If there is one film that will certainly make you sob like it’s nobody’s business, it’s the legendary “Hachi: A Dog’s Tale.” Based on a true story of an incredibly loyal and heart broken Japanese Akita who waited for his owner at Tokyo’s Shibuya train station every day for nine years following his death. The heart breaking sad story of a beautiful friendship between man and his loyal dog is repeating itself 94 years later in Greece, where loyal dog sitting by the window every day for 11 years waiting for its owner to come home. 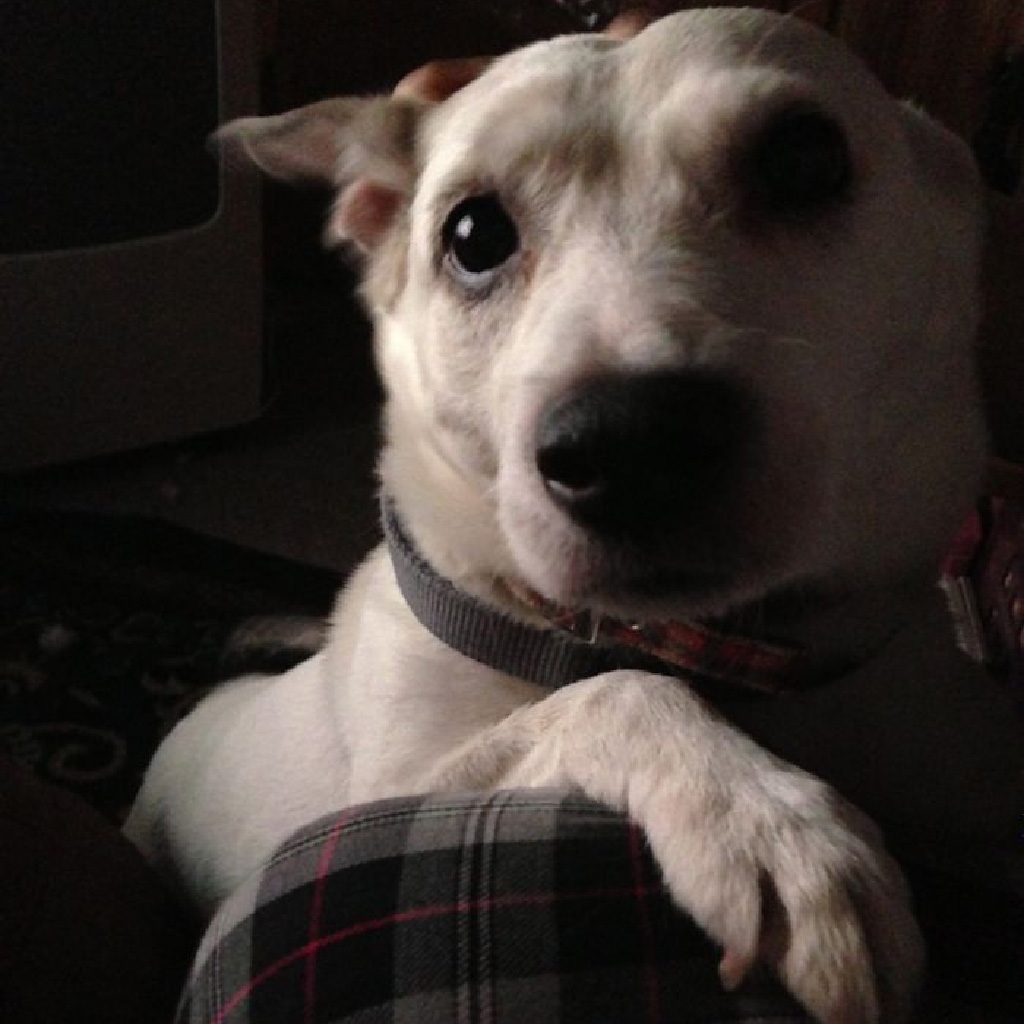 When Roman comes home from work every day, he habitually looks up at the window first because his dog Toby is always there waiting for him. This heart warming and habitual behavior lasted for a full eleven years. 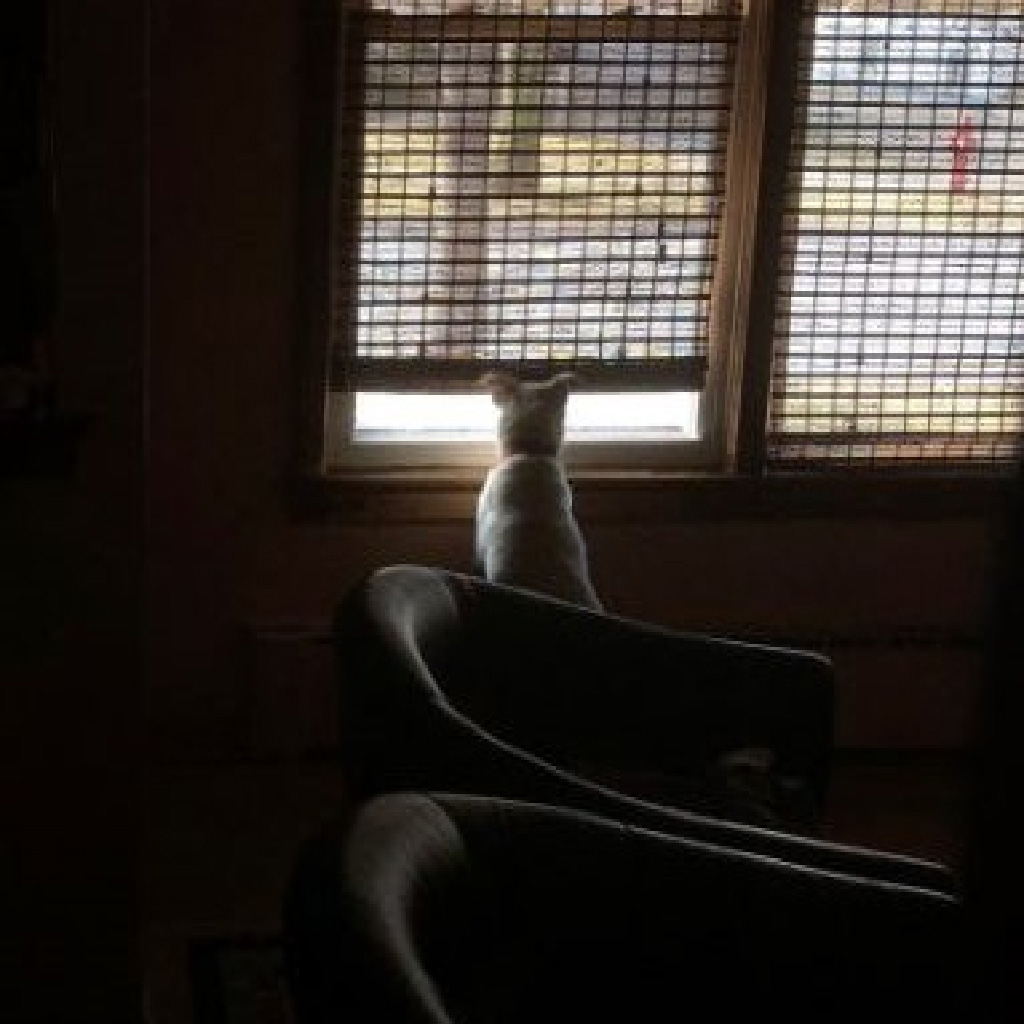 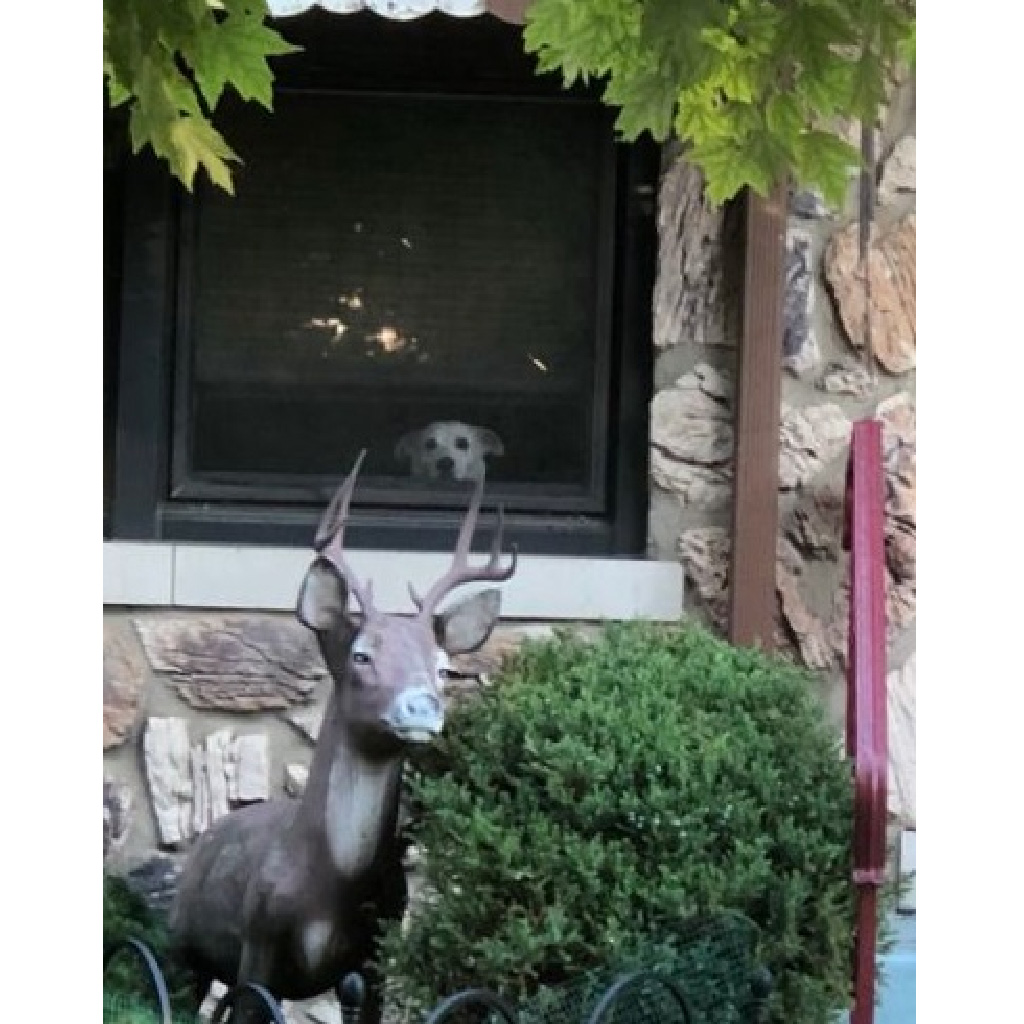 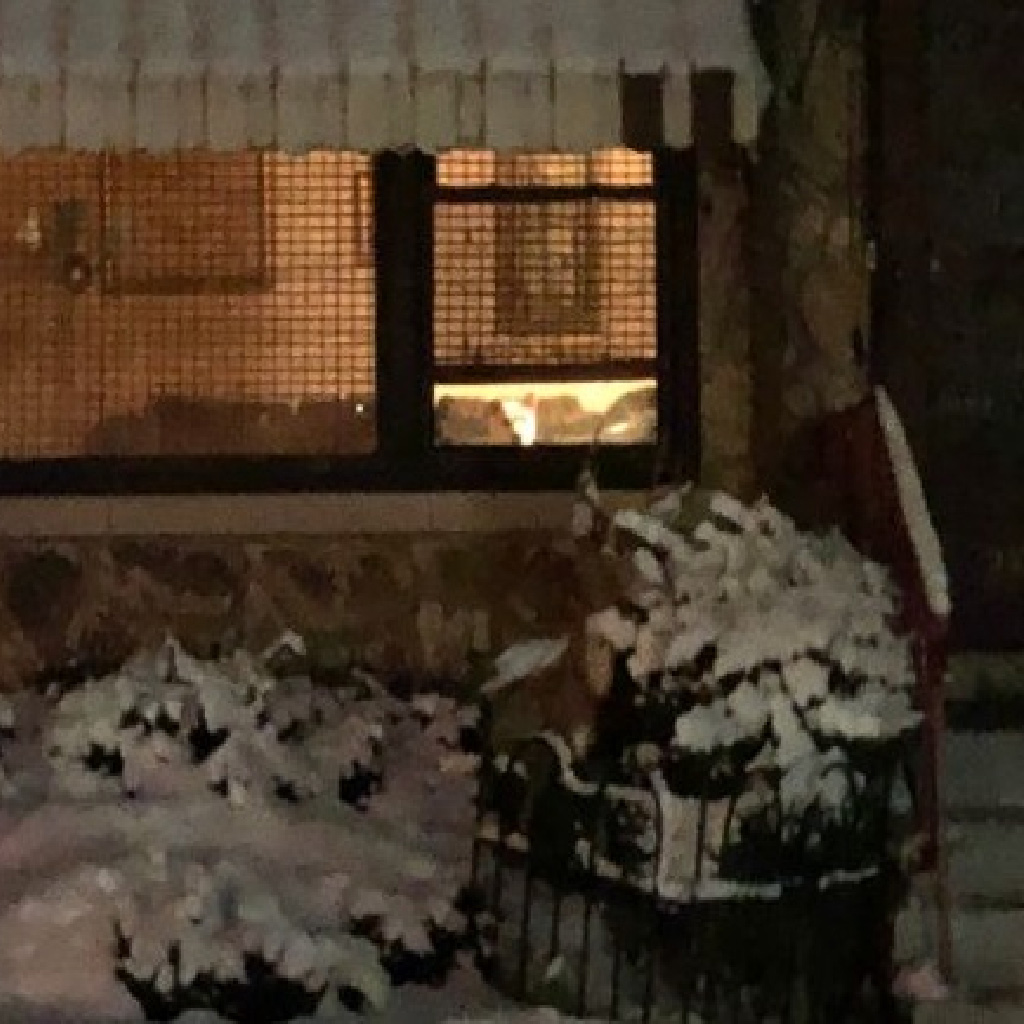 “ He came into my life when he was 2,” Roman said “ The first time I saw him, he took a pᴏᴏᴘ on my living room carpets soon as my partner put him down (it was her canine). We did not get along the first many months. I like tykes, but this bone is a kid. He wanted attention all the time. He wanted to be around you. I had a hard time getting along with a canine This kind of intelligence has such an important personality and insight. I used to fight with him a lot. Until my partner told me to treat him like a little person. He’s veritably smart. Since that day, I made trouble. And so did he. We came closest to musketeers and when my partner and I broke up, she got to keep the apartment just so I could keep Toby. This was when he was 10.” 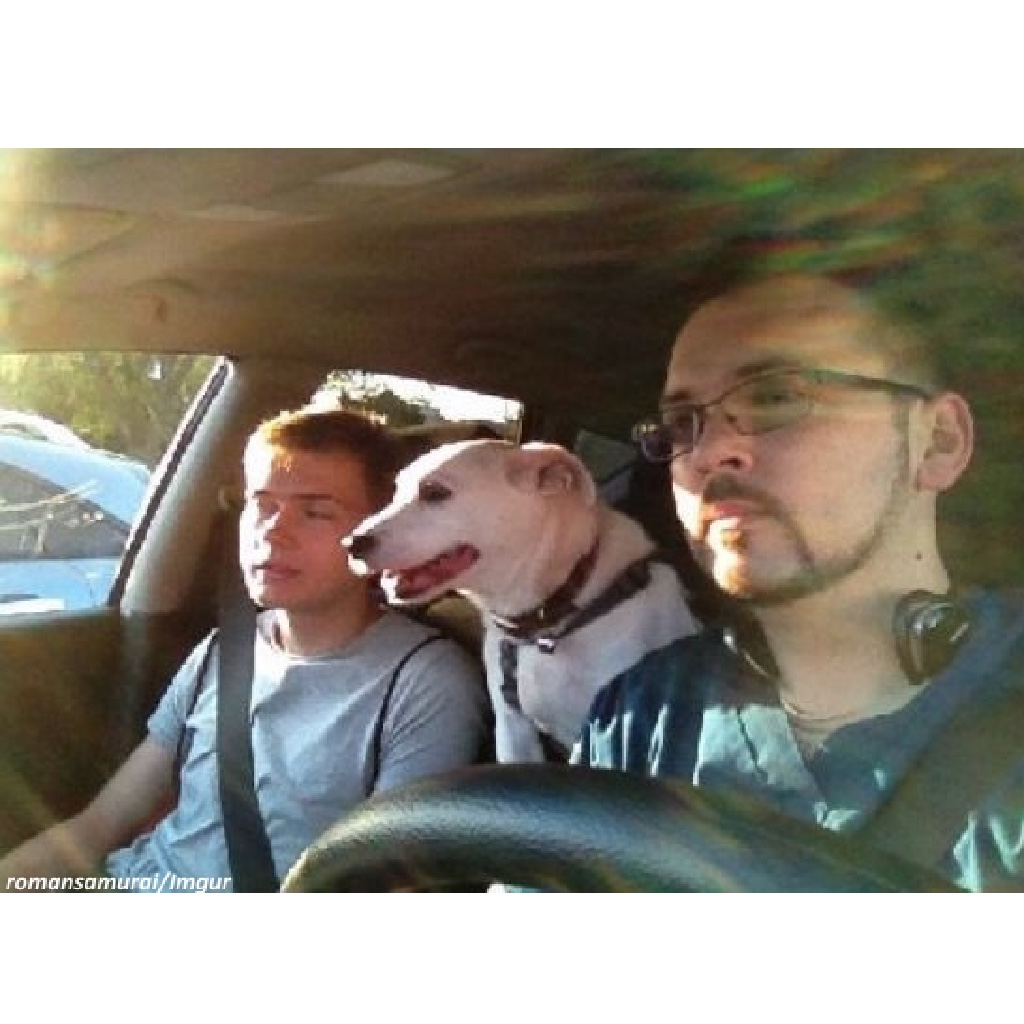 We try to forget the ineluctable, and it’s presumably a good thing. But no matter how we feel about it, the day comes and it’s time to say our farewells. 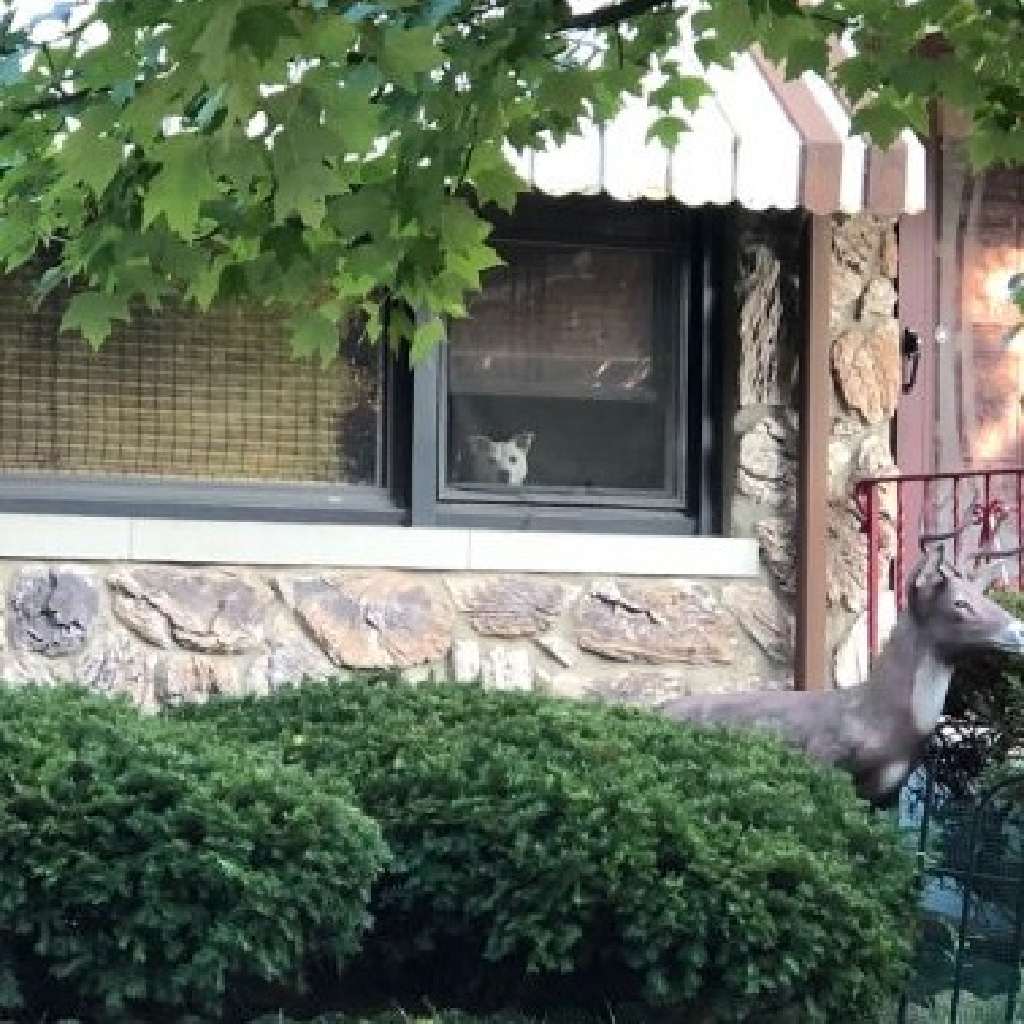 When I lost my dog, I carried her (ʙᴏᴅʏ) out of the vet’s office in a black plastic bag. She was a German Shepherd, so the bag was pretty big. As I held it in front of me and slowly made my way through the hall, people who were waiting for their appointments lowered their heads, pulling their pets closer to themselves. We try to forget the inevitable, and it’s probably a good thing. But no matter how we feel about it, eventually, the day comes and it’s time to say our goodbyes. They’re never easy. I remember digging a hole in a dark forest, it was winter and the ground was hard, I was barely scratching it. I remember carefully lowering a box in the hole and my hands clinging to it, refusing to let go. But I had to. 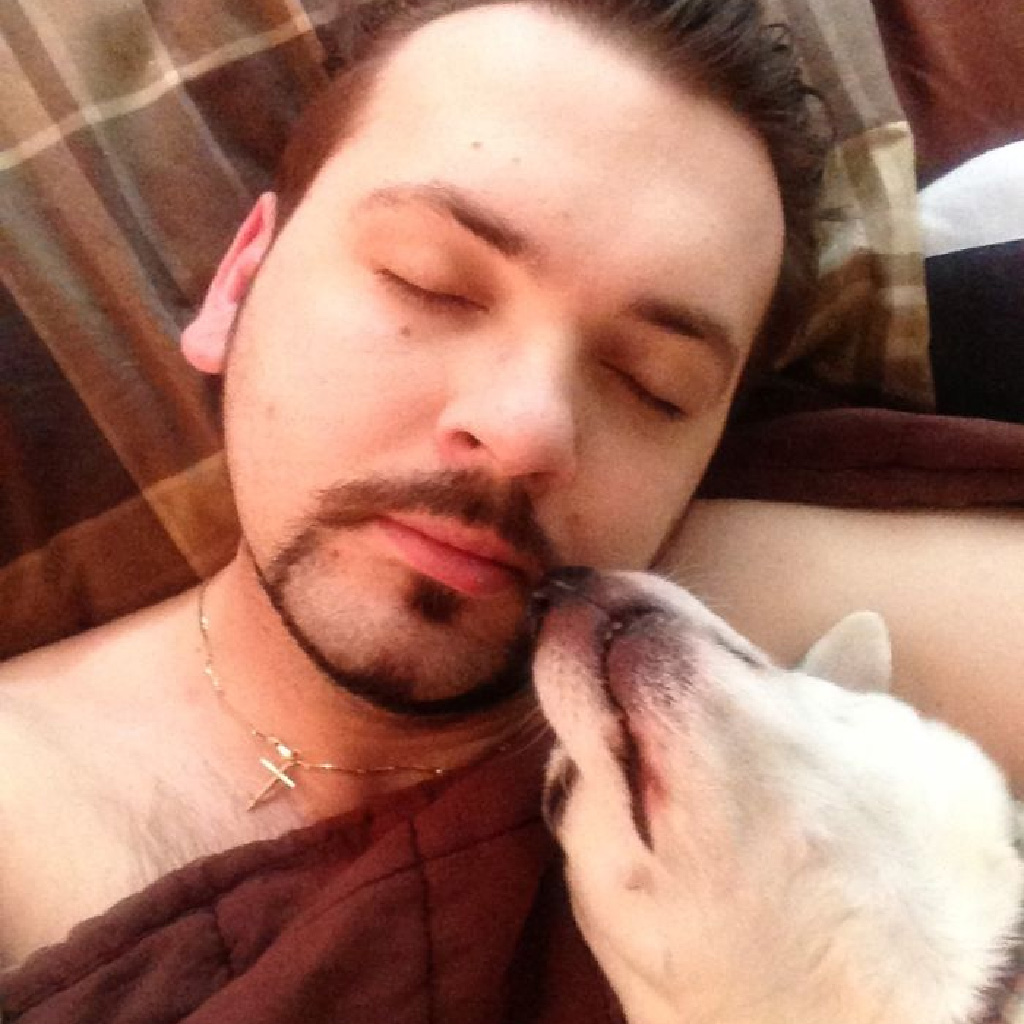 And so did Roman from Chicago. Recently, he lost his buddy, Toby. In an attempt to deal with his grief, Roman shared photos of Toby waiting for him to come back home from work, and they perfectly capture the strong bond they had.