A heartbroken story dog whose owner [ᴅɪᴇᴅ] two months ago is missing her so much that he is attending services at the Italian church where her [ꜰᴜɴᴇʀᴀʟ] was held patiently waiting for her to return. 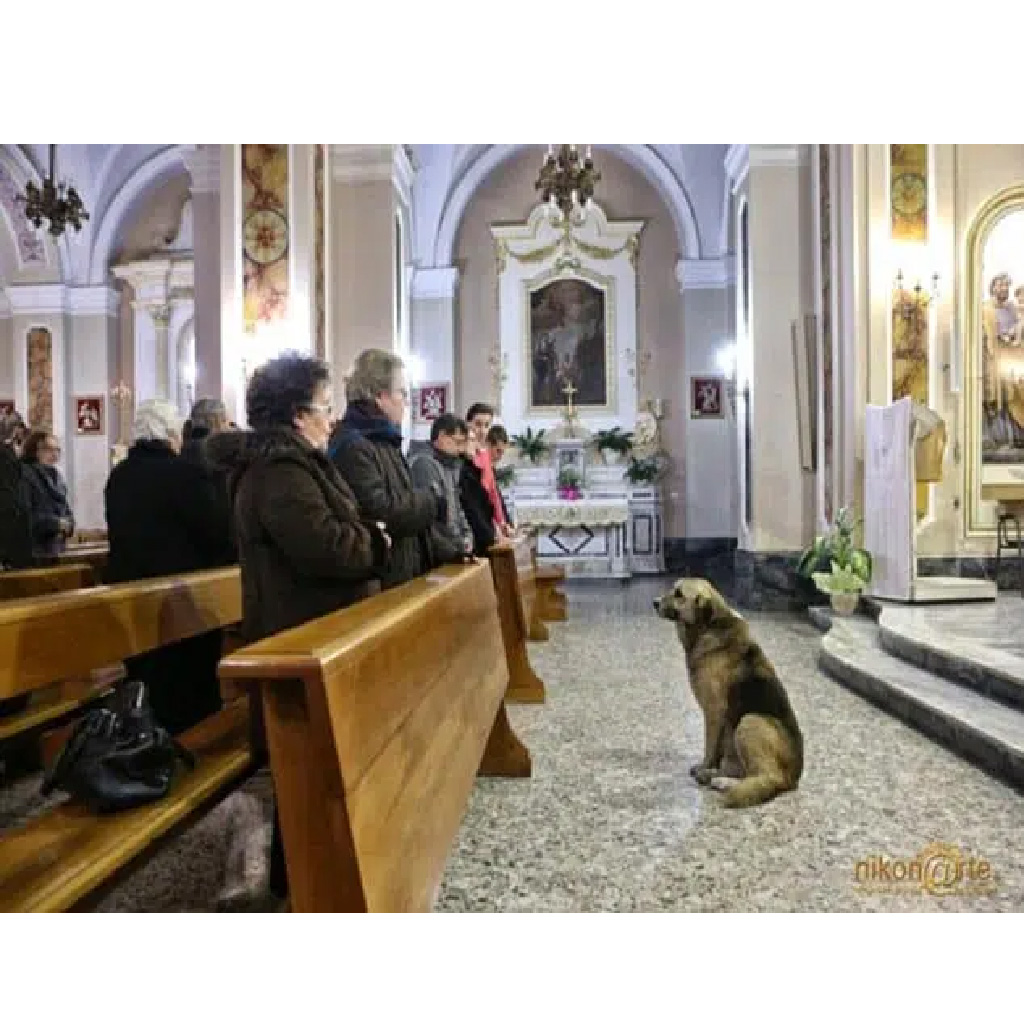 Tommy -a 7-year-old German Shepherd has been attending mass every day in the small town of San Donaci which is near Brindisi, Italy. He’s become very well-known to churchgoers since he goes every day and sits quietly near the altar throughout the entire service. But the reason that he goes to mass every day is absolutely heart-breaking.

Loyal Tommy, a seven-year-old German Shepherd, belonged to Maria Margherita Lochi, 57, and had been her faithful companion after she adopted him when she found him abandoned in fields close to her home. Mrs. Lochi adopted several strays she found but friends said she developed a particularly close affection for Tommy and would walk to church with him from her home every day – where the priest would allow him to sit patiently by her feet. 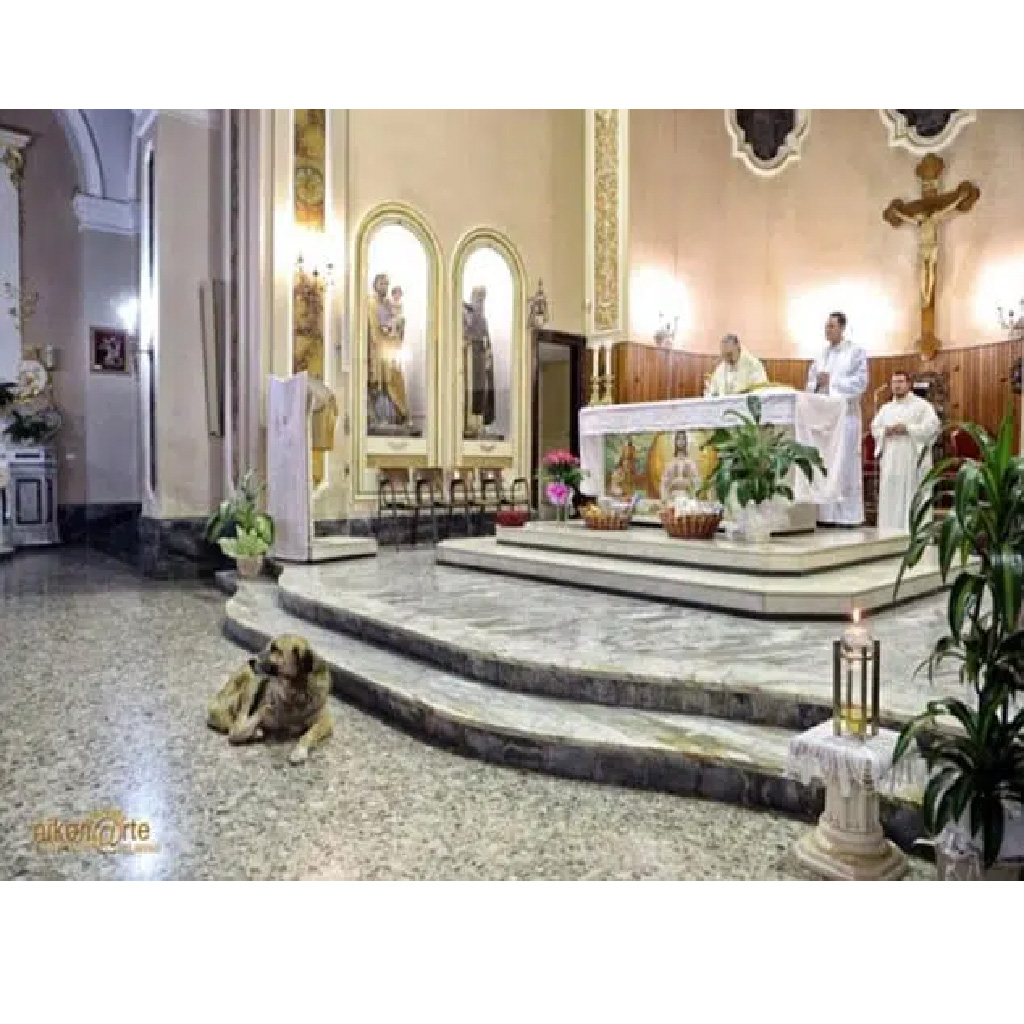 “He used to come to Mass with Maria and he was obviously devoted to her, I let him stay inside as he was always so well behaved and none of the other parishioners ever complained to me.”

Ms. Lochi [ᴘᴀssᴇᴅ ᴀᴡᴀʏ] a few months back, and Tommy goes to church to wait for her, since the last time he saw her was at the church during her funeral service. Because of that, he goes to the church every day when the morning mass bells ring, then he sits through the entire service before leaving.

“He’s still coming to Mass even after Maria’s funeral, he waits patiently by the side of the altar and just sits there quietly. “ 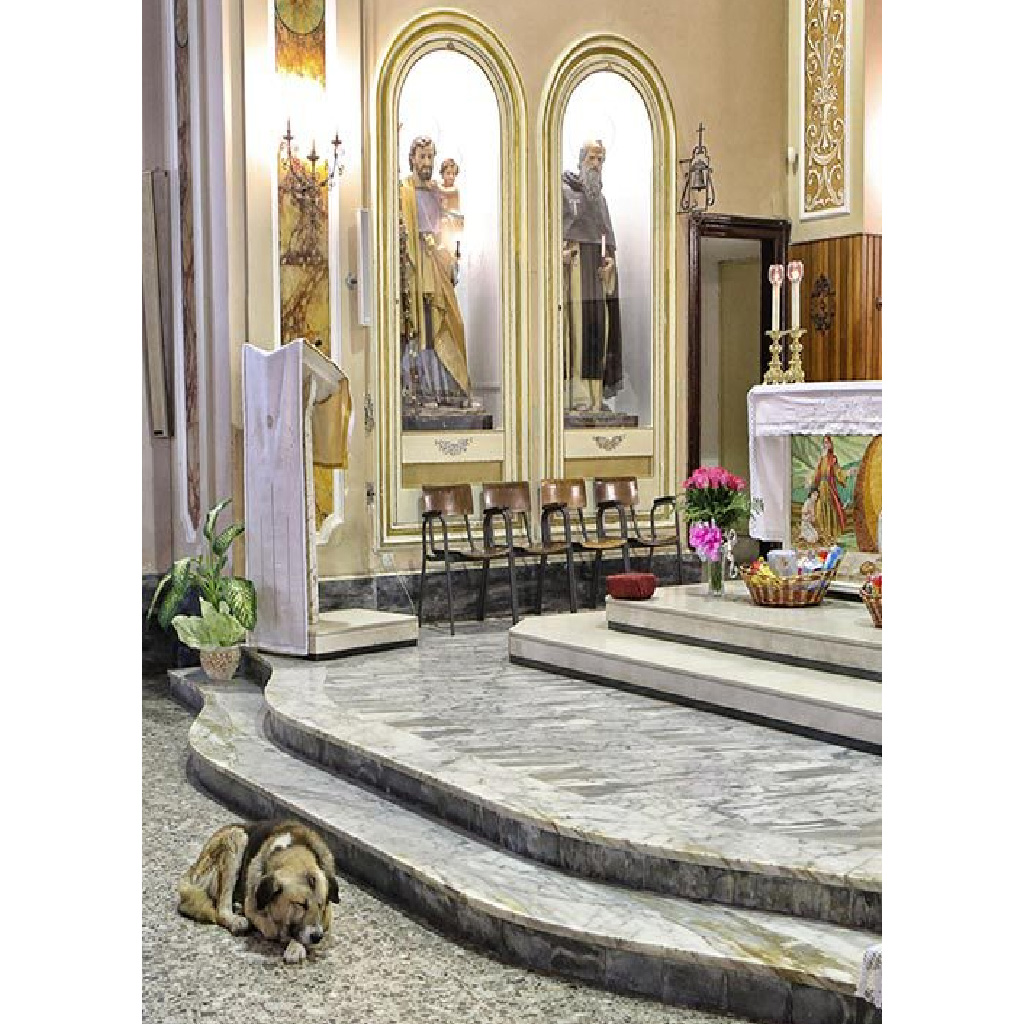 Tommy’s been adopted by everyone in the village now and he is everybody’s friend. Everyone looks out for him and leaves food for him – although it would be nice to find a proper home for him. Hope the puppy gets a good loving home with lots of attention and hugs!