All dogs are absolutely marvelous creatures, but German Shepherds are definitely one of the most clever, intelligent, and loyal dog breeds out there. It’s no wonder why you see a ton of police or military K9 dogs being Shepherds, as they have excellent tracking skills – something that definitely came in handy for this missing person case. 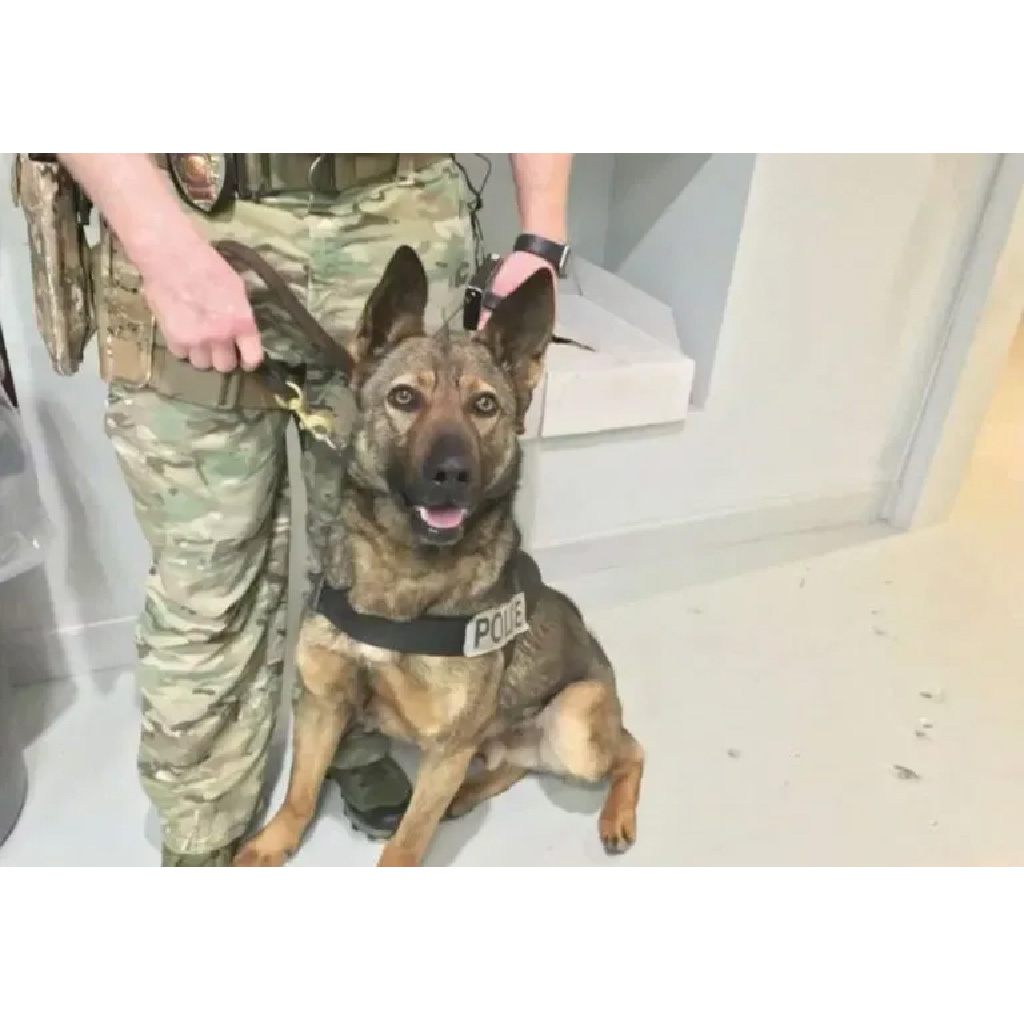 Loudell Hubbard, a 90-year-old woman, went missing from her home in Birmingham, Alabama. Lost for more than twelve hours, the elderly woman was out all night. Mrs. Hubbard had dementia and had wandered outside her home and become lost in some woods near her house. Night had fallen and local rescuers raced against time to find her.

K9 Saby and her handler Officer Dustin Brock work with the Birmingham Police SRT K9 Unit. And while the German shepherd and his handler have been together for only two years, the K9 has developed quite the reputation, becoming one of the most valued members of the Birmingham Police Department Search and Rescue team. 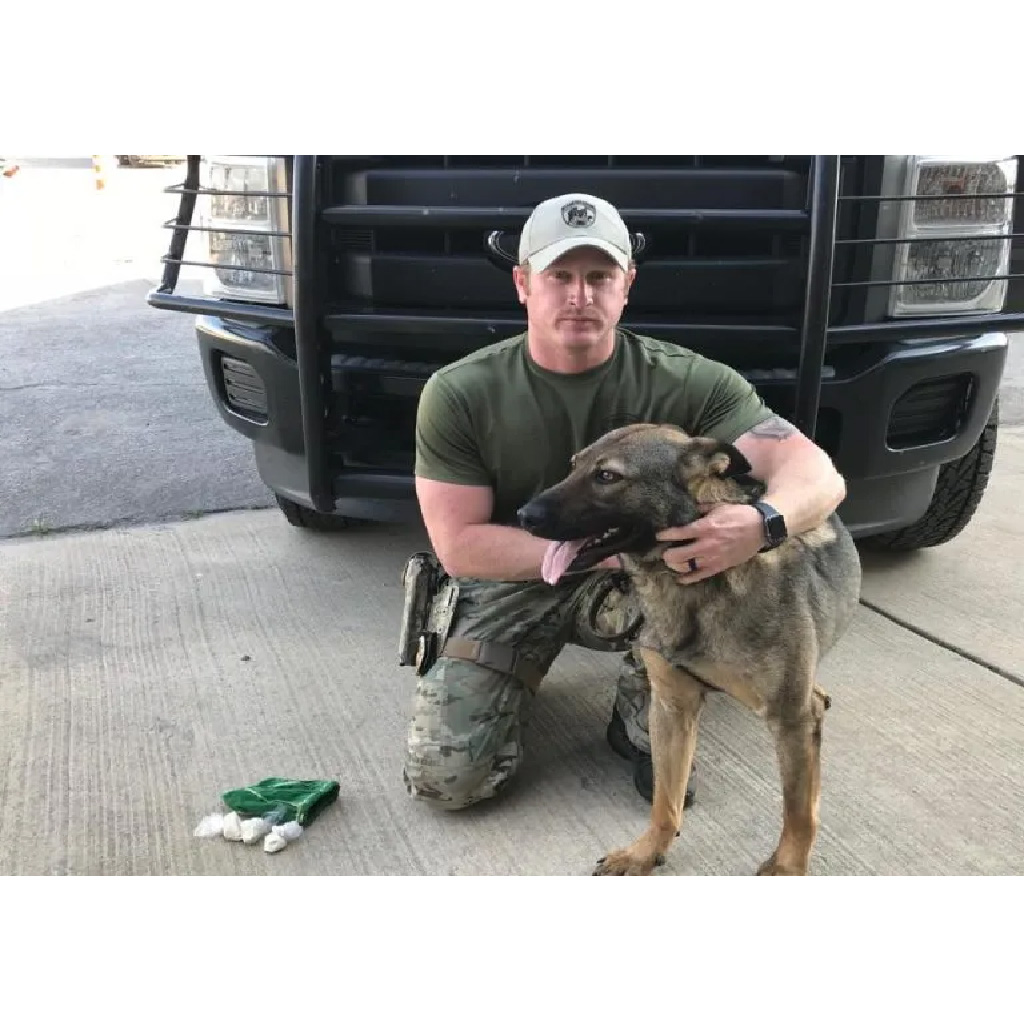 Saby was brought in because he was the best at the job. Living up to his reputation, Saby quickly picked up Hubbard’s trail and was able to find her in a creek bed.

About finding her, Officer Brock said: “The same time Richard came around the corner Saby was pulling me towards the creek. I come around and she was laying in the creek.”

Hubbard suffers from dementia and apparently wandered a mile and a half from her home and into the woods. She couldn’t remember how to get back or how she got there. It is believed that she stumbled into the creek and was too weak and confused to climb out. She had also left her cane at home. Soaking wet, Hubbard had only suffered a few bruises. Fortunately, Saby was able to find her so quickly. Otherwise, the situation could have turned out much worse. 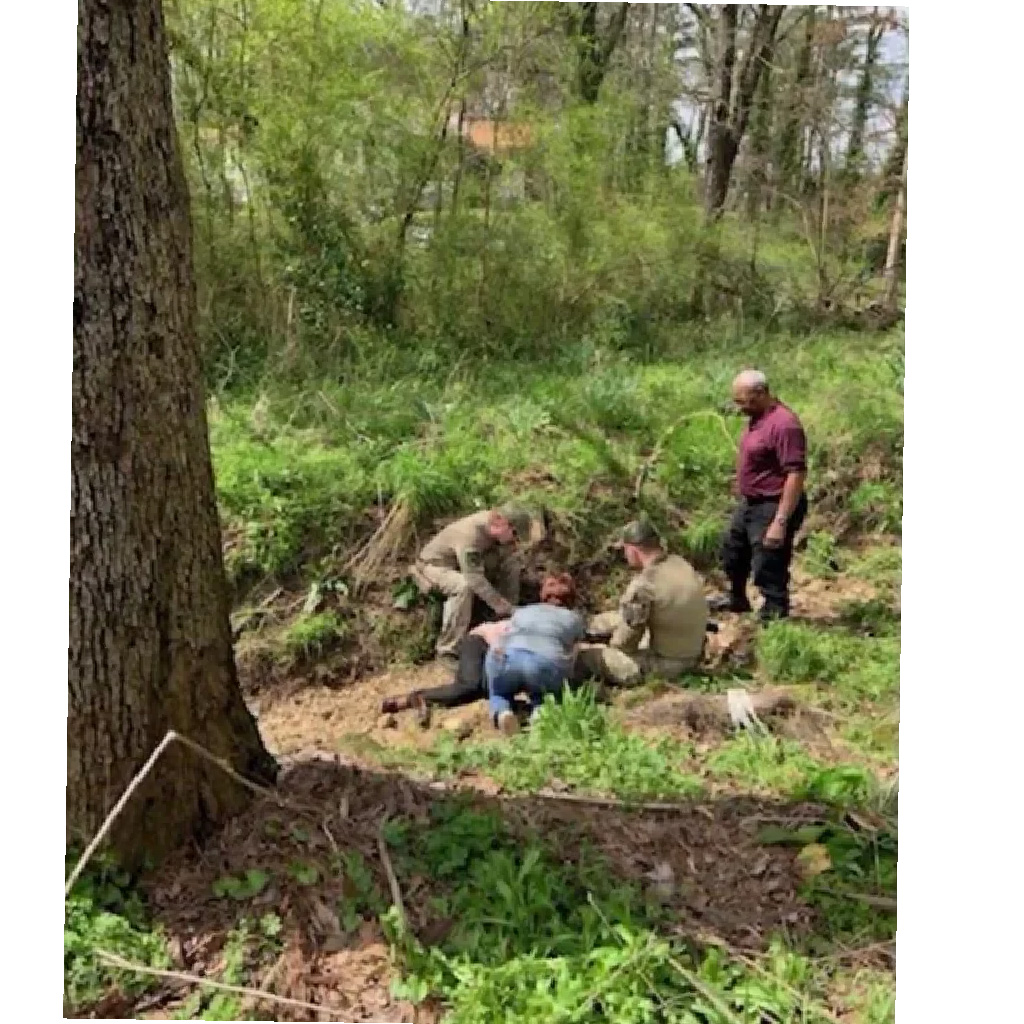 Her neighbor, Frederick Jones, was very thankful that she was found alive and says he kept the faith that she’d be found. And when she was rescued, he says it was glorious. 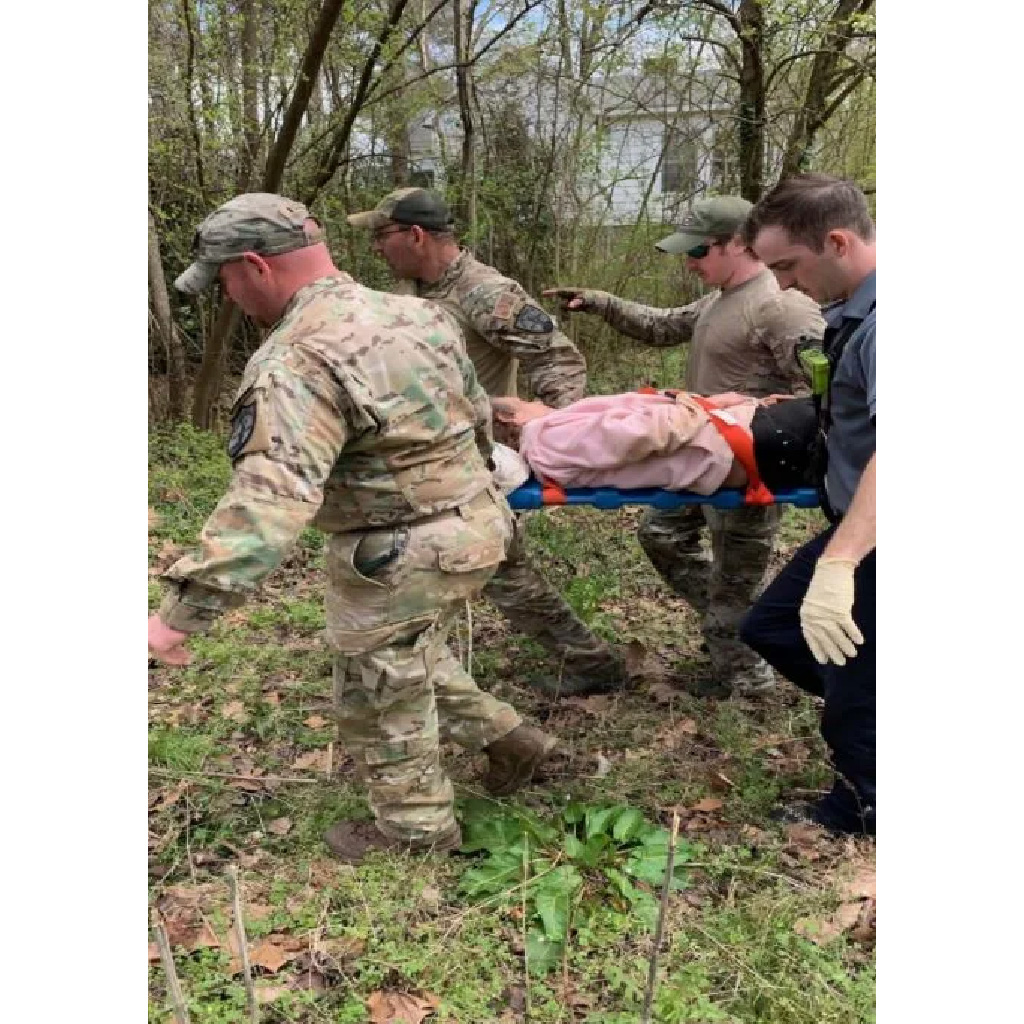 Thanks to Officer Saby for being such a good dog as well as her search and rescue team. Hubbard is now at a local hospital and doesn’t have any serious injuries. 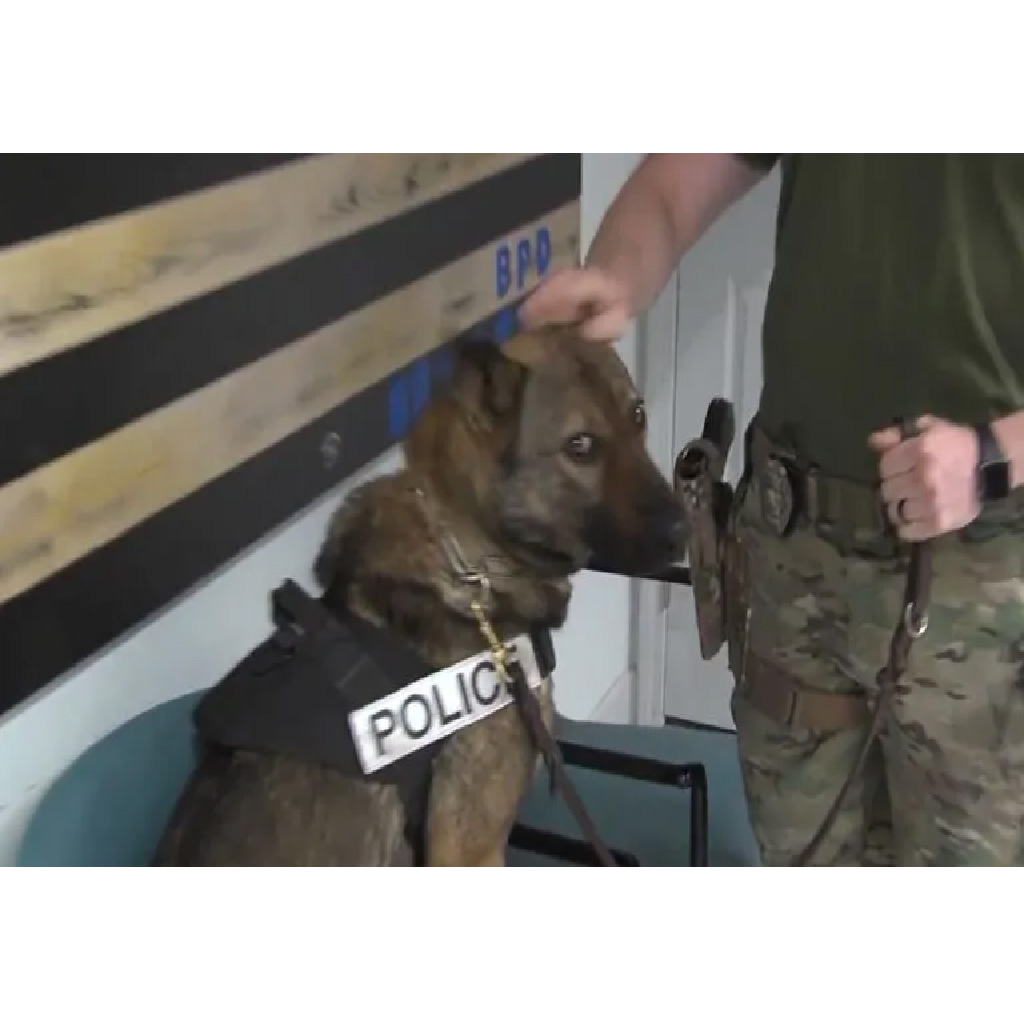 The trusty four-footer Saby has been working as a K9 police dog for the Birmingham Police SRT K9 unit and was a perfect fit to assist in this worrying disappearance. The beautiful German Shepherd has been deployed in the police force for about two years, working alongside his human partner and handler, Officer Dustin Brock.