The bond between children and animals is a truly special one. When growing up together, pets and children find ways to support each other throughout their lives, be it cuddling with you when you have a bad day, to snarling at those that threaten your happiness.

One story of a young girl, You You, from Xuzhou, China shows just how strong these bonds can be. This video from October 2020 is sure to warm your heart. A fiercely loyal golden retriever has gone viral after protecting his tiny human from a scolding, with footage showing him baring his teeth in a ferocious manner. 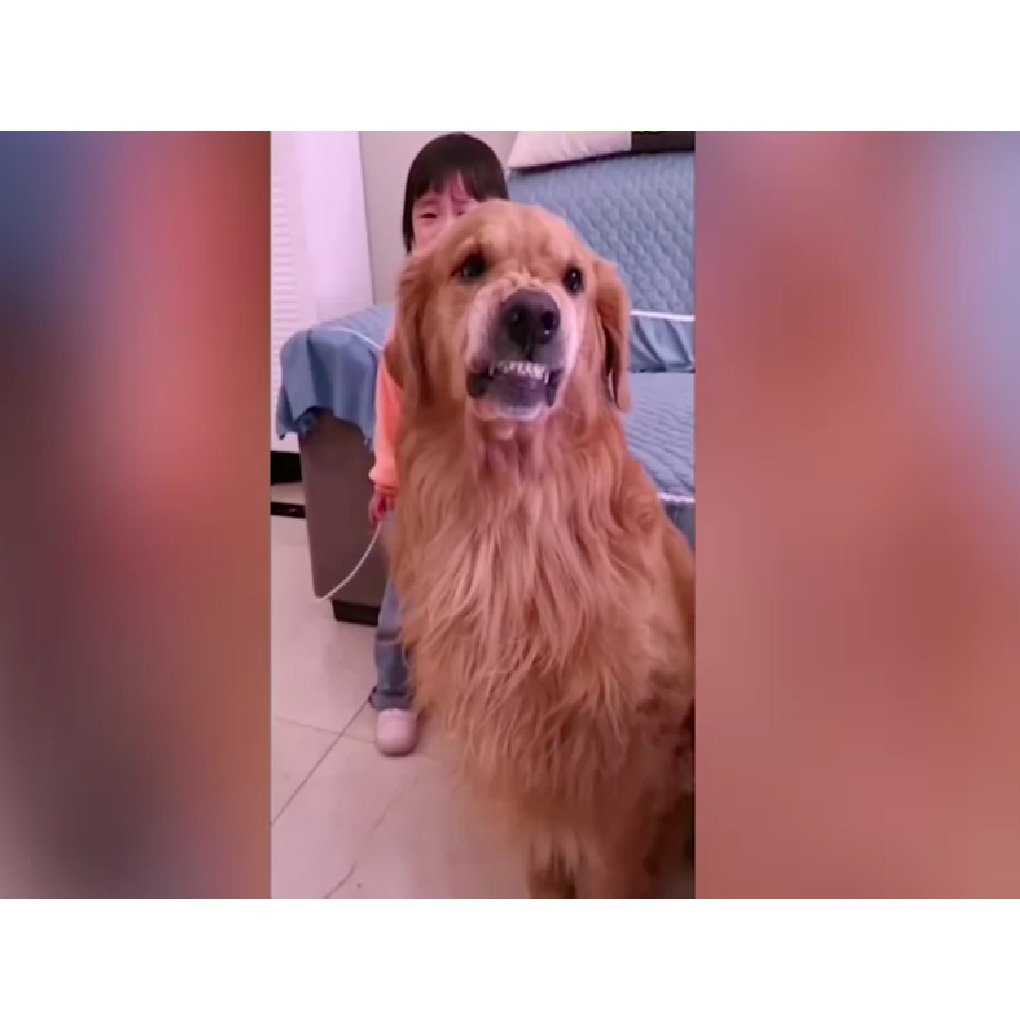 The protective dog, named Harry after J.K. Rowling’s courageous boy wizard, jumped to his two-year-old owner’s defense after her mum gave her a ticking off. The little girl had apparently destroyed a pot of facial cream, but it seems Harry thought the telling-off had gone a bit too far.
Harry doesn’t just shield You You from her scolding mother, however, he also growls at Mom to show he means business. 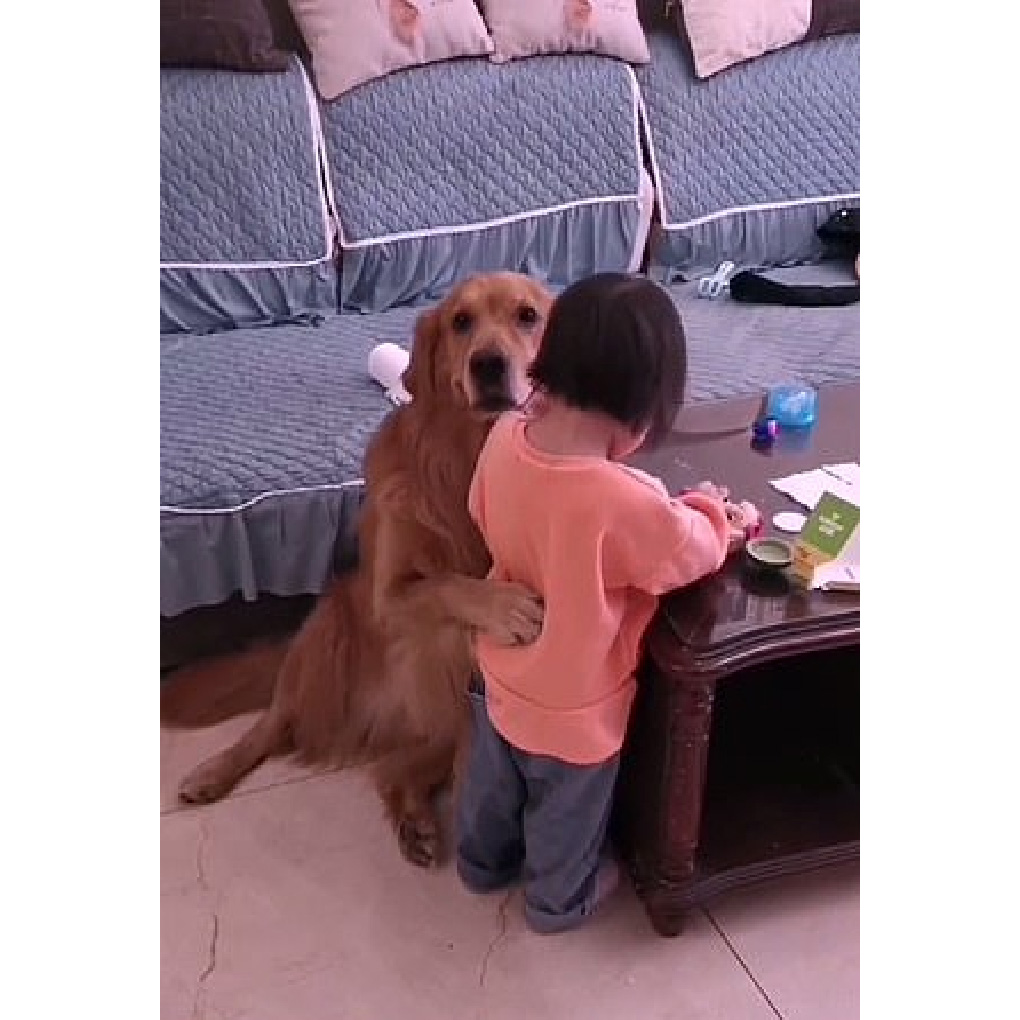 Ms Sun, 32, had only just bought a tub of facial cream for her young daughter, You You, which she left in the living room while she went to prepare lunch. This unfortunately turned out to be a mistake.

No doubt many parents can relate to Ms. Sun’s exasperation when she returned to find that You You had ruined the packaging while playing with the tub.

” I was honestly really upset. I’d just bought the cream and half of it was already gone. My baby started crying because I was shouting at her quite aggressively.” 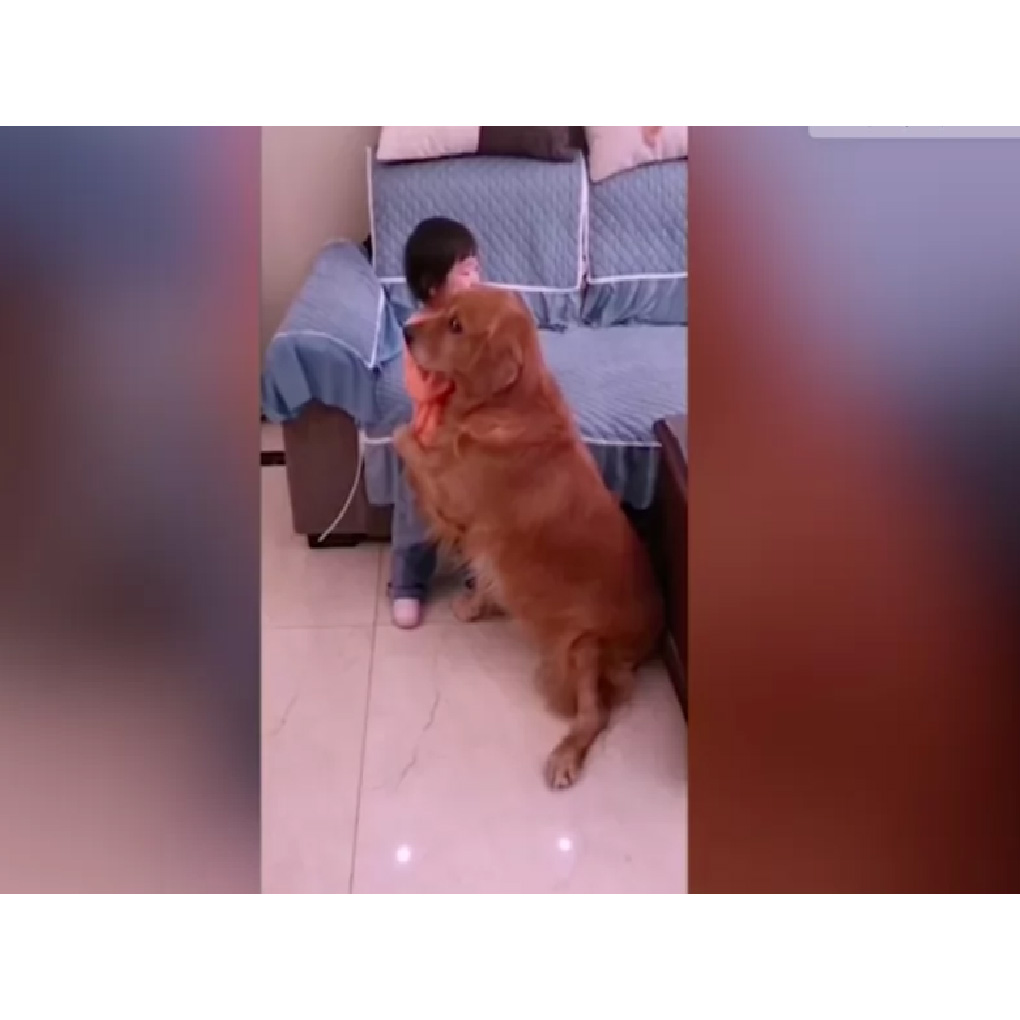 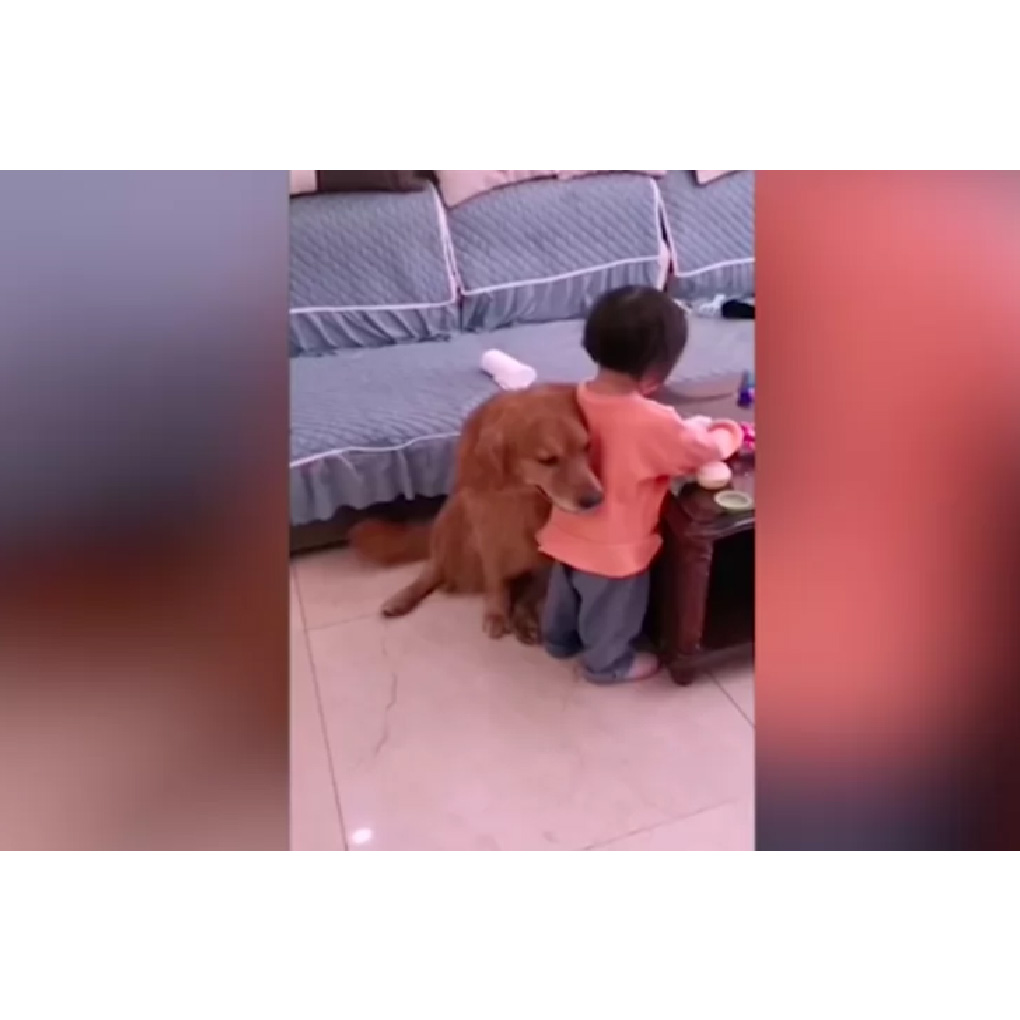 While Ms. Sun was upset that her facial cream was ruined, the dog’s reaction was so hilarious she decided to film the events. Others can be heard laughing in the background of the video as well. Seeing Harry’s reaction calmed Ms. Sun down as well and she stopped scolding her child. 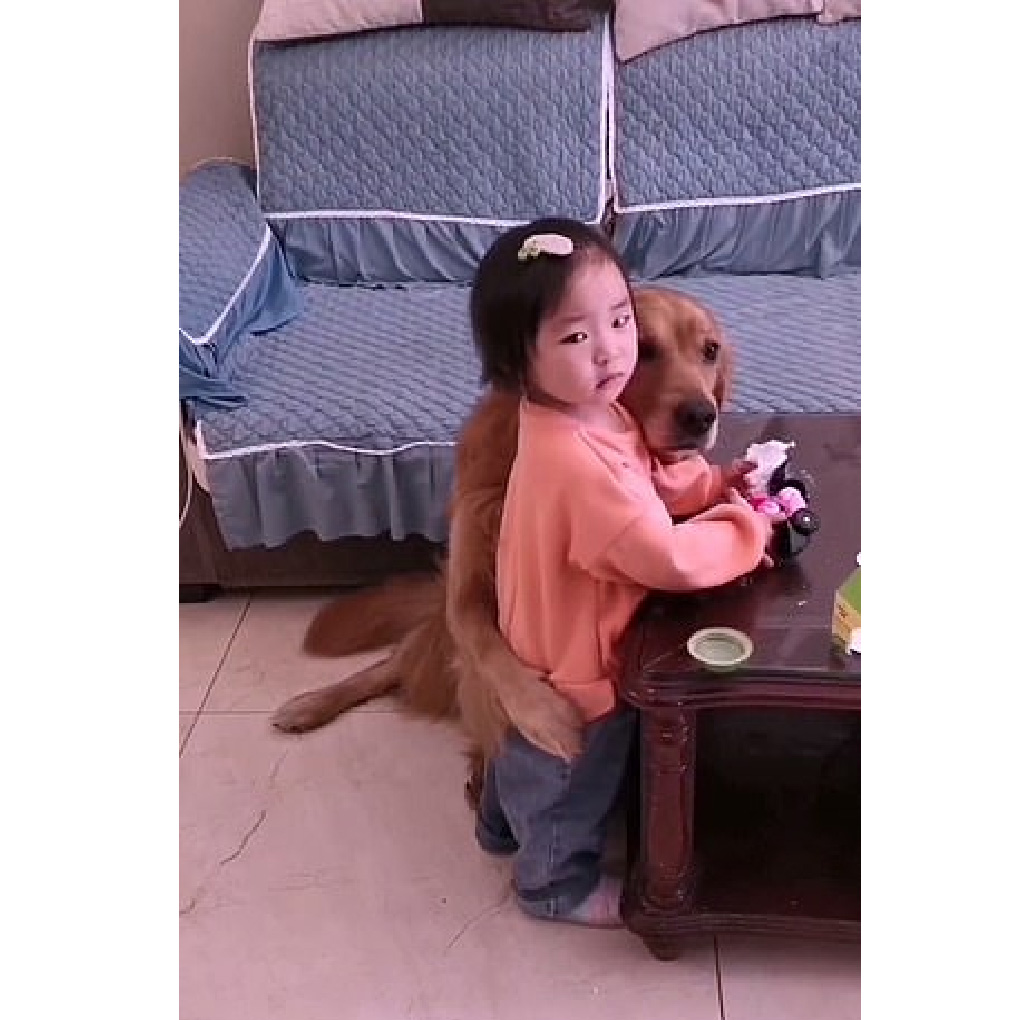 ” I was still upset but I thought it was also quite funny. It was very heart-warming. Dogs would find ways to express their love if you treat them properly.”

Some users brought up that Harry only started growling after being touched by their owner. Another said that the video must be edited and that the mother must have taught the dog to hug the child.

Ms. Sun refutes these allegations, however, and says the video shows only Harry’s natural instincts to protect You You.