Their unconditional love and loyalty have been proved once again by a photo that recently won the internet; a loyal dog refusing to leave her mom’s hospital room. 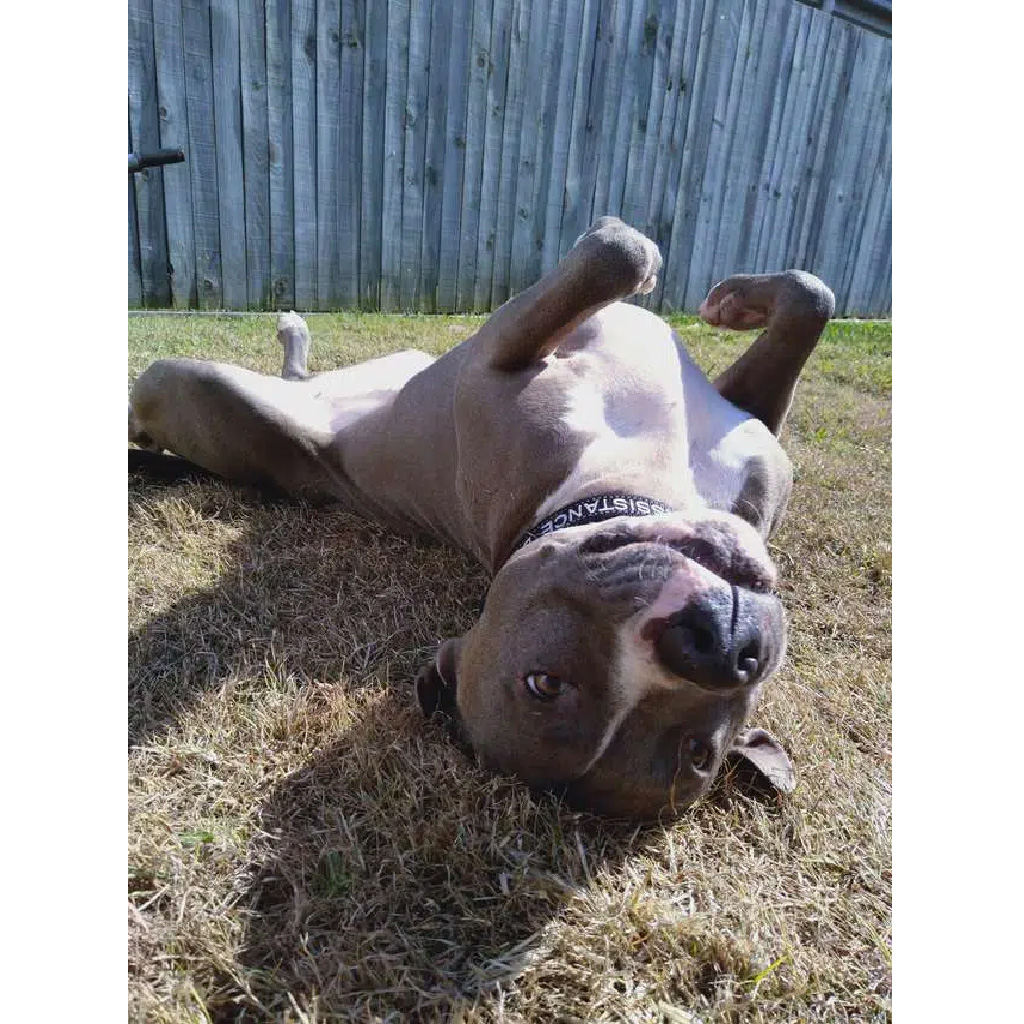 When Shauna Darcy first got Ruby, she got her as a service dog to help her cope with her (ᴀɴxɪᴇᴛʏ, ᴅᴇᴘʀᴇssɪᴏɴ, ᴀɴᴅ ᴀɢᴏʀᴀᴘʜᴏʙɪᴀ). From the very beginning, Ruby proved to be a wonderful service dog and companion – and it was clear there was no limit to Ruby’s devotion. 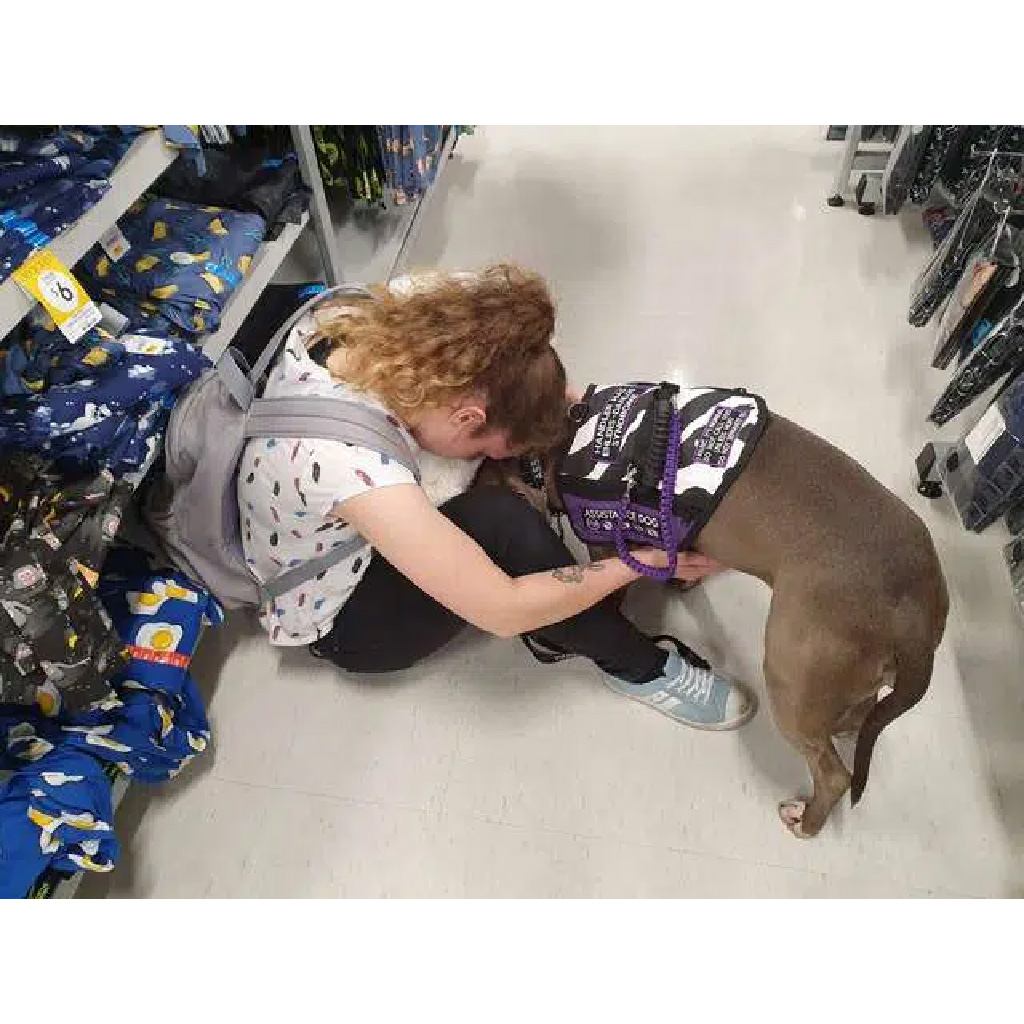 When Shauna got Ruby, she won a friend, a true friend! Shauna said, “While she was training to be a service dog I noticed that she started picking up on changes in my heart rate and would act funny — for example, paw at me, try to get my attention, get on top of me, etc.” 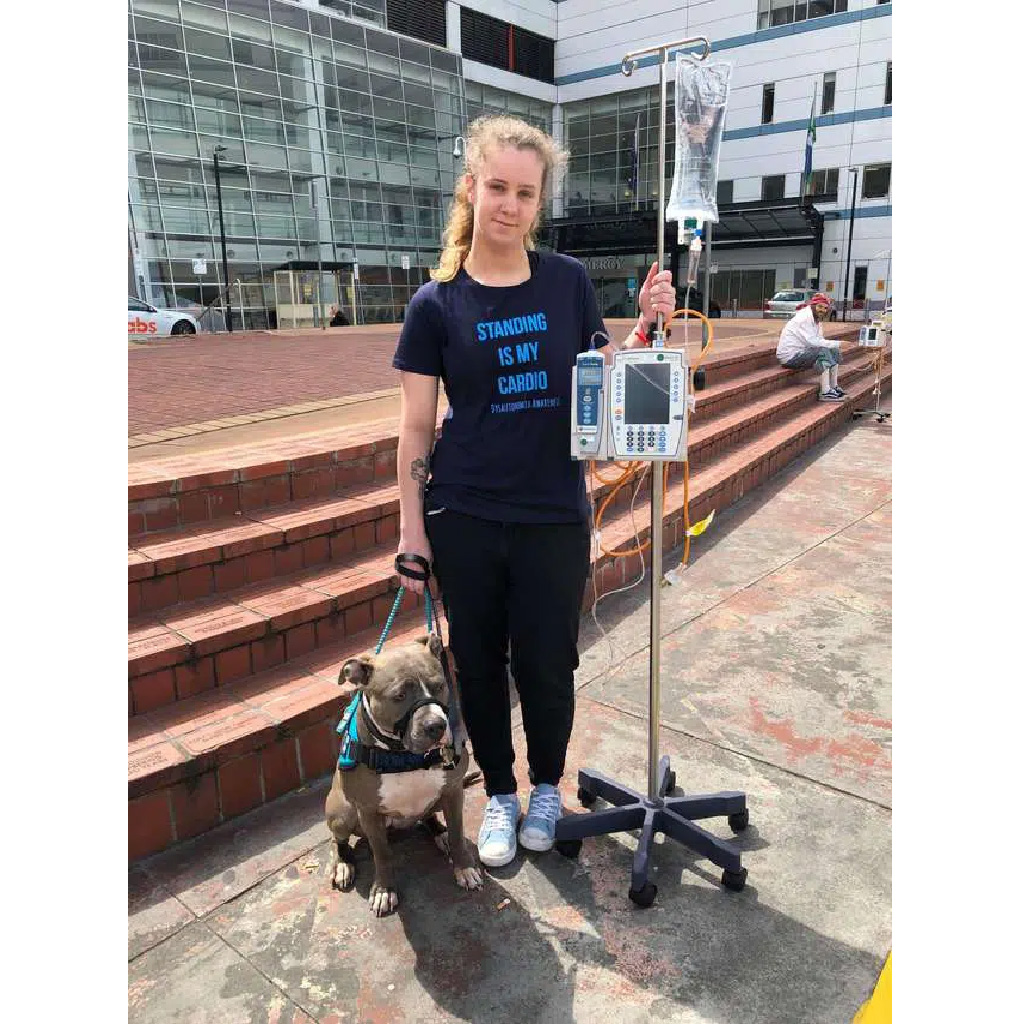 Choosing to listen to Ruby’s cues, Shauna went to see a doctor and quickly learned that she was experiencing health issues she hadn’t known about, including a rare heart condition called vascular Ehlers-Danlos syndrome. Ruby had already known something was wrong even before Shauna did, and as a service dog, she quickly switched focus to Shauna’s cardiac issues.
More than that, this special dog also helps her human companion during her panic attacks, she carries groceries or picks dropped items.

“When I pass out she gets on top of me and applies all her pressure on me and licks my hands and face until I come around.”

Last week, when Ruby started alerting her that something was wrong, she had no idea why. Shauna was feeling fine but chose to trust Ruby and call an ambulance – just in case. “It turns out my heart was going into atrial fibrillation,” she said. “By the time the paramedics came, I was in pain and barely conscious.” 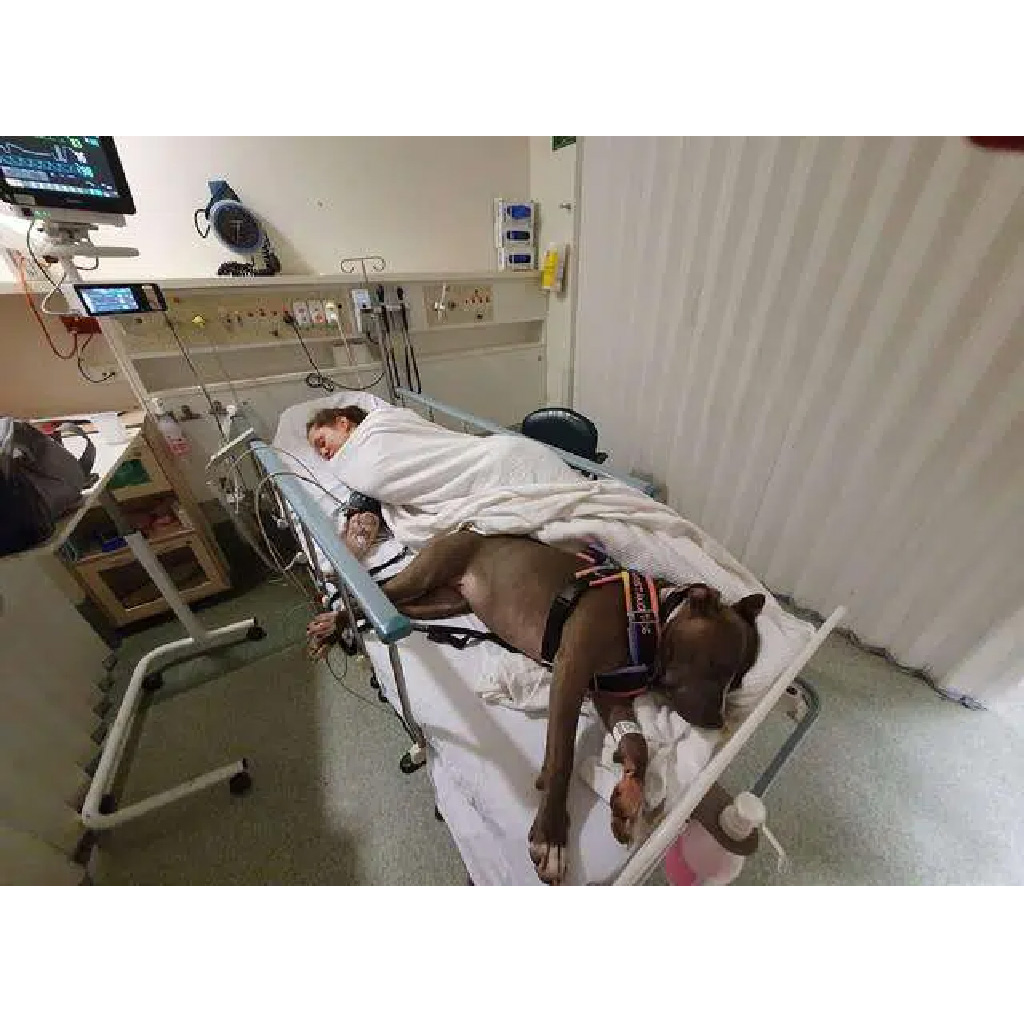 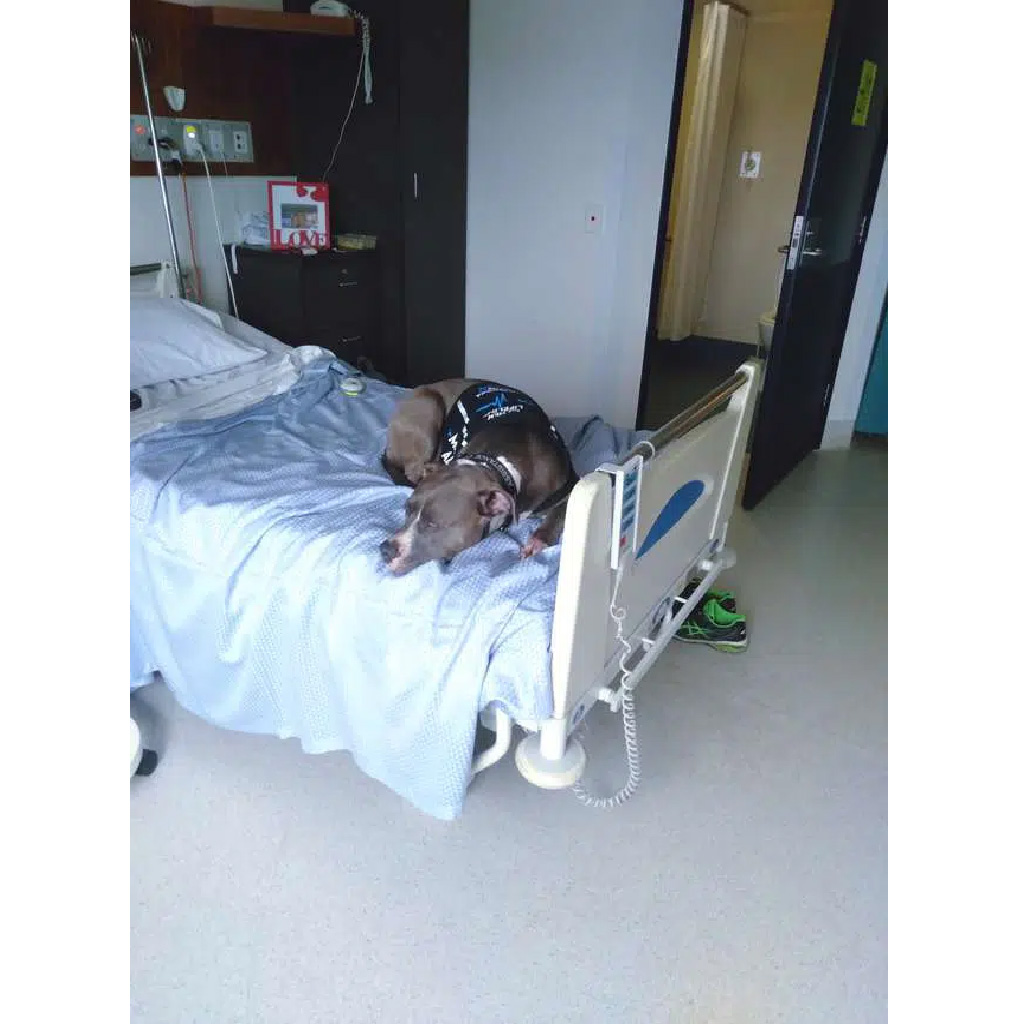 During their hospital stay, lots of people stopped by to meet Ruby. She’s always very popular whenever she and Shauna go – but always sticks close to Shauna’s side, as she loves her so much. And Shauna loves her right back.
“I wouldn’t be alive without her,” she said.