In a series of heart-melting pictures, a very concerned dog is waiting in front of the door, for her sick dad to get back home. The emotional moment shows, once again, just how loyal these incredible creatures, we call dogs, can be! 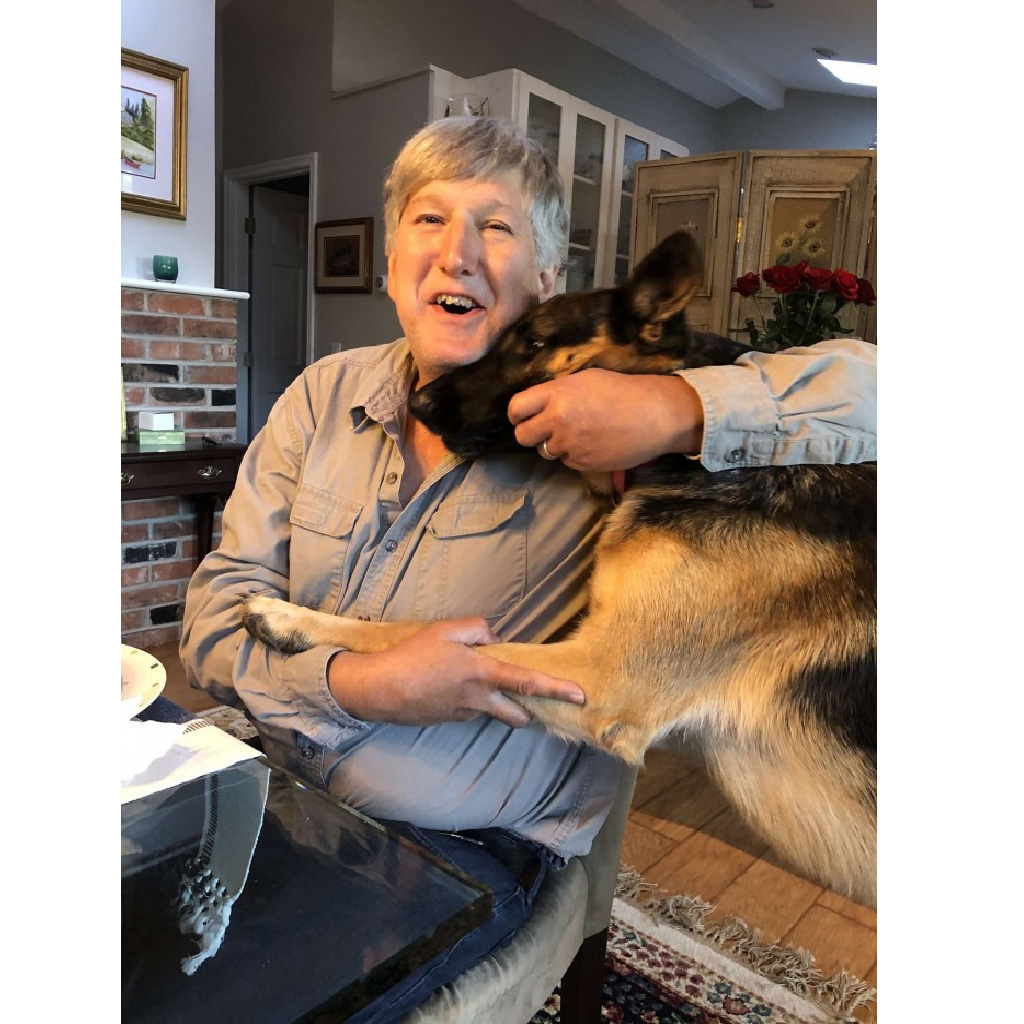 Katie Snyder owns Leia since the sweet German Shepherd was only a puppy. Earlier this year, Leia’s mom, Katie Snyder, sent Leia to her parents for a little vacation. Leia quickly fell in love with Snyders’s mom and dad, but since she’s not excessively cuddly, nobody realized just how deep her connection to Snyder’s dad ran. 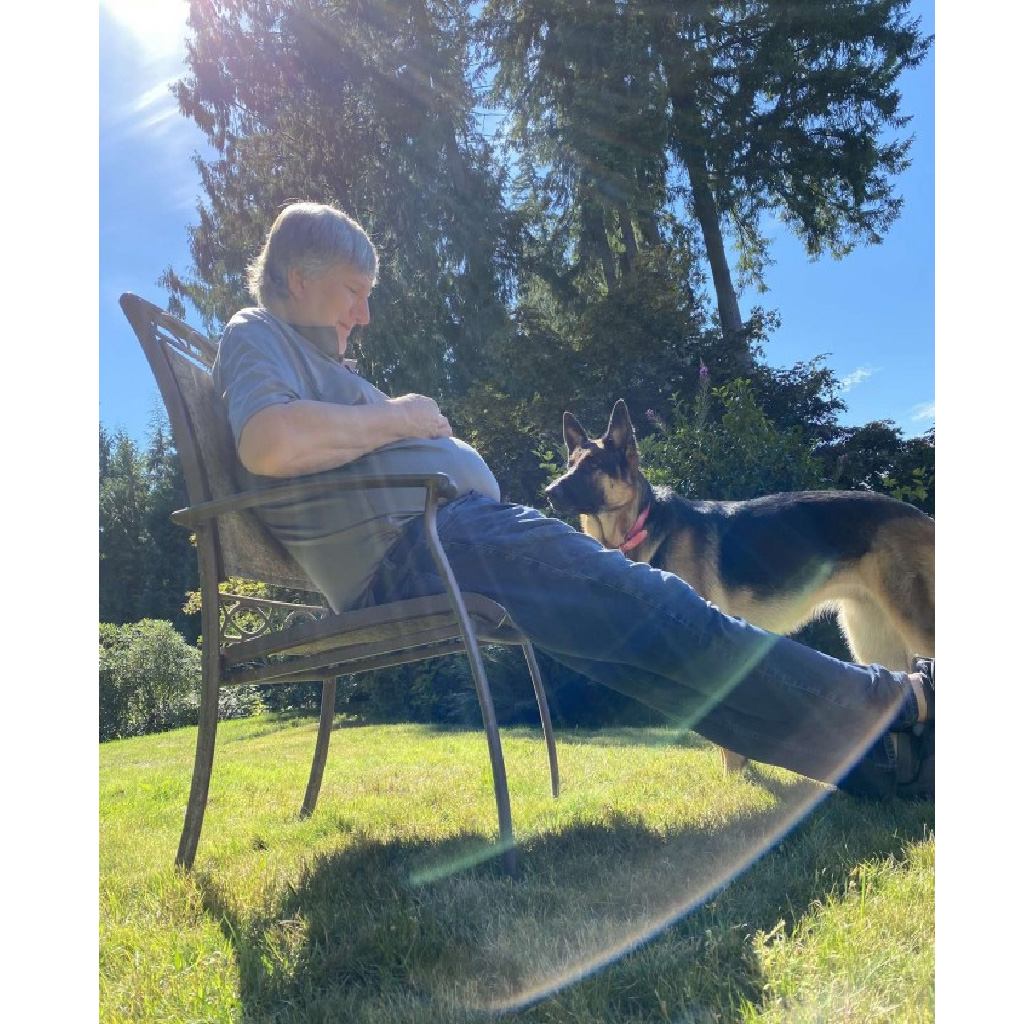 “Leia loves all of her humans in her own way,” she added. “Whether it be by laying near you during movie night or sitting outside of the bathroom door waiting for you to finish.”

Snyder could see Leia was enjoying her vacation, but she had no idea how deep the dog’s bond had become with her dad until their relationship was put to the test. When her dad – or granddad, rather – had to stay at the hospital overnight, she demonstrated just how much she loved and missed him.

However, one night, Snyder’s dad experienced some unexpected medical issues and had to go to the hospital.

Snyder’s parents had been out celebrating their 40th anniversary when Snyder’s dad suddenly had to leave for the hospital, and Snyder’s mother found herself having to return to their home alone. Due to the current situation, she wasn’t allowed to stay with her husband in the hospital, but at least she had Leia at home to keep her company. 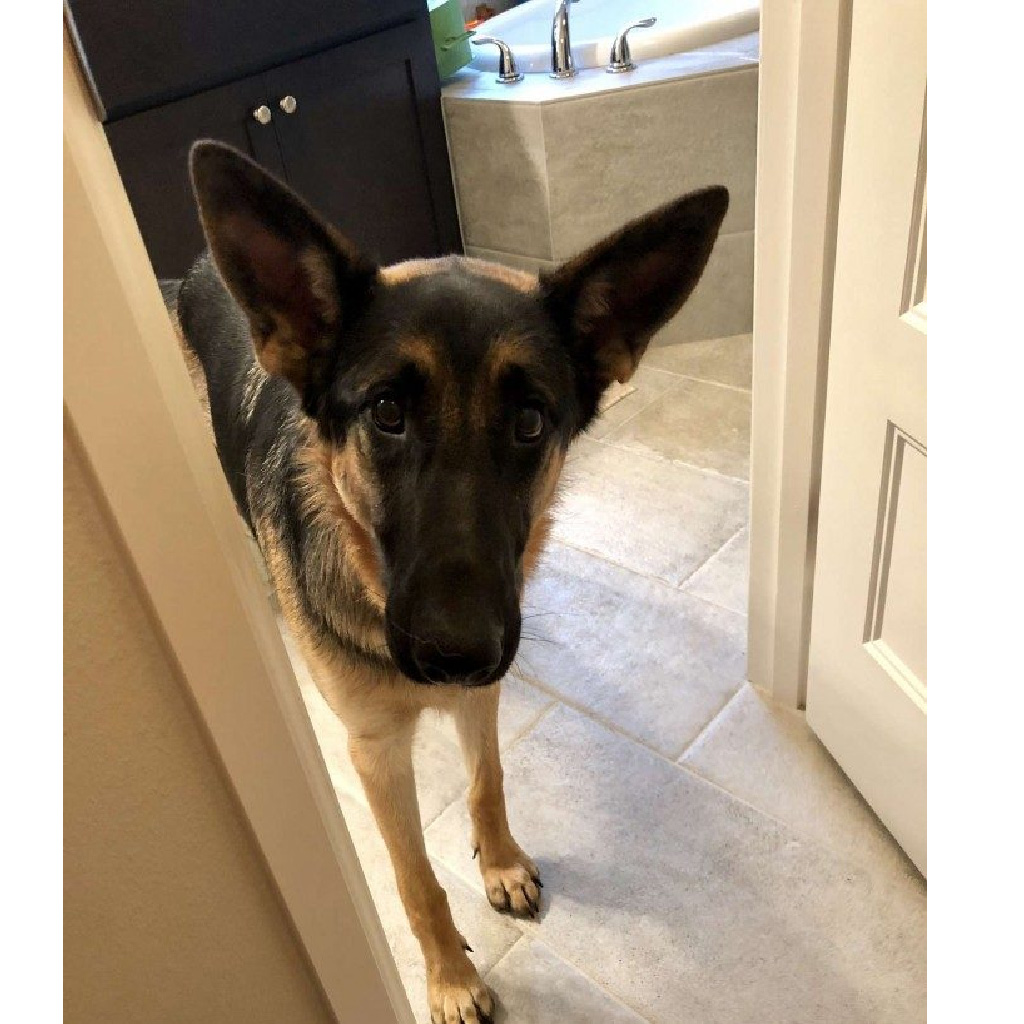 But when Leia realized that Snyder’s dad wasn’t coming home, she grew deeply upset and showed just how much she’d grown to love him.
She went in front of the door, put on the saddest face, and just wait there, for an hour, for her human to return home. Katie’s mother snapped a few pictures of Leia and sent them to her daughter. 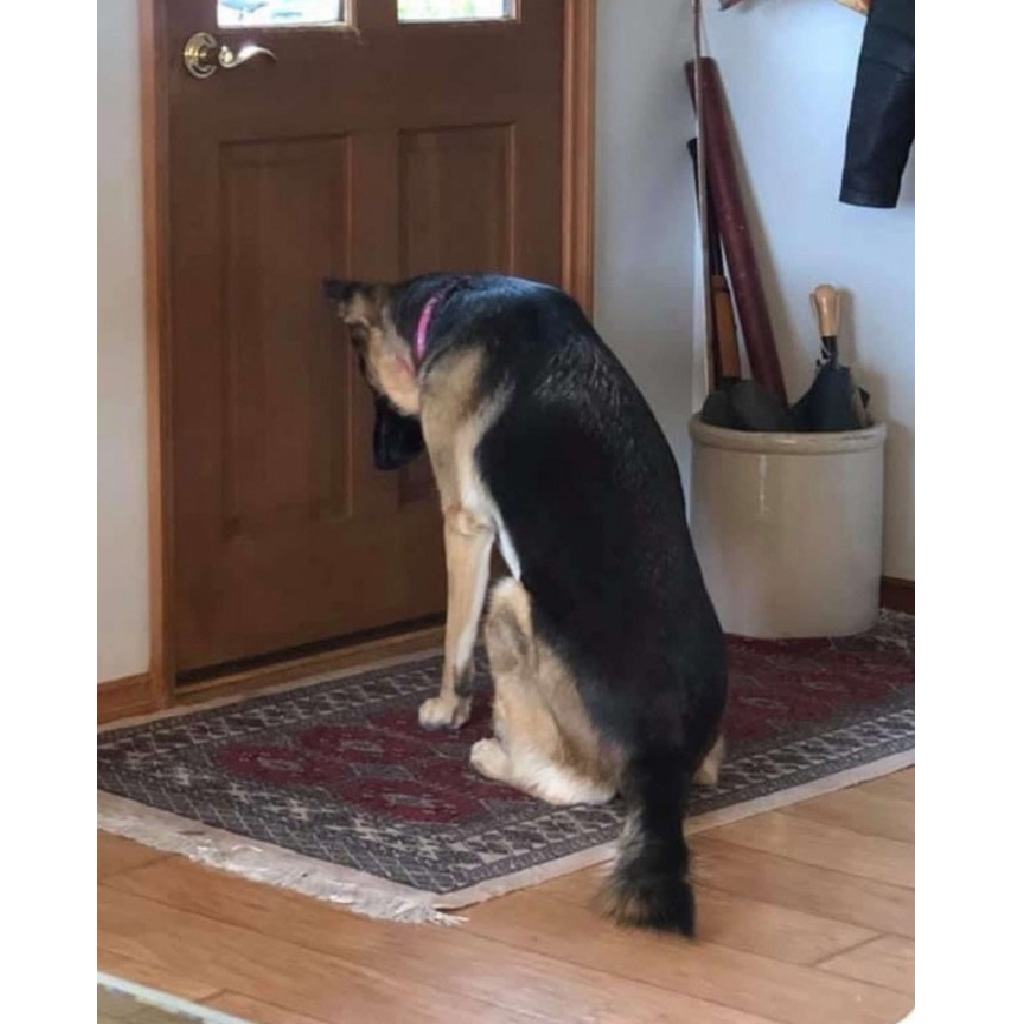 “When she sent me that picture, I immediately burst into tears,” Katie said. “It was so overwhelming. I was able to see how much [Leia] truly loved my dad and that she was missing him.” 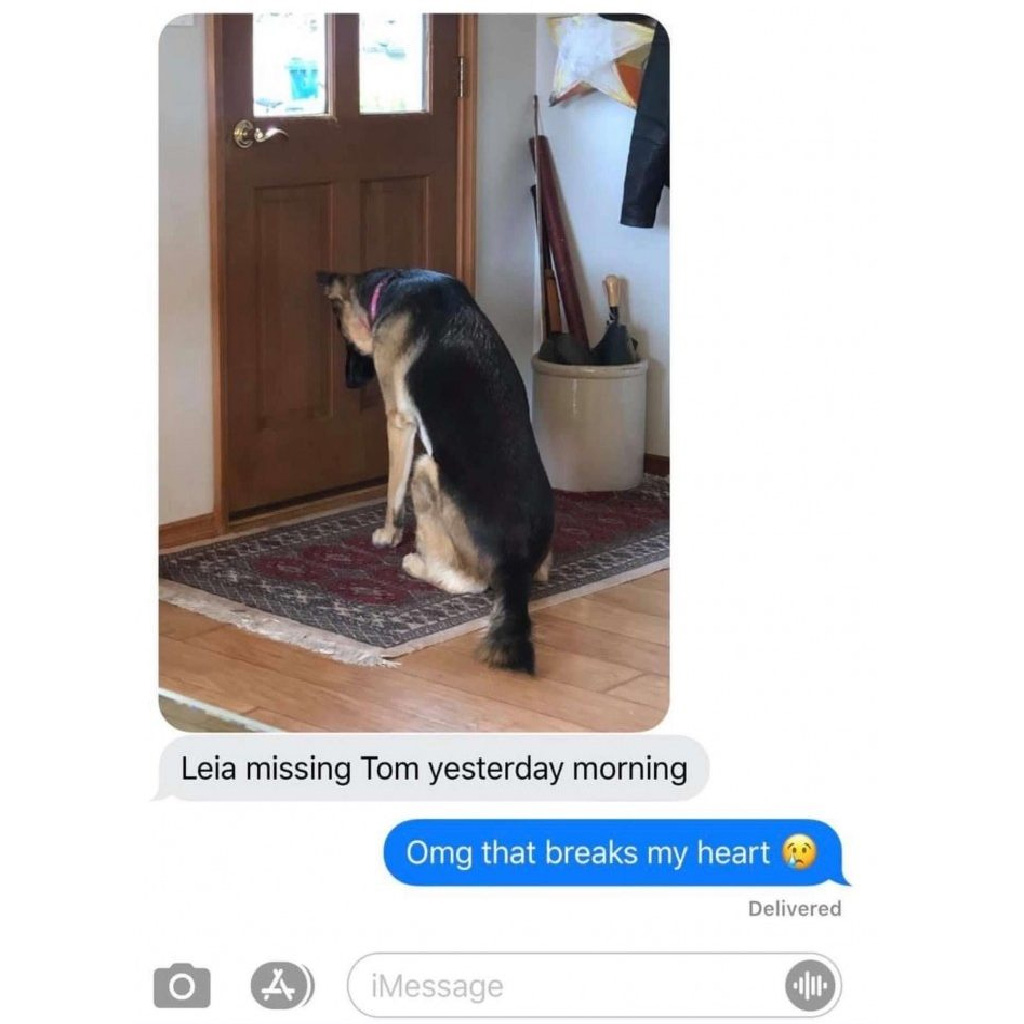