Heart-wrenching images that were taken on a pavement by the Yangtze Bridge in Wuhan, China, went viral as they show a loyal dog waiting for its owner for days after they took their own lives after jumping into the water. 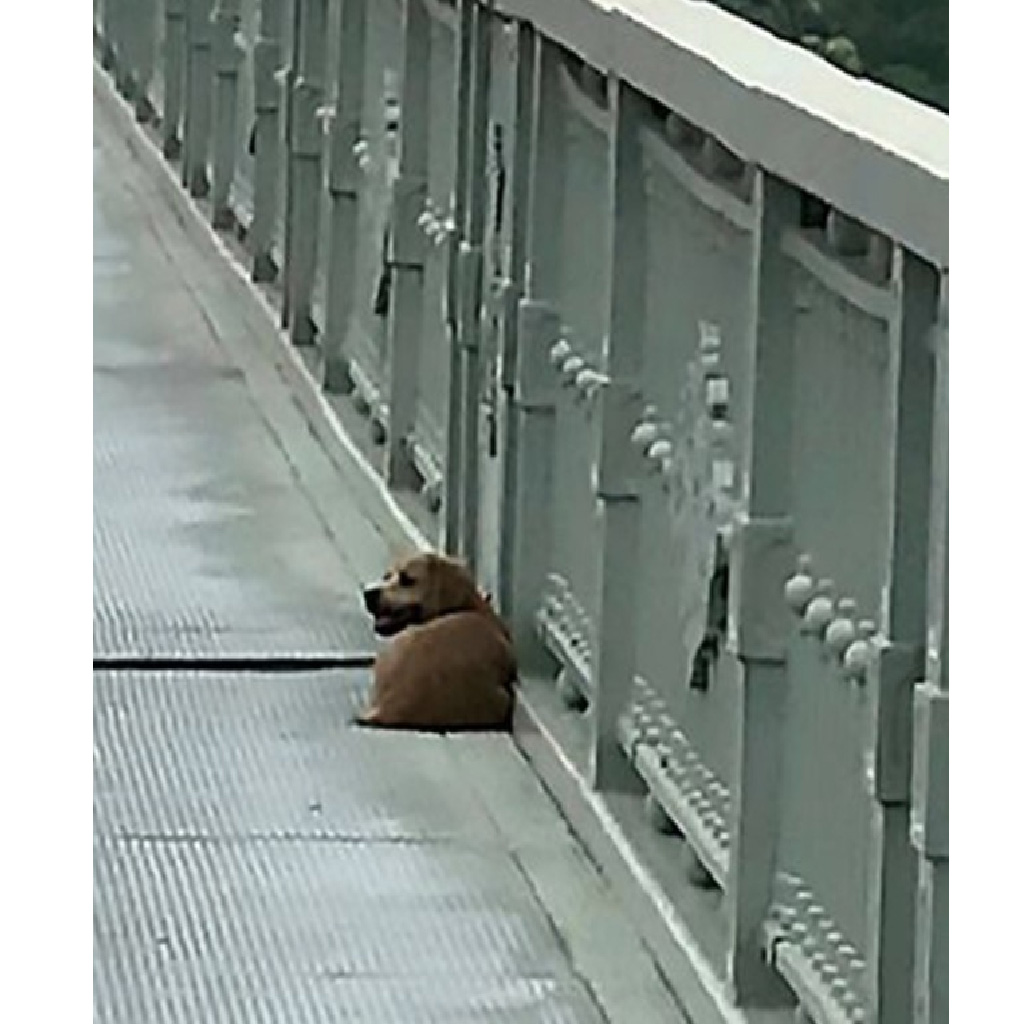 A loyal dog in China has waited on a bridge for 4 days after watching its owner [ᴄᴏᴍᴍɪᴛᴛɪɴɢ sᴜɪᴄɪᴅᴇ], according to reports. The dog was found by Xu, a Chinese resident, who shared the photos online hoping that he’d have a chance to adopt the dog, but it was able to run away.

As the images — the dog staring long at the river through a section of the bridge railings – went viral on Chinese social media, local police too came across and later confirmed a “yet unidentified member of the public had been seen leaping on the night of May 30”. 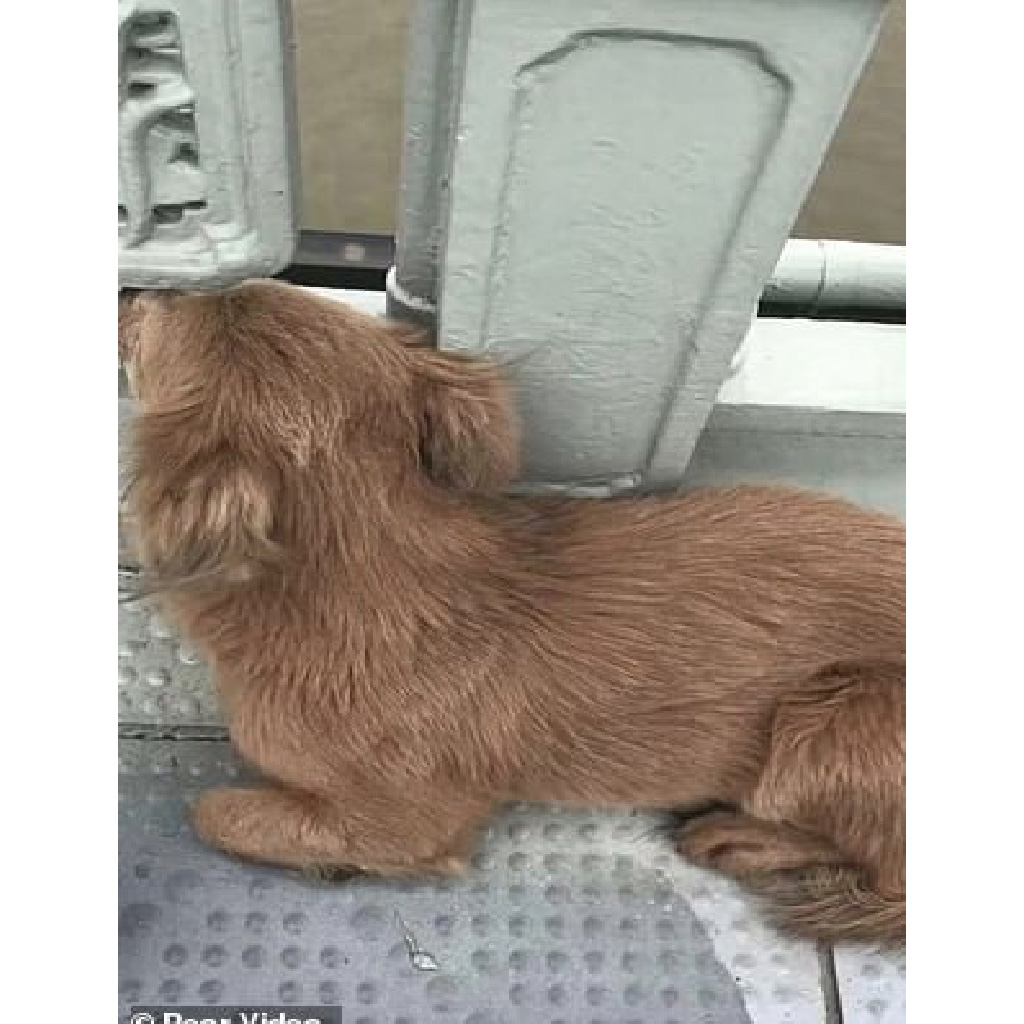 The dog followed its owner to the Yangtze Bridge on the evening of May 30.

‘We asked the bridge officers to check what exactly happened. It was really dark, [we] couldn’t see much on the surveillance footage,’ Mr. Du told.
‘[We saw that] the person jumped straight away.’

Mr. Xu, who intended to adopt the dog, tried to pick up the pet canine on Friday. But the animal ran away. After knowing the dog escaped, Du and his team of volunteers are now looking for the animal and hope to track it soon. 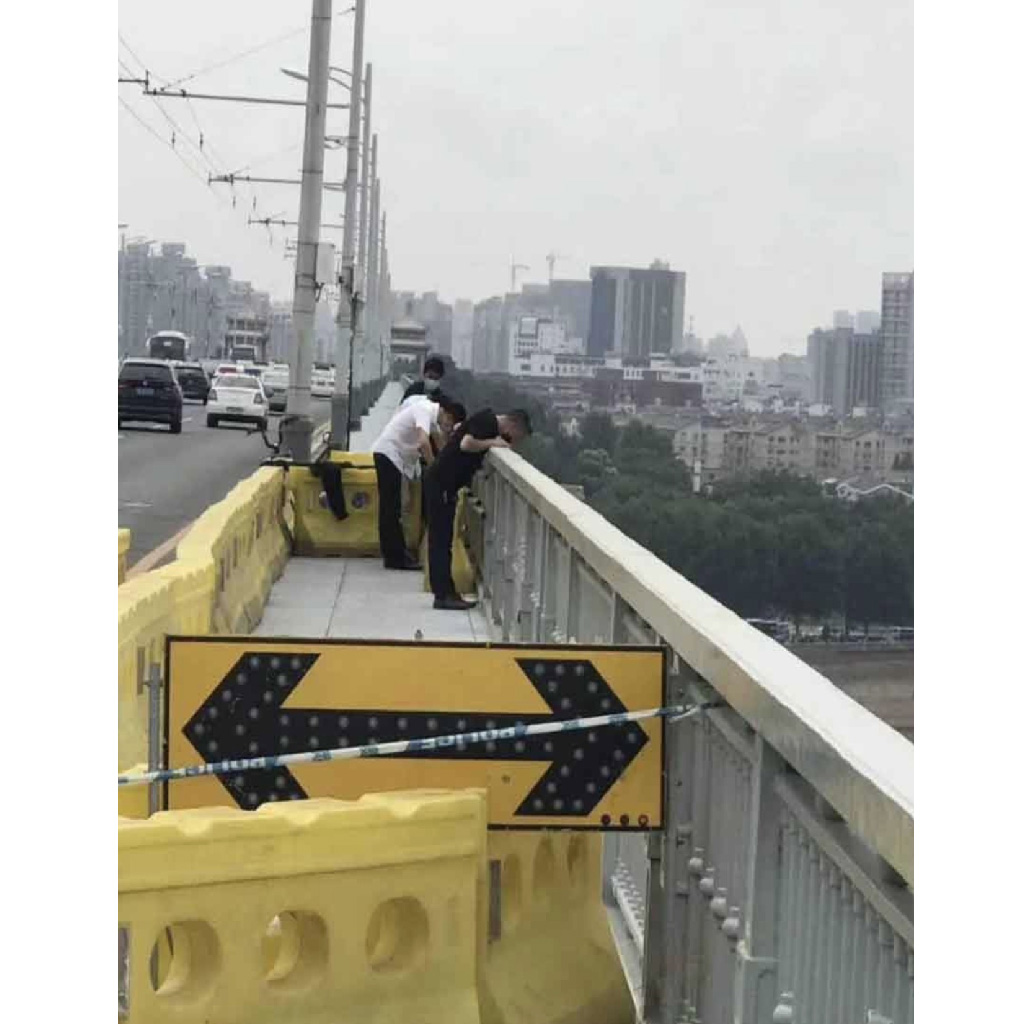 “We spent the morning looking for the dog, but we couldn’t find it. If any local residents find it, please contact us. We would like to find it a new home. It would be a pity for such a loyal dog to live on the streets as a stray.”

In a statement, the group said, “None of us knows what the dog’s owner had experienced leading up to their decision to jump off the bridge. The dog watched as its owner disappeared into the water below. It cannot speak, and cannot tell us what happened. It could only stand guard in the same spot waiting for its owner to return.” 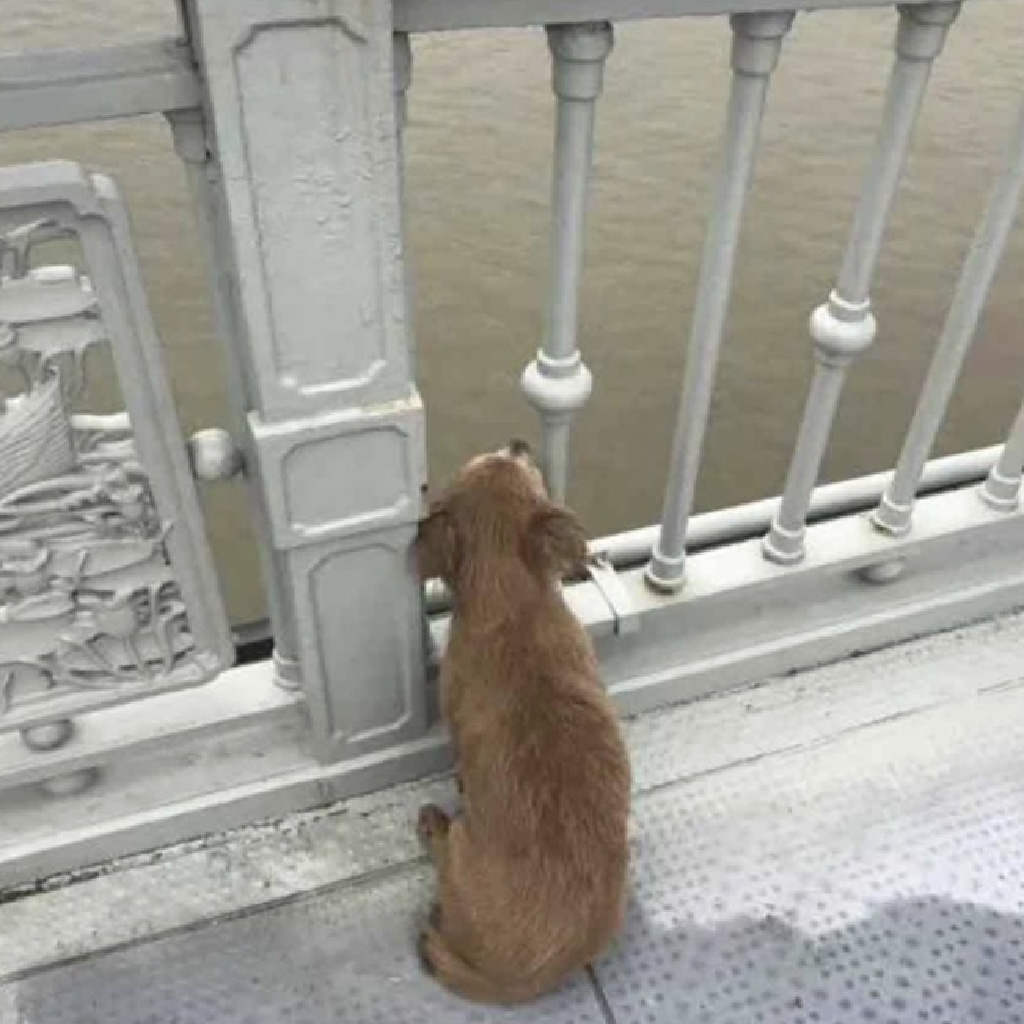 Mr. Du said that his volunteers are now trying to track down the faithful animal’s whereabouts.

‘We still hope to find a new owner for the dog. ‘We think it’s too sad for such a loyal dog to stray on the stress,’ Mr. Du said.