A lucky photographer named Tanakit Suwanyangyaun managed to snap one of the stunning creatures opening its blowhole. This amazing picture depicts a blue whale blowing a rainbow-colored heart as it rises to breathe.

The incredible event was captured on film as whales swam alongside cruise boats off the coast of America. The rainbow illusion was created as bright sunlight reflected through the fountain of water the animal had expelled into the air, causing a multi-colored spectrum effect. 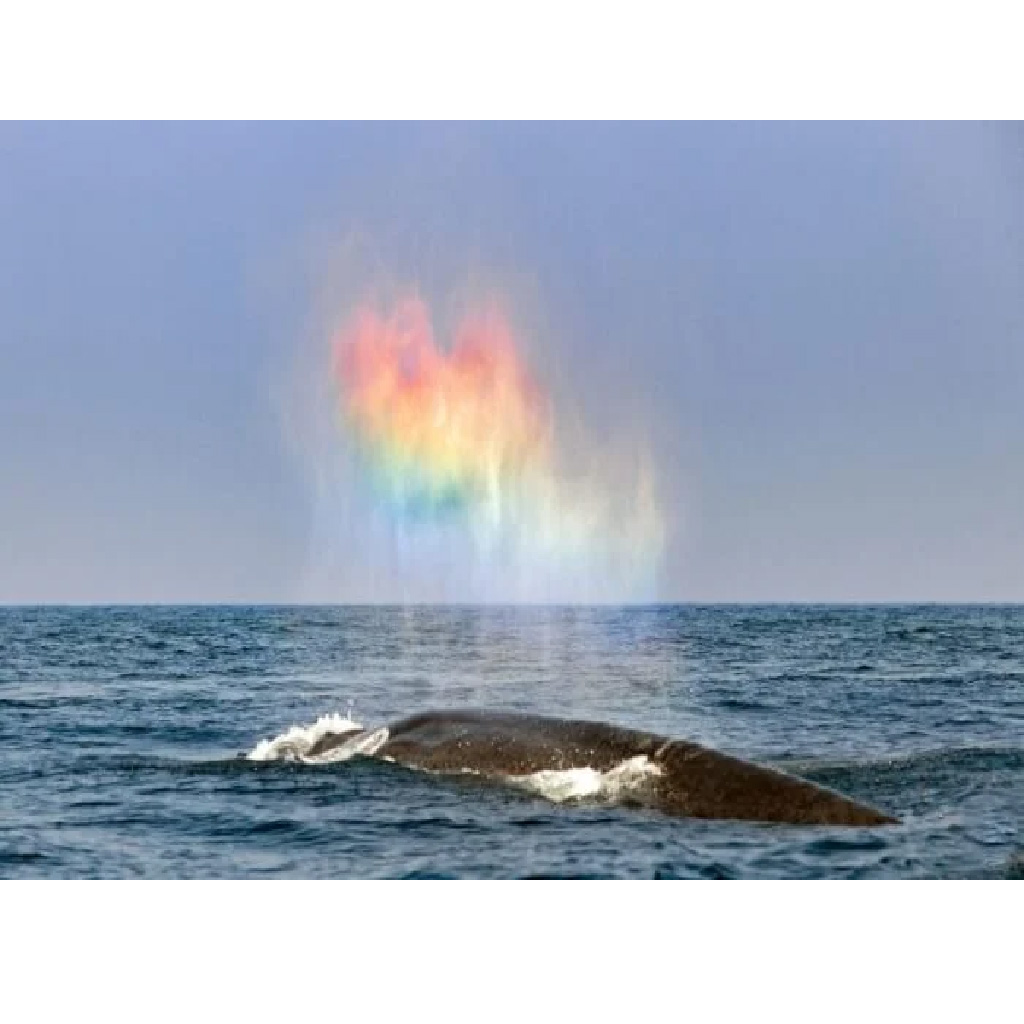 He said: “The rainbow came as a complete surprise. I guess I was just in exactly the right place at the right time as the whales came up for air.

“I love wildlife and I have traveled to many places around the world – but this was probably one of the most magical things I have seen.

“You are able to get very close to them and it seems they are just as curious about us as we are about them.”

Tanakit had spent the day swimming with whales while on a scuba diving trip to the area near Sri Lanka. After shooting images of himself underwater with the largest creatures on Earth, he was thrilled to take this extra special photo above the water.

“ I’d longed to swim with blue whales all my life – it was such an unforgettable experience. 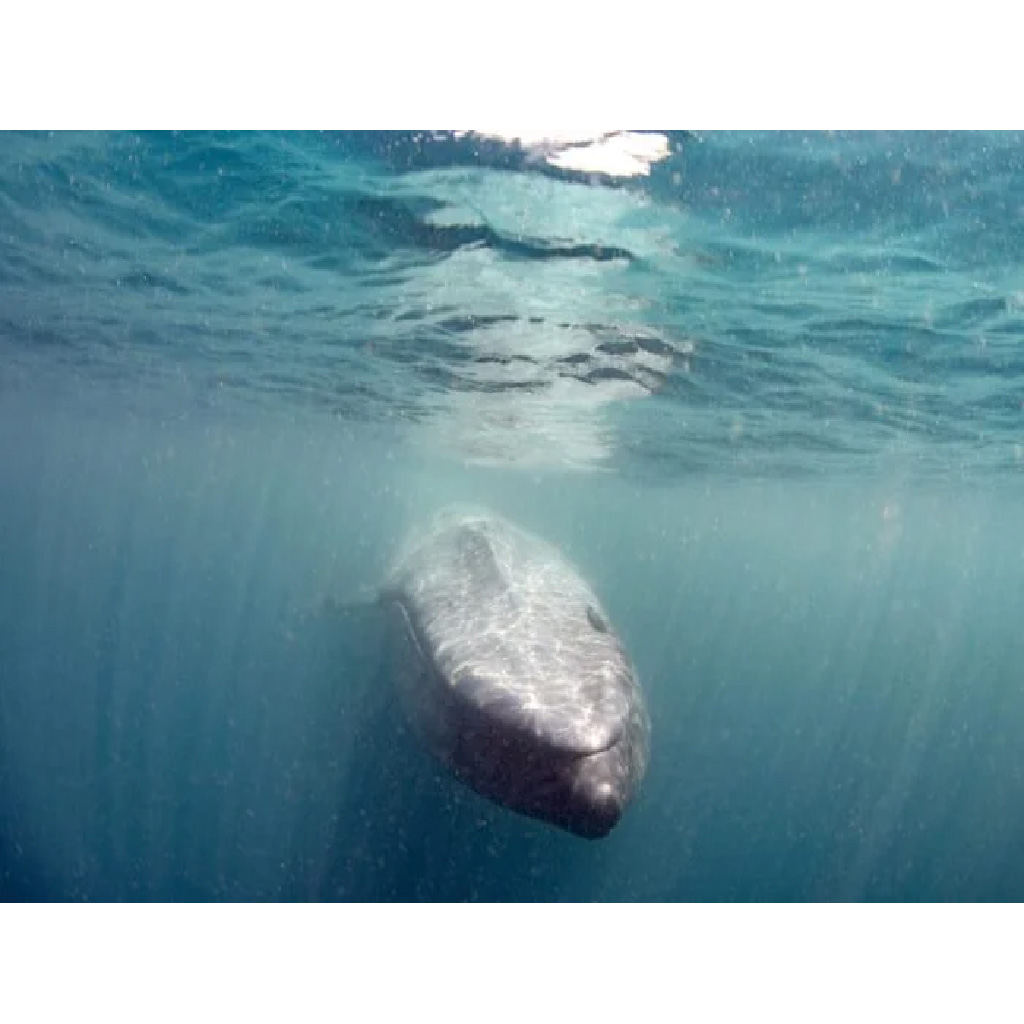 “The whales were swimming past quite quickly, we only saw each one for a few seconds before it swam off, so I was very lucky. “I’d go back again and again if I had the chance.”

It has been said that the image of the whale releasing its soul is an intriguing and uncommon image. “Rare photo of a whale departing its soul,” Zeyneplanbenn stated.