Meet Moya, he is a rare and now-famous white lion with the most fabulous mane and has proven to be a leading attraction at a wildlife sanctuary in South Africa. 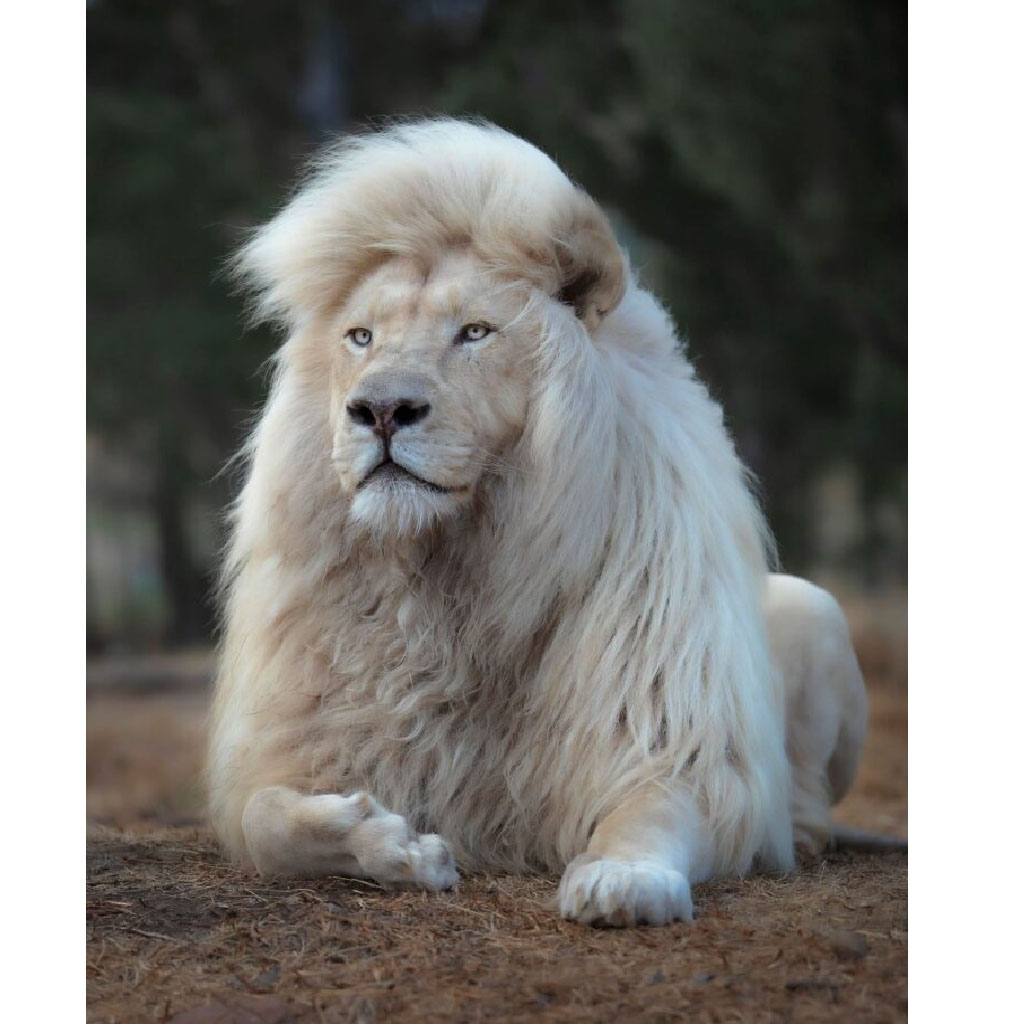 The well-coiffured lion was photographed by director and photographer Simon Needham, 55, at the Glen Garriff Lion Conservation in Harrismith, South Africa – who was ‘shocked’ by Moya’s looks the first time he saw him. 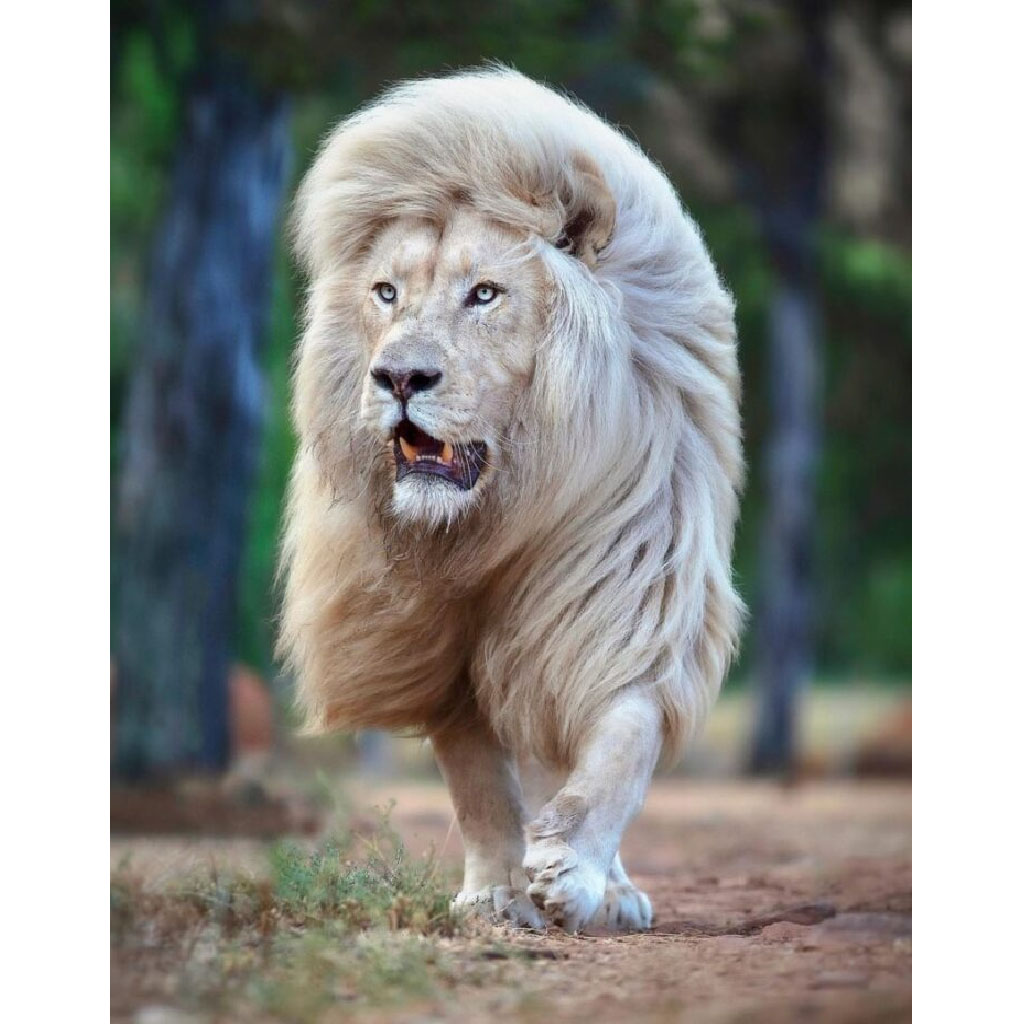 It was difficult to get close to him, but I had a few moments when he came close enough for me to get a few great shots as he walked his territory.

“He is gorgeous and he knows it,” this is probably what you’ll be inclined to say after seeing the stunning images of a white lion named Moya. Captured by British photographer Simon Needham, the images may make you say ‘wow’ repeatedly. 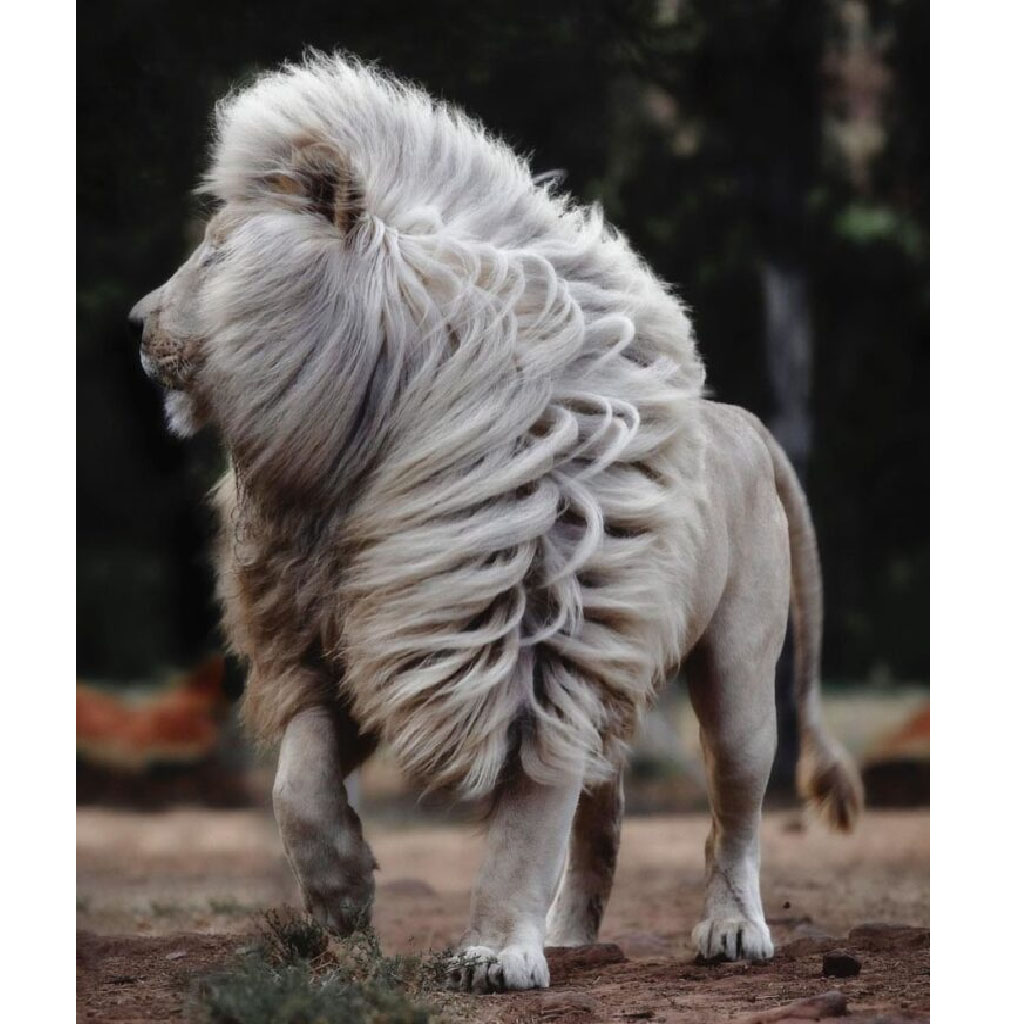 Speaking about the stunning white lion, Simon said: ‘I captured these images to help promote on social media,’ he says. ‘When I capture images that I know will help support the charity I am shooting for is always a great feeling. 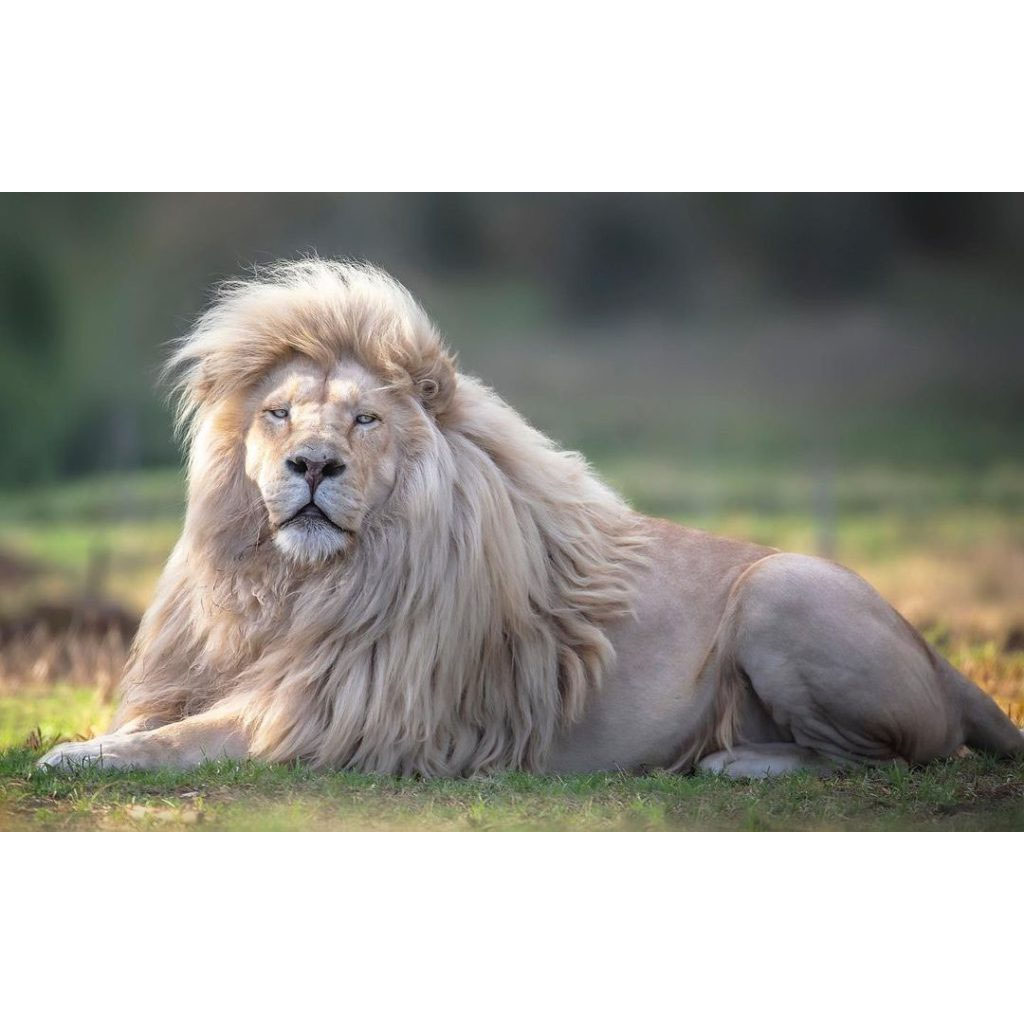 People couldn’t contain their excitement about the exquisiteness of the creature. They showed the same while commenting.

“Just unbelievably beautiful and majestic,” wrote an Instagram user. “Magnifico,” expressed another.
“Great images and what a handsome boy,”
“Born to be beautiful!” 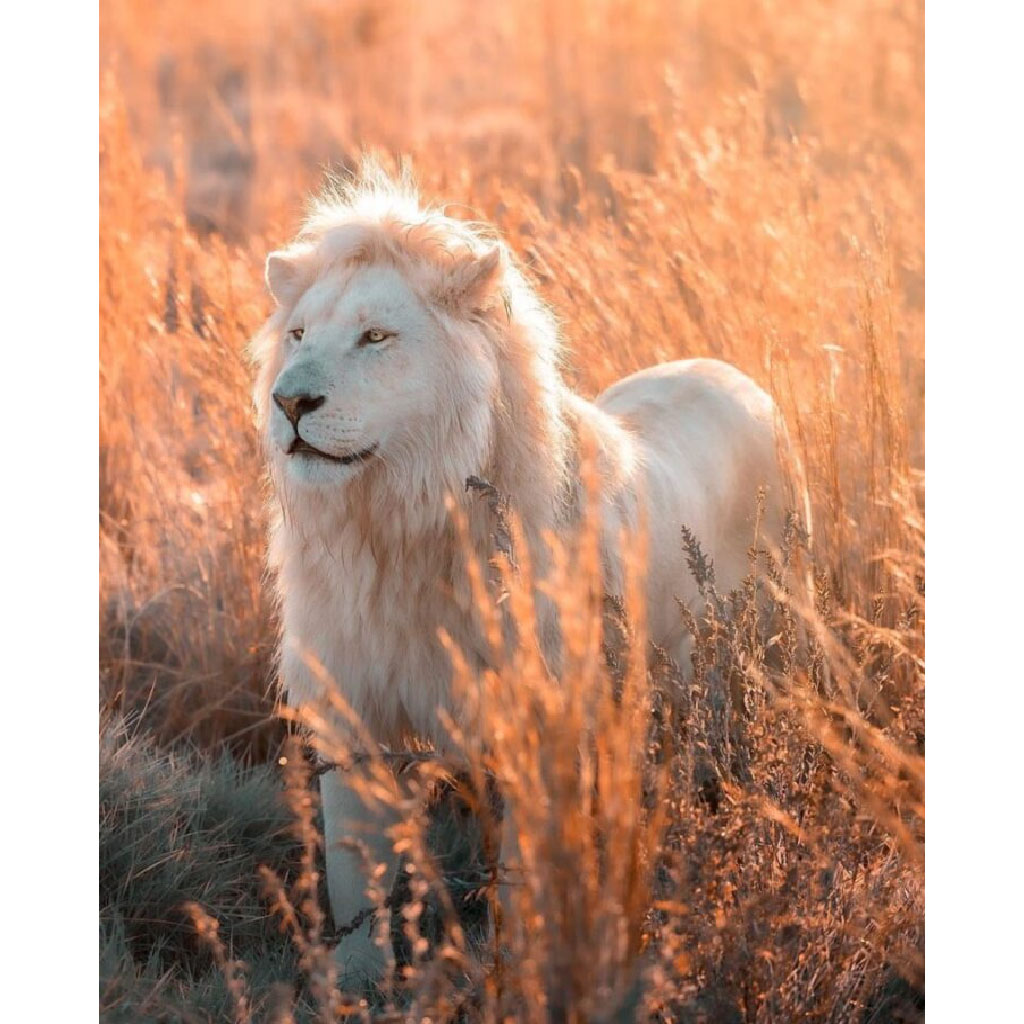