Luciano Karosas, from Berazategui in Buenos Aires, is quite possibly one of the most kindhearted people you will ever meet. You see, Luciano knowingly adopted a dog who only had a few weeks left to live, after the sick animal had already been rejected by four other families.

Thanos the dog, who had previously been called Coconut prior to his adoption by 21-year-old Luciano, had a [ᴄᴀɴᴄᴇʀ]ous [ᴛᴜᴍᴏʀ] growing on his head and only had weeks left to live before being taken in by the kind hearted man. 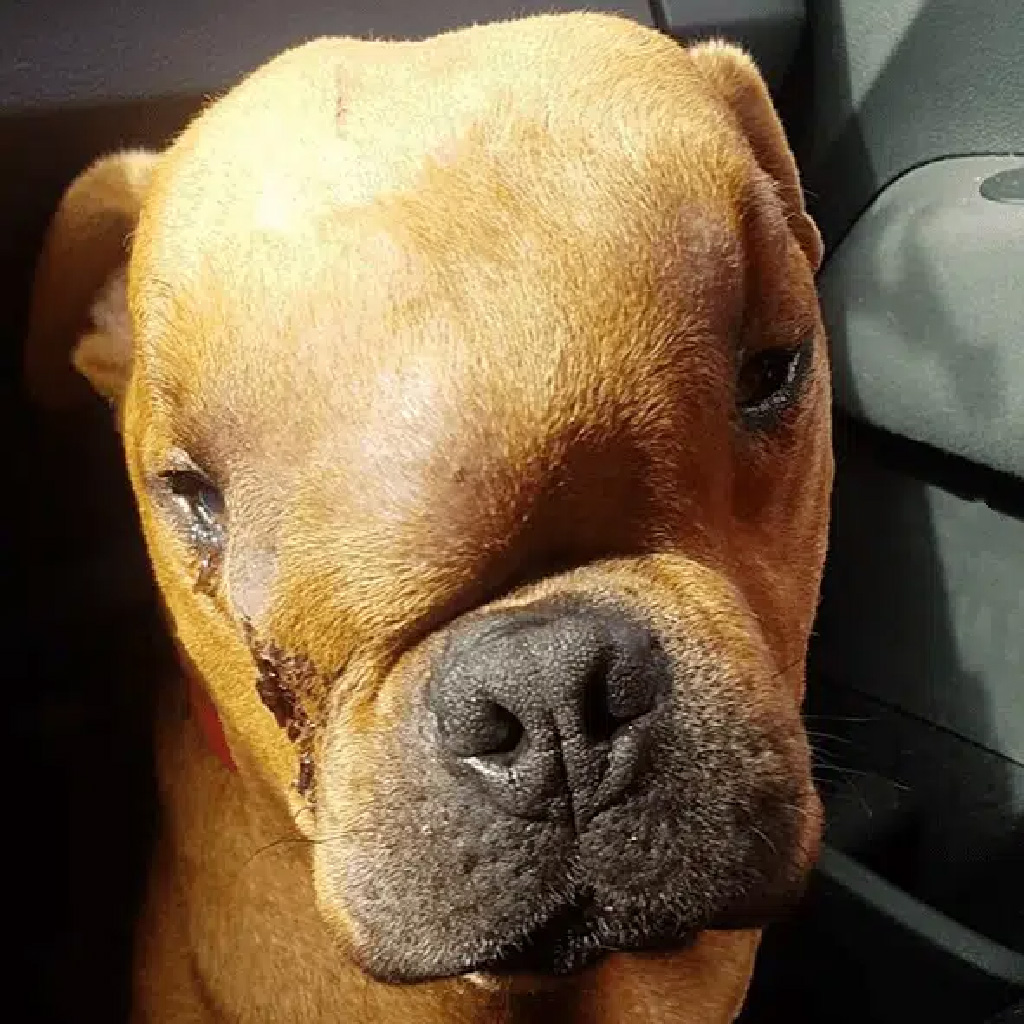 Several families attempted to take him in, but they too found they just couldn’t handle the extent of his condition and all that it entailed. So, Thanos ended up back at an animal shelter, where he met Luciano.

When 21-year-old Luciano met Thanos at the shelter, he was touched by his story and he immediately wanted to take him home and fill his last days with unconditional love. “I came out with a piece of my heart in my hand,” he said. 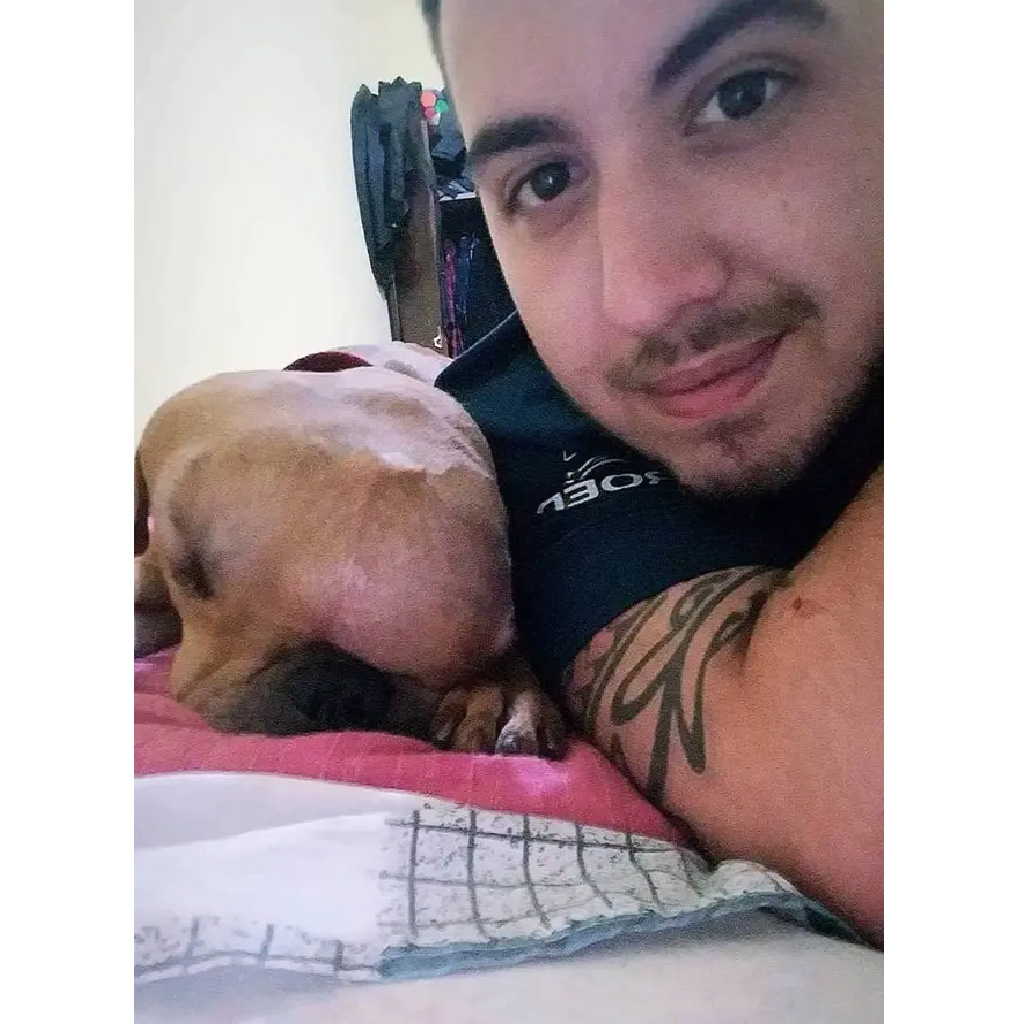 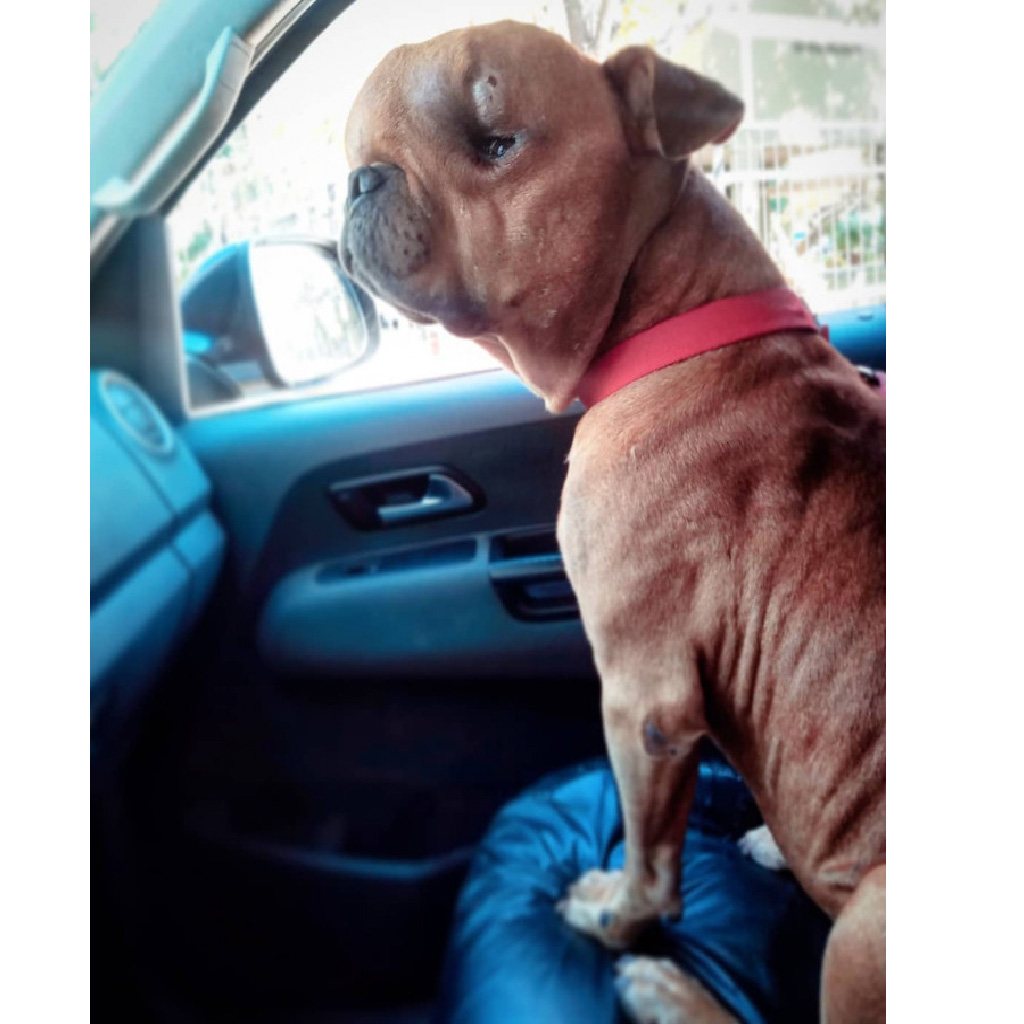 Luciano was determined to make Thanos’s last days special but initially didn’t want to accept there was nothing he could do to save the animal. So in a bid to save his life, the 21-year-old took the dog to the vets in the hope that they might be able to operate.

“I found it hard to adapt to the idea of ​​how little time we will spend together. I took him to a stem cell veterinarian to see what we could do, looking for a little more hope (which had given him 40 days to live) and told me that there is no treatment that extends that time,” Luciano said.

Having to come to terms with the sad news that there was nothing he could do to save Thanos, Luciano vowed to make the most out of the time he had left with him. 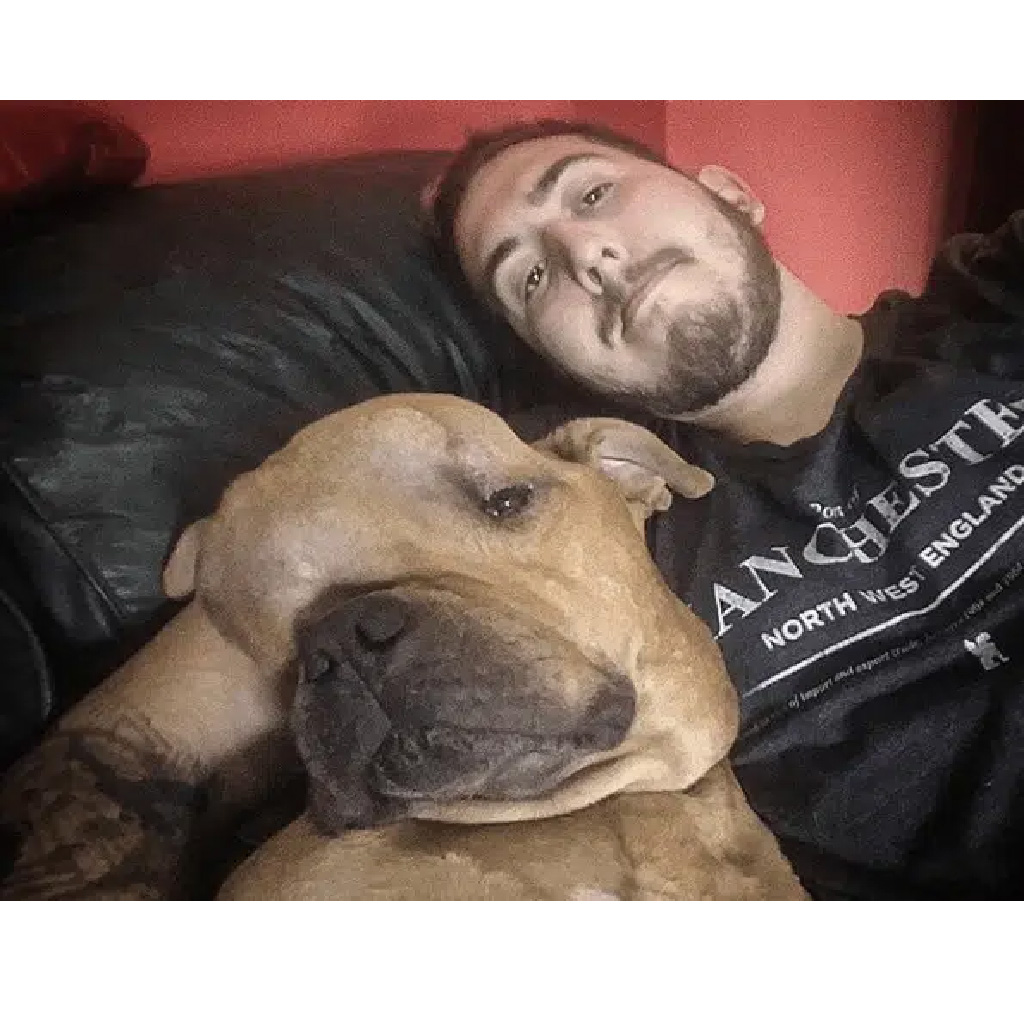 He pampered Thanos and did everything he possibly could to make him comfortable and happy. Sadly, Thanos [ᴘᴀssᴇᴅ ᴀᴡᴀʏ] earlier this year with Luciano wishing him a ‘good trip’ and writing on social media, ‘I will love you forever.’