A dog who was filmed being dumped on a rural roadside is now safe and in good hands with a new family – all thanks a man who stepped up to do what others would not.

Itabira, Brazil, a person was seen dumping a small dog by the roadside a few weeks! The bicyclist, who saw the incident and recorded it, was not able to take the dog with the bicycle, so, she went home to get her car, but when she got back to the scene, she couldn’t find the poor animal! 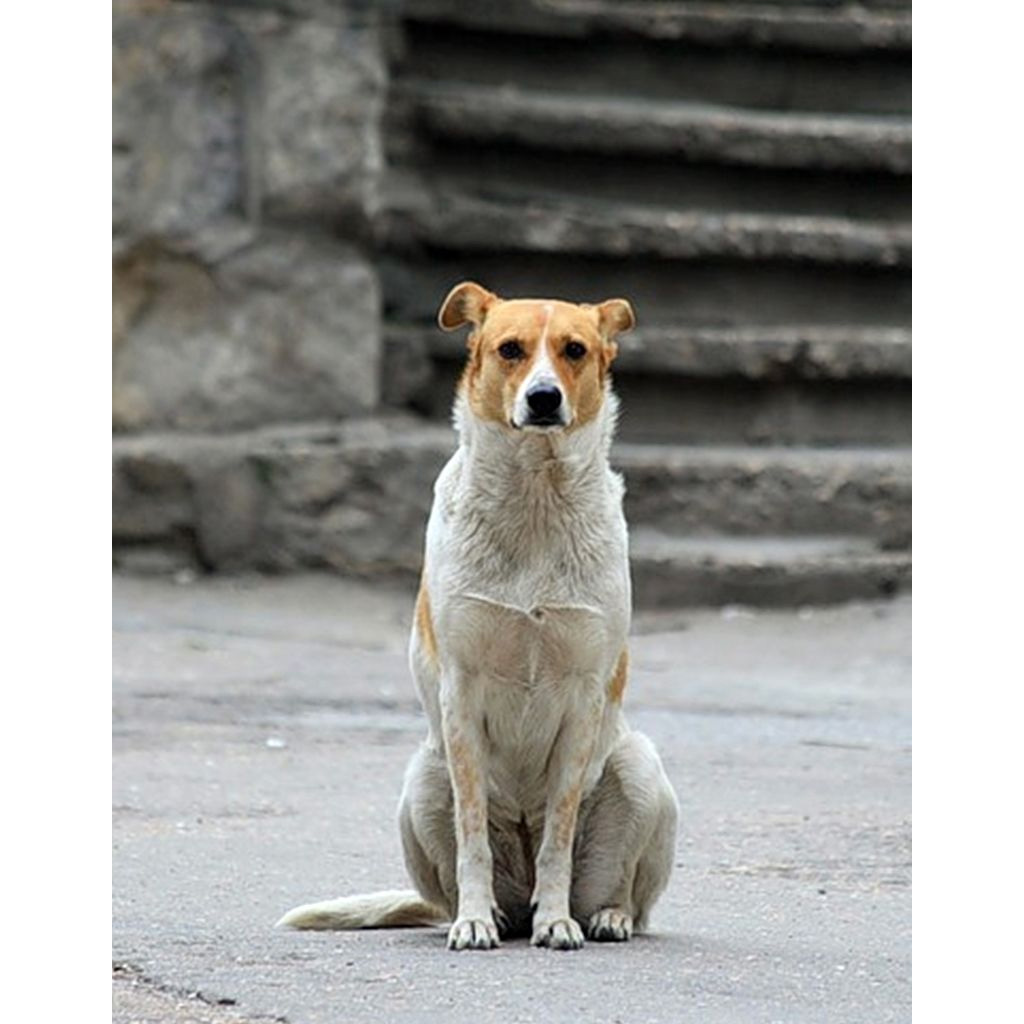 Police were alerted to the crime, and the footage was posted on social media where it quickly went viral. Within days, thousands had viewed it and lamented the cruelty. But thankfully, one person acted.
After learning of the dog’s situation, a man – who has chosen to remain anonymous – went to look for the animal. It took two days of searching, but, incredibly, he found the dog.

He then shared the clip on social media explaining that she just wanted to know if the dog was fine! 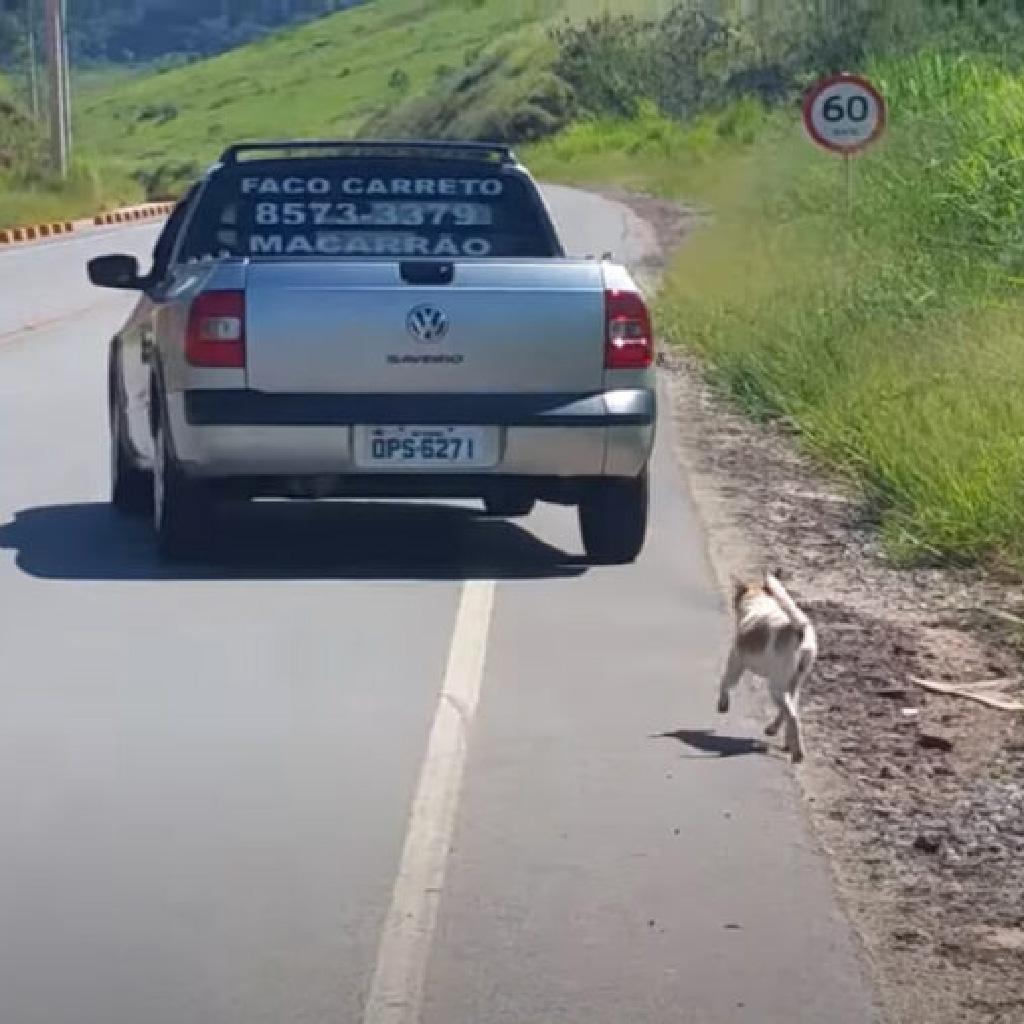 The video went viral, which urged a Good Samaritan, who lived nearby to search for the dog for 2 days until he found it! So, the man took the lost dog home and decided to take care of it. 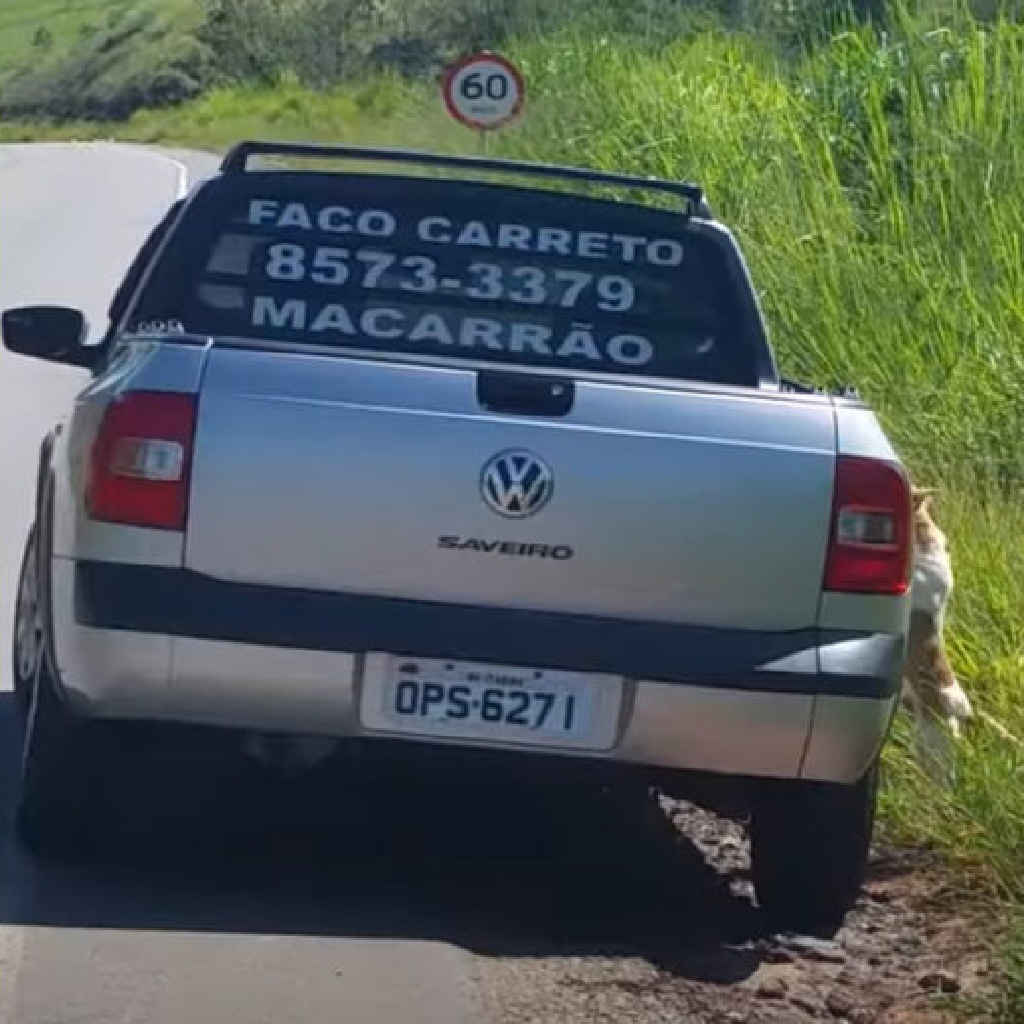 “So people, this here is the dog we rescued who created so much controversy here in Itabira. Moved by the story, we decided to go after him. Now he’s being taken care of at home, with food and everything he needs.”