Homeless dogs gave such a tough life having to survive on the streets with nobody to love or protect them. Sometimes they can get themselves into tricky situations and without anyone watching over them they only have themselves to depend on. Thankfully a guardian angel turned up to rescue him.

A photographer named Wesley White was traveling in Belize for business, so he was excited to explore the beautiful island and take some photos. When he was out kayaking off the coast of Belize when he noticed an animal near a fishing shack on a remote island. To his surprise, he found a [sᴛᴀʀᴠɪɴɢ] puppy. The dog was skin and bones but very friendly. He called out for people but no one was around. Wesley had no idea how the dog ended up on the deserted island, but he knew he had to save the pup. 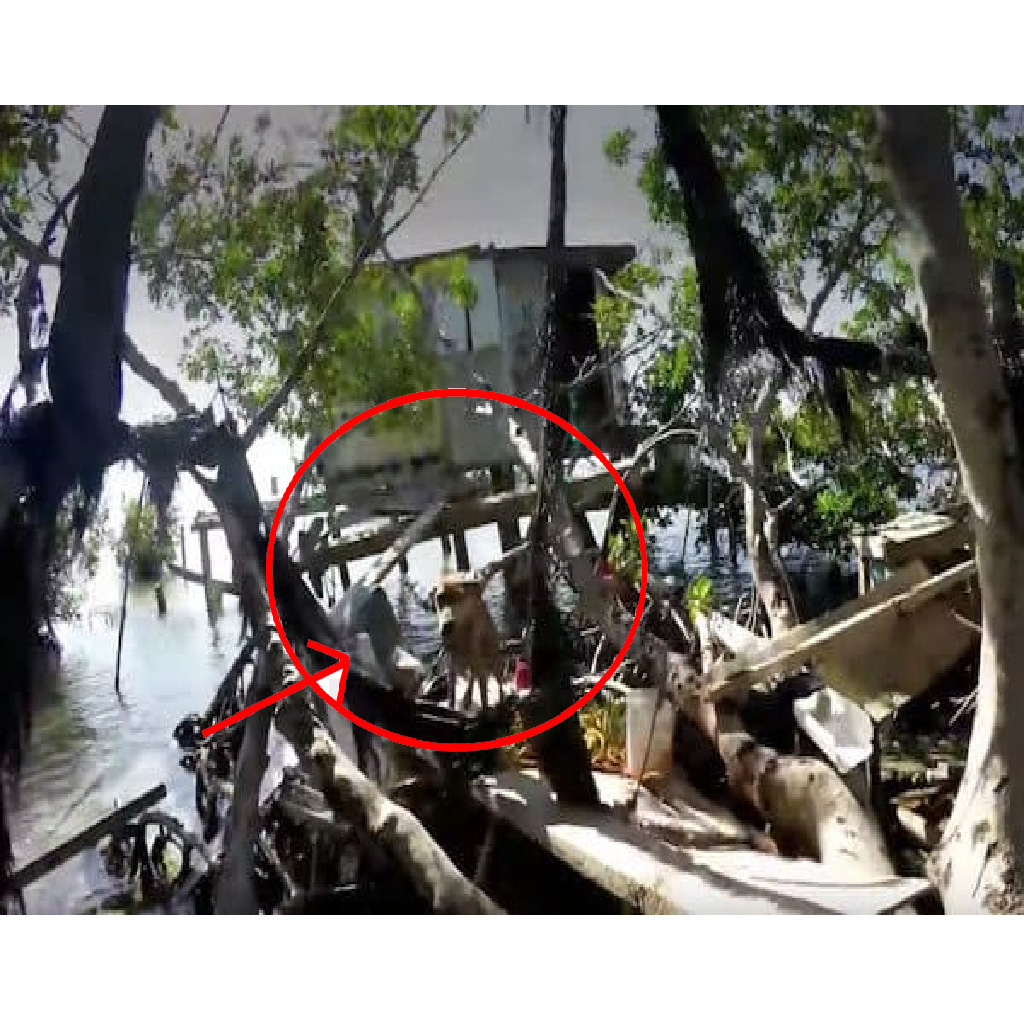 Seems to understand the man who will be the one to save her. The dog kept wagging its tail at him. “I saw him wag his tail,” Wesley said. Wesley called other people for help, but no one was there. He didn’t think the dog would last another day if he were left there. He urgently needed to rescue the dog.

The doggo didn’t want the man to leave him alone on the island. He attempted to board the kayak a few times, but every time he placed one paw on the boat he got scared and backed off. The man knew that the only way to save the pooch was to force him onto the kayak. He grabbed the dog and pushed his boat away from land as quickly as he could, fearing that the pooch will try to swim back. 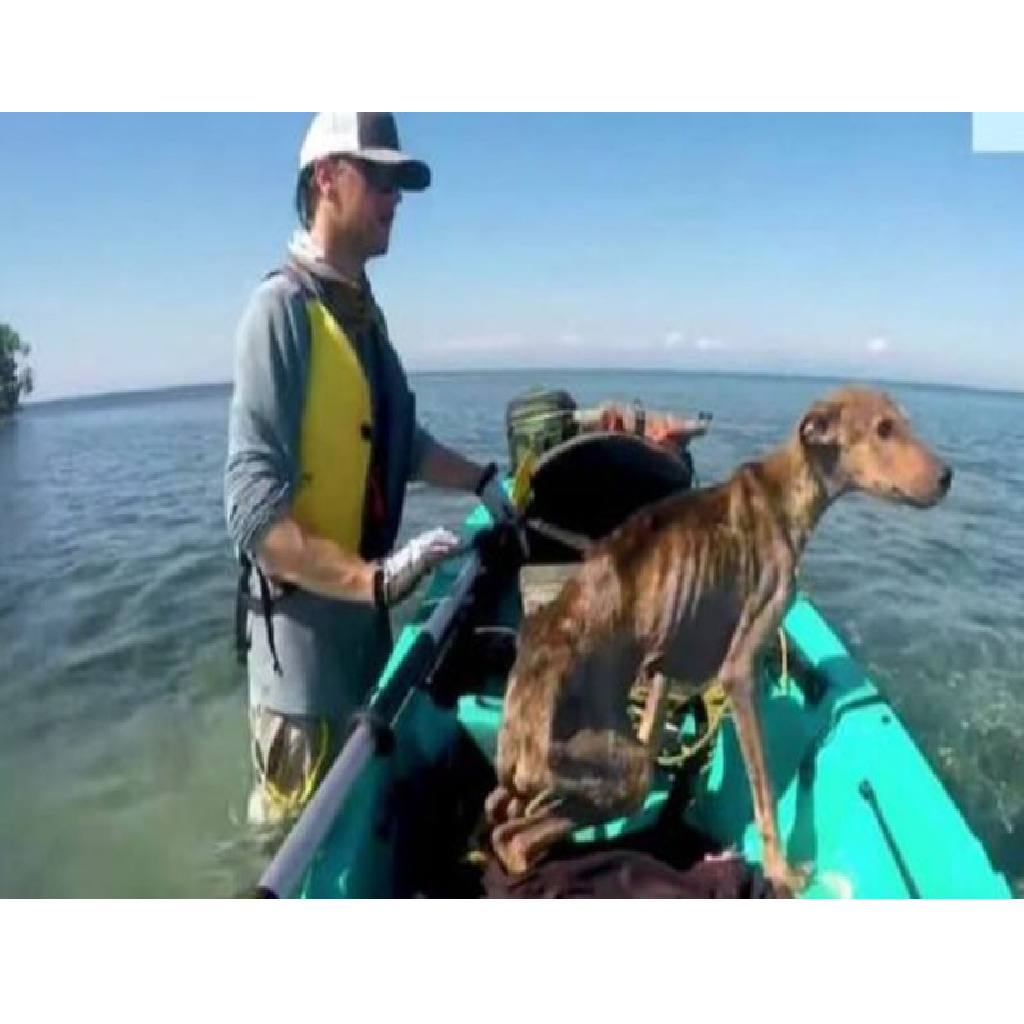 As soon as he arrived at the hotel, he called for help. Fortunately, there were kind people out there willing to help. They fed the dog and took him to the vet.

But Wesley and Winston’s reunion was still a little way off. Wesley had to make the drive in the middle of January from Montana to Dallas. And Wesley wondered, would Winston recognize him. 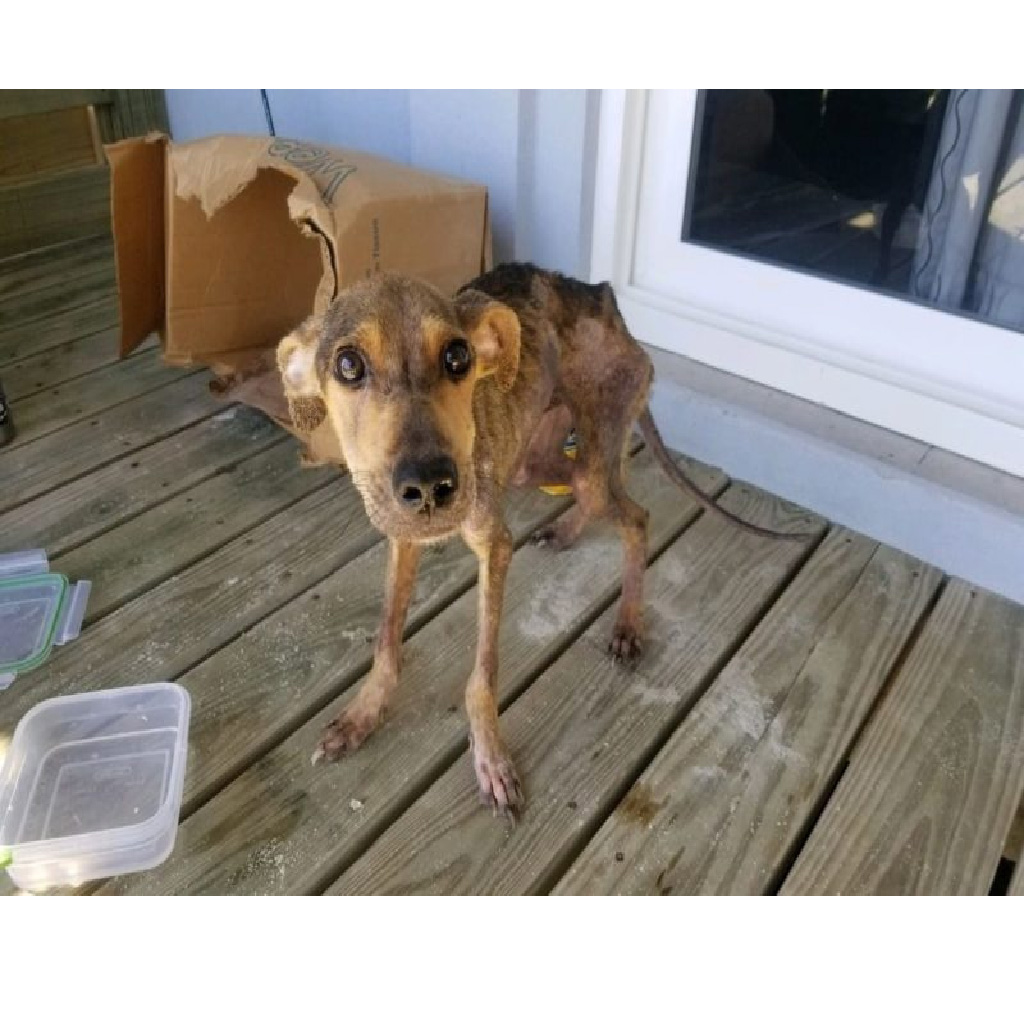 Veterinarians continued to contact Wesley to inform him that the dog was recovering and ready to move into foster care. After two months with the foster family, the dog was able to fly to Dallas to meet Wesley.