Joey Wagner, a marine from Nova Scotia, went above and beyond the call of duty when he rescued a Pit Bull puppy that was on the brink of [ᴅᴇᴀᴛʜ]. 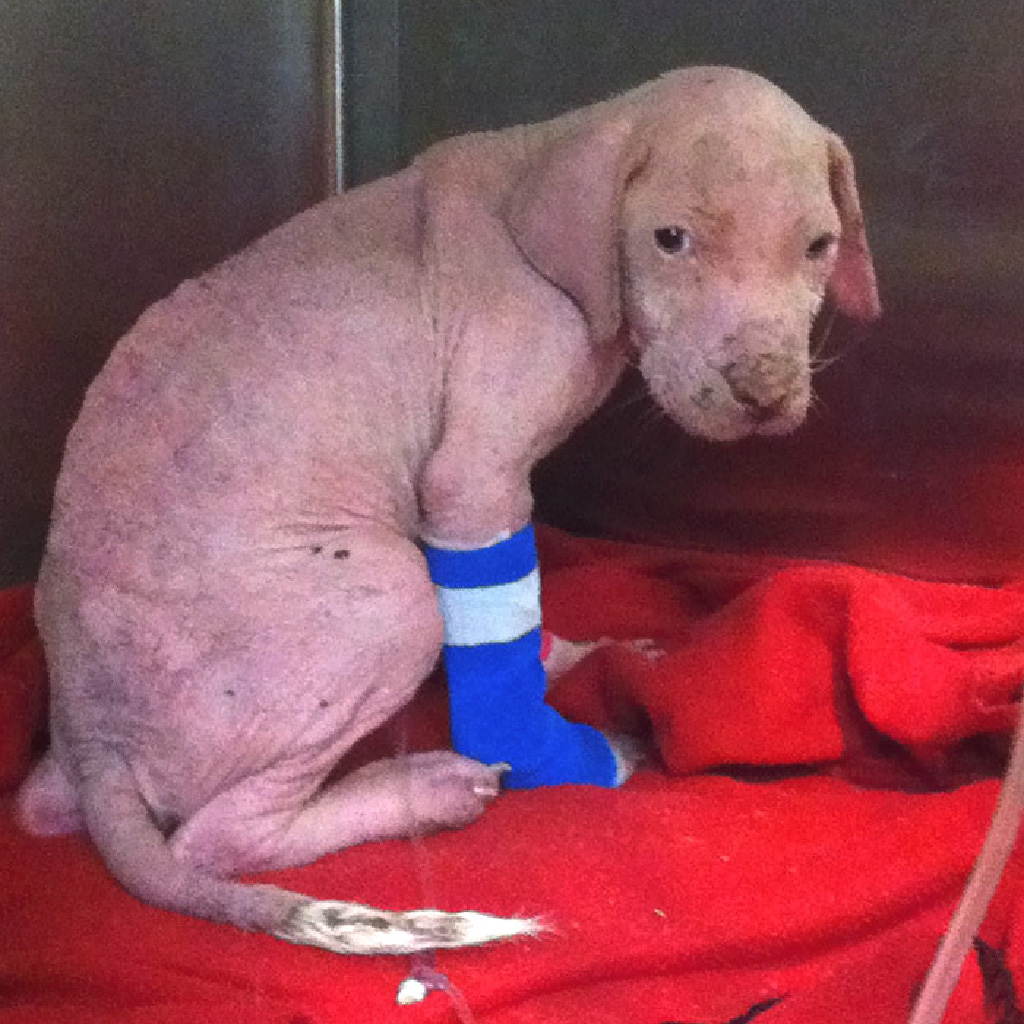 Wagner came across the [ᴍᴀɴɢᴇ-ɪɴғᴇsᴛᴇᴅ] pup and acted quickly! He brought him to the vet for immediate care. Thankfully, his quick thinking saved the pup’s life. The medical team named the pup Mojo because of his luck in life. 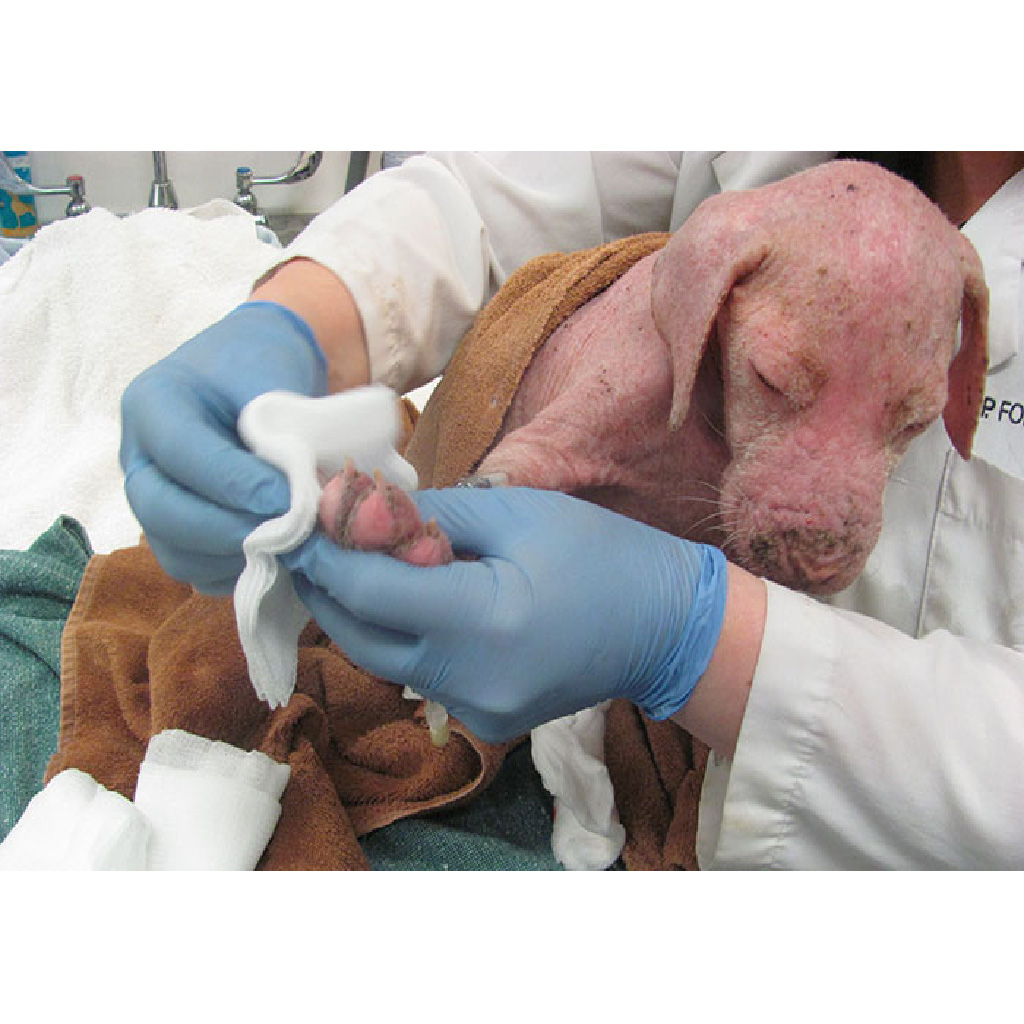 With extensive care, the pooch got better and adoption requests started coming. However, the severity of his condition made it impossible for ordinary adoptions, and so that’s when Wagner stepped in again.

The medical team didn’t want Mojo to be adopted out traditionally. So, they naturally reached out to someone very special to see if he would open his home to Mojo. It was obvious that he had already opened his heart… 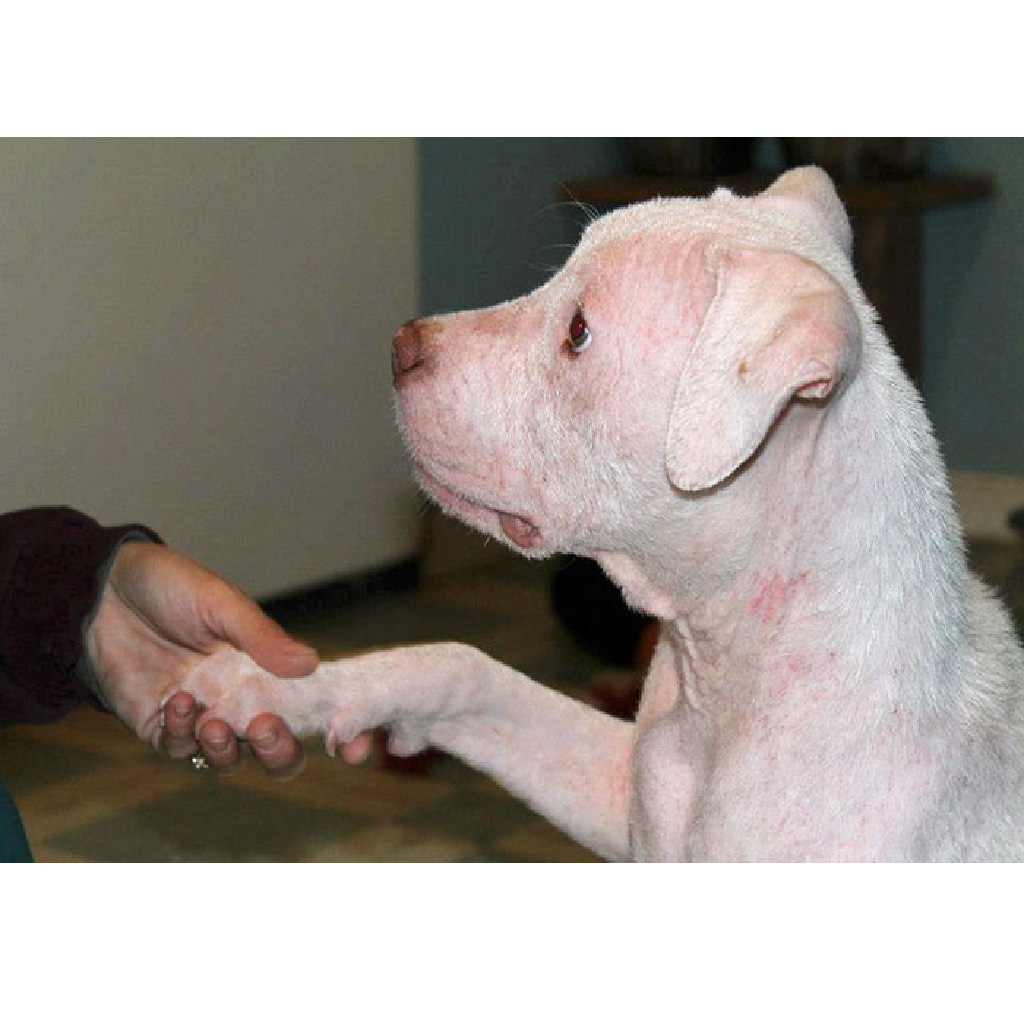 When he returned to the animal hospital where he left the pup, Mojo was shy at first but as soon as he recognized his hero, he couldn’t contain his excitement and leaped straight into the man’s arms! 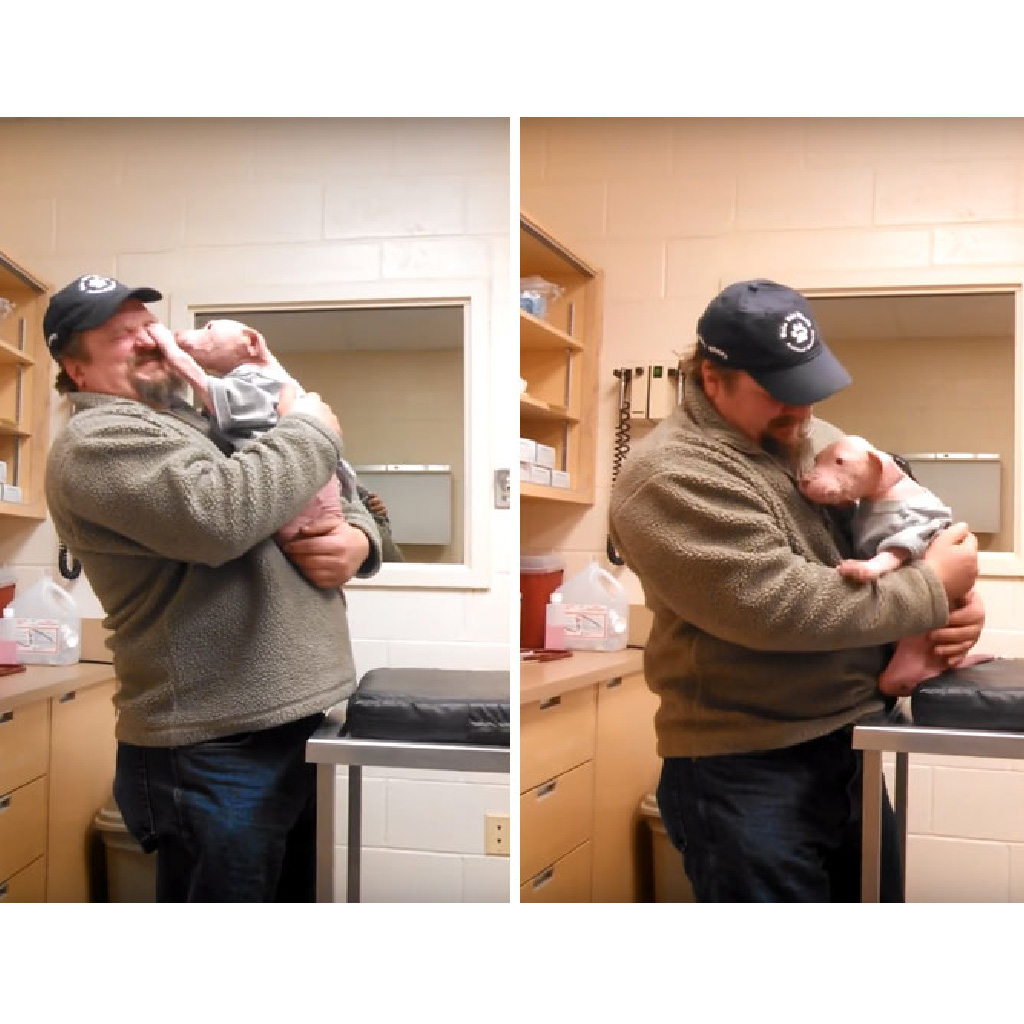 2 years passed since then and Mojo is all grown up now. The pittie’s fur has never fully returned, however that doesn’t hold him back. He lives with a big caring family that loves him to bits!

“Mojo’s will to live was enormous! He filled the hearts of so many people with love, hope and forgiveness” 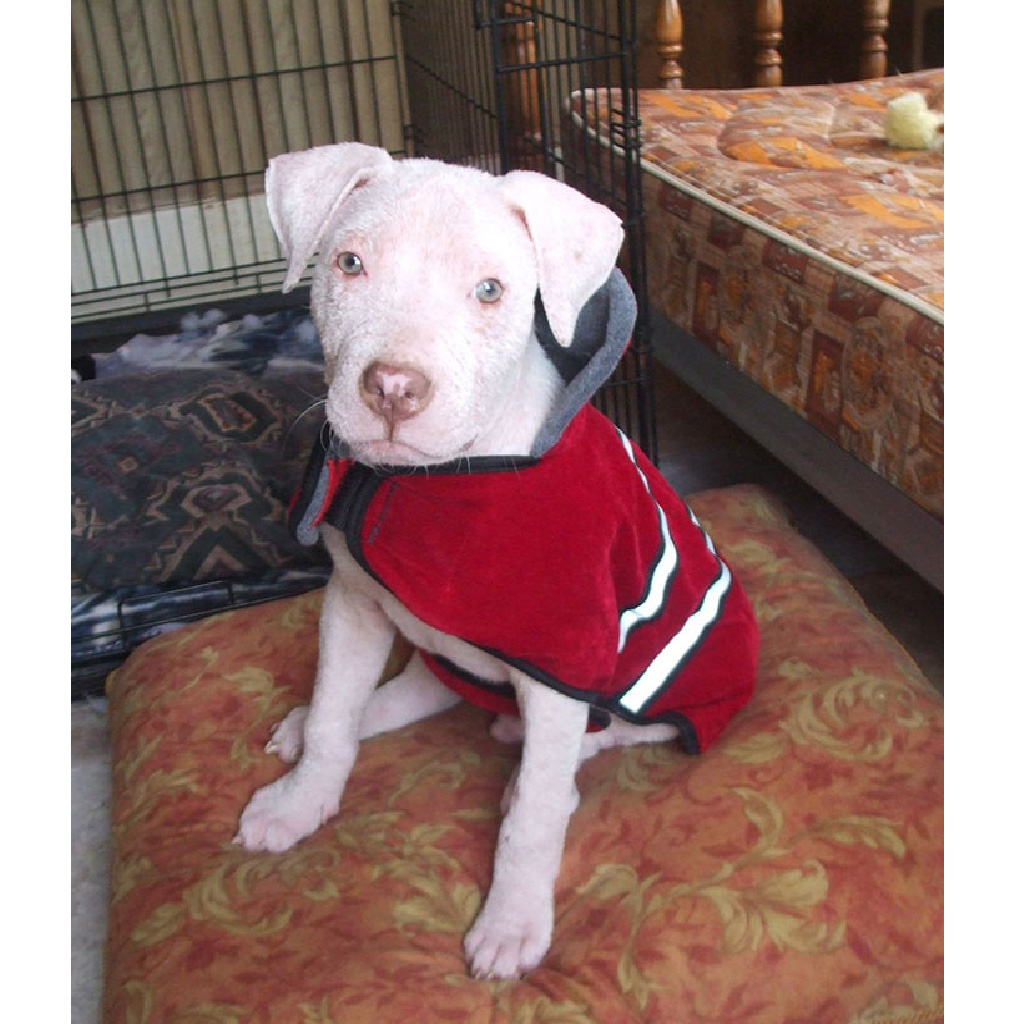