A resident of the western US state of Washington was arrested following a high-speed chase that left officers dumbfounded when they found the man’s pit bull dog behind the wheel.

The incident unfolded on Sunday afternoon when police received calls about a driver hitting two vehicles in an area south of Seattle and speeding away, state trooper Heather Axtman told AFP. 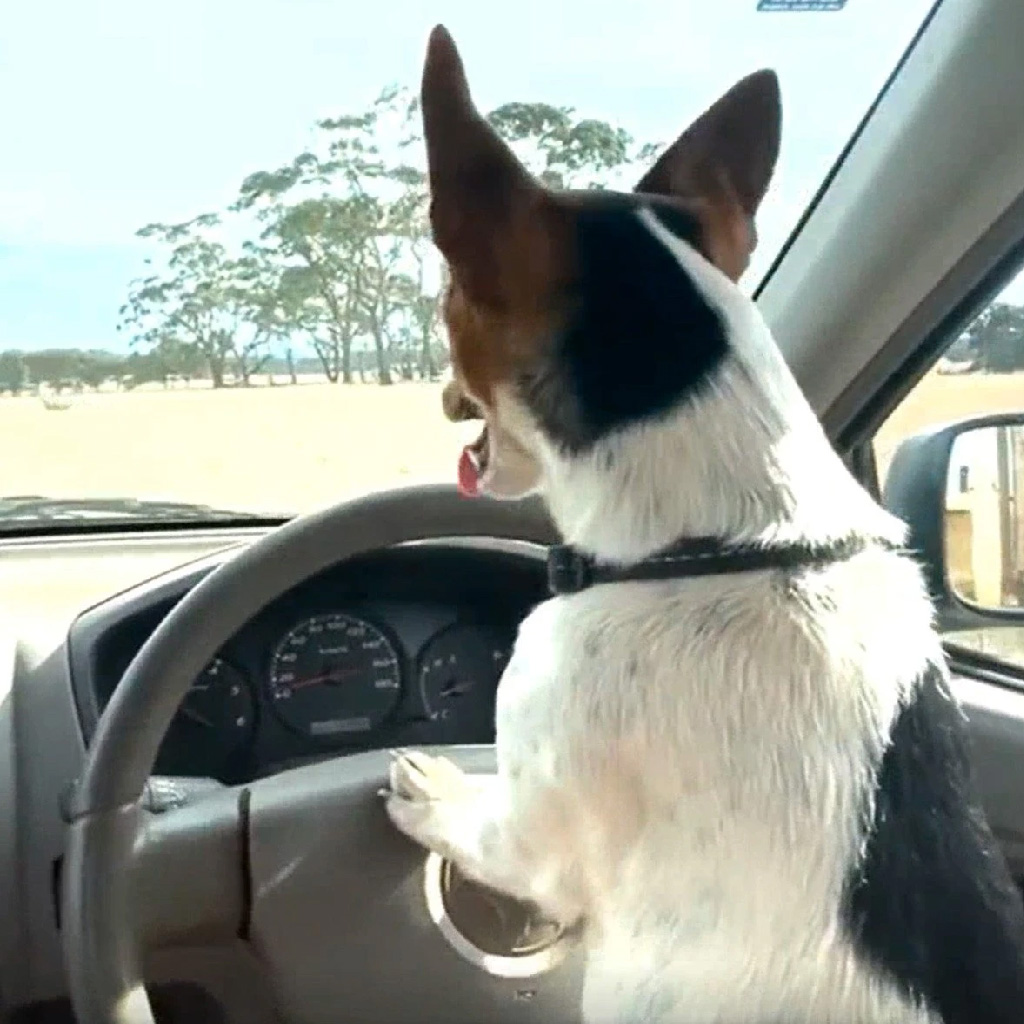 Spike strips were deployed to bring the 1996 Buick to a halt after it had been driving recklessly at speeds North of 100mph. 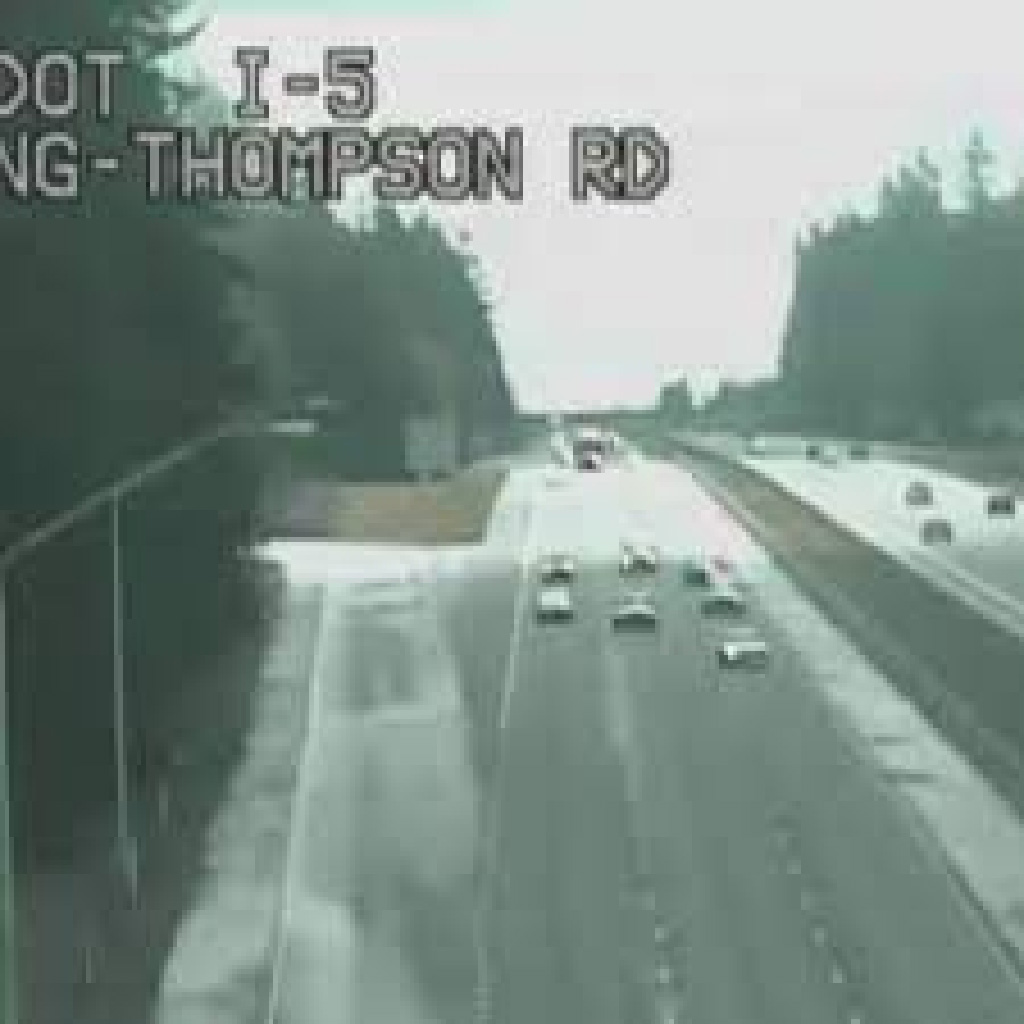 Ms Axtman said that, as officers gave chase, they got close to the vehicle – a 1996 Buick – and were shocked to see they realized that there was, in fact, a dog in the driver’s seat, with its owner riding a sʜᴏ.ᴛ.ɢᴜɴ.

As it happens, the owner, 51-year-old Alberto Tito Alejandro, had been teaching his pet Pitbull to drive. No, this isn’t an April Fool’s gag.

“When we took him into custody… he admitted to our troopers that he was trying to teach his dog to drive,” Ms. Axtman said. 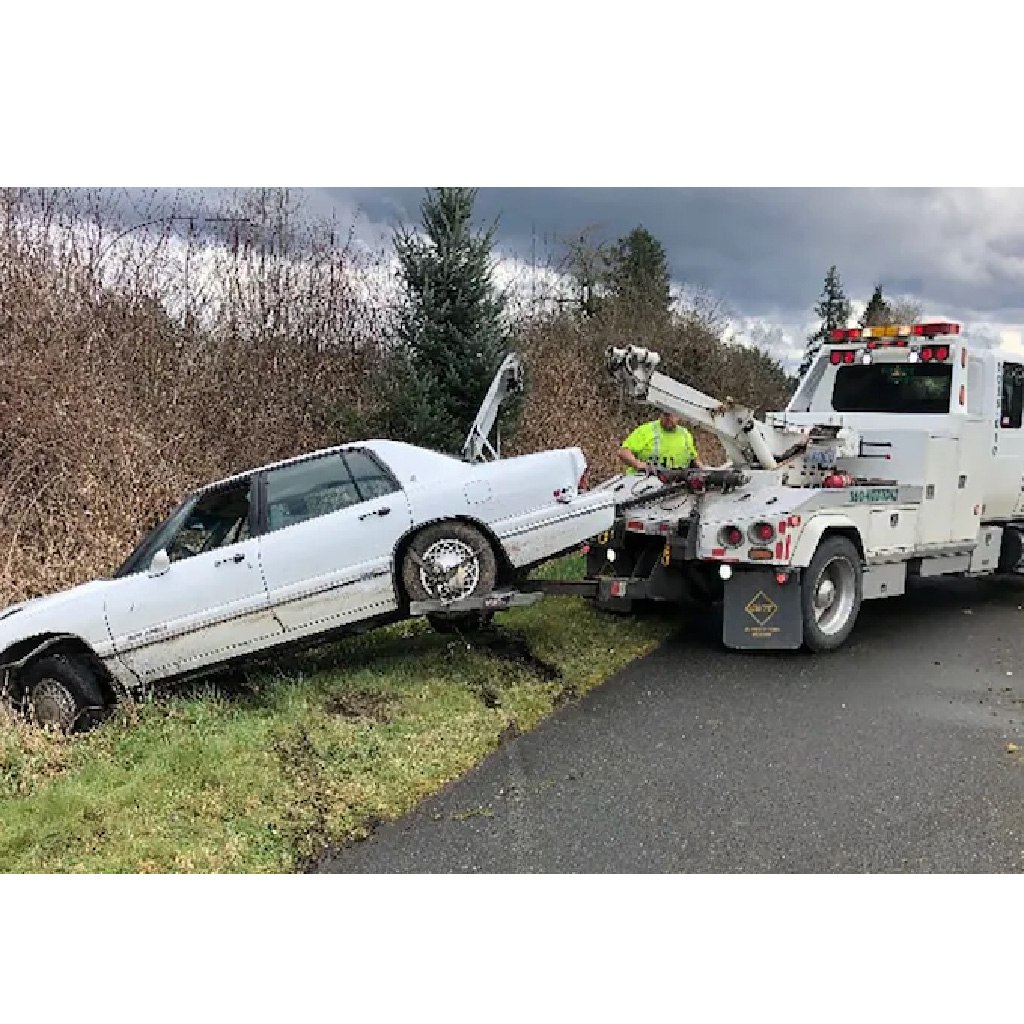 When we took him into custody, he admitted to he was trying to teach his dog to drive.

“I’ve been a trooper for almost 10 years, and I’ve had a lot of excuses when I’ve arrested people or pulled people over, but I’ve never had an excuse that the dog was driving,”

Somehow, no one was hurt during the chase or the resulting crash when the Buick hit the strip spikes.