Meet a cat named Ah Fei or 阿肥 in Chinese, which means fat. He is an adorable cat who comes from Jiangsu, a province in China. Ah Fei was a stray cat before getting adopted by his current owner. 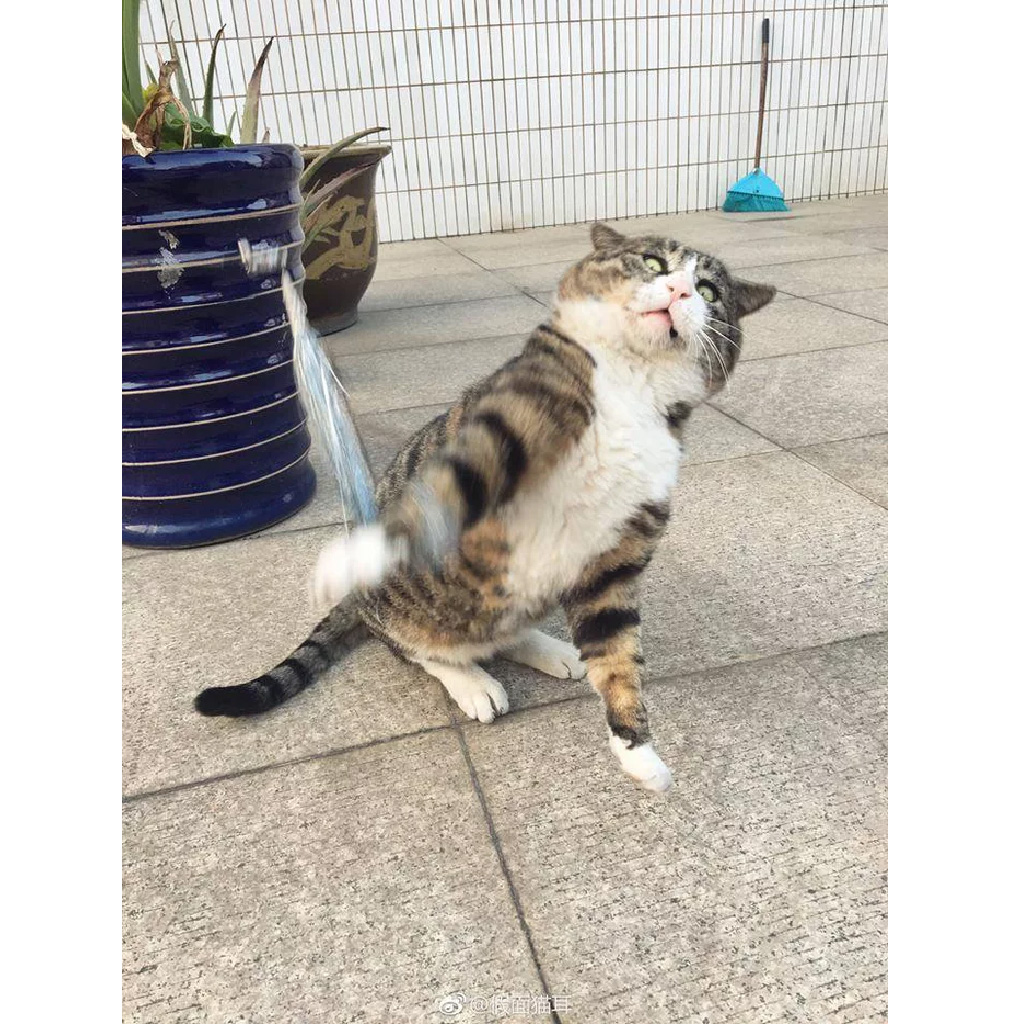 There is nothing as cute as a big chubby cuddly cat-like Ah Fei. He still looks super cool, funny, and sweet. He even gets a lot of attention on the internet by his cuteness, fluff, and silly face. 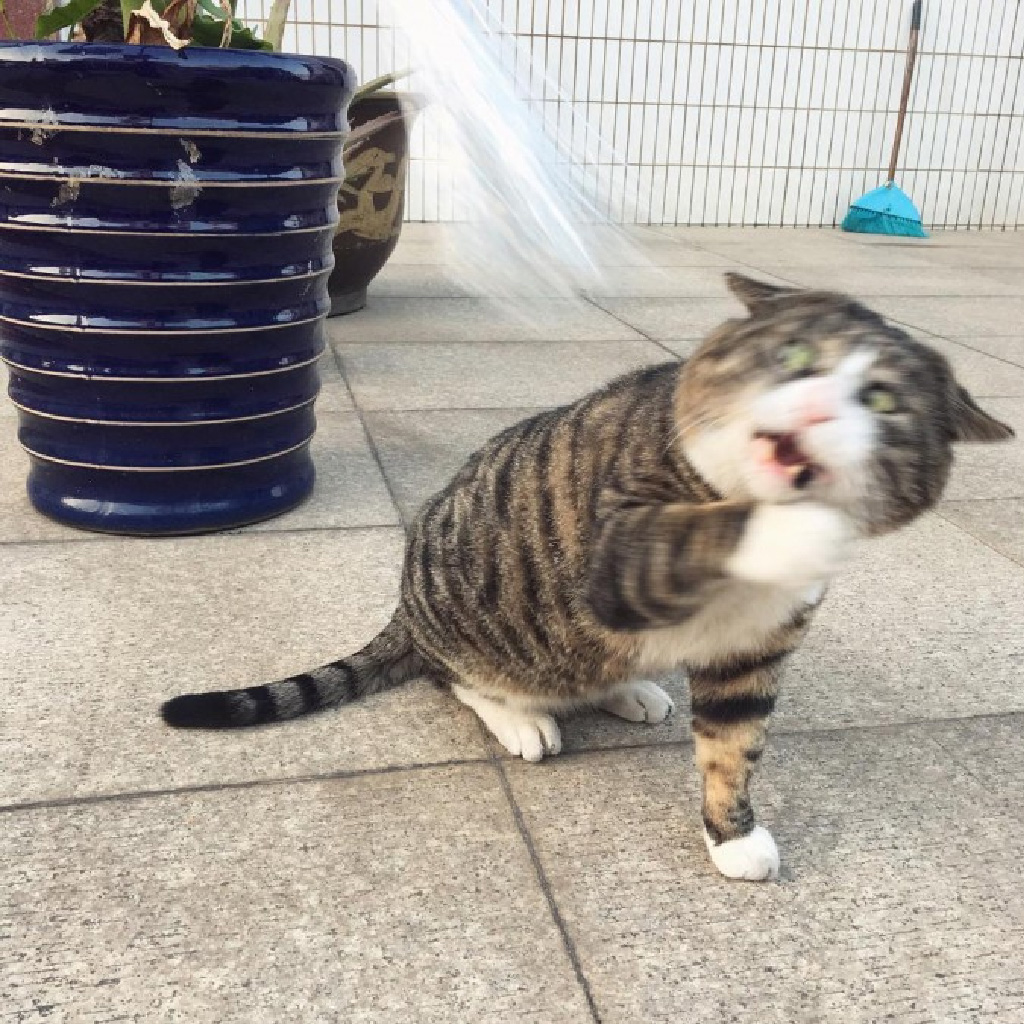 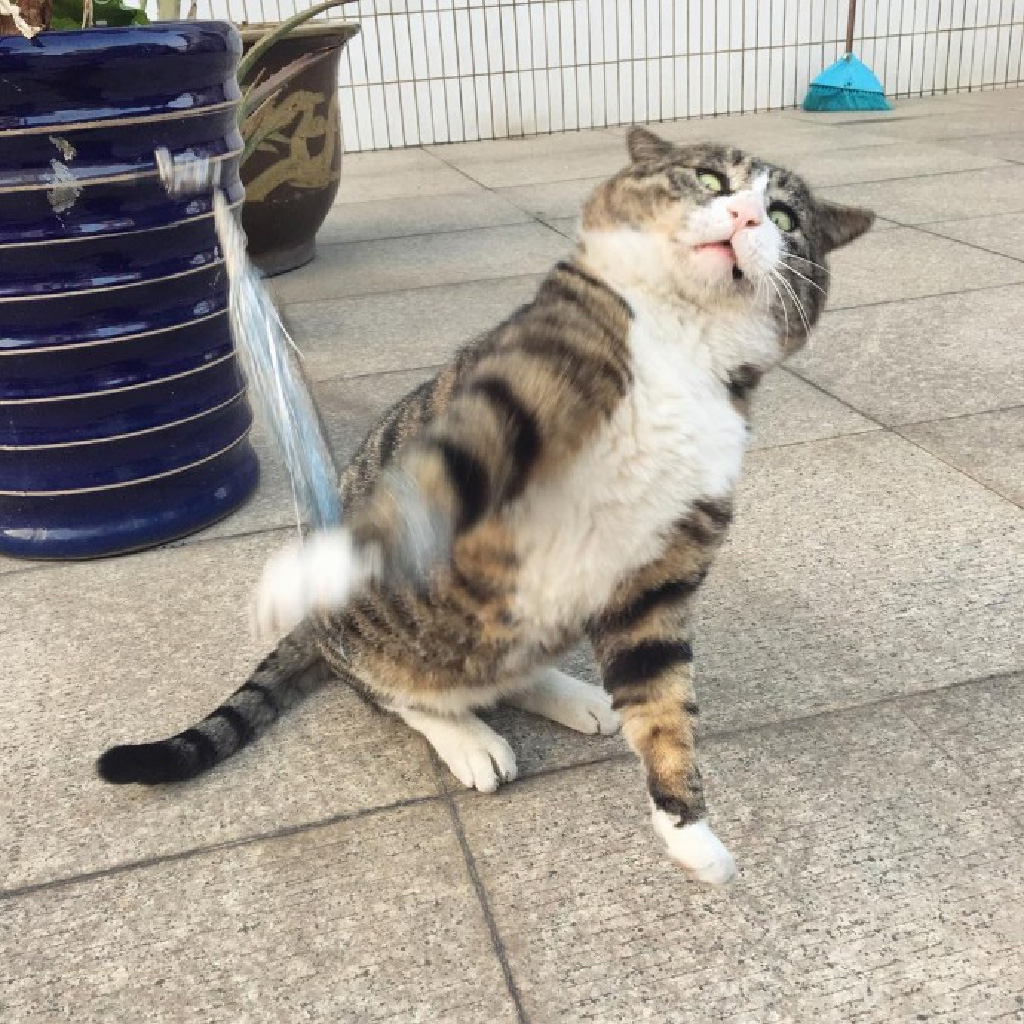 Whenever his owners use a toy to play with him, he displays a variety of hilariously dramatic facial expressions that would deserve an Oscar, and needless to say, people are getting in love with this playful and chubby cat from China, whose name means “fat” in Mandarin. 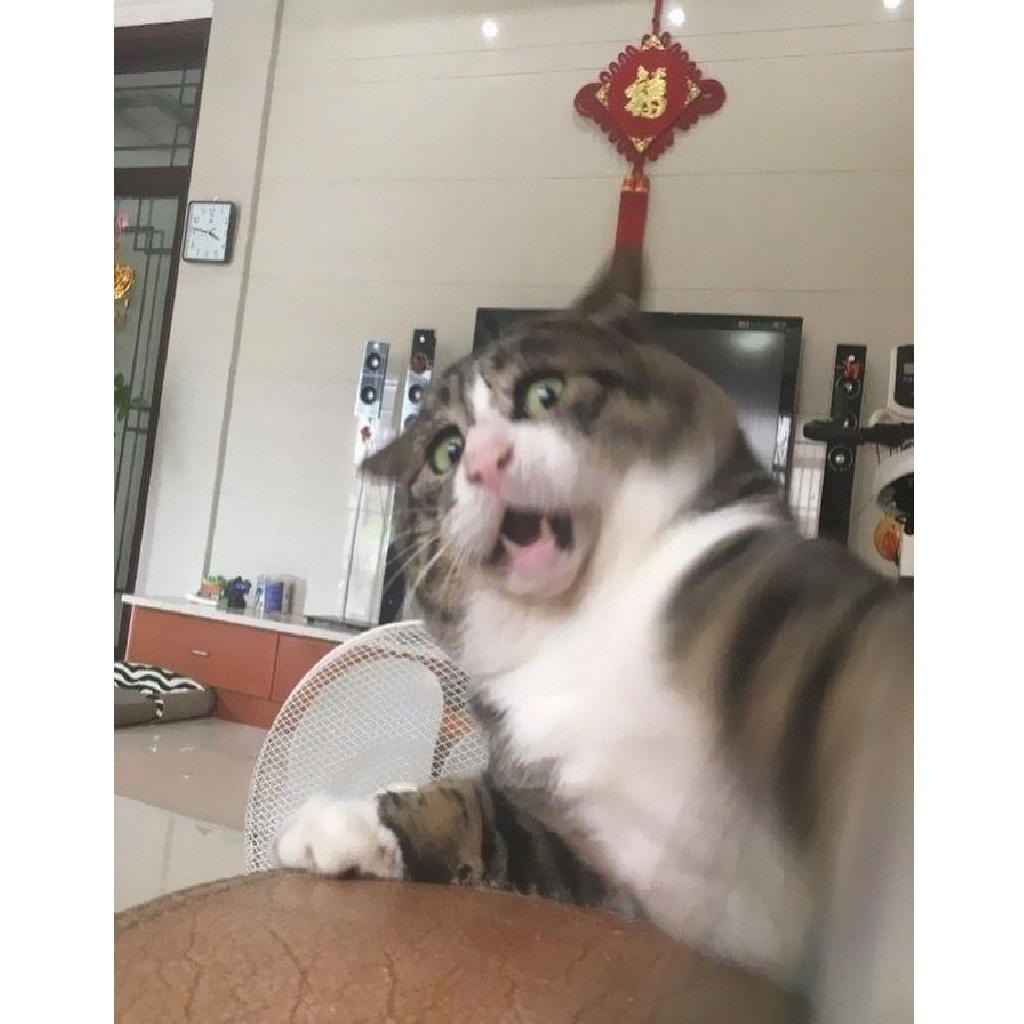 Laziness aside, Ah Fei is nevertheless very responsive to stimuli, with his feelings about the stick being waved in his face, or the food being taken away from him, clear for all to see. Ah Fei lives his drama queen life in Jiangsu, China, where he and his owner Tang Chang hang out and play all kinds of games. Many of which do, however, seem designed to get the latest meme-worthy expression out of this famous cat though! 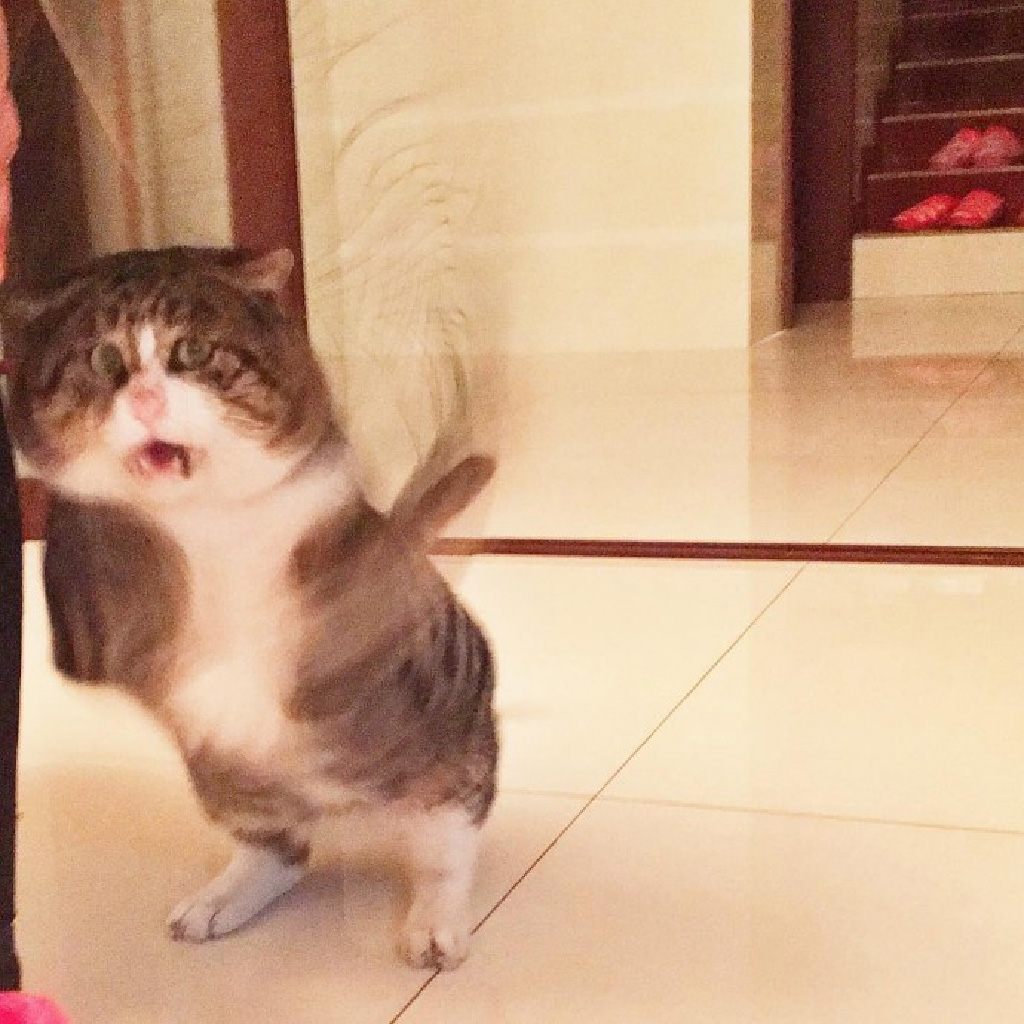 Ah Fei has 20,000 followers on his Instagram, entirely dedicated to his adventures, and in the following gallery you can see some of his funniest reactions. 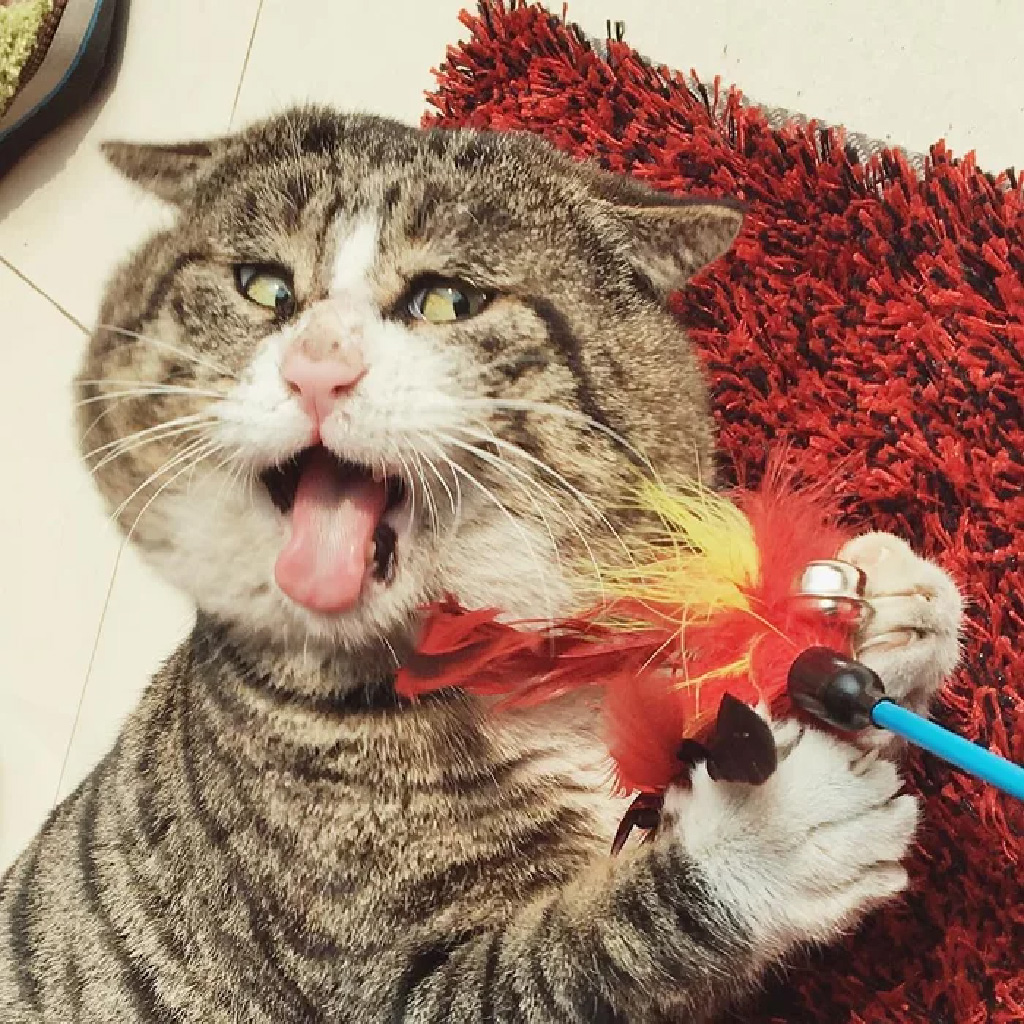 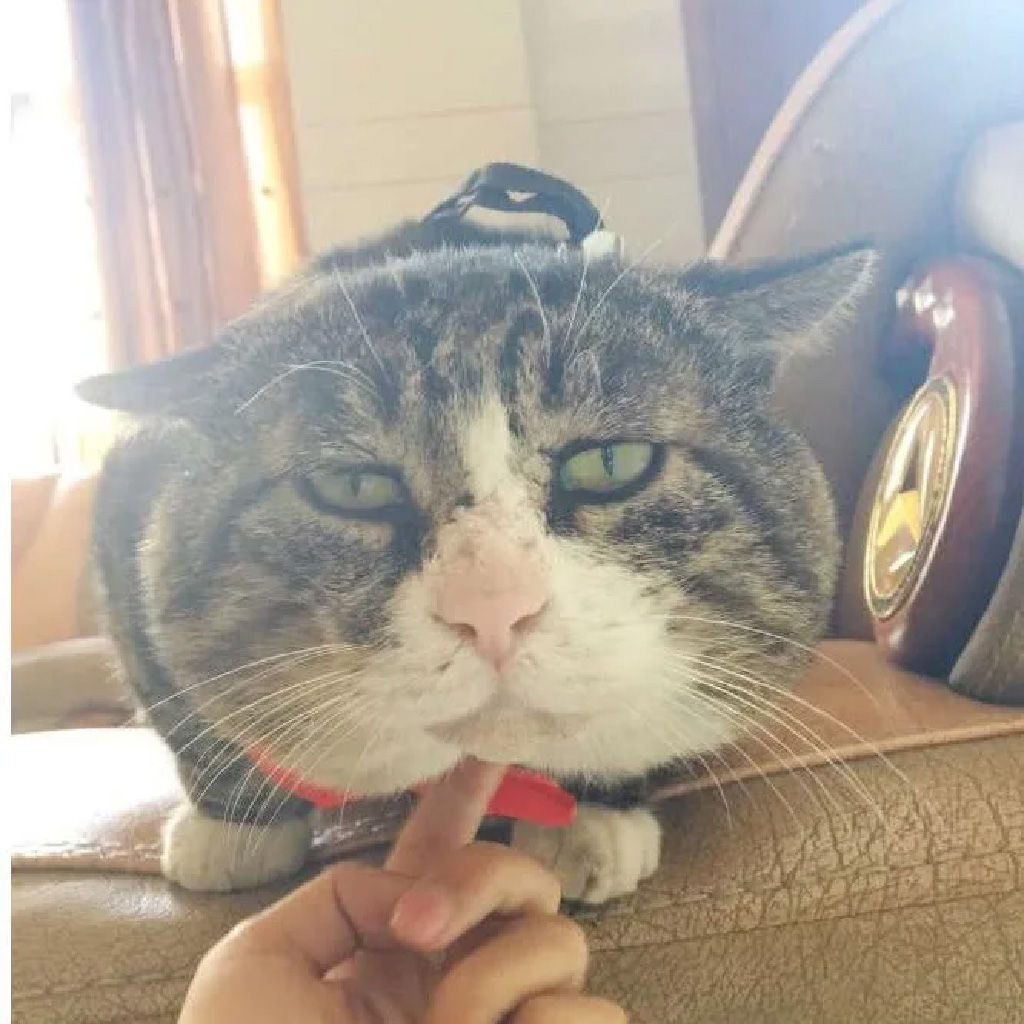 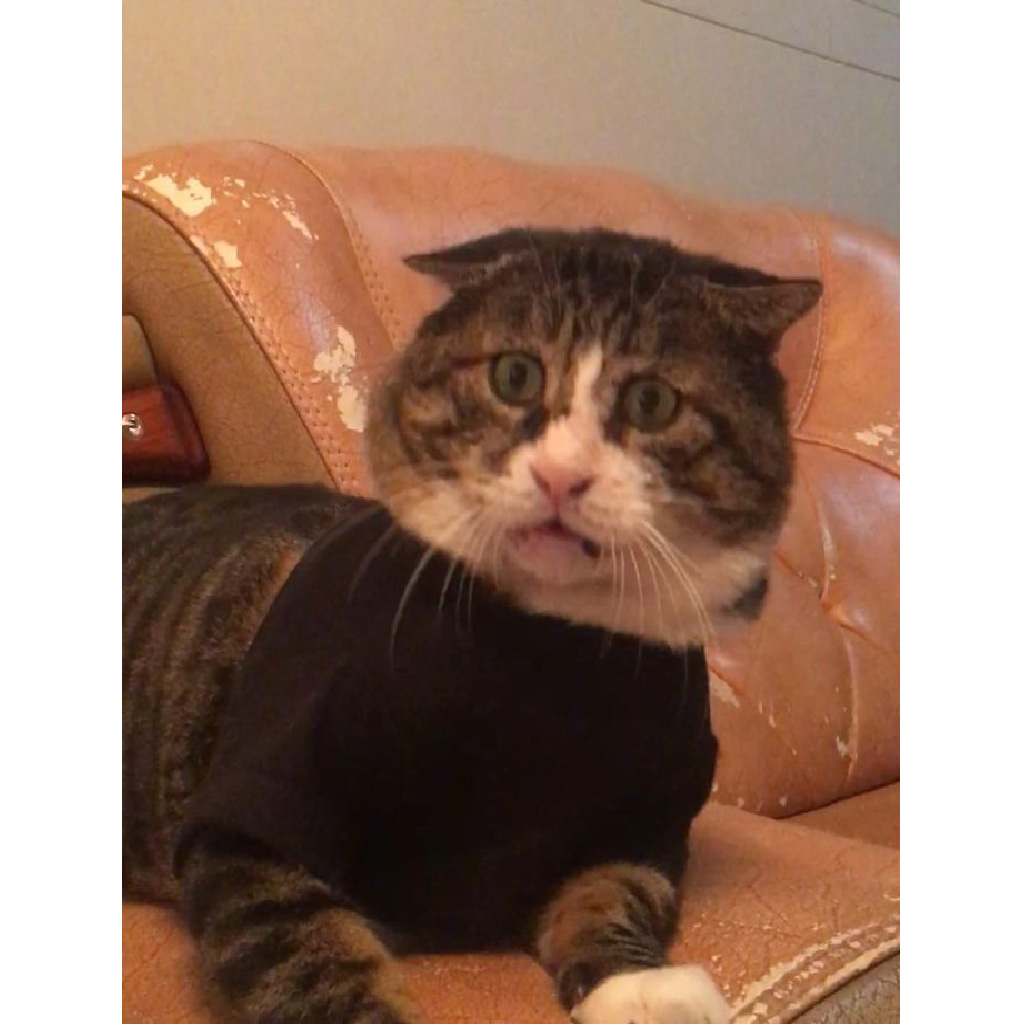