Some animals are born looking a little different, and that’s okay: all animals are worthy of love no matter what they look like.

A beautiful dog with a rare genetic mutation has gained an enormous following on Instagram, with many animal lovers falling snout over tail for his distinctive black patch.
Enzo is a golden retriever from Austin, Texas with a distinct black spot on his face. While some people might’ve dismissed the dog as ugly, his family, the Castros, have embraced the way he looks. 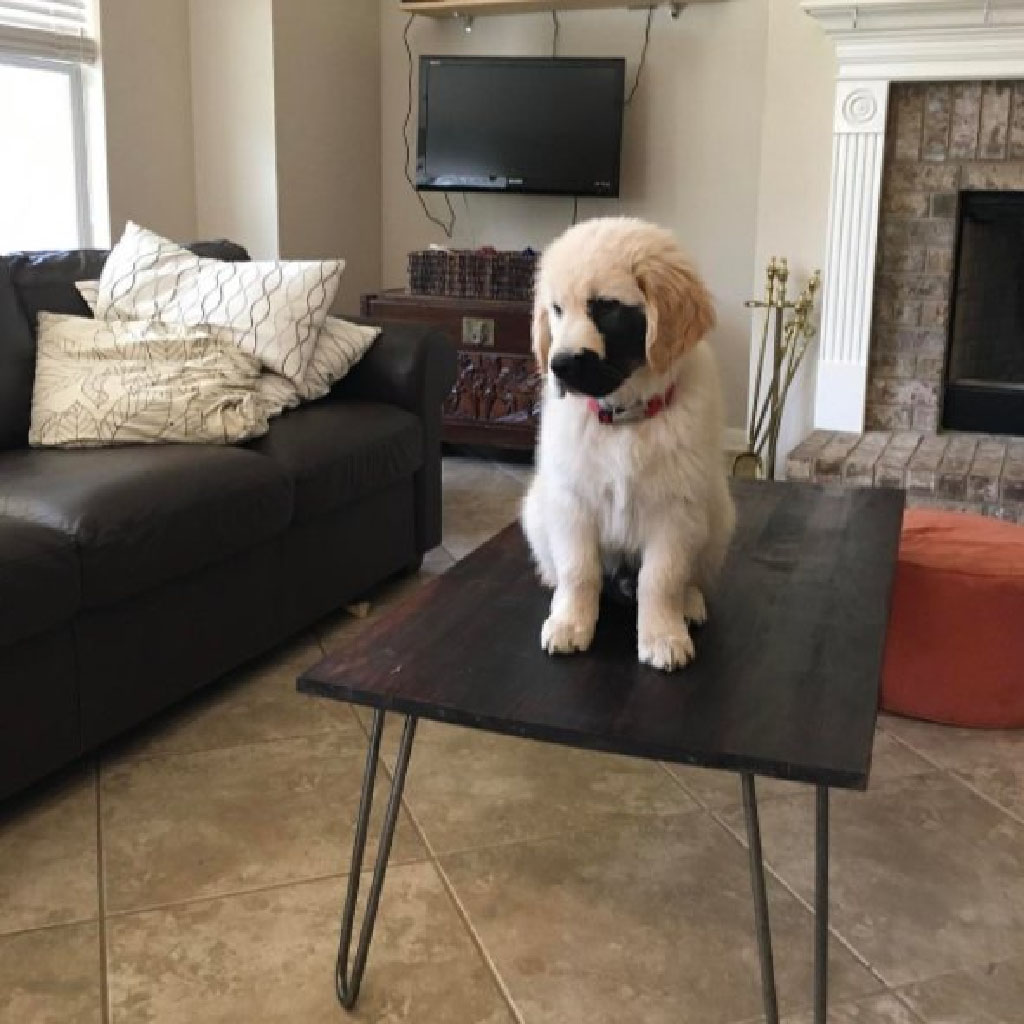 “Enzo has a genetic mutation, his black splotch!” Clarissa Castro told. “The mutation doesn’t affect any part of him except for his looks.” 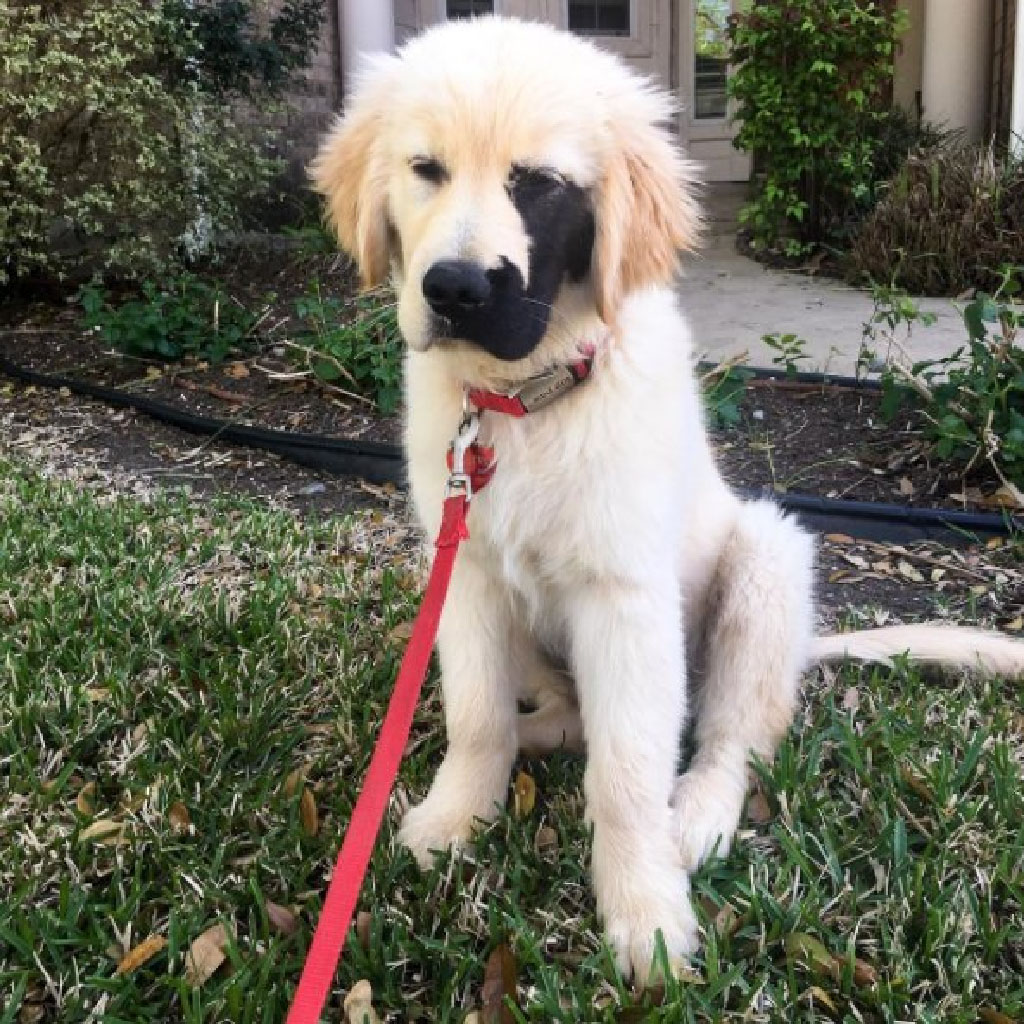 “We instantly fell in love with Enzo not just because of his marking but because he was the sweetest and most playful puppy.”

Golden Retrievers are born with a base black coat, and a ‘modifier gene’ is what turns them golden. Enzo is missing that particular gene in his DNA, and that’s the reason why part of his face is black. 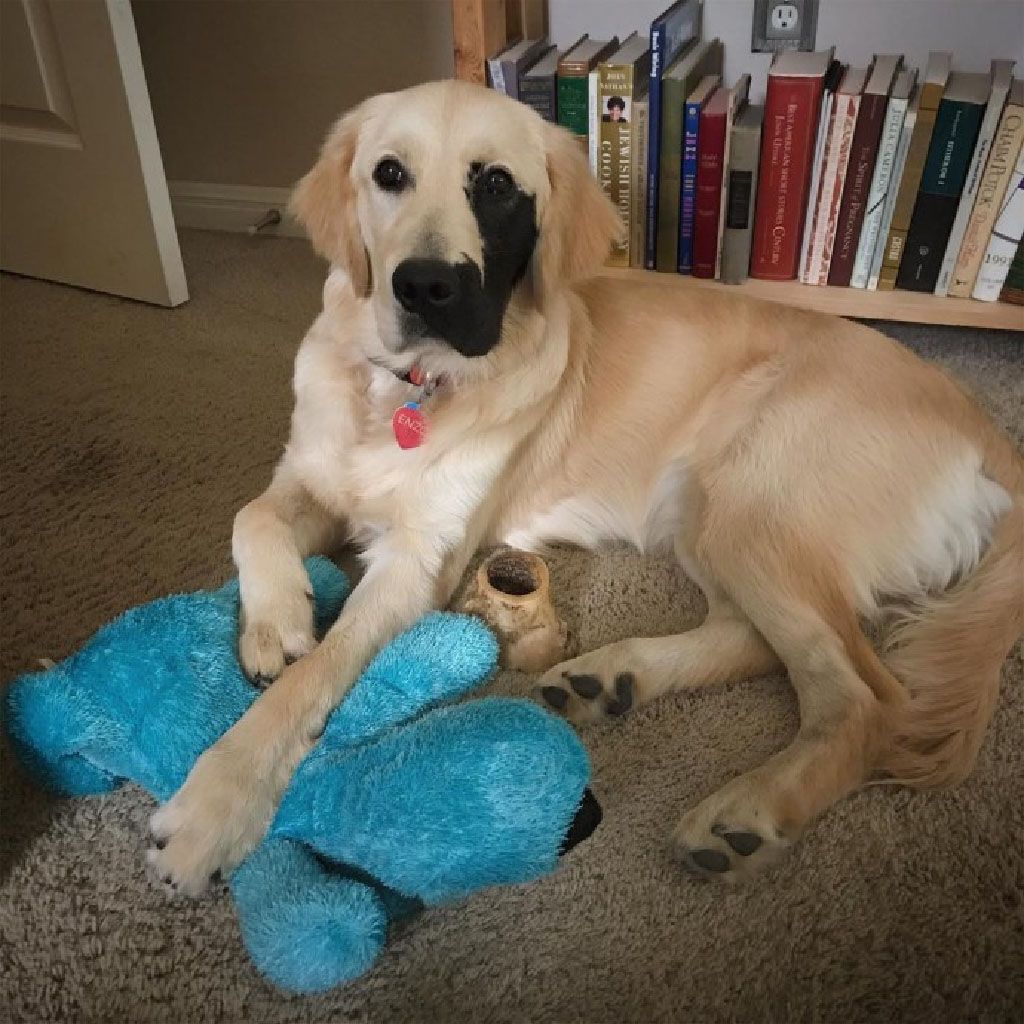 We spend a lot of time playing fetch with him in the backyard or playing with one of his toys inside. There’s so much to enjoy spending time with him, one of my favorite things is that he often falls asleep while tugging on a toy, he’ll just slowly lay down and rest with the toy in his mouth.
The ‘birthmark’ gives Enzo a unique look, and he’s rocking it. 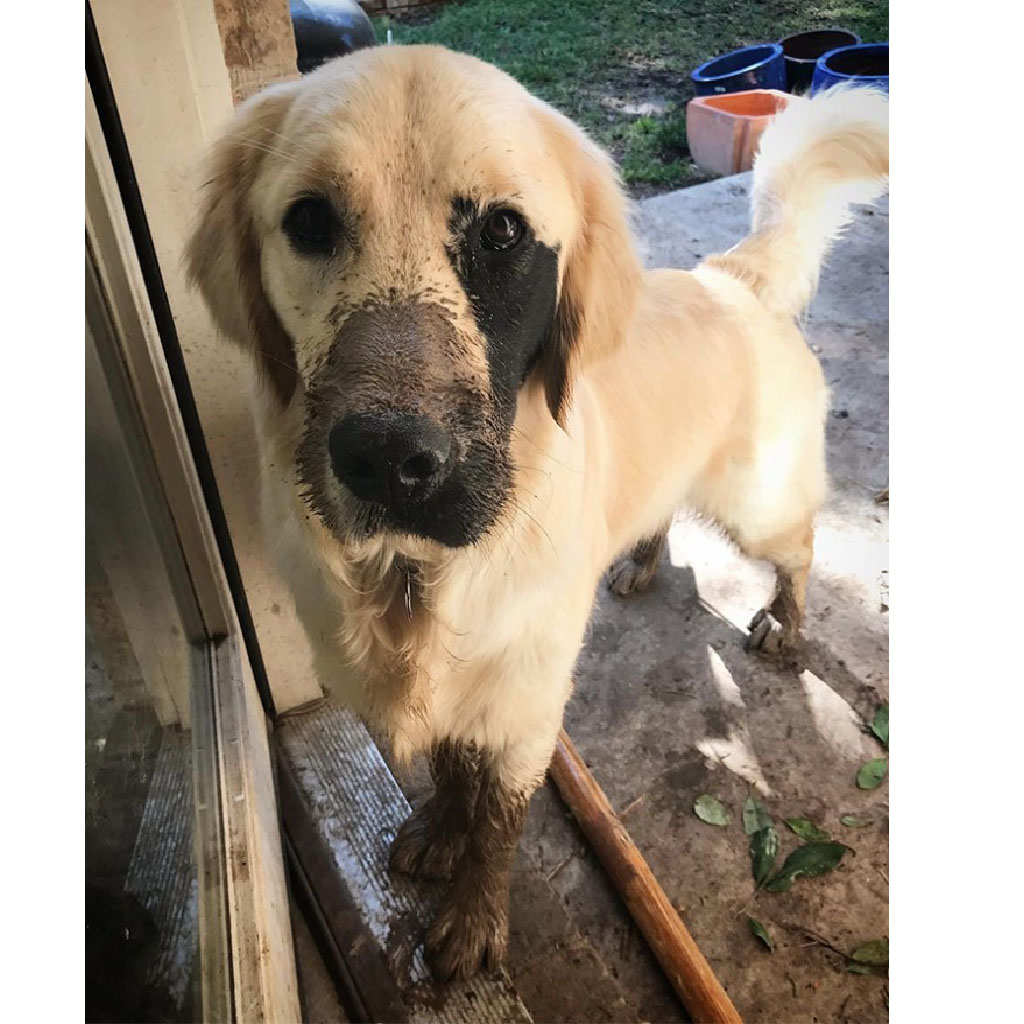 He’s quickly becoming a success on Instagram and we can see why. You can catch up with Enzo’s adventures through his Instagram page, which has over 183,000 followers at the time of writing. 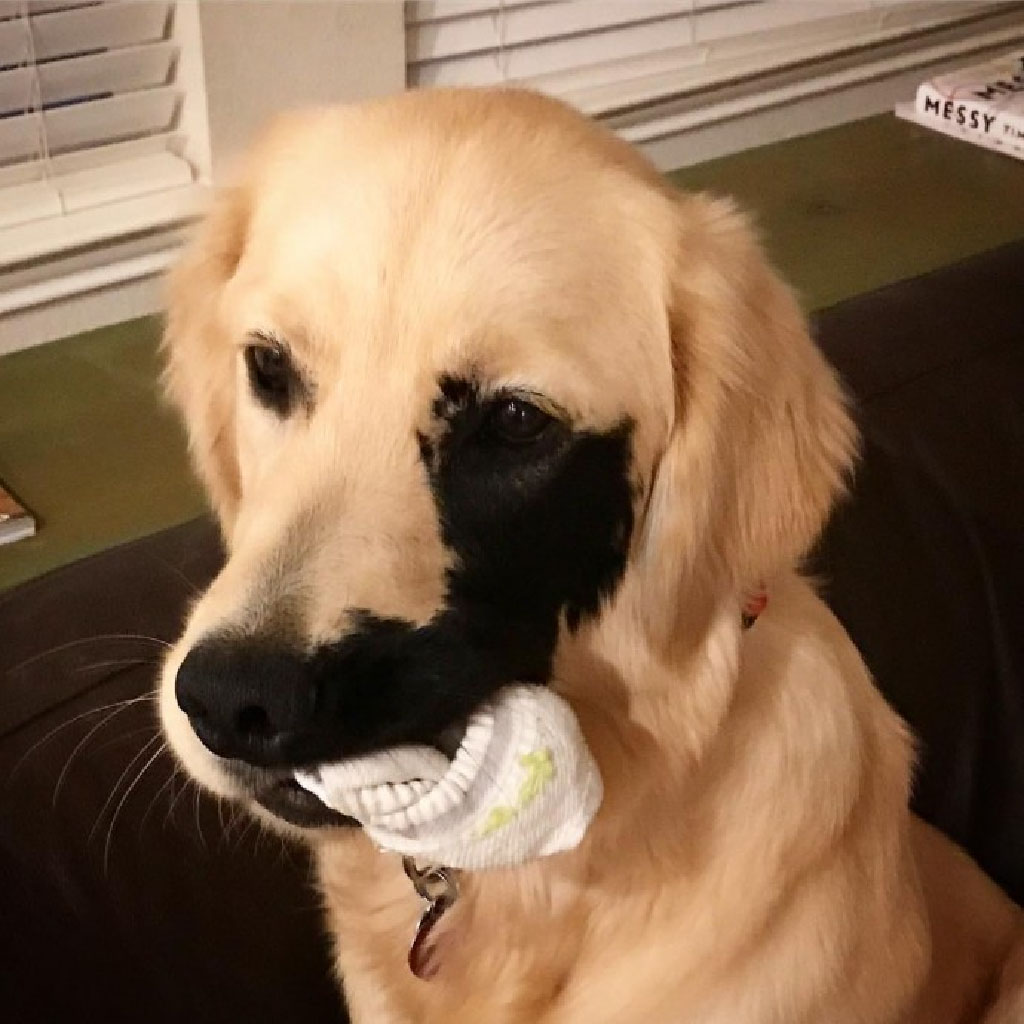