If you ever fall in love with a dog, then you would know that there is no turning back for you. It doesn’t matter whether you have not previously loved any dog or often have been puzzled by those who love dogs immensely, you would end up loving and admiring them the same. Dogs have forever been the best buddies of humans and when considering how lovely, kind and affectionate they are, there is no wonder behind that. If you have been a fan of dogs then you would surely have come across this ‘Oreo Cloud’ whose pictures once went viral on the internet. 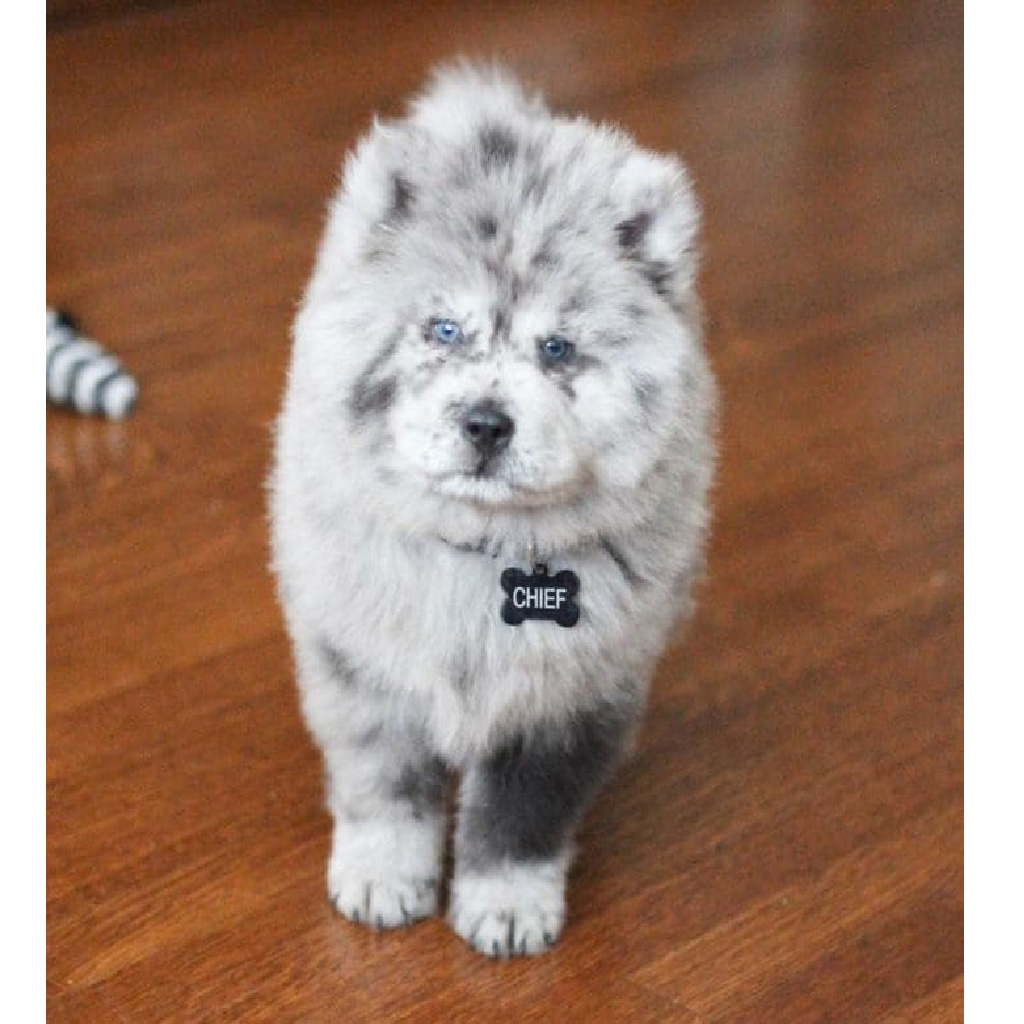 After shared on the Internet, the beautiful pics of fluffy 9-week-old puppy Chief, aka Oreo Cloud immediately went viral. Everyone fell in love with his stunning appearance and beautiful eyes. The boy looks like a cute living teddy bear. I’m not all sure about whether is he is a Chow Chow or a mix but I have never seen a Chow Chow with such beautiful blue eyes. He is so gorgeous. 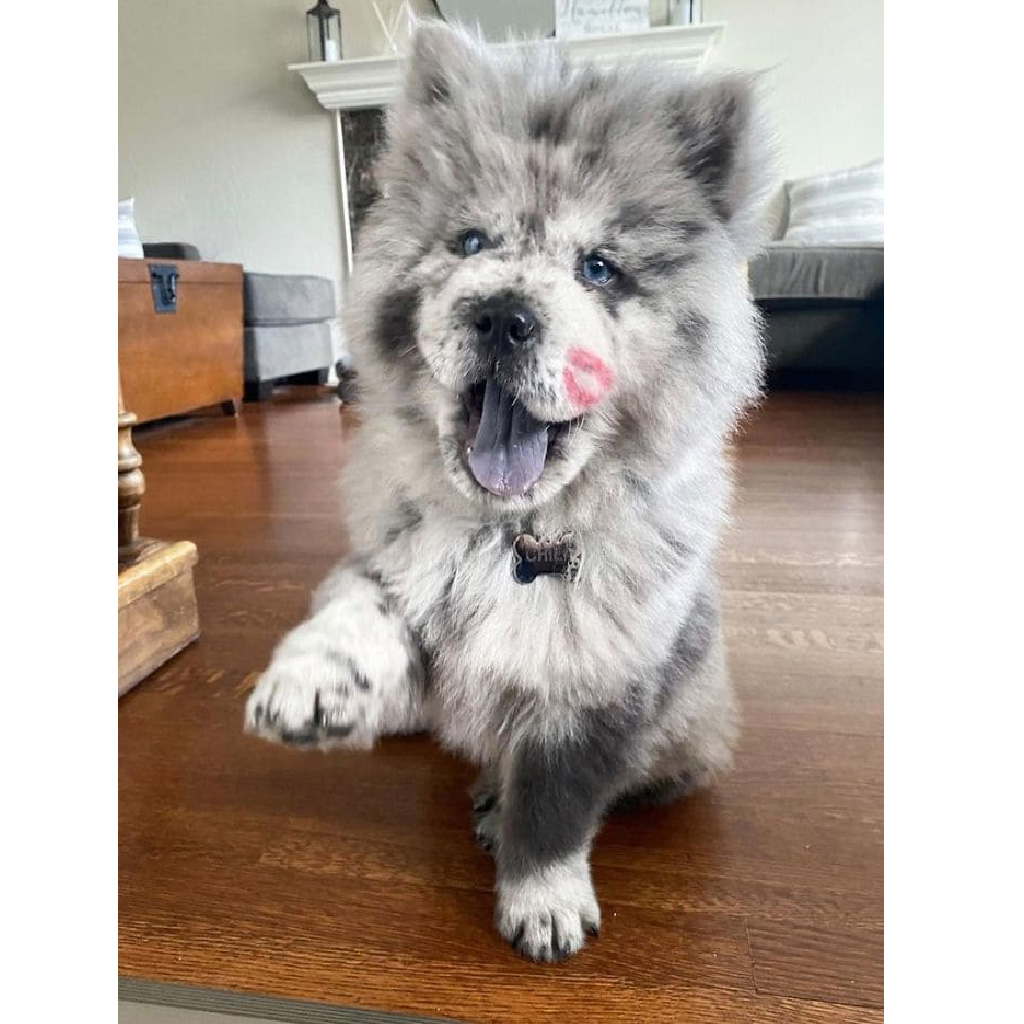 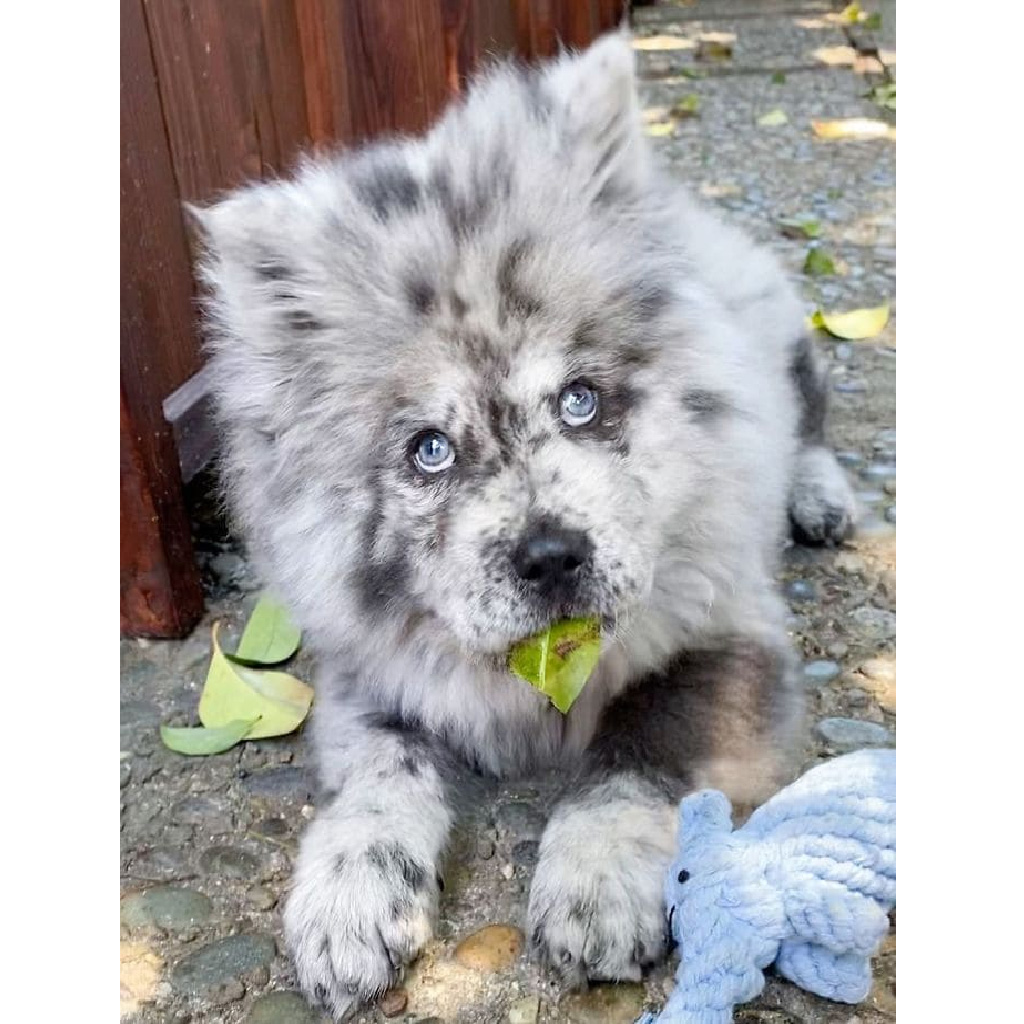 If you look at his pictures when he was first brought into the house and his pictures now, there would be a huge difference and even though we all love how adorable they look as pups, we can’t do anything to prevent them from growing up. 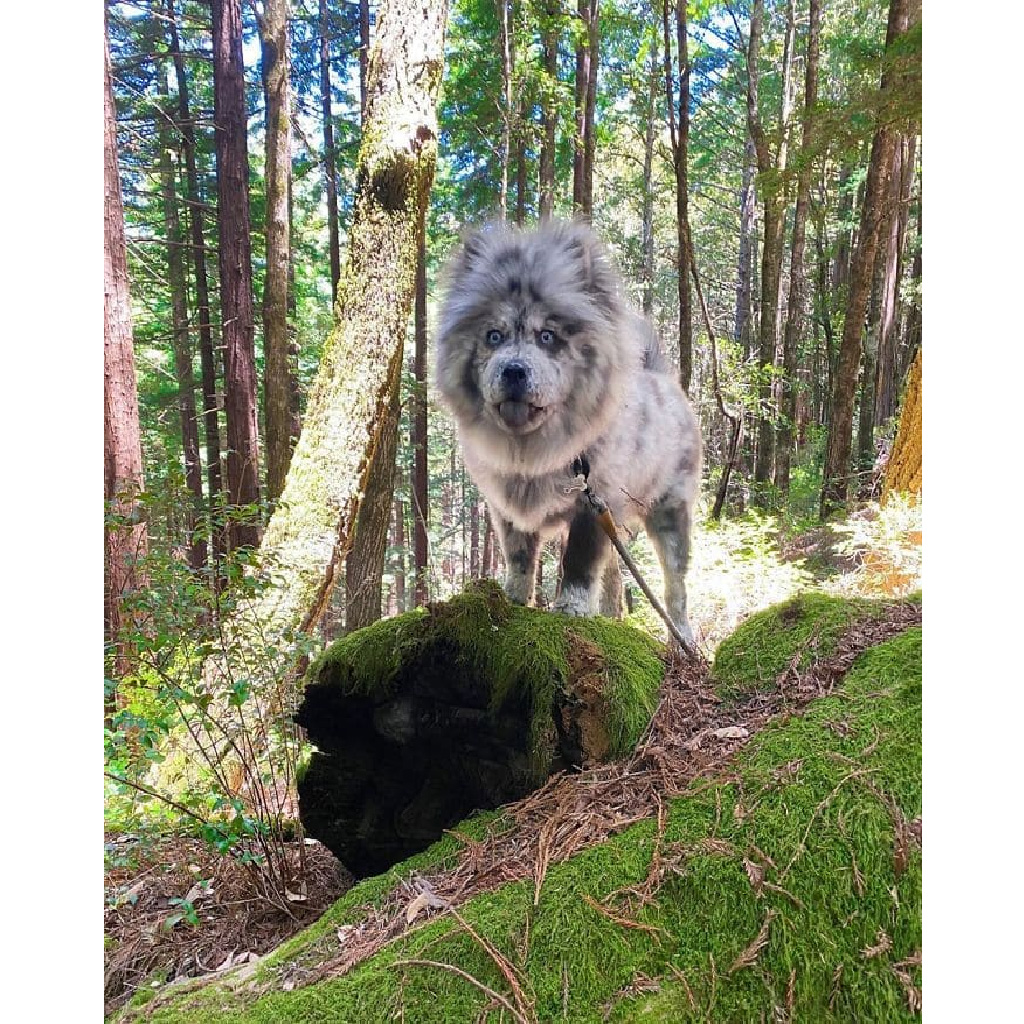 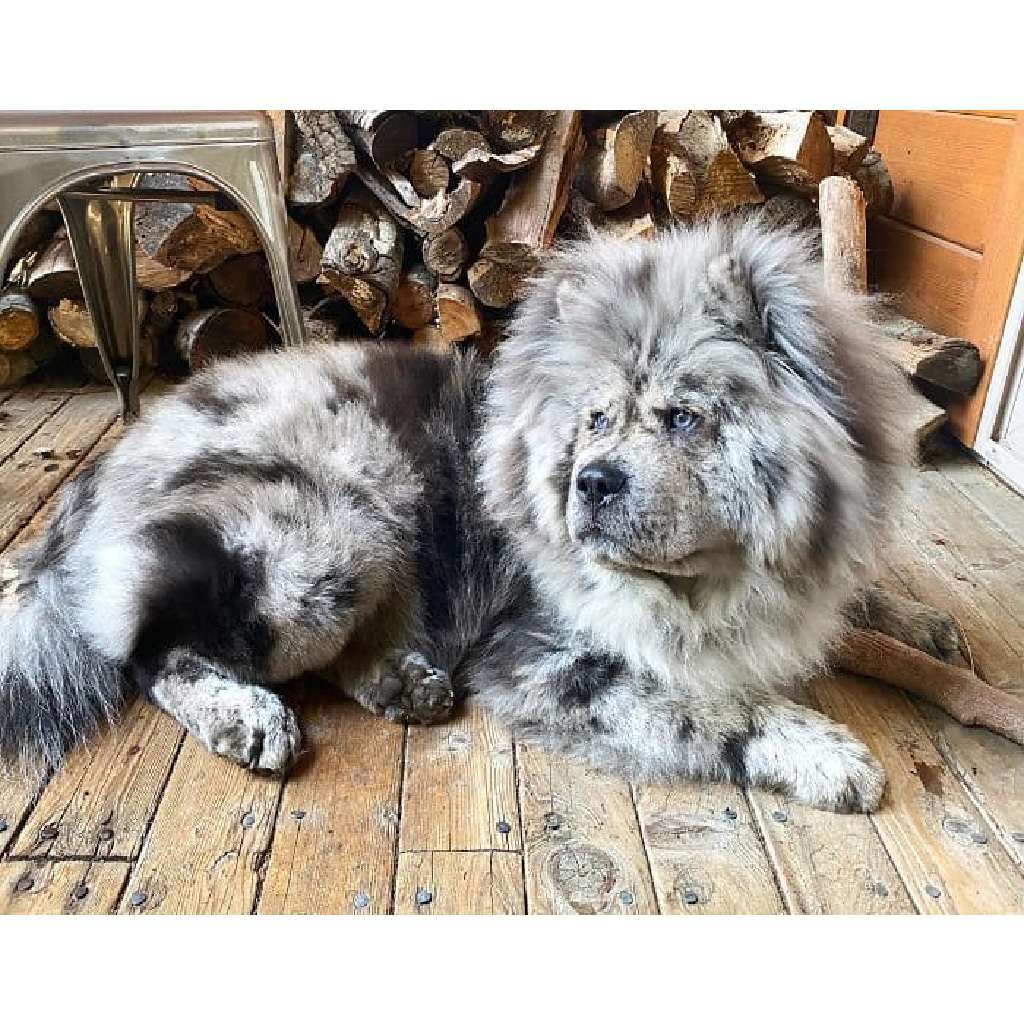 The little puppies can quickly transform into big dogs, they always amaze those who haven’t seen them for a long time. He grows so fast, right? These dogs are bigger in size but are still adorable and smart as they used to be. After half a year, Chief weighs 80-pounds and looks like a lion he’s destined to become. 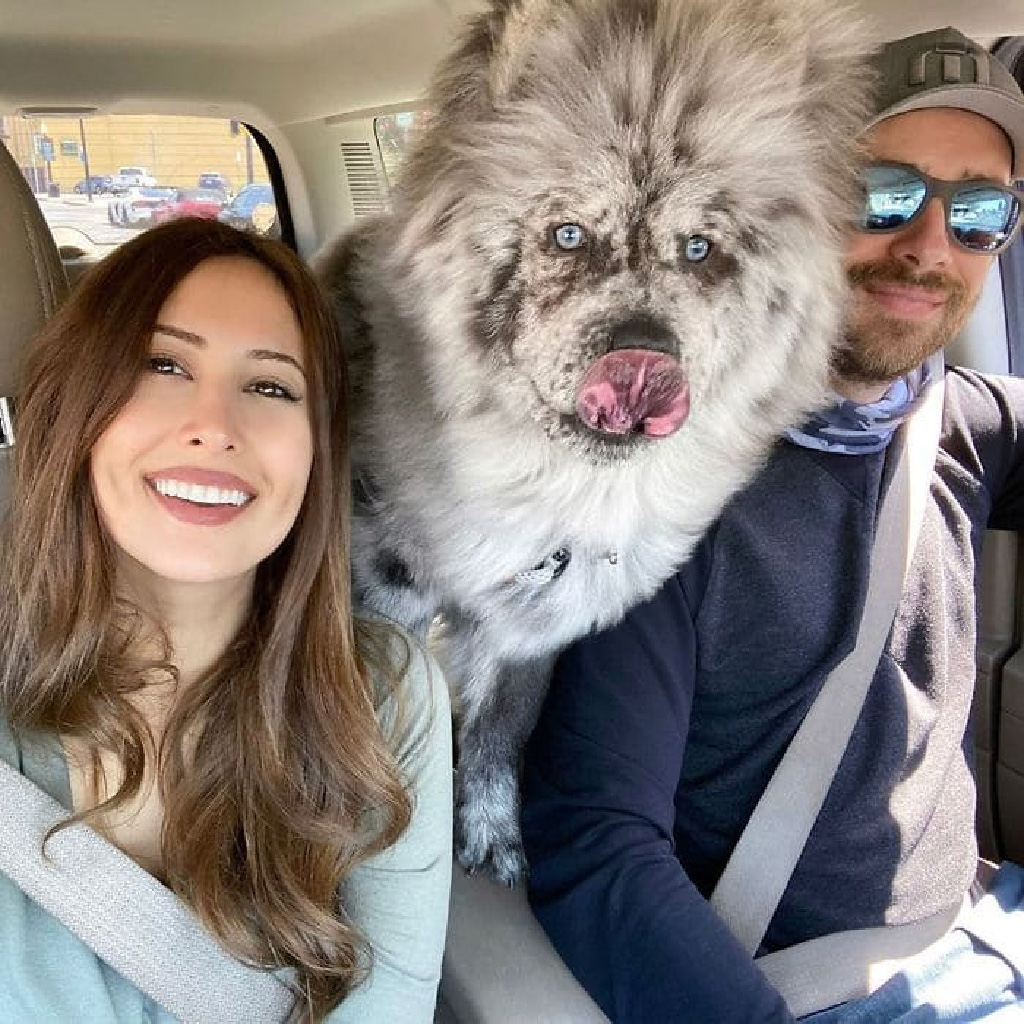 His owner Sara shared: “He loves playing with other dogs and children,”. “Now that he’s older, he’s proved to be a very patient pup that is curious to learn, but ultimately he’s just as perfect if not more than the first day we got him.” She continued. 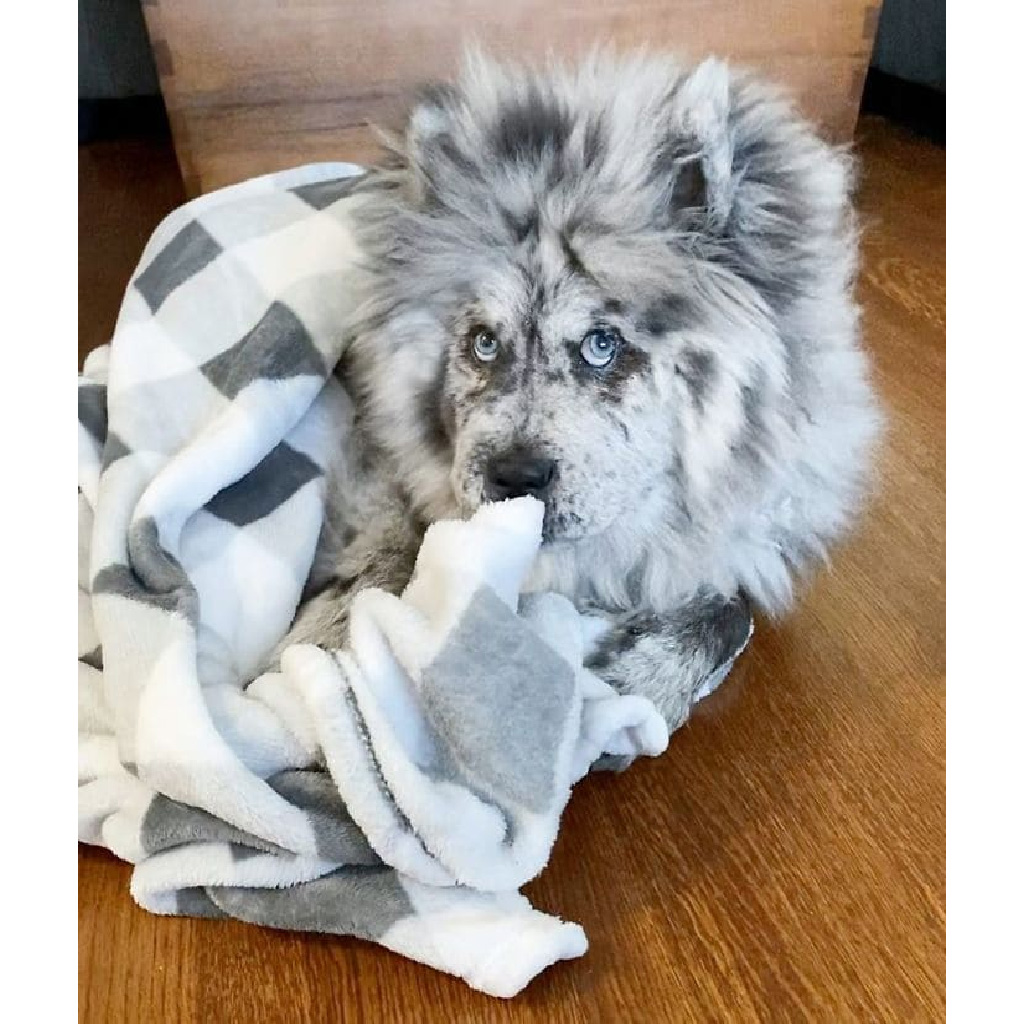 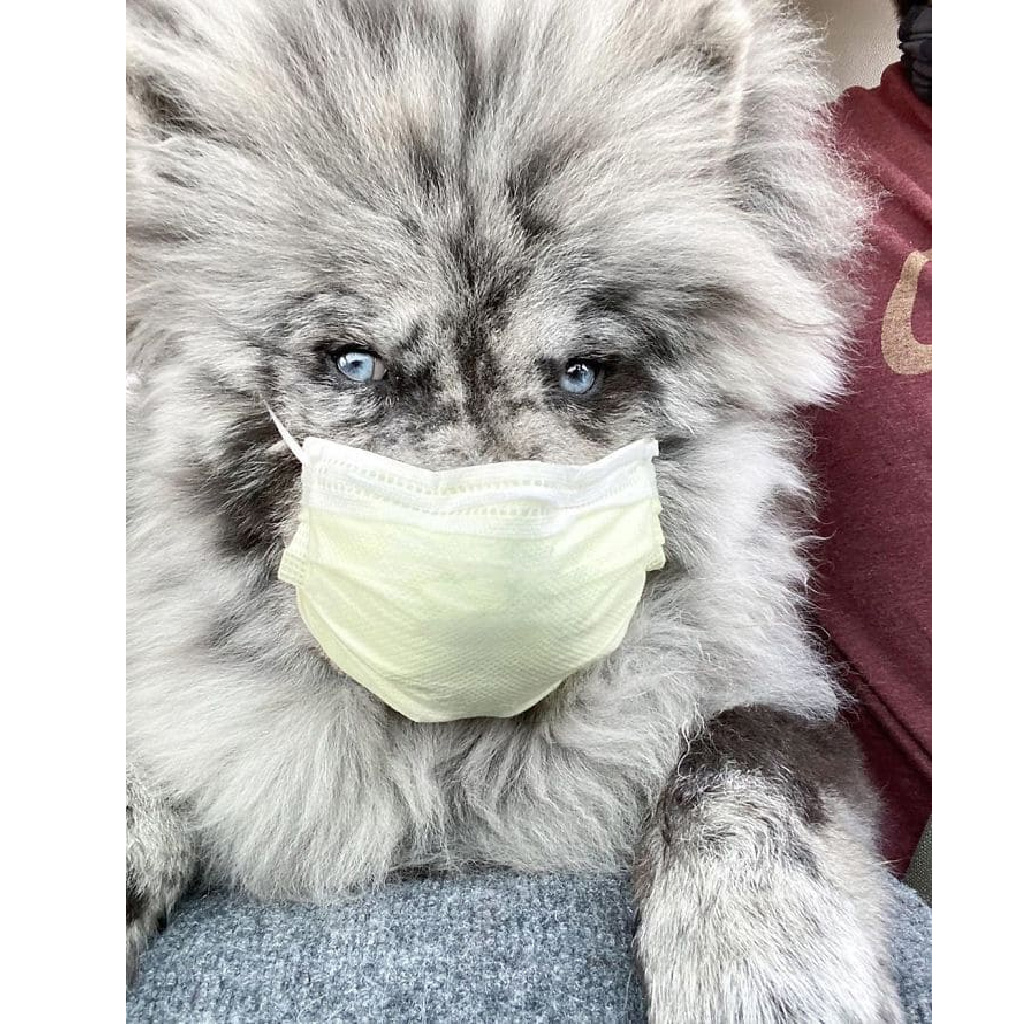