There are so many beautiful cats and dogs on Instagram, but only a few of them actually manage to catch our attention, and Juno, the 25% Burmese and 75% Himalayan cat – as stated on his official Instagram page – is definitely one of them. 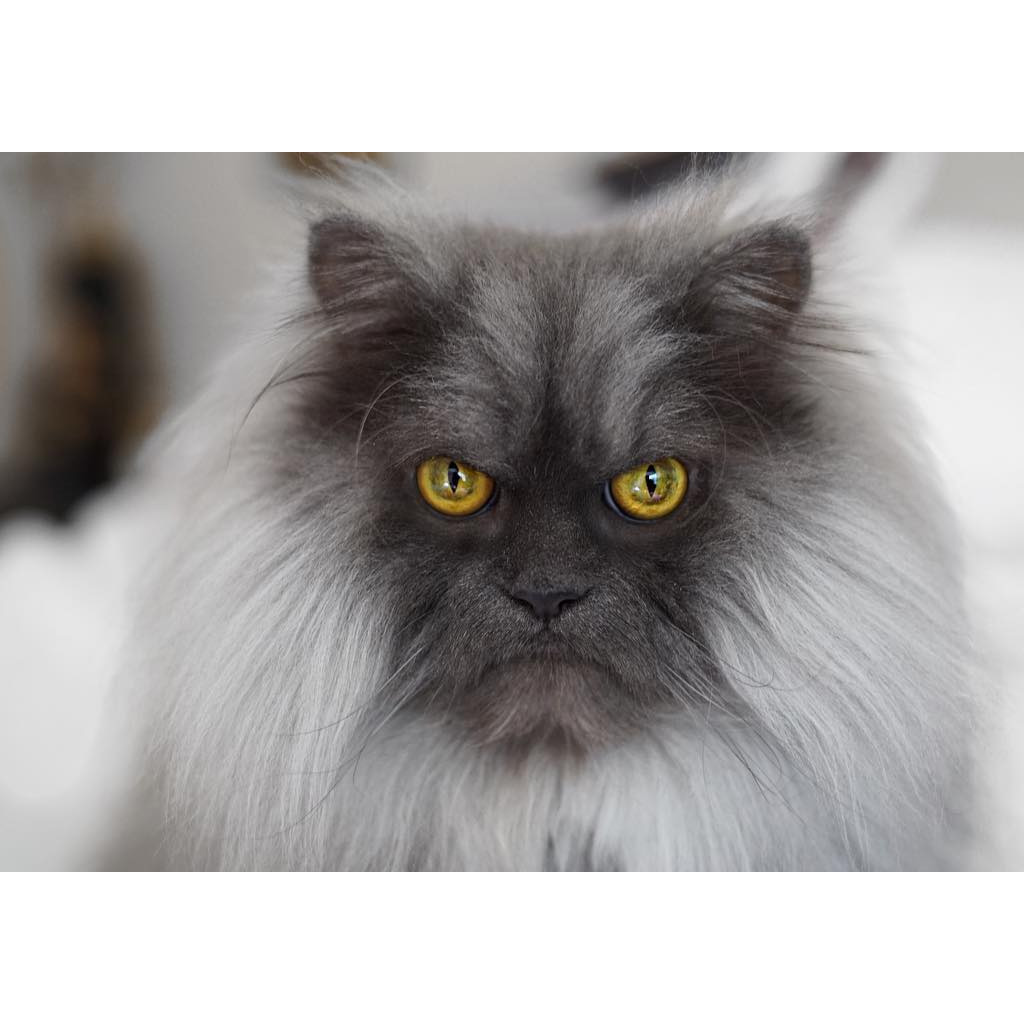 This is Juno, a 6-year-old who has stolen our hearts with his charming looks and personality. He has an angry face and has better hair than all of us combined. 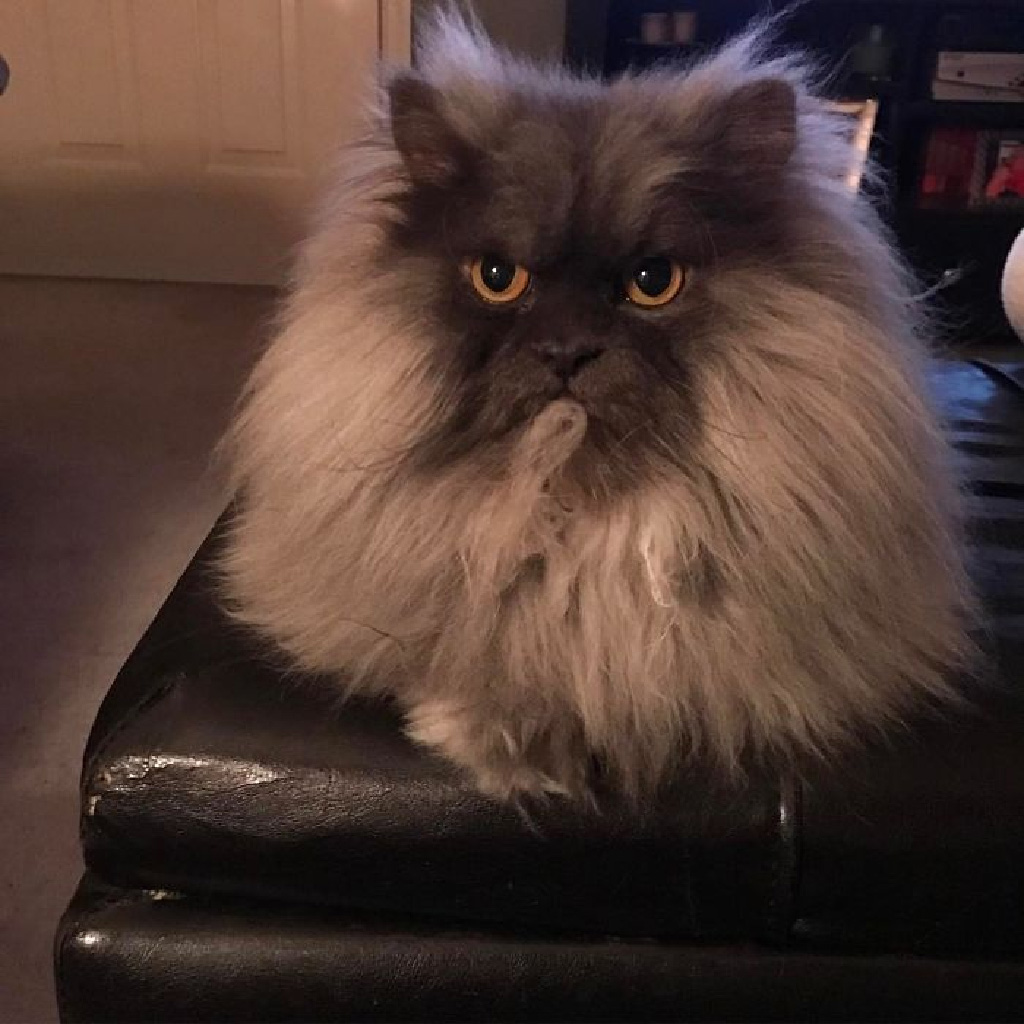 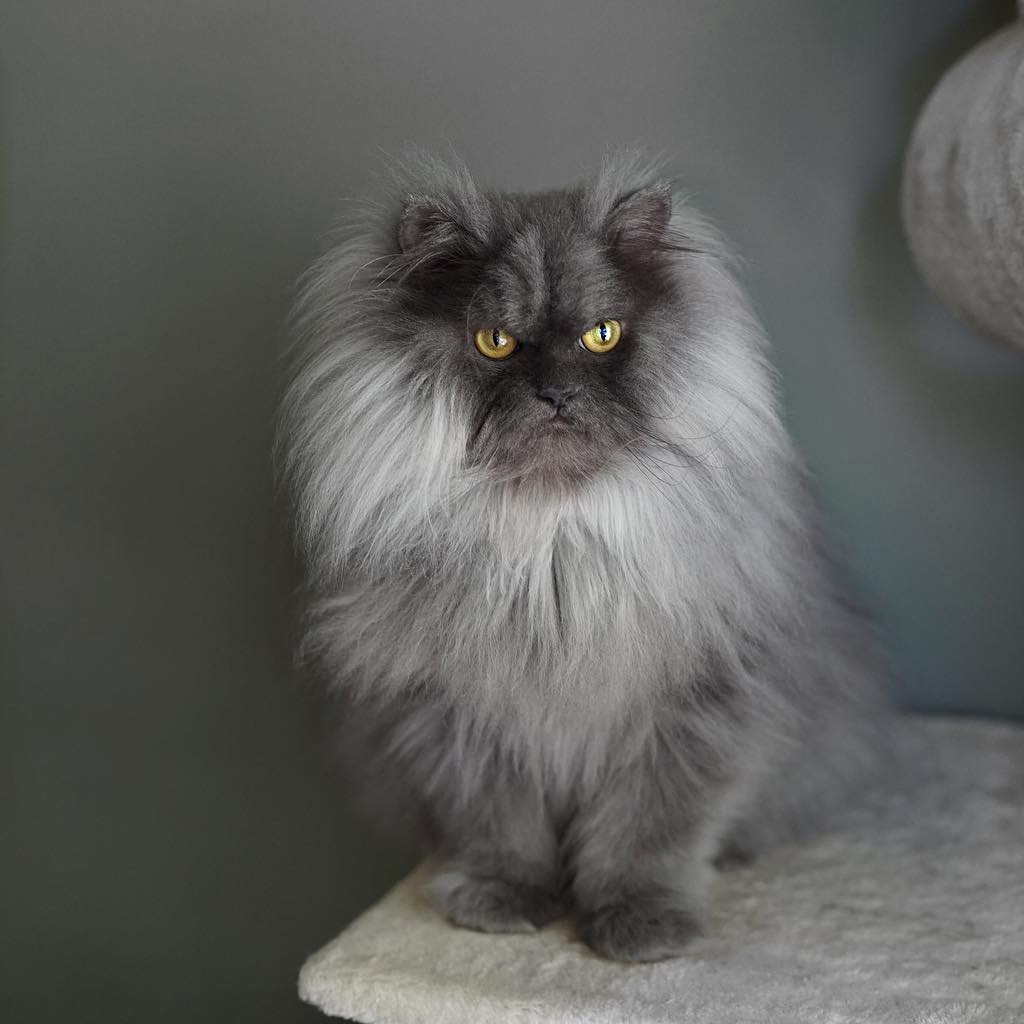 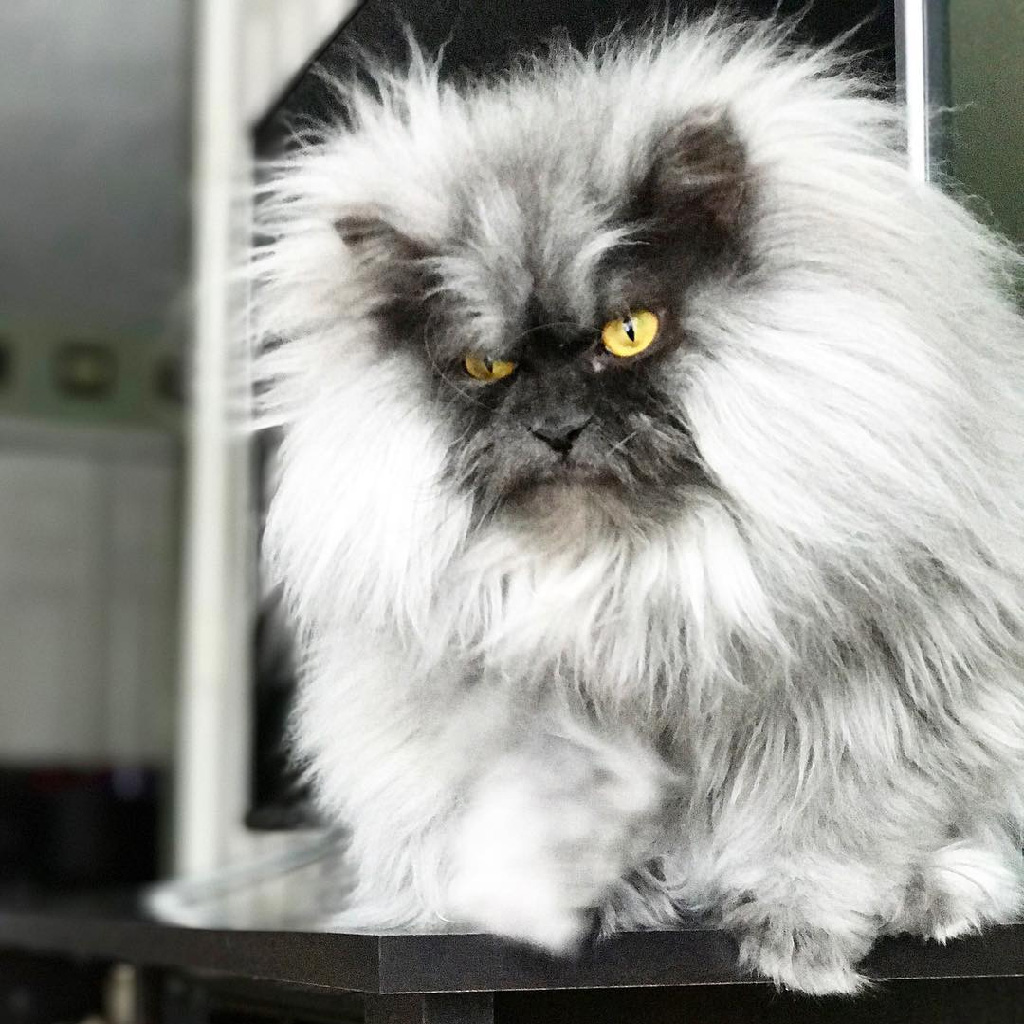 Although he looks unimpressed and even angry sometimes, this does not stop him from showing love to his owners and everyone around him. Some of his followers say he is a Robert De Niro in cat form, some others are amazed by how human this beautiful feline looks. 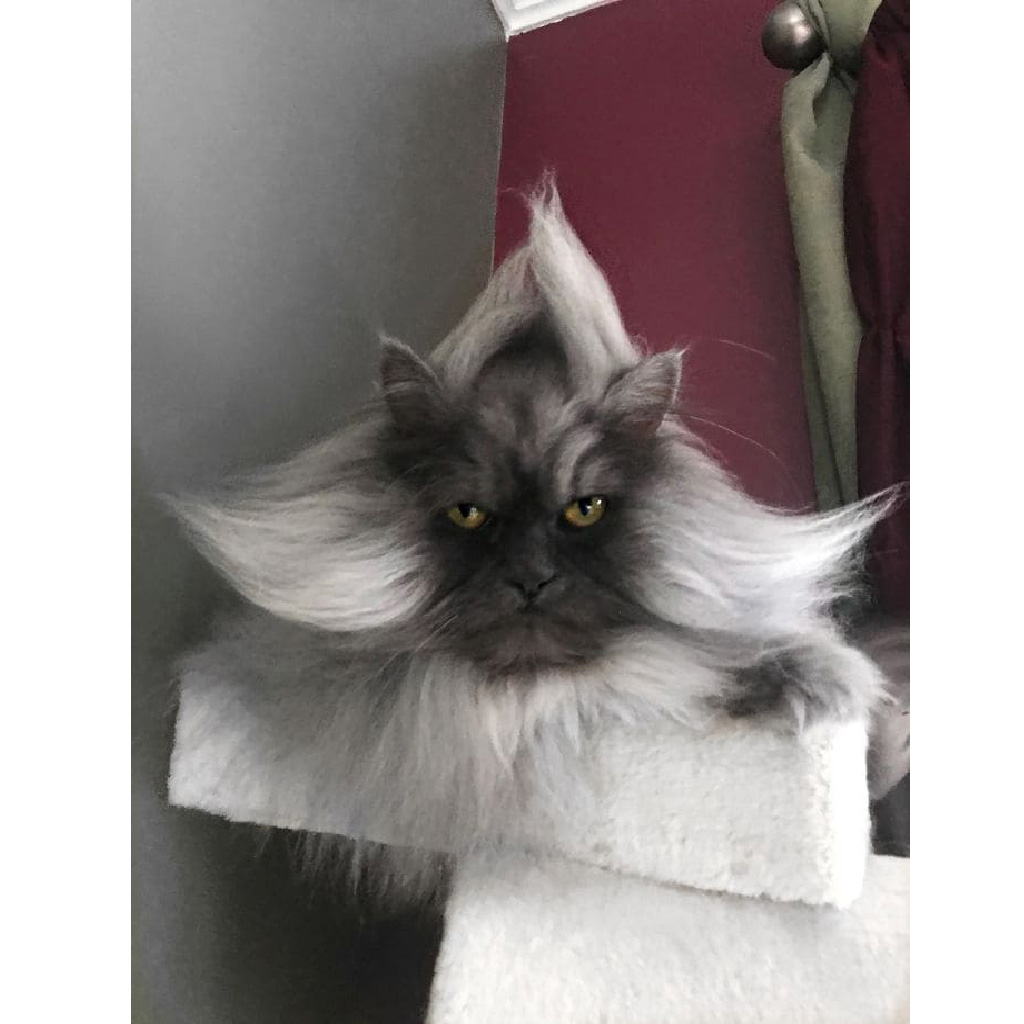 It all started when his human shared pictures of him on Instagram. At first, people were impressed by his grumpy face, but then his crazy fabulous hair also went viral when his owners started styling his ear fluff. 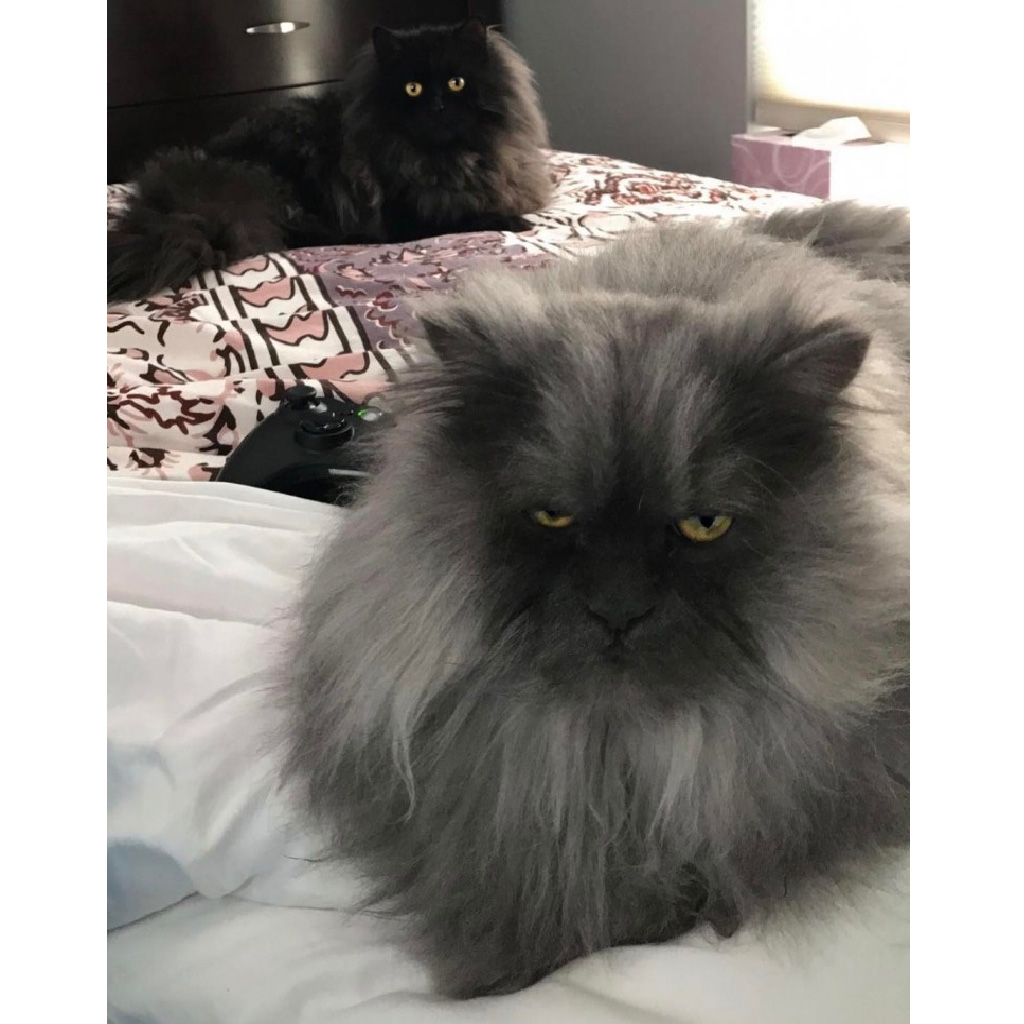 While his fans around the world absolutely love it, others are simply amazed by his facial expressions. Some of them even say that Juno is a replica of Robert De Niro. 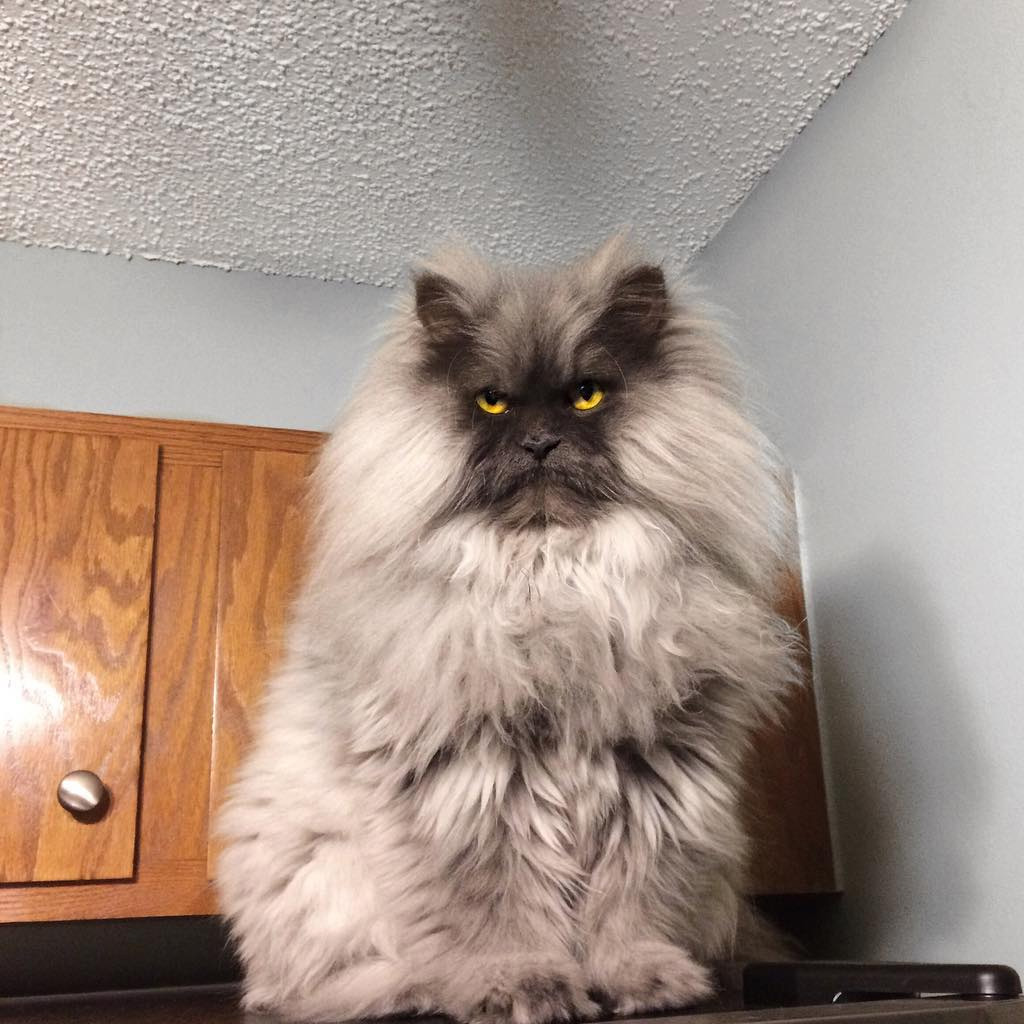 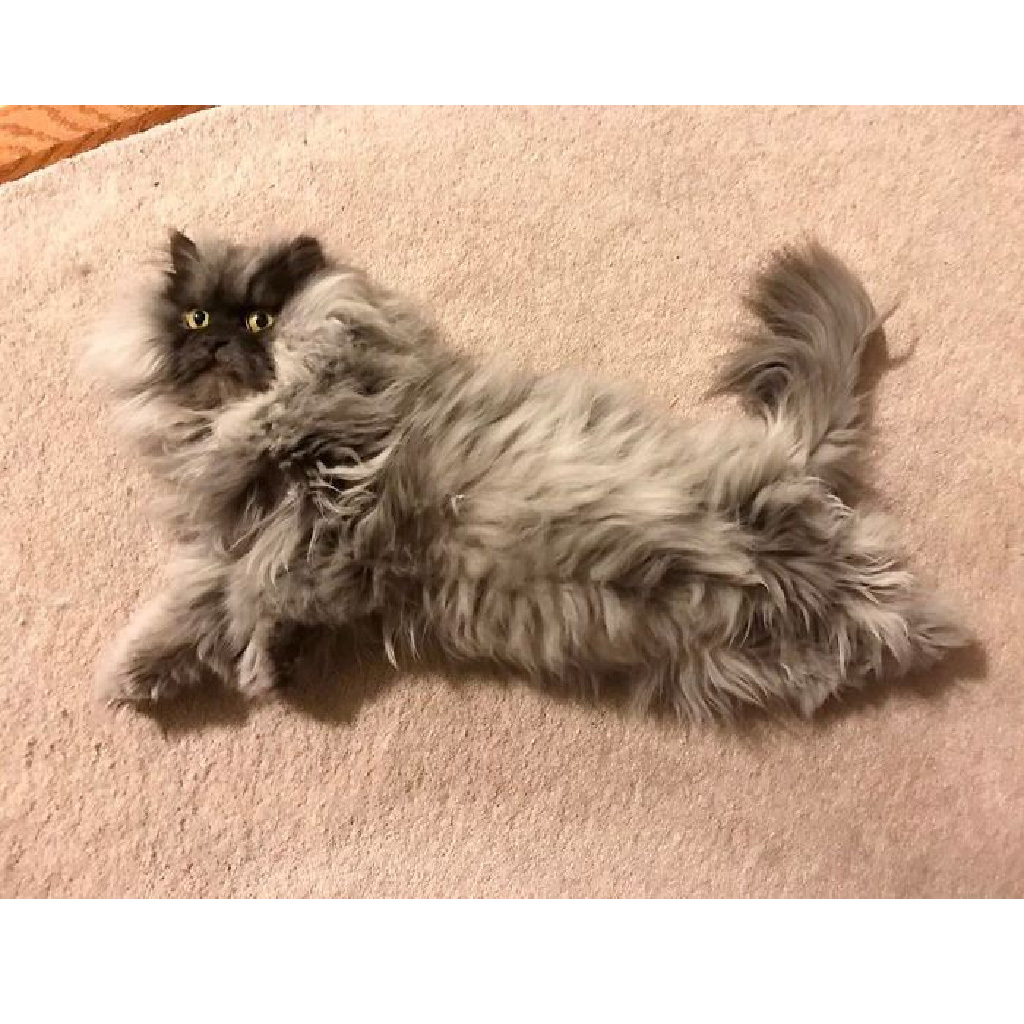