If you’ve never heard of “Kitty kankles” before, you’re not alone, but in a second you’ll wish you’d learned about them sooner.

Cankles – a concept you’re probably more familiar with – refers to broad ankles that merge with the lower leg without the leg tapering in, giving the legs a stocky appearance. 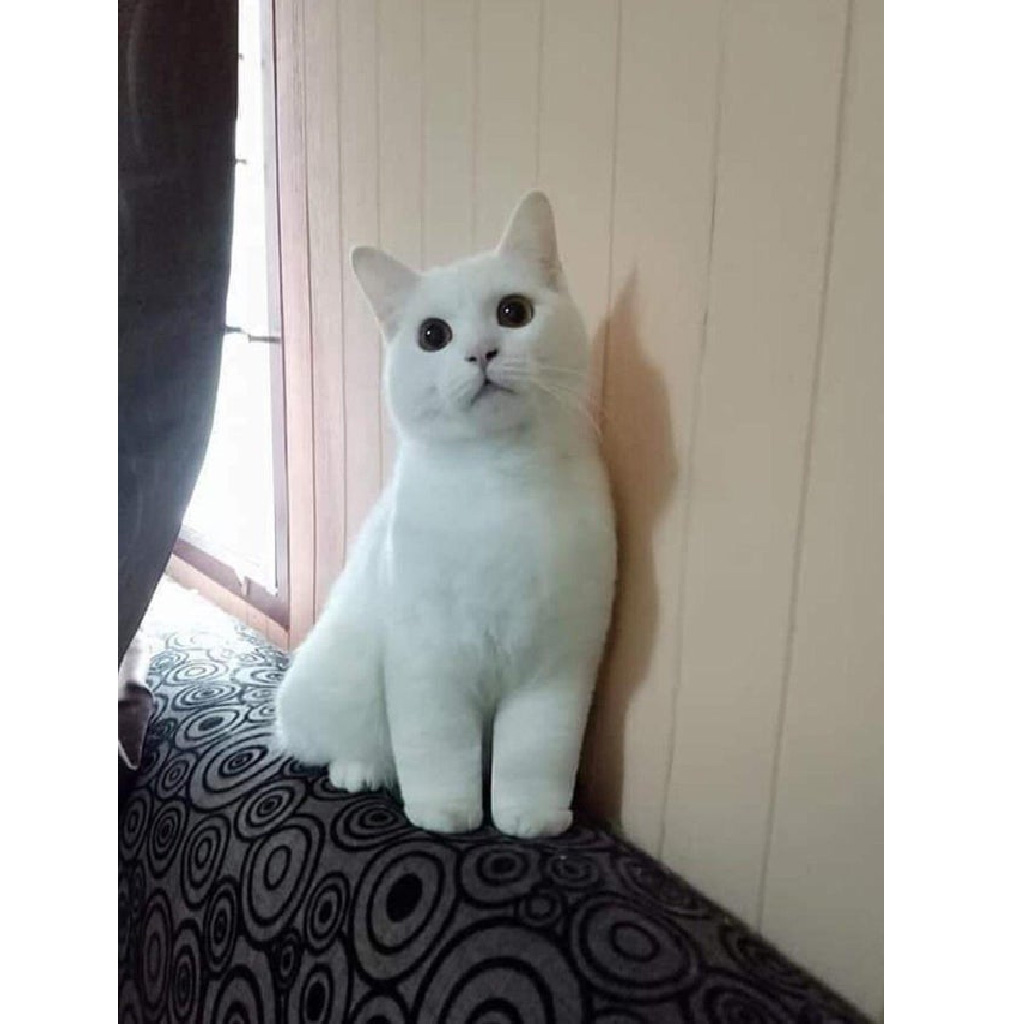 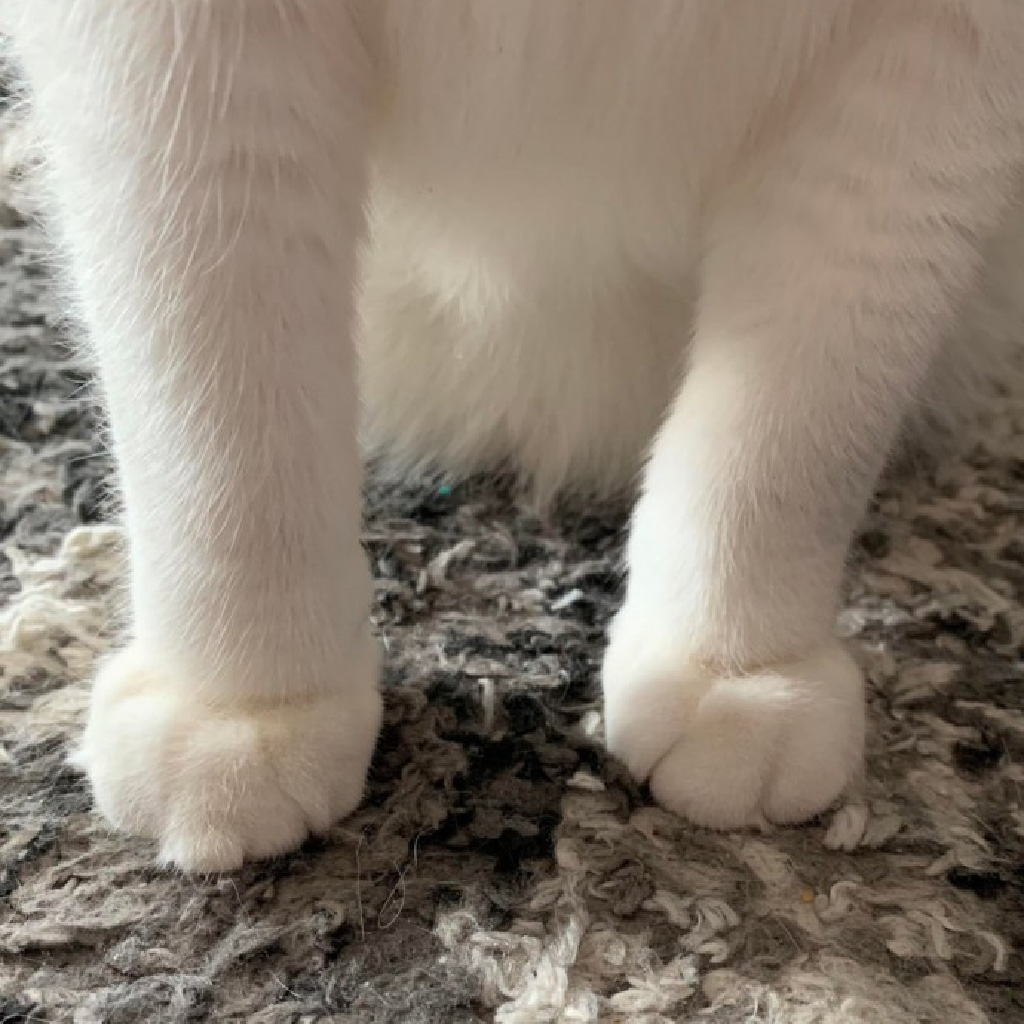 A cat with incredibly short legs is the newest star of Instagram. 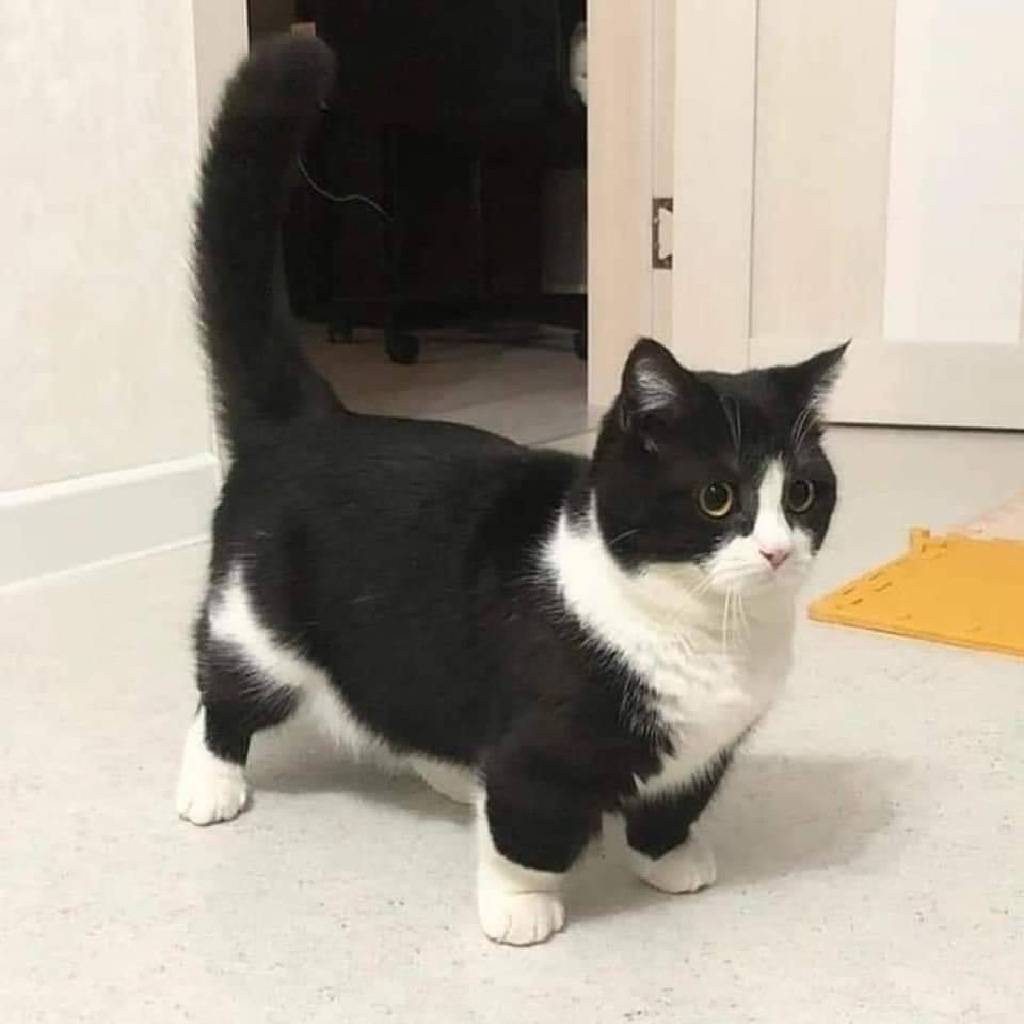 Manchester, known as Manchy for short, is a cute kitty with four-inch long legs. But he doesn’t let that stop him from reaching great heights. 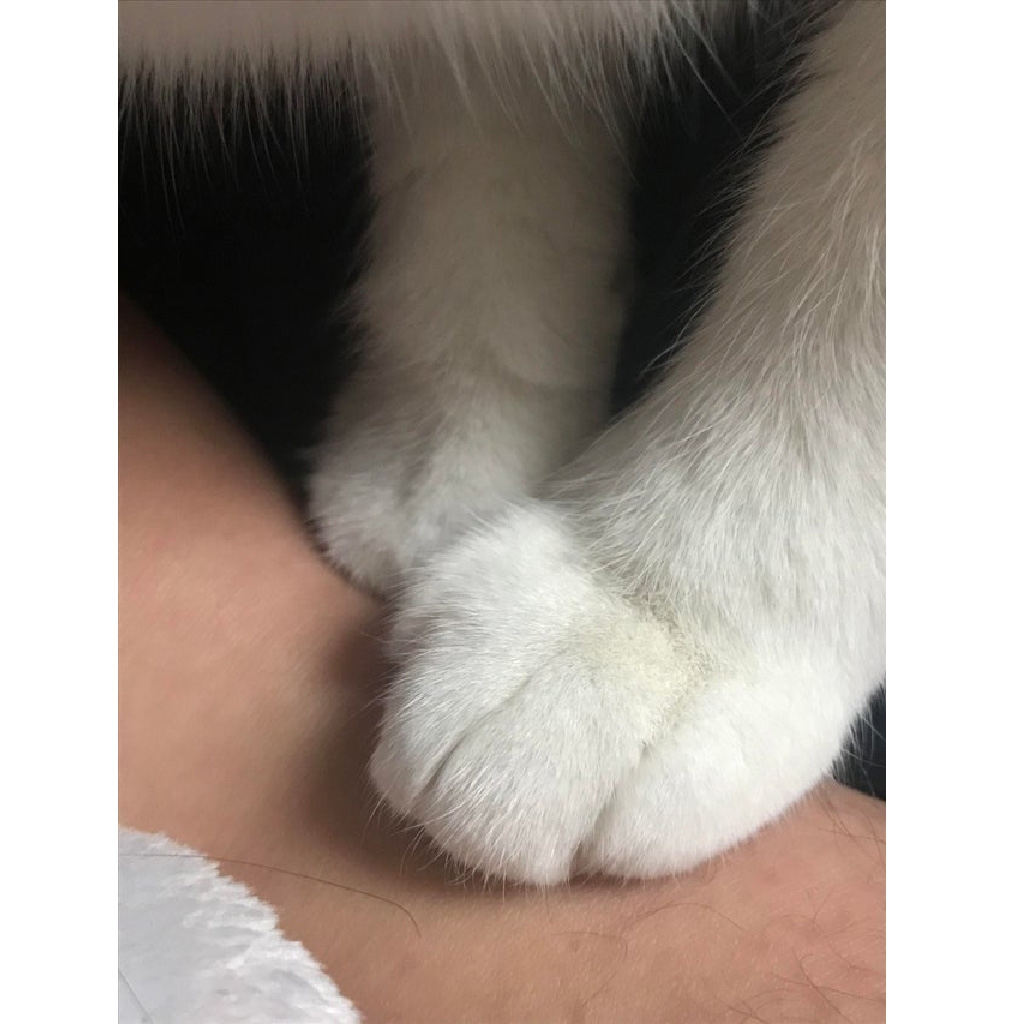 Alexander said: “Manchester was born on September 15, 2018 and I bought him at the age of four months. I decided to call him Manchester in honour of the Manchester United football team as I have been a fan of them since 1998.”

Manchy, a mix of Scottish Straight and Munchkin, lives with his owner Alexander Ushakov in Moscow, Russia, and has over 57,000 followers on social media. Alexander adds: “Manchester is very playful and vociferous. He is always meowing, loves playing mad games, and is always running around the house. 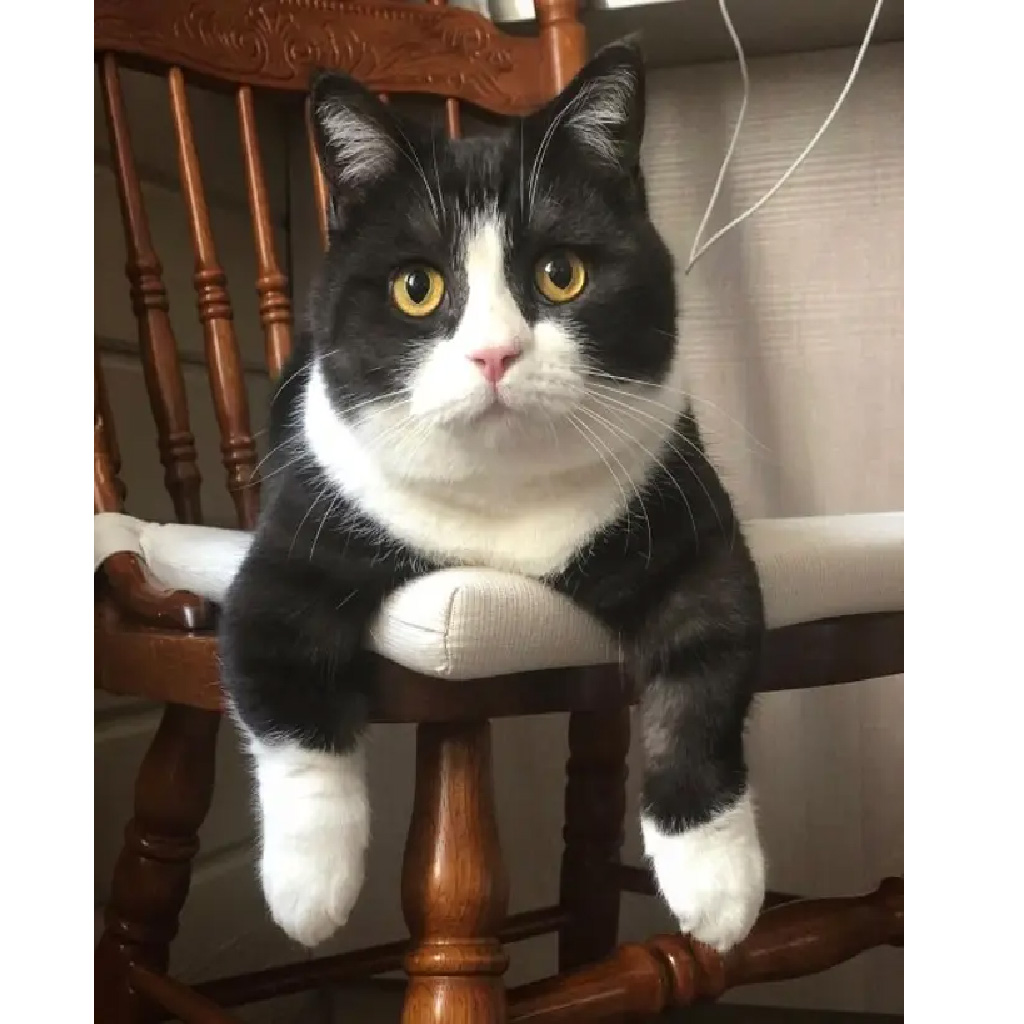 “He always wants to be played with and we love him very much.”

Below, we’ve collected some of our favourite images so that you too get to enjoy the magic of “kitty kankles” 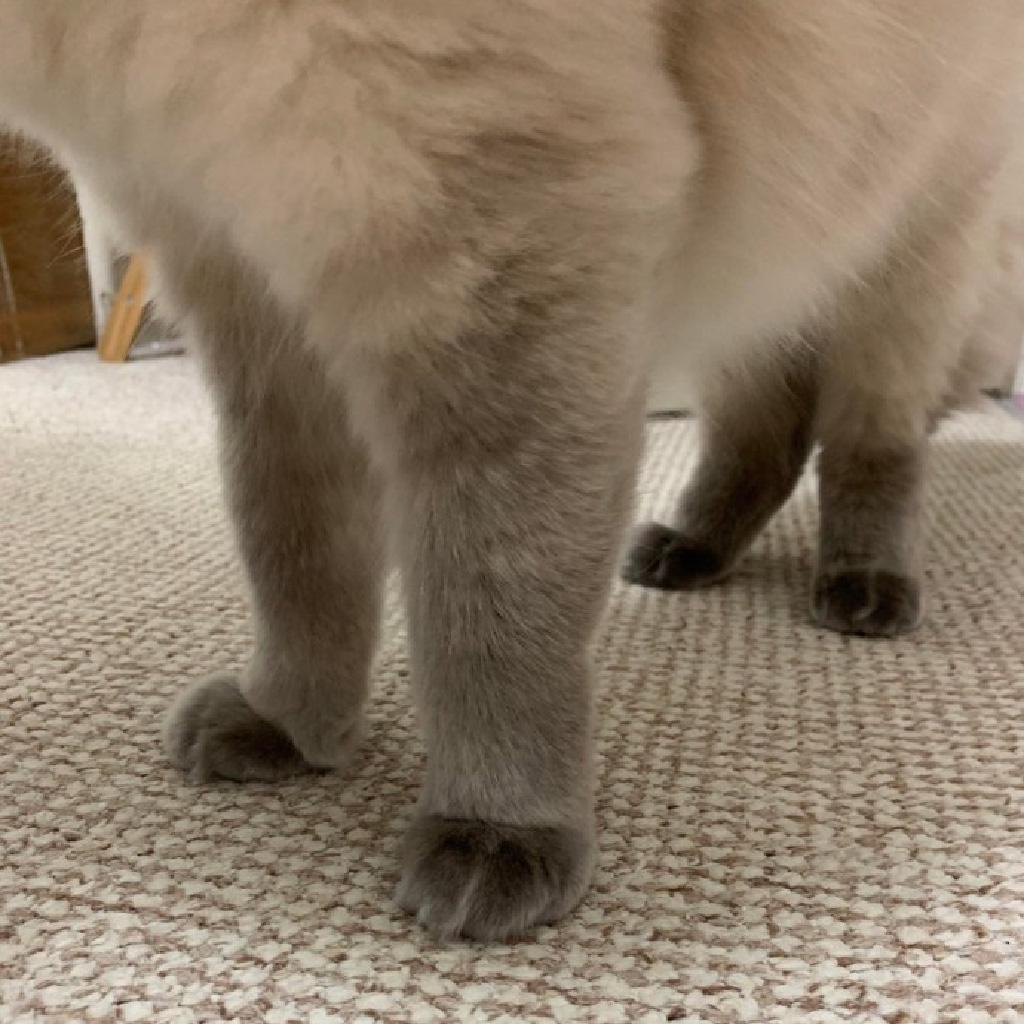 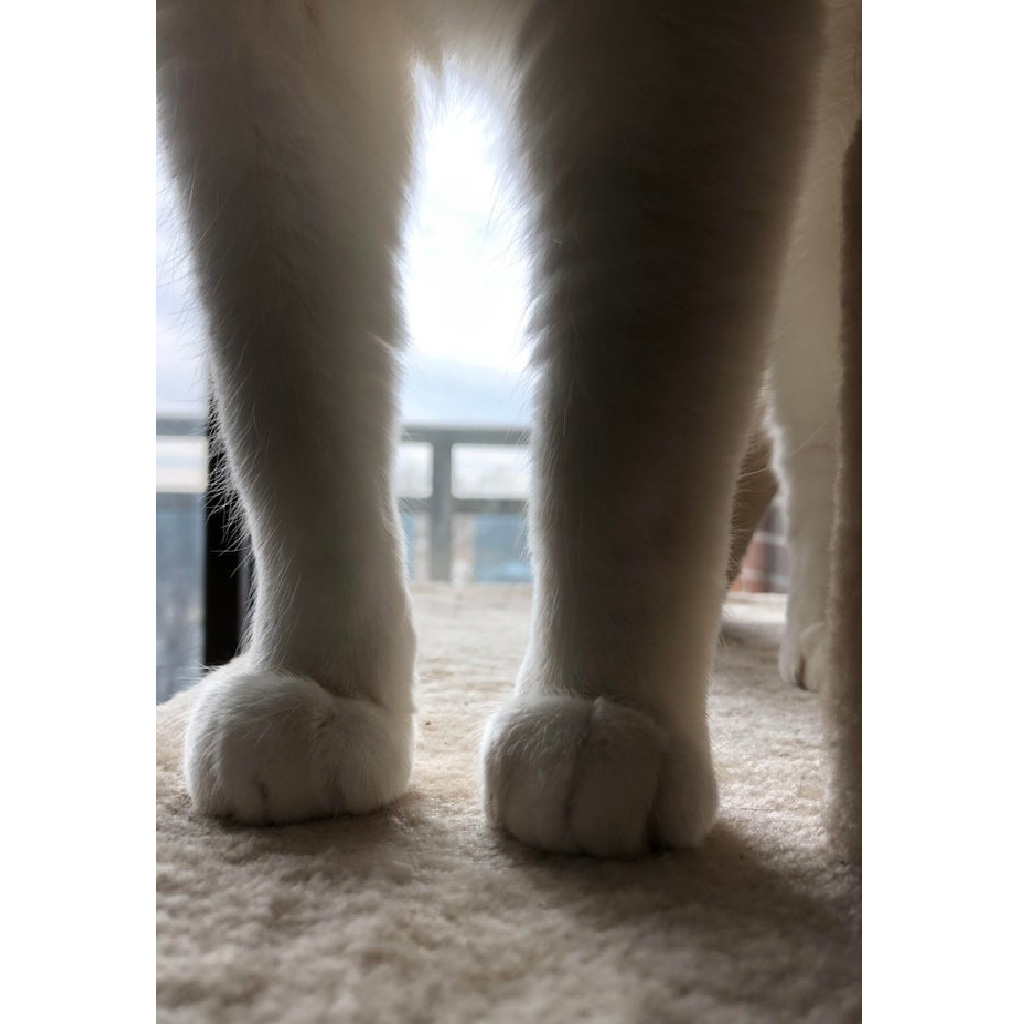 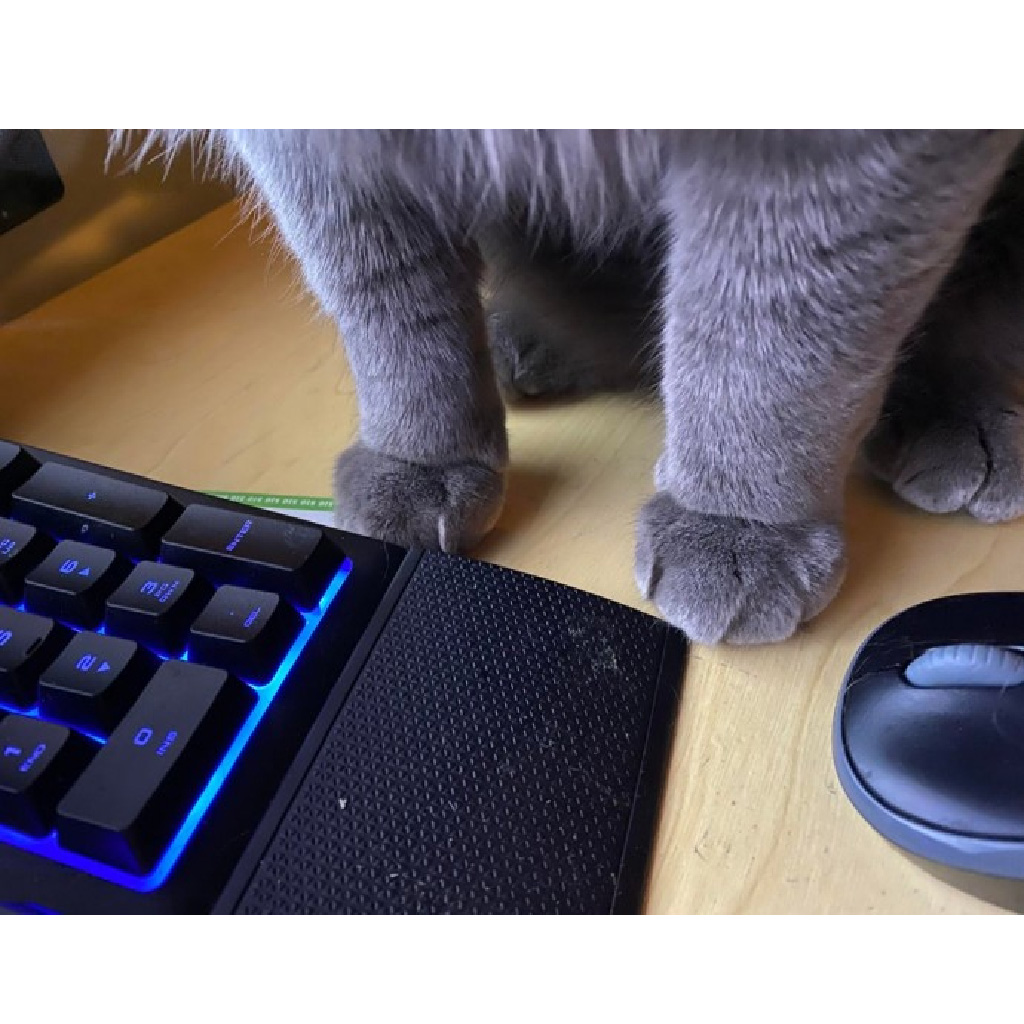