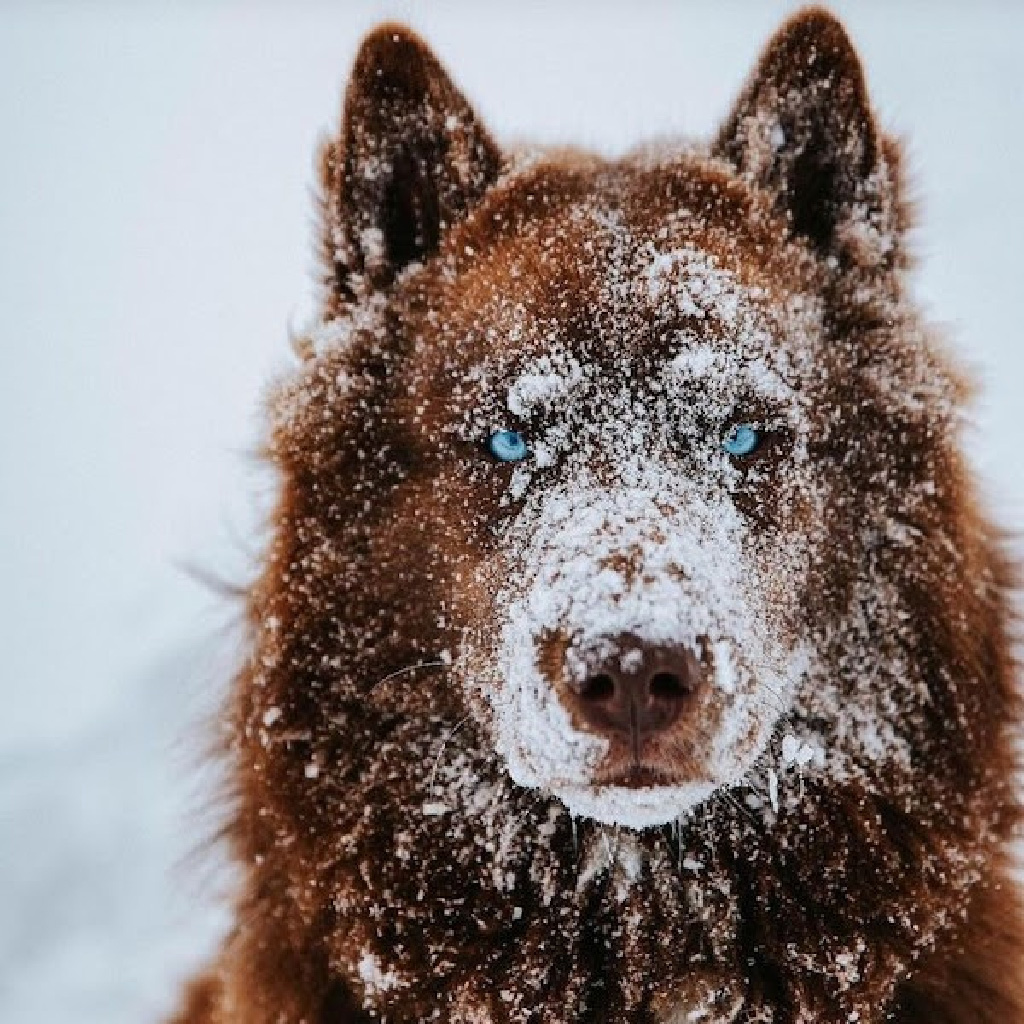 Nikki, his owner, affirms that Quoi is AKC certified 100% Siberian husky. She got him from an animal sanctuary when he was still a puppy. Nikki was initially looking to adopt an older dog. But due to her nomadic lifestyle, the animal sanctuary denied her request to adopt a senior dog. They advised her to get a puppy instead so it can be trained to adapt to ever-changing environments. And that’s when she decided to get the Siberian husky pup.

“The puppy route was my only choice to get a dog,” she explains. “While he wasn’t the dog I was searching for, he was exactly the dog I needed. Full of attitude and goofiness.” 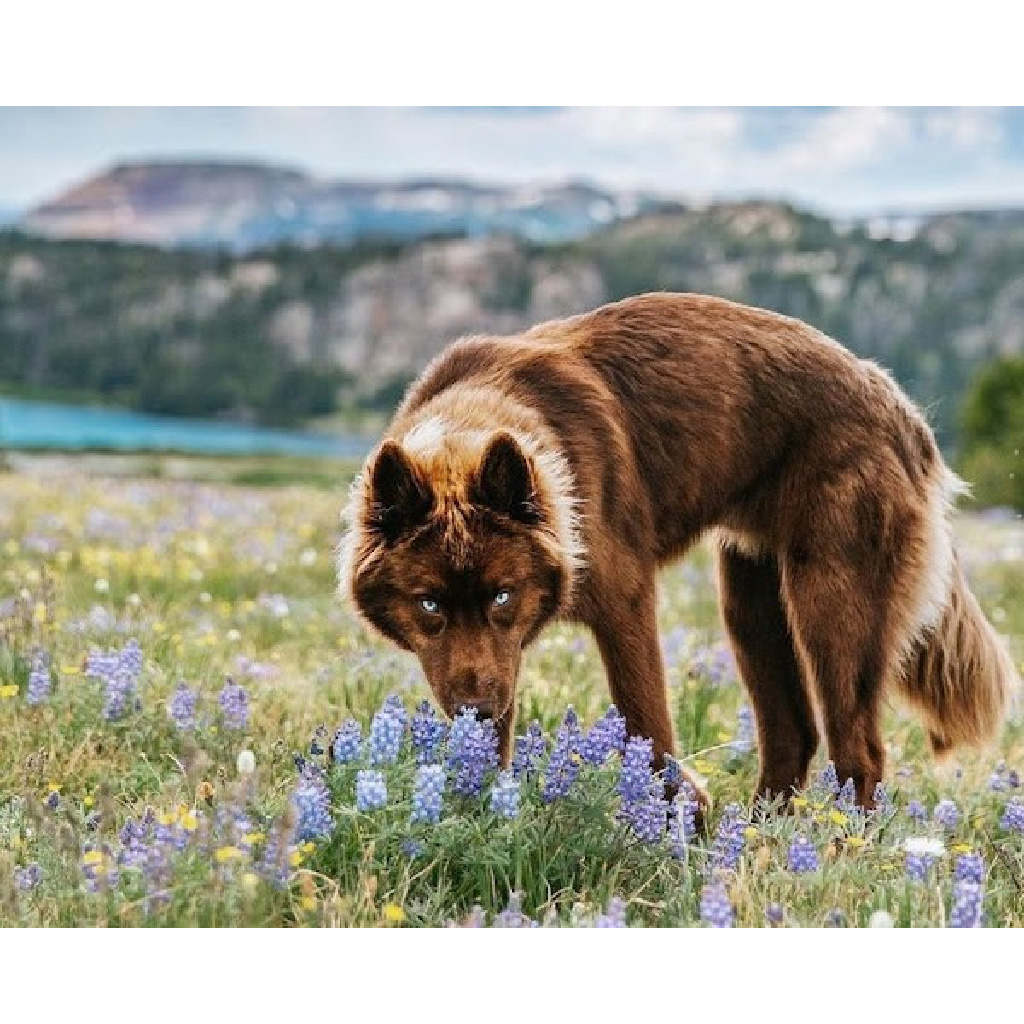 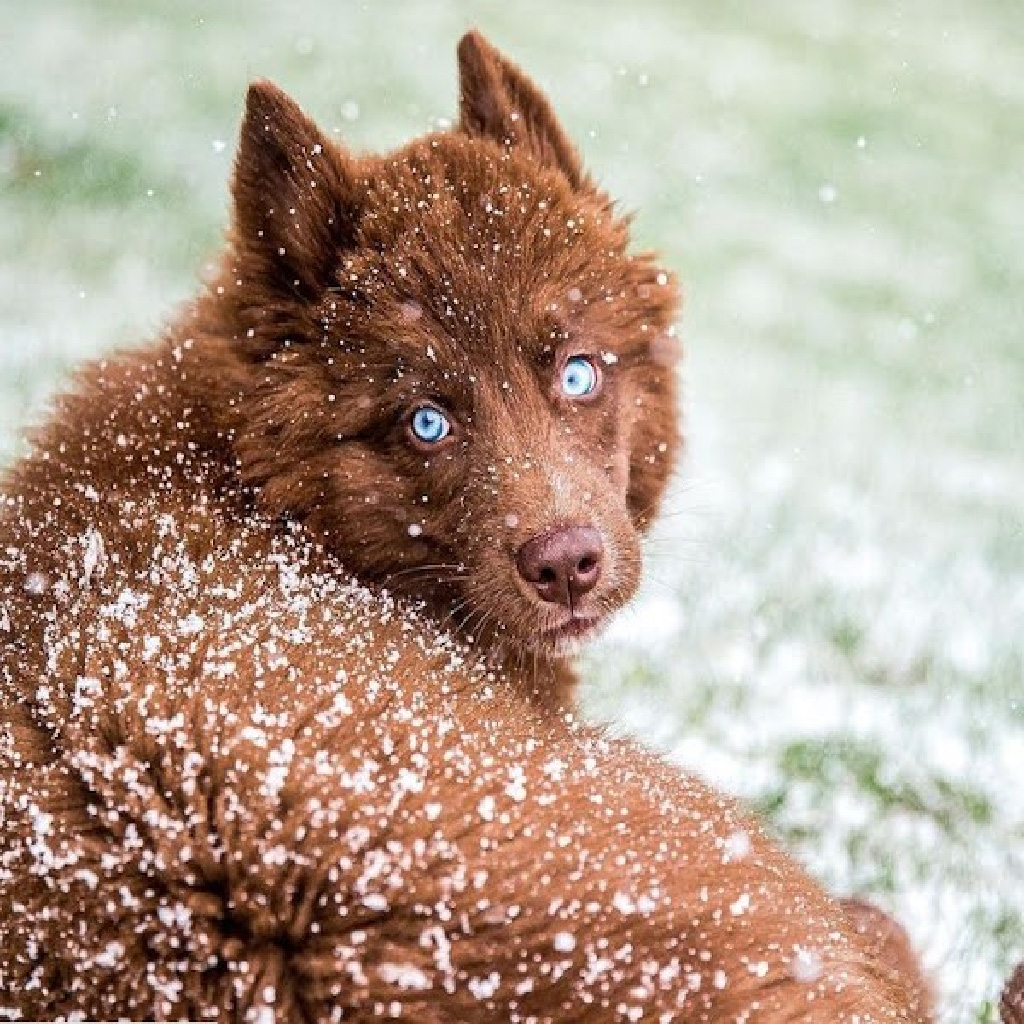 Nikki says that thanks to his unusual coloring, Quoi often finds himself the center of attention, saying: “All-brown huskies are extremely rare, so it’s no surprise that Quoi attracts plenty of attention. 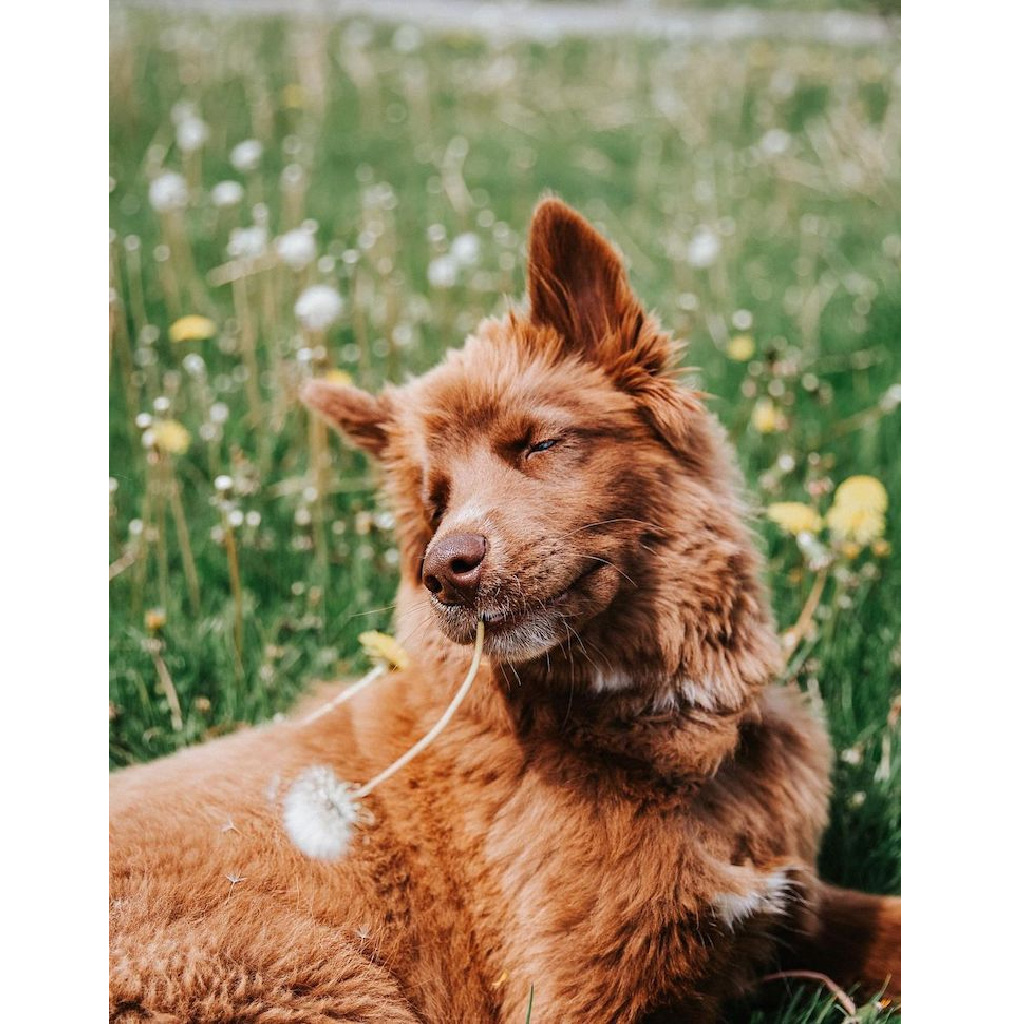 “Everywhere we go, people stop in their tracks wanting to pet him. 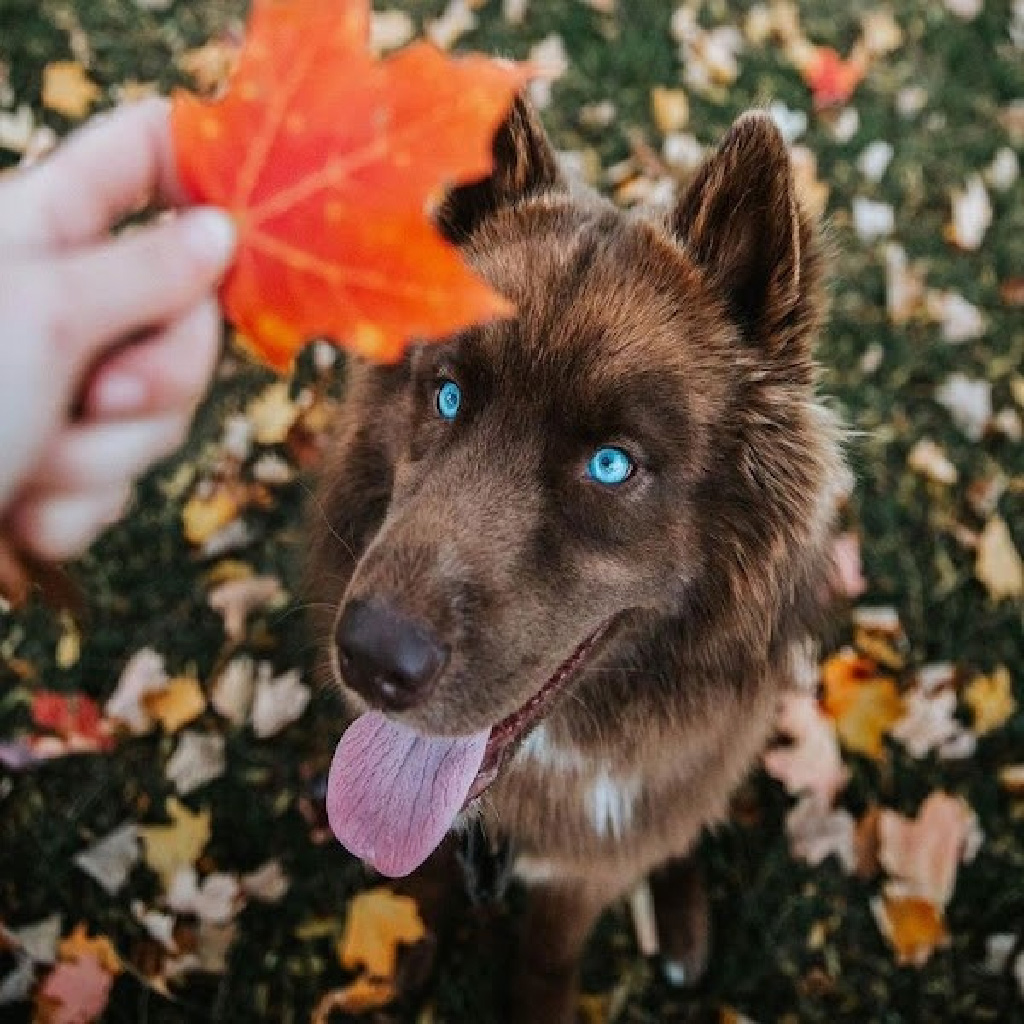 Quoi and his owner are currently traveling across the US as they find a new home, with their entire journey being documented on the good boy’s Internet, which boasts an impressive 22,000 followers. 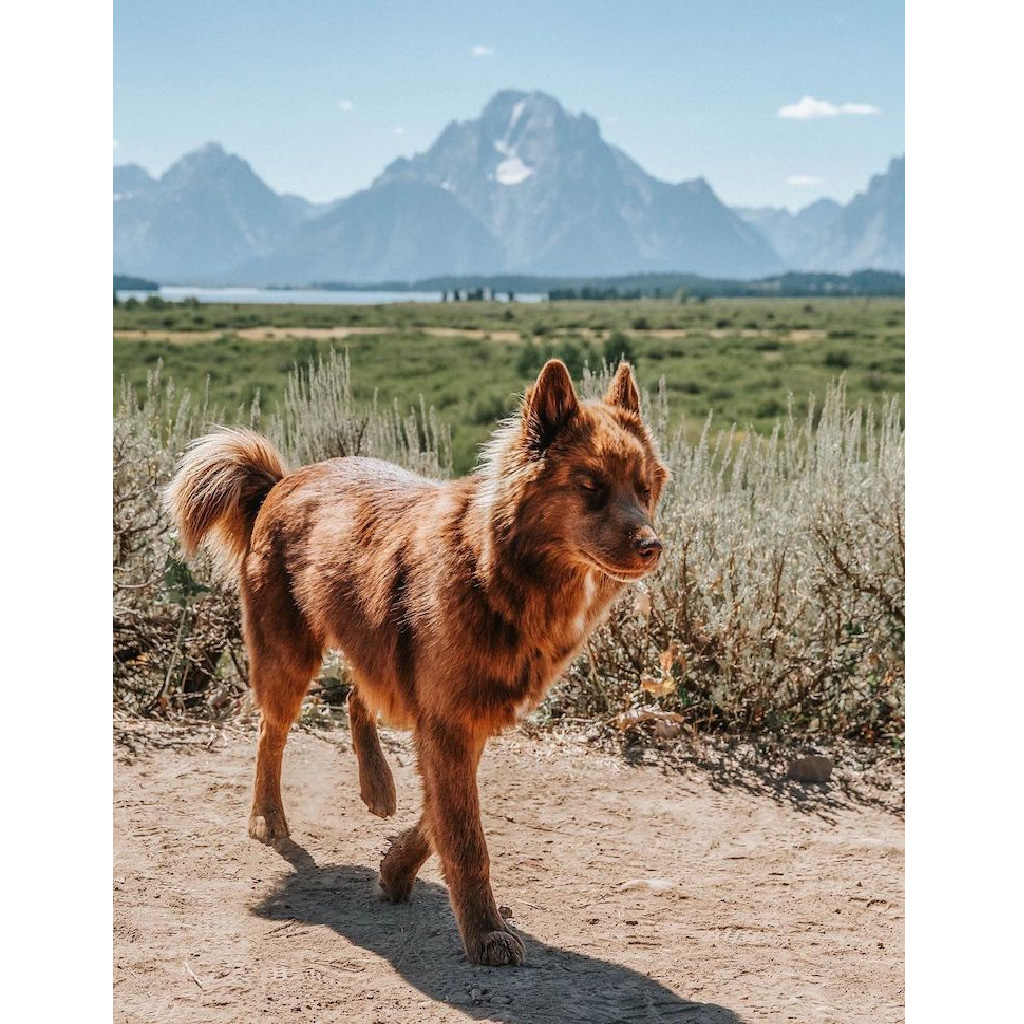