Kindness can make this world a better place to live. Do one act of kindness daily and you will how happy you are after that.

Dr. Stewart Kwane has been an animal lover and spent much of his formative years trying to save stray animals, and this eventually set him on the path to becoming a veterinarian and he’s been saving countless animals ever since. 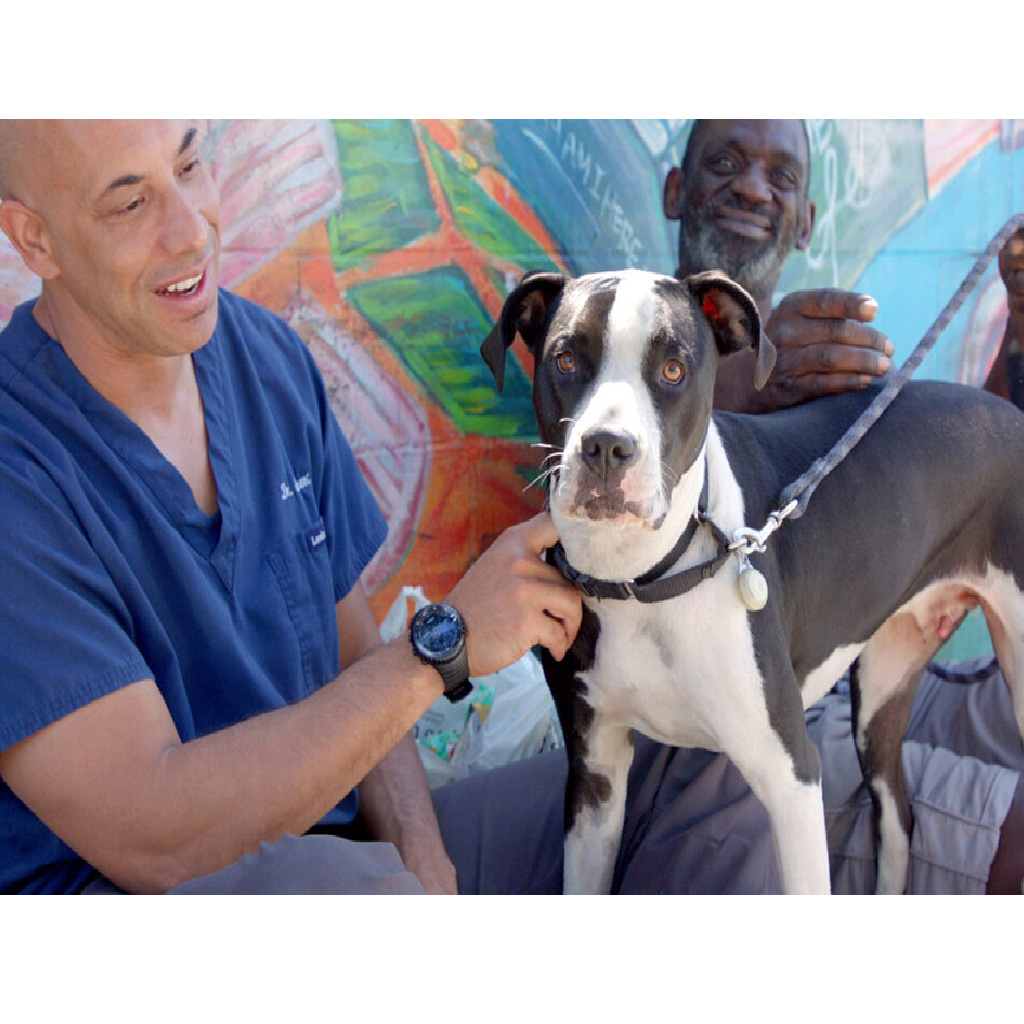 Now, he’s known as “The Street Vet” because of the amazing work he’s doing to help the pets of California’s homeless population.
This story began back in 2011 when he was scared by the growing numbers of homeless animals and at that time he decided that he had to do something about them. His mission was to help as many animals as possible. 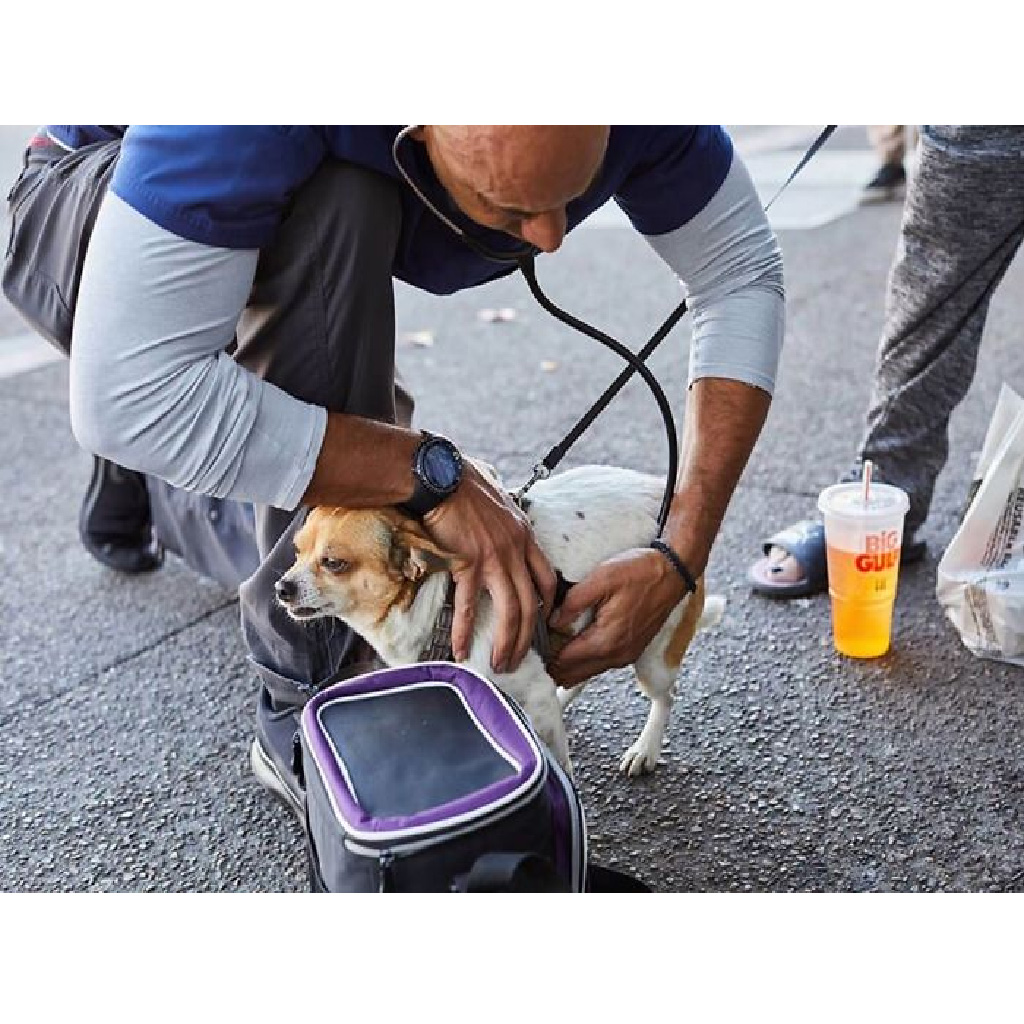 “I’d been practicing high-end medicine for clients who could pay for everything. But suddenly I was thrown into this economic war and people couldn’t even afford to help their pets,” Dr. Kwan 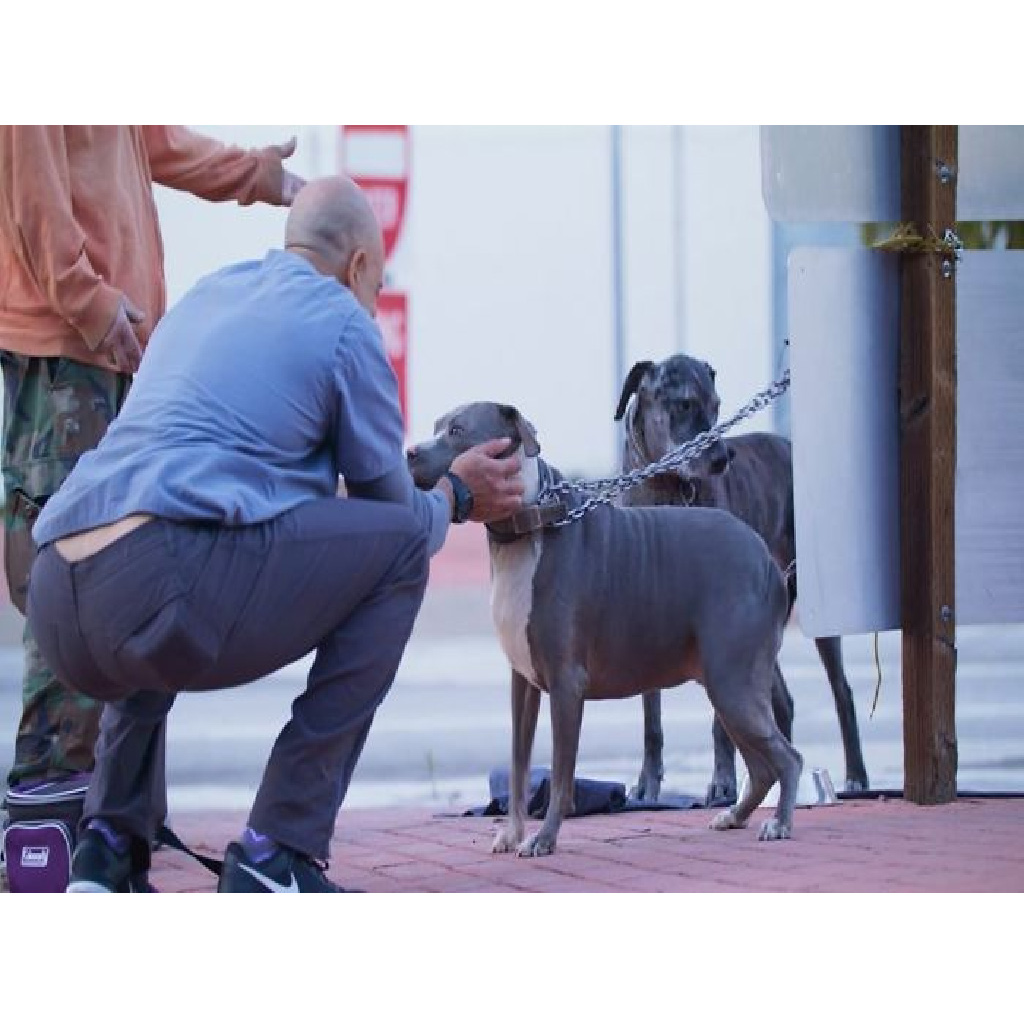 Dr. Kwane originally started off by setting up a soup kitchen and offering free check-ups and he was blown away by the response; people immediately started lining up to see him.

Dr. Kwane quickly realized that there was a great demand for his services, and now he spends his weekends walking around and offering his services free of charge. 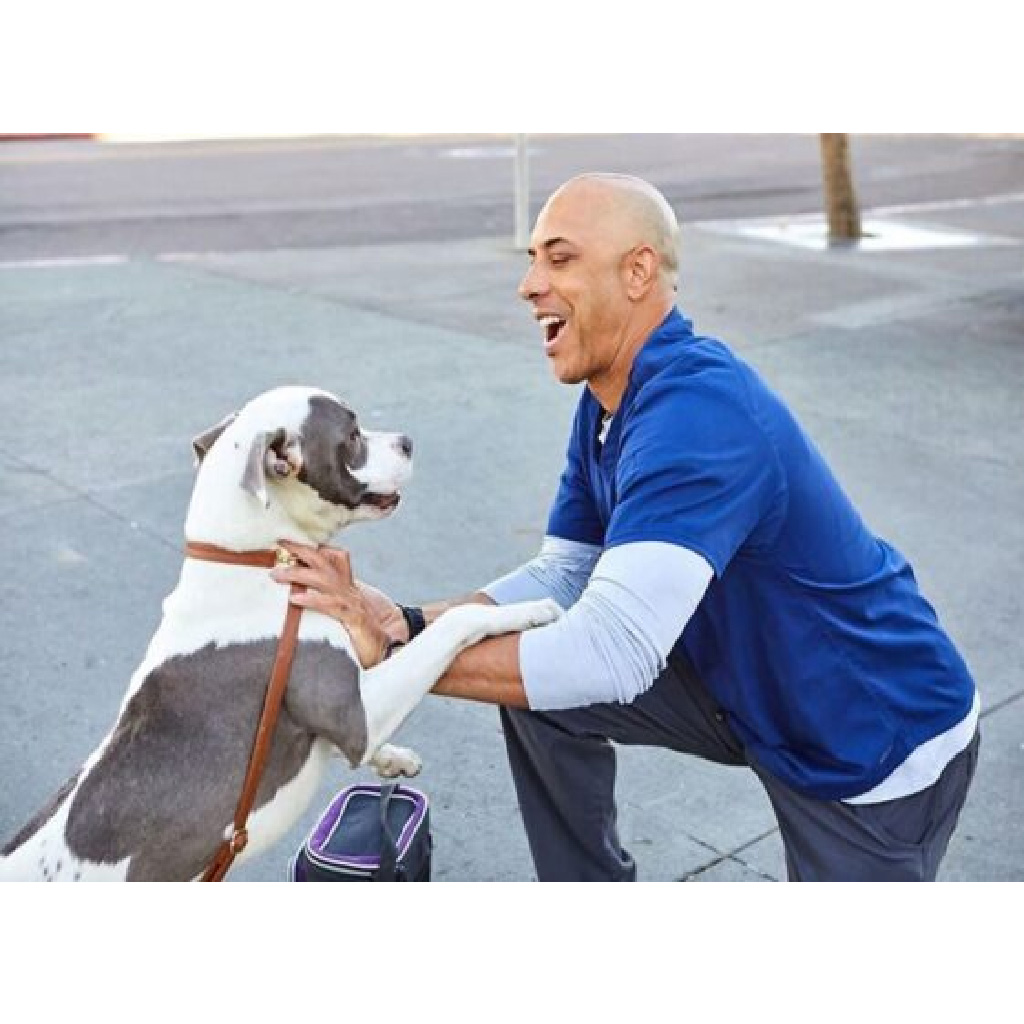 This experience helped him a lot and he started seeing the world from different eyes. Earlier he said that he had his own prejudgements about homeless people but when he started helping them, he came to know about their real situation. 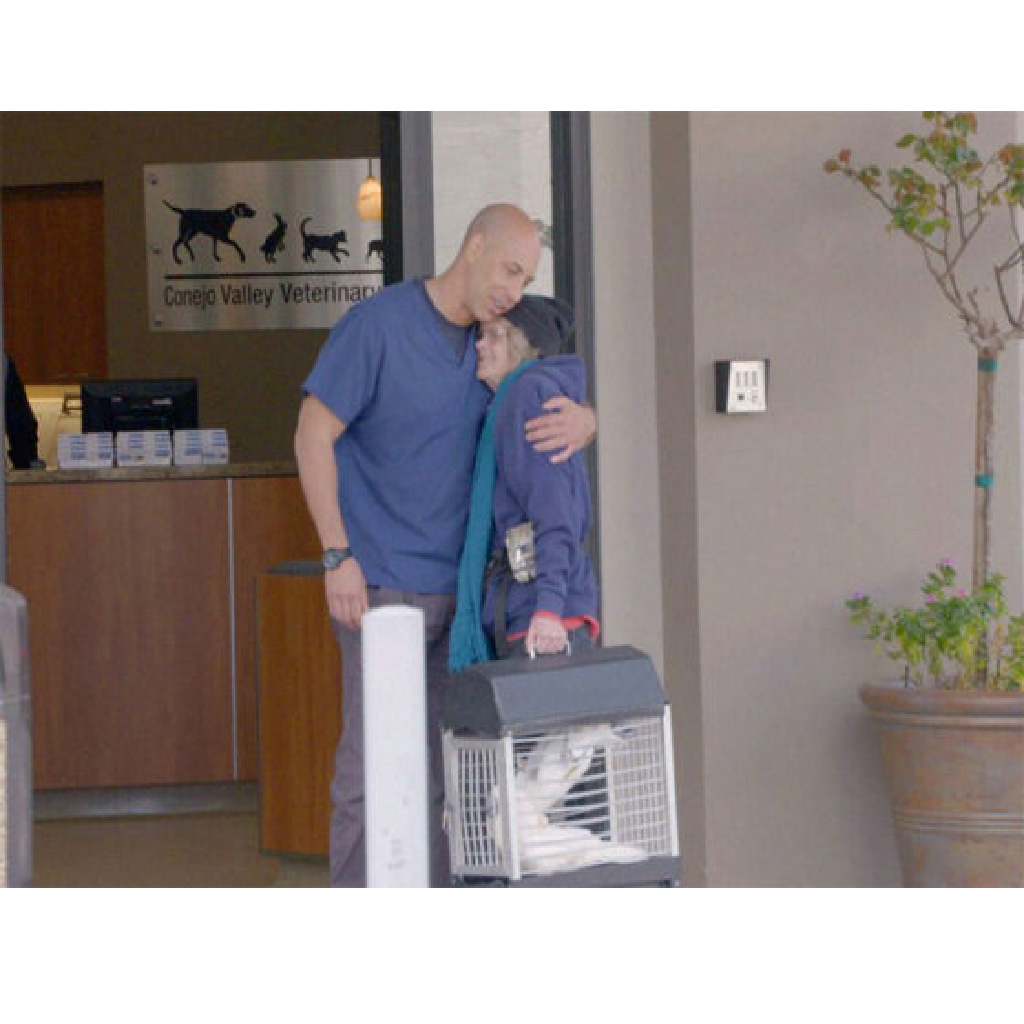 The vet says that he is greatly moved by these stories. He feels that homeless people look after their pets in a better way than most of us. They always make sure that their pet is well fed. 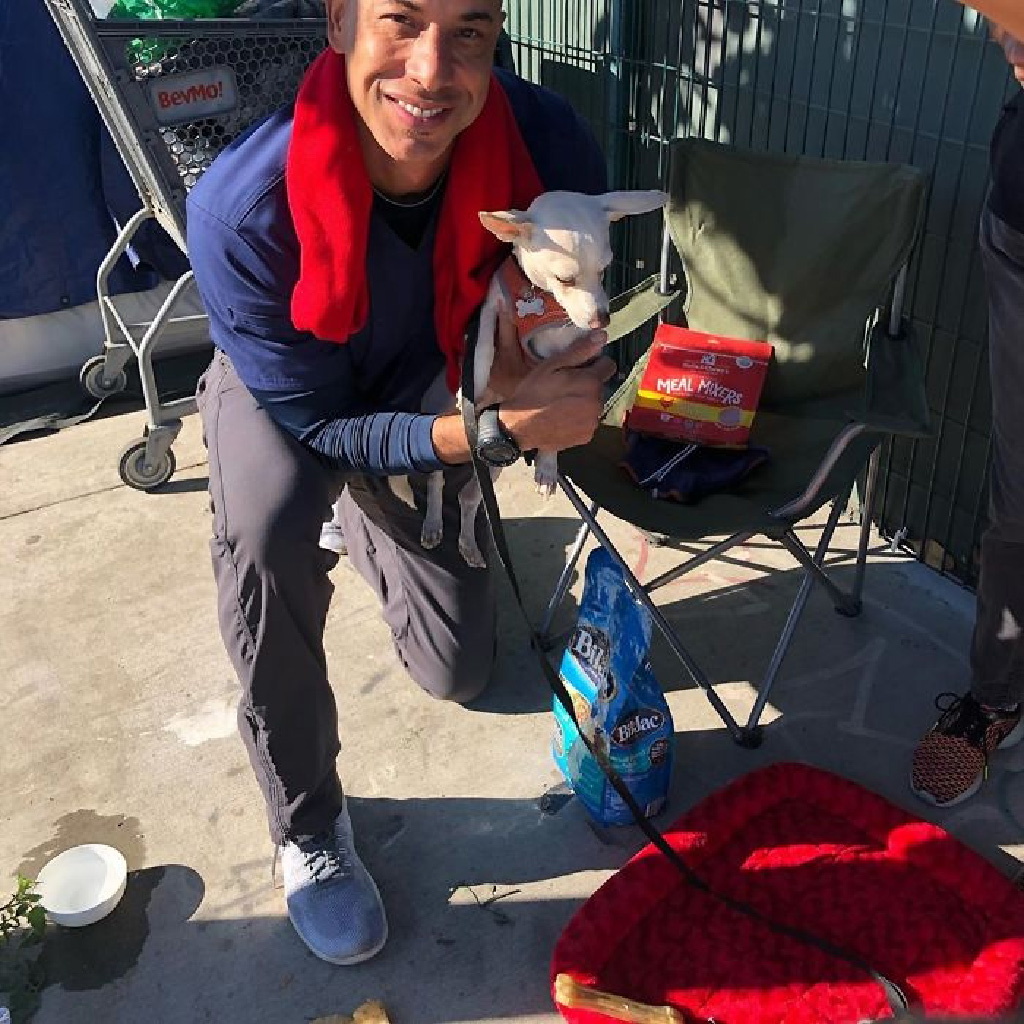 Dr. Kwane is very dedicated to continuing his mission, and he hopes to eventually grow the initiative and get more vets involved. That way, even more people and their pets would be able to get access to proper care. This would mean the world to so many little families in need. 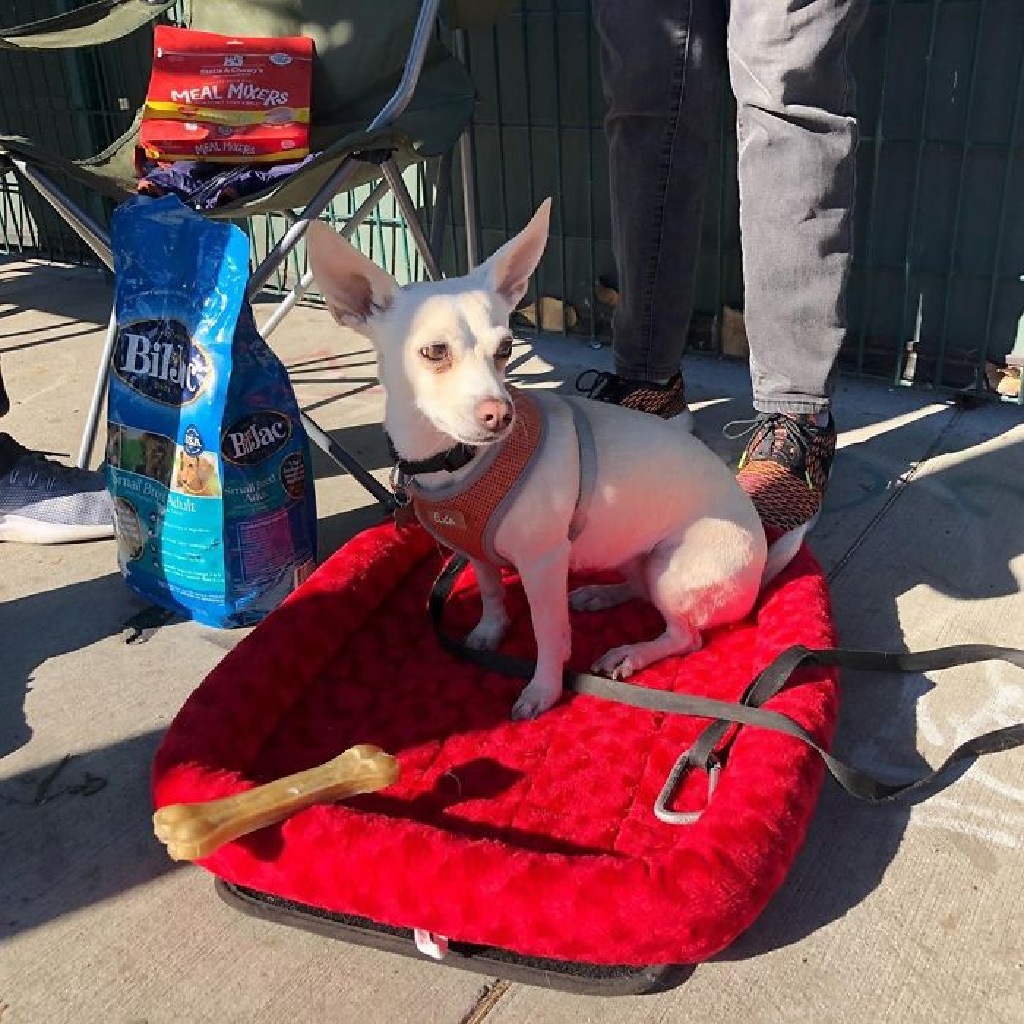