A small bunny rabbit has built up a massive following on Instagram thanks to his rather large wing-like ears, which dwarf the rest of his adorably fluffy body. 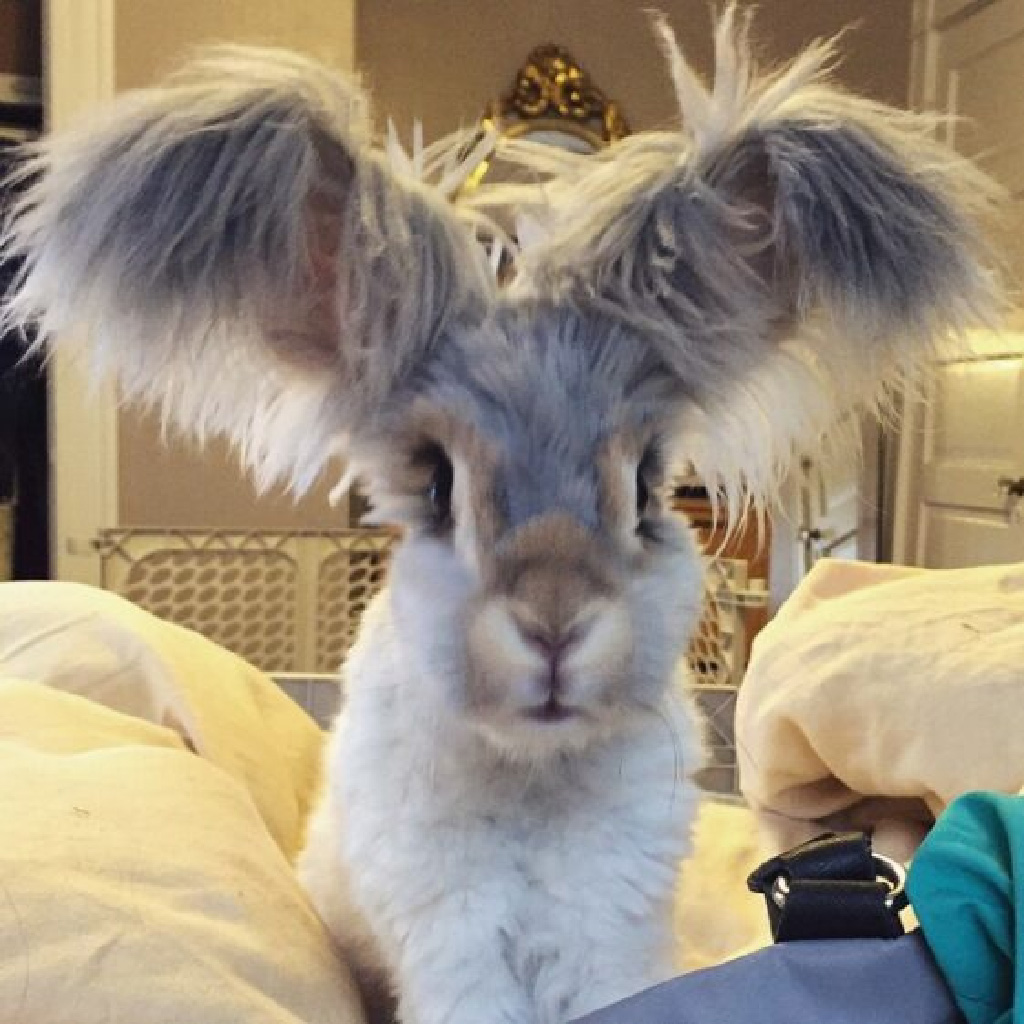 Wally is an English Angora pet bunny who lives in Massachusetts, USA, and has ears that look like angel wings.

Molly explains in the account description. ‘He was born in July 2014, which means we are both Cancer.” 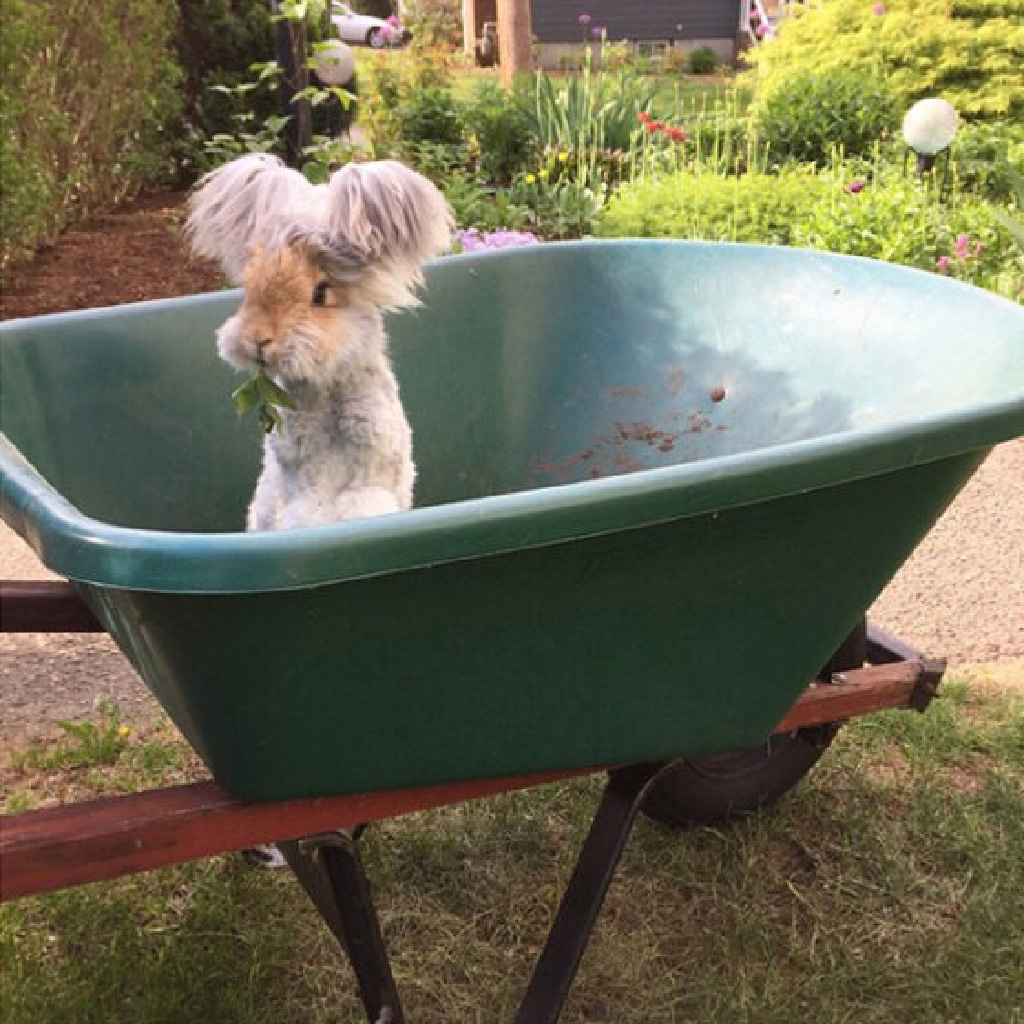 These cute bunnies rabbits are bred for their long, soft hair, and are one of the oldest types of domestic rabbits. They have first bred in Ankara, present-day Turkey, and became popular in 18th century France. These fluffy animals have wool that is softer than cashmere. English Angora rabbits are popular as pets because they often look like puppies or teddy bears. 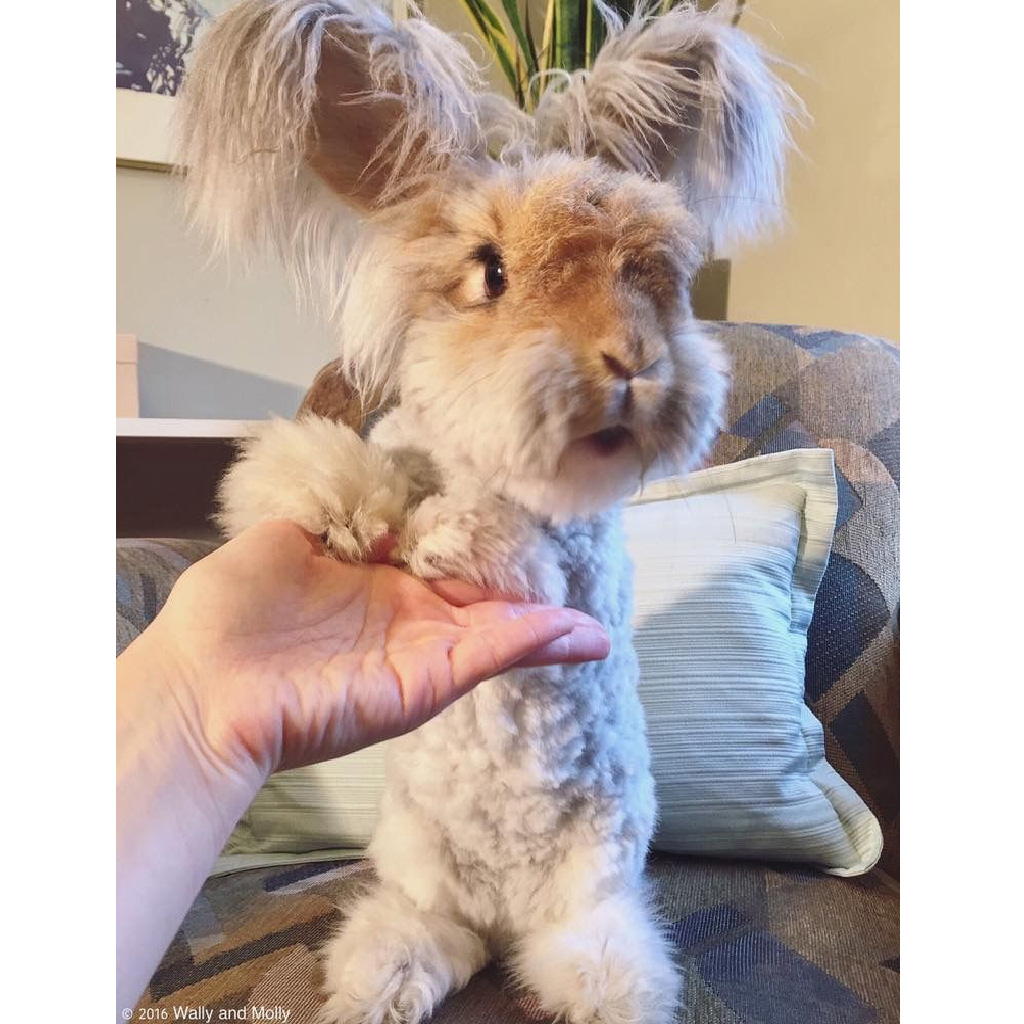 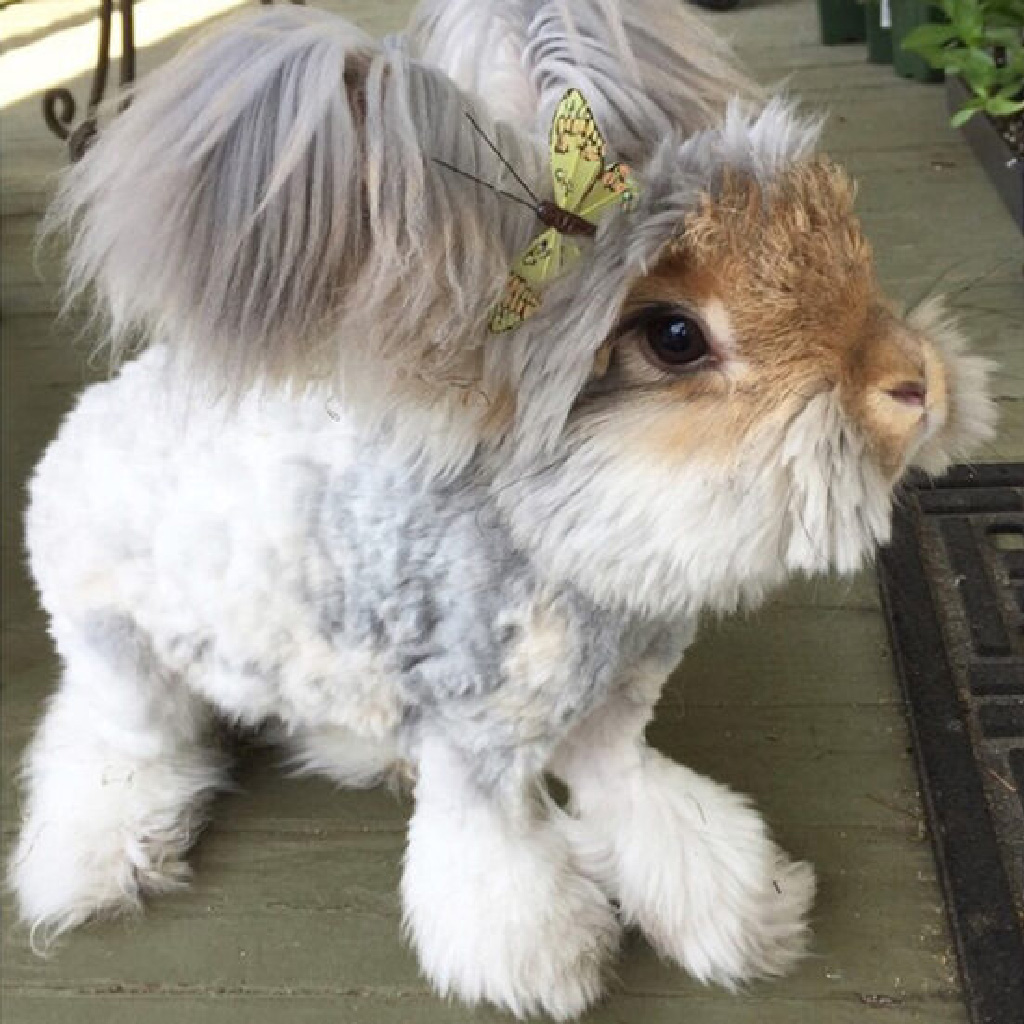 “He’s a very unique, special rabbit with a great personality,” Prottas said. “There are a lot of adorable bunnies on Instagram, but none quite like him.”

This fluffy bunny and his owner Molly recently became famous on Instagram for their clever commentary, cuteness, and crazy haircut. And we couldn’t be happier, because to us, there’s never enough adorable animals to look at! 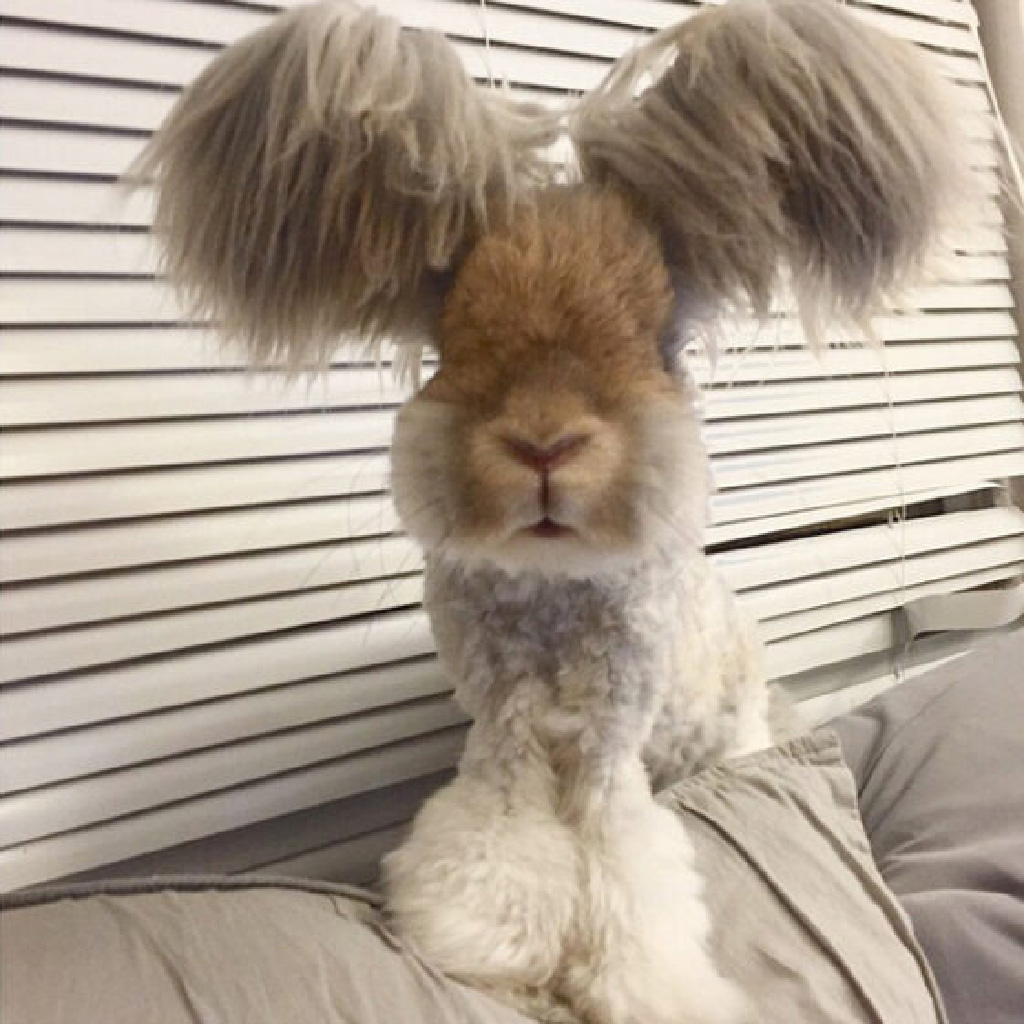 “When I first brought him home, he’d turn his head away from me, so his back was towards me.” 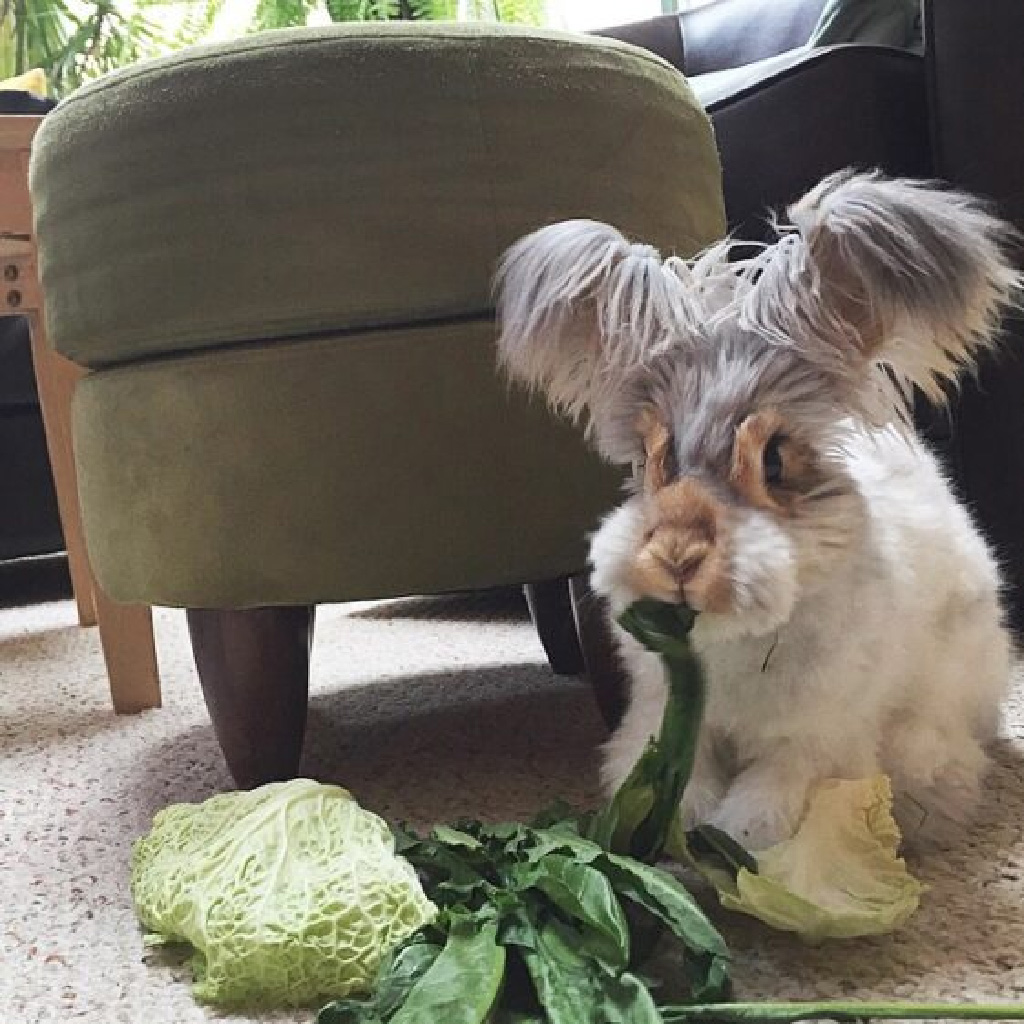 While English Angora bunnies are known for having large ears, Wally’s appear to be much bigger than the average rabbit’s, making him look all the more unique, particularly when he takes to the air. 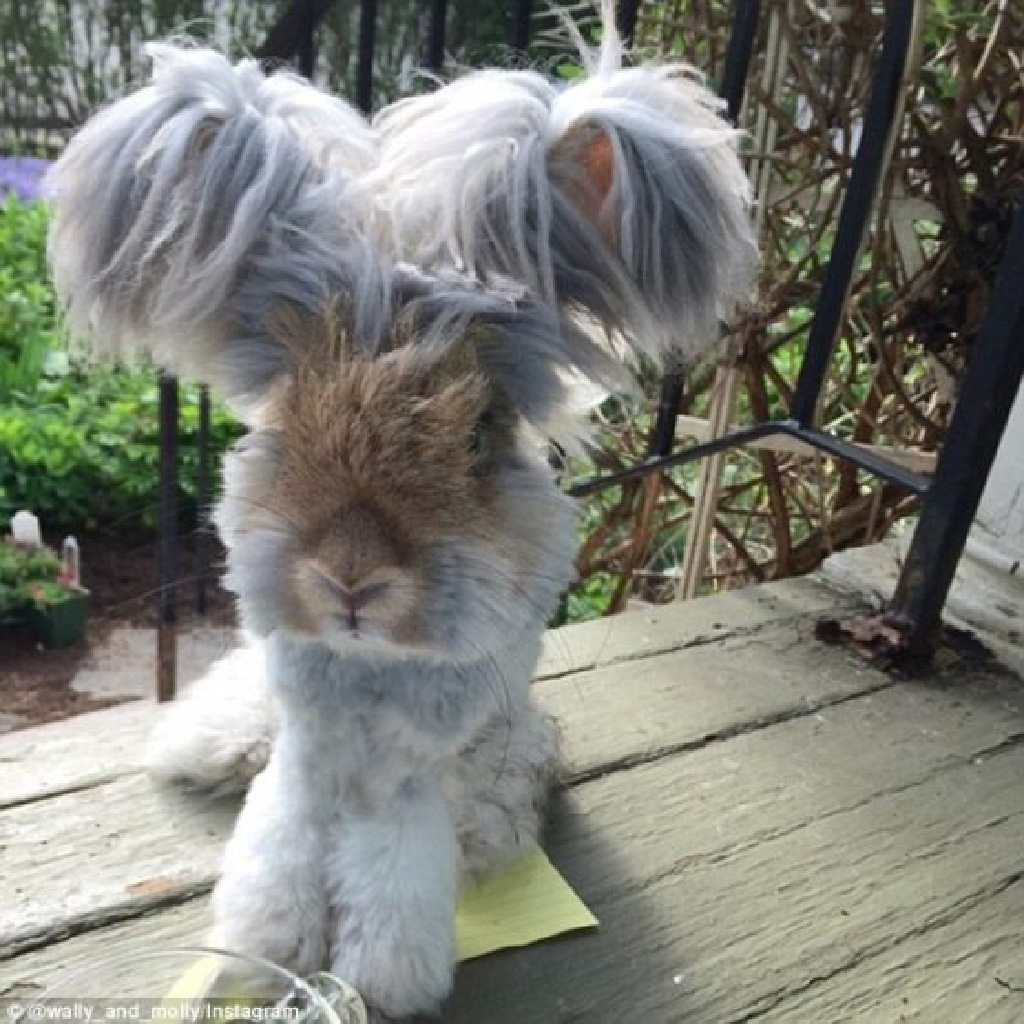 And according to his Instagram account, Wally is now getting ready to indulge in some international travel.

‘Awww this made my day. I love seeing what that precious bunny is up to every day. I still vote Wally should have his own tv show [sic],’ one fan commented, while someone else added: ‘So crafty!’ 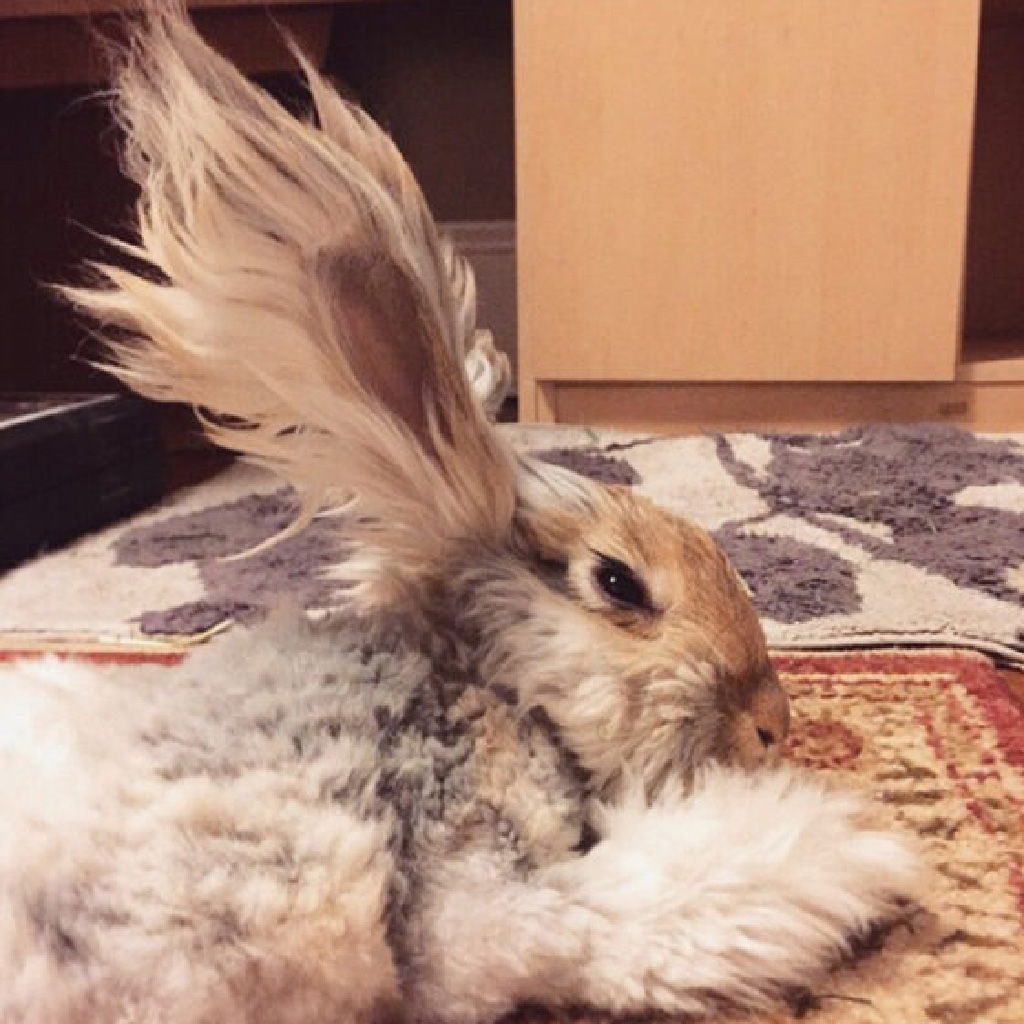 Wally has been gone for quite some time now. Goodbye, little buddy💔💔