Most thieves don’t show off or proudly bear a mark of the things they’ve stolen on their bodies. But one thief goes around proudly showing off what he normally robs people of – hearts.

Meet Wiley, the Dalmatian, who wears his heart on his sleeve – well more like his nose. The heart-shaped mark on Wiley’s face has been very prominent ever since he was young. 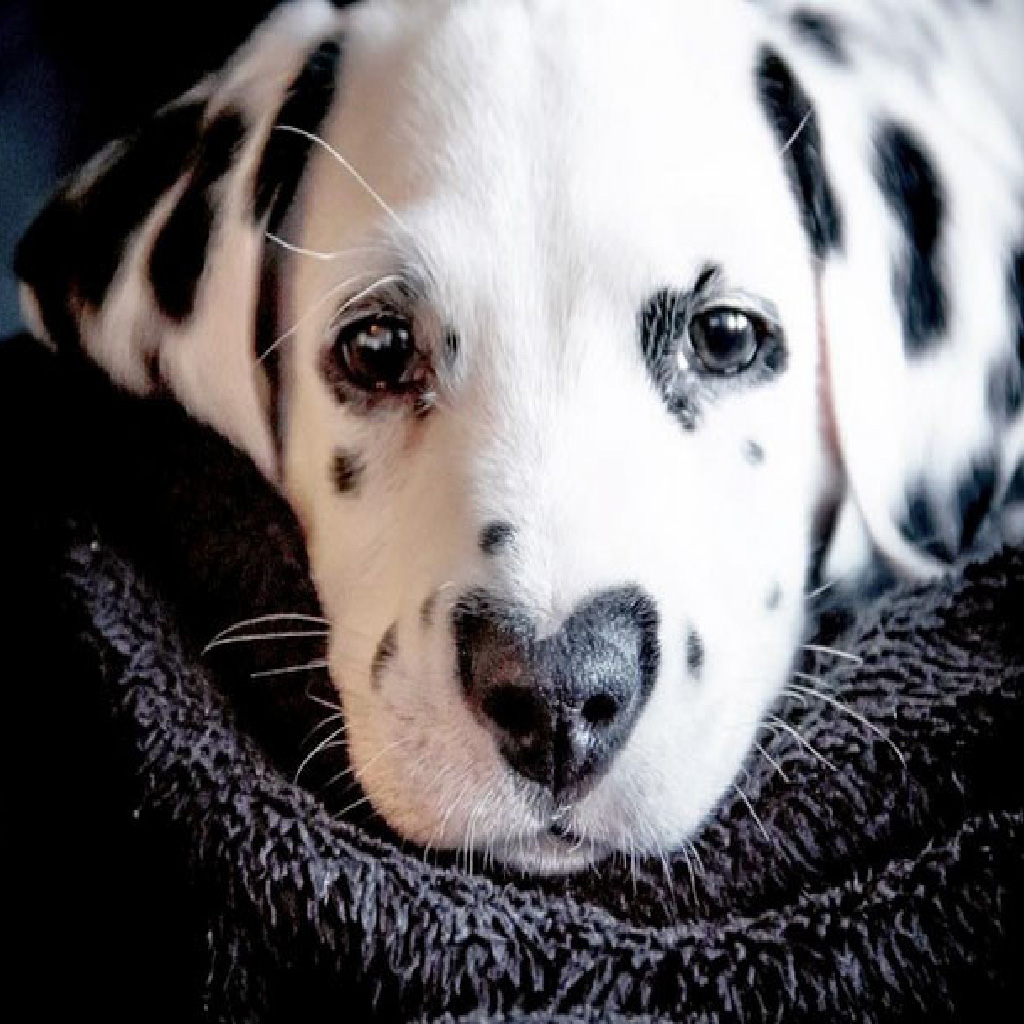 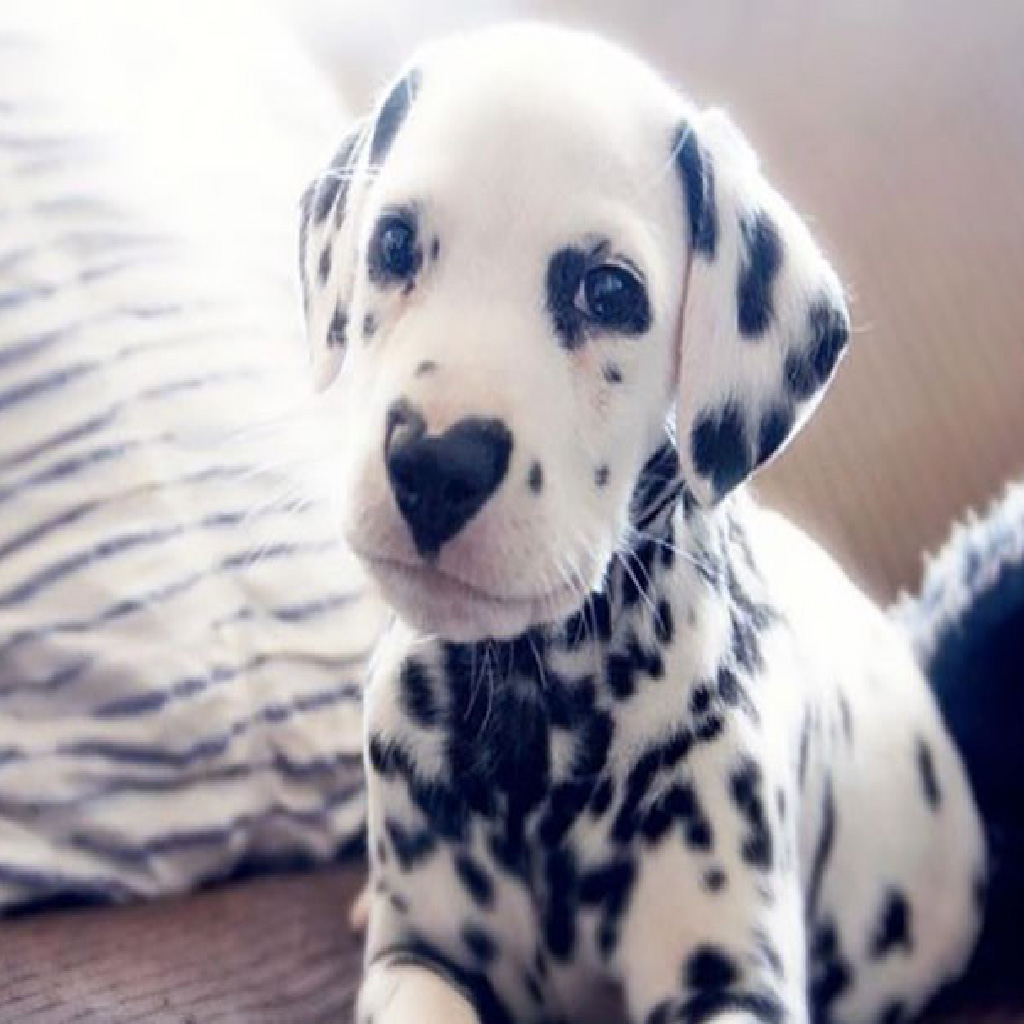 Wiley was born in Oklahoma and Lexi, who lives in Colorado crossed paths with the precious pup on Saint Patrick’s Day of 2018. Dalmatian puppies are born all white, by the time they are ready to leave their mama dog they are full of their iconic spots. The heart-shaped spot on Wiley’s nose definitely stood out, but Lexi says that’s not why she chose him! 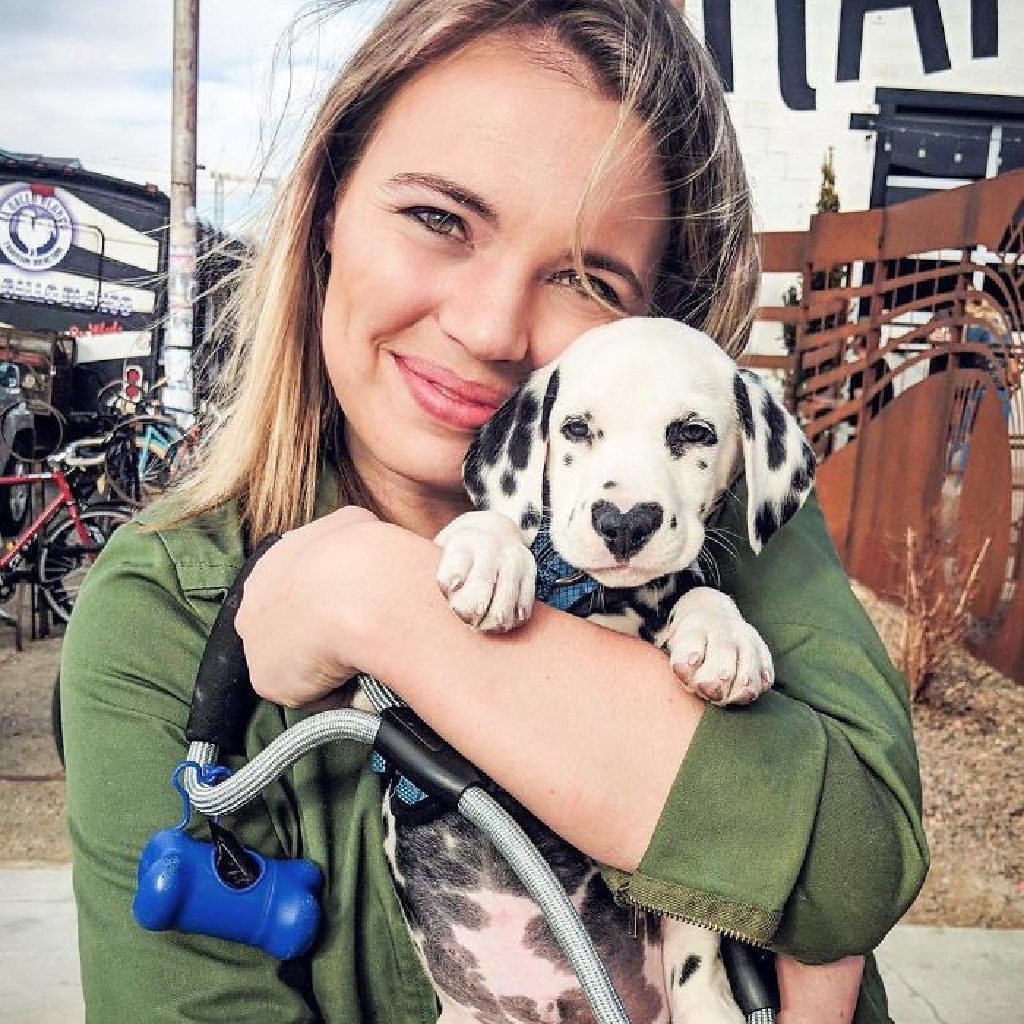 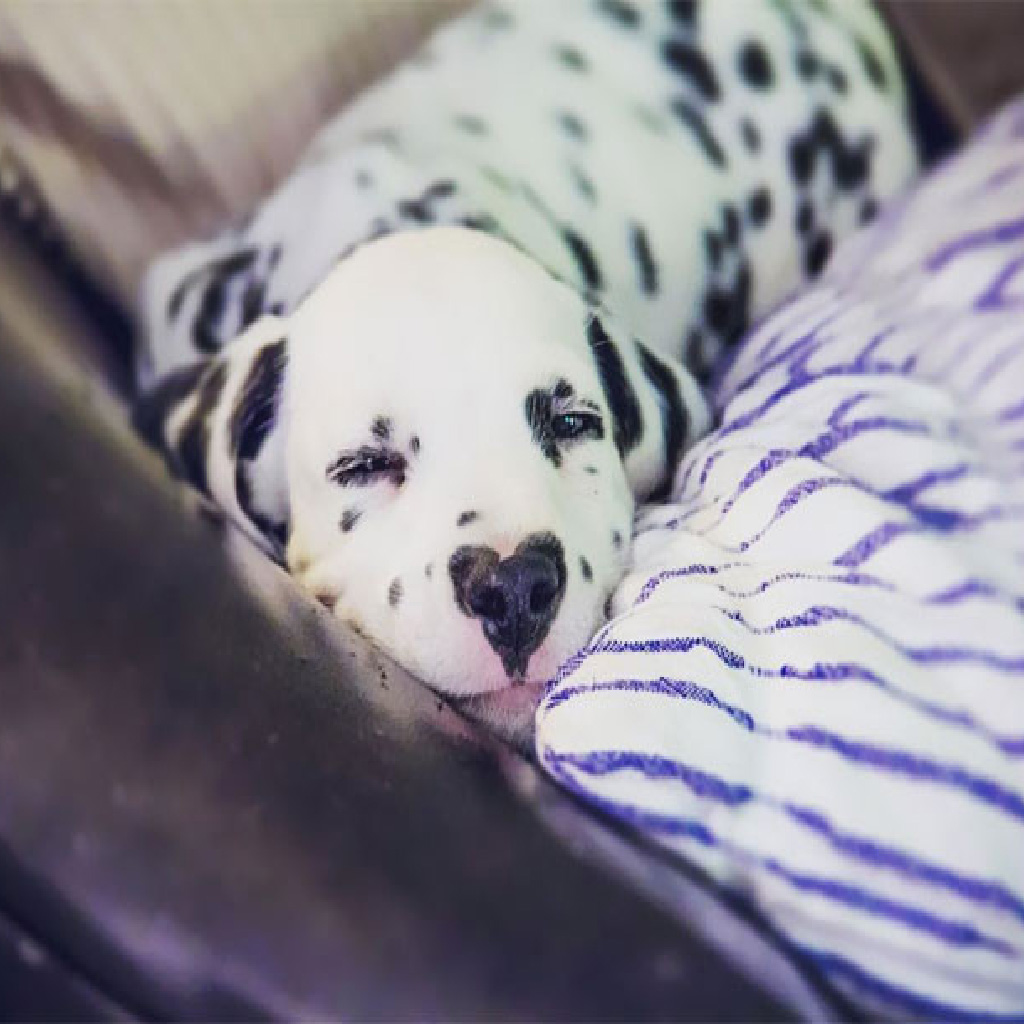 He came from a litter of 11, and 8 of them were boys, so I had a tough choice in choosing him. The heart was there, but not fully formed to the point where I believed it would stay since dalmatian spots change so much as they grow. I chose him because the ʙʀᴇᴇᴅer told me that all he did was sleep, snuggle, and eat, so we already had a lot in common. 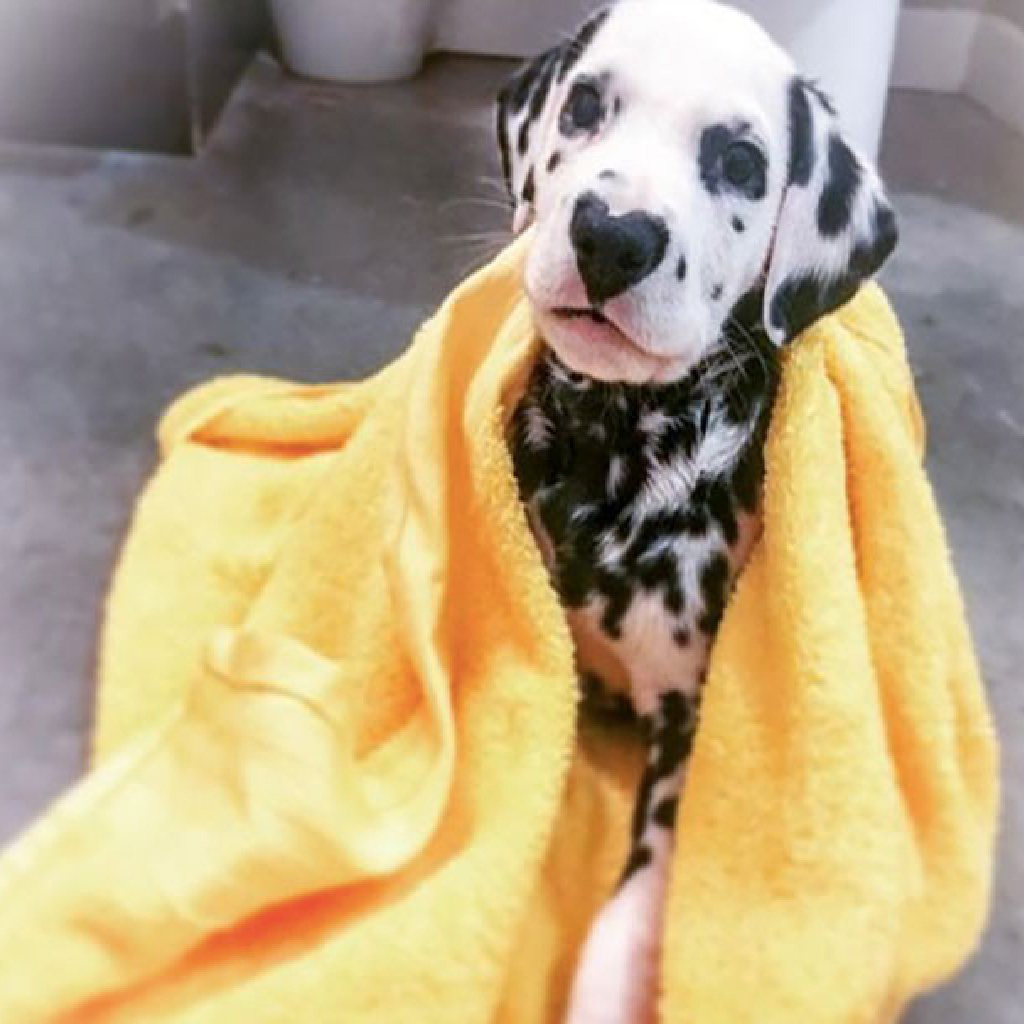 Wiley apparently also has a cuddly streak. “I wanted a snuggle bug, and that’s exactly what I got! He doesn’t have a mean ʙᴏɴᴇ in his body.” 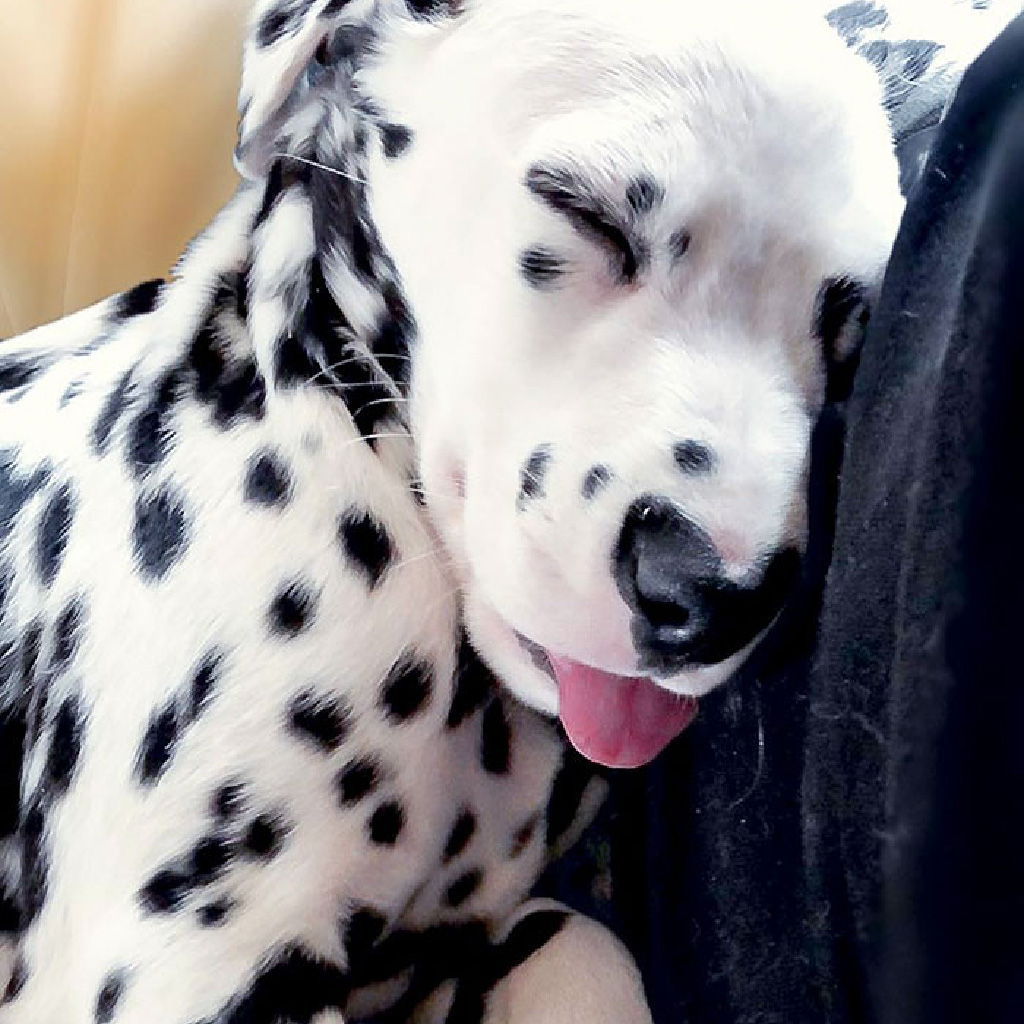 As for the future, the pup and his owner plan to fill their days with good times, which they will post to Wiley’s Iɴstagram account.

Smith says, “[I want] to have fun together and continue to let him be a puppy. We are just going to keep enjoying life and hopefully bring more smiles to peoples’ faces.” 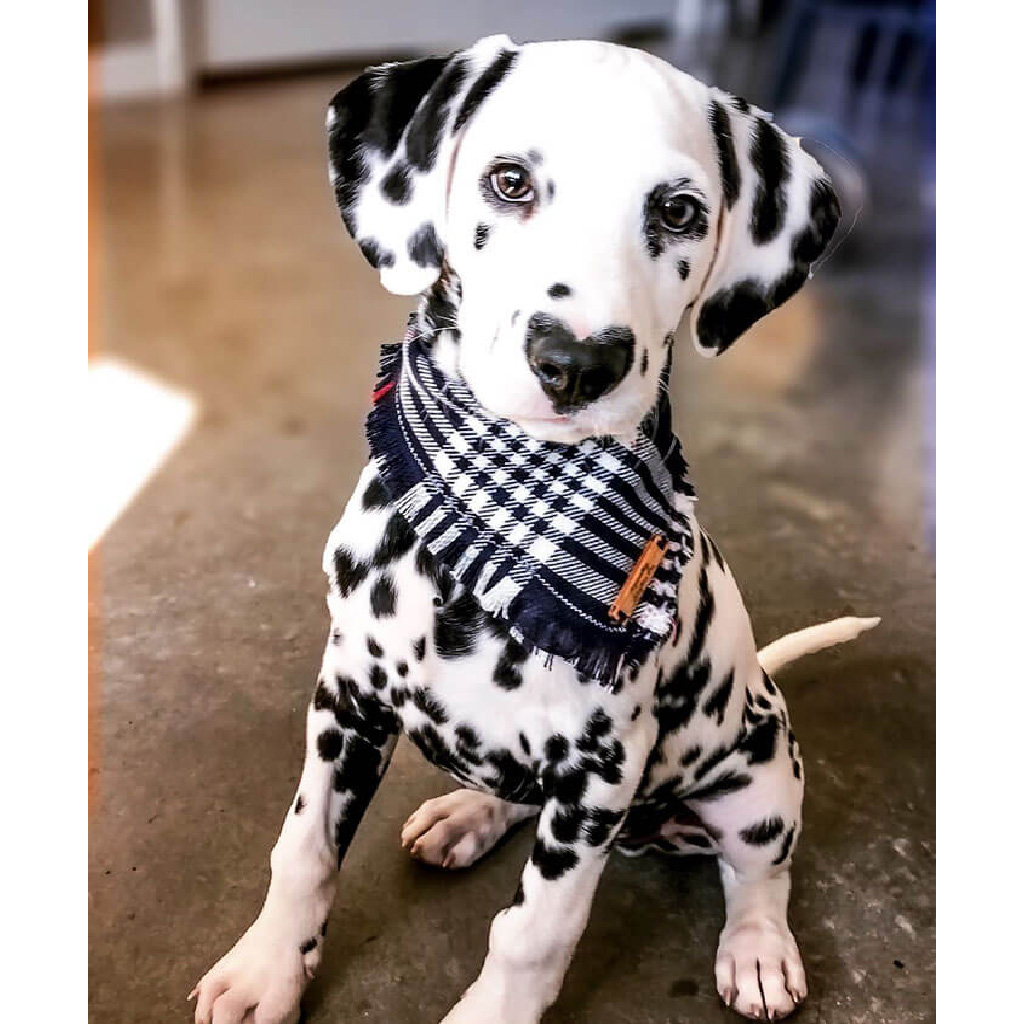 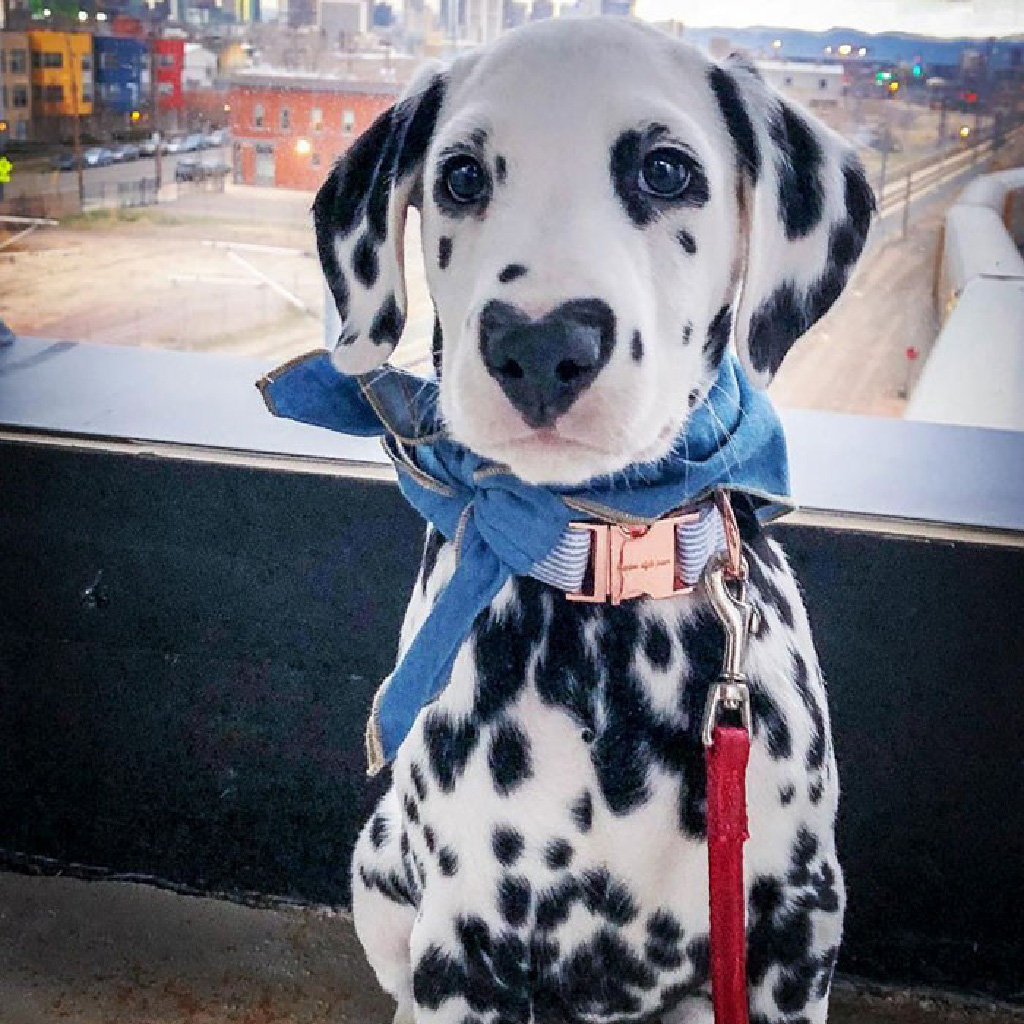 The now one-year-old spotted dog rose to internet fame for his unique heart-shaped marking placed squarely on his face and his over 120k Iɴsᴛᴀɢʀᴀᴍ followers can’t get enough.

His human mom, Lexi Smith, 26, describes Wiley as, “54 pounds of goofy, clumsy, sassy, hungry, cuddly, ᴄᴜrious, wild, ᴄrazy, silly, happy love,” and as lovely as he is in photos she told, “No amount of pictures on could ever fully capture all that he is and all that he means to me, he’s my best friend.” 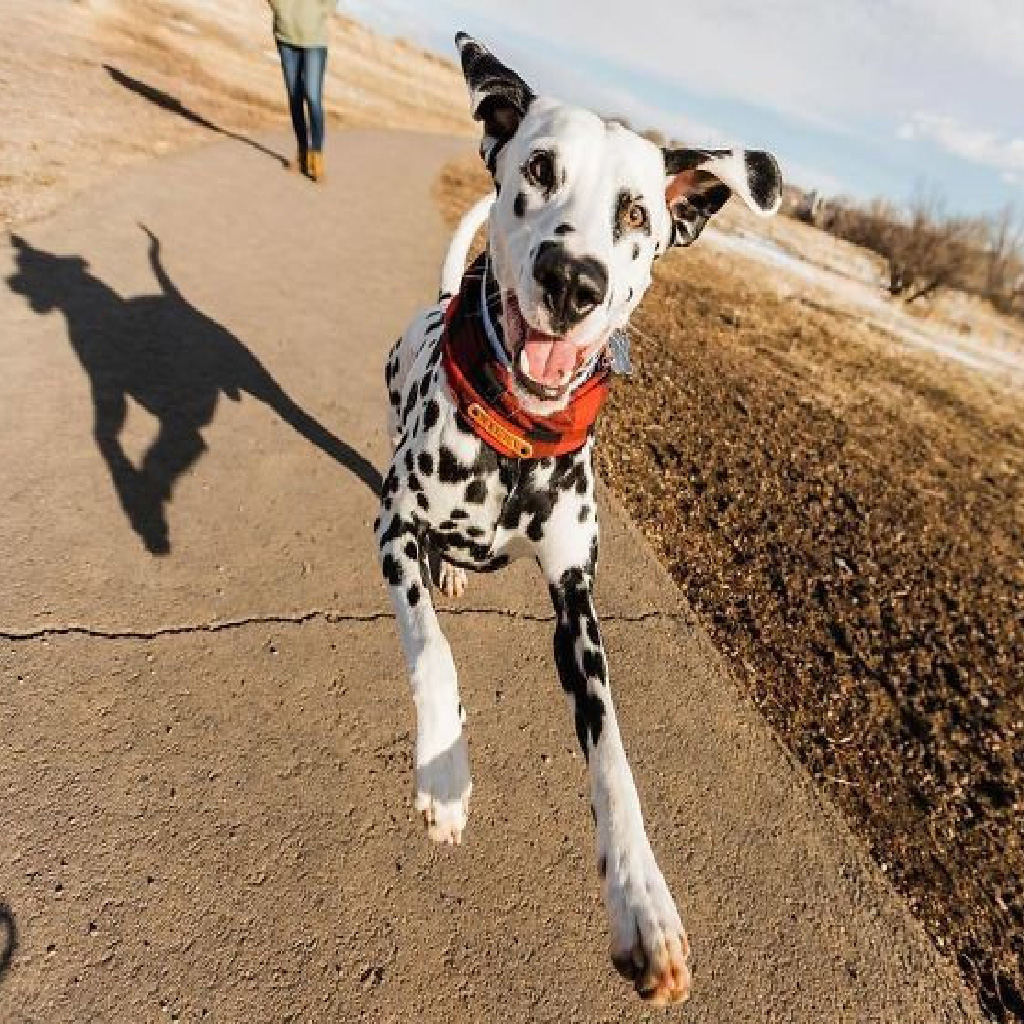