It’s not always easy to nap in the airport. It’s bright, loud, and there’s always the fear that someone will steal our luggage. However, this soldier definitely did have to worry about that last point! One of the dogs in their group was quick to protect him while he slept.

The pic was taken at the Indianapolis airport after someone spotted the alert German shepherd standing guard over his napping comrade. 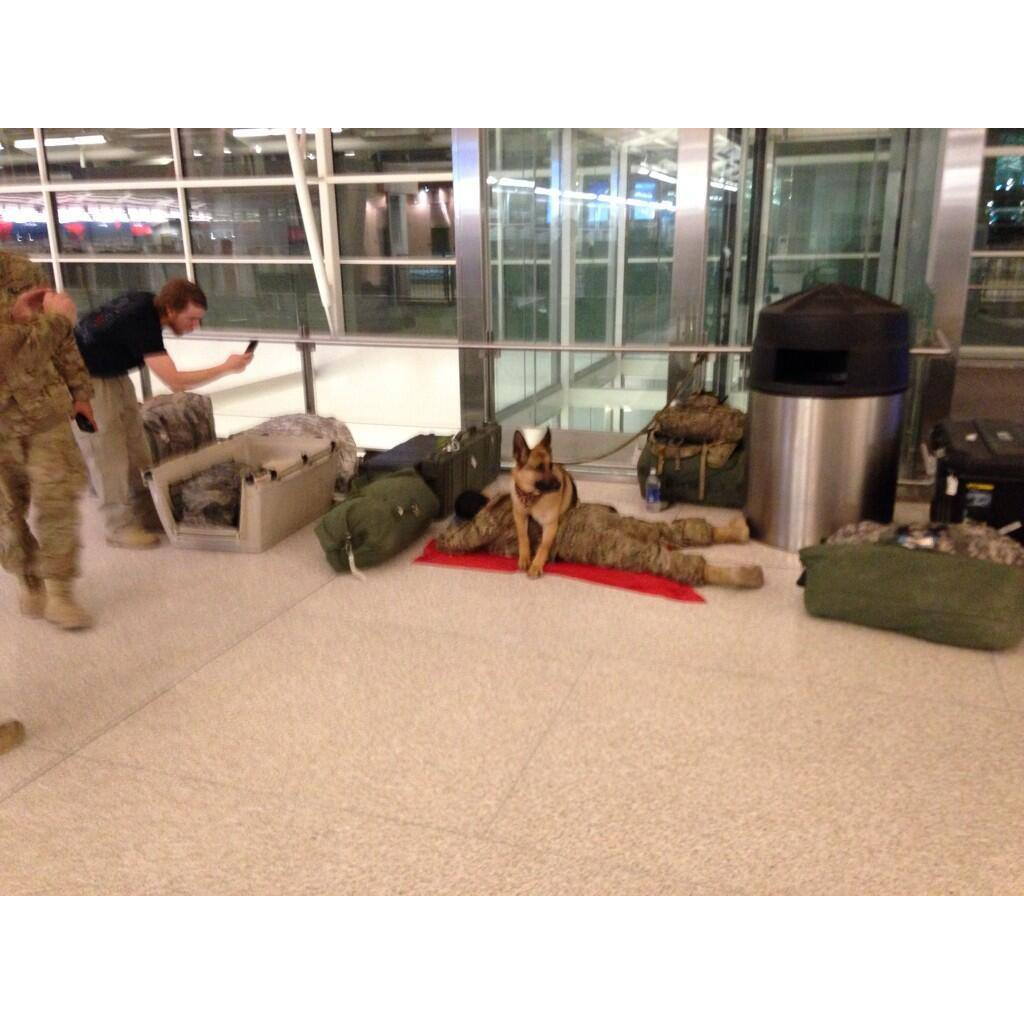 According to WPTV, they were among a group of ten human soldiers and two dogs who were resting up at the airport. It was not clear if they were preparing to fly out for deployment or returning home, but it was clear they were tired and needed to grab a little shut-eye wherever they could. One of the soldiers was exhausted (understandably so) and decided to catch some quick shut-eye. That’s what one heartwarming viral photo shows, as a loyal military dog protects a soldier having a nap at the airport. 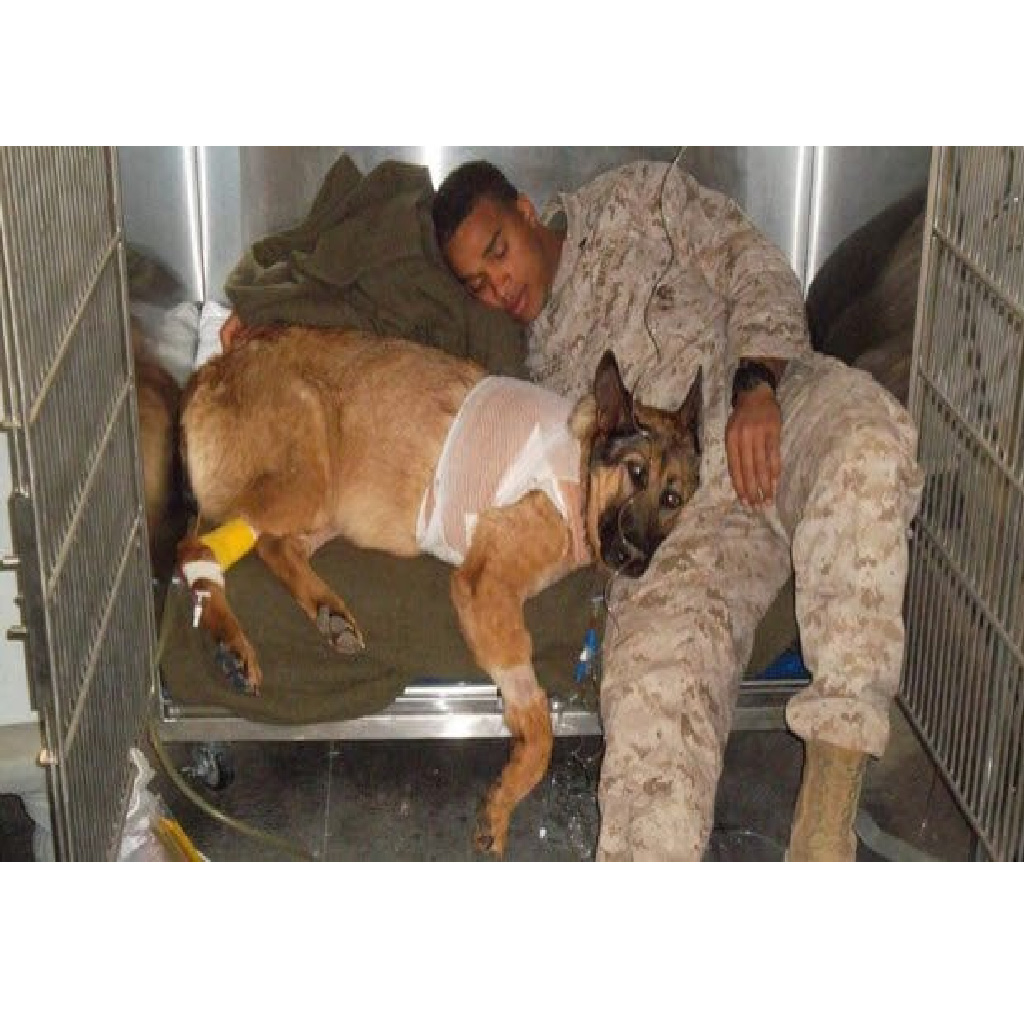 And this soldier could rest easy, knowing that his loyal guardian had his back, keeping an eye out and making sure no one could bother him — and perhaps also serving as a furry blanket.
Dogs play an important part in the US military. They risk their lives to protect people and are adept at many skills humans couldn’t do, like using their sense of smell. 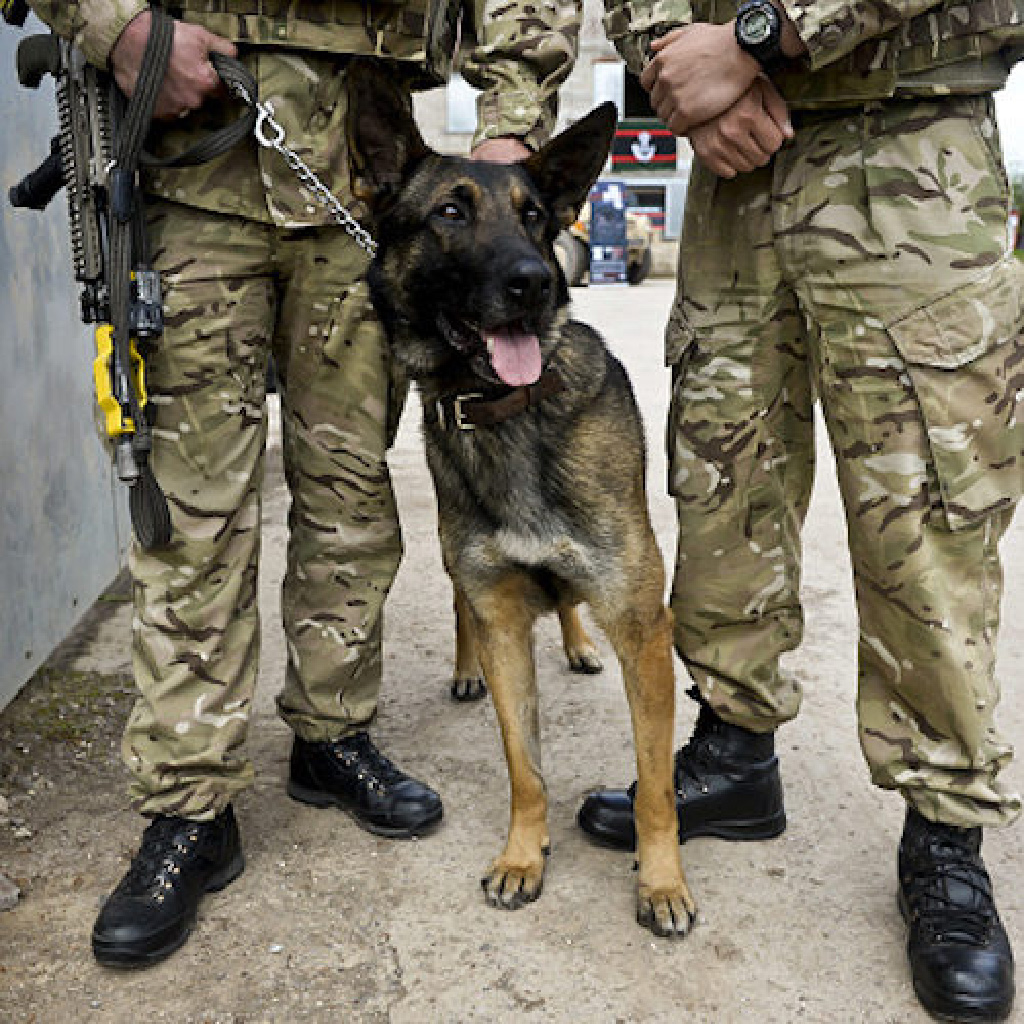 They also form a real bond with their human comrades that can last long after a deployment ends. These dogs are so loyal and protective that they can be a big source of comfort and friendship for soldiers.