Wild creatures can surprise us in the most endearing ways. Even yet, it is still rather astonishing to observe a huge bear showing humans compassion. However, this mother bear has made a heartfelt decision to express her gratitude to the family that showed her such kindness!

Patrick Conley lives in Asheville, North Carolina, where black bears can often be seen among human residents. Although they are completely wild bears, they seem to be comfortable and calmly move around in the presence of the locals. 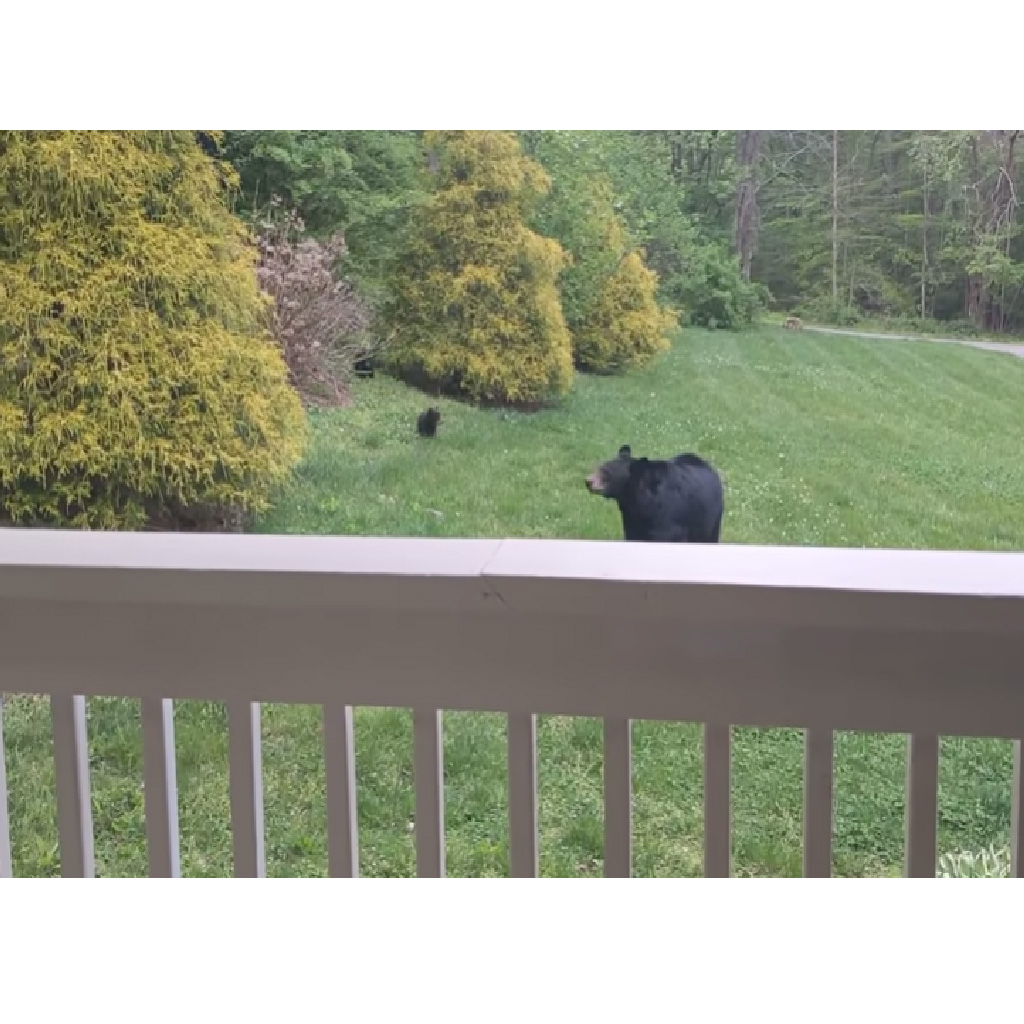 Patrick Conley and his bear friend – Simone are a fine example of this. They have spent years building up mutual trust each time Simone came to visit his place.
Conley was so overjoyed when a female bear started stopping by his property on a regular basis. Since he can remember, he has always had a strong love for nature. Consequently, the man became a little concerned when the furry visitor interfered with her visits.
One day, Conley spotted his bear friend once again in the backyard, but this time she wasn’t alone. She stopped and looked back to the trees, then a litter of cubs showed up and ran to their mother. That excited Patrick a lot as this was the first time she brought her cubs to his place, even though she has been around there for years. 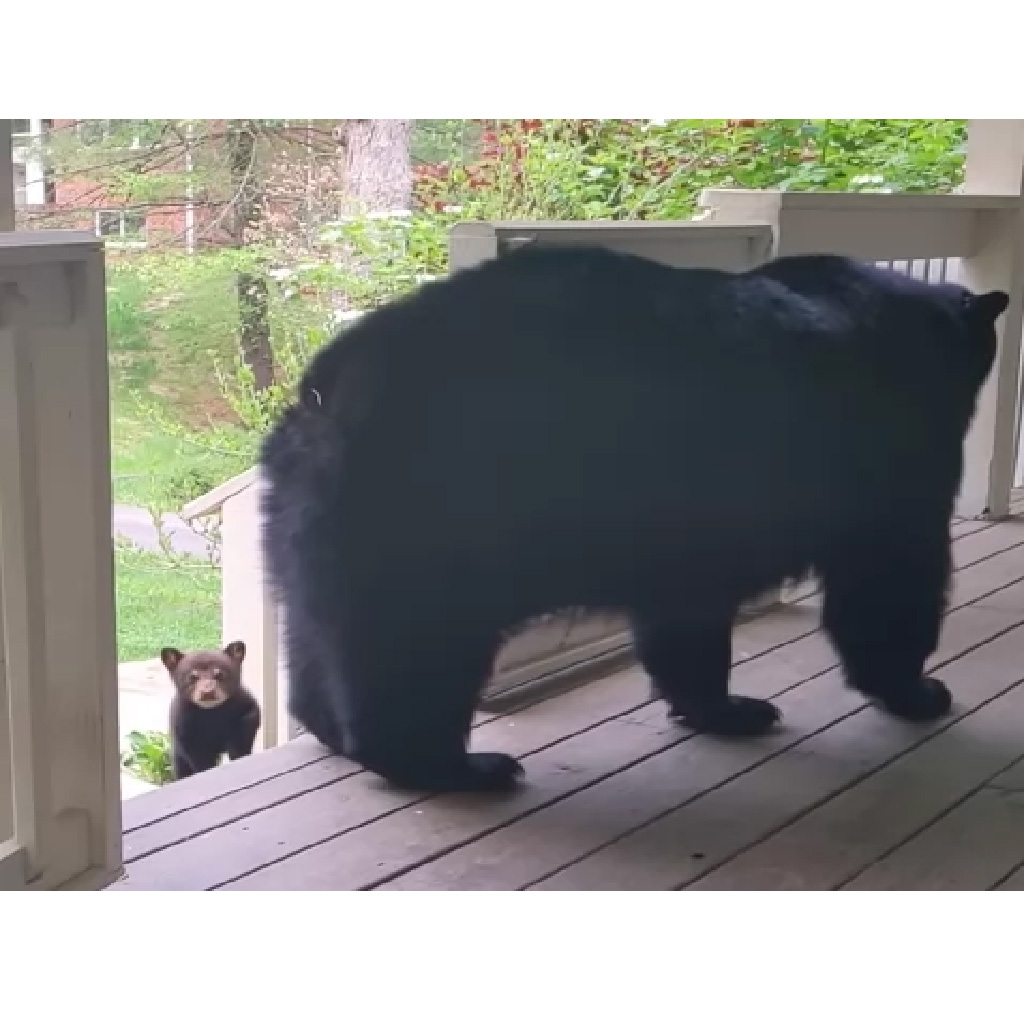 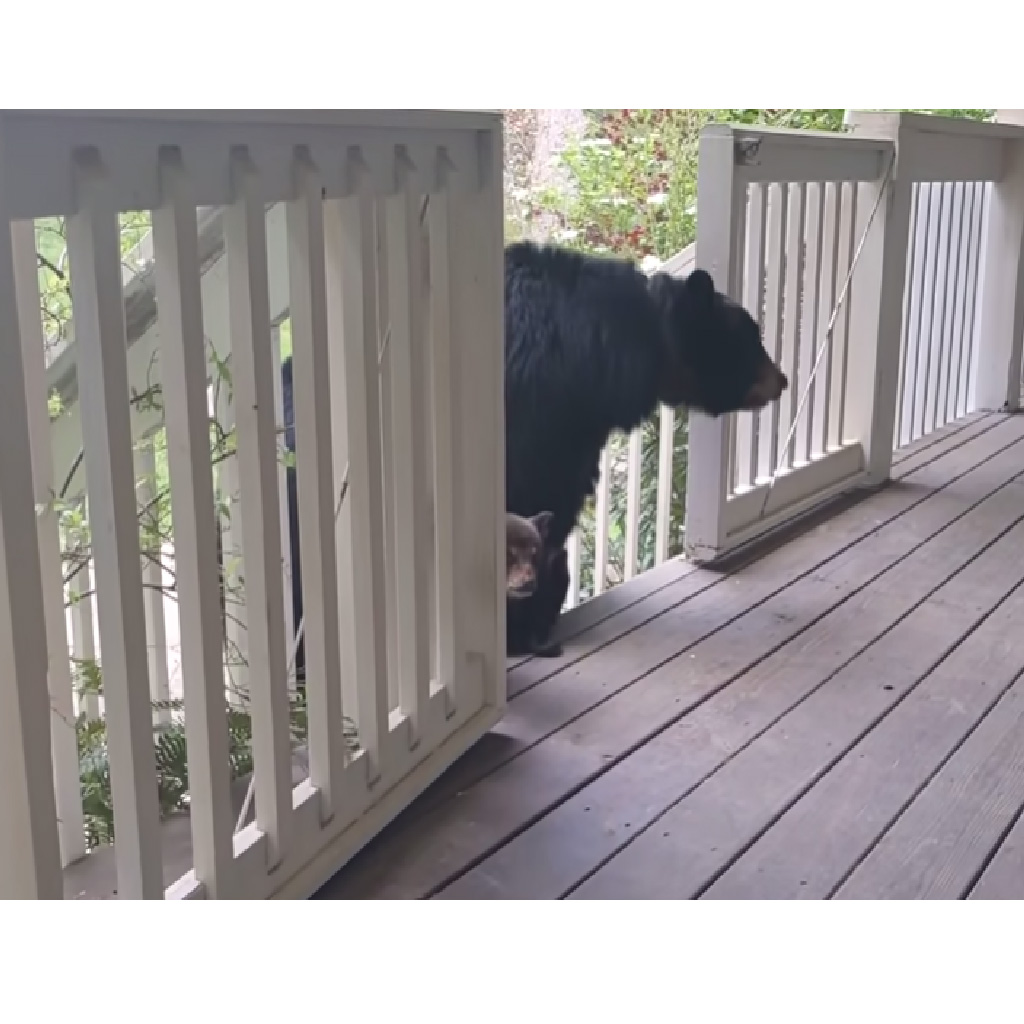 The bear and her two cubs slowly approached the porch. Mother bear sniffed around to check the place, then let the cubs climb in. They carefully but curiously explored the new place. 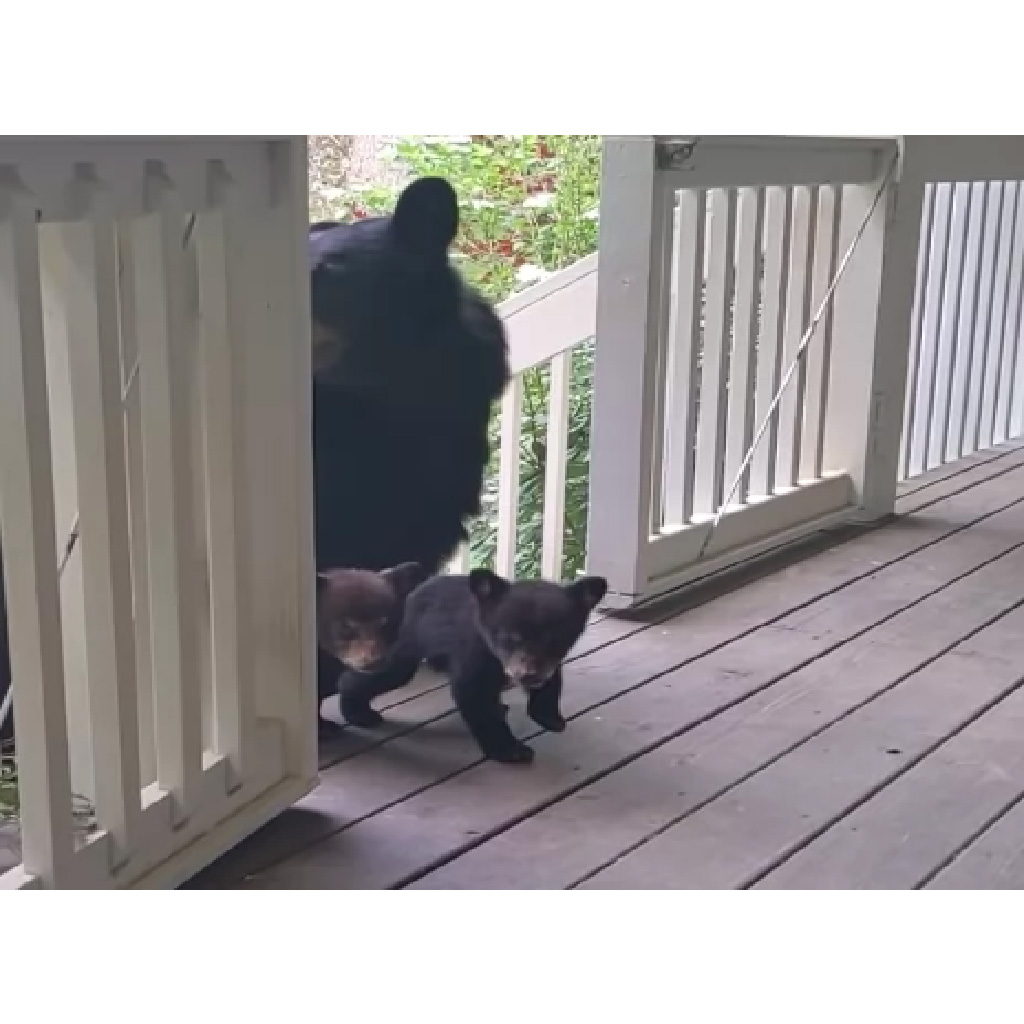 Evidently, the mother bear made the decision to introduce her kids to those who had shown her such kindness. A touching moment for Conley, who has a deep love of animals. He always treated the new family with respect, so stroking the child was out of the question.

“The cubs are the cutest things to ever have walked these woods, but then I’m kind of biased.” 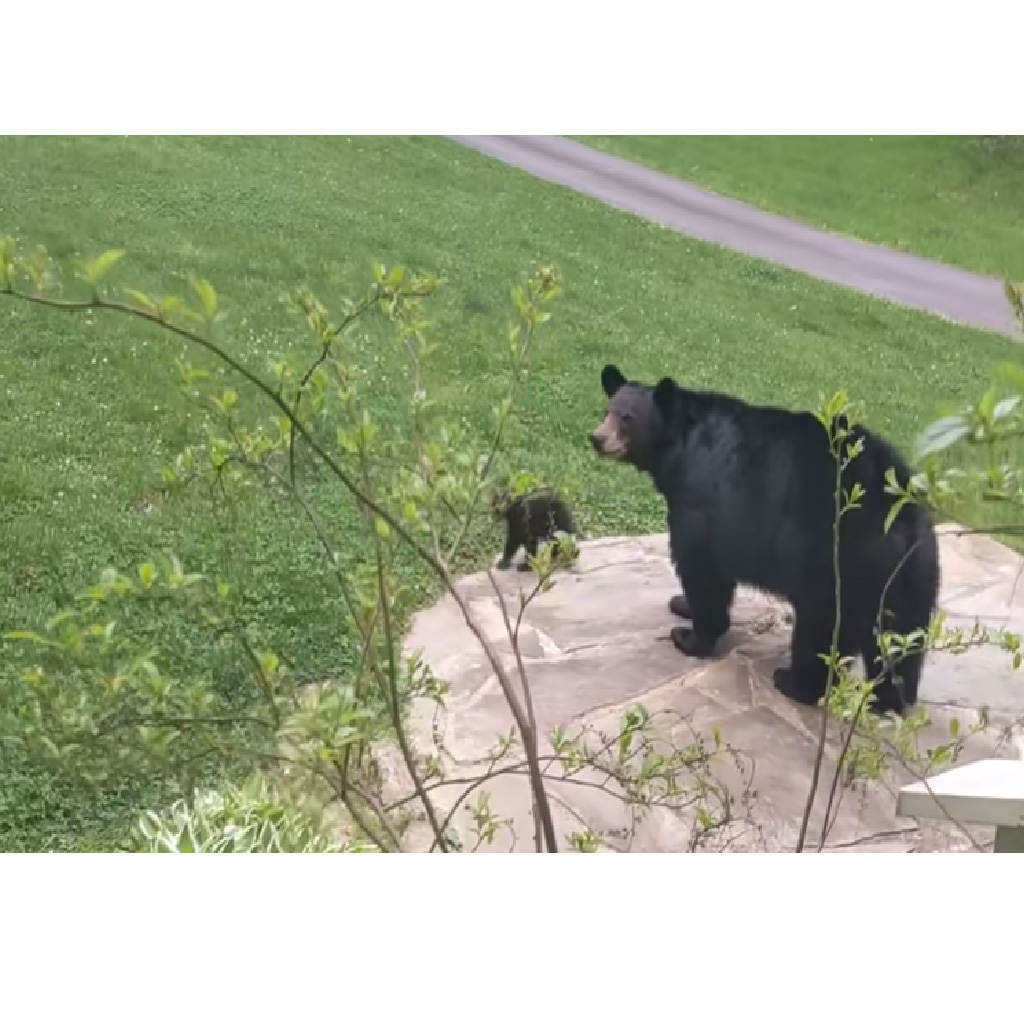 Although it was a short visit, it was a very intense one though. At least for Conley. The mother bear and her cubs even climbed the steps from Conley’s back porch to let him know they were here. The calm manner they act all the way shows just how comfortable they felt around this kind and respecting people. 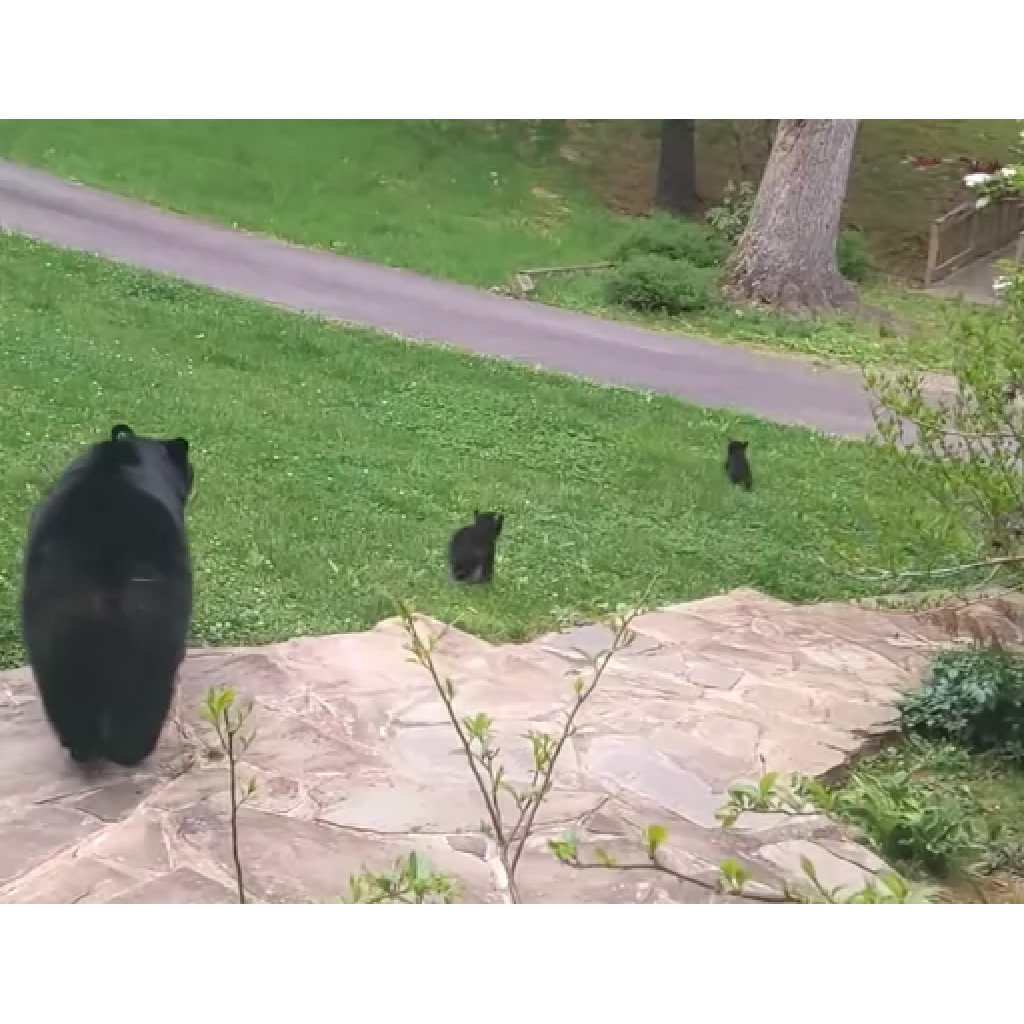