Dogs are man’s best friends, but obviously many people do not think so. Each day, each hour, there are still so many dogs around us who are being badly treated. Luckily, there are still amazing people on this planet with golden hearts. 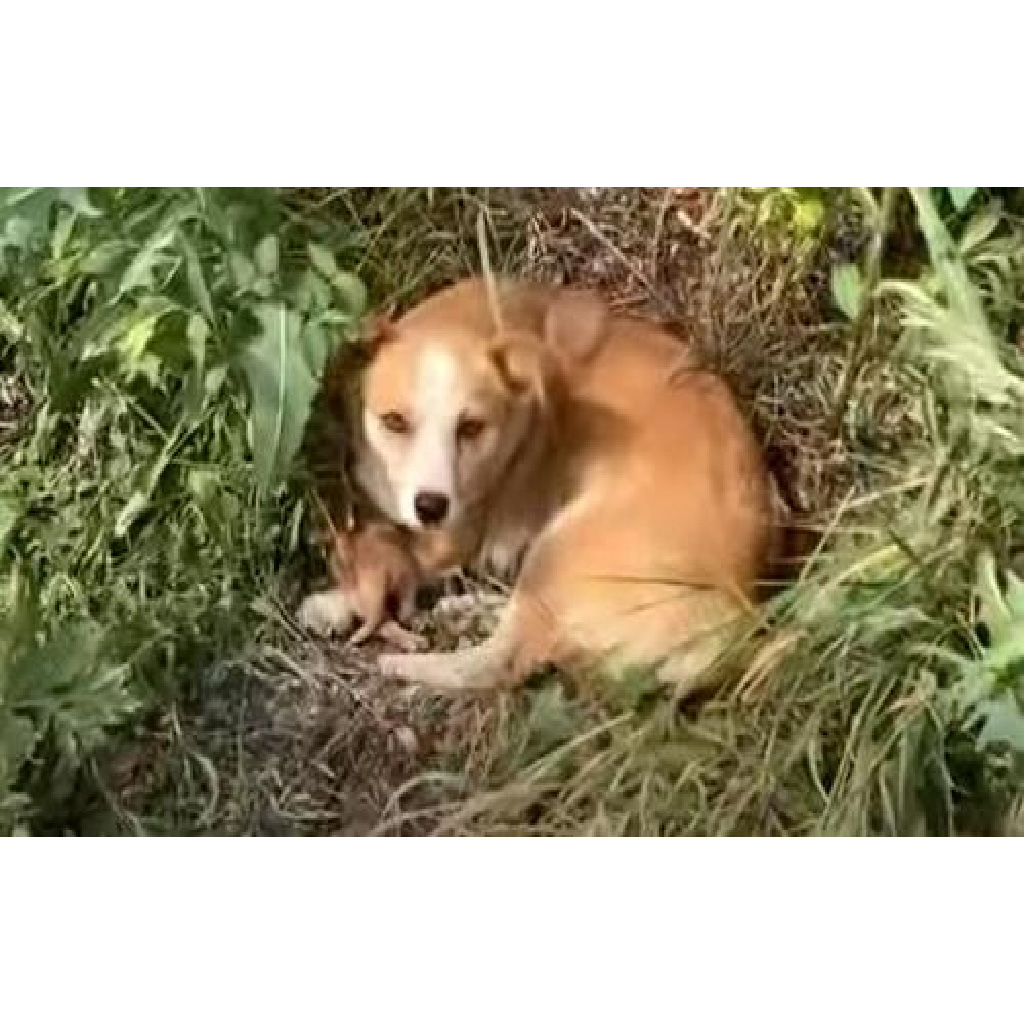 On the morning day, Dog Rescue Shelter Mladenovac heard about a dog mama abandoned with her newborn babies, they immediately got on the road. 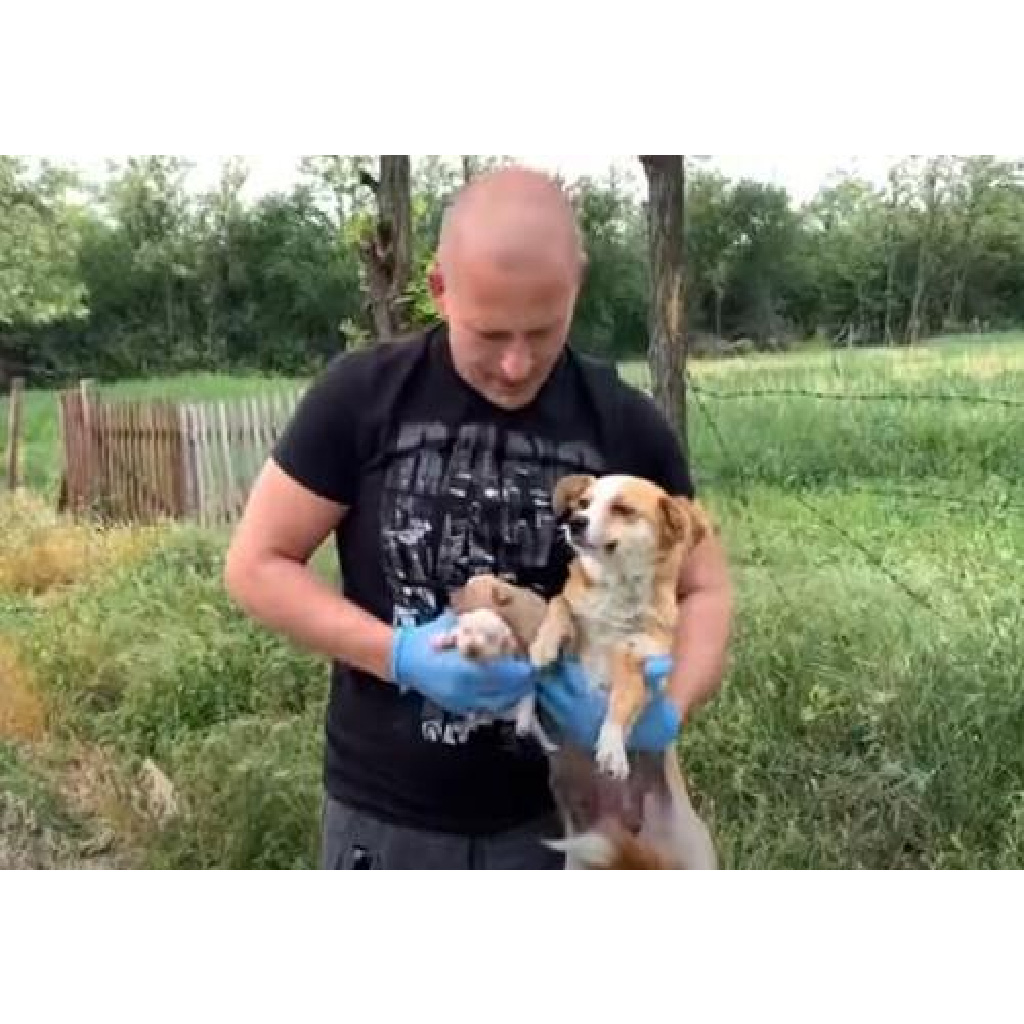 It seemed like the little dog and her puppies were left at a roadside a few days earlier. Some people did try to help, but the dog mama refused any food she was given. Apparently, the dog was still waiting for her owner, and her owner only.

Things of course didn’t go well as the poor dog hoped. She lay still stubbornly for several days, but her owner didn’t come back. 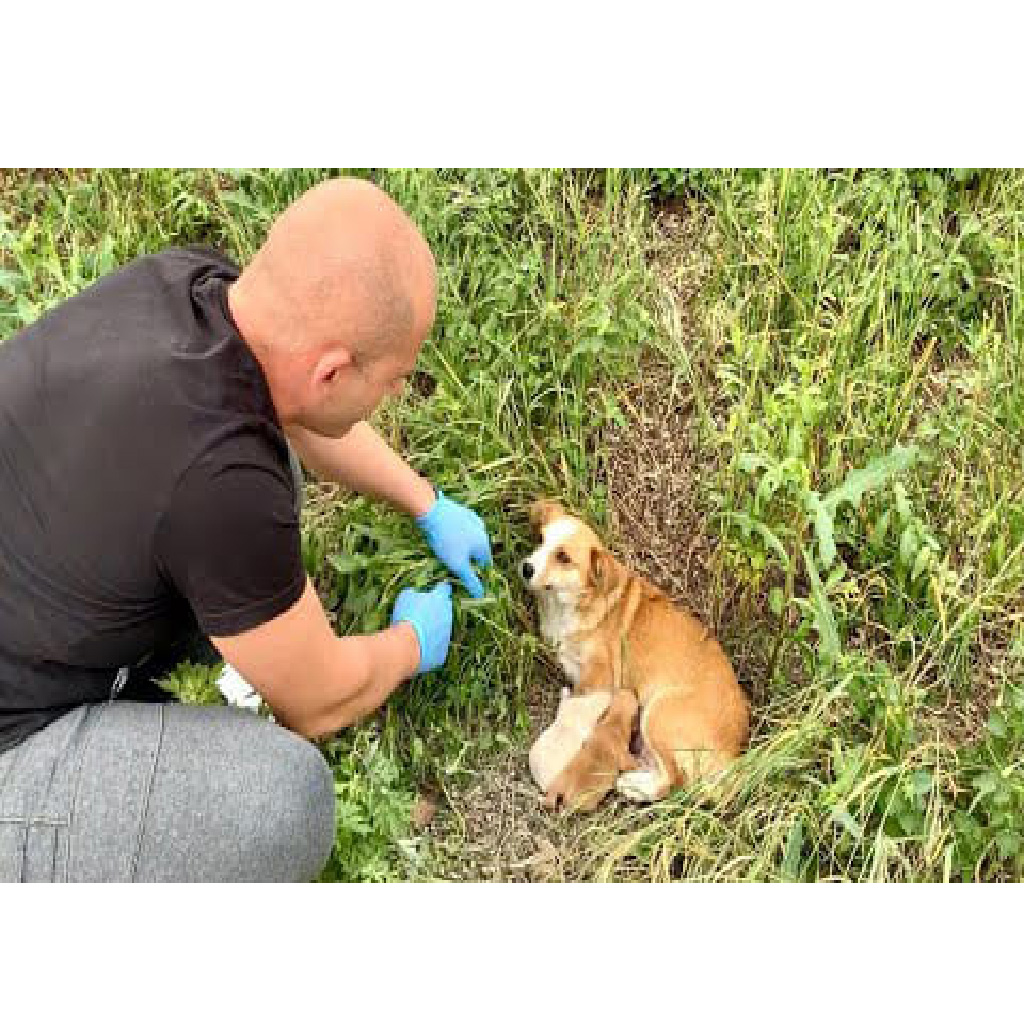 After observing the mother dog, the rescue team began the rescue process. The dog’s mom seemed has started accepting the help of the people help and even ate some food. Maybe she had given up waiting.

“She was so sad… The young mom was abandoned with her babies beside the road and she did not move for several days. Her pain broke our hearts. ,” Dog Rescue Shelter Mladenovac said.

After feeding the mom, the rescuers continued to search around and found a total of three puppies whose eyes weren’t even open yet. Before leaving, the team didn’t forget to dig around one more time to make sure that no more dogs would be left there. 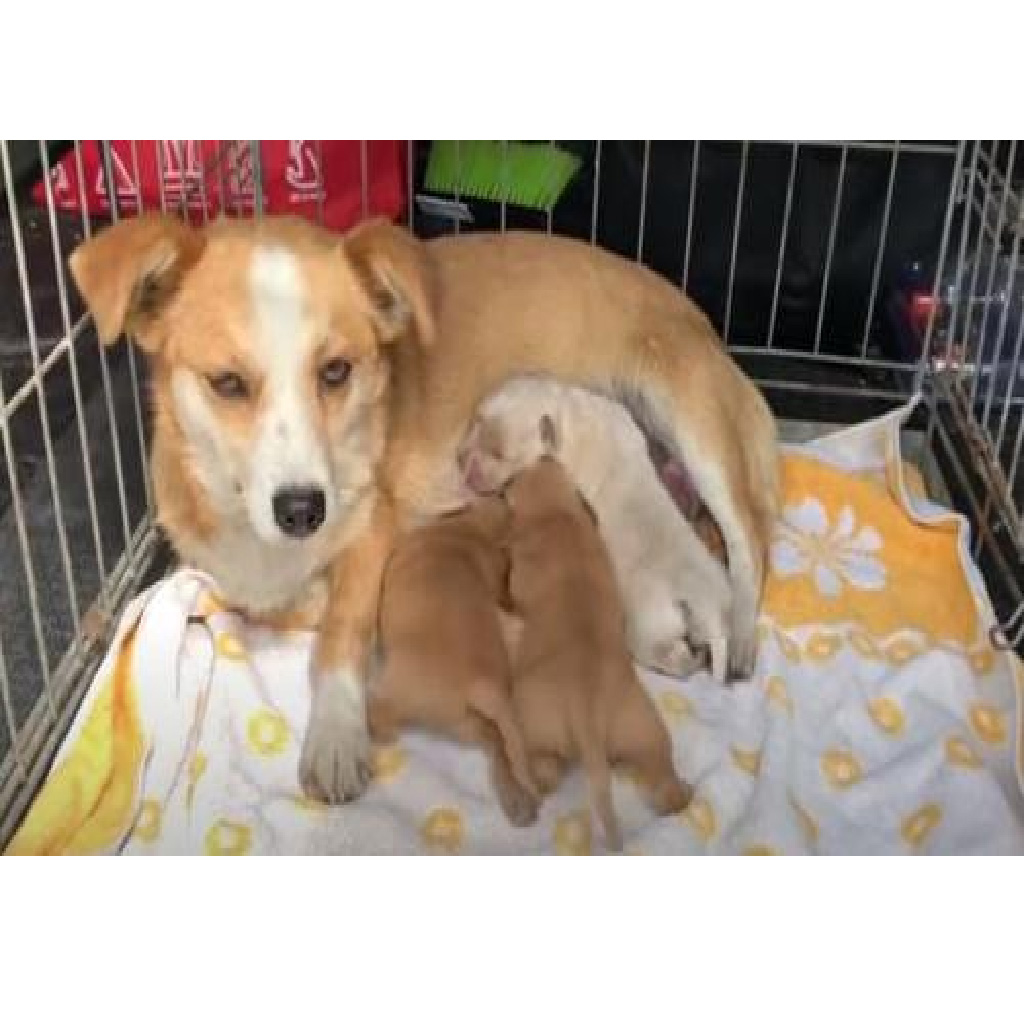 The rescuers dug around in the tall grass and found one of her puppies. They then found another. Her puppies were only days old. In fact, they were so young still that they hadn’t even opened their eyes yet! 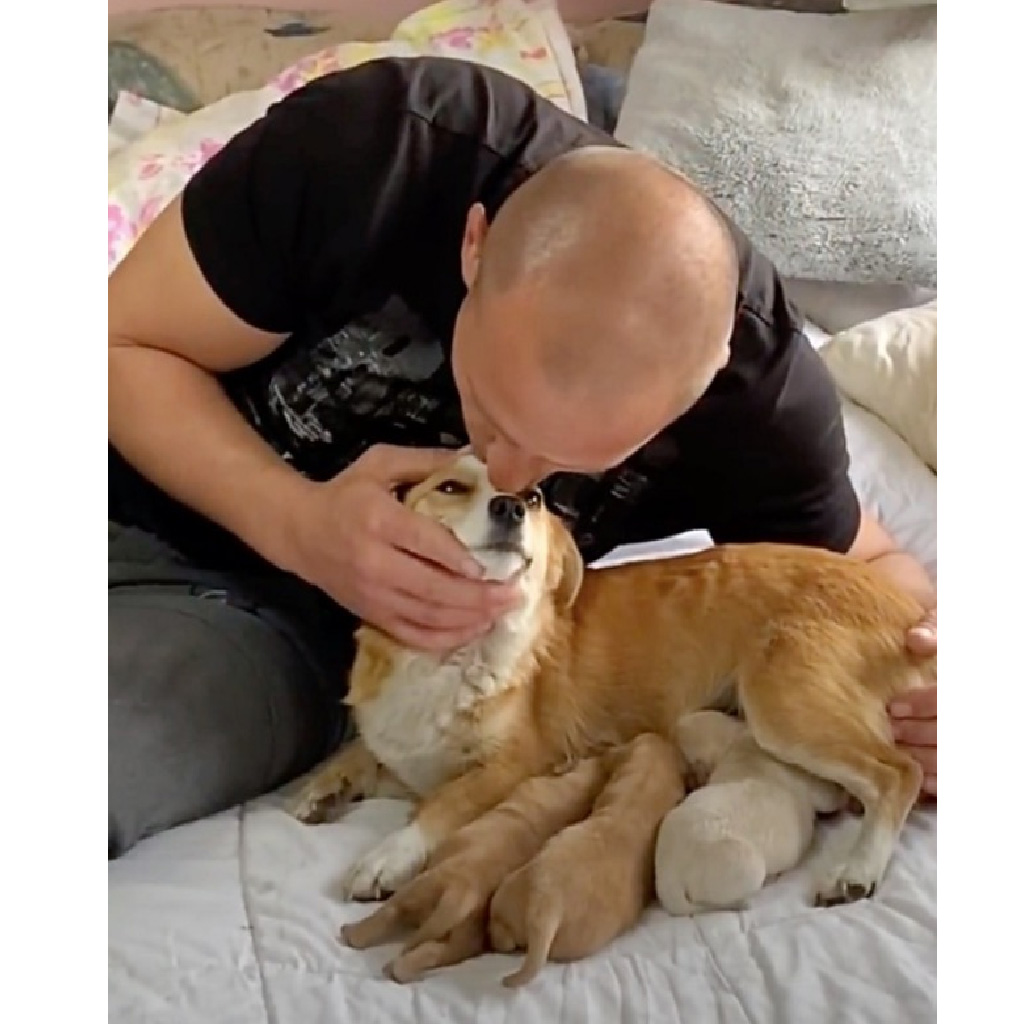