Someone ever said: “Kindness is free”. And it is absolutely true with this story. A boy was caught on camera hugging two stray dogs while they were trying to warm themselves under the sun.

Well, we have been hearing many stories about humans helping out stray animals, but this boy knows better than any of us how to show sympathy and kindness. This boy recently became popular on social media by stopping in his path just to hug two stray dogs that were out there. 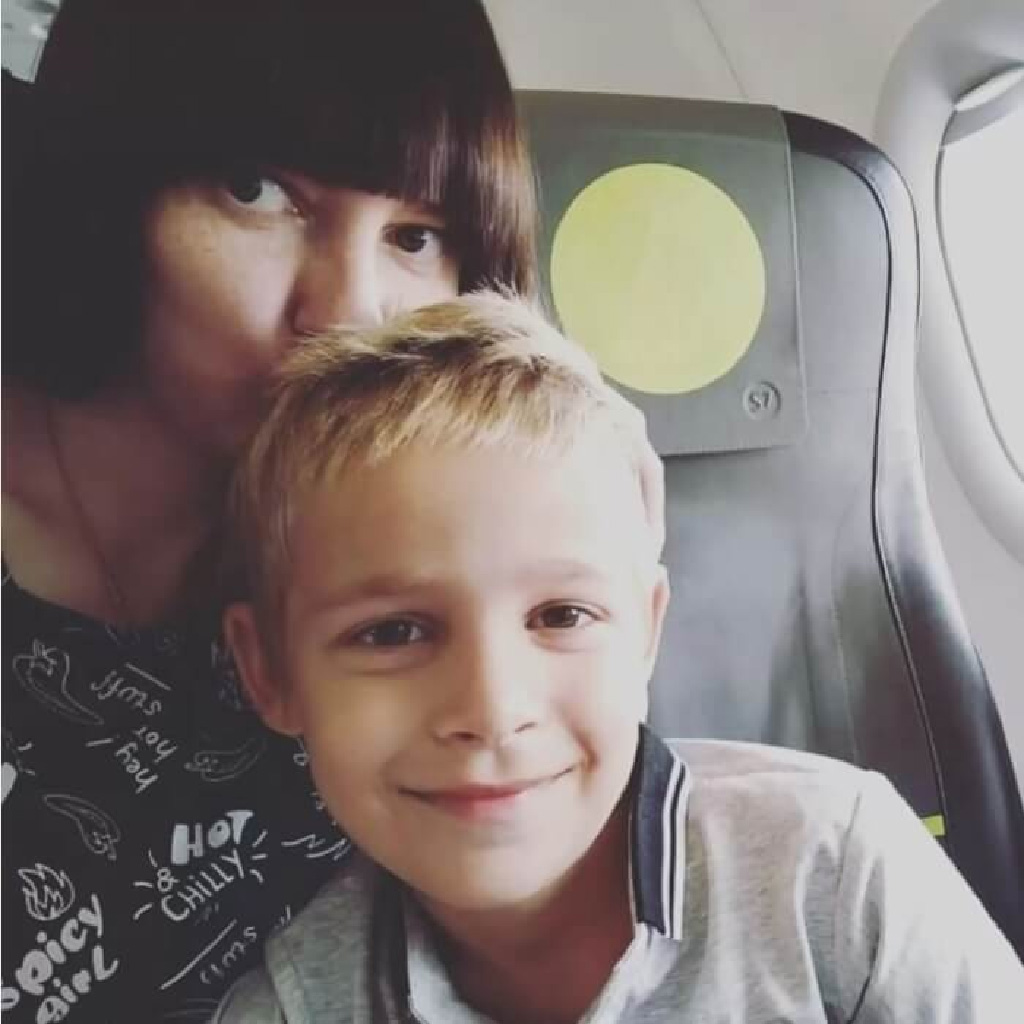 The boy, later known as Ibrahim, lived in the city of Grozny, Chechnya. He noticed the poor dogs while he was rushing to his school in the early morning. It was in the winter, and the dogs were lying next to each other, hoping the little sunlight can keep them warm and safe from freezing weather. 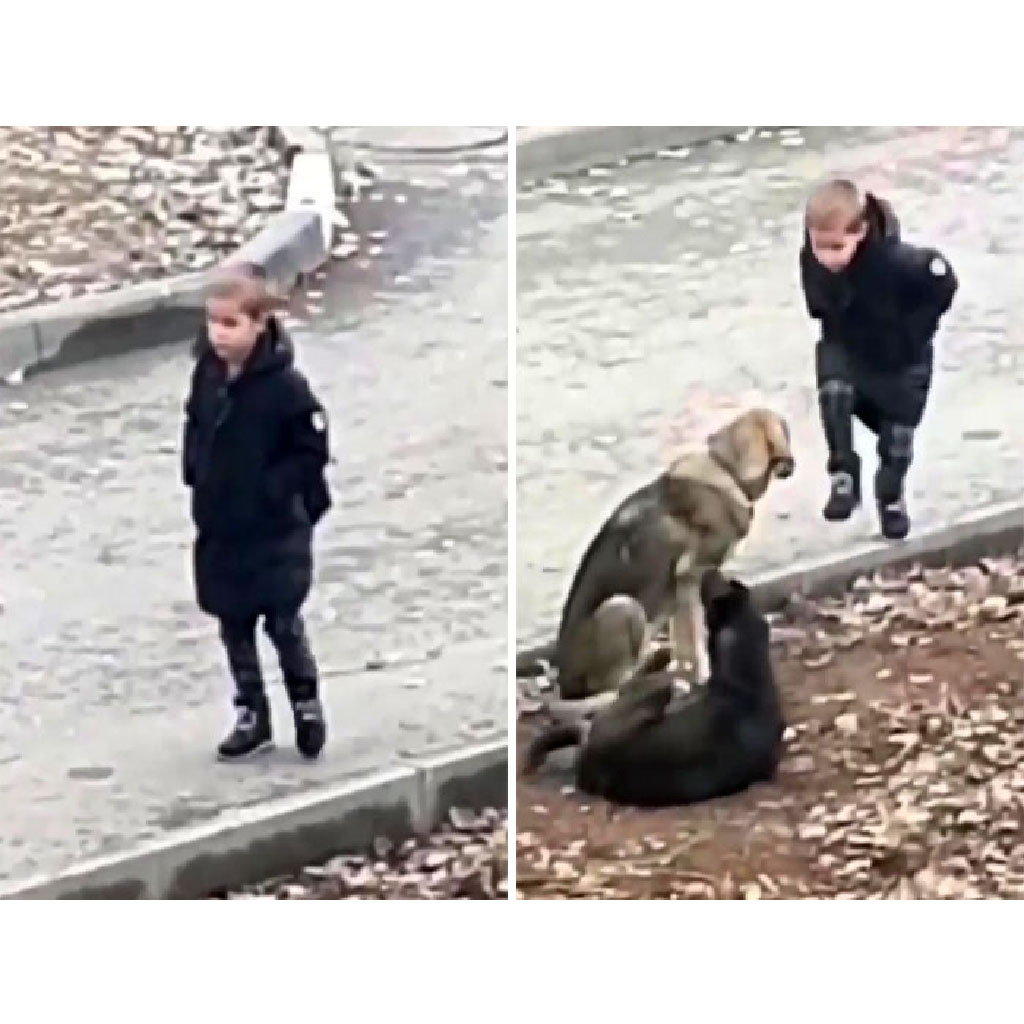 Ibrahim could easily continue his way and ignore the two unfortunate souls, but instead, he stopped to give them a sweet embrace thinking that no one was watching. We can’t imagine how the little boy could hug them with so much love and compassion. When he was about to leave, Ibrahim realized one of the dogs still needed some cuddles. So, he gave it one more hug. 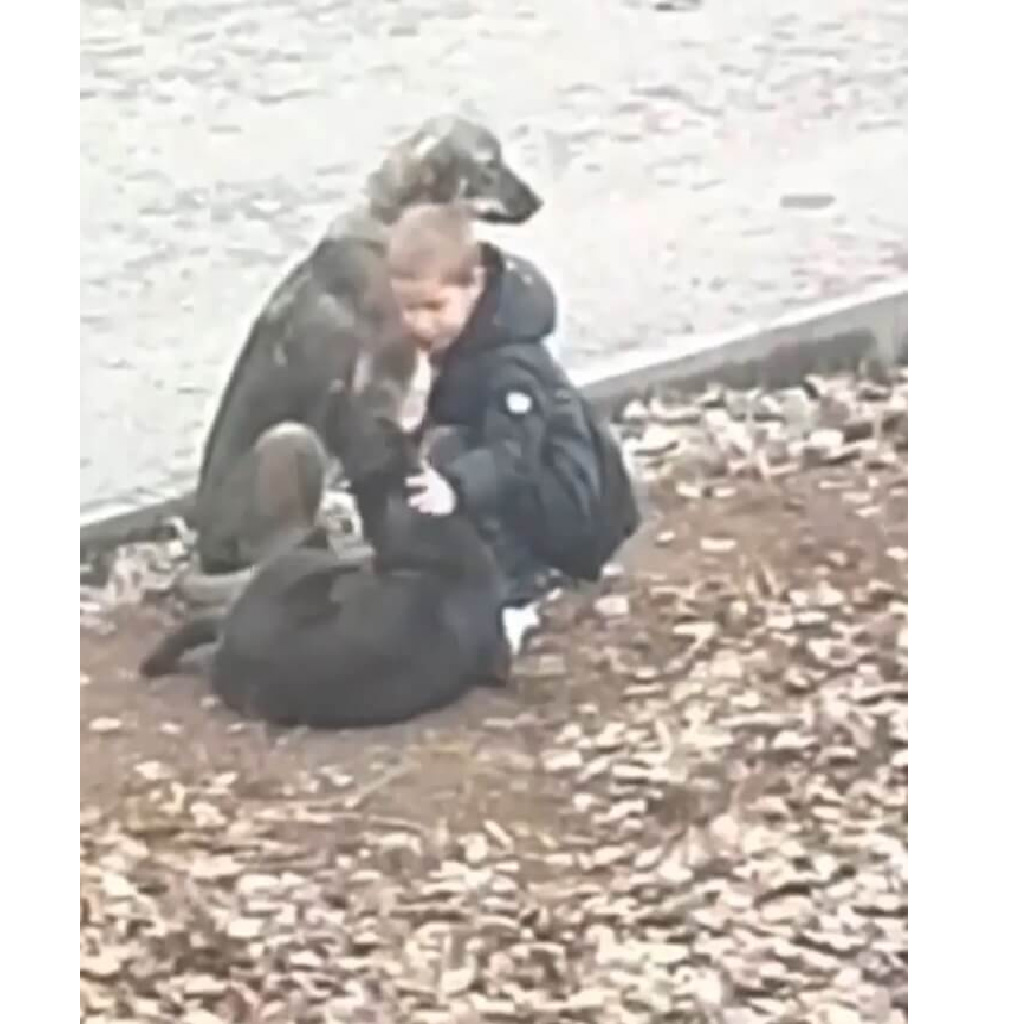 However, one resident in a nearby building evidently noticed Ibrahim from their window and captured video of the boy’s random act of love and kindness:
The clip above soon went viral, with Ibrahim’s actions garnering praise from strangers and friends alike.

“I saw the video. That’s Ibrahim,” Katerina, a friend of Ibrahim’s family, told, adding that the scene is a good reflection of his selfless spirit. “He goes to school with my daughter and helps her carry her bag. He’s a very kind boy.” 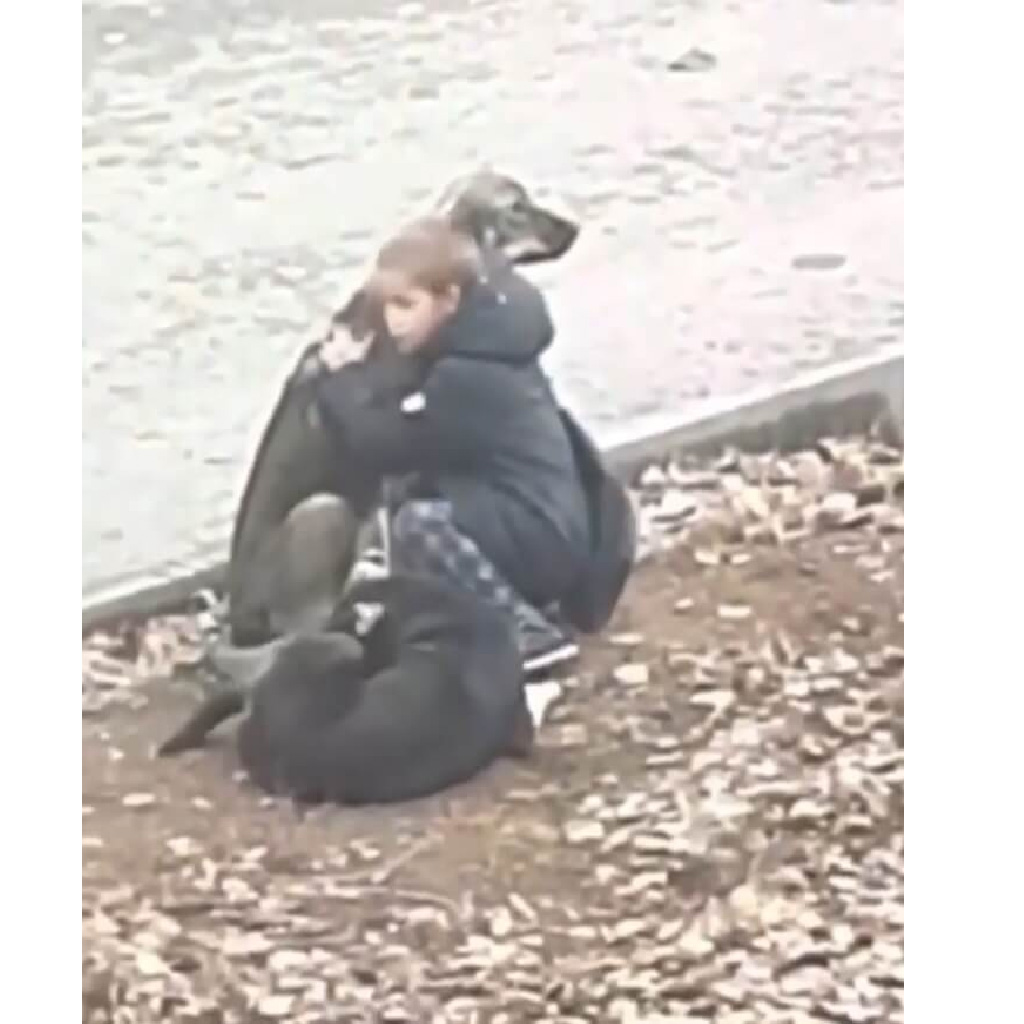 The dogs he hugged that day — and all the others he’s hugged unseen — would most certainly agree. 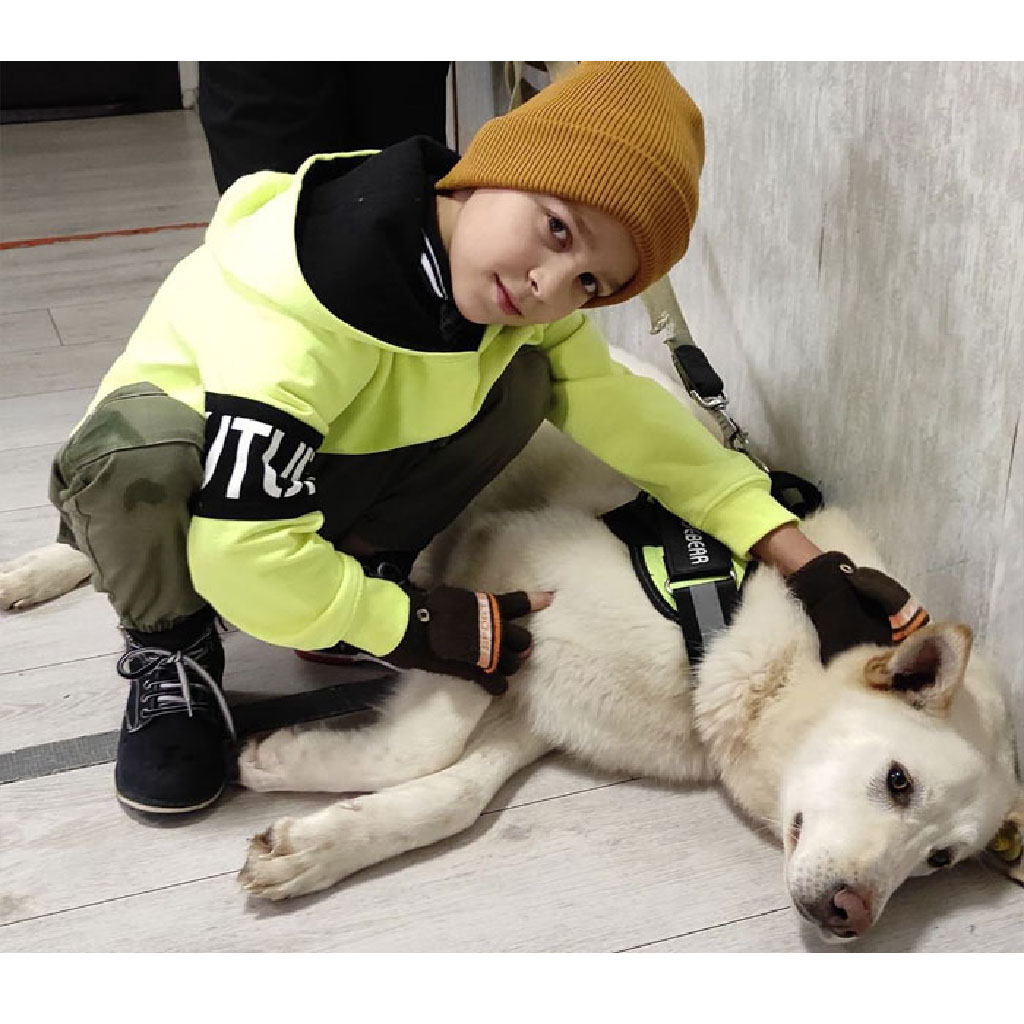