The following story presents an emotional reunion between a missing dog and the dedicated owner after being found more than 310 miles from his home.

1-year-old Malinois Shepherd named Bandit went missing in June 2020 from his home in Côte d’Or, France. Bandit’s owner, Farid, who was overwhelmed by his disappearance, searched for him for months. It wasn’t until eight months later that a kind stranger discovered Bandit by the side of the road. The unfortunate puppy was kidnapped when he was just four months old. 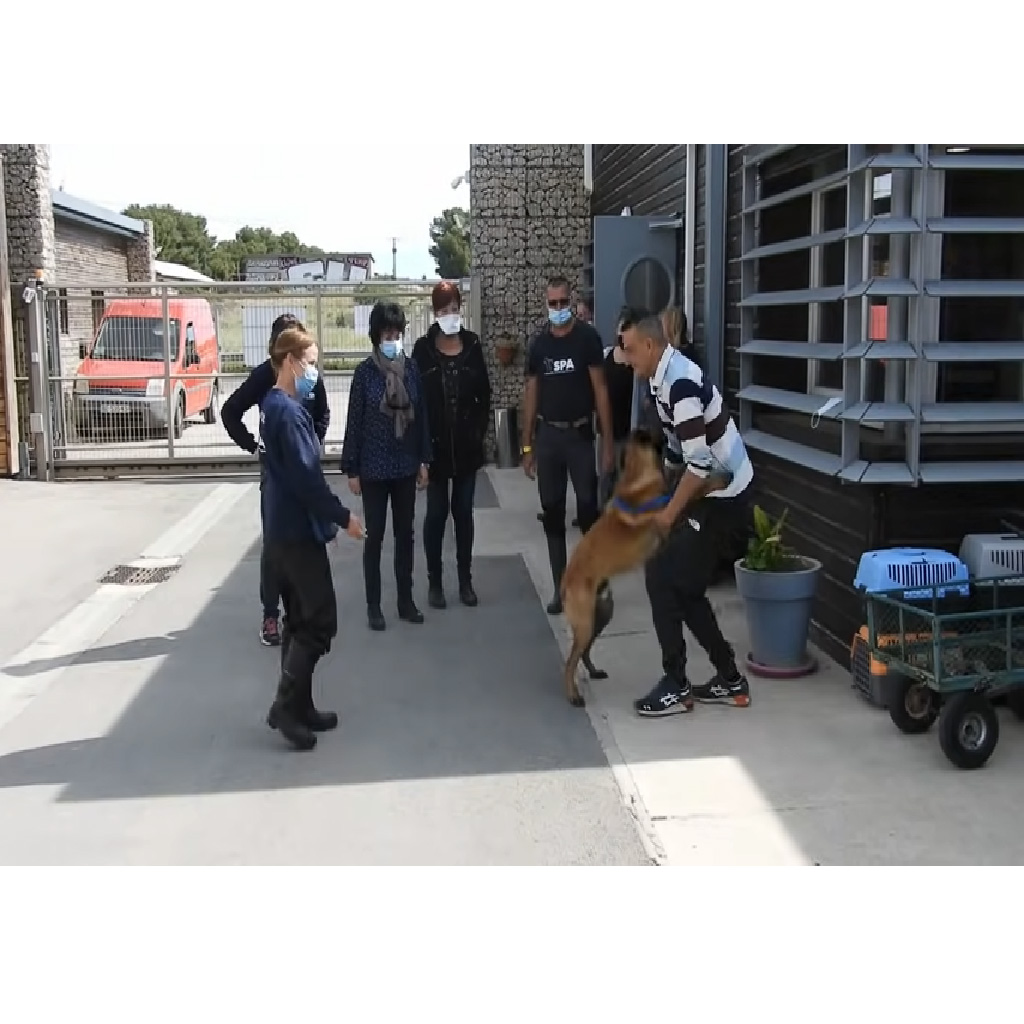 Bandit was found 310 miles from his home without a collar. Fortunately, Bandit was equipped with a microchip that could (eventually) be connected to the owner again. A reunion has been organized, we need such stories and videos. 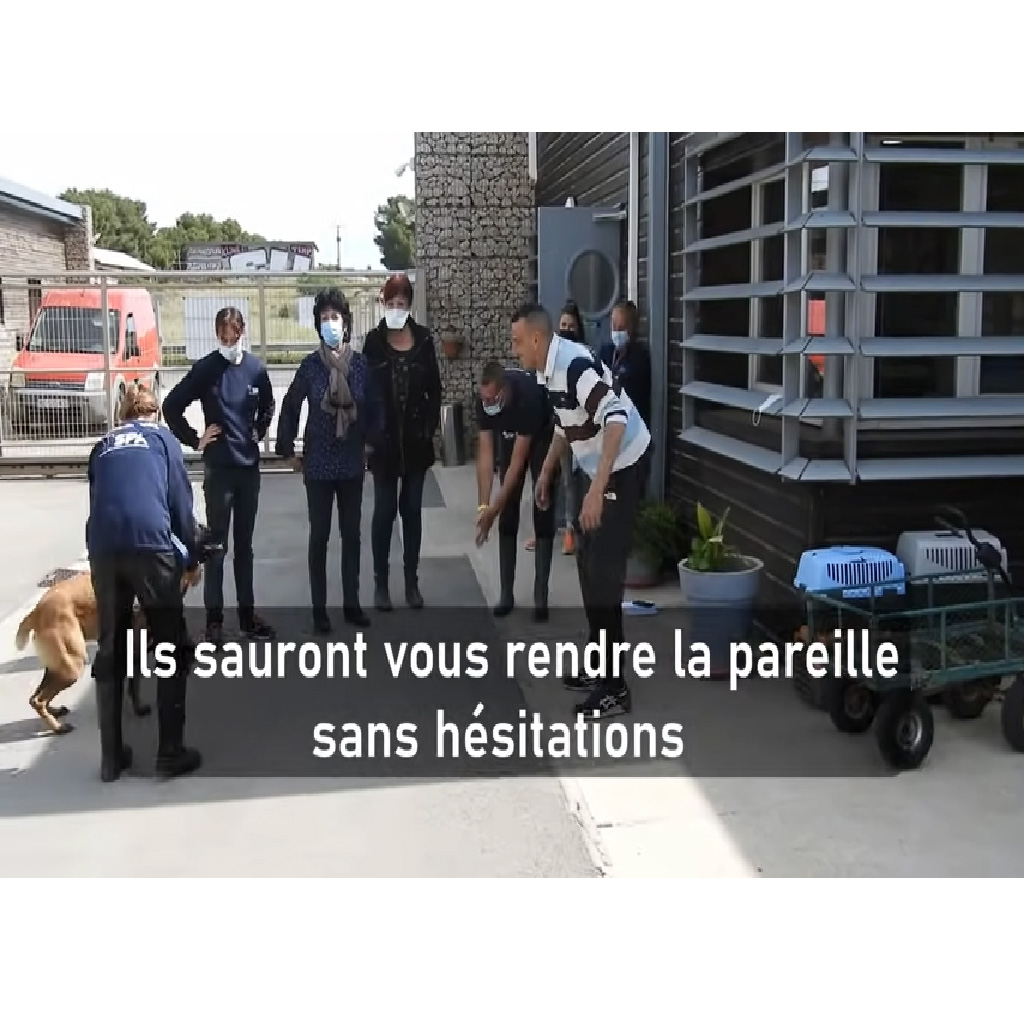 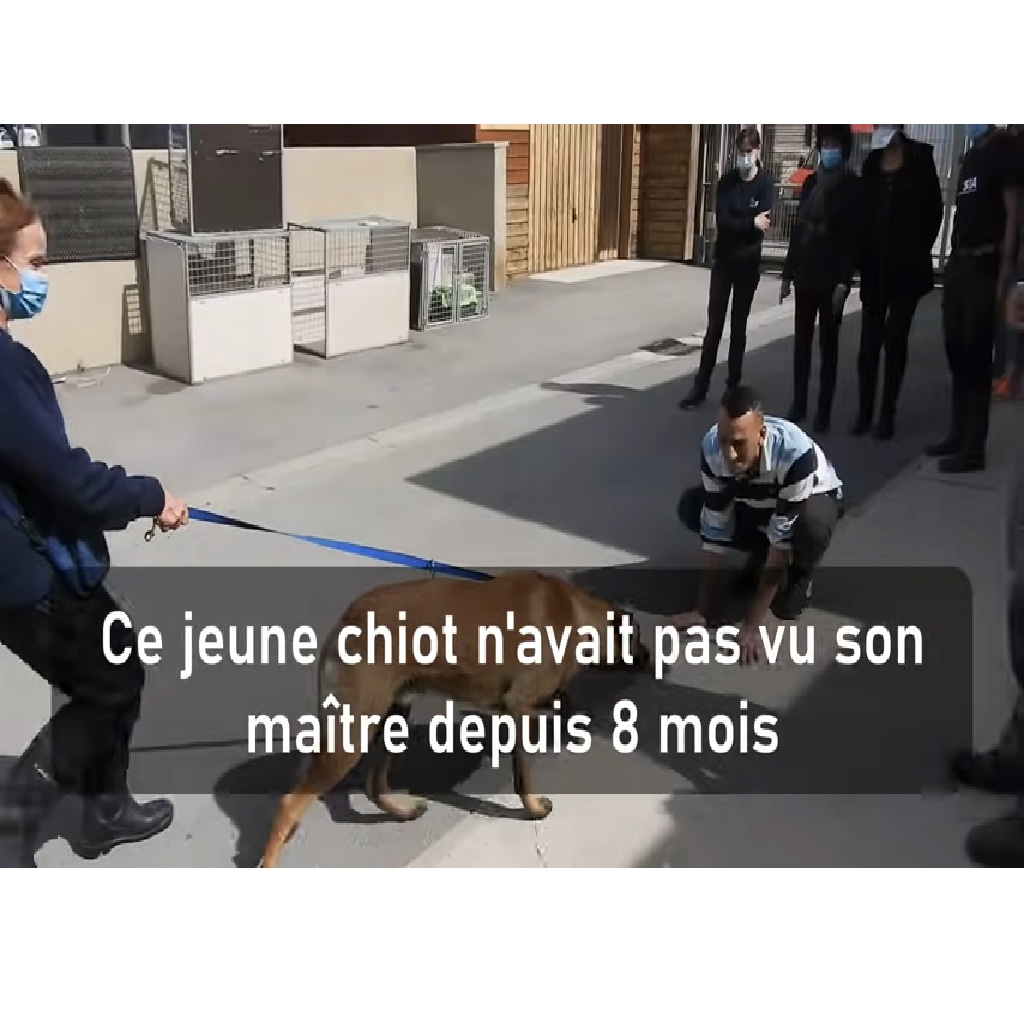 Thanks to the incredible lifesaving activities of the animal shelter, the excellent Samaritans, and the microchip, Bandit and Farid look forward to reuniting and staying together for many more years. 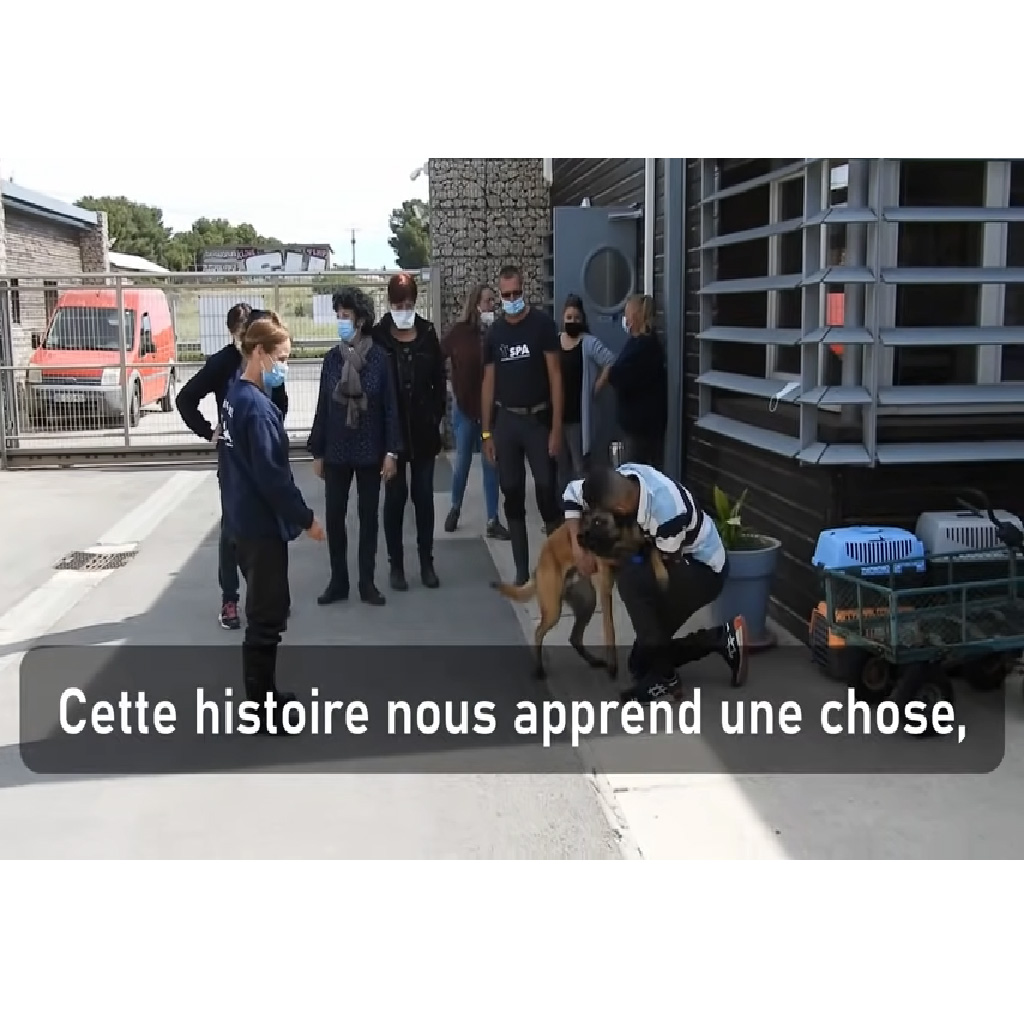 Farid rushed to get Bandit right away. “I am grateful to everyone who helped make the reunion a success. The necessity of microchipping your pet cannot be overstated.

“One of the happiest days of my life was bringing Bandit home,” Falid remarked. It’s a really moving and beautiful reunion for the entire team, Bandit, and the owner.