This is a heartwarming story of a South American Magellanic penguin named Dindim, who swims 8000km each year to be reunited with the man who saved him 8 years ago. 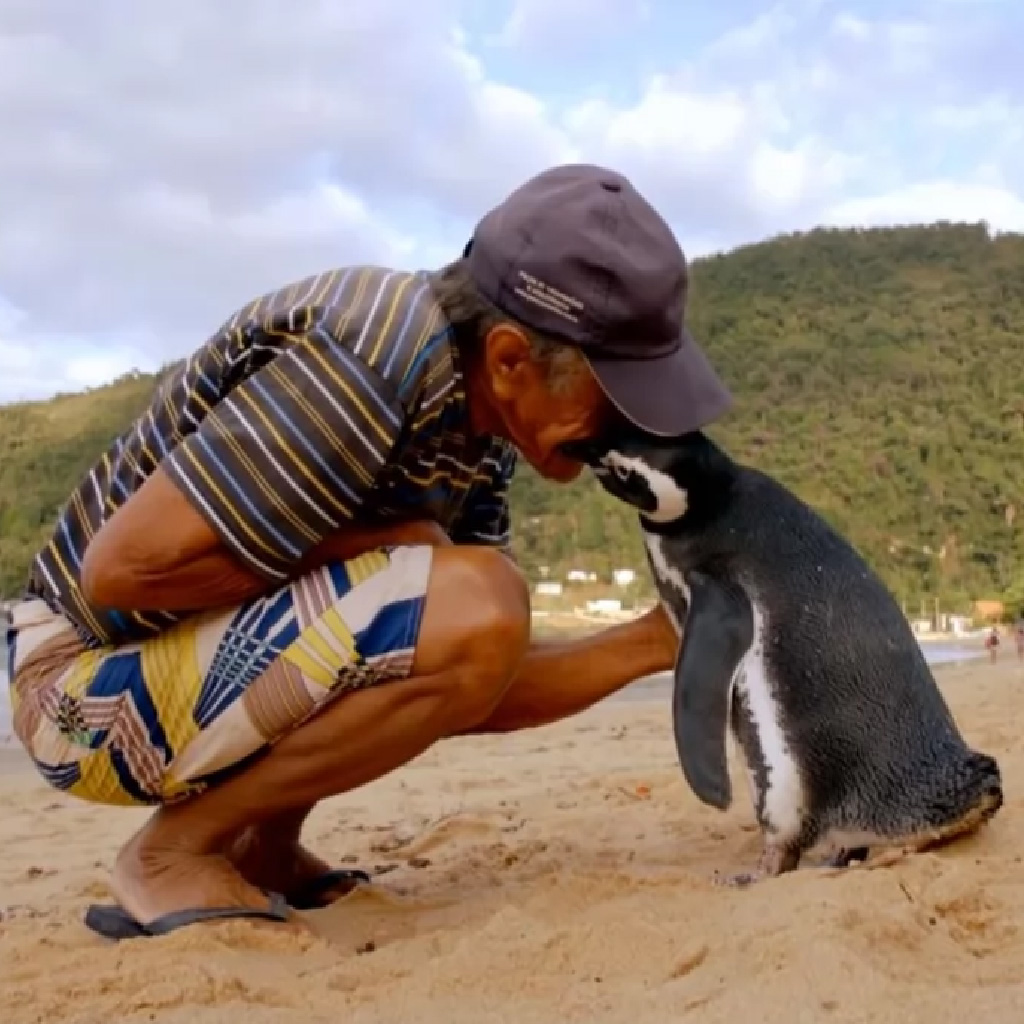 In 2011, Joao Pereira de Souza, a 73-year old part-time fisherman who lives in an island village near Rio de Janeiro, Brazil, found a little penguin, almost .ᴅ.ᴇad and covered in oil, lying on rocks, near his boat. By nature, a very good-hearted man, Joao has cleaned the penguin and fed him. He also gave him a name, Dindim. To strengthen his endurance, he washed the oil from the penguin’s feathers and fed him a regular diet of fish. 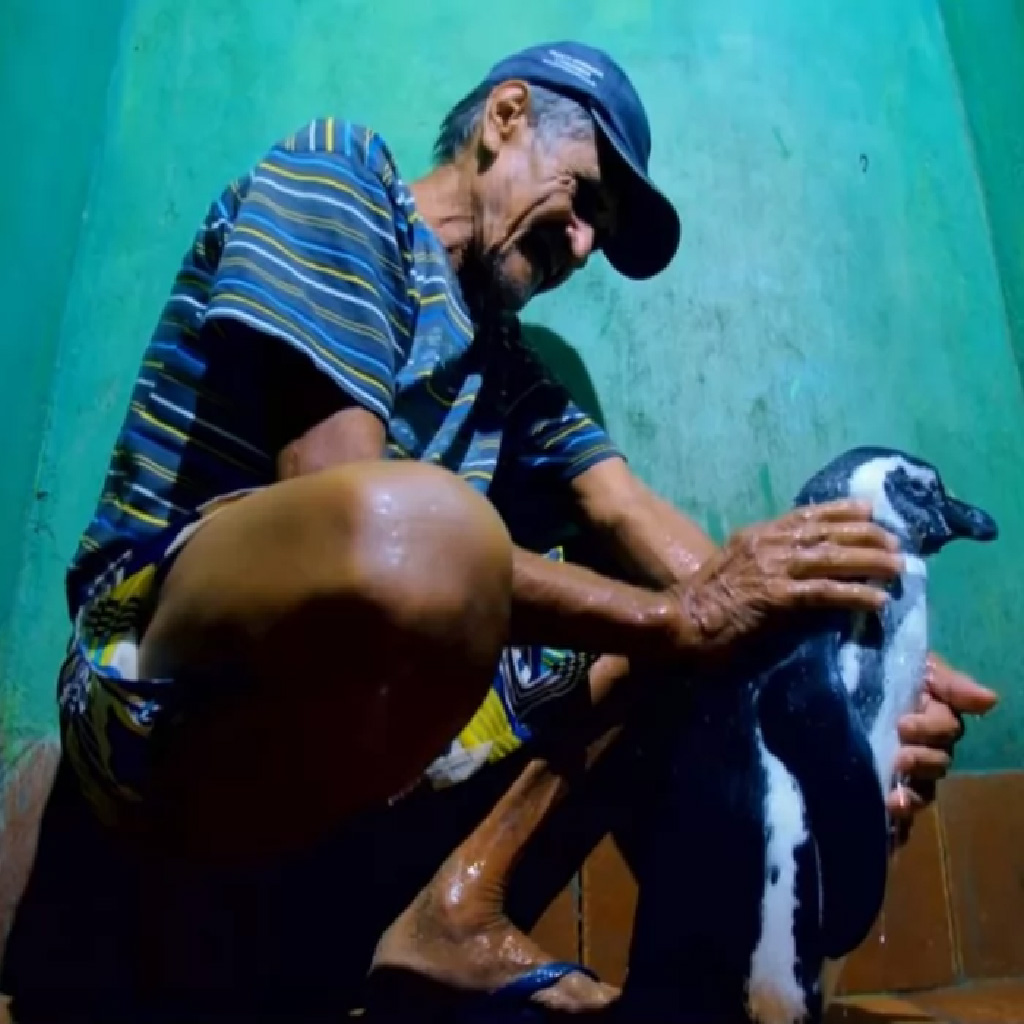 A few weeks later, when the little one had fully recovered the fisherman tried to release him back into the sea. It’s when something heart-melting just happened. Dindim refused to leave his hero. However, at some point, the rescued penguin has gone.

“He stayed with me for 11 months and then, just after he changed his coat with new feathers, he disappeared,” Joao said. 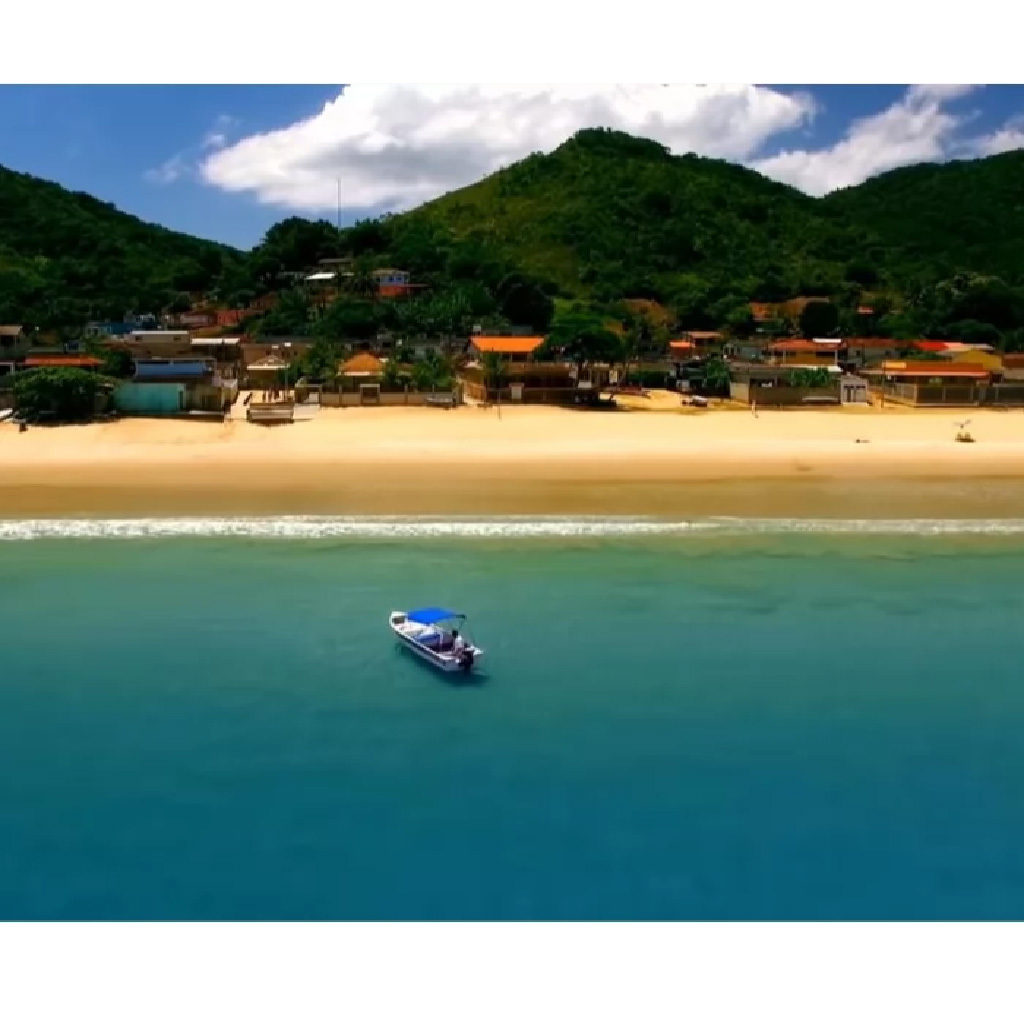 But, apparently, the penguin hasn’t forgotten who help him when he was in such desperate need. And after months, the bird went back to the same beach where Joao rescued him. The little one spotted the fisherman on the beach and followed him home. He was surprised to see the penguin had returned and was calling out to him. 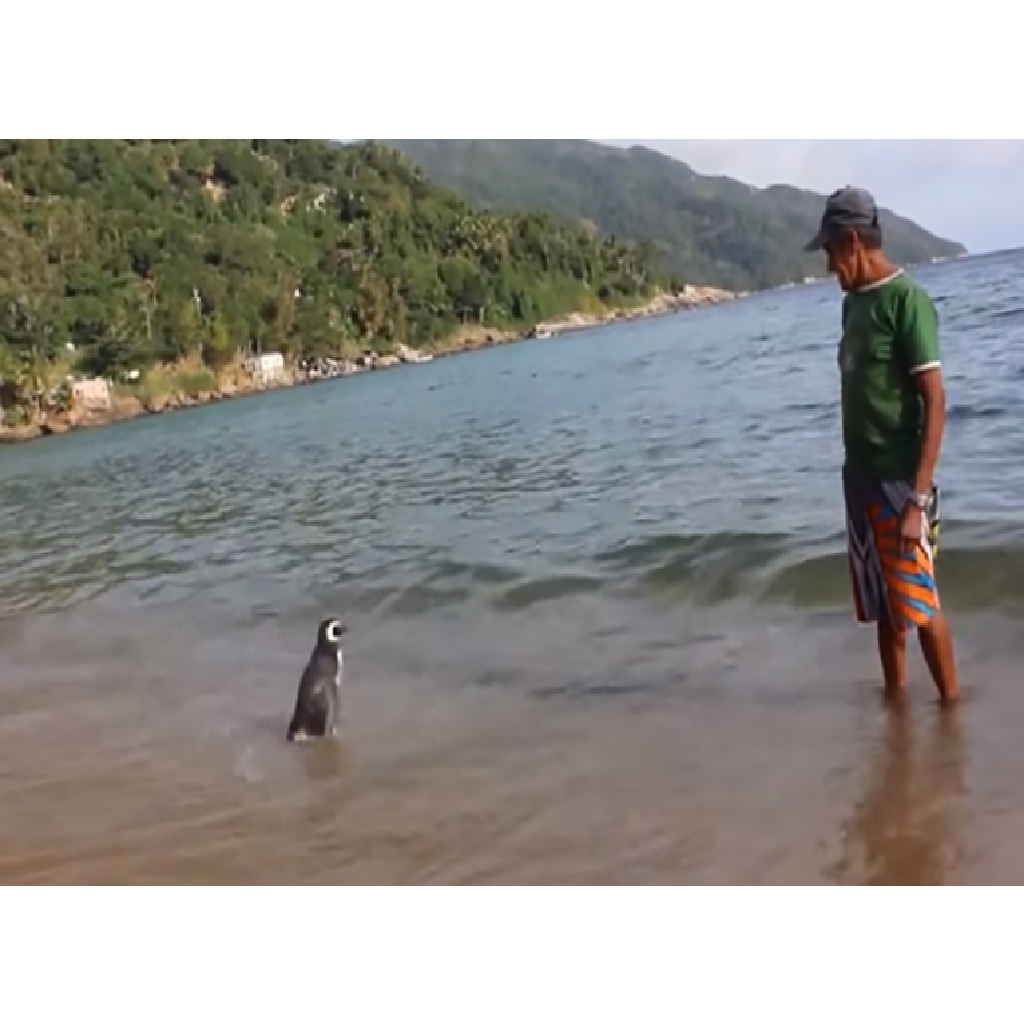 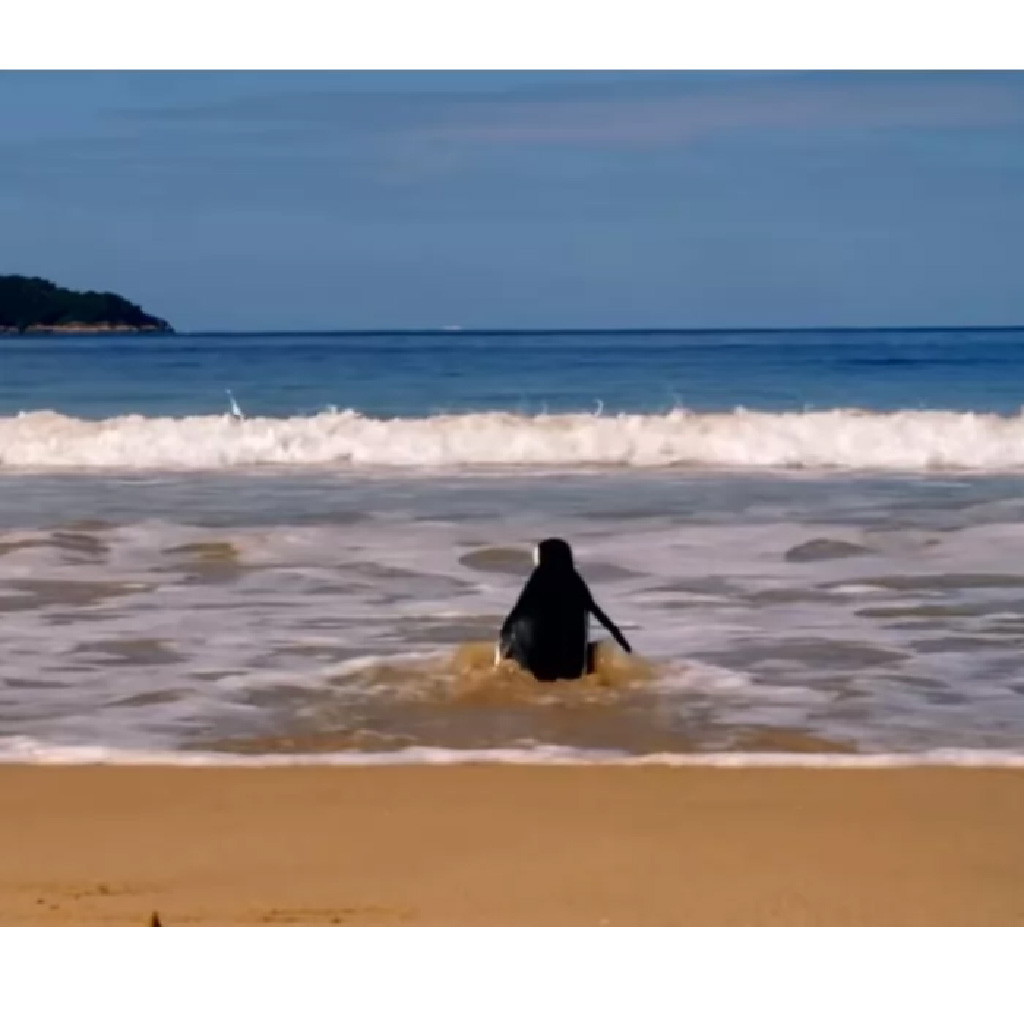 And the couple was reunited again this has been going on every year since. Nobody really knows where he goes after he leaves and some people have speculated he spends the rest of the time breeding off the coast of Argentina and Chile. But what is clear is every year he goes away and every year he comes back to see Joao. 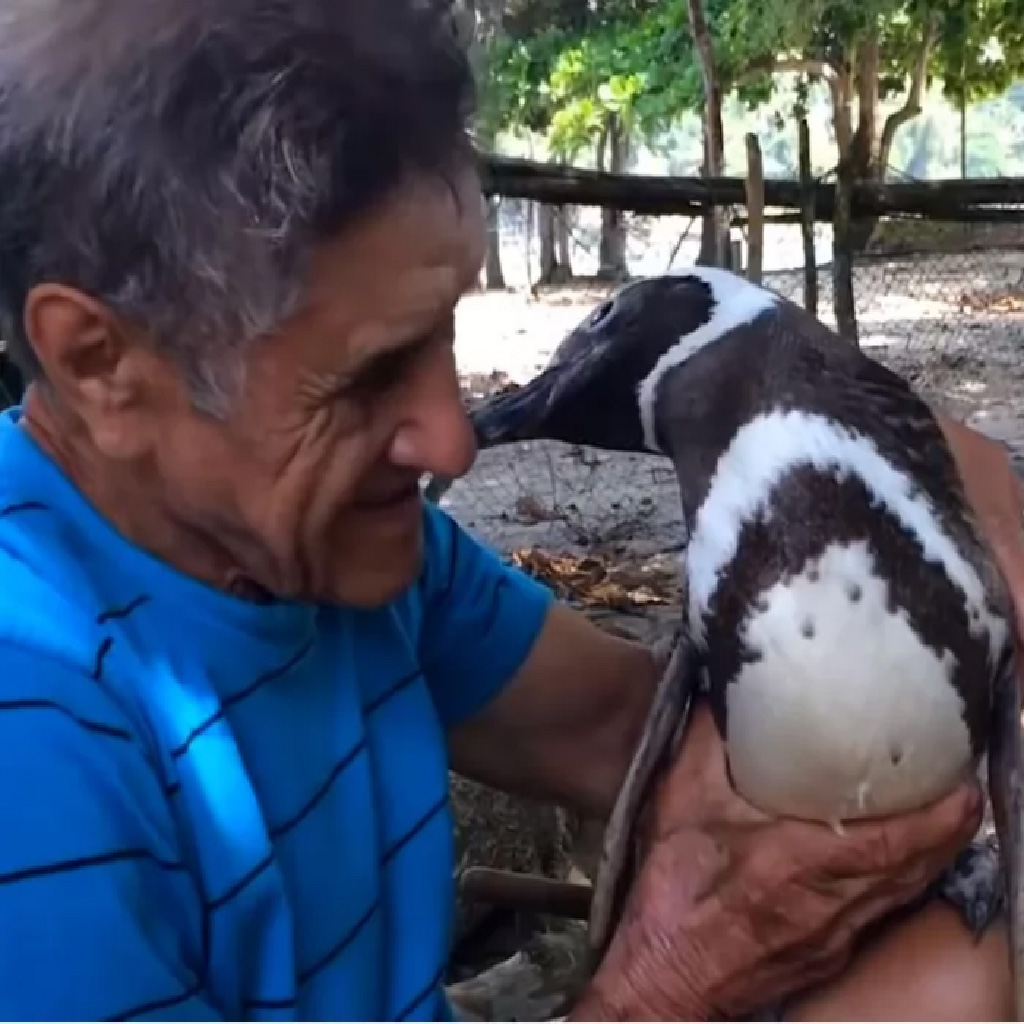 “I love the penguin like it’s my own child and I believe the penguin loves me. No one else is allowed to touch him. He pecks them if they do. He lays on my lap, lets me give him showers, allows me to feed him sardines, and picks him up. Everyone said he wouldn’t return but he has been coming back to visit me for the past four years. He arrives in June and leaves to go home in February and every year he becomes more affectionate as he appears even happier to see me,” the fisherman described the unreal bond between him and his little very best friend.

The fact is that nobody really knows where he goes. But one thing is certain — he goes away and returns every year to be reunited with the man who saved his life.

“I have never seen anything like this before,” the biologist professor Krajewski told in an interview. “I think the penguin believes Joao is part of his family and probably a penguin as well. When he sees him he wags his tail like a dog and honks with delight. And, just like that, the world seems a kinder place again.”