A little love and care can totally change the life of an abandoned dog, which is why more and more people have adopted rescued dogs in need of a new home. You can just see from the emotions of these rescued dogs. So, what are you waiting for? Give the person next to you – or your dog or cat! – a hug and share some love! 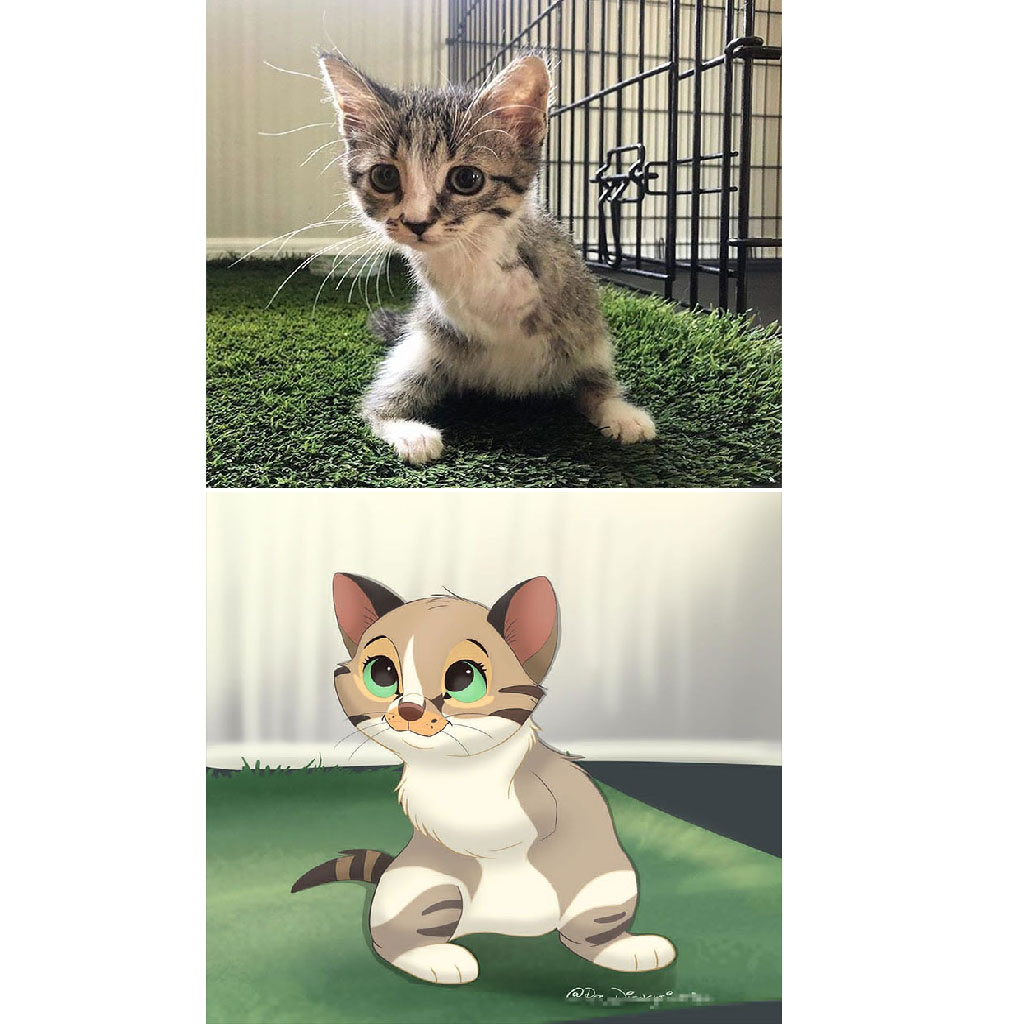 Isa Bredt is a 22-year-old illustrator from the Netherlands, but most people know her as Pet Disneyfication. She has this nickname because she often turns pet photos from around the world into illustrations in Disney style. 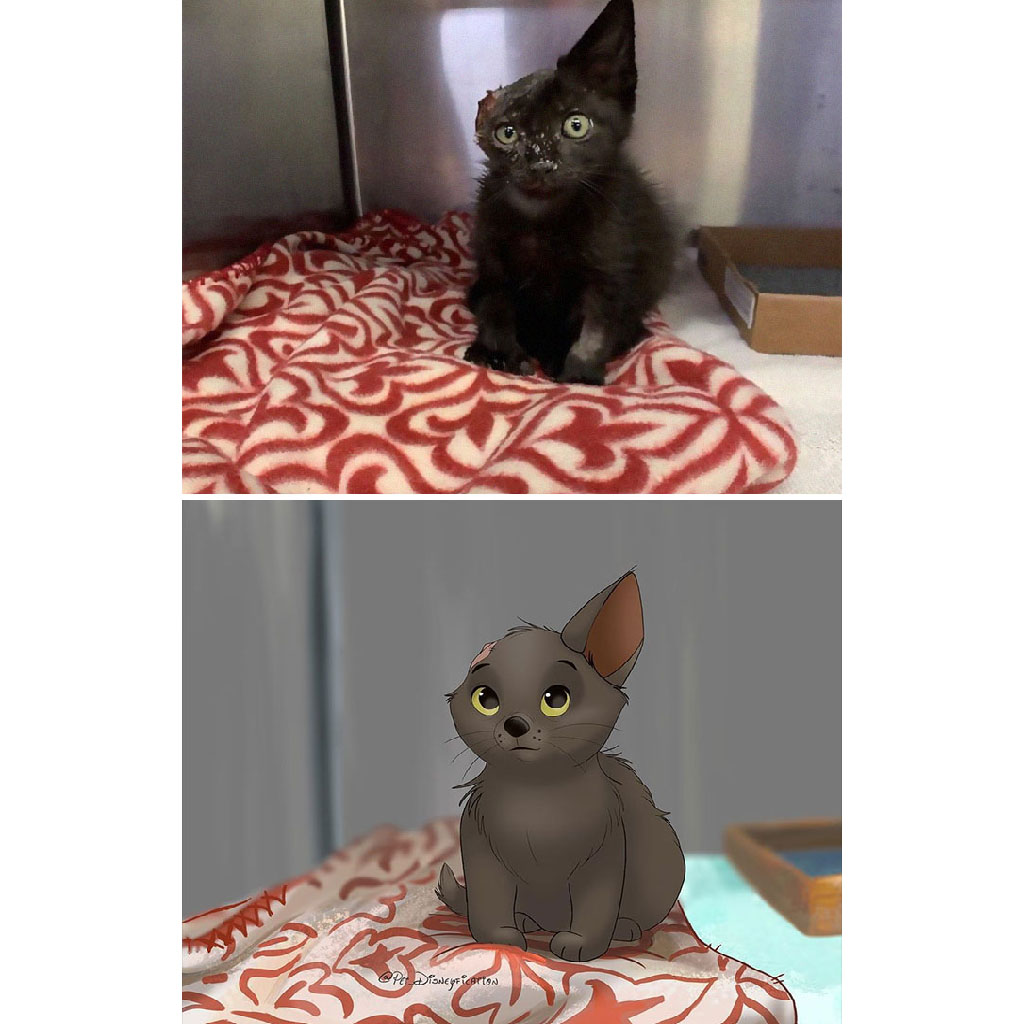 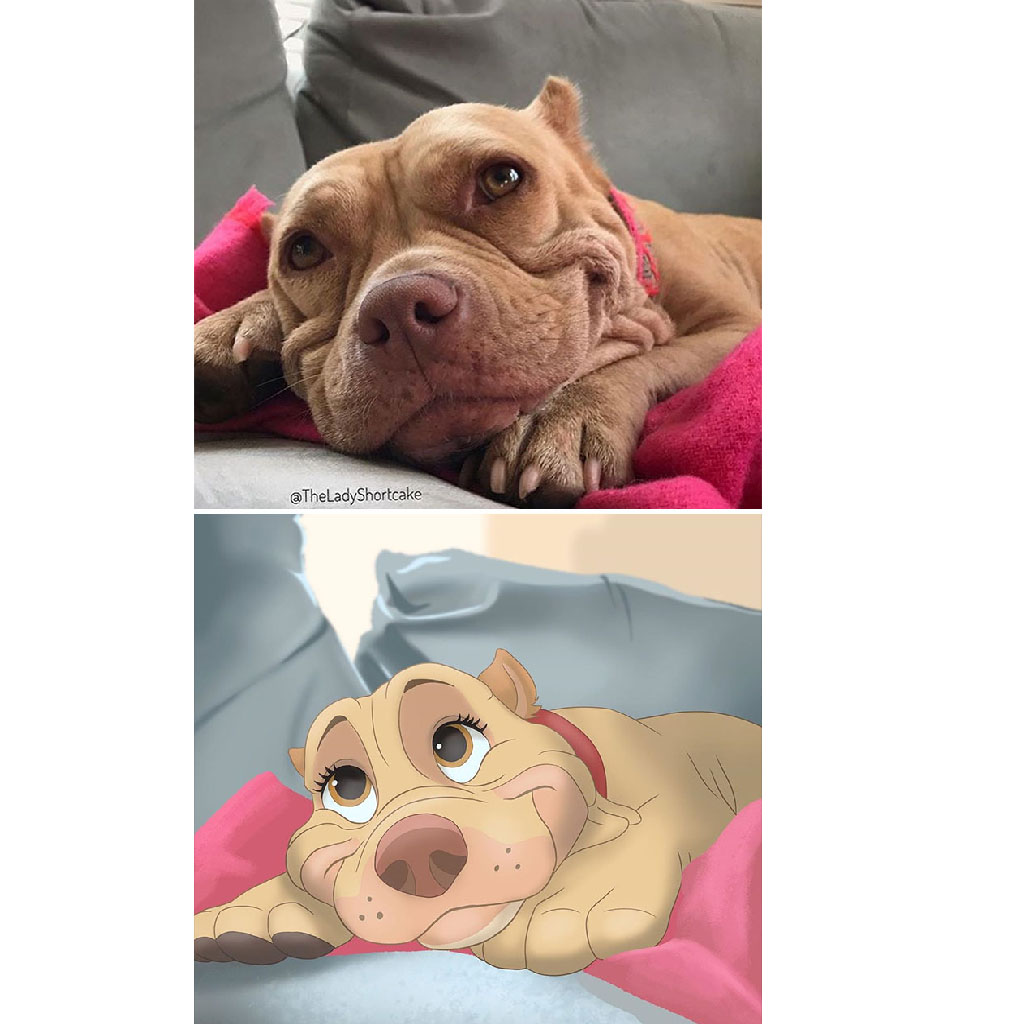 All of the creatures in Isa’s illustrations look like the characters of the next Walt Disney movie! They are so perfect that many people think that Isa is a Disney employee. 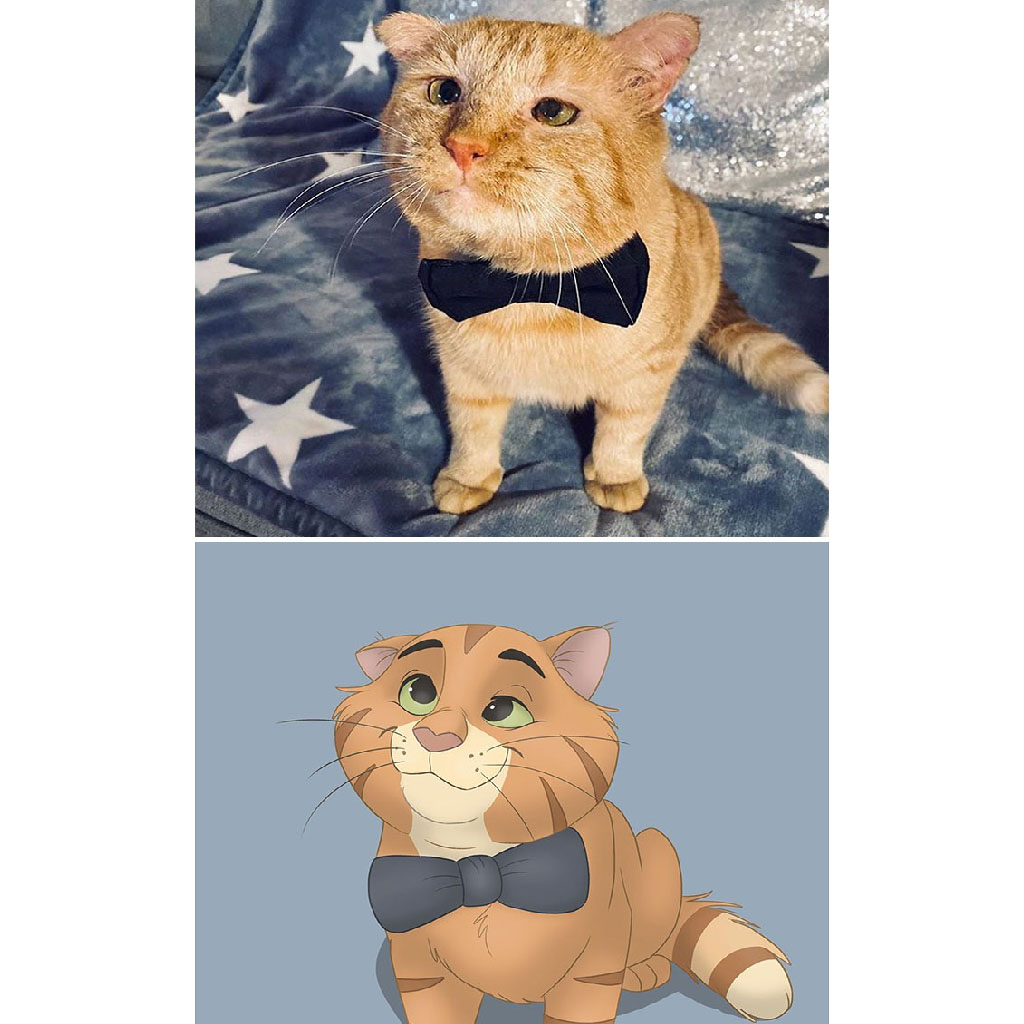 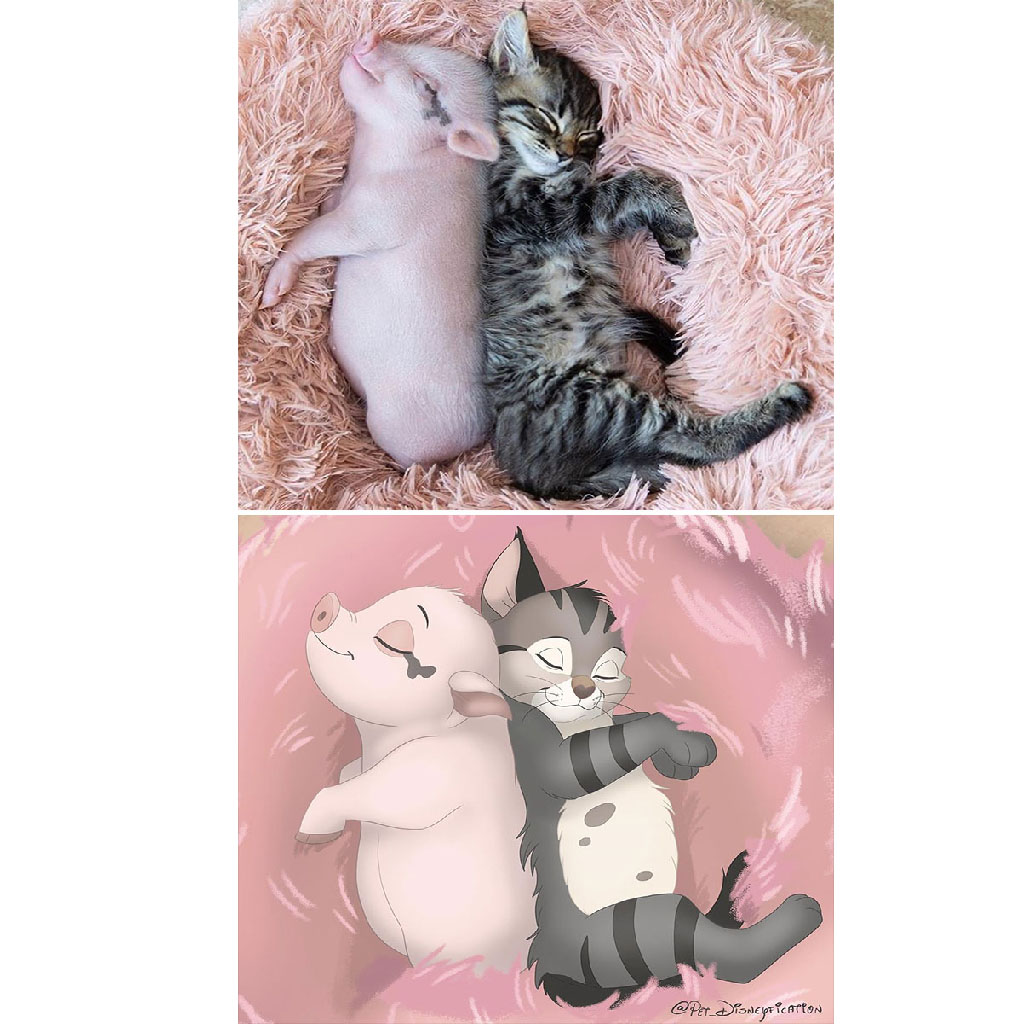 However, she pointed out that she is in no way a Disney employee. “I am just a very big fan. The Lion King is my all-time favorite movie, I used to watch it daily as a child. I adore the old animal movies; Lady and the Tramp, 101 Dalmatians, the Aristocats.” 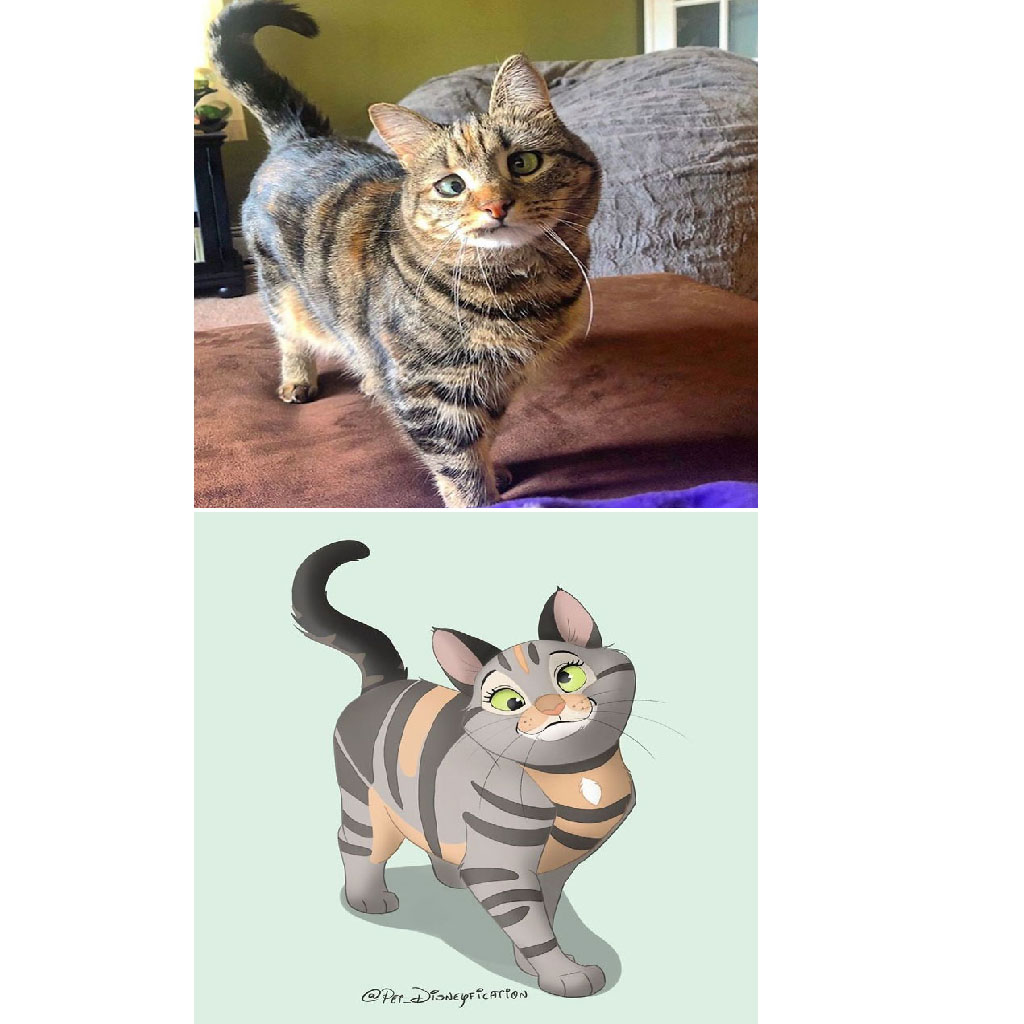 Drawing has been a passion of her since she was a child, but she started considering it as a career at the end of high school. That was the reason why she decided to study professionally in illustration and animation. However, she quit her program during the third year to pursue pet portrait work.

“Pet Disneyfication is something I did very sporadically in my free time for about 5 years,” Bredt told. “I started because I was and still am a big fan of both drawing animals and the old Disney style.” 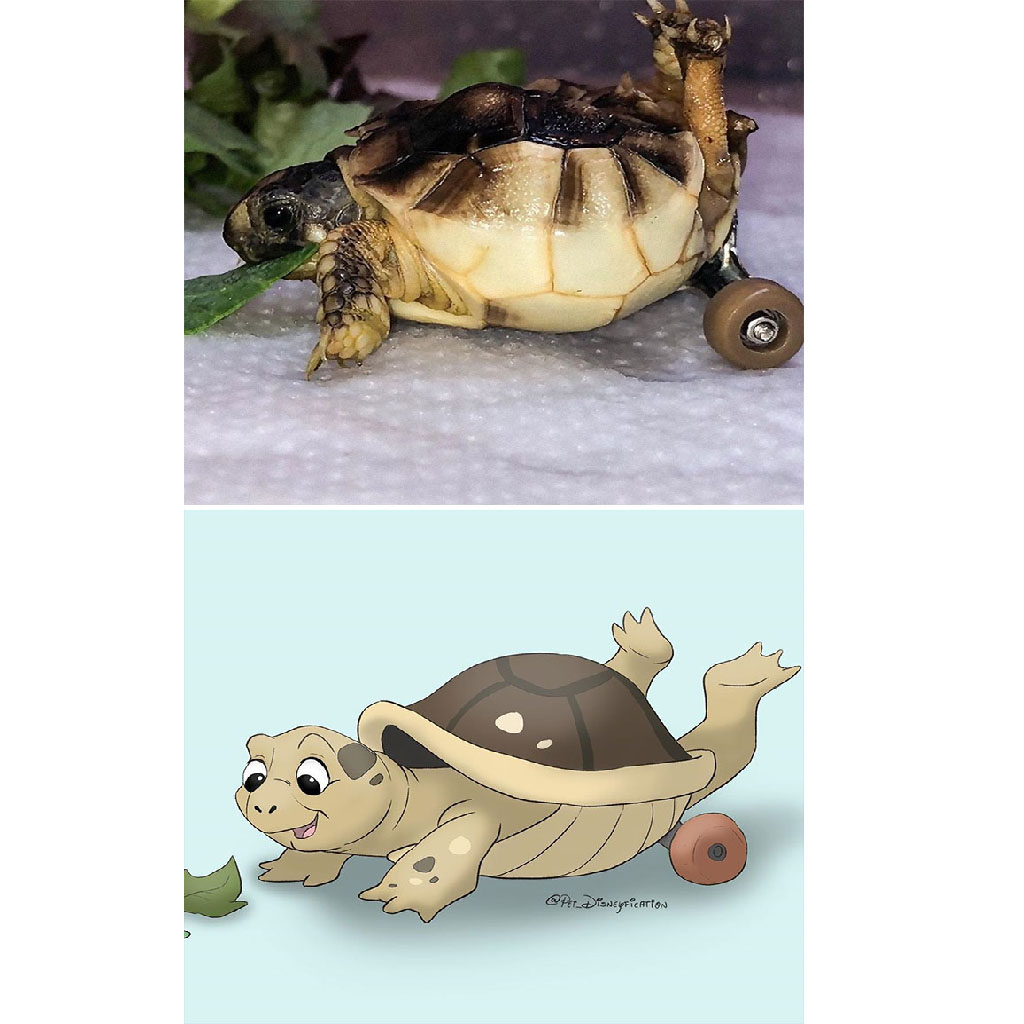 She started her pet portrait work on Reddit. “There was a subreddit where you could offer free art to people. I wanted to practice the Disney style, so I offered free drawings for people who would send me pictures of their pets.” 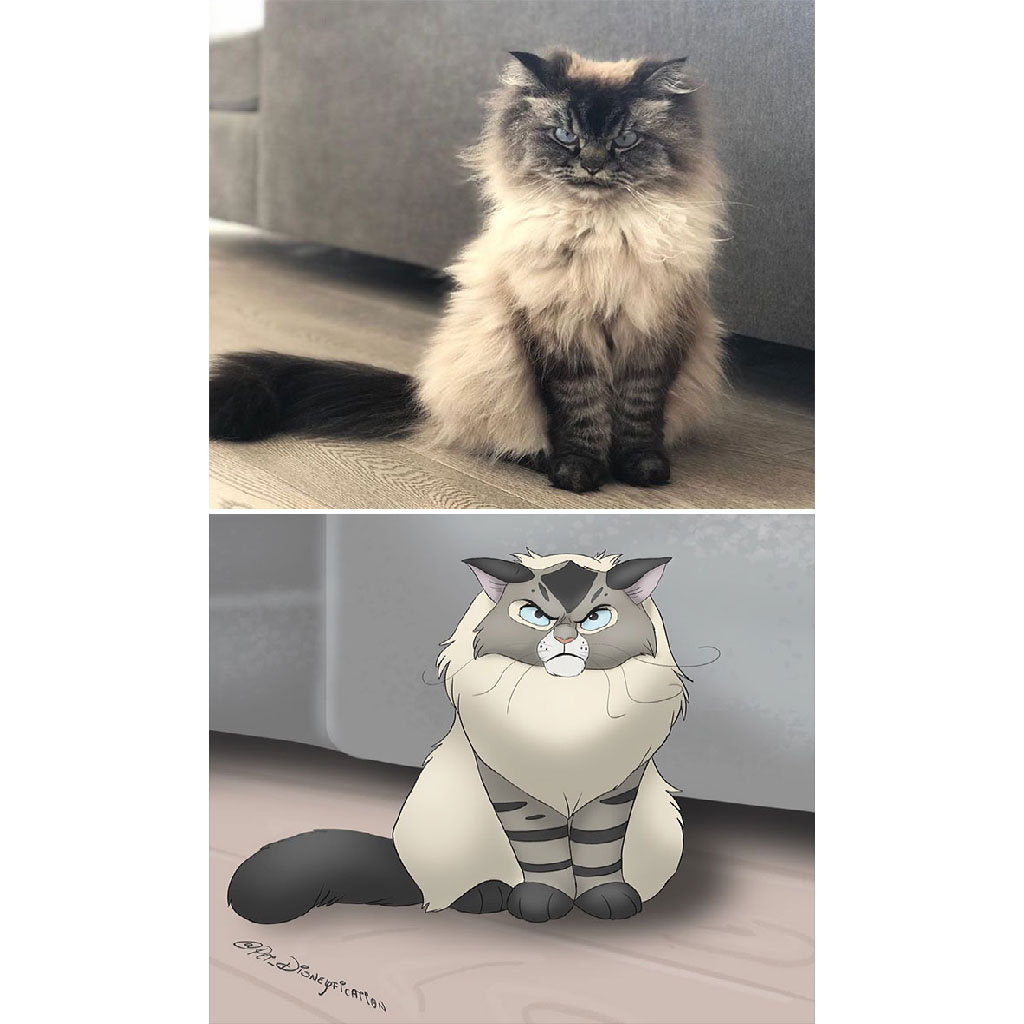 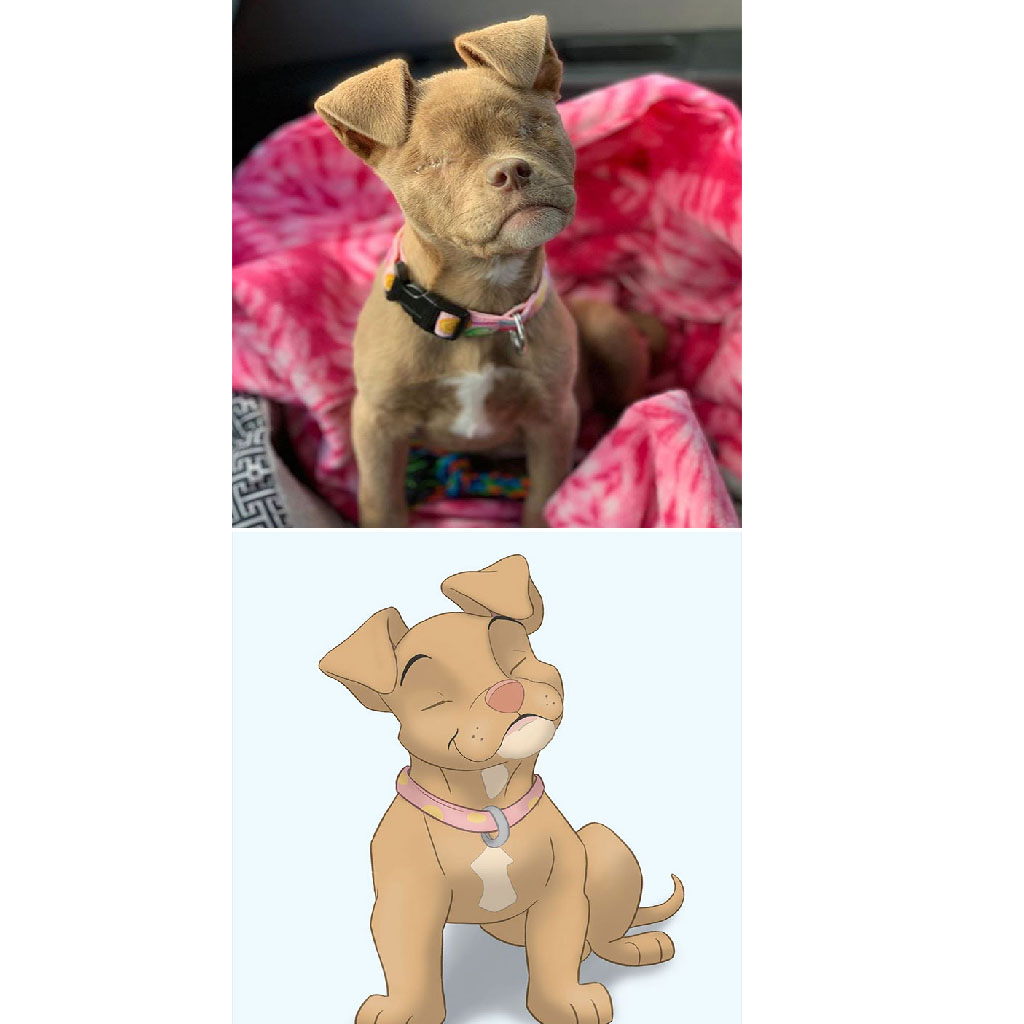