A dog with three legs is just as good as a dog with four; he just needs somebody to lean on. But although animals with handicaps can be just as charming and lovable as their counterparts, they rarely get the same amount of attention from potential adopters. With her portrait series “Perfect Imperfection,” Australian photographer Alex Cearns is determined to change that.

Alex Cearns is an animal photographer. He is well-known. Many are already familiar with his work, but this recent series is truly a sight to behold. Perfectly Imperfect. The Dog Portraits of Resilience is a photographic masterpiece. Alex took the time to capture disabled dogs and cats in their true essence and shed light on their condition. 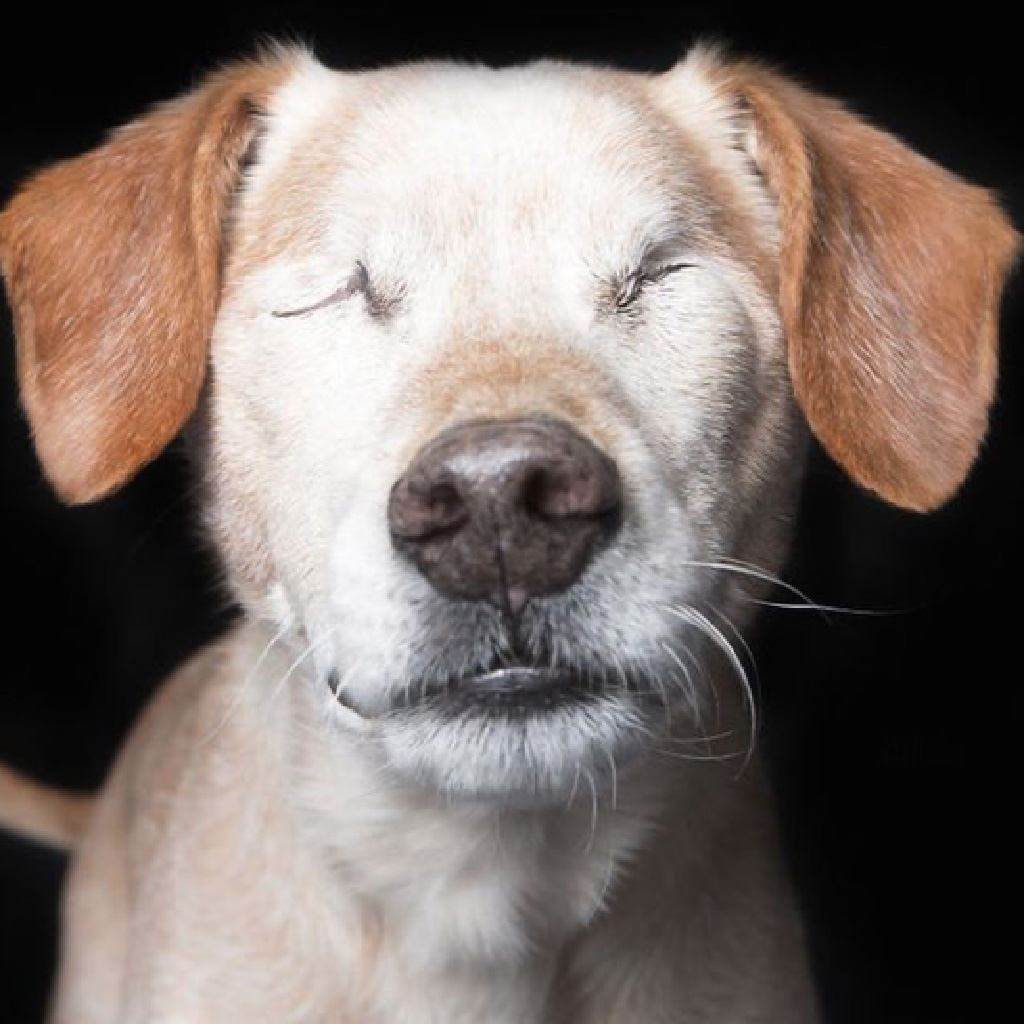 “One of my most passionate aims as an animal photographer is to capture the adorable subtleties that make all creatures precious and unique,” she told The Huffington Post. “Most animals with ‘afflictions’ don’t dwell on them. They adapt to their bodies without complaint and they survive with determination. They push on, always, waiting to be included and involved in everything as much as they can, as as much as an able-bodied pet does.”

Cearns’ series shines a much-deserved light on animals who’ve overcome all kinds of hardships, from kittens born without eyes to energetic dogs with leg implants. Her work has helped to get many of these subjects adopted, as their physical flaws run secondary to the beauty and uniqueness that emanates from each photograph.
1. Aryah is deaf in one ear, has a different face and is missing an eye. She has not let circumstances change her gentle nature. 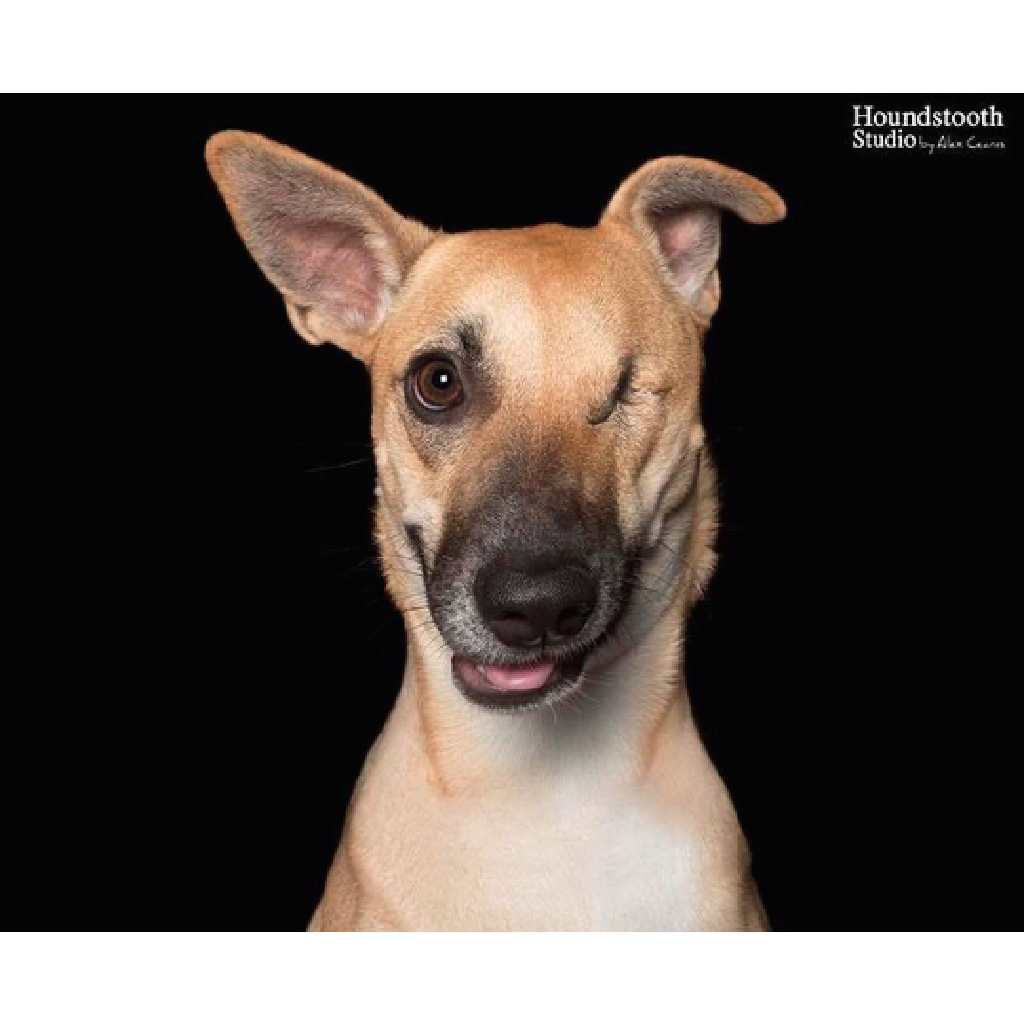 2. Jakk was thrown into a rubbish bin because of his [ᴅᴇғᴏʀᴍᴇᴅ] legs. Luckily, his sad cries were heard before it was too late. 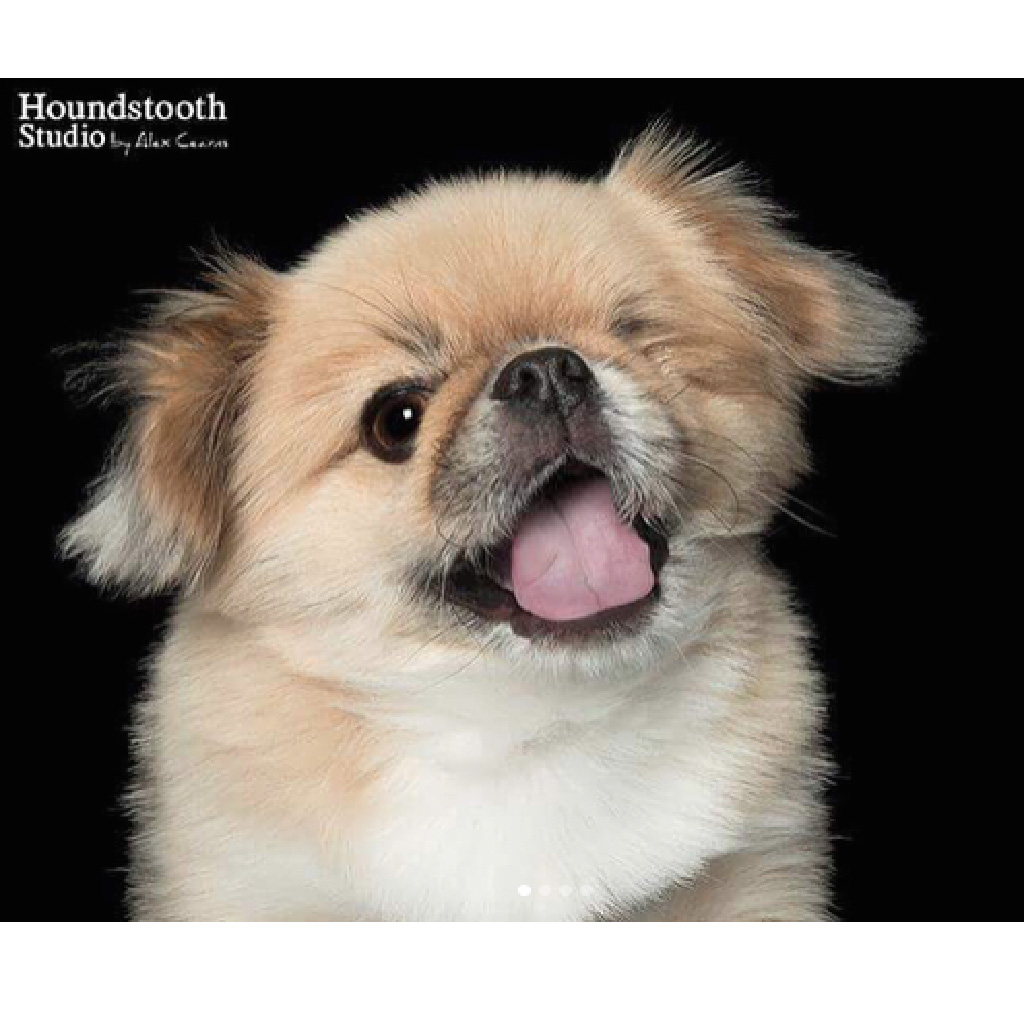 3. Poor Vegemite was [ᴀᴛᴛᴀᴄᴋᴇᴅ] by a dog and lost an eye. He is still very gentle. 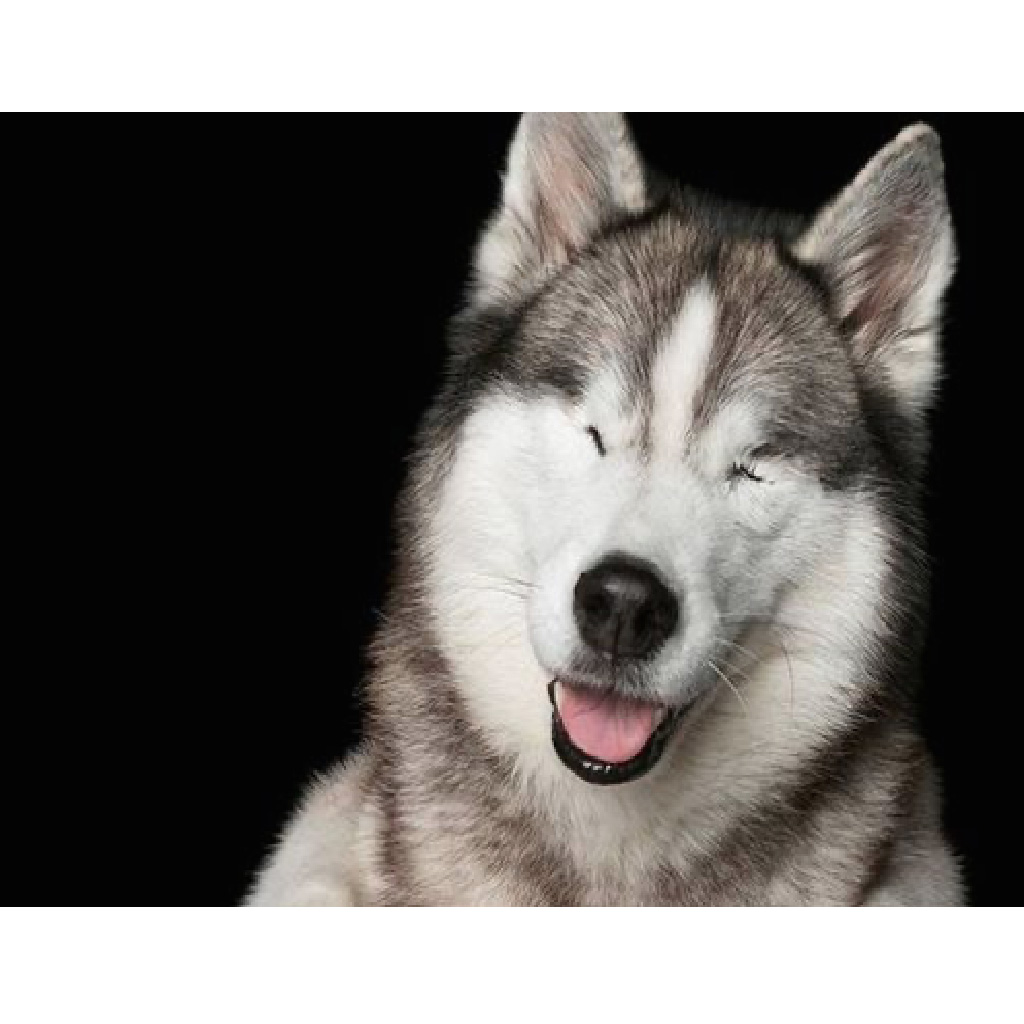 4. Captain Hook became a pirate cat due to an injured eye. He has also had reconstructive surgery on his functional eye due to an incomplete eyelid. This photograph was a challenge to get – he refused to come out of the safety of his cat tree. So, I sat quietly with him, getting to know his gentle soul while listening to his beautiful purr. The image is a bit grainy due to the high ISO I had to use, but I believe it adds a bit of mystery and magic. 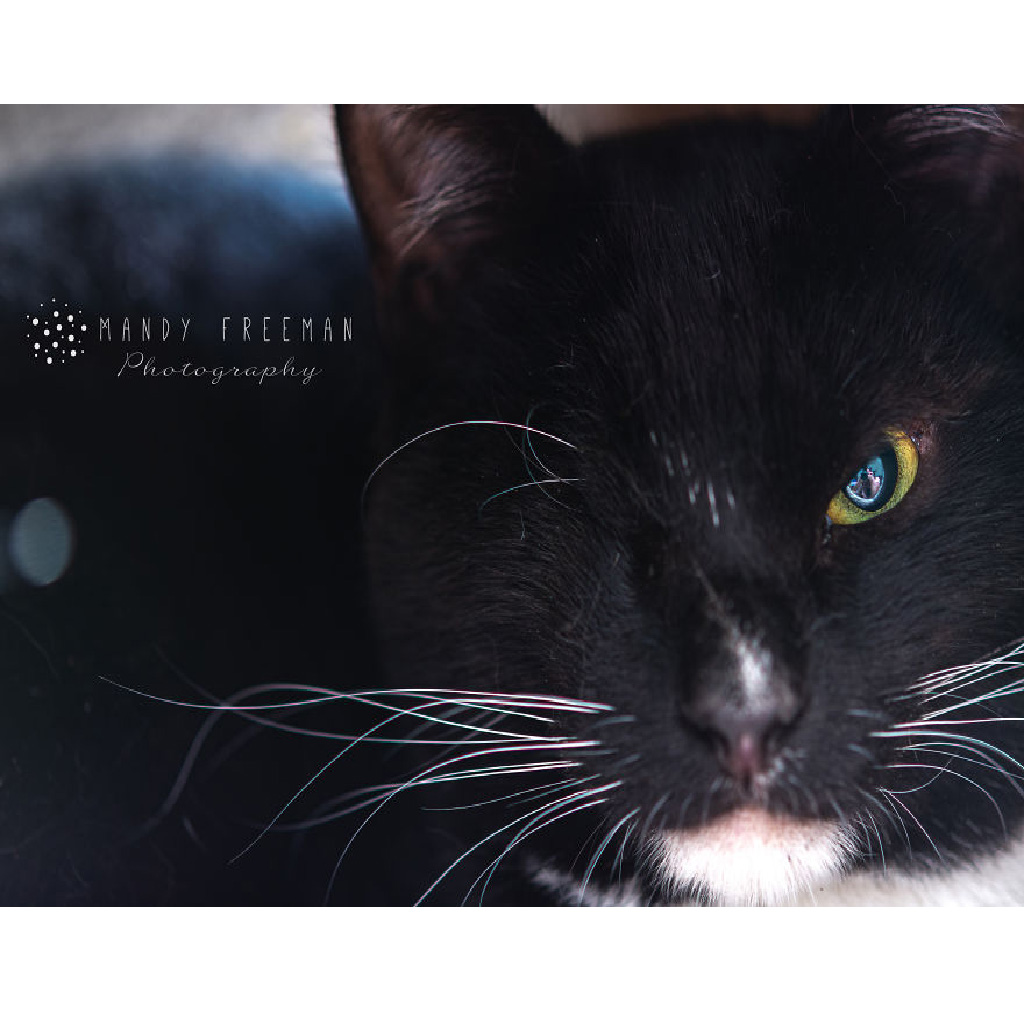 5. Bali Pip is bald because of scabies. Despite this, he lives life to the fullest. 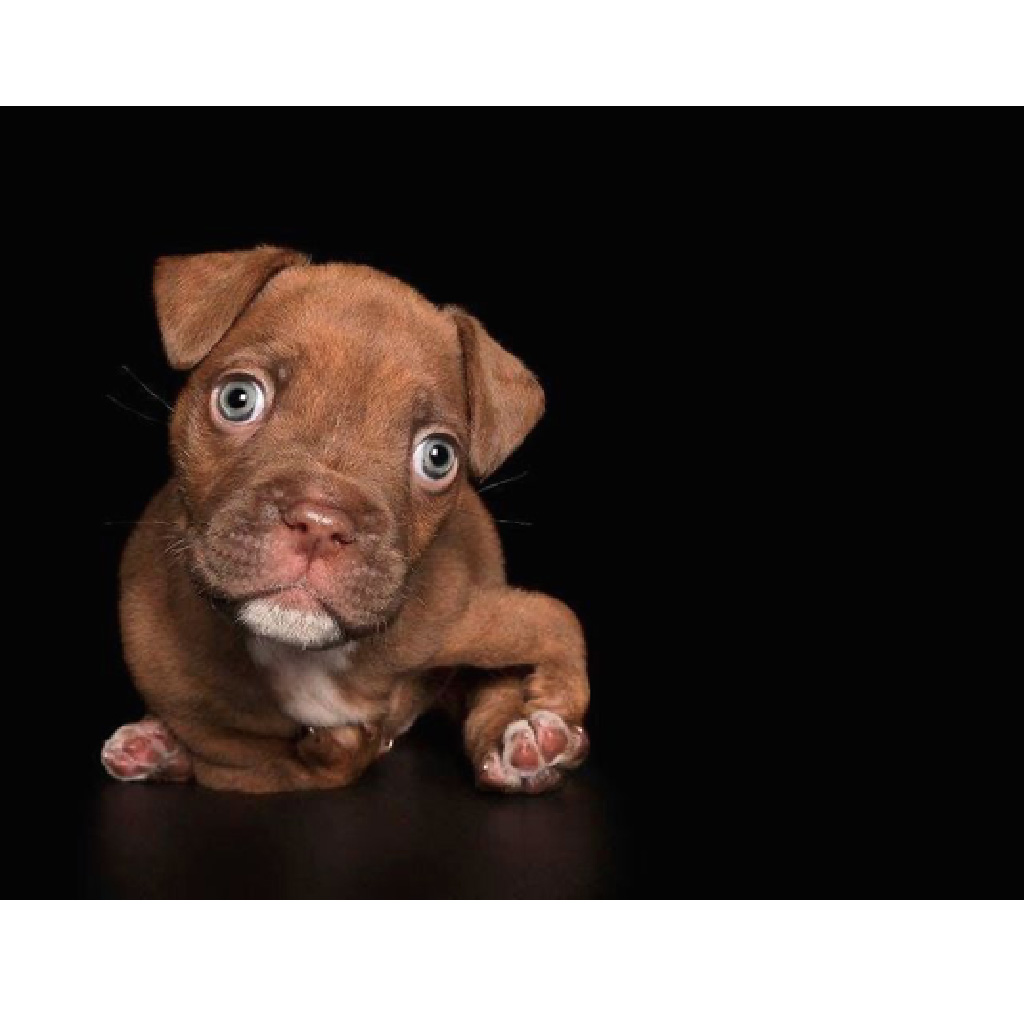 6. Beau is deaf due to skin cancer, which has left him without ears. Nevertheless, he has a happy life. 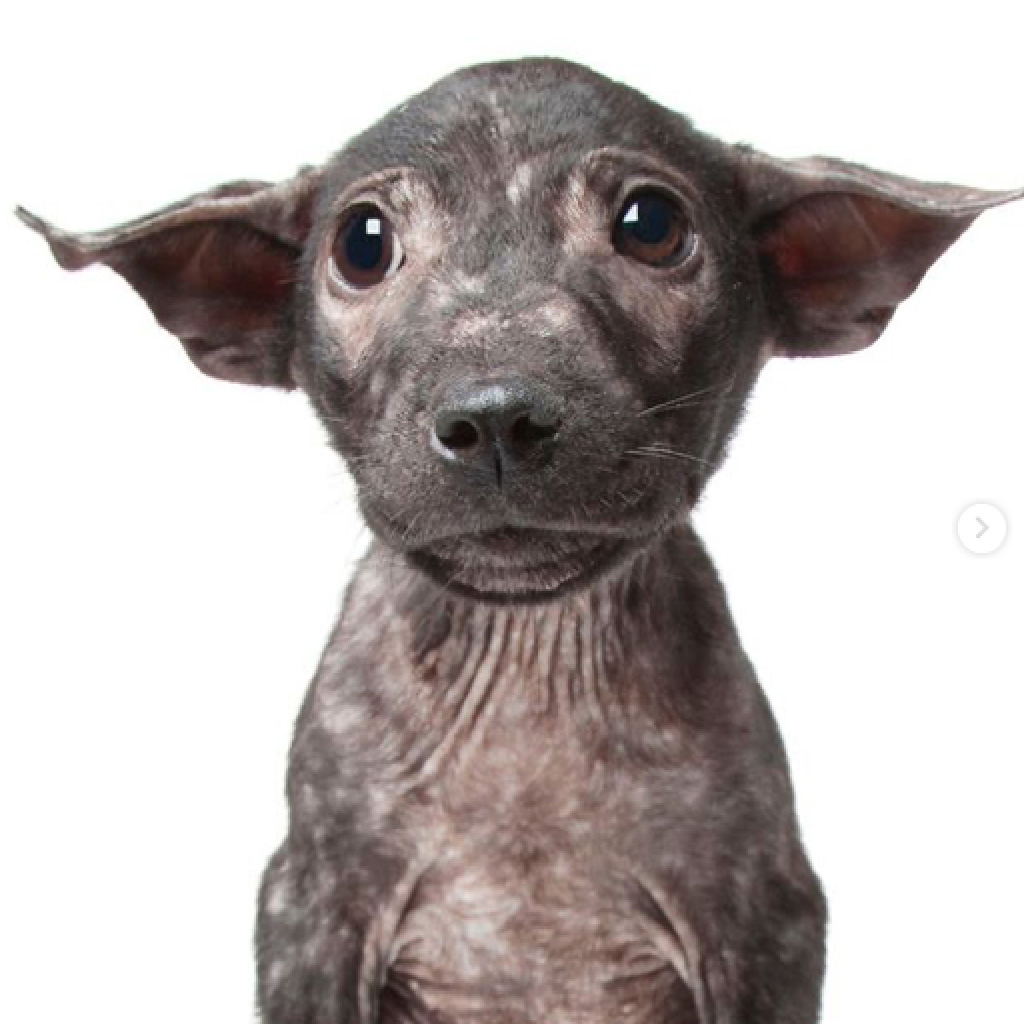 7. Sweet Layla was only about five to six weeks old when she was brought to Dr. Rozanne Visser, a vet who was helping at a Tin Can Town outreach in Blikkiesdorp, an informal settlement in Cape Town. She had a large open wound. Dr. Visser fell in love with her and adopted her. Today she’s living her best life in Parklands, Cape Town, and really doesn’t believe she’s any different from any other dog out there. 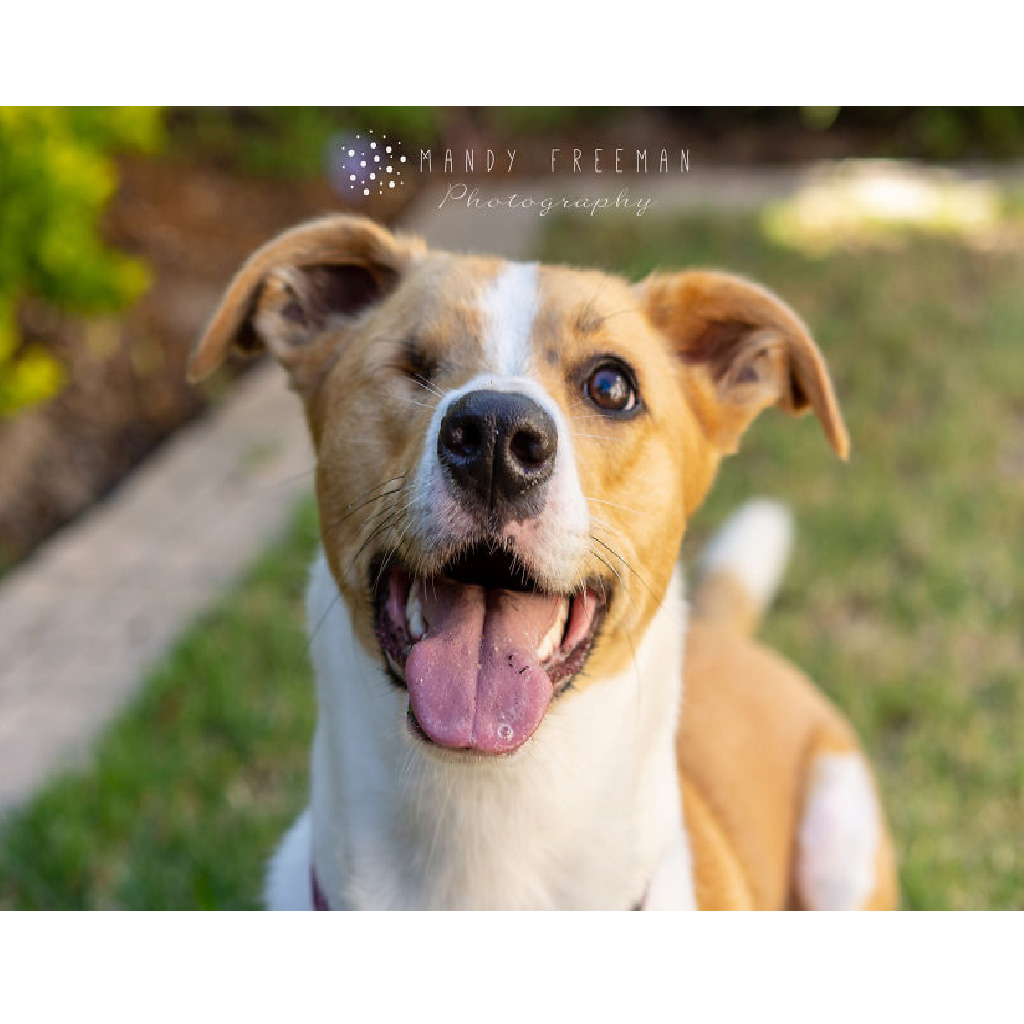 8. Darling Anushka has gone blind in one eye due to excessive scratching caused by a food allergy. She’s very affectionate and loved her moment in front of the camera in the PlumPets cattery, where she’s patiently waiting to find her forever home. While she knows her forever family is out there, she’s being well looked after and loved by PlumPets, an animal shelter located in Plumstead, Cape Town. 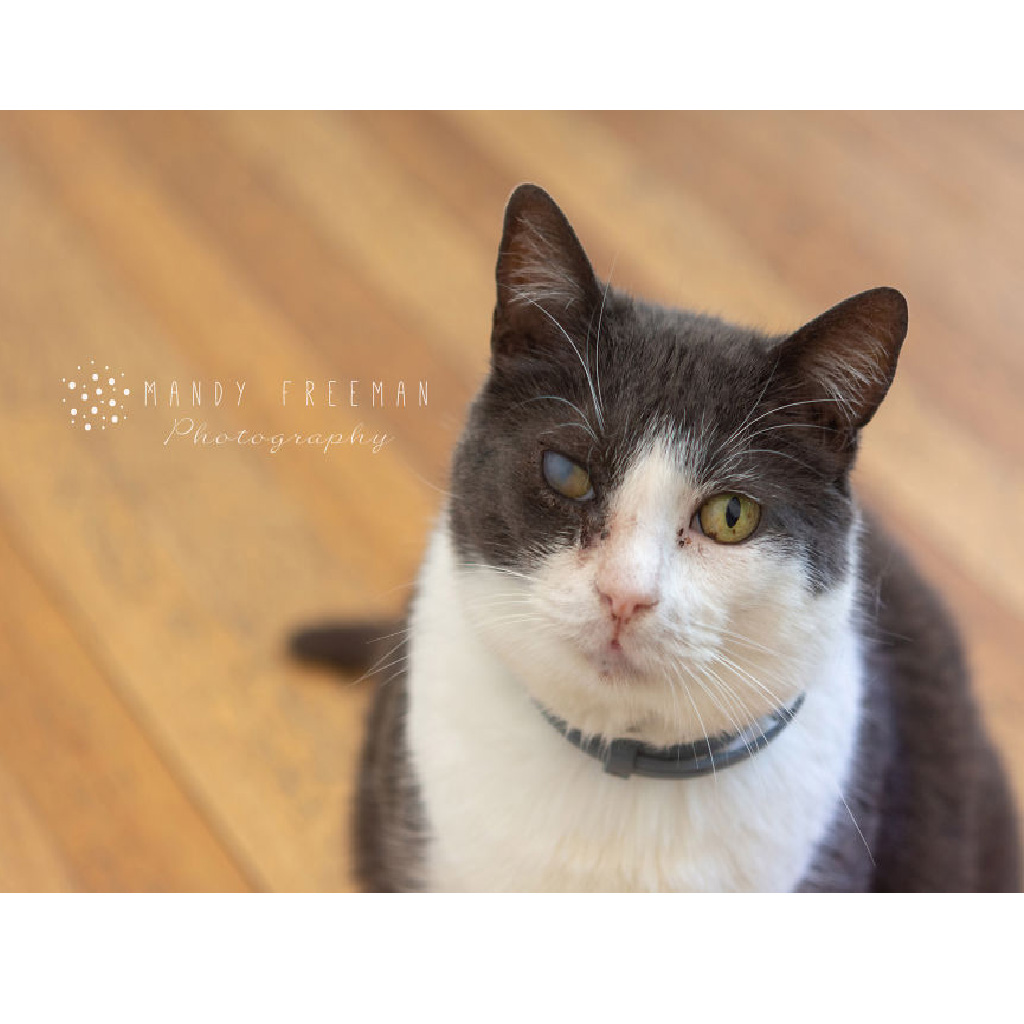