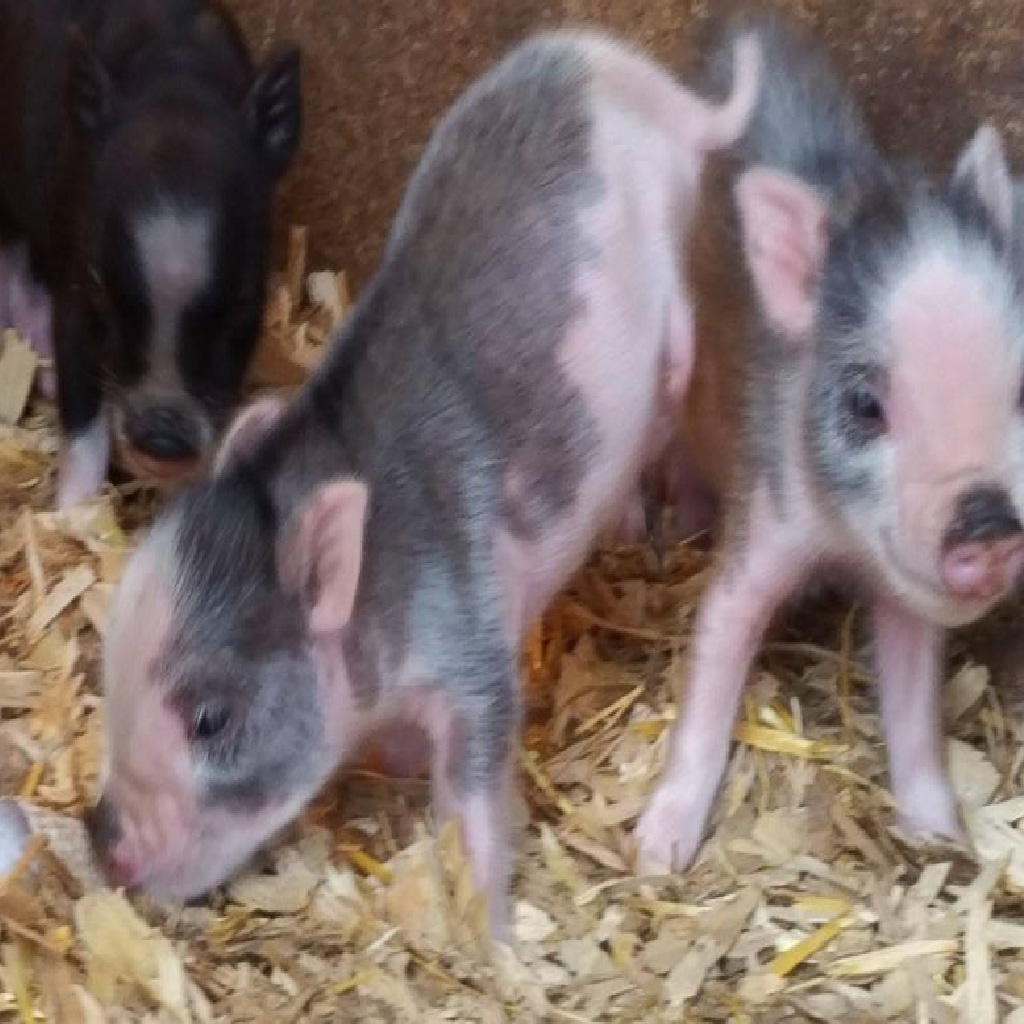 Three weeks ago, an adorable miniature pig named Miracle was born on a farm in Colorado. The miracle was born without his hind legs but the little piglet has proven to be a fighter. The pig was born in July and could have struggled to make it through its first few weeks as a piglet, according to its owner.

Ari Smith, a mini pig breeder and founder of Colorado Cutie Pigs, didn’t think that Miracle would survive without his back legs. But farmer Ari Smith said he managed to nurse the piglet through its early life before helping it stand on its own (and only) two feet.

“It was amazing to watch because he doesn’t know anything’s wrong with him. He just thinks [how he walks] is normal,” Smith told. 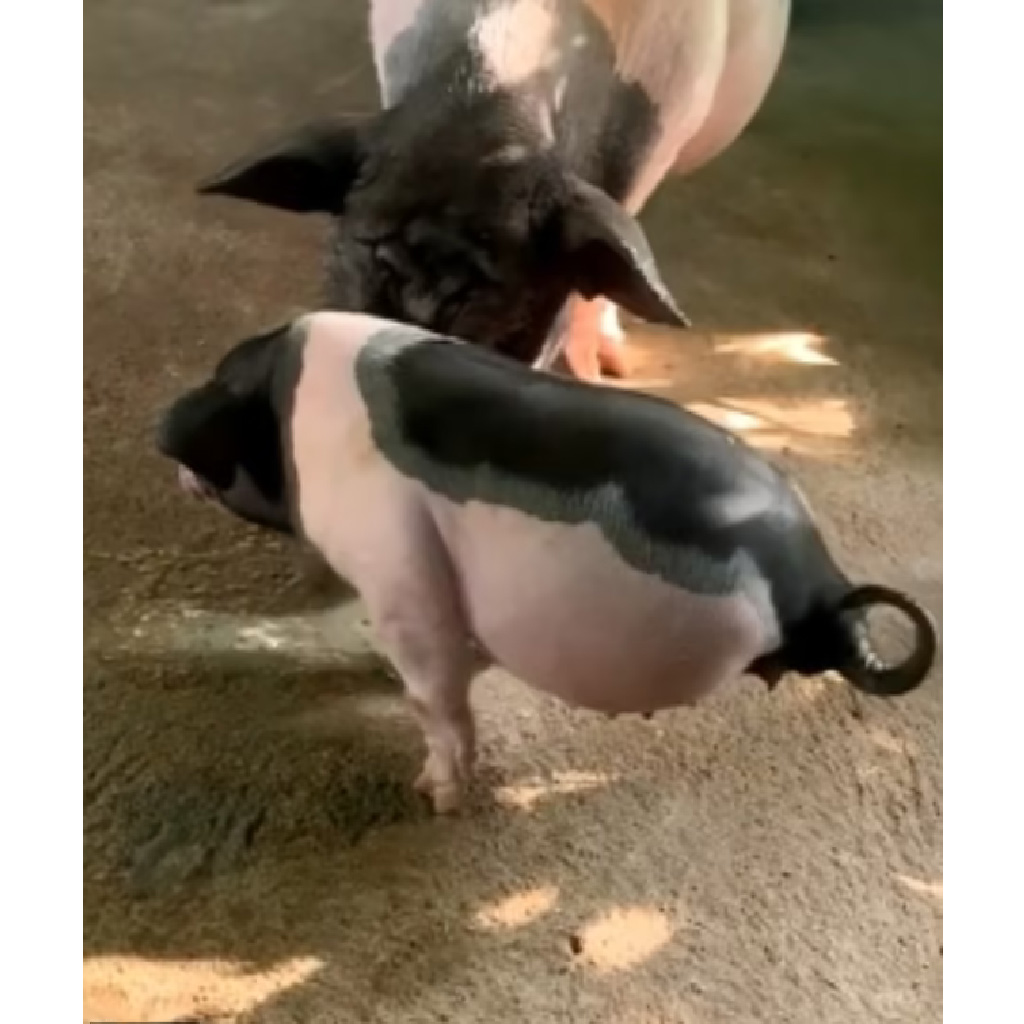 At first, it was very difficult for him to walk on two legs. He walked and fell. But thanks to his perseverance and efforts, finally after 1 month he was able to walk on his 2 legs. The piglet has adapted to his disability, getting around on his front legs instead. 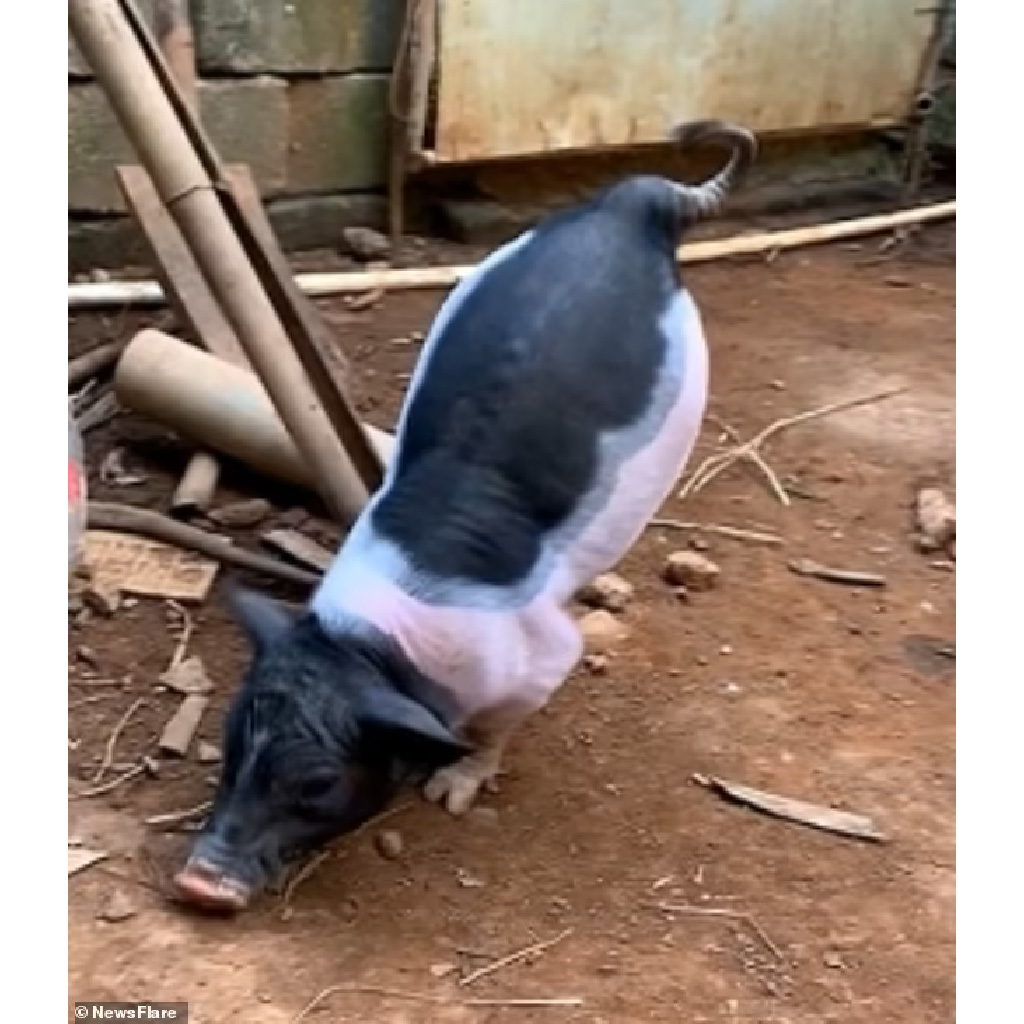 Miracle has no problem trotting around the farm as he balances on his front legs, but Smith said she will have a wheelchair specially made for him. Now he is appealing to people so that the pig can have his own wheelchair. 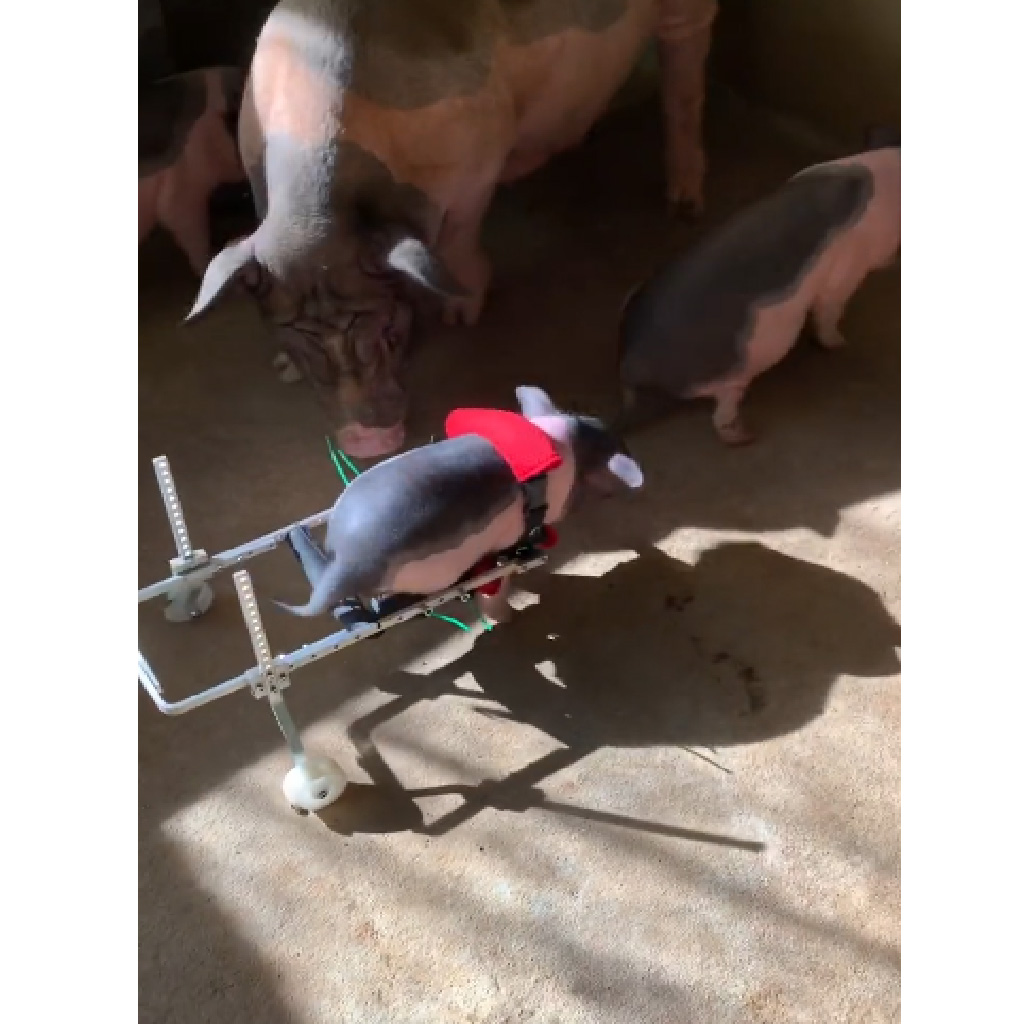 Losing his legs does not make him sad, on the contrary, he is happier and more mischievous. Hope he eventually gets used to his chair and finds give him a forever home. 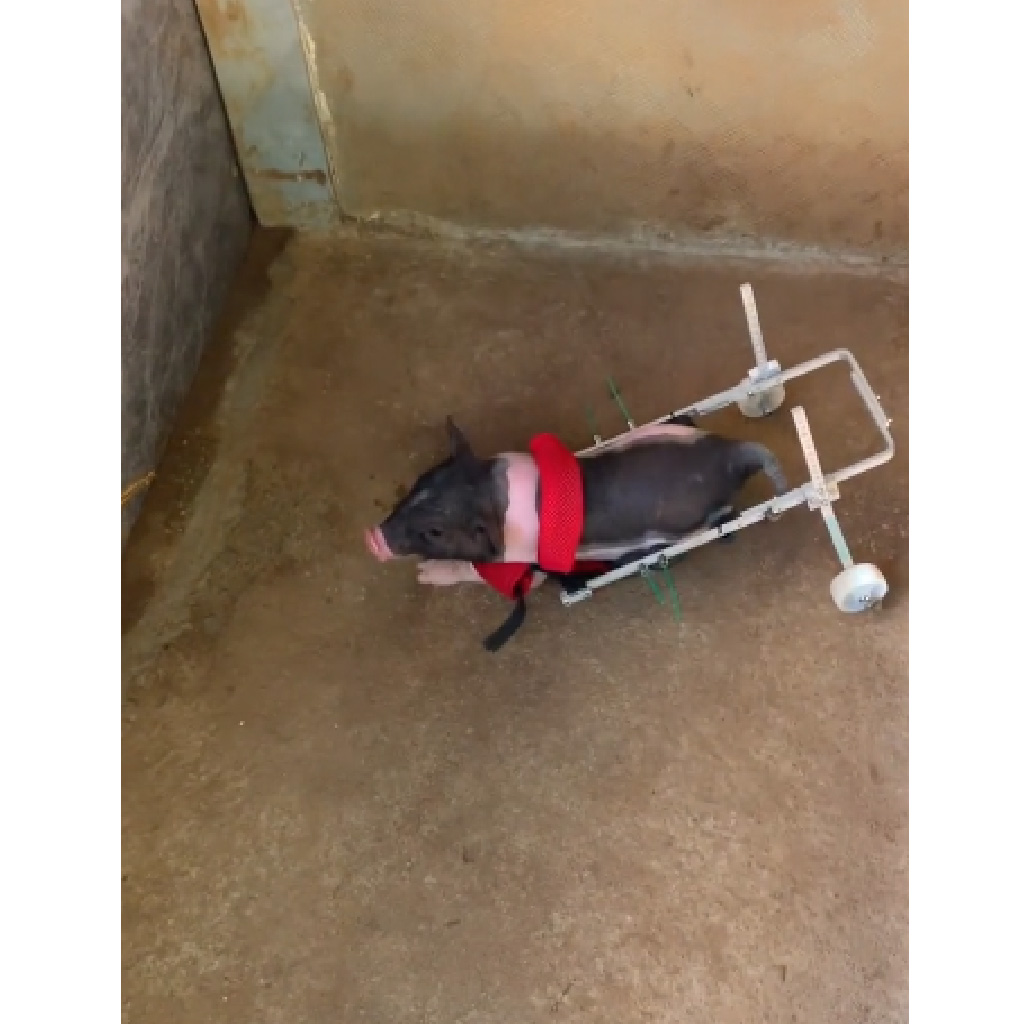