This story is about an owner who abandoned their dog on Christmas. CCTV footage in Stoke-on-Trent, UK, has shown the heartbreaking and definitely un-festive moment that a Staffordshire Bull Terrier, nicknamed Snoop by his rescuers, was [ᴄ.ʀᴜᴇʟʟʏ] abandoned by his owners.
One man can be seen clearly in the footage dumping the dog, and there is a second person in the driver’s seat of the car. 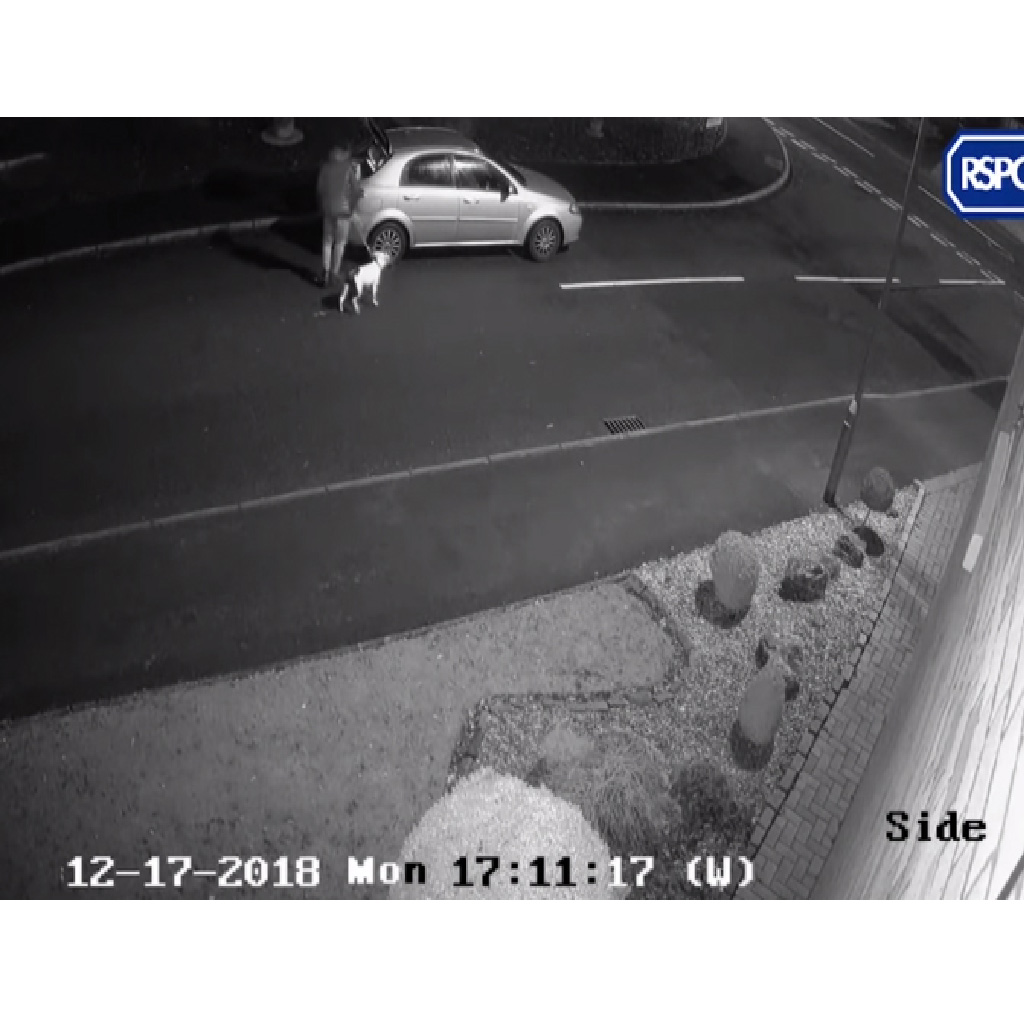 The dog seems to nervously wag his tail. The owner then lets his dog off the leash. The dog runs off for a second. He then grabs the dog’s bed out of the trunk and walks to the side of the road. And the owner runs back as fast as he can to the car and the poor dog follows him. 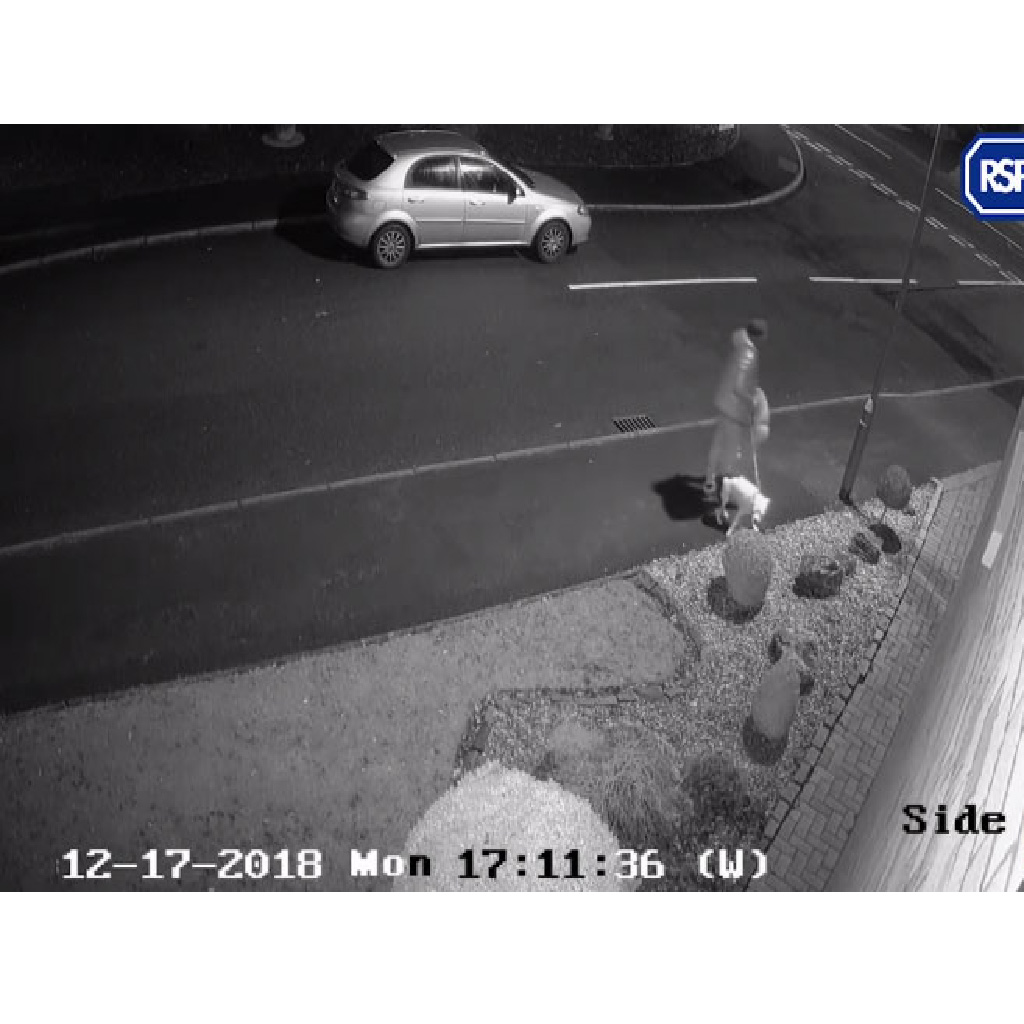 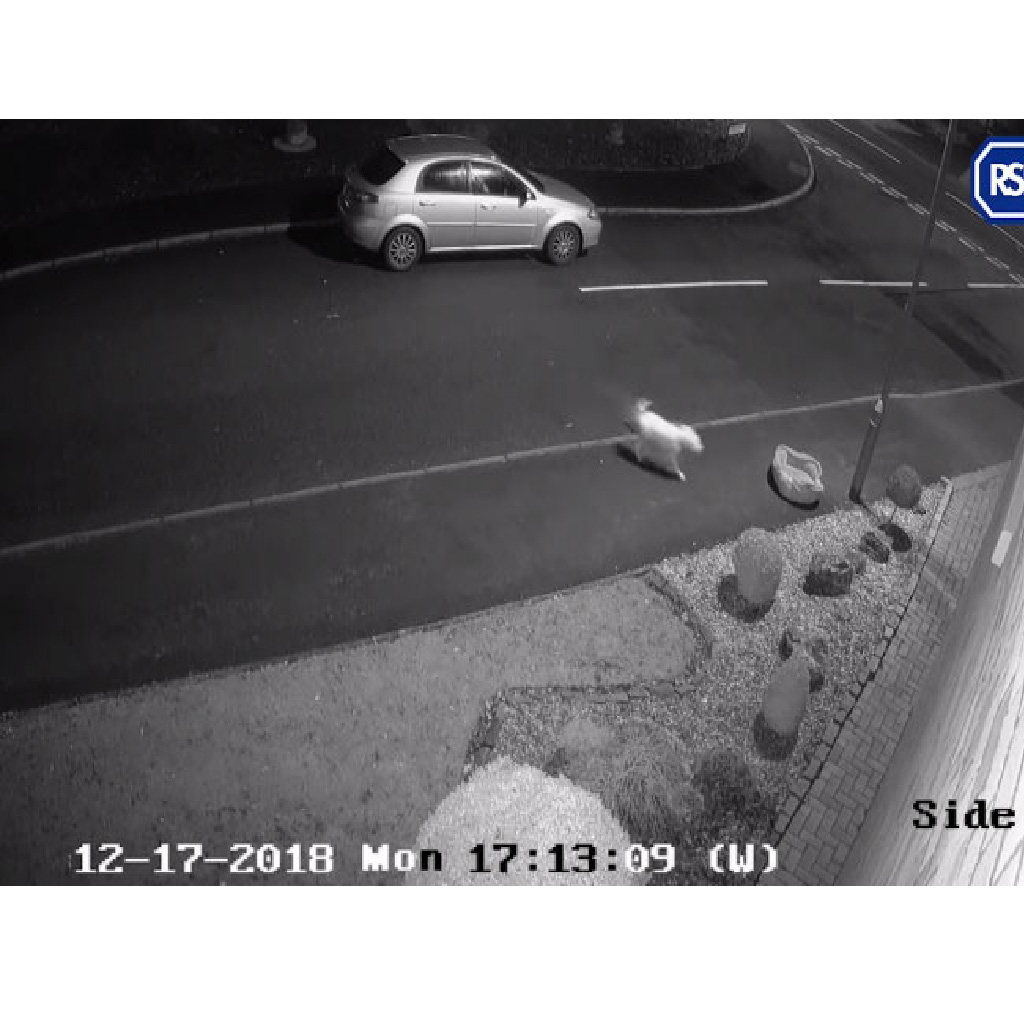 Poor Snoop, who initially appears to have thought his owners were playing a game with him, tried desperately to get back in the car, even chasing after it as they tried to drive away. 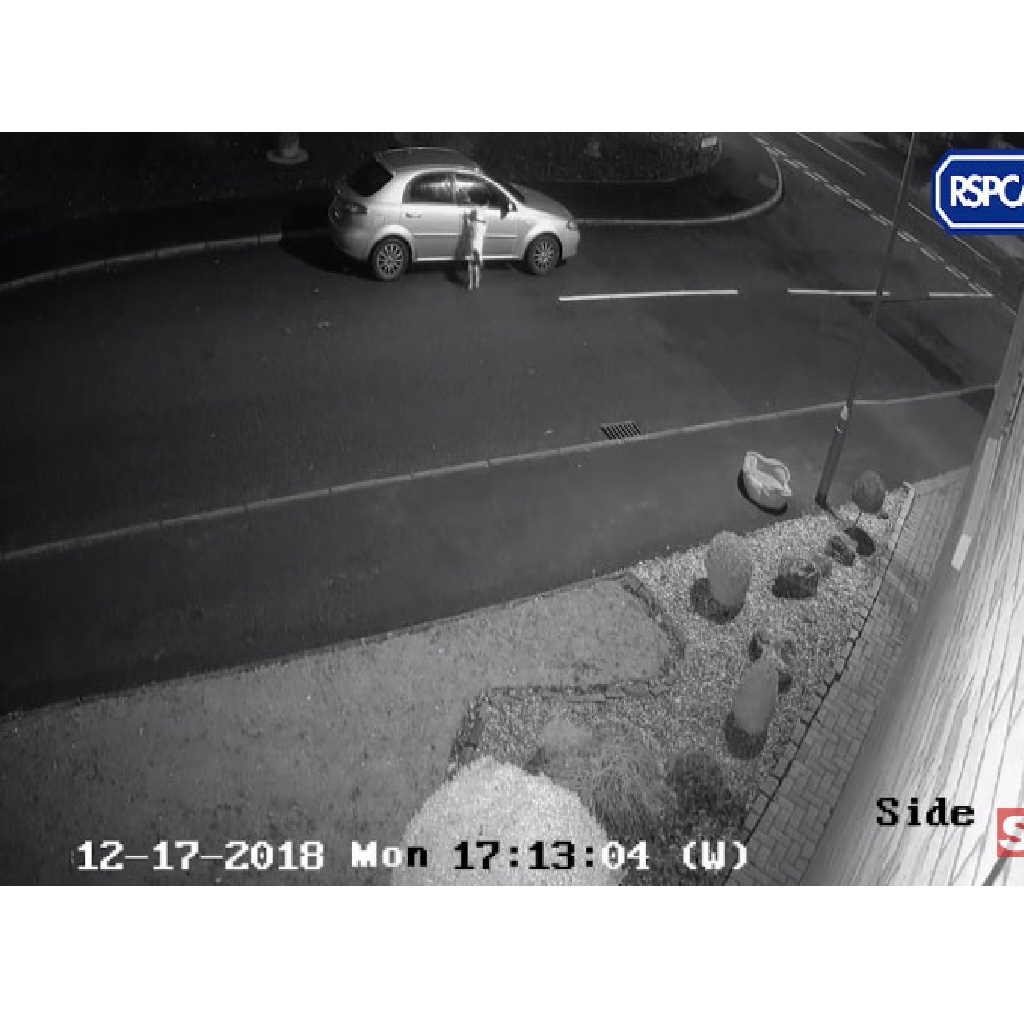 The Royal Society for the Prevention of Cruelty to Animals (RSPCA) has launched an investigation into Snoop’s case, after a passer-by discovered him sitting miserably alone on the street, in the bed that his owner had callously thrown out with him.

“The vets scanned his microchip and we have traced two previous owners in the Birmingham area, but do not believe either are the current owners and therefore not those responsible for abandoning the dog,” Officer Perehovsky continued.

They named him Snoop and are investigating the case. The organization is looking for help in identifying the car or the man driving it. 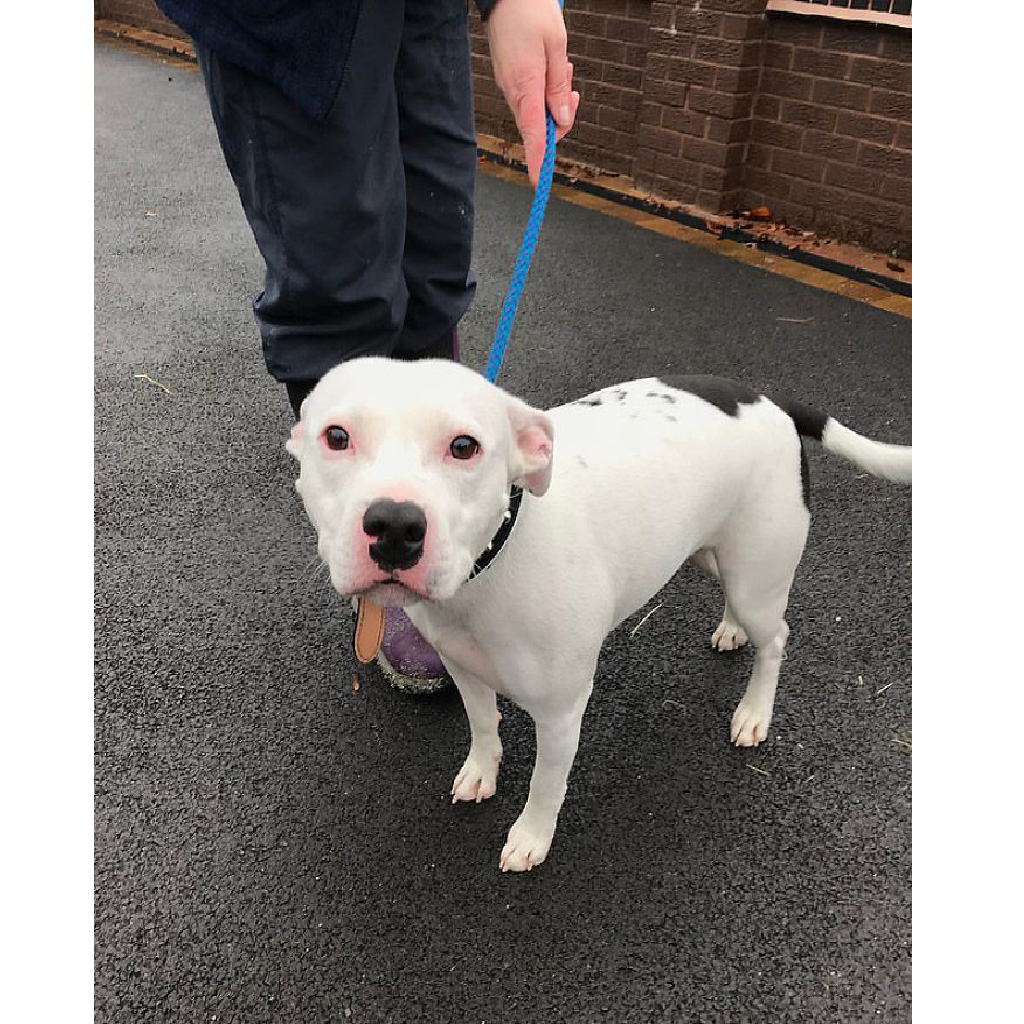 He now needs a loving home with people who will care for him, at just 2 years old he has seen three ‘owners’ come and go. His heart breaking story is a timely reminder for anyone who is getting a new pet for Christmas: these animals are loving and loyal, and truly suffer when you abandon them. If you really find yourself unable to handle the responsibility of properly caring for your pet, at least take them to a shelter, where they can be looked after until a new home is found!