Life is often unfair to little critters. There are many cases of abandoned puppies, cats, and other animals.

A man called Goran Marinkovic feeds and takes care of stray animals. In March of 2020, when he went to visit them, he found a little surprise: he found a poor puppy, who was thrown like trash while feeding the stray dogs in the country. The pup stayed in an old shoe as a shelter to feel comfortable as he was left to fend for himself. 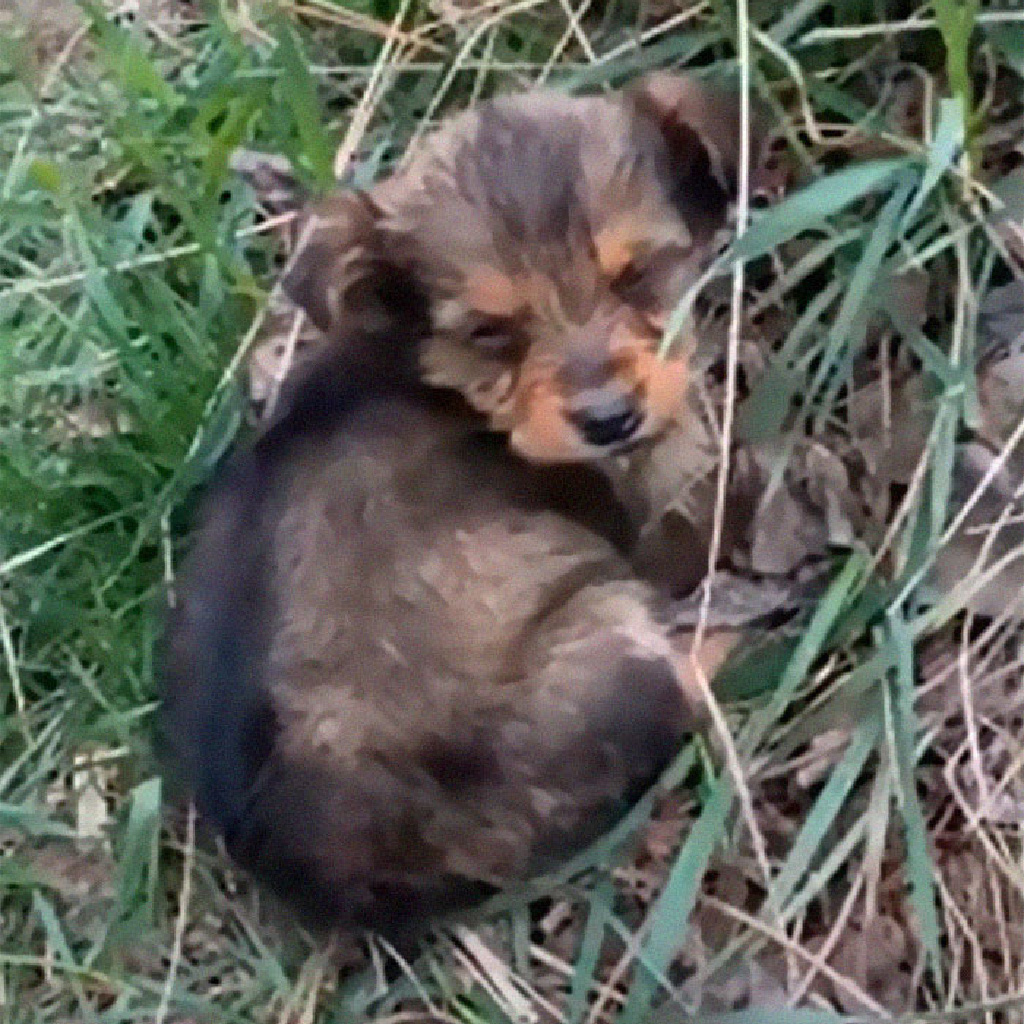 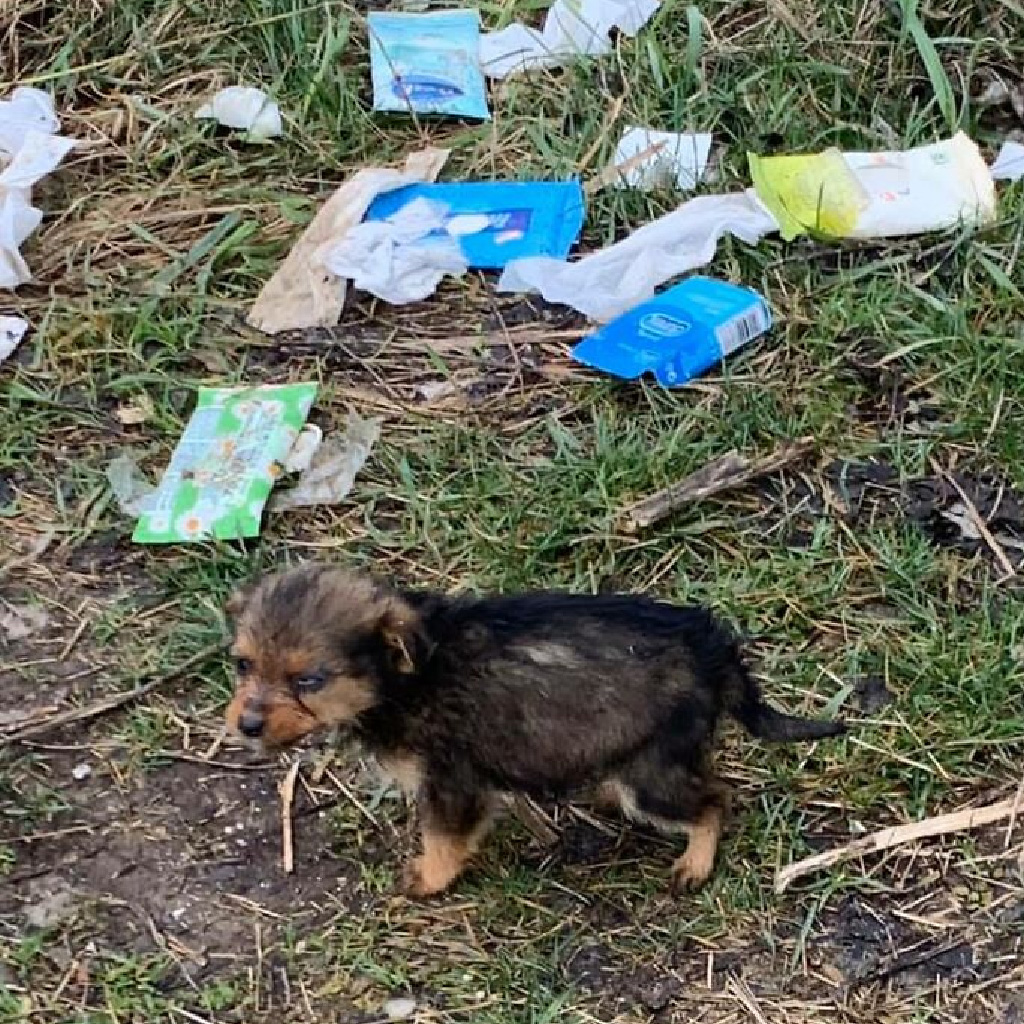 “Passing a narrow pathway, I heard crying coming from the rocks,” Marinkovic told. “She was cold, hungry, and thirsty. I had food, so right away I gave her salami.”

Goran noticed that the pup was ill and hungry.  As he approached the puppy, she immediately lay down and showed him her belly. 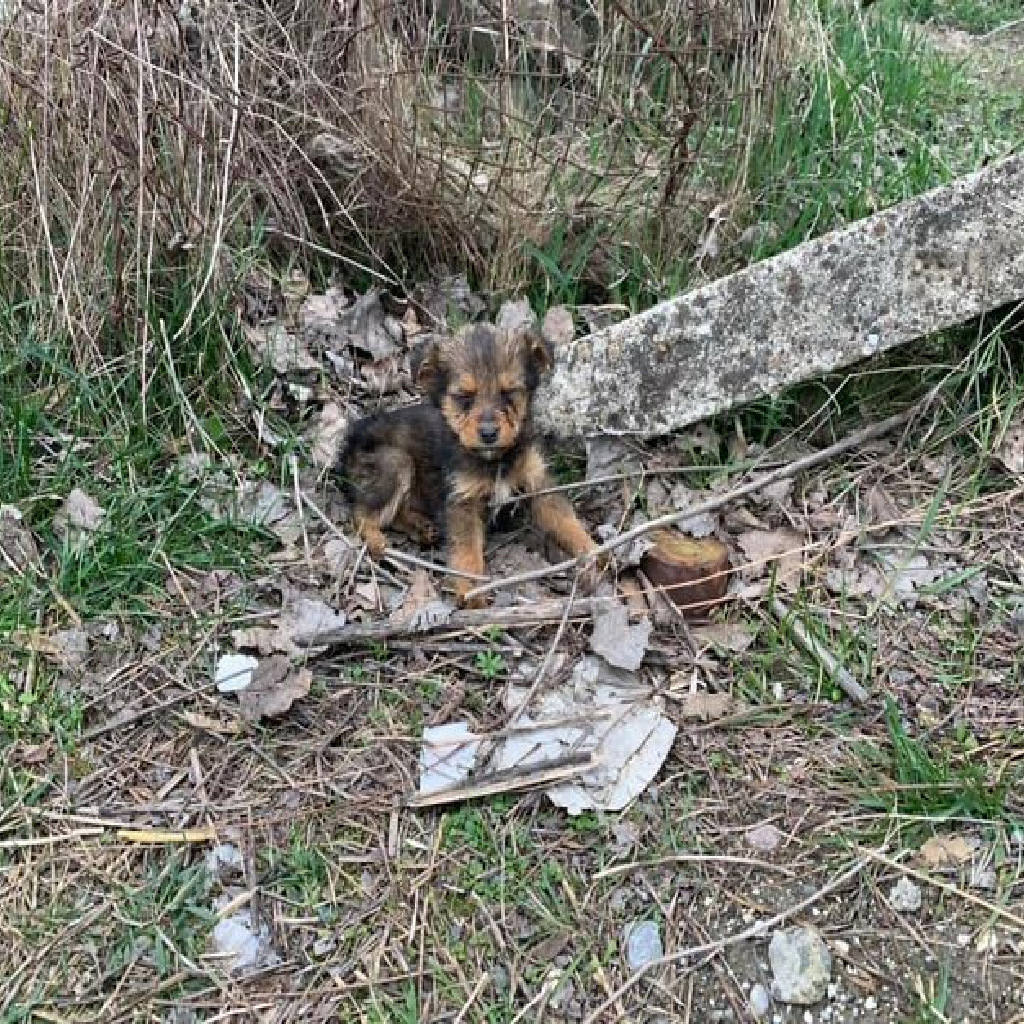 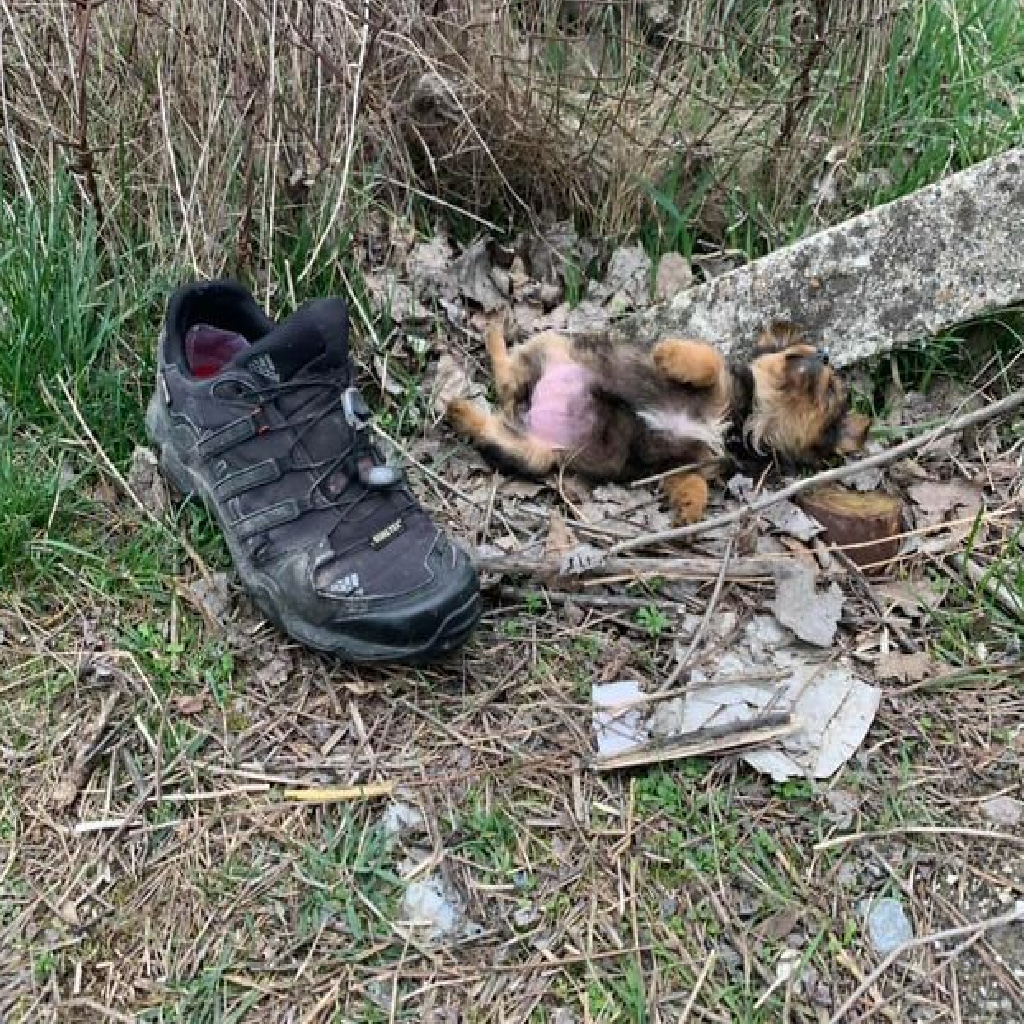 “She was exhausted,” Marinkovic said. “She knew that I might be her only chance, so she lay down and surrendered to fate.” 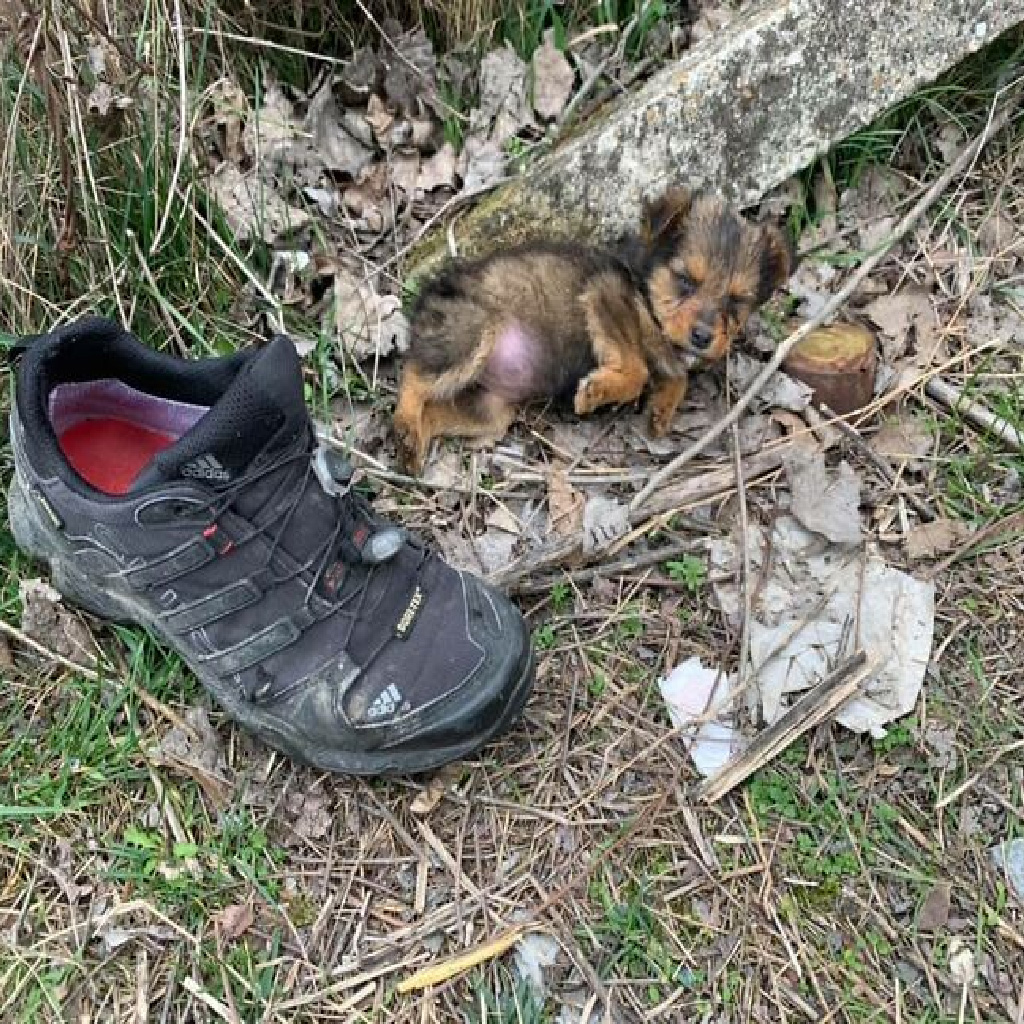 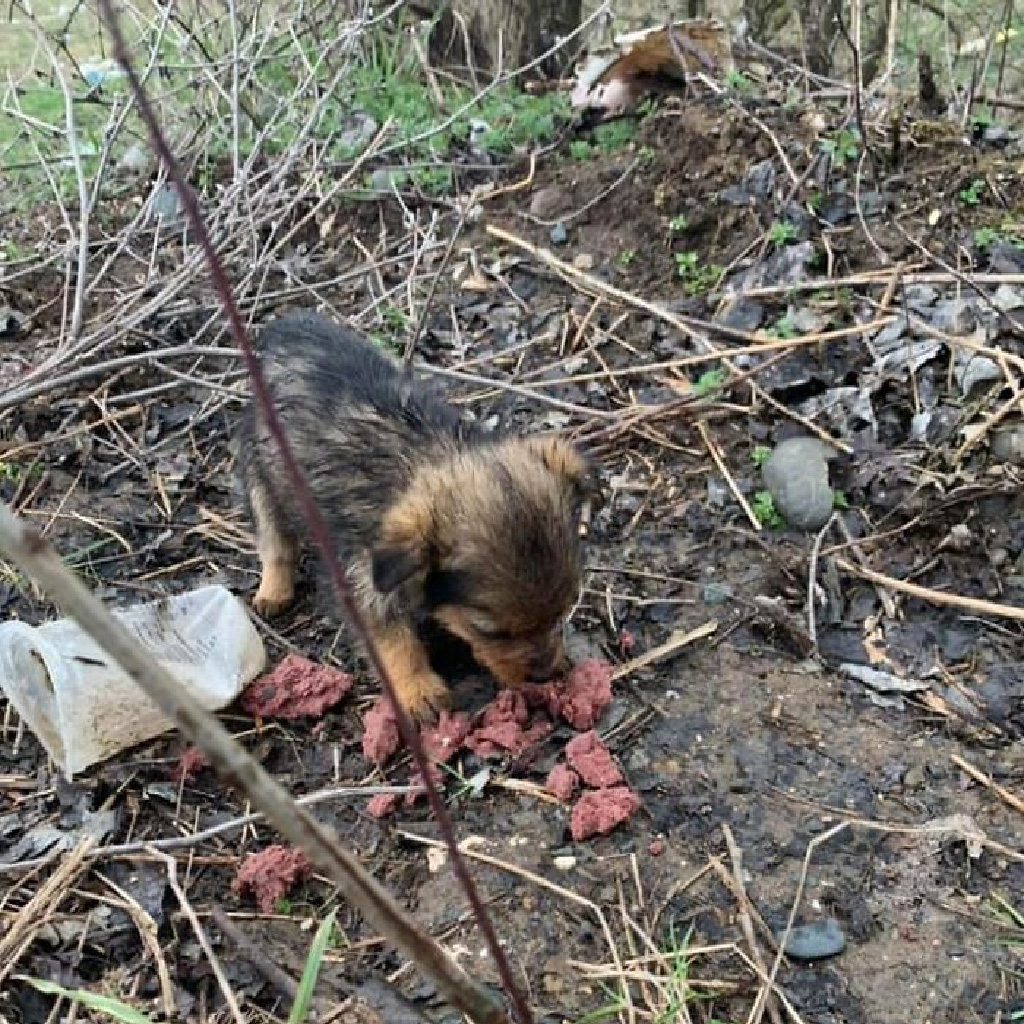 Marinkovic scooped up the little dog and brought her to the vet. He wasn’t sure if she’d survive after being on her own for so long, sleeping under the open sky. The man took the little pup into his home, named him Coco, and helped him recover into a beautiful, healthy, and happy dog. 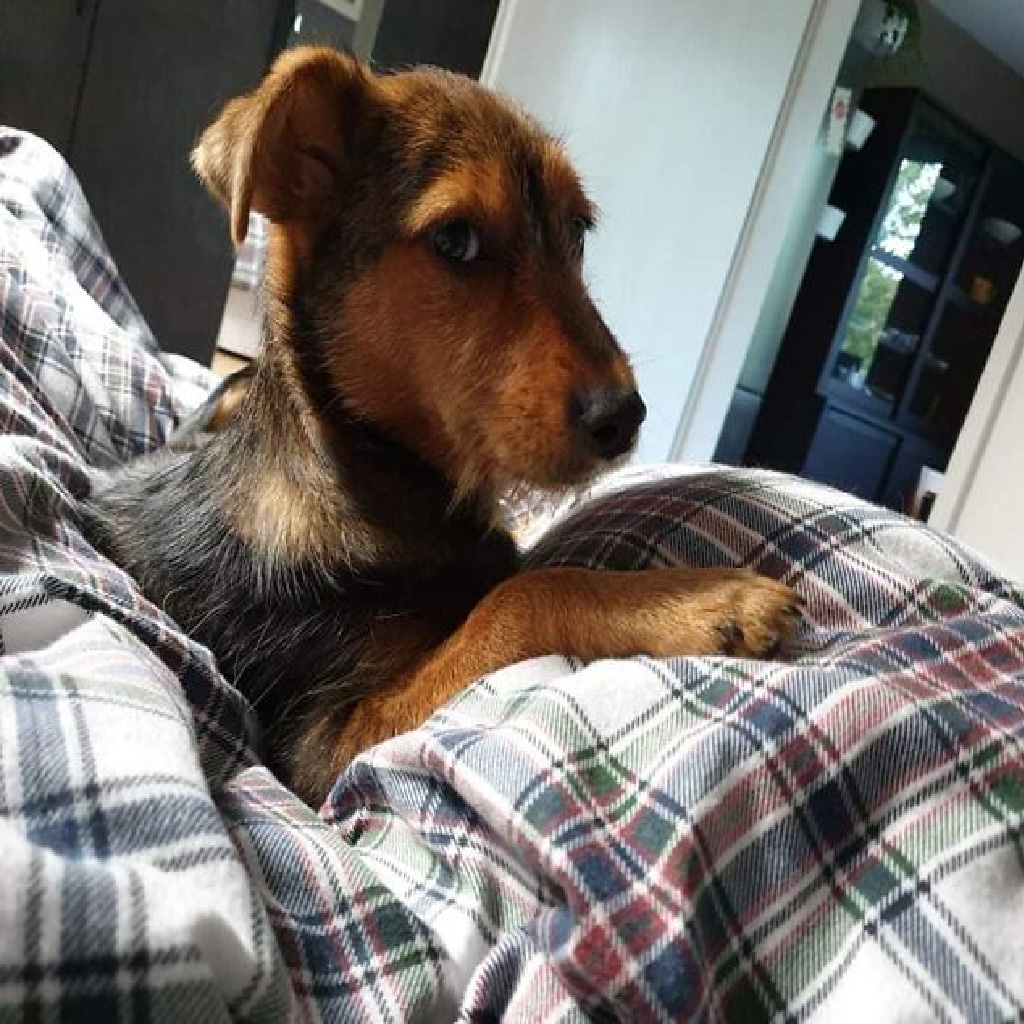 As Coco gained back her strength, her loving personality started to shine through: “She loves people,” Marinkovic said. “She’s always cheerful.”