We all have the positive traits that others remember us for. For an adorable little shelter puppy named Berreaux, that trait of his is literally the precious little smile that he flashes at everyone. 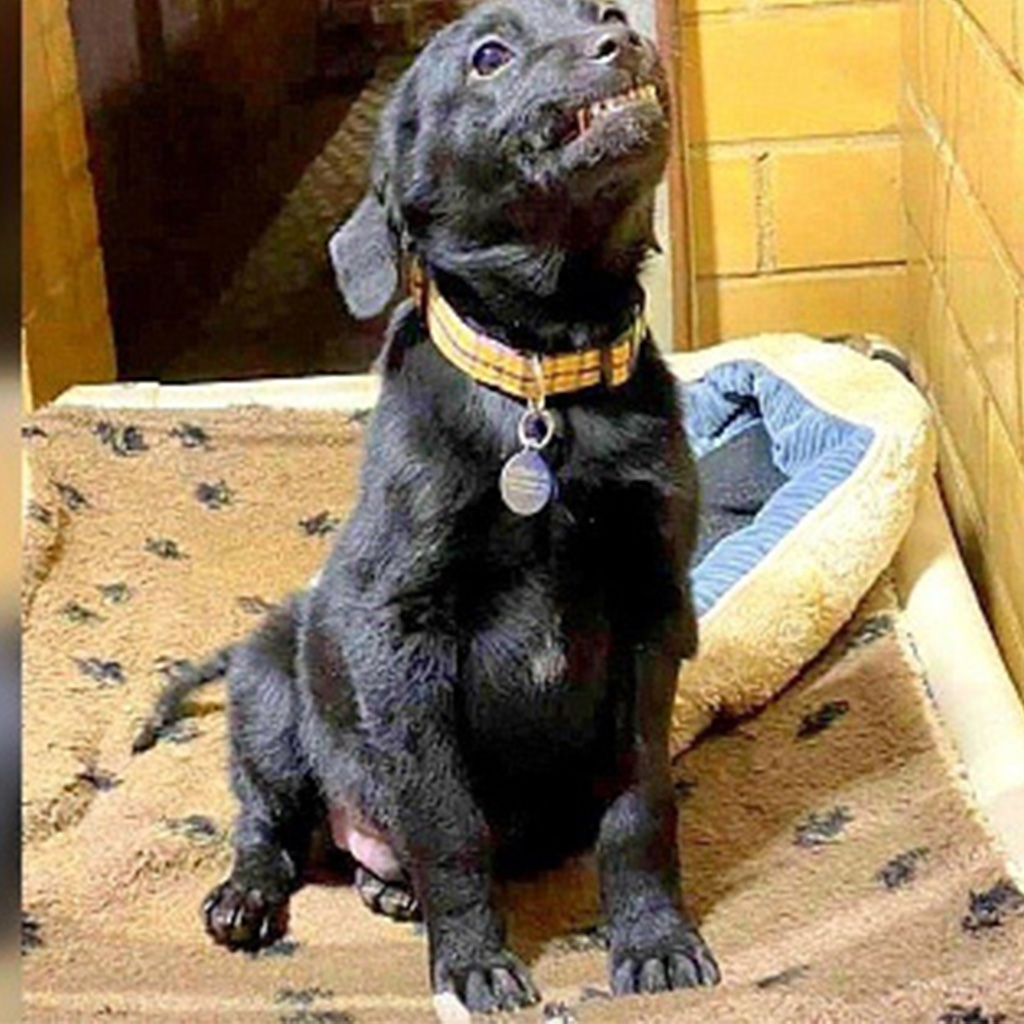 Berreaux the puppy was taken in alongside two other dogs, Joe and O, by the Humane Society of Northwest Louisiana when he was just eight weeks old. The Labrador Retriever mix puppy smiles whenever someone talks to him in a sweet or high voice.The Humane Society’s director, Courtney Wingate, spotted the adorable pups at a local animal control center and knew she couldn’t leave them behind, especially not when Berreaux was flashing his teeth in what appeared to be a wide, charming smile. 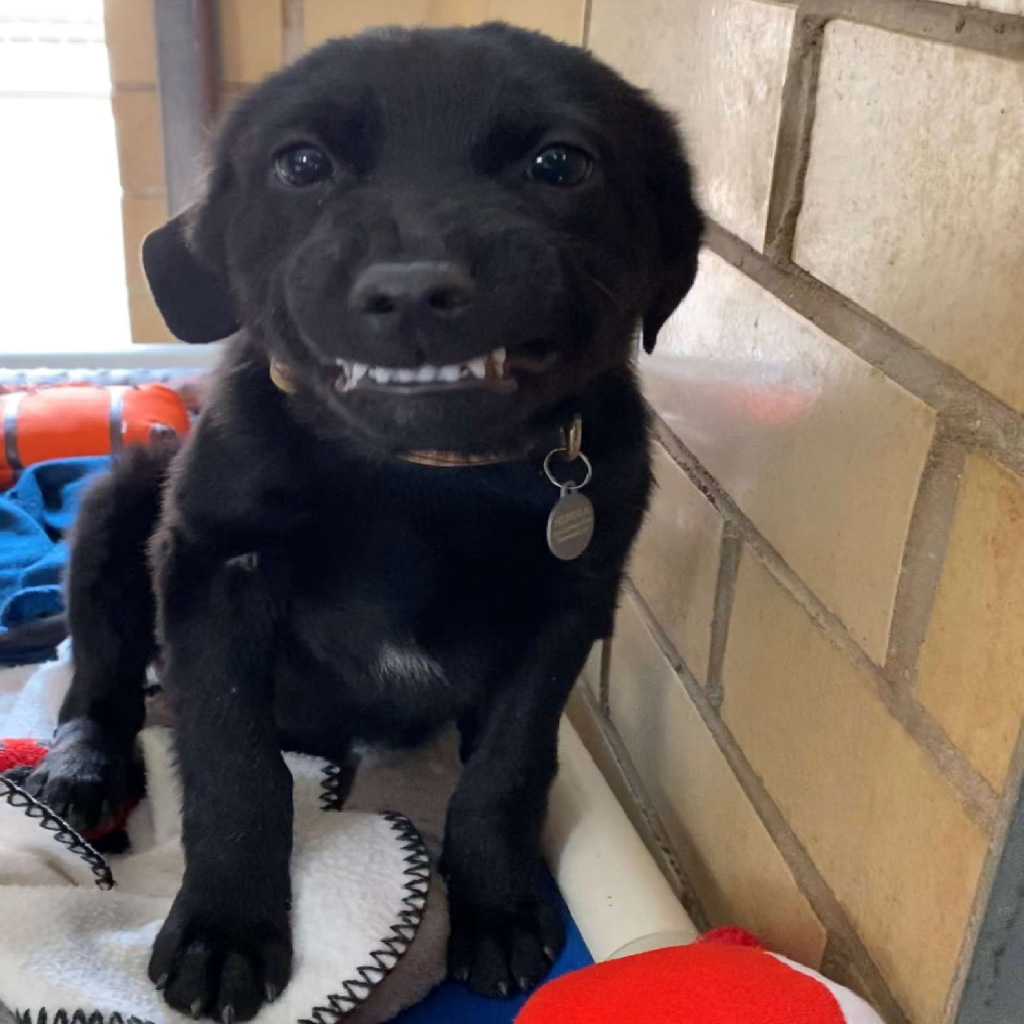 Following the trio’s rescue, all three puppies went up for adoption. The first one to get adopted was Joe. After seeing a video of Joe’s talents playing fetch, he was scooped up right away. Burreaux and his sister, O, were left. 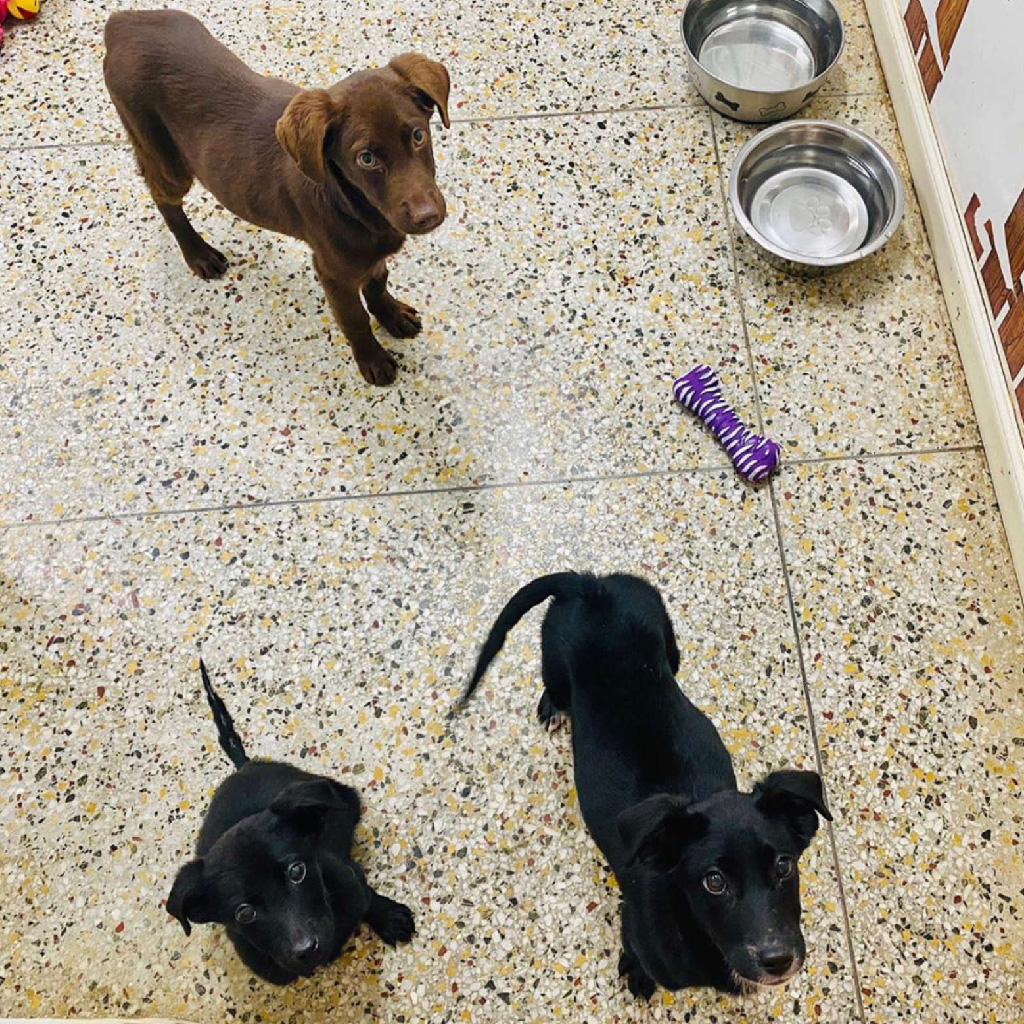 When it was Burreaux’s turn to make a video showcasing his talent, the sweet little boy just smiled that charming smile of his.

The video went viral. However, despite his internet presence, Burreaux is still seeking a home. The shelter has tried again – posting the 90K view video alongside the caption saying, “Burreaux begging for attention. Oh and this smiler still needs a home.”

The shelter wrote, “Happy life Burreaux!! Our sweet smiling boy who became social media viral with his grin has found him forever!!” 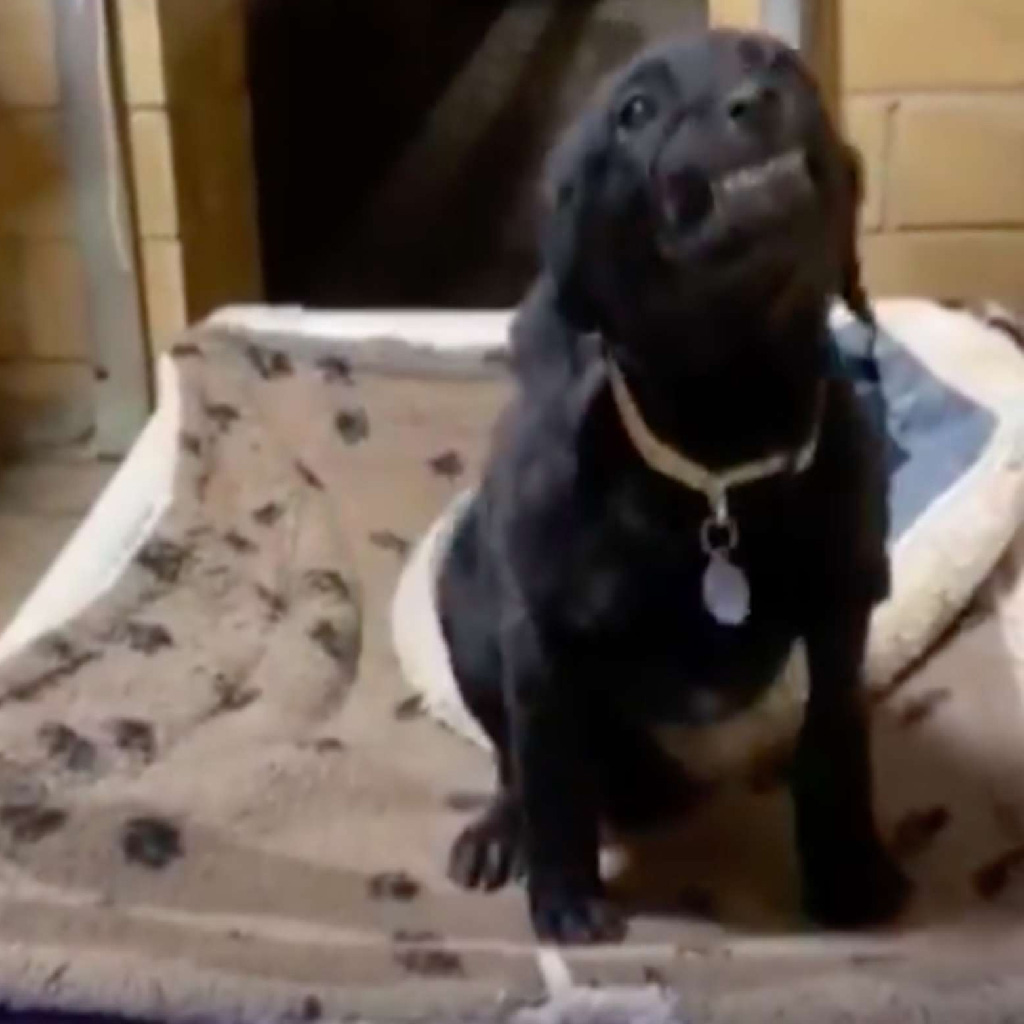 Burreaux’s irresistible charm paid off and he now has something to smile about — a forever home. It was love at first sight for one couple and they welcomed the sweet boy into their family.