There are many dogs on the street fending for themselves. Exposed to dangerous elements, these dogs often find themselves in dangerous situations and at the verge of [ᴅᴇᴀᴛʜ]. But luckily there are many rescuers out there willing to step up and save these dogs, giving them a fighting chance at life.

A puppy’s heartbreaking cries were finally heard after he collapsed in a gutter. While the water was only a foot deep, the dog had no strength to hold herself up and nearly [ᴅʀᴏᴡɴᴇᴅ]. 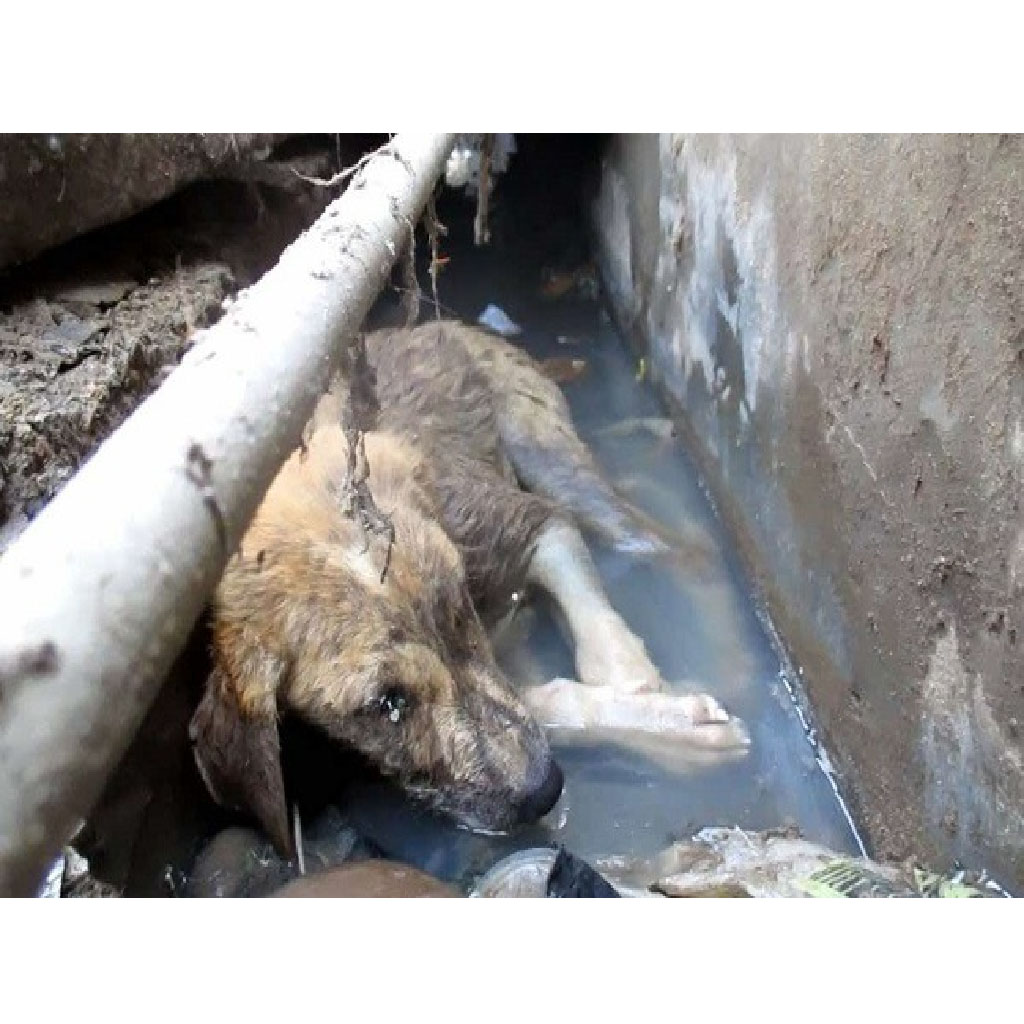 “We received an urgent call on our helpline reporting a puppy who had been heard crying from within a closed sewage gutter,” wrote Animal Aid Unlimited, India.

The rescue team pulled the dog out of the water and discovered how bad her condition really was. 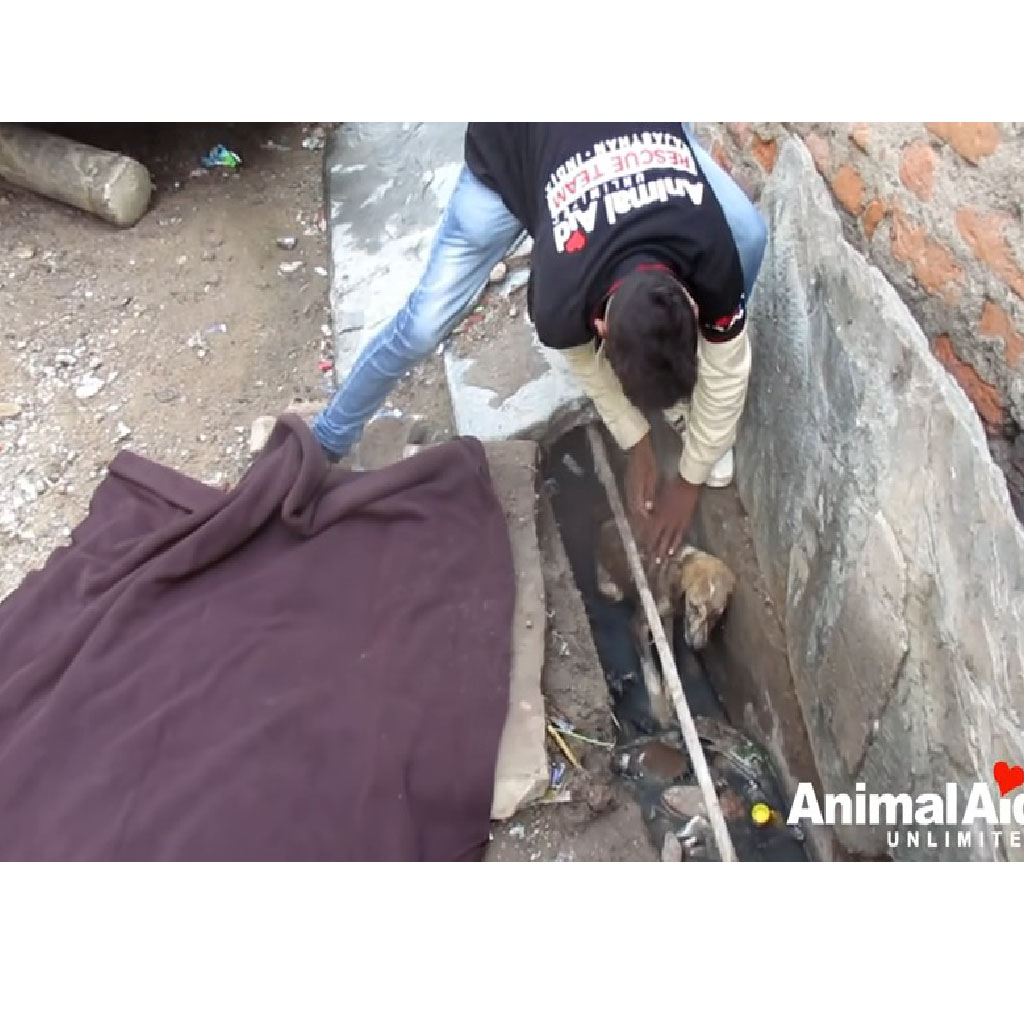 “Our rescuers had to lift a large slab of cement covering the gutter, and laying in the water, so weak his nose kept falling into the water, was a puppy who seemed to be taking his last breaths.”

After the dog regained some strength, they performed the surgery. 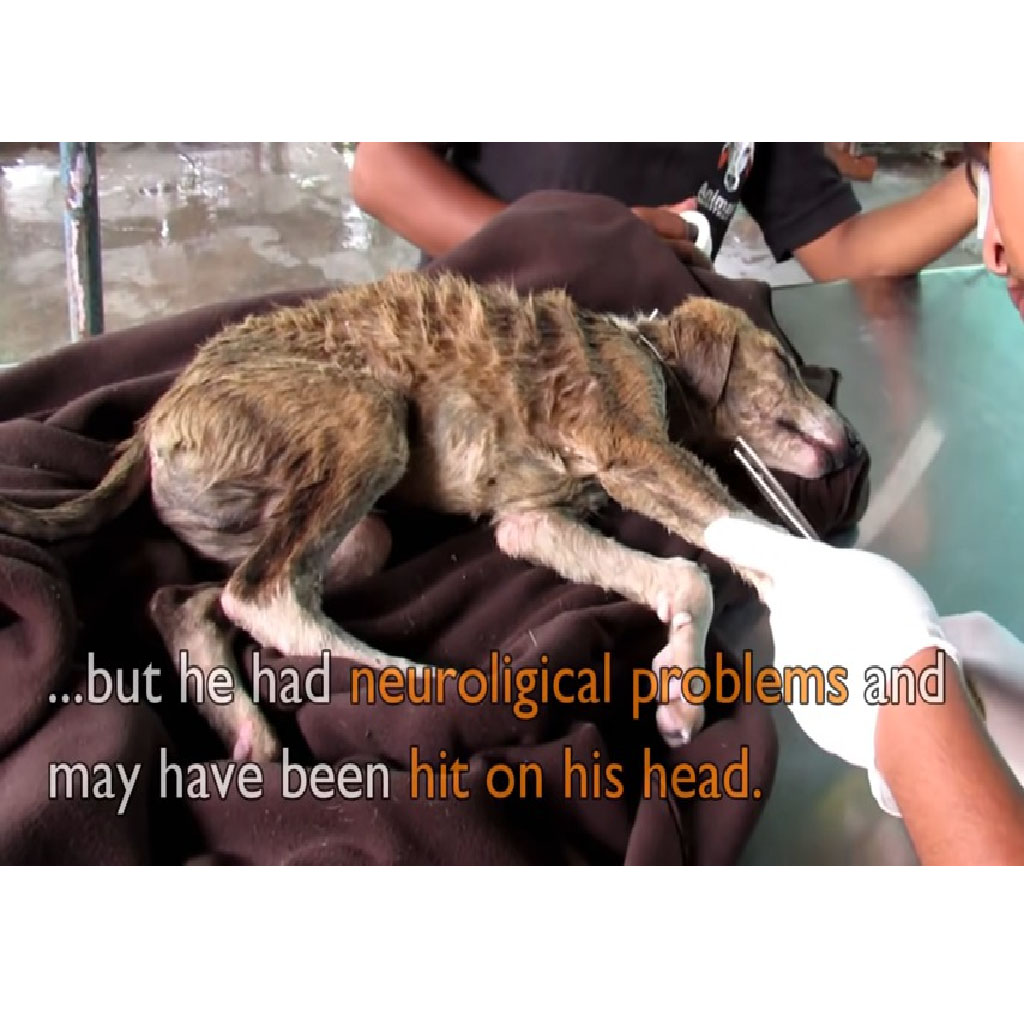 Lucky the surgery was a success, and now the dog—now fittingly named Phoenix—is doing better than ever. While she lost a leg, it clearly hasn’t affected her quality of life, and she can be seen running around happily.

“There were many times we feared we might lose her,” Animal Aid Unlimited said. 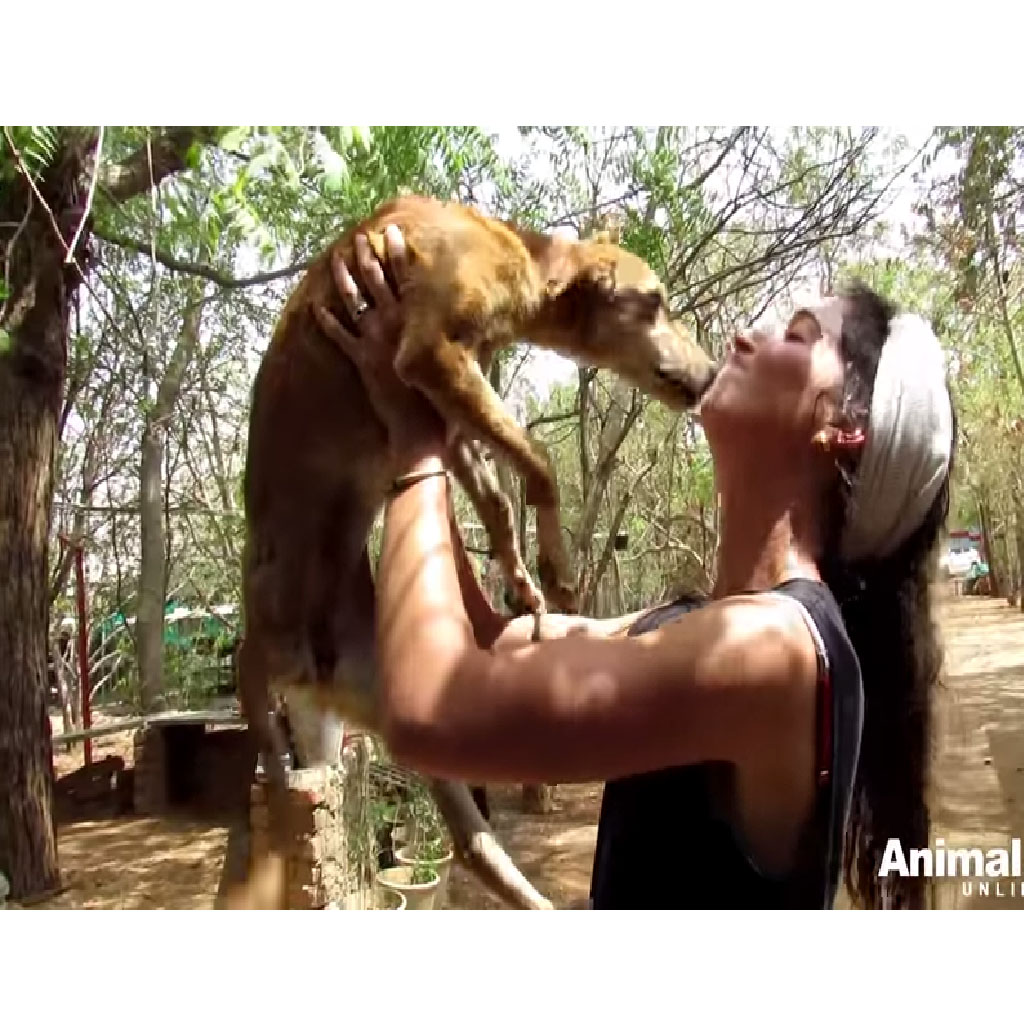