Big Mac would have a difficult time finding a family, it was obvious when the puppy came to the McKamey Animal Center in Chattanooga, Tennessee. The big dog wasn’t adjusting well to the shelter setting and was wary of meeting new people. 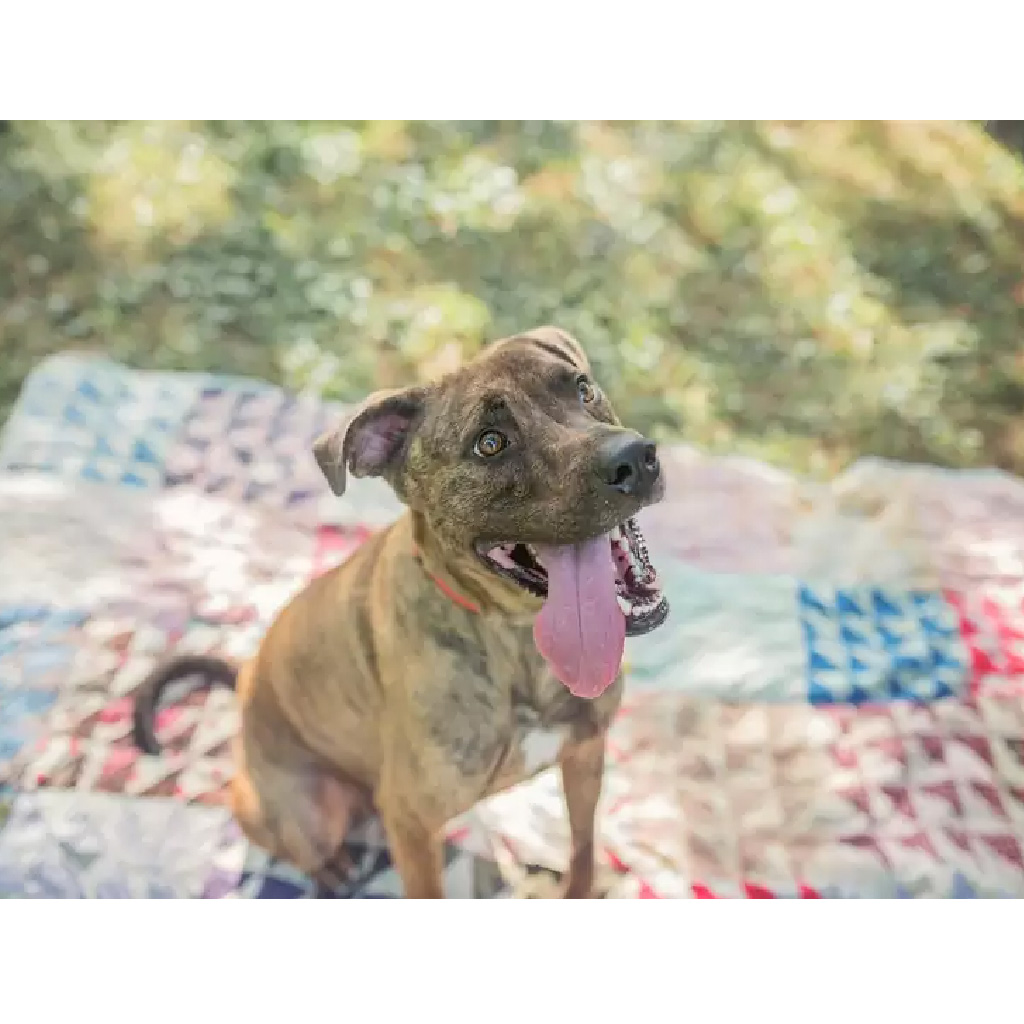 It was clear that he didn’t immediately trust everyone, said Lauren Mann, the shelter’s advancement manager, too.

“We’re not really sure what his living environment was like prior to coming to us, but it was very apparent that he didn’t trust everyone right away,” Lauren Mann, advancement manager at the shelter, told. “He did warm up with treats and when he was out of the kennel and in the play yard.”

Big Mac was surrendered by his owner in December of last year because they “didn’t have time for him and they were moving,” according to Mann. The shelter needed someone patient and caring who could show the abandoned dog that humans weren’t so bad. 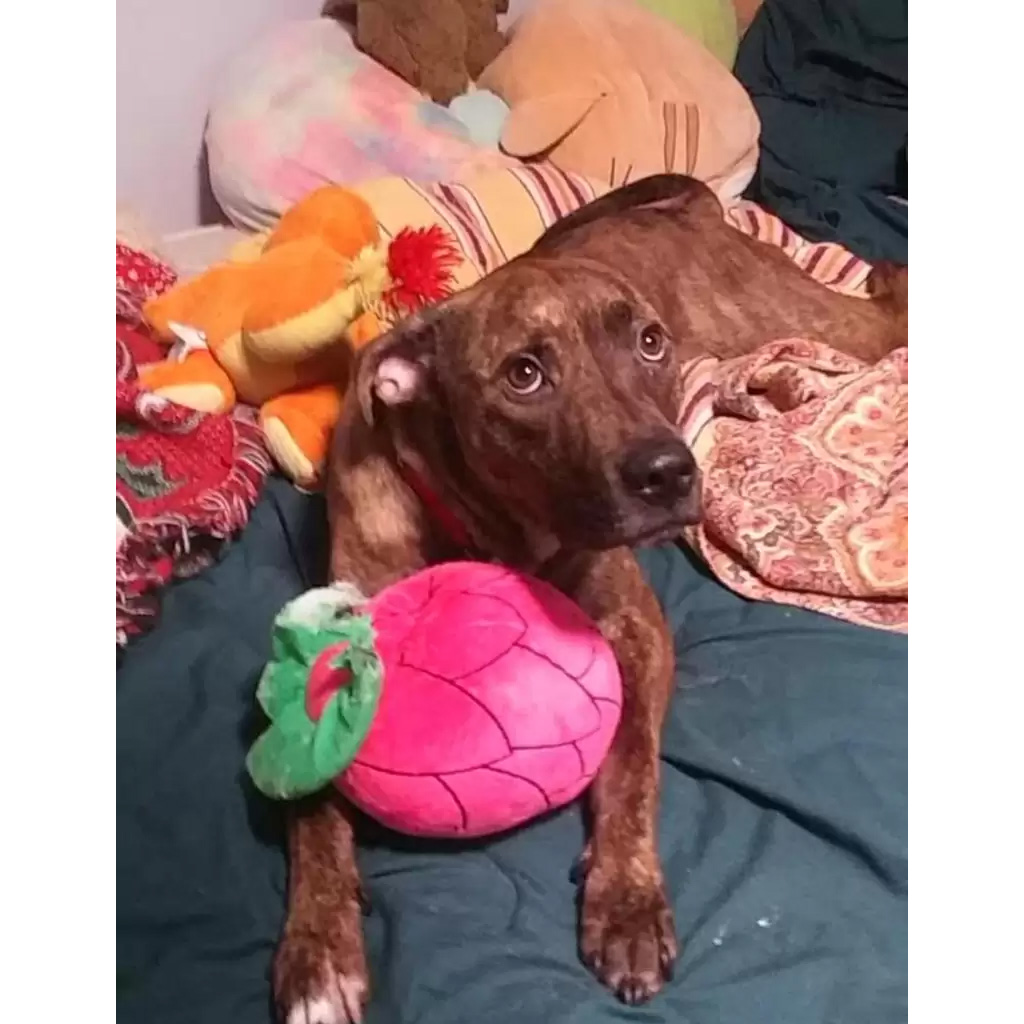 During his nine months at the shelter, Big Mac occasionally had a break from the kennel and went to live in different foster homes. But time passed, and soon Big Mac was the longest resident at the shelter.

Then, 260 days later, a miracle happened — Big Mac walked out the door of McKamey Animal Center forever. His last foster home was with a McKamey team member, who decided to welcome him permanently as part of her family.

“She ended up falling in love with him, and so did her resident pets,” reveals Mann. “We were so happy that he fit right into her little home.” She adds, “He was a staff favorite, but knowing he was going to be part of her family, we knew he would be in good hands!”

When Big Mac left the shelter for the last time to go home with his new mom, Mann and her team wanted to do something special to commemorate the occasion. The staff members lined up to give the deserving dog a standing ovation. 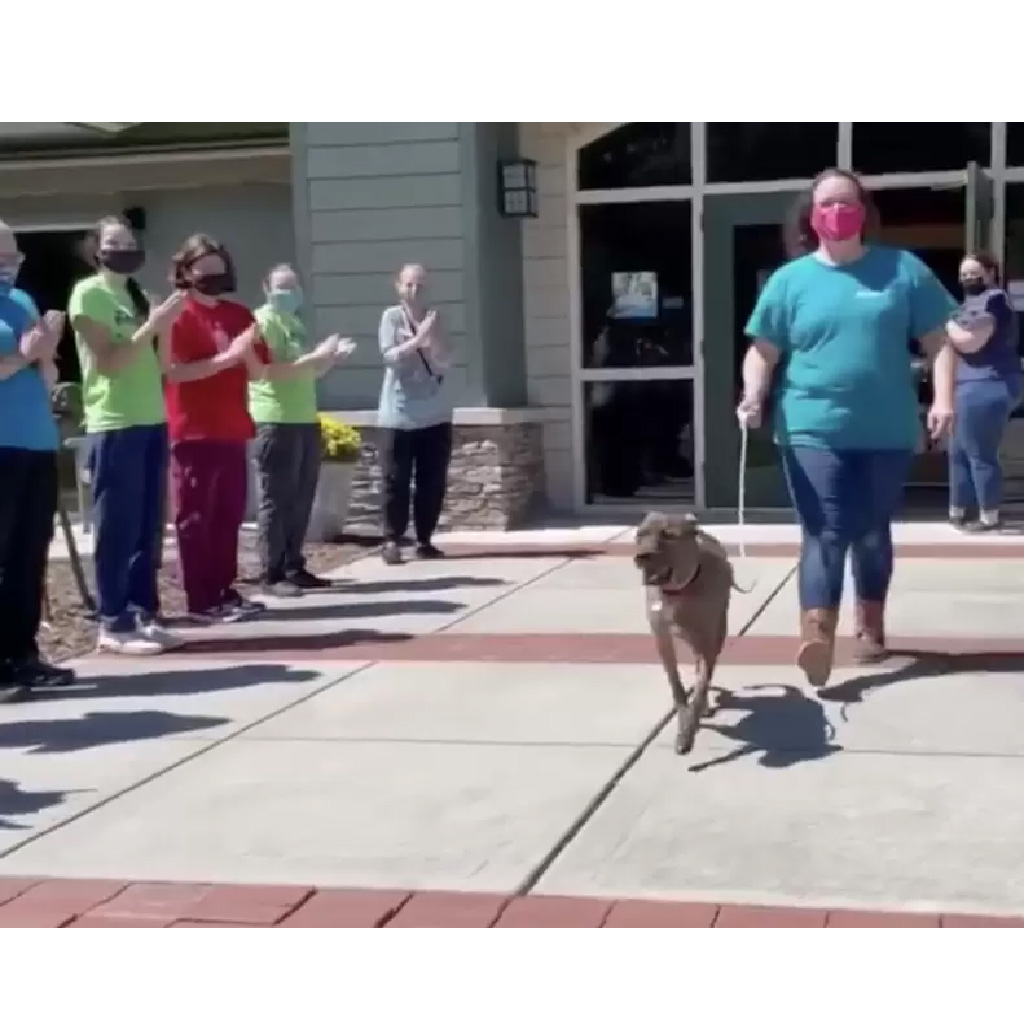