The internet is in love with these two cute puppies, who have just been rescued and just can’t help but hug each other. Apparently, the dogs were adopted by Vietnamese, who found them wandering in the streets of Ho Chi Minh, and now reside in the shrine with Buddhists. 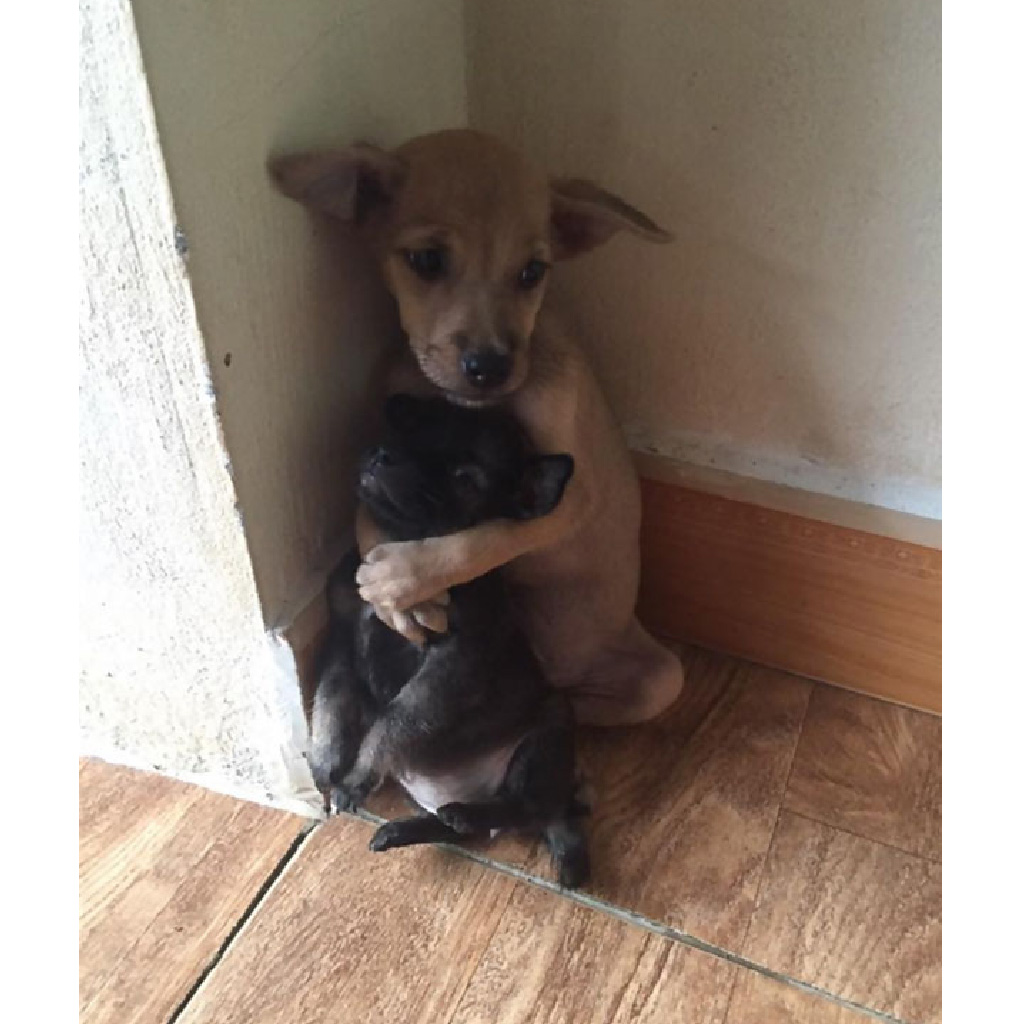 One can’t help but wonder what the two have experienced in the streets before being taken to the temple that has made them look so scared and vulnerable. Luckily, the two are in good hands now. They’re getting used to their new home and even trying to learn meditation from the nuns. 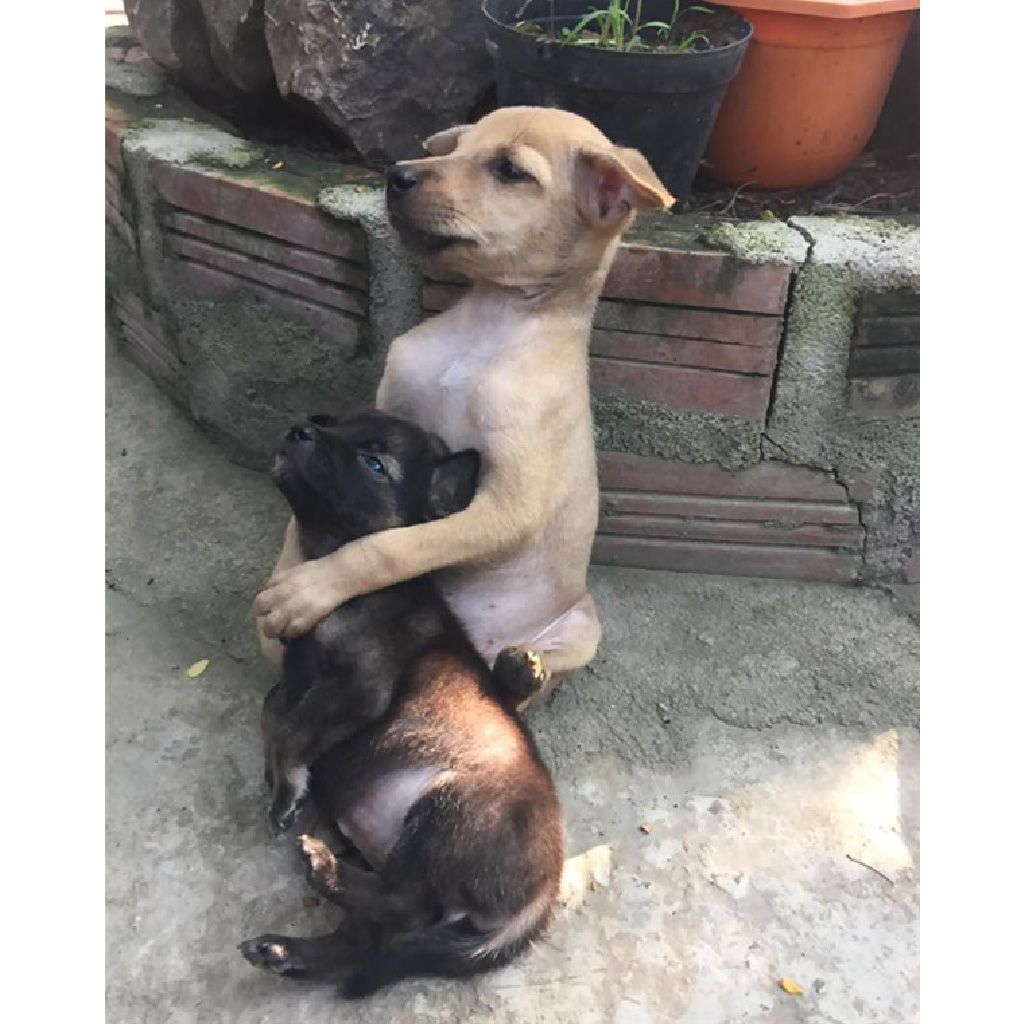 These two stray puppies were wandering lost and confused in the streets of Ho Chi Minh City, Vietnam 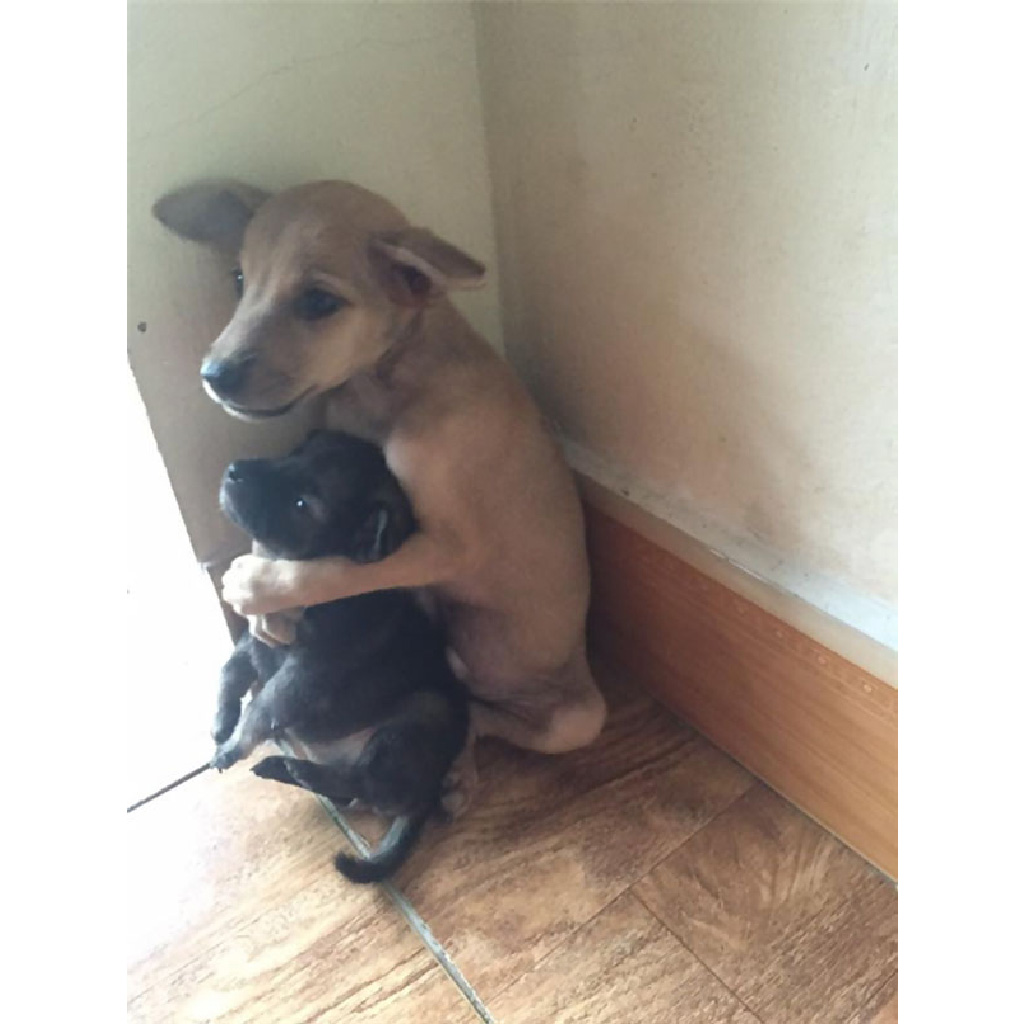 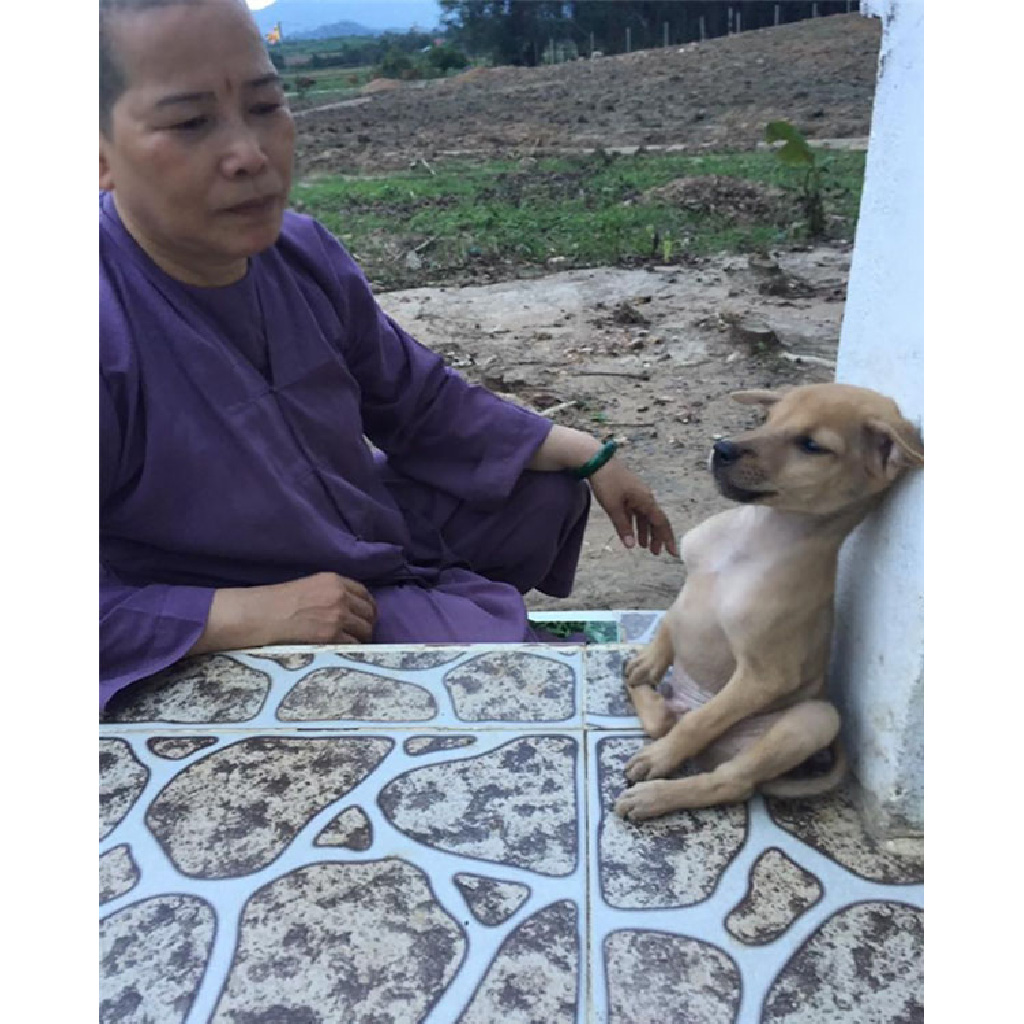 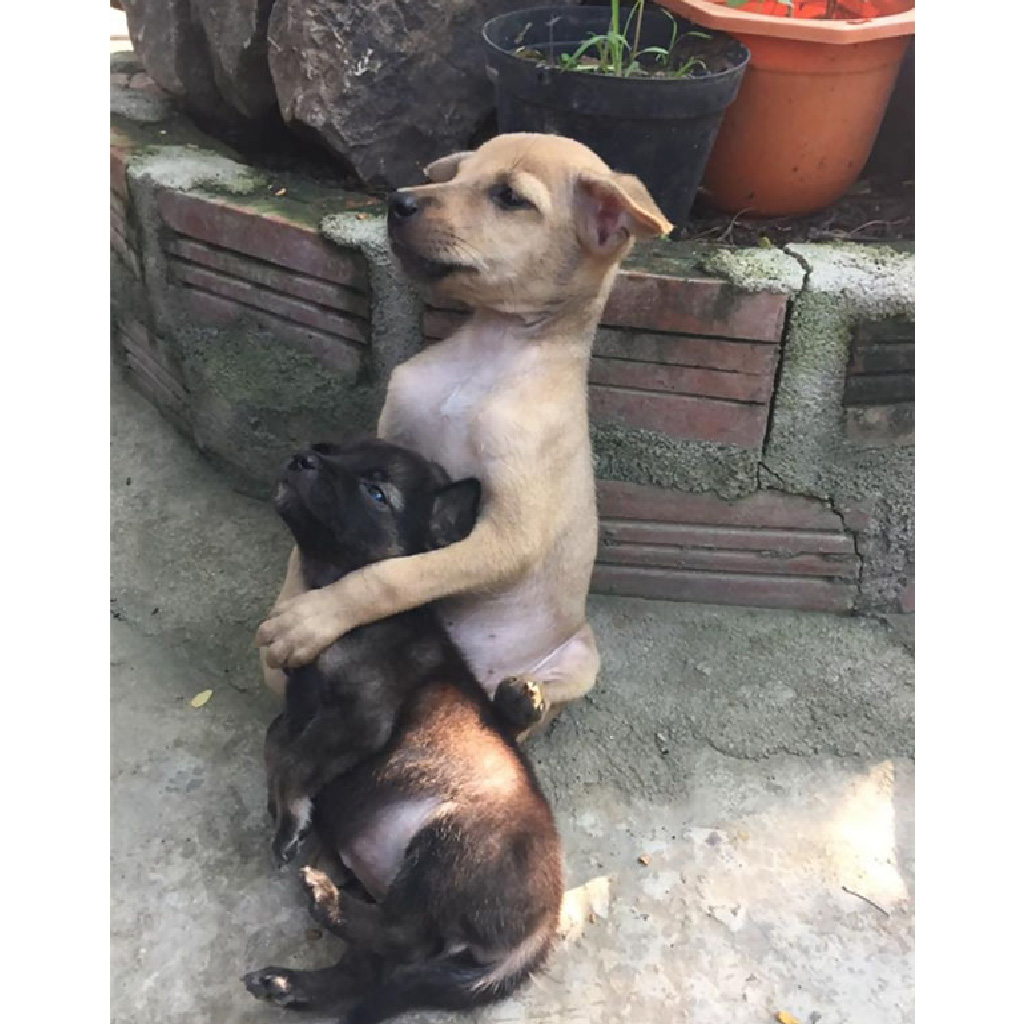 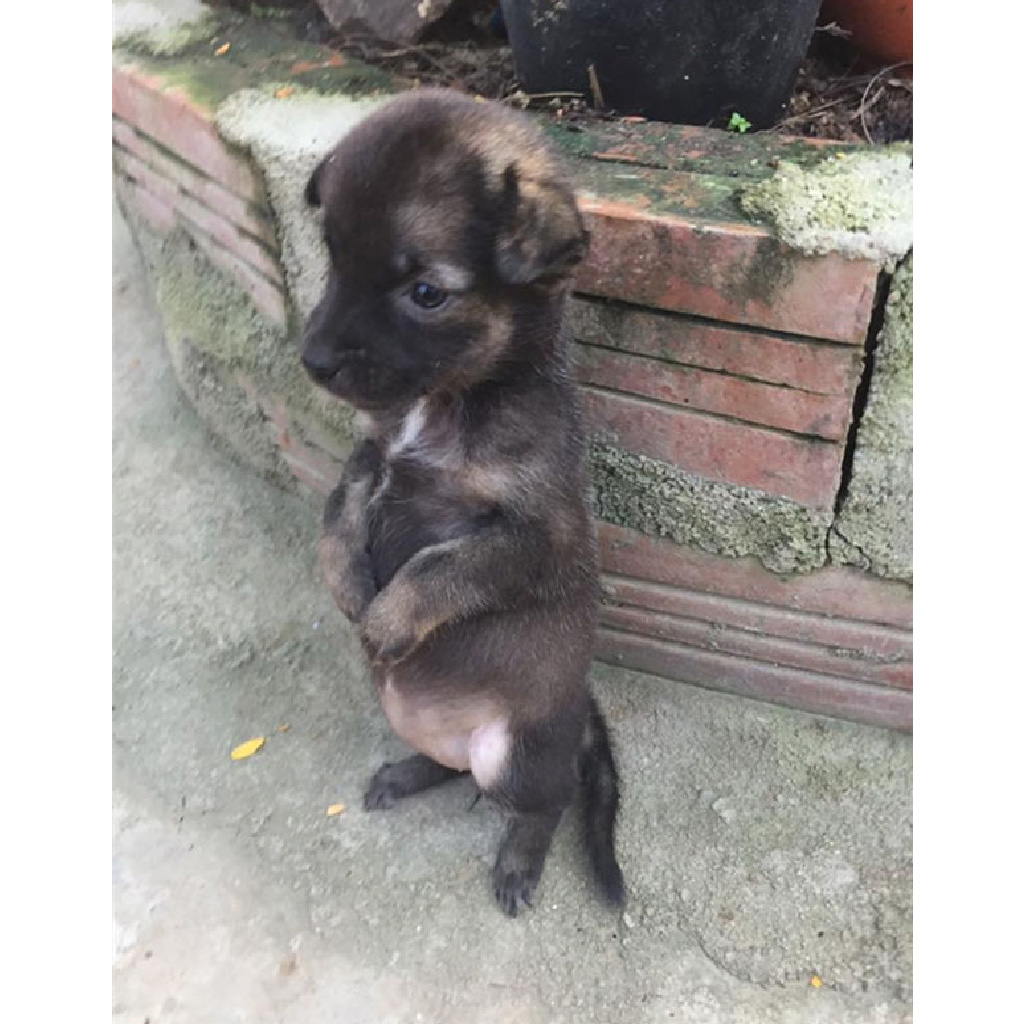 But now with every day, the two nuggets are becoming more confident. And with every day the bigger pup is getting more and more relaxed 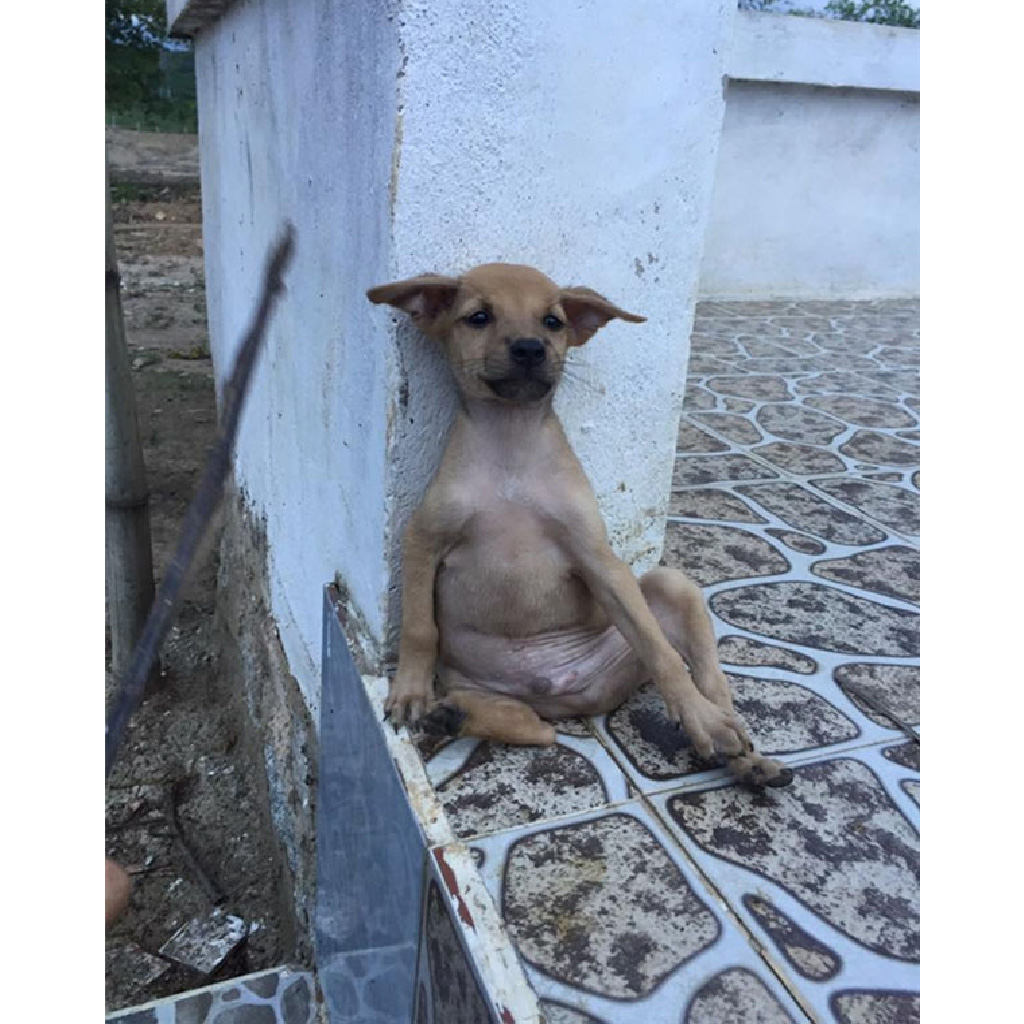 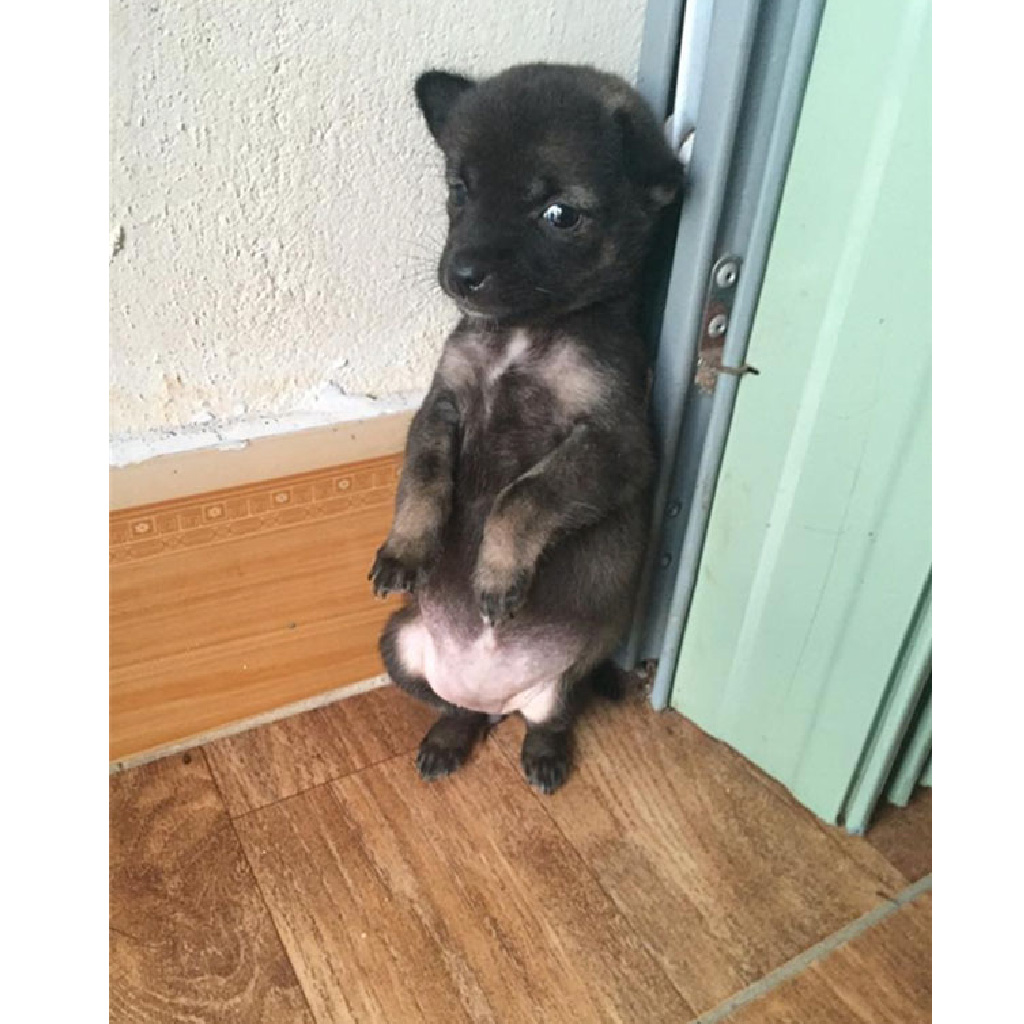