Last Wednesday, a few local surfers on a beach in Costa Rica were about to catch waves when they saw an odd-looking lump in the water at the mouth of a small river nearby. Mauricio Camareno, one of the surfers, said they noticed a “black lump” and heard cries of distress. When they investigated, they found the baby animal around 200 feet up the river struggling to breathe. 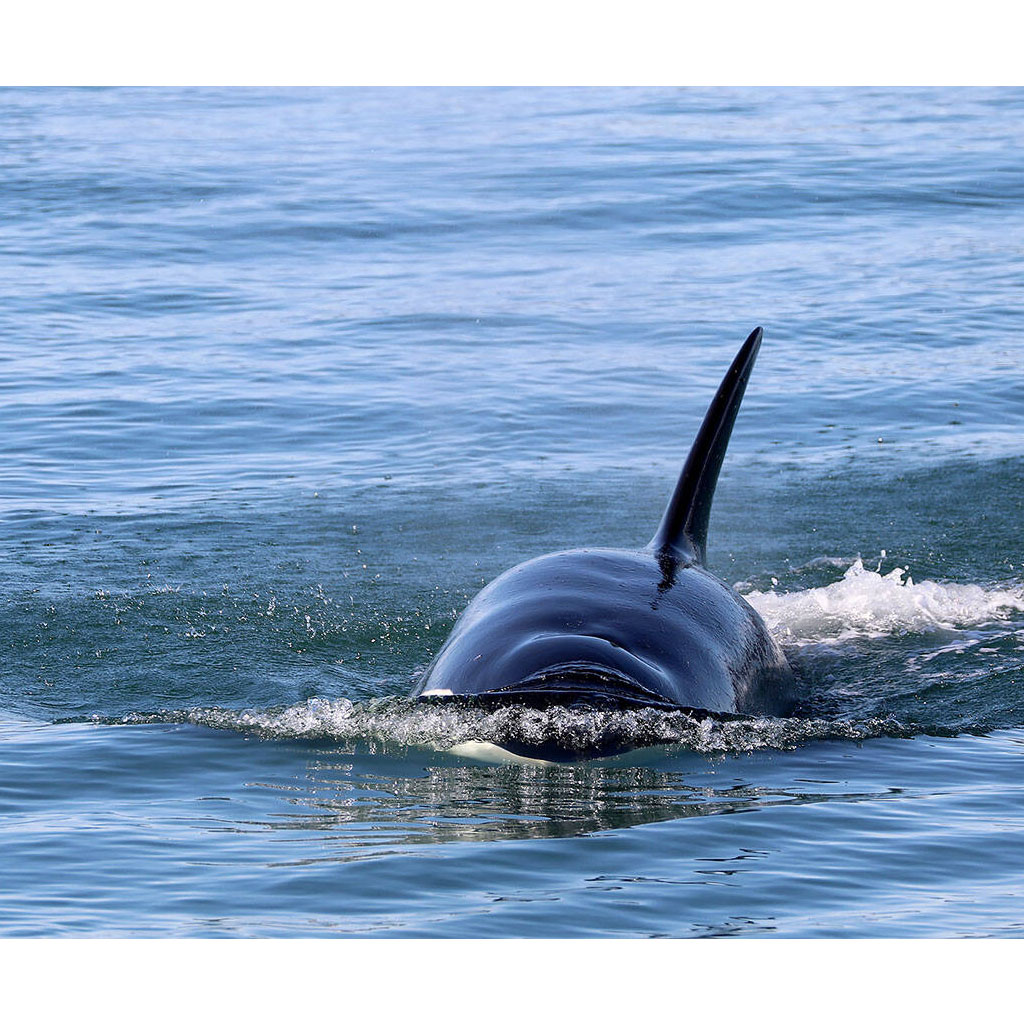 “She was frail and could not keep afloat,” Camareno told. 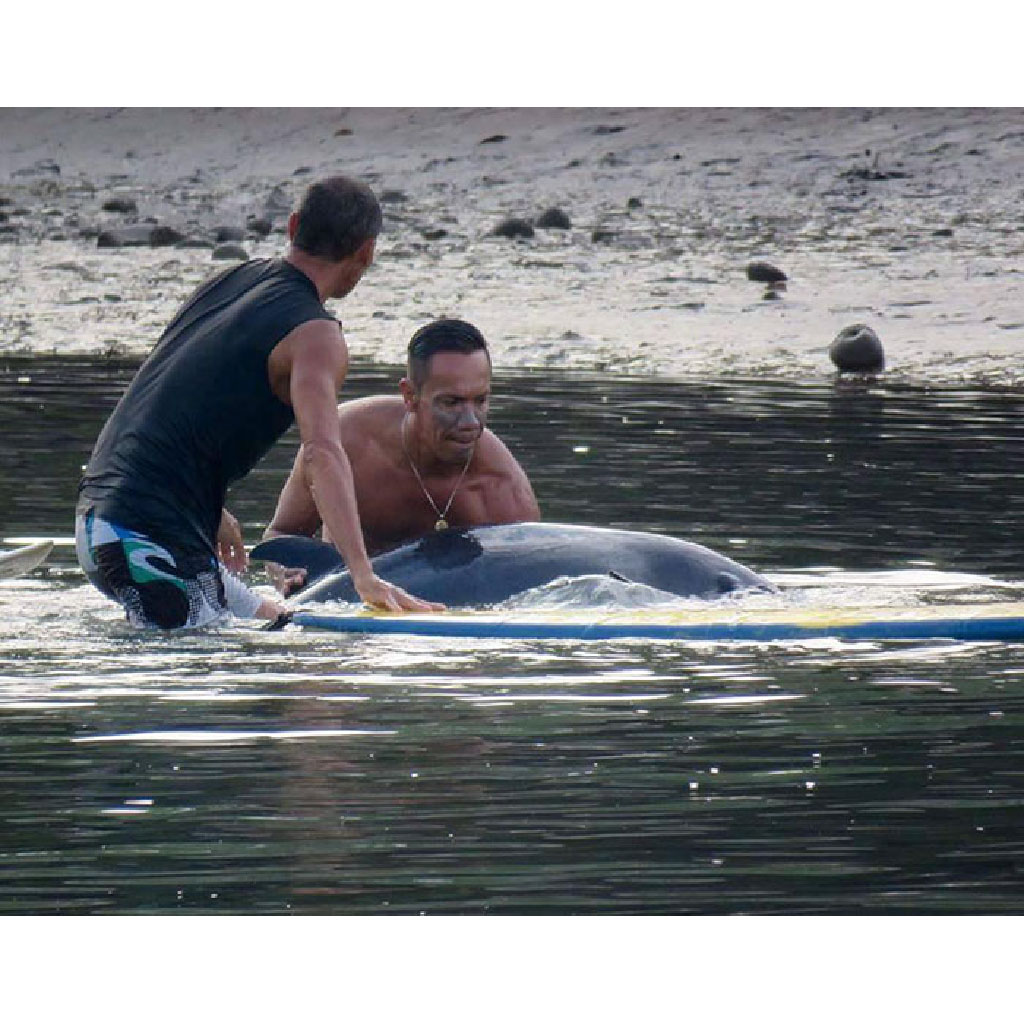 The men carried the whale back closer to the open sea but she was too exhausted to swim. They stayed with her for more than 6 hours keeping her afloat so she could breathe and pouring water on the whale to protect her from heat. 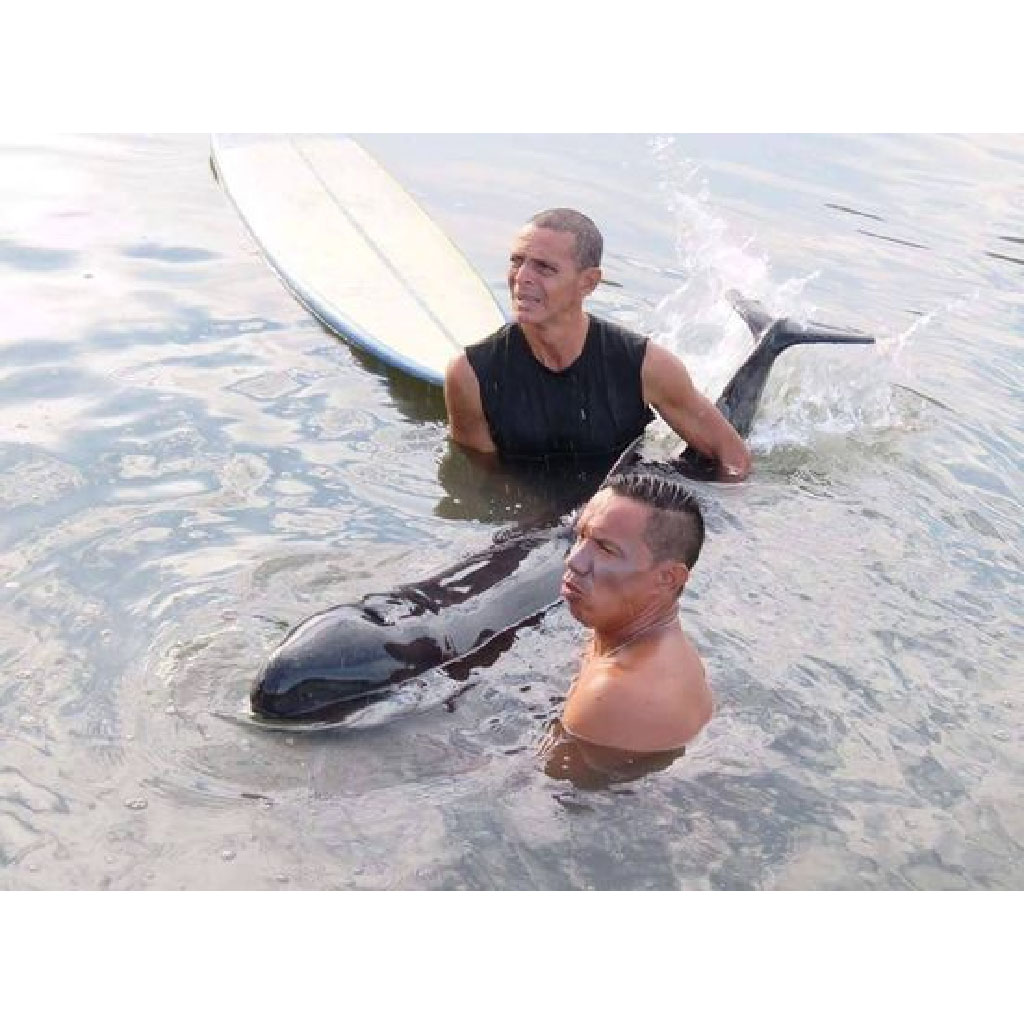 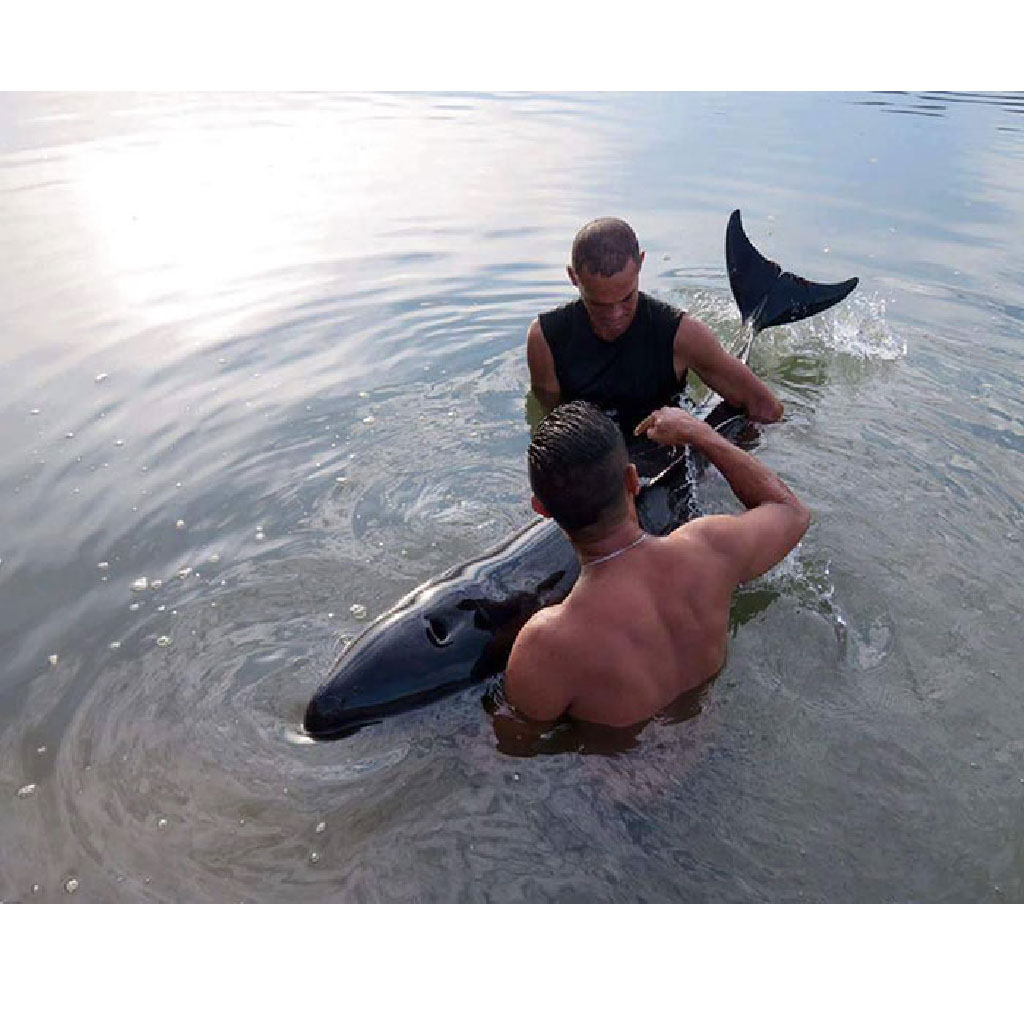 Although they called the Coast Guard and environmental ministry to report the stranded whale, neither agency responded to the scene. After holding her up for more than six hours, the group of surfers noticed she had regained her strength. 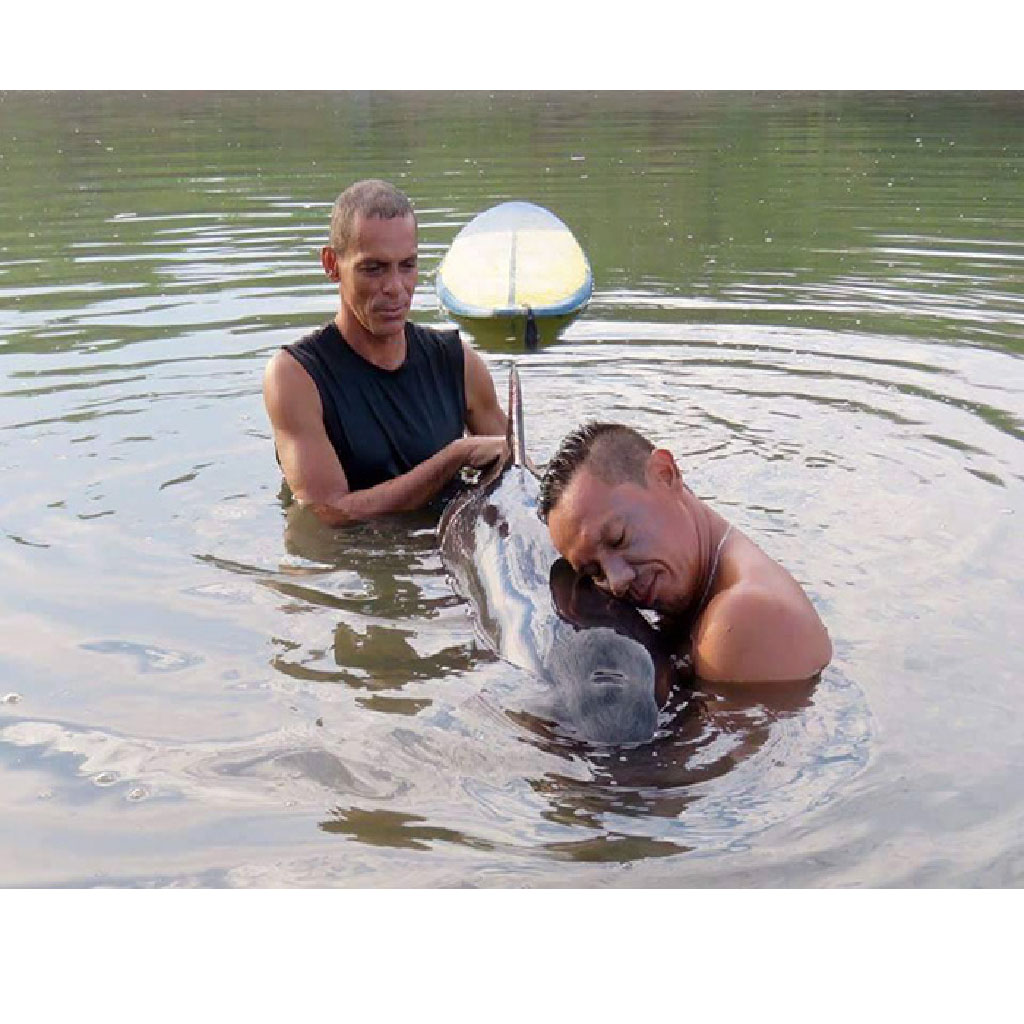 Fortunately, their efforts paid off. At high tide, the surfers guided the whale out to deeper waters where she was able to swim away on her own, presumably to look for her lost family. 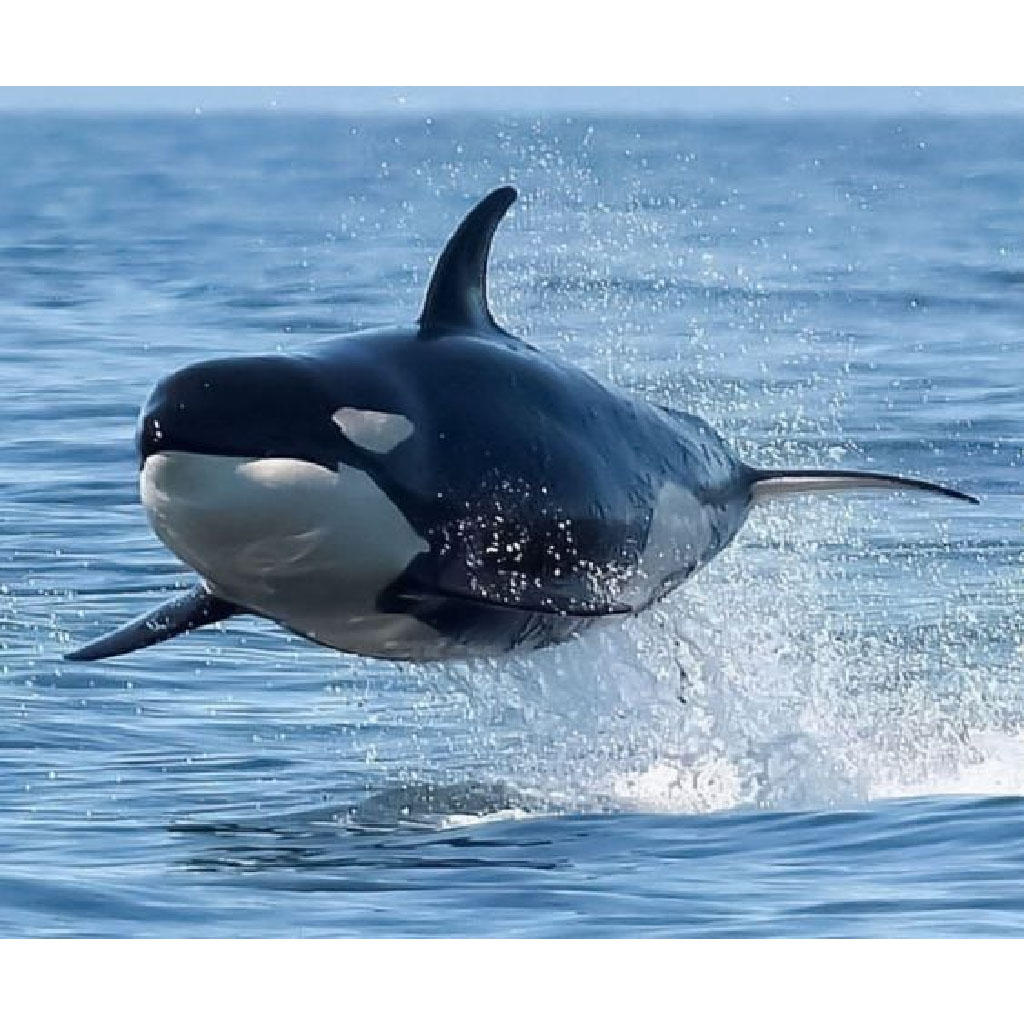 The men’s rescue has earned them accolades across social media.

One person wrote, “What brilliant human beings you are! Thank you so much for saving this wonderful creature, whose intelligence is perhaps just as high as ours or maybe even higher.”