Not long ago, literally, thousands of people from all over the world were applying to adopt Lana, a shelter dog who had become known as the “saddest dog in the world.” 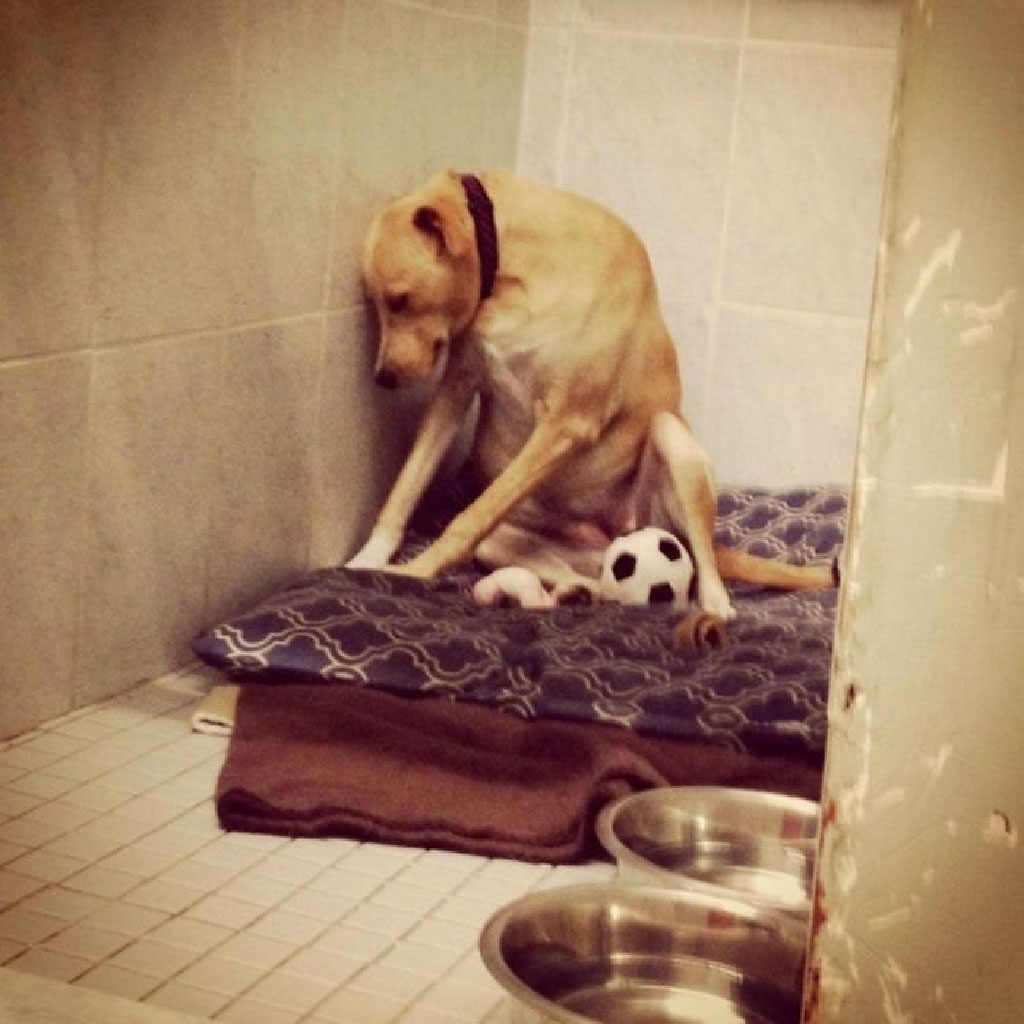 In October 2015, a photo showing Lana dejected in her kennel went viral. The family who had adopted her returned her to the shelter and Lana was too sad to go on walks. “It’s almost like her world shut down,” Dahlia Ayoub of Mighty Mutts told in 2015. 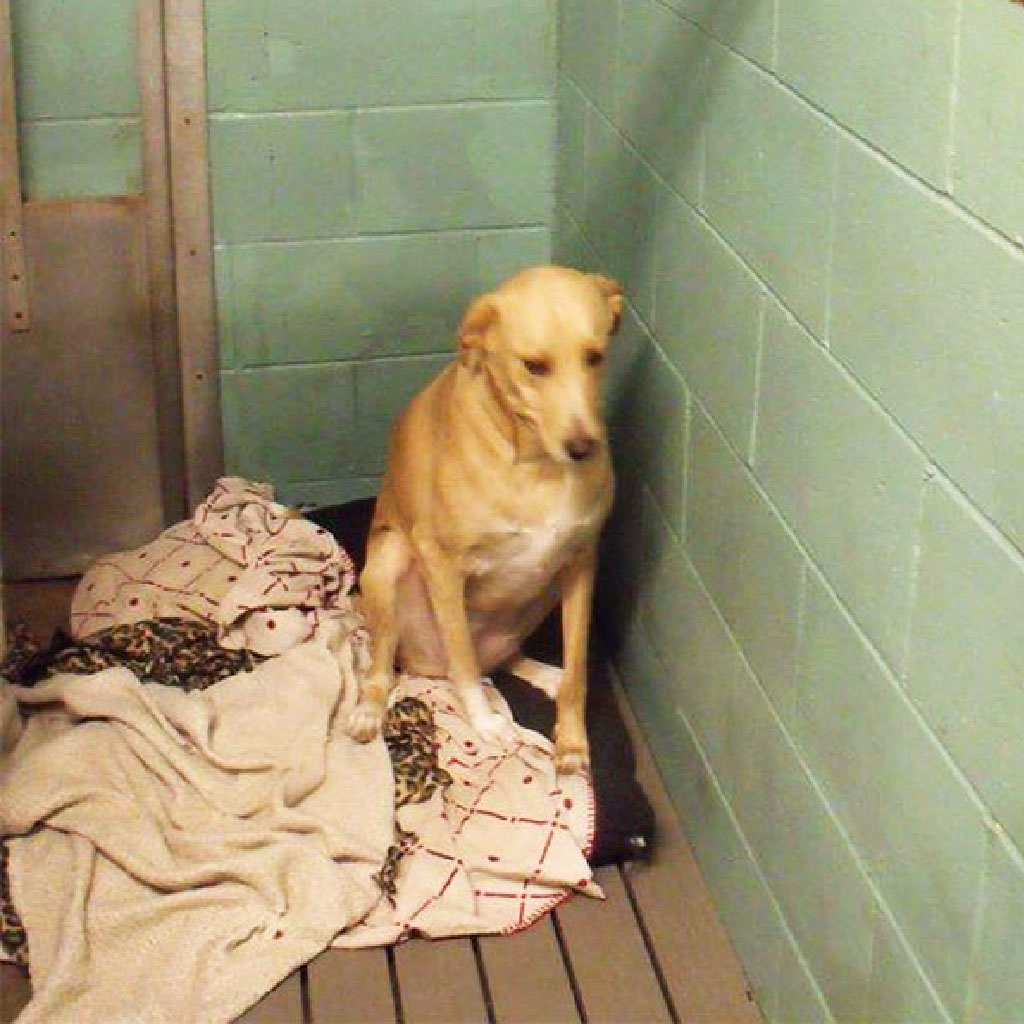 When she was 5 months old, it seemed like she finally found her forever family. Lana seemed to be an enthusiastic and loving addition to the home. 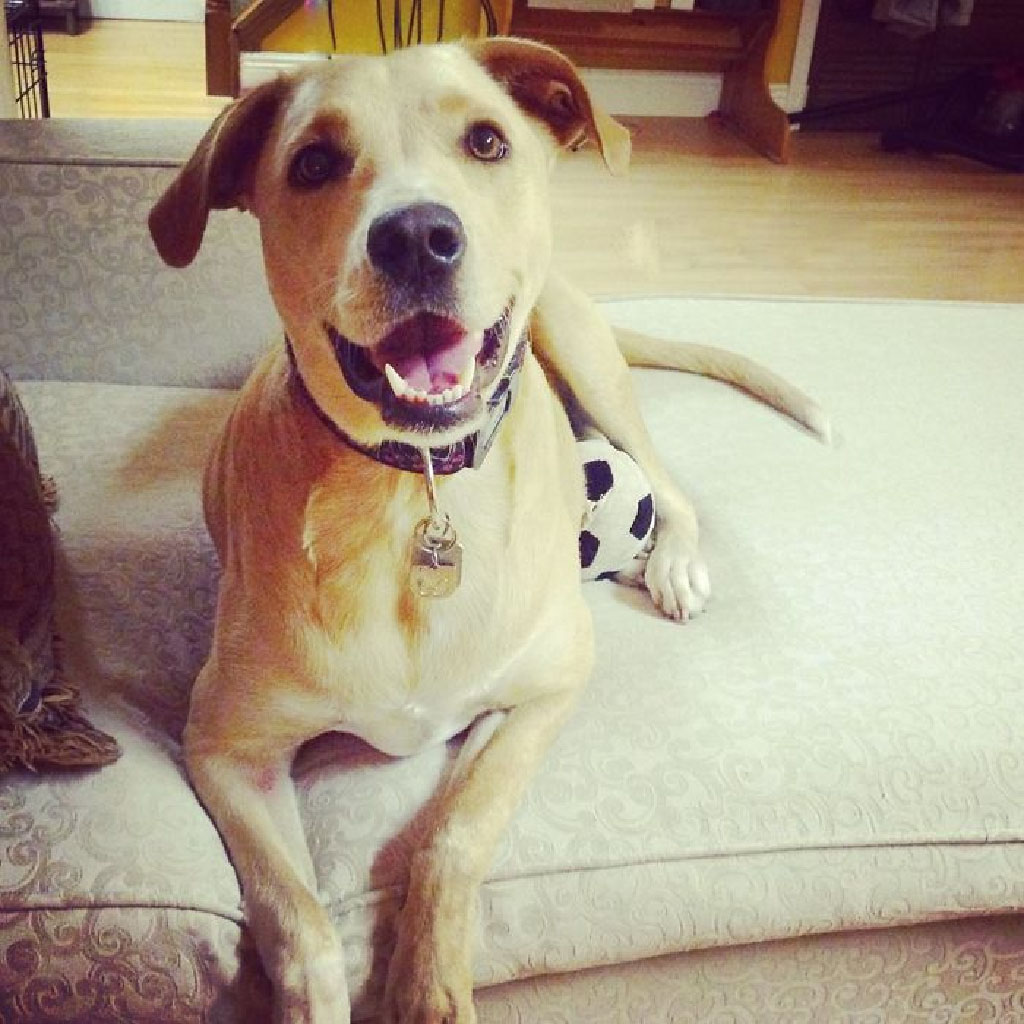 But one day, when she was being fed, Lana snapped at the mom. Her memories of being the runt of the litter may have made her protective of her food. The family, with young kids, grew nervous — and they brought Lana back to the shelter. And that’s when the photo of total dejection was taken. It was like her world shut down.

However, the shelter found someone who give her a second chance, and so Lana was adopted again. Up until recently, that is.

“Lana’s adoption did not work out because people want a dog they can pet and play with,” said Brenda Dobranski, founder of Rescue Dogs Match. “Lana is a silly fun girl but she is not the type of dog that will let you give belly rubs…”.

After getting a foster home, Lana, who had been so sad she refused to eat or go on walks, finally got another forever home. This was in January 2016 and the future seemed bright. We thought Lana’s story was over, with the happiest imaginable ending — but unfortunately, recently she became homeless again. 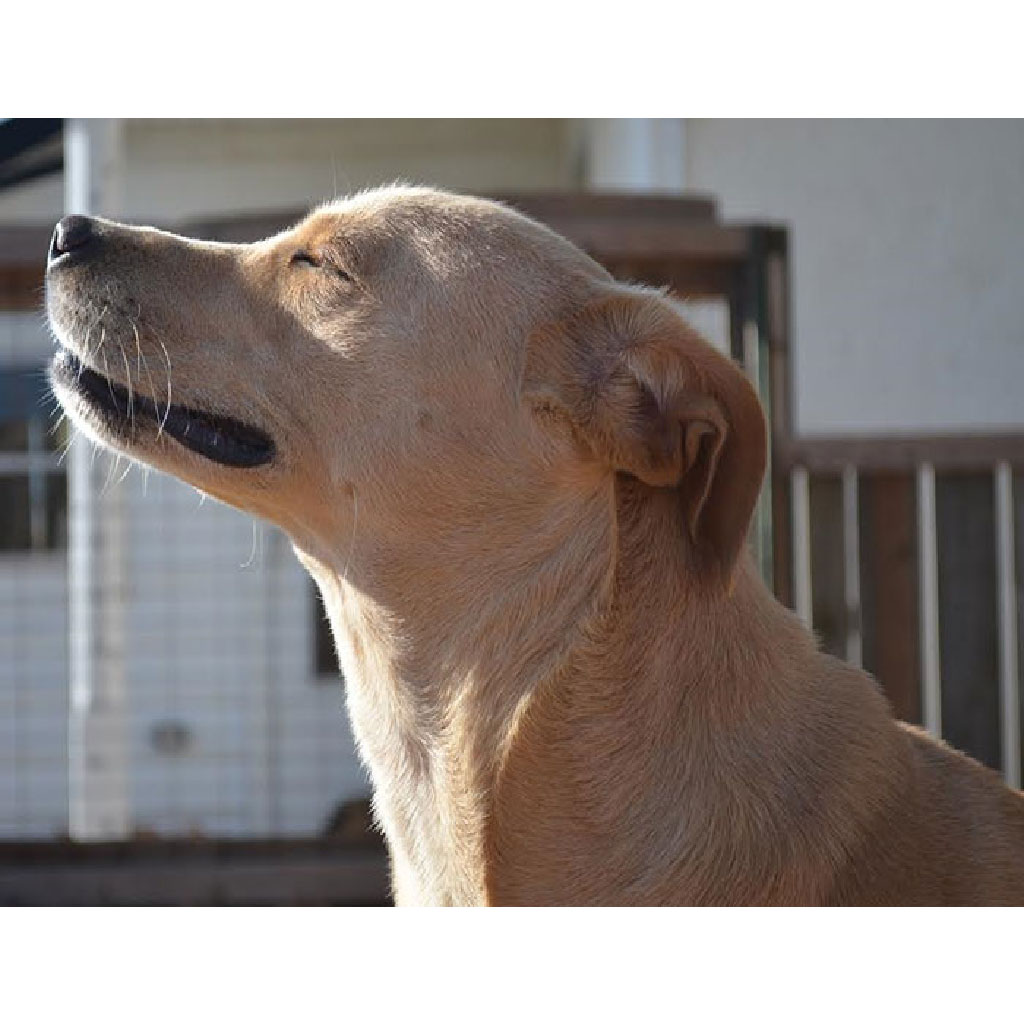 Last week came the appeal no one thought possible: “May 14 is Lana’s birthday (she will be 3),” Rescue Dogs Match wrote in a Facebook post. “Please help find her a foster or forever home. Lana only has until May 20th.”

When commenters asked what would happen to her after May 20, the rescue group replied that she may be put to sleep, since she hasn’t been able to find a permanent home for three years. 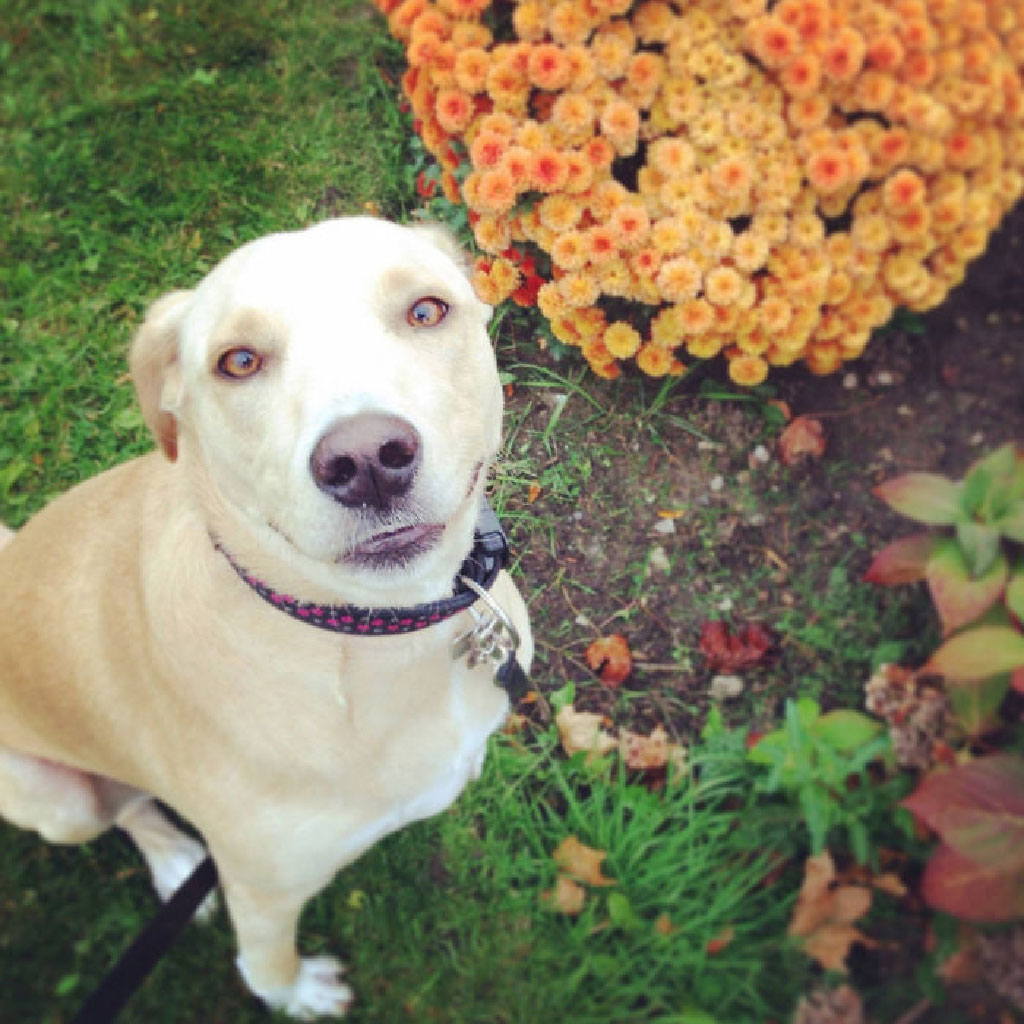 Currently, the rural in-home boarding facility where Lana has been living needs her out by May 20.

“The best family for her would be a mature couple or person that has the time, patience, determination and commitment to help her become more confident,” the rescue wrote. “She is sweet and silly, that is hard-wired into her character. She is timid, wary of strangers only at first. When she is not around the people she trusts, she has the tendency to shut down or become very hesitant.” 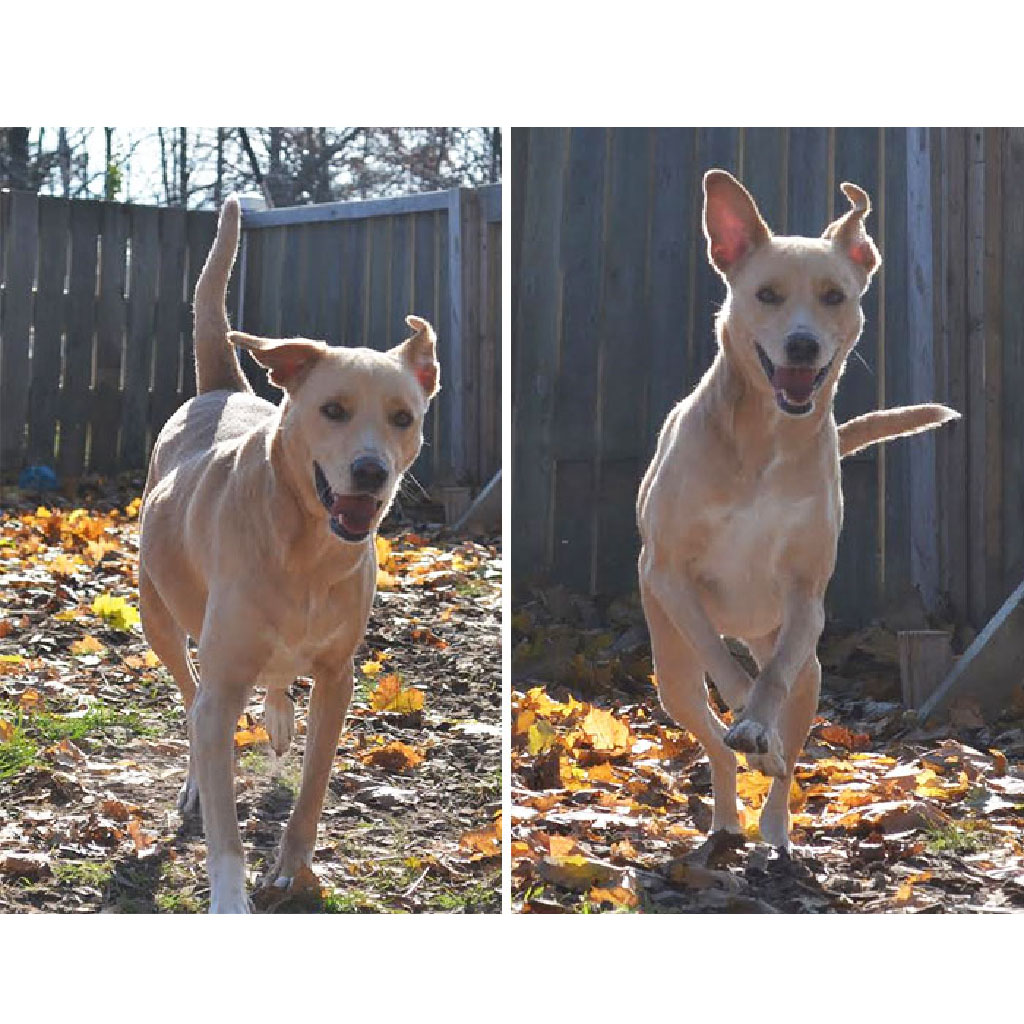