Once, a man named Bill, traveling from Arkansas to Missouri, stopped at a rest stop to get rid of some trash and use the bathroom. Upon returning to his car and much to his surprise, Bill found a stray dog lying inside on the front seat. Bill realized this poor thing was looking for some help and wasn’t able to turn his back on the dog. The animal definitely made the right choice.

The dog presumably got inside the car through the open window. It was totally skin and bones, sad, hungry, and extremely exhausted. The stray pup instantly won Shaver’s heart and he was flooded with feelings of pity and compassion. 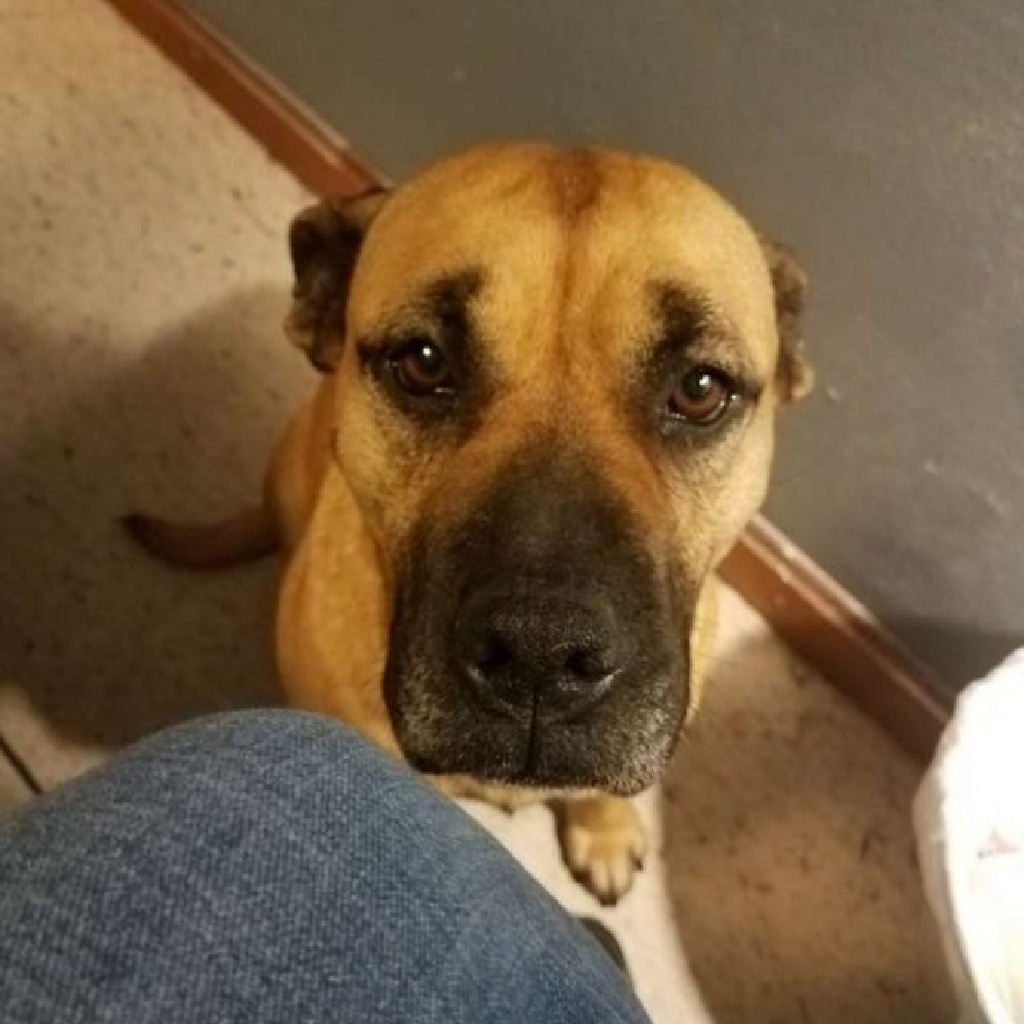 The poor pup was heartbreakingly thin and clearly had no desire to ever leave the safety of the car. After fudging by the dog’s condition, the pup was all alone in the world, and Shaver decided to help her.
He texted his wife and asked her if he could bring the pup home with him. His wife quickly agreed, which didn’t come as a surprise to Shaver; over the years, the couple has made it something of a habit to rescue animals in need. 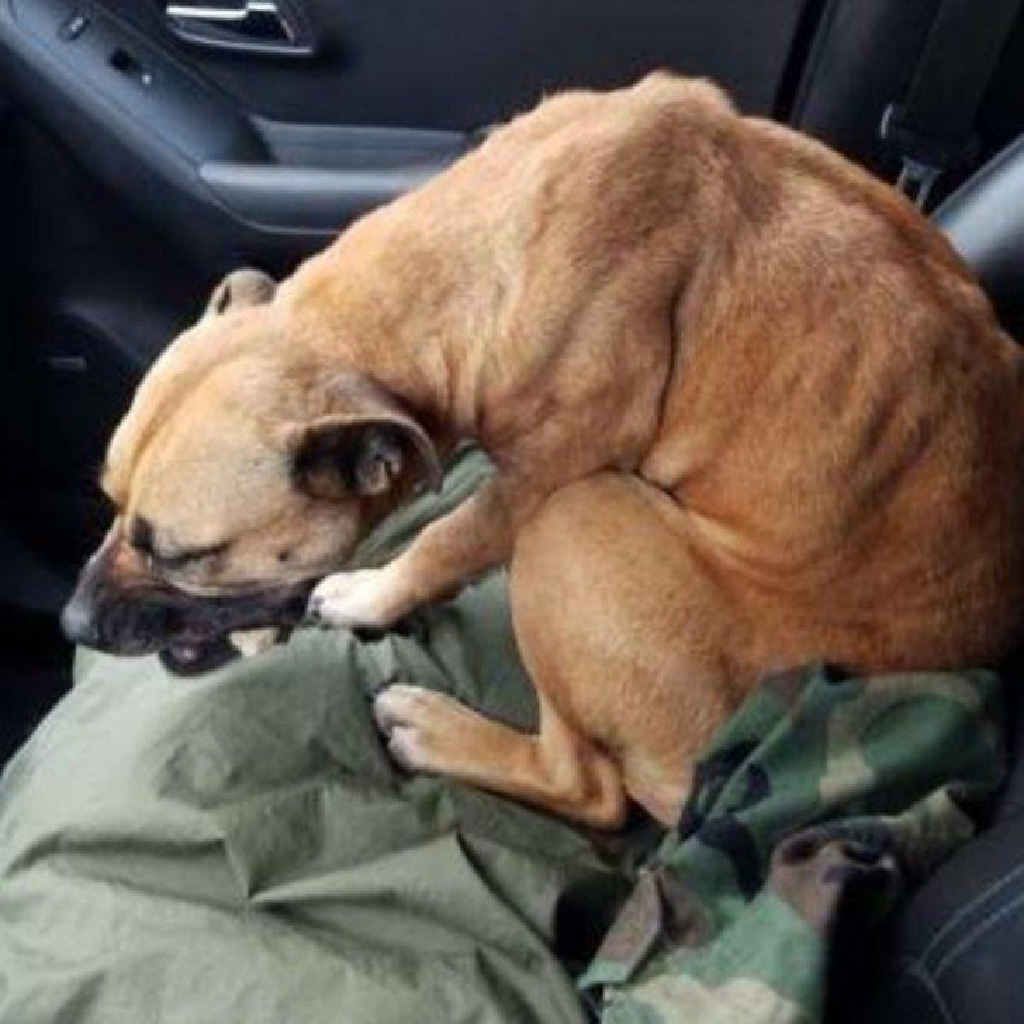 Upon arrival, something unexpected happened — River refused to leave the car — they’re thinking she probably had many bad things happen to her in her life and just felt more secure inside. That’s why Bill took her in his arms and carefully brought her into her new home, where River met her new family and fellow dog siblings. They didn’t want River to feel scared or unsafe, and so they gently introduced river to her new family members and made sure that she felt comfortable around them. 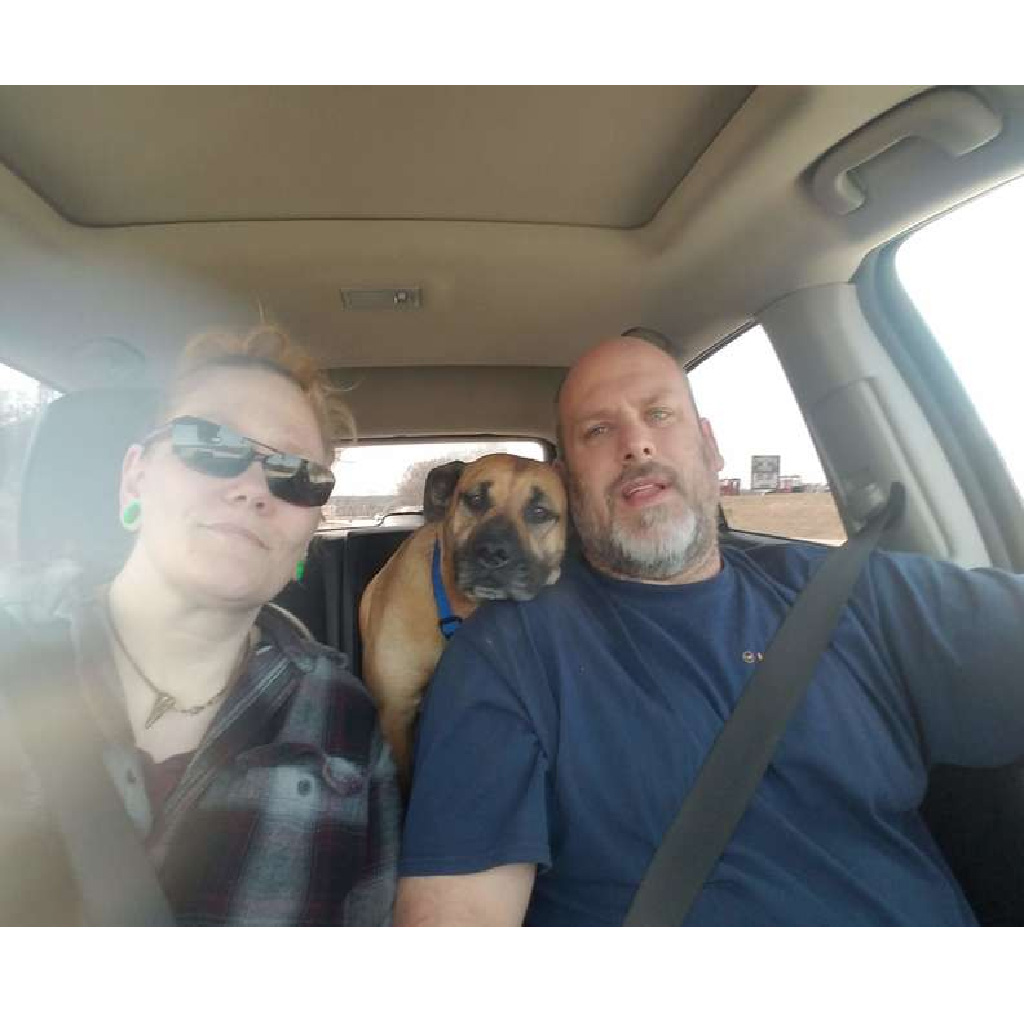 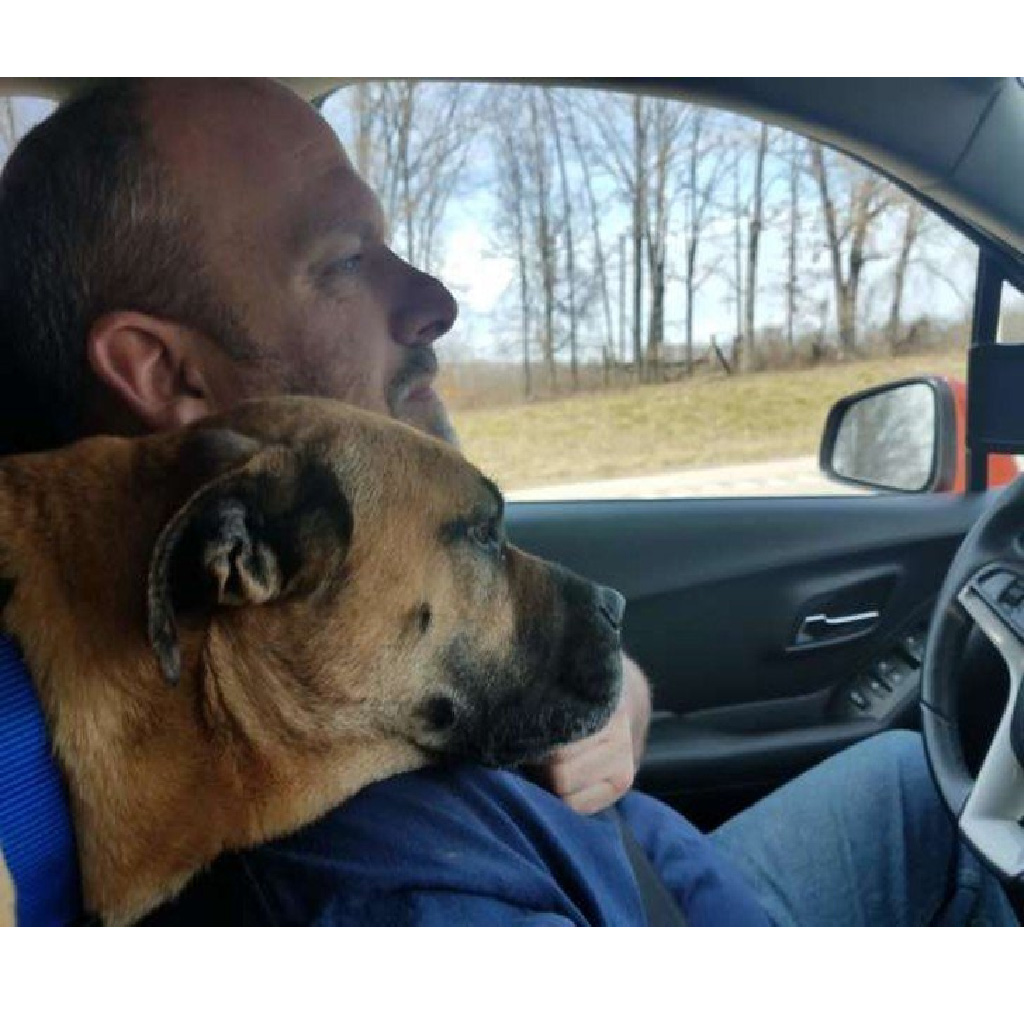 After feeding, washing, and grooming her, the family set up a special cozy and warm sleeping place next to a space heater for their newest member. 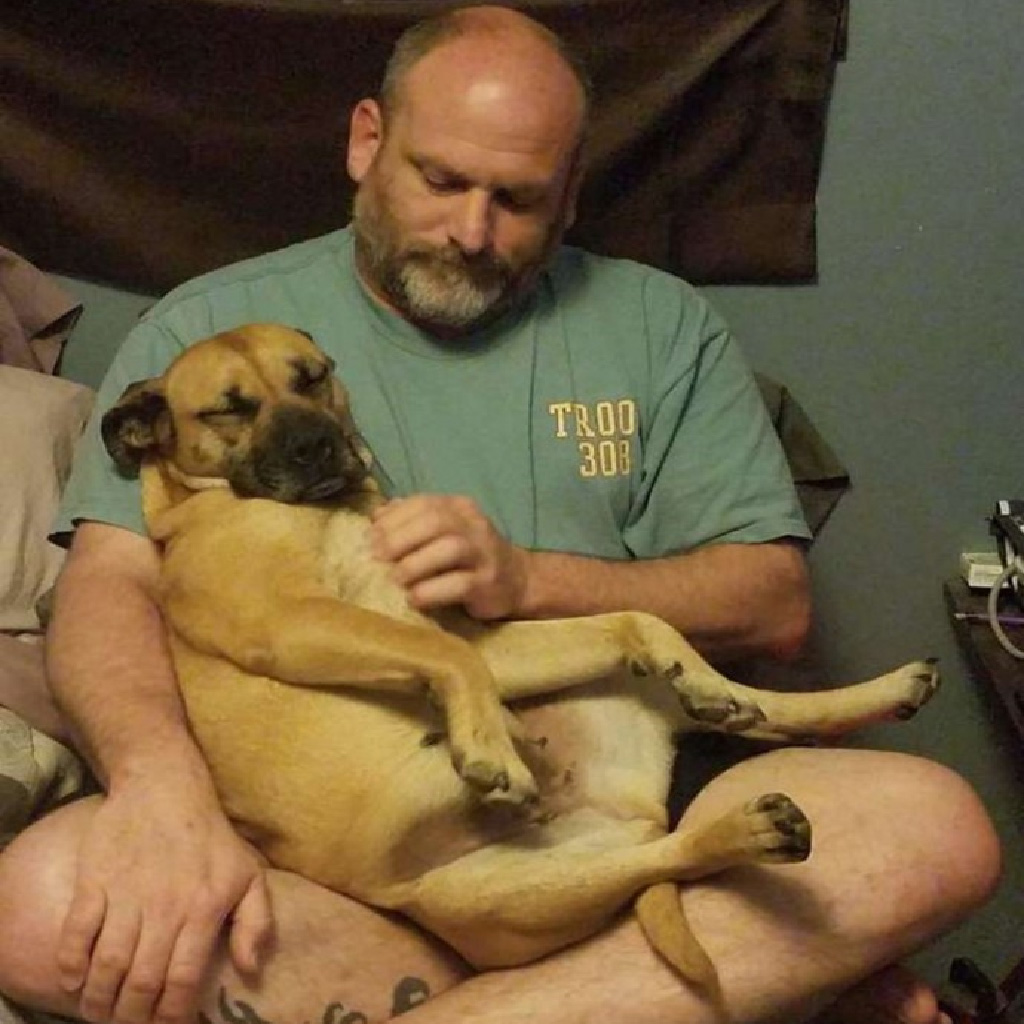 The first morning in her new home, River bravely explored her new house, and though she was a bit nervous at first, it was clear that the little girl would be okay.
She trusted Shaver and his wife with all of her heart and sought them out for love and comfort whenever she needed some extra reassurance.