Poodles are pretty well known for being fluffy, adorable dogs with big personalities. That doesn’t mean a single poodle can’t capture our dog-loving hearts though! 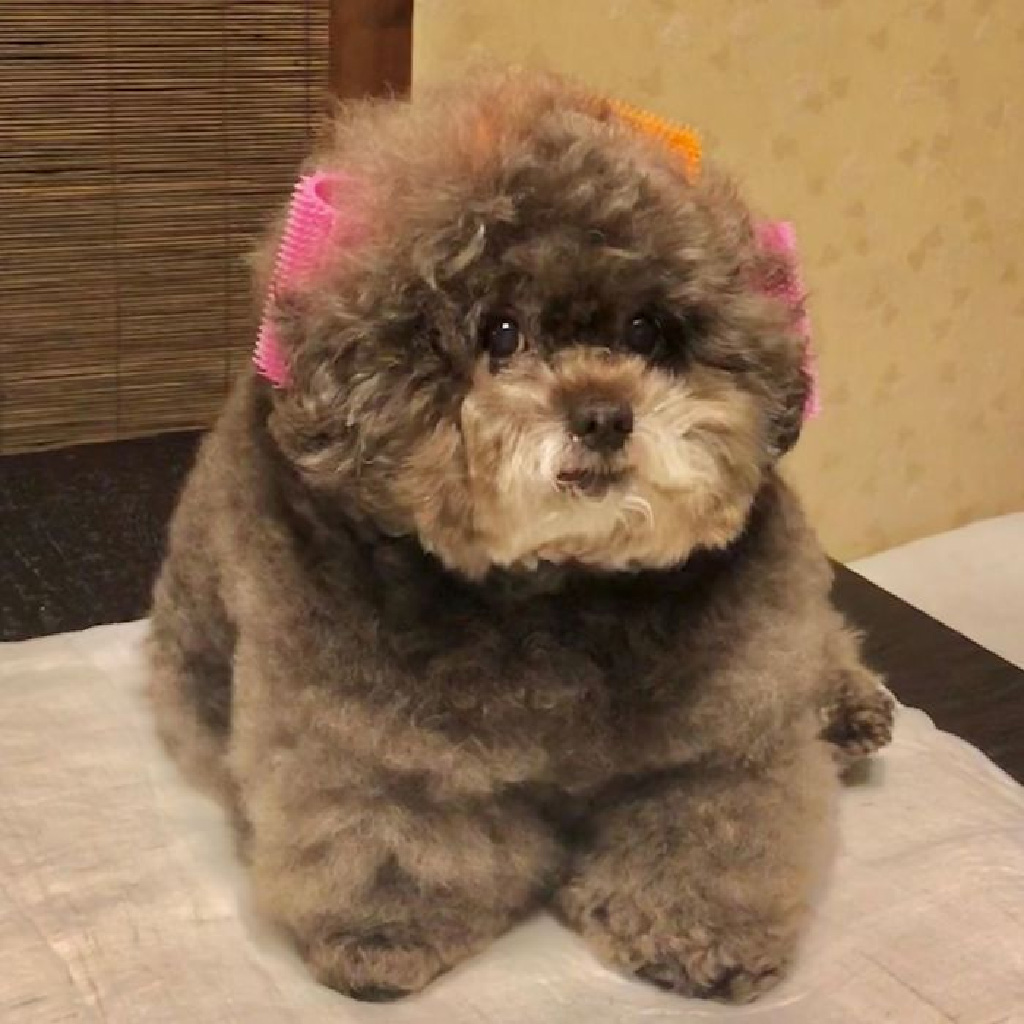 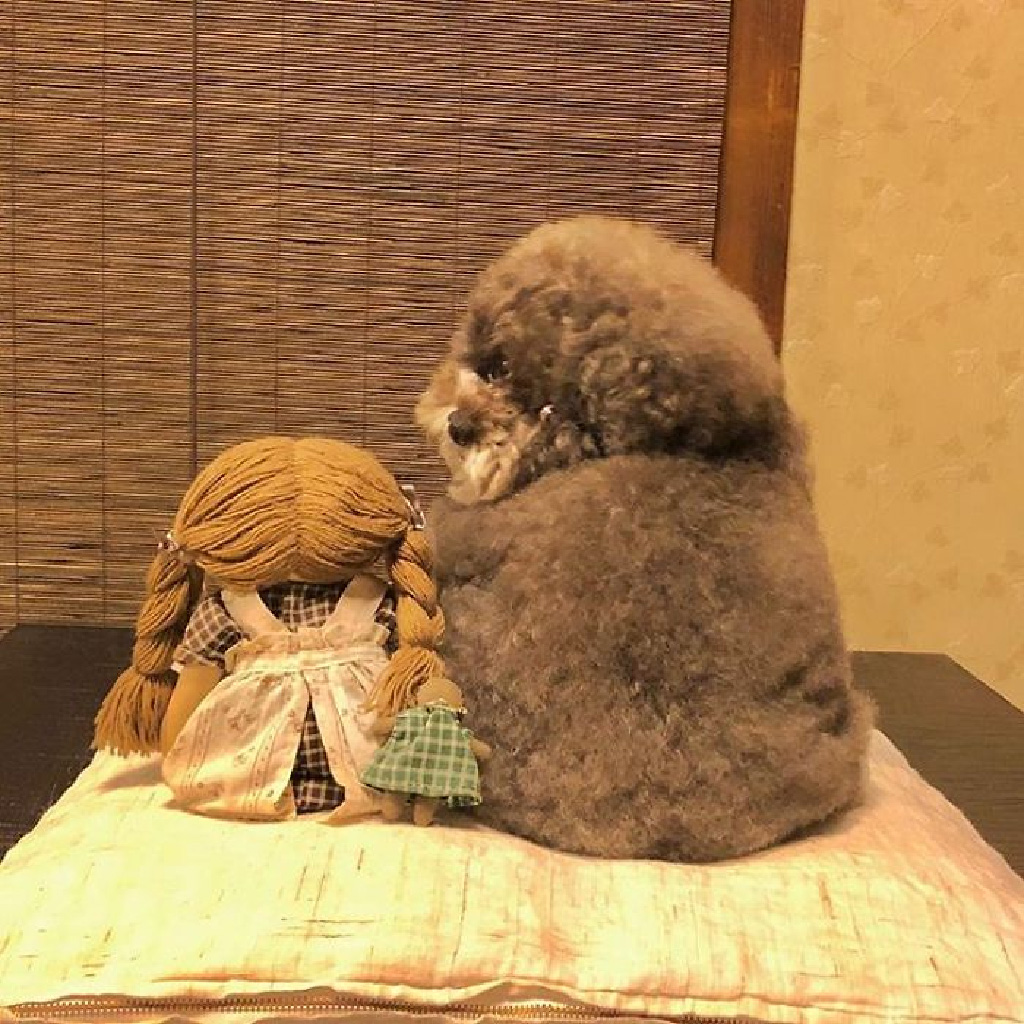 This fluffy poodle is taking over Twitter after his adorable pictures of human-like expressions were shared. The fluffy puppy is named Kokoro and people seeing his pictures for the first time are saying he has a very human-like face; for some, he even resembles Bob Ross. 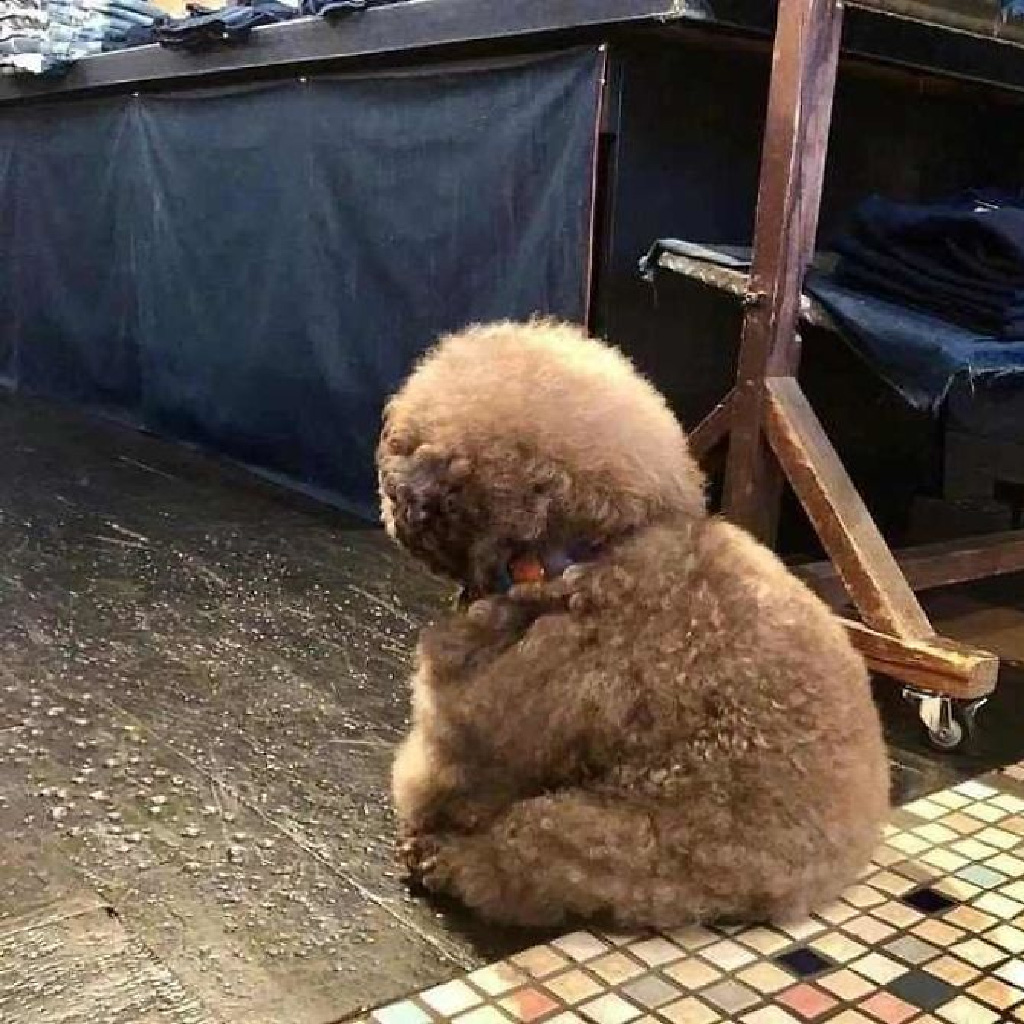 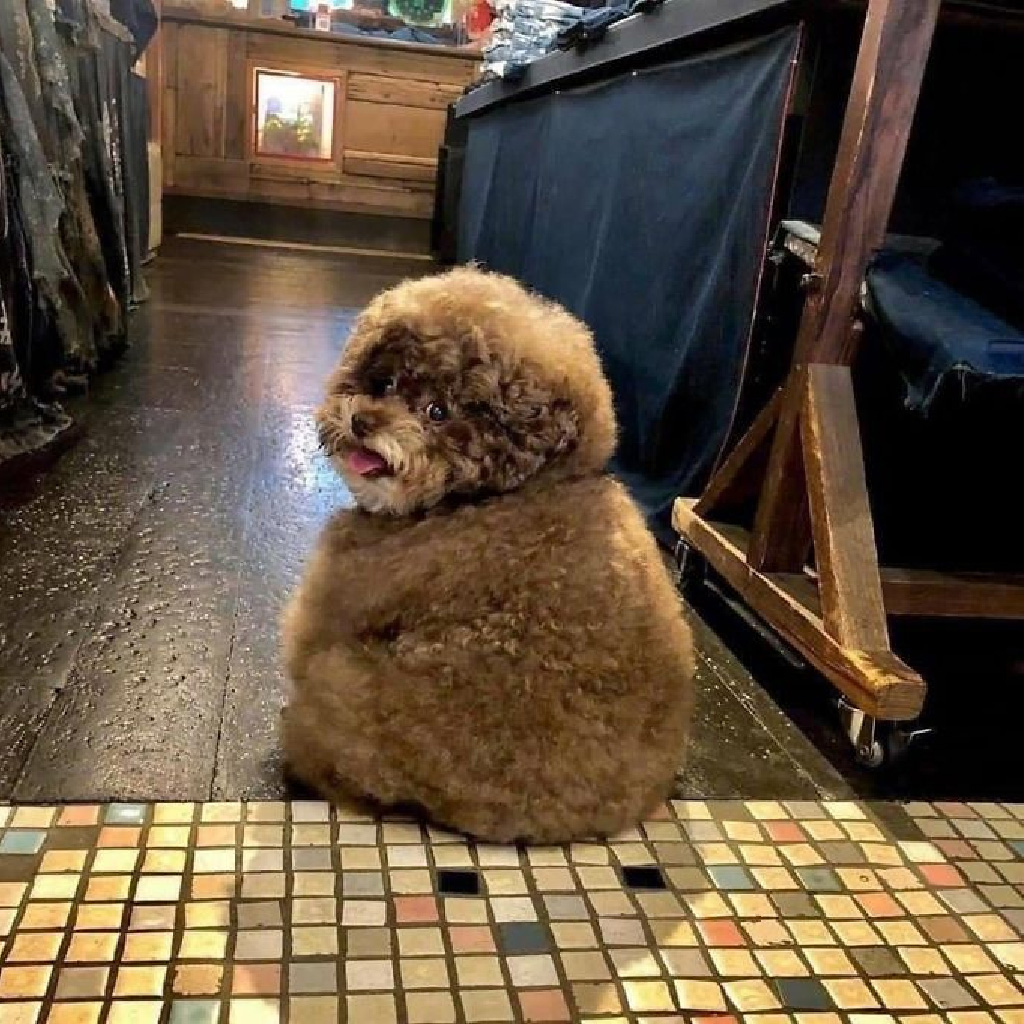 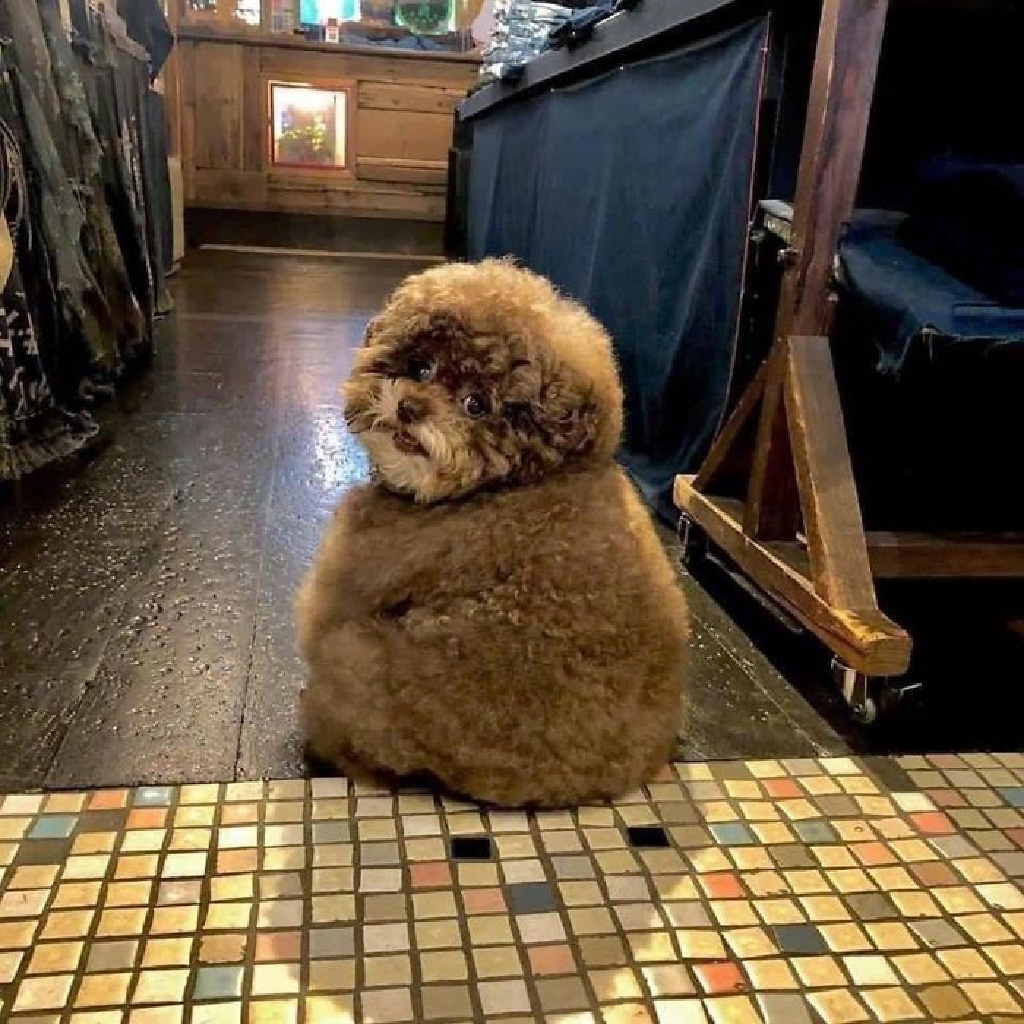 Kokoro is from Japan and is famous for its appearance looking like a stuffed toy. He has an Instagram account and is very famous here, attracting 184k followers with over 4k posts. 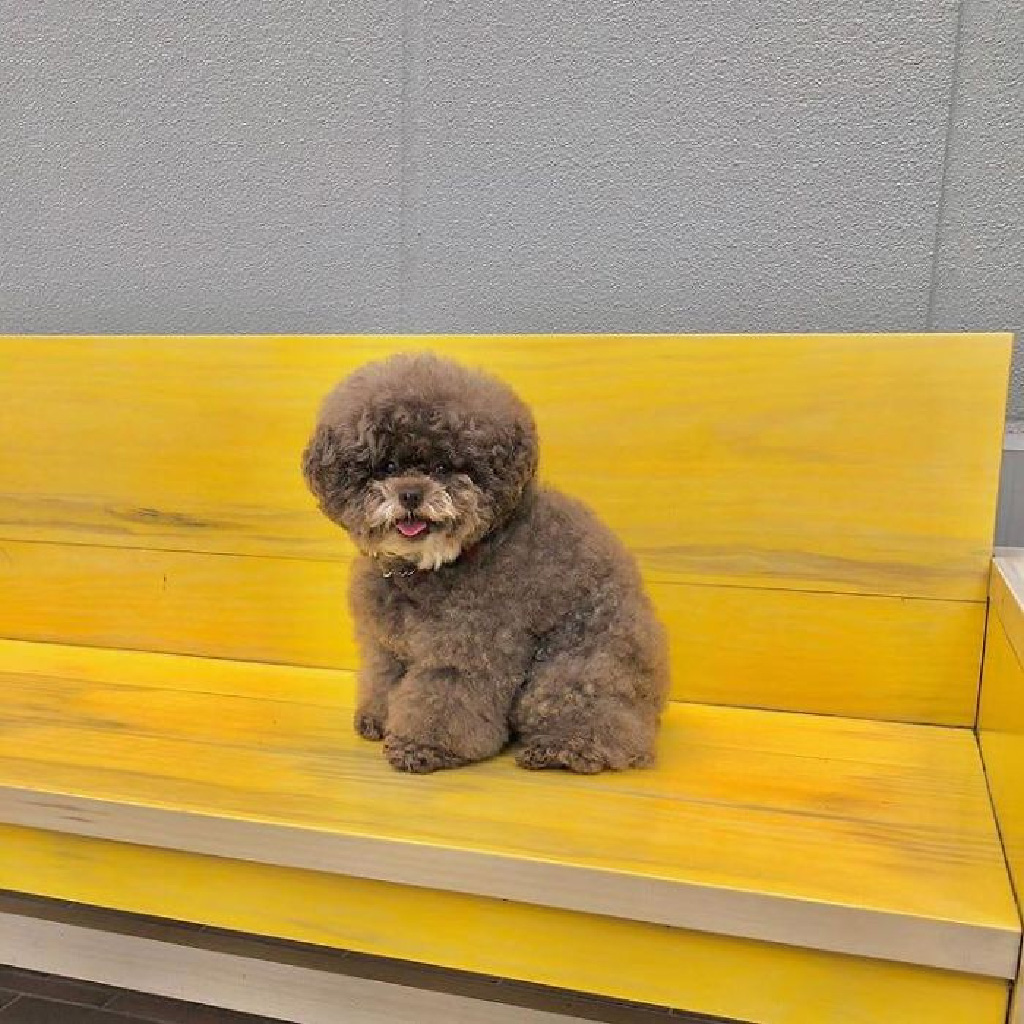 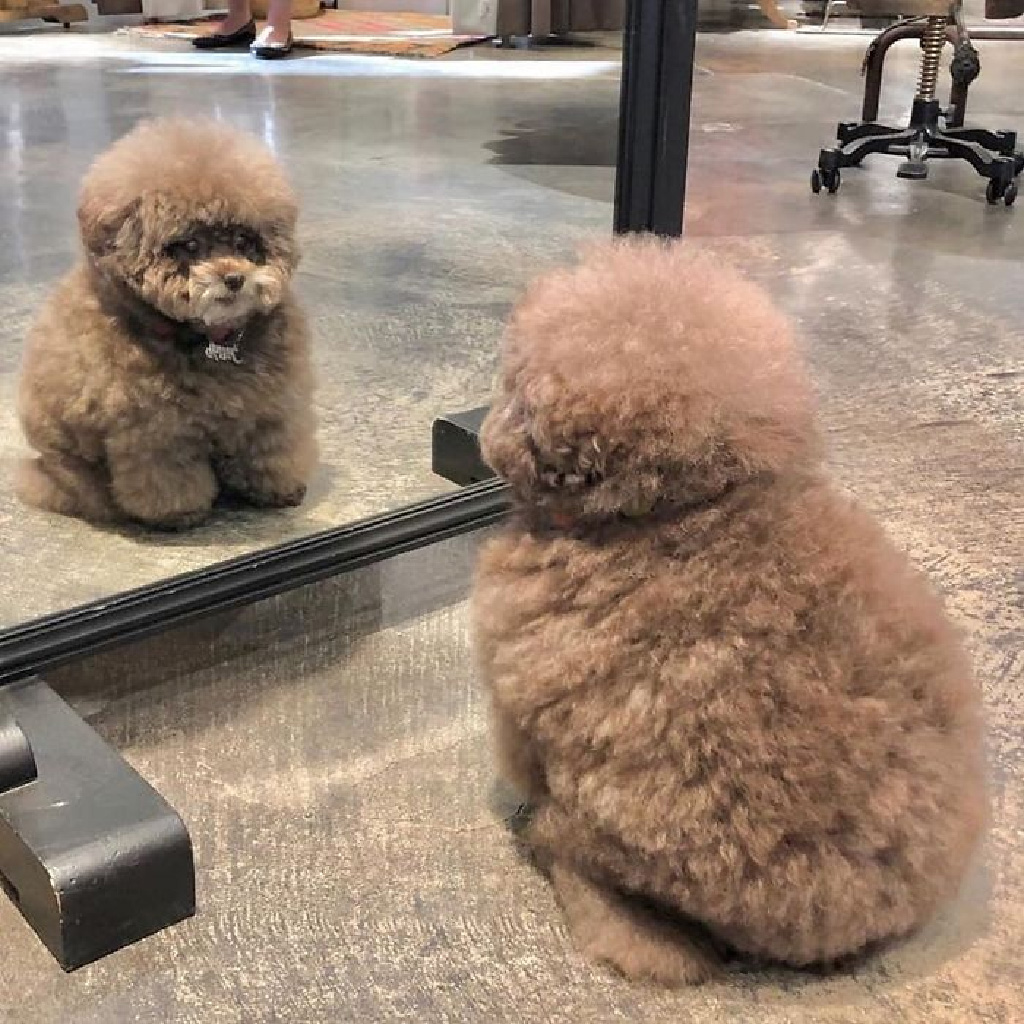