Meet Bobo, the storekeeper. He has been working as an employee for a store in Chinatown, New York. In return to his effort at work, Bobo gets a place to stay. 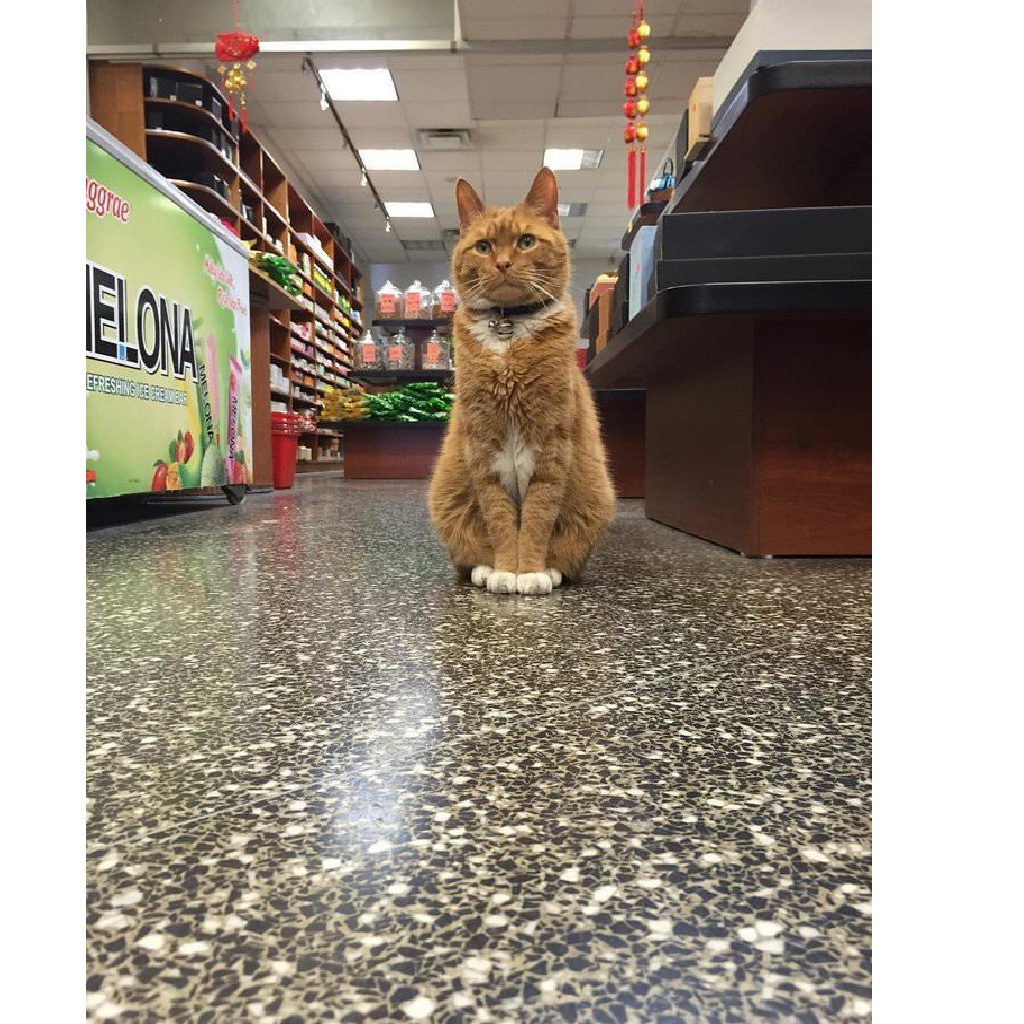 Liao started working at a store back in 2014 and immediately became Bobo’s caregiver and cat’s human number one. Liao even says that the cat does a better job than her. He is very hardworking, as he never takes a day off in his ten years of work. 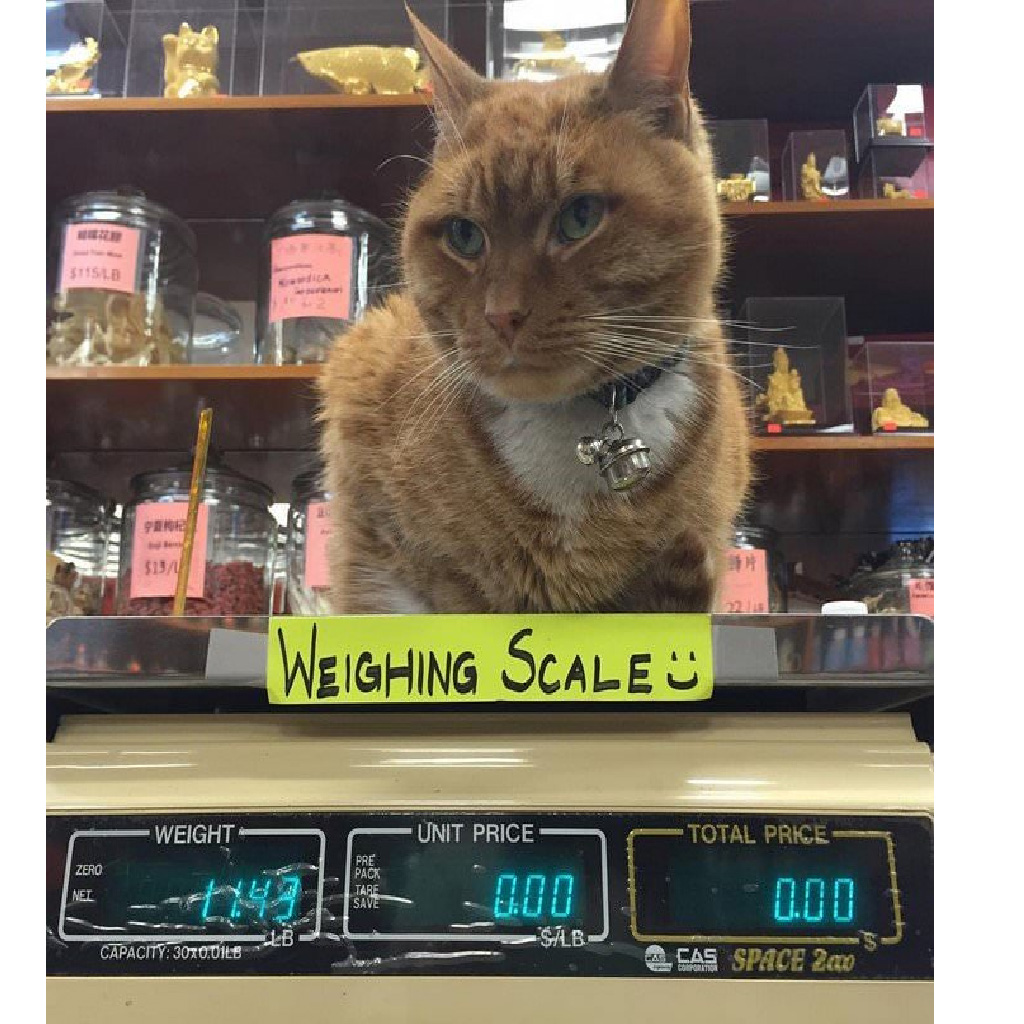 Apparently, Bobo loves greeting customers with a meow and showing them around. Liao calls the cat ‘the king of the store’ and says that this furry beauty is very calm, friendly, and loving. 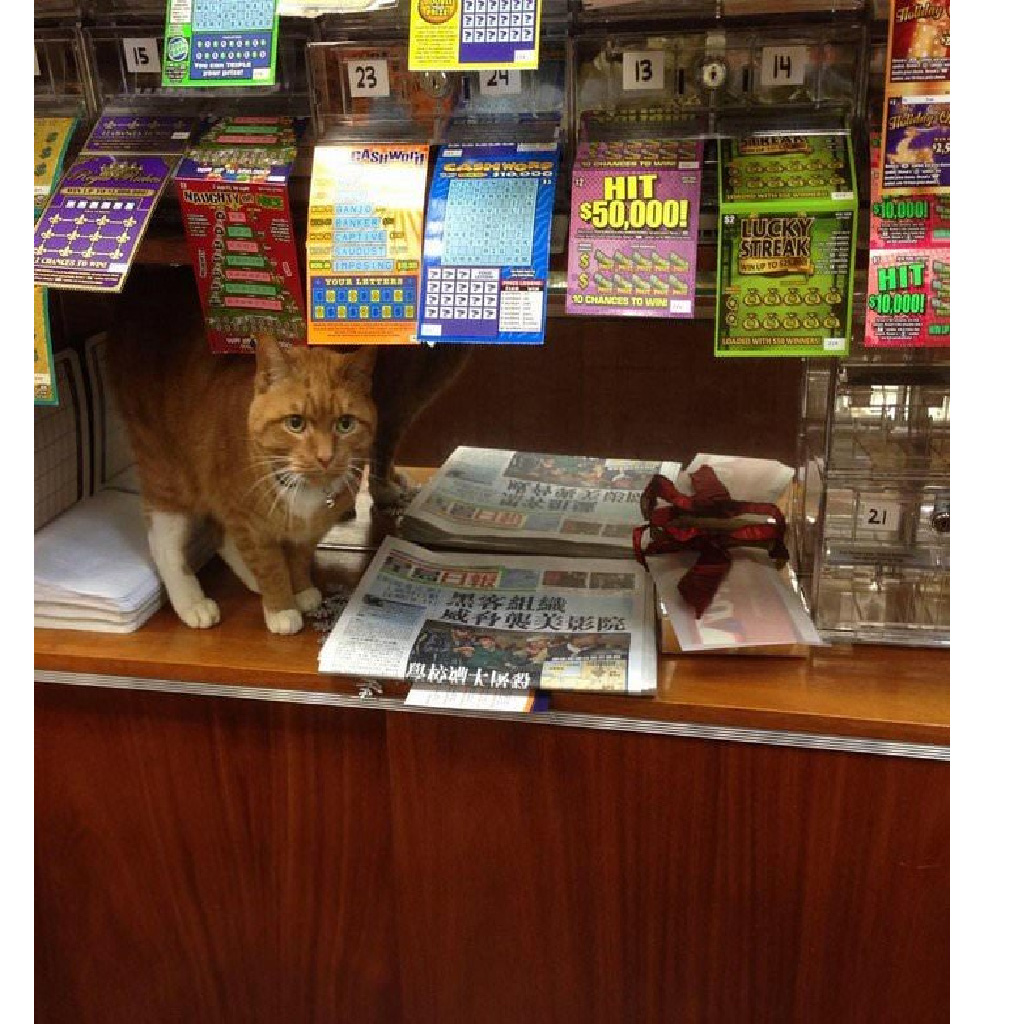 Bobo loves his job and his customers. He likes to sit near the entrance to greet customers. He also has his scratcher lounge where he can sit and watch the store. Looking out the windows is one of the things he loves to do. 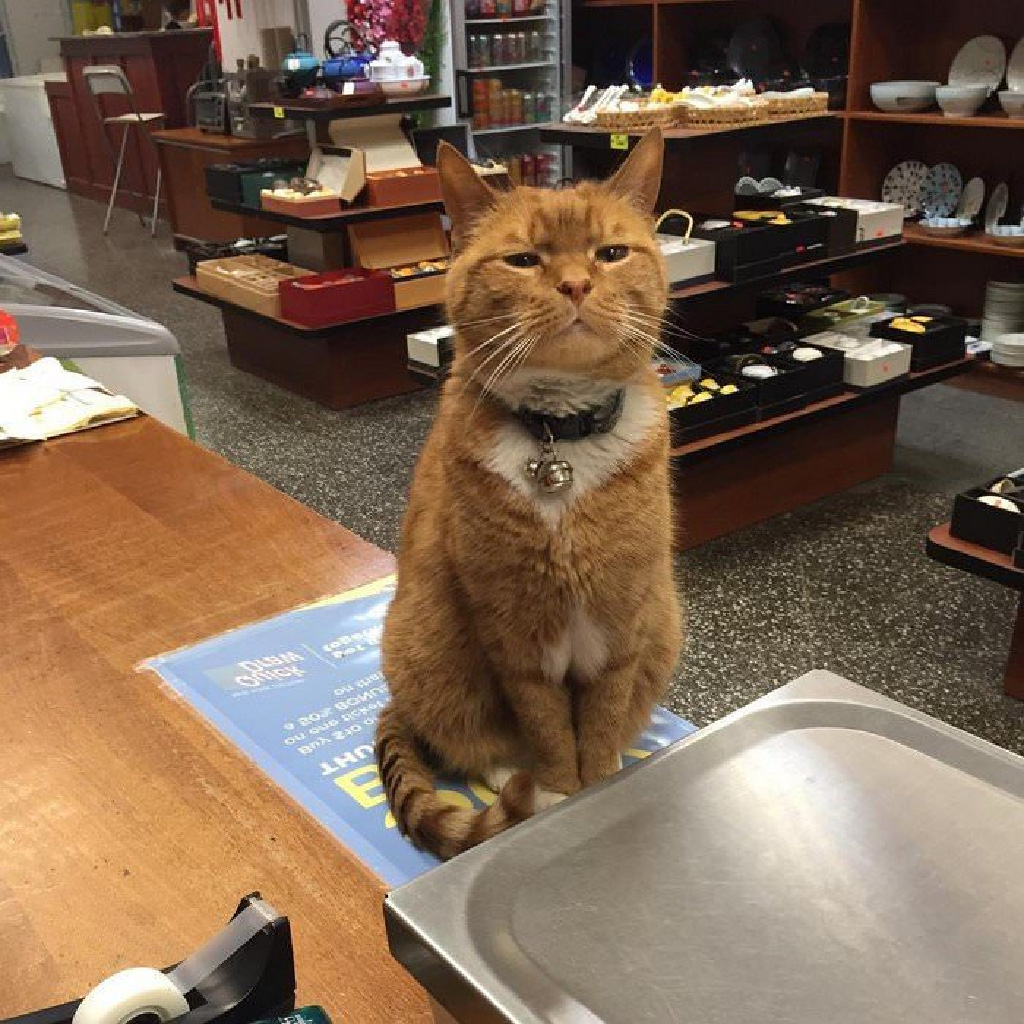 ‘At the store, he likes to sit near the entrance and greet customers. He has his own scratcher lounge towards the front of the store and likes to sit there. He also likes to look out the window, a curious cat!’

Annie Liao who works at the store told.
Bobo, also known as King Bobo has actually gone viral on the Internet as many cats before him have. And that has garnered him over seventeen thousand followers on Instagram. 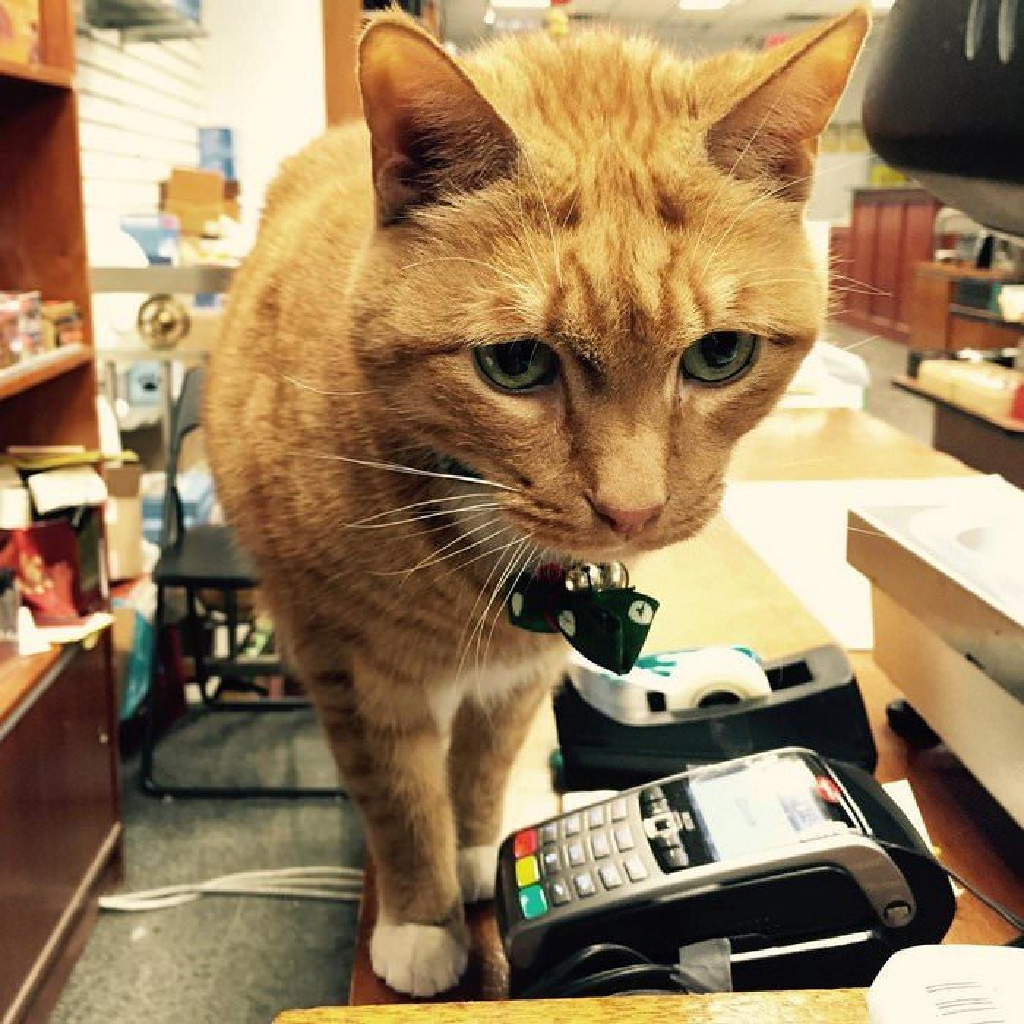 The employee even created an Instagram account for this furry shopkeeper, so now the whole world can see what this smart feline is up to.