Stray animals are often caused by people abandoning their pets due to issues with their finances, space, or just time.

In Greece, many people abandon their beloved pets because they can’t afford to keep them anymore; thankfully though, there are some places like Hott Spott which are making a difference to the poor animals.s. Since July, it’s been letting the poor doggies inside to sleep every night. 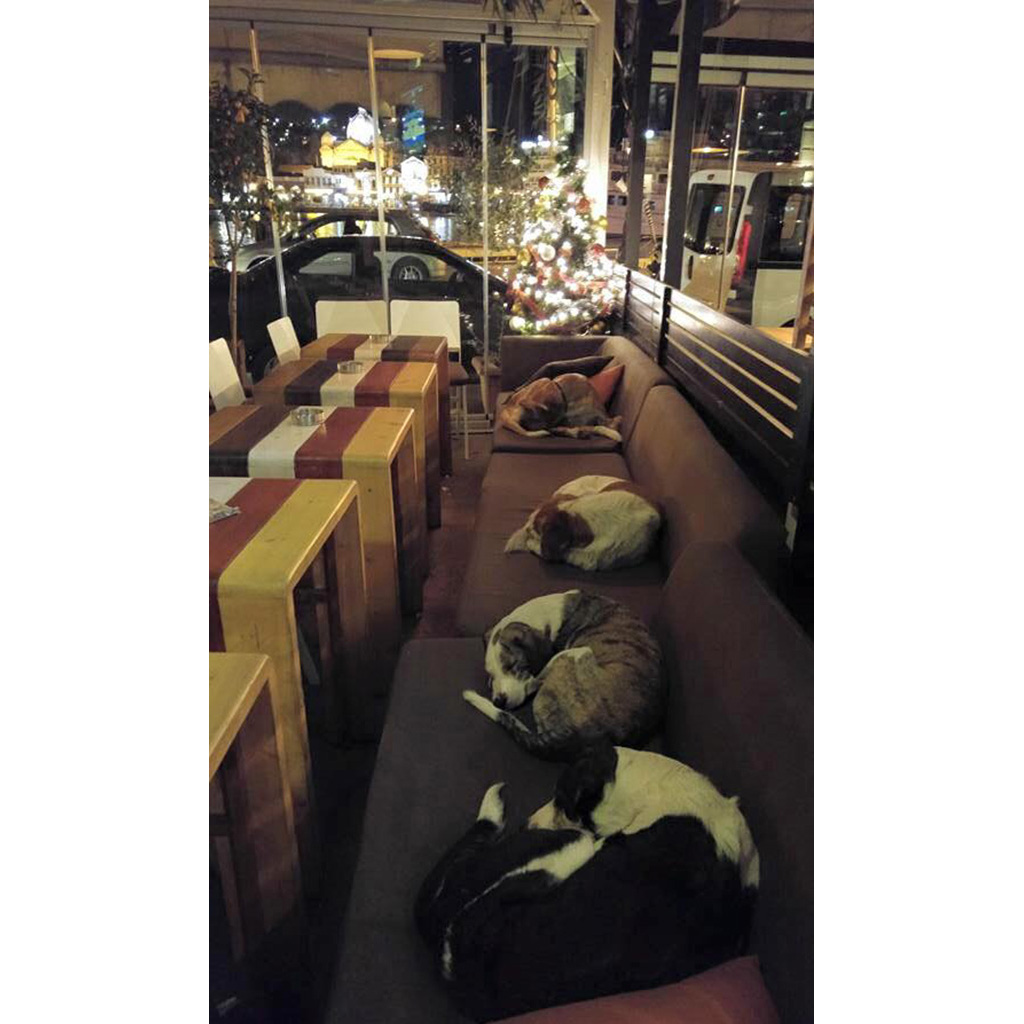 “When the bar closes each night, the dogs come and sleep here. We don’t have a problem. From July, every night there is a dog on the couch,” said a waiter at the cafe, who wanted to remain anonymous.

The new generation is more sensitive and well informed,” said Eustratios Papanis, whose original print of the coffee shop went viral when he shared it on 3 December. 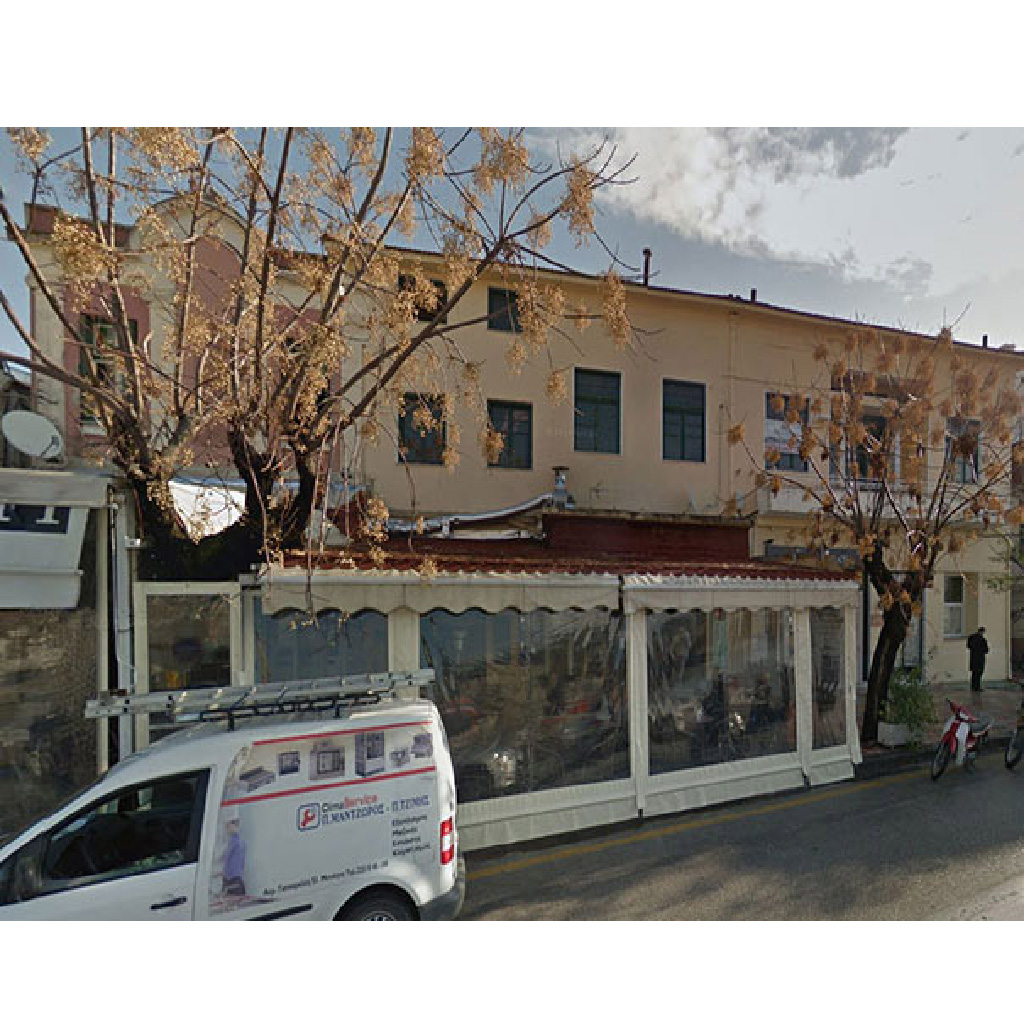 The island of Lesbos has also been the epicenter of the refugee crisis:

“The locals have increased levels of solidarity towards environmental and humanistic issues. The new generation is more sensitive and well informed,” said Eustratios Papanis, whose original photo of the coffee shop went viral when he shared it on 3 December.

“More than 700.000 refugees (…) have entered Europe from this island this year and solidarity towards humans and animals was remarkable”