No matter the language, culture, distance, and even species, friendship knows no bounds. While most pet owners rant and rave about dogs and cats being a man’s best friend, Valentin Gruener, a wildlife enthusiast, has a friend of another caliber, one which would probably paralyze many with fear if she even opened her mouth to say “Hello!” Val can safely say that his best friend is a lion named Sirga. 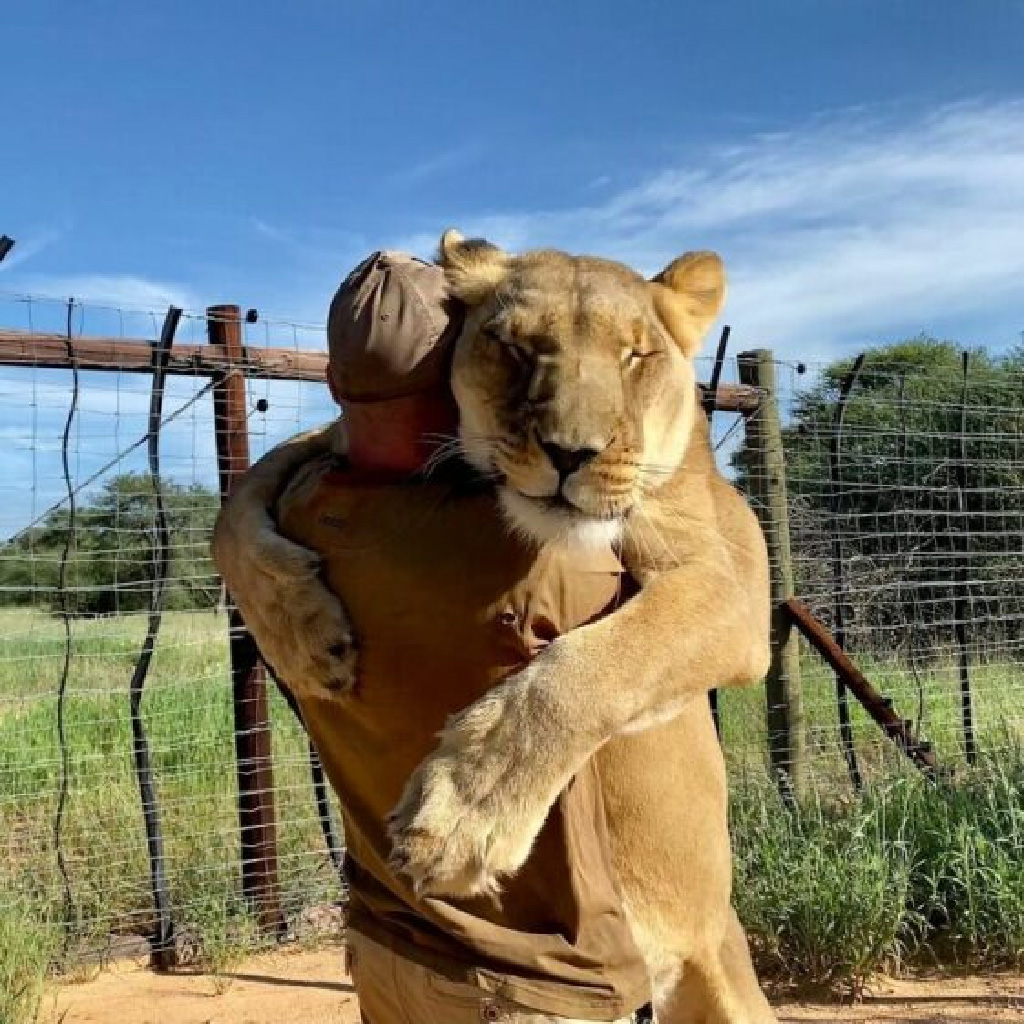 Sirga is a lioness who simply adores cuddling with her human parent named Valentin. Valentin Gruener is the co-founder of the Modisa Wildlife Project which is currently operating in Kalahari, Botswana. He is also a true conservationist at heart. This remarkable individual began to raise Sirga the lioness when she was only a few days old. 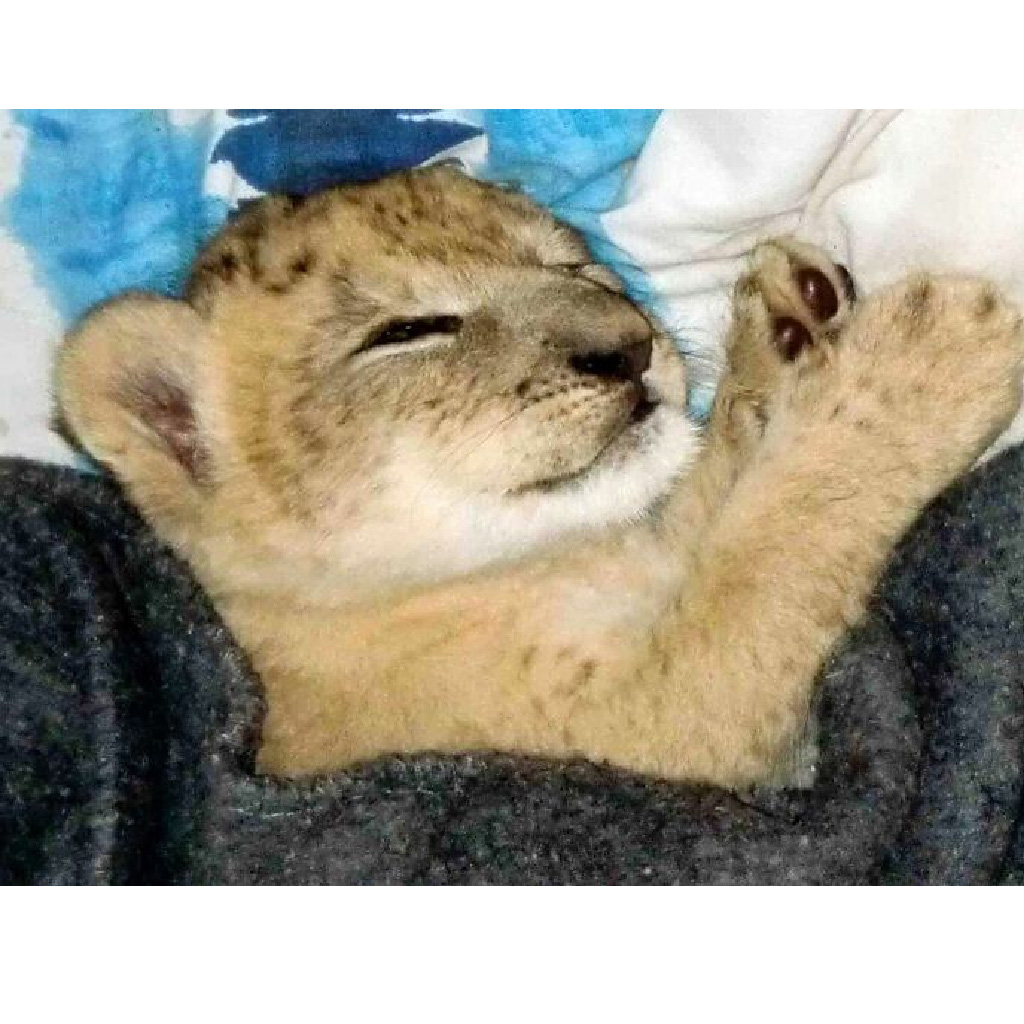 At the age of three, Sirga initiated her lessons on how to survive in the wild. Valentin was there by her side training her how to hunt. When Valentin found Sirga, she was only a few days old and abandoned by her own parents. She weighed merely 4 lbs. Her parents had left her to fend for herself after all her other siblings passed away. If Valentin and his team had not come across her, then she would not have survived out in the wilderness. 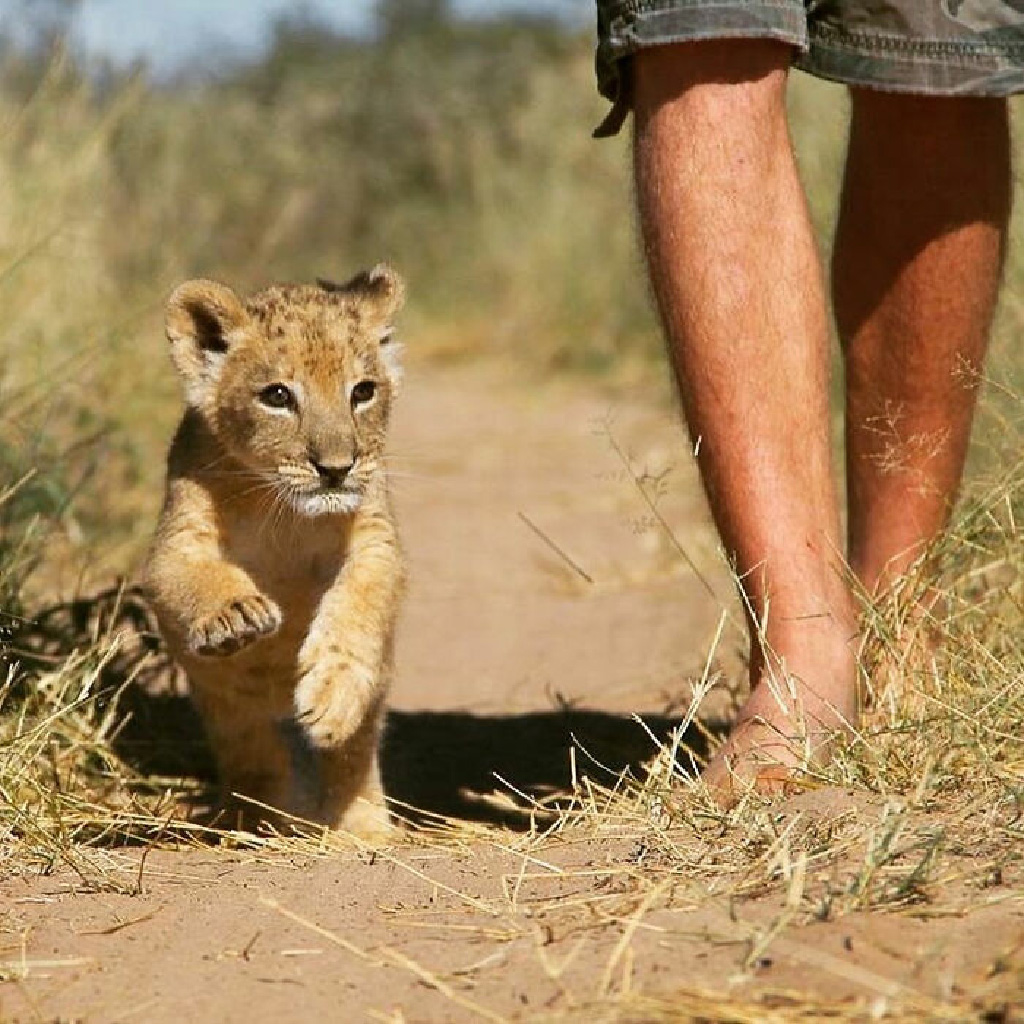 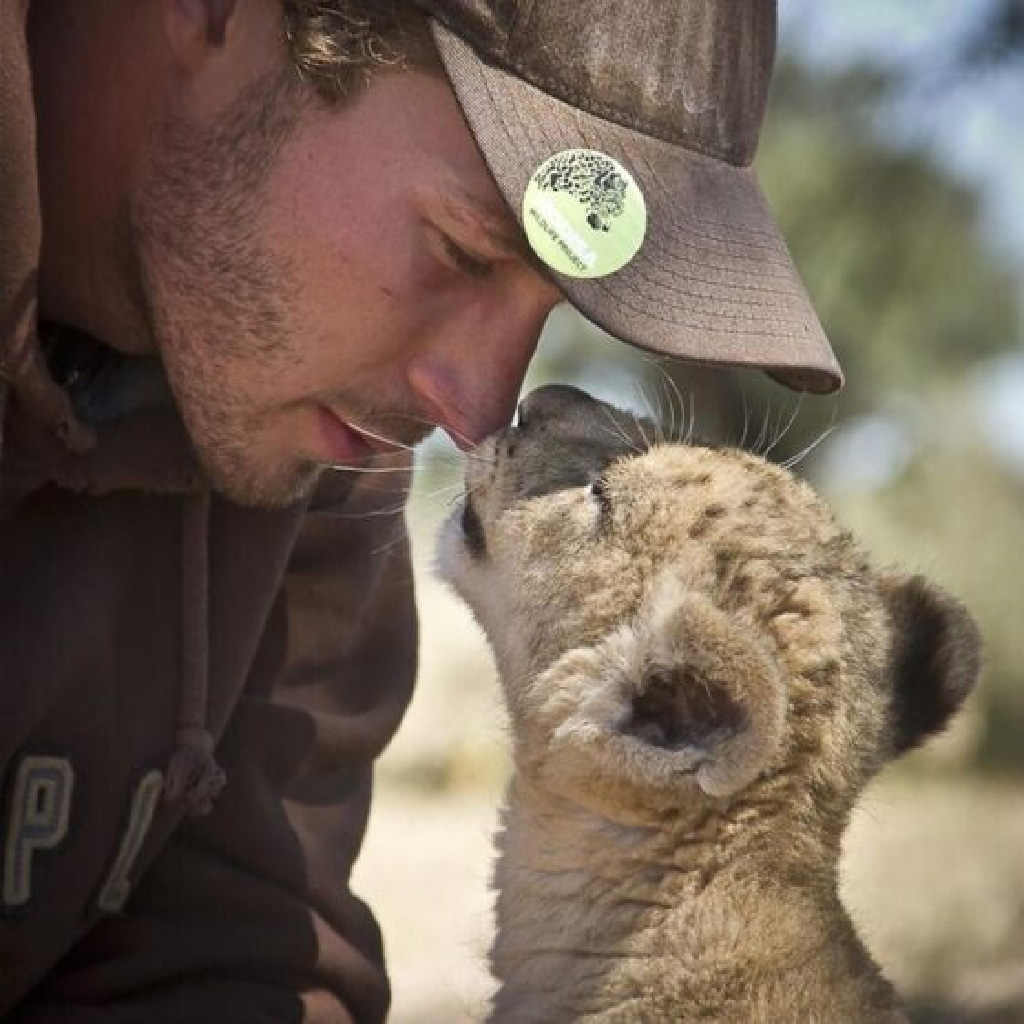 Val remembers the story of their acquaintance. “It started 10 years ago when Sirga was not fed by her mother anymore and I had to hand-raise her.” 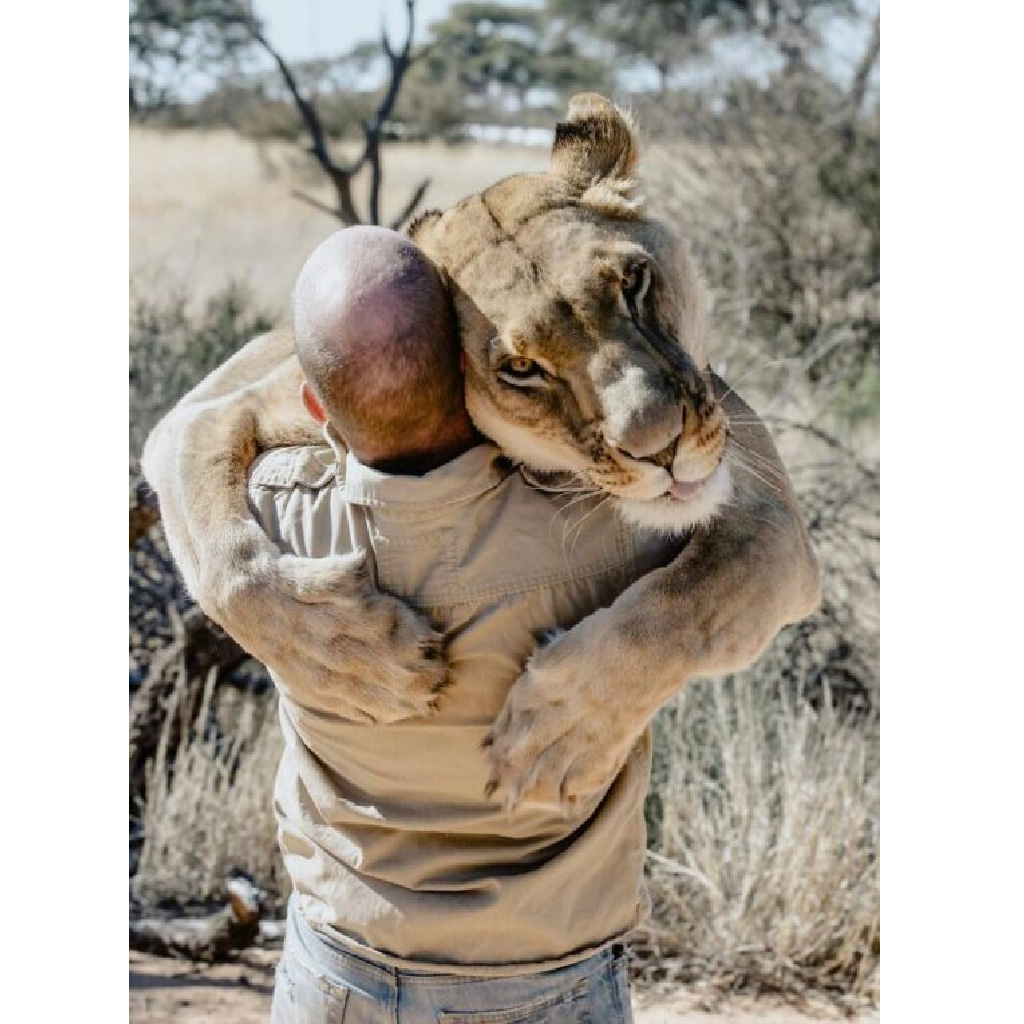 Just recently, someone recorded these touching encounters on video, and it went viral, here it is: 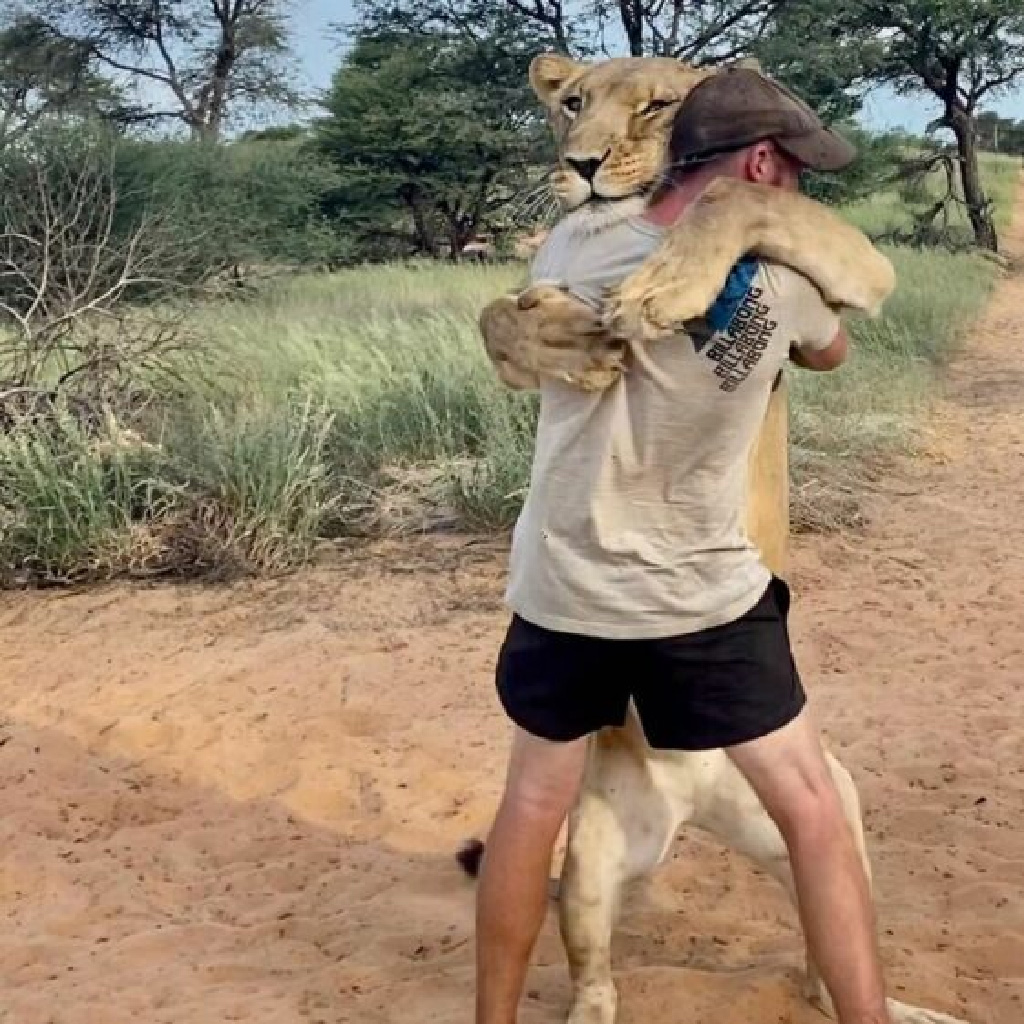 Val believes that Sirga is maybe the kindest lion there is, yet he advises against making an attempt to befriend her because it could have damaging consequences

“She is always gentle and friendly despite her size. But I am the only one interacting with her. It would be dangerous for people to who she is not used. “ 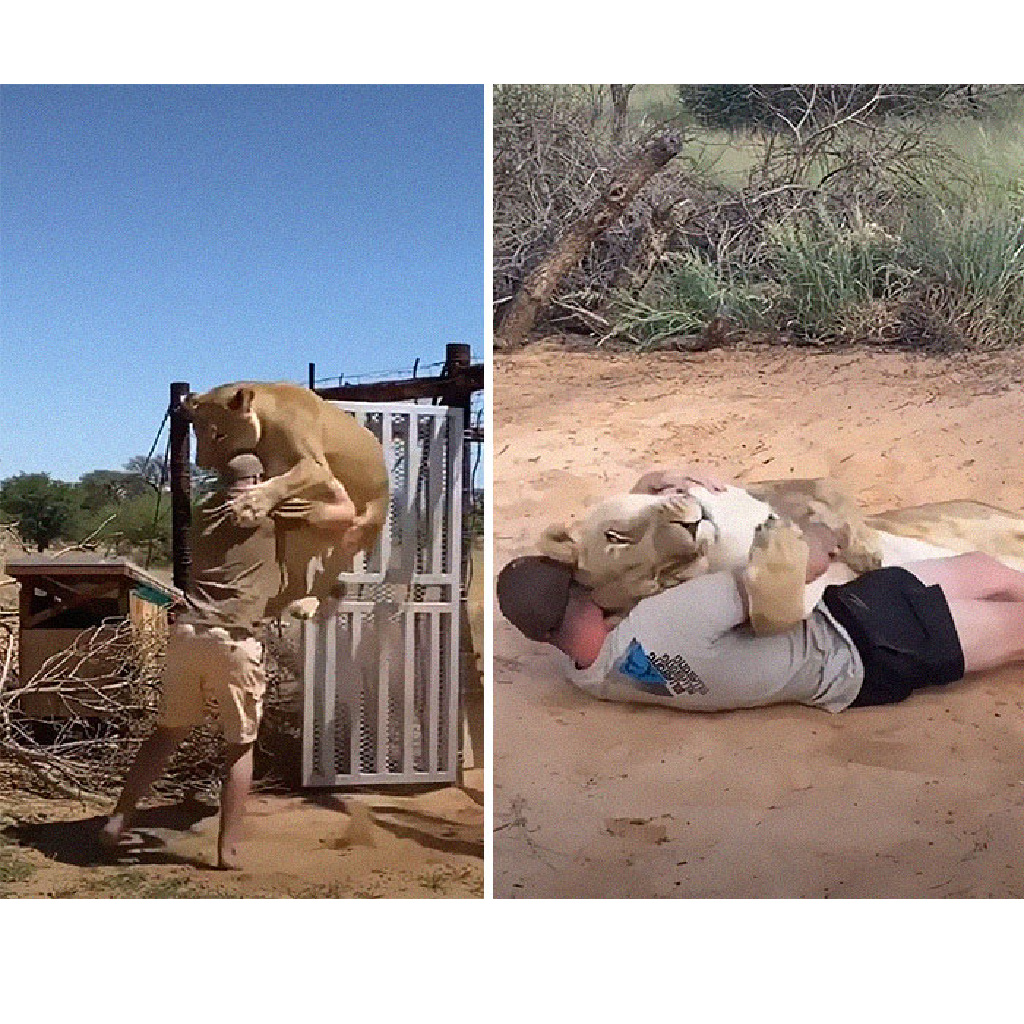 The lioness now hunts for her own food and catches animals such as antelopes. She even allows her human parent to stay beside her while she enjoys her prey. The bond between this lioness and her human father is just heart warming. They play with one another and even cuddle together. Whenever Sirga sees Valentin, she runs over to greet him with hugs and cuddles.