It has been 12 years since this elderly man saved the life of a seagull – and it still returns to visit him every day.

80-year-old Jack Smith from the UK, helped a seagull with a broken leg. He fed the bird until its injury healed. And since that time, the seagull flies to the beach every day to visit its rescuer. 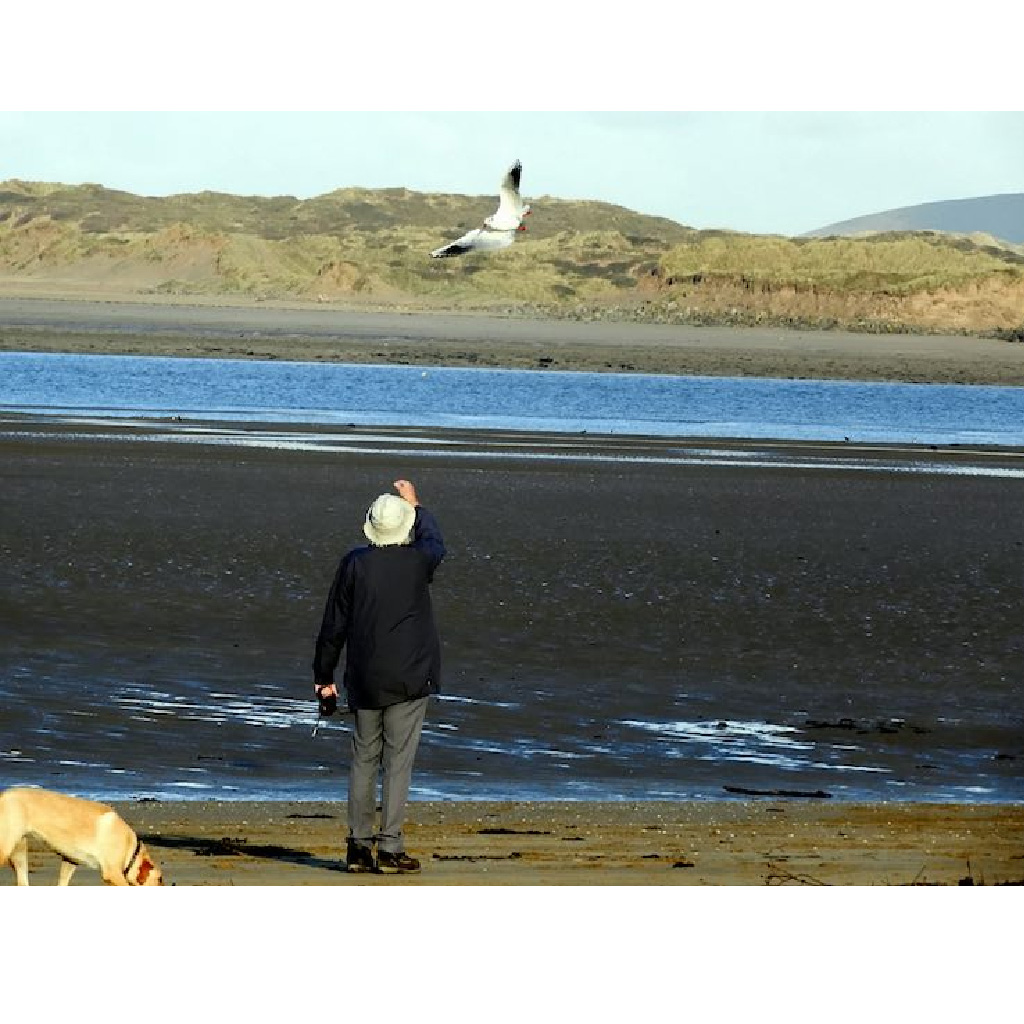 The man named the bird Chippy. While he is on the beach, the seagull sits or flies near him. Chippy never flies to anyone other than Jack.

“When I first found Chippy, he had lot of pain. But I did not know what to do. The next day, when I went back to the beach, I found him again. He couldn’t fly and had no food. Then I realized that I couldn’t leave him like that and I started feeding the bird. I thought at first that he couldn’t survive because his paw was in terrible condition.” 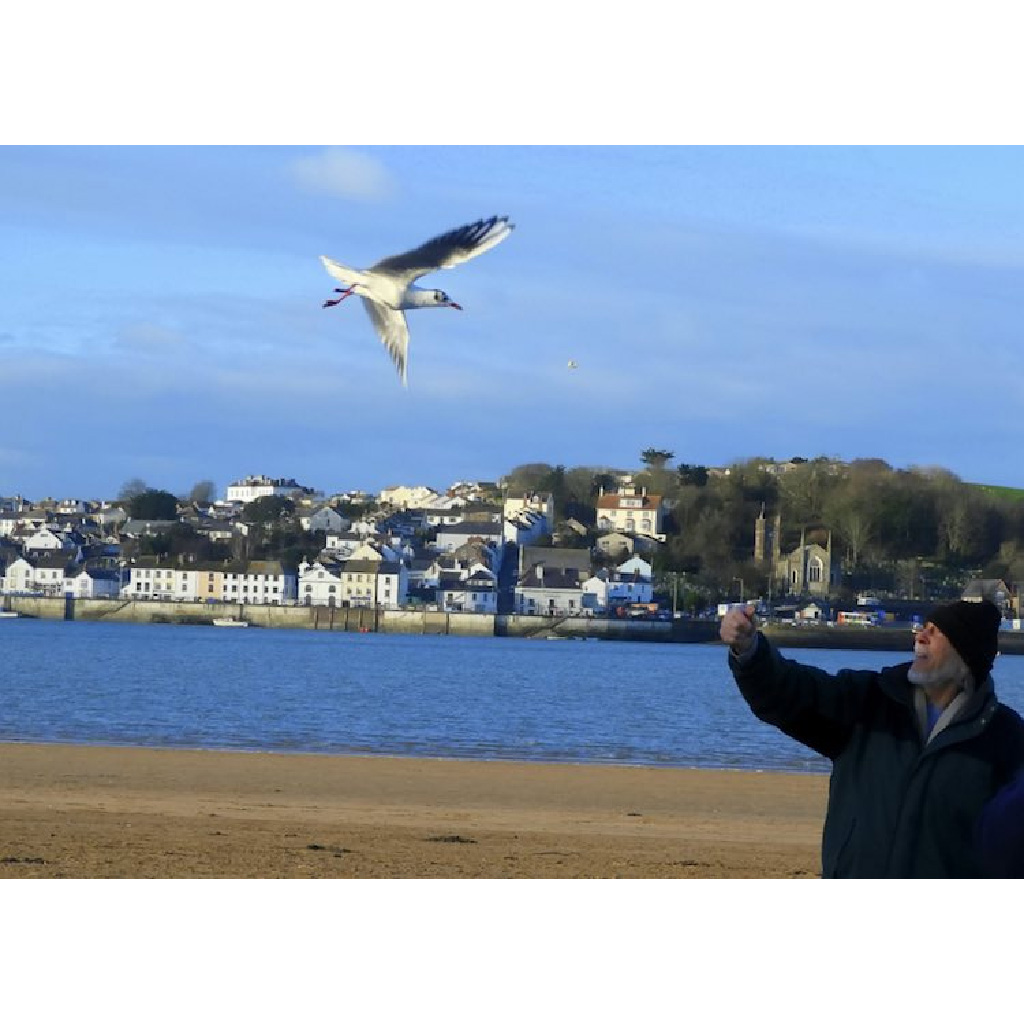 To help the bird, Sumner fed it dog biscuits that he had originally brought along to the beach for his pet Jack; a tradition that he has repeated every time he has returned to the sandy shores. With the help of his human counterpart, Chirpy’s leg healed, and although it was a bit crooked. 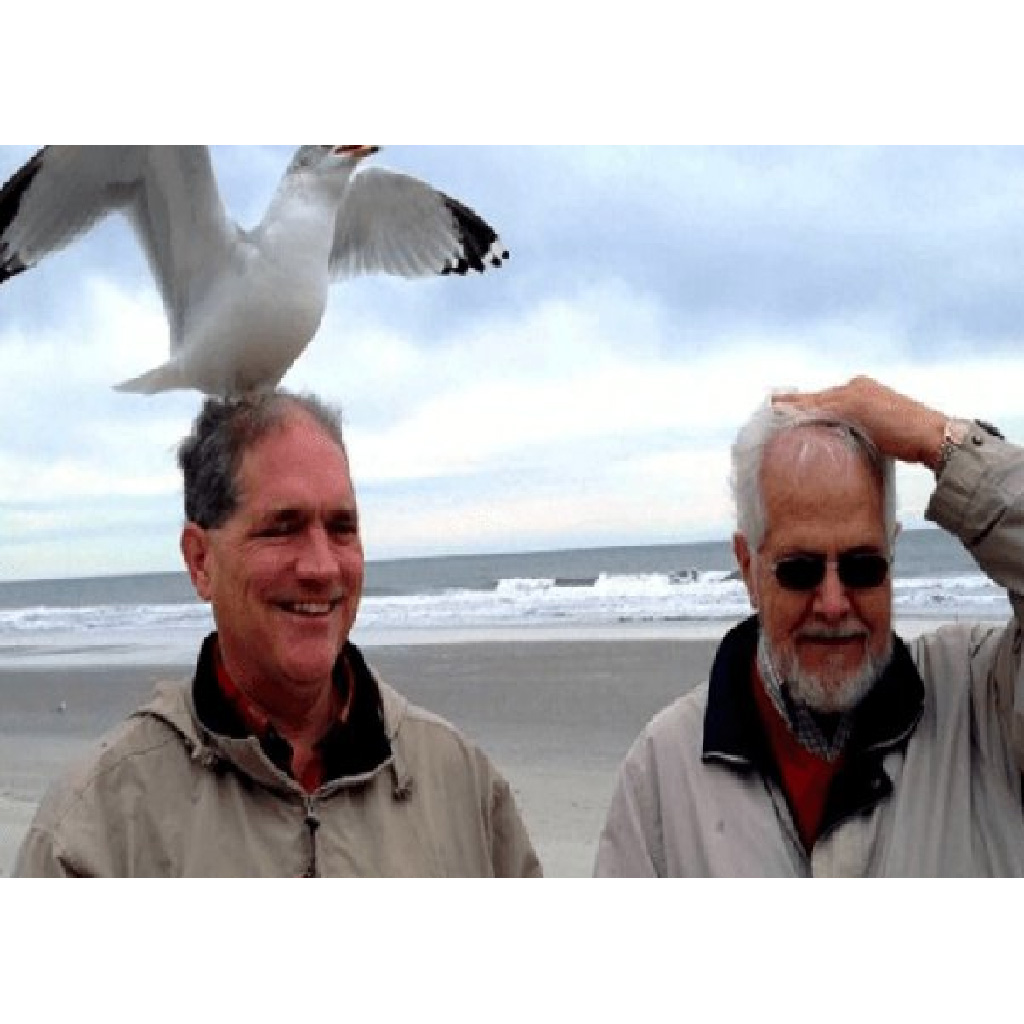 John Sumner and his feathered friend ‘Chirpy’ have developed a unique bond since they started spending a portion of each chilly seasonal day playing together on the beach. So we can say that Jack and Chippy are the same age. The maximum age for birds of this species is 32 years.

“He comes right up to me, he gets so close. He won’t go to anybody else but me, so he has got some sort of relationship with me,” says Sumner. “In March, he will go off and do his natural thing and then in September, he is back with me as normal after they have done their nesting. 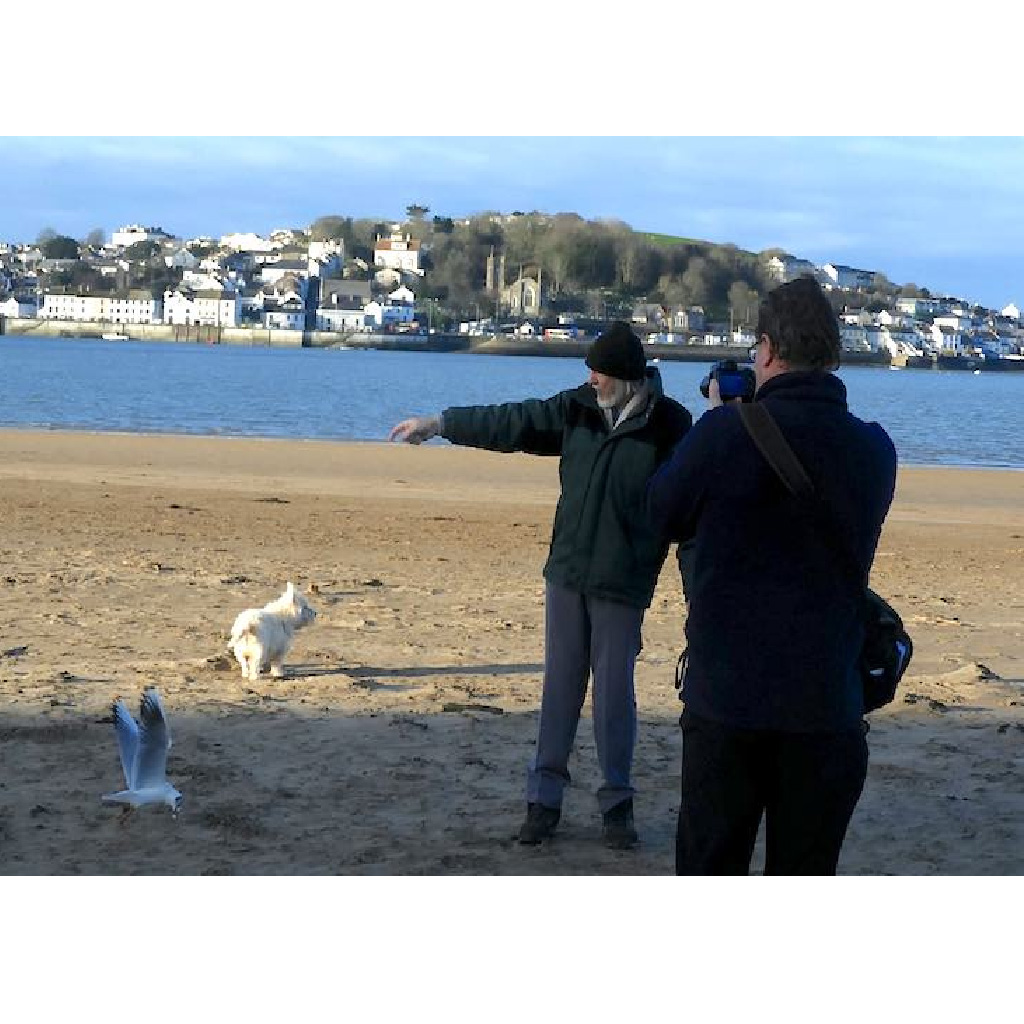 At the beginning of spring he recovered and flew away, but in September of the same year he returned and did not forget me.” Since then, Jack and Chippy have seen each other almost every day for 12 years.

“People are aghast when I tell them, they can’t believe a seagull would come back like that. It makes you wonder what kind of world we actually are in – do they know more than we think they know?”