You could say that animals are very intuitive creatures. They can sense our fear, our joy, and our sadness. This seems to be especially true for dogs. Other animals are coordinated with each other even of different species. They have basic instincts that we humans inhabit. We may think our dog is miserable, but his canine companions, or who knows, maybe even cats or birds, seem to know better.

On Christmas day in 2014, vultures surrounded eight-month-old Pit Bull Lilo. They stayed with her for five days until Guilford County Animal Control in Greensboro, NC took her in. It’s likely that Lilo lived most of her short life [ᴄʜᴀɪɴᴇᴅ] to a tree with only a small crate for shelter. The photo of Lilo surrounded by vultures is almost too painful to look at – you know the vultures were simply waiting for the right time to [ᴇᴀᴛ ʜᴇʀ]. It’s a horrific thought, a thought that would break every dog lover’s heart. 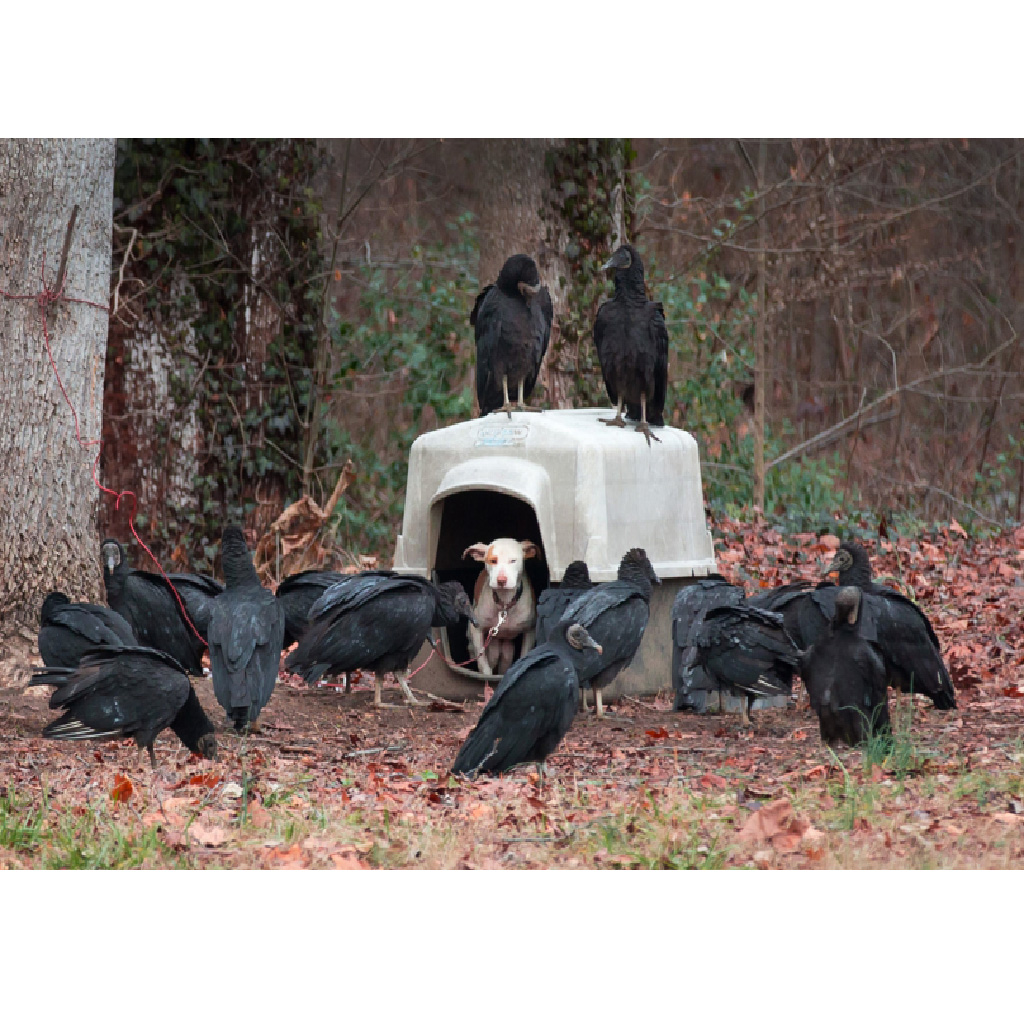 But that never happened. The photo of Lilo, taken by Greensboro News and Record photographer Rob Brown, set off a chain reaction that changed Lilo’s life forever.

Two weeks after she arrived at the local animal control, the Merit Pit Bull Foundation pulled her from the shelter, and later she found a forever home with Keana Lynch and her boyfriend Travis Henley. 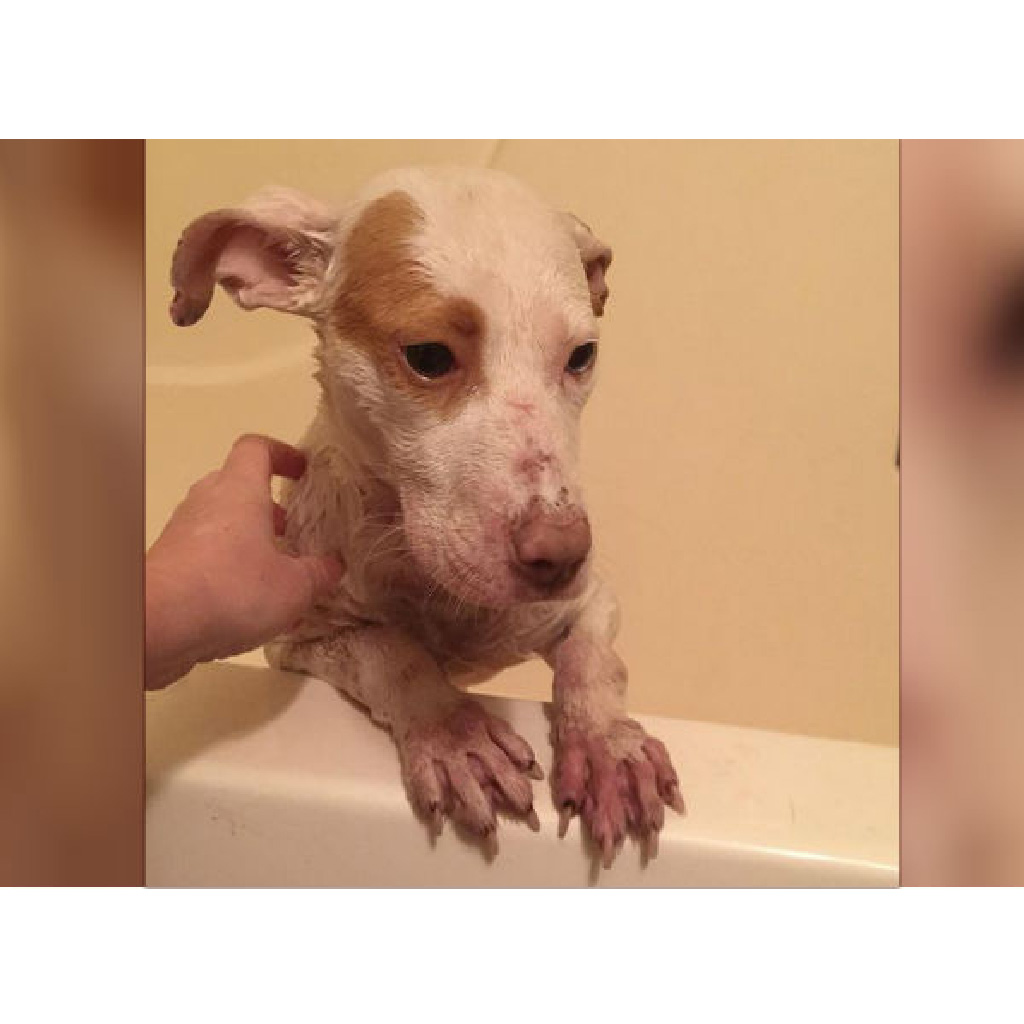 In fact, despite never knowing human kindness for the first eight months of her life, Lilo was a huge cuddlemonster from the very start. The sweet girl’s health condition was poor, but not as dire as one would expect. She was underweight and had some skin [ɪɴꜰᴇᴄᴛɪᴏɴs], but with love and care, she blossomed into a healthy pup. 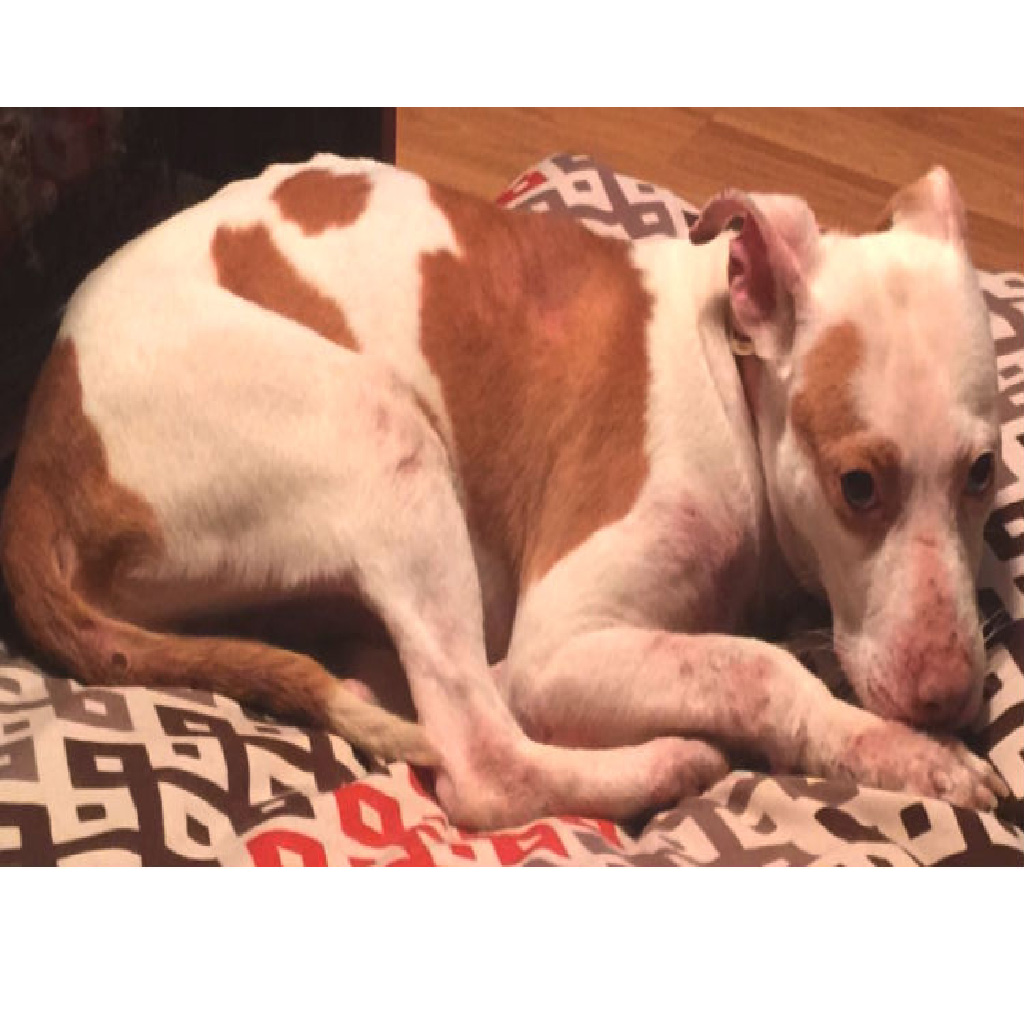 She was at home and with people who treated her as any beautiful and loving dog should be treated. Although she received no human attention for the first eight months of her life, Lilo quickly became a great pet. Her new family even said she didn’t know what to do in the house or what toys to play with. But she is a very intelligent puppy and quickly began playing with her toys as any puppy would. 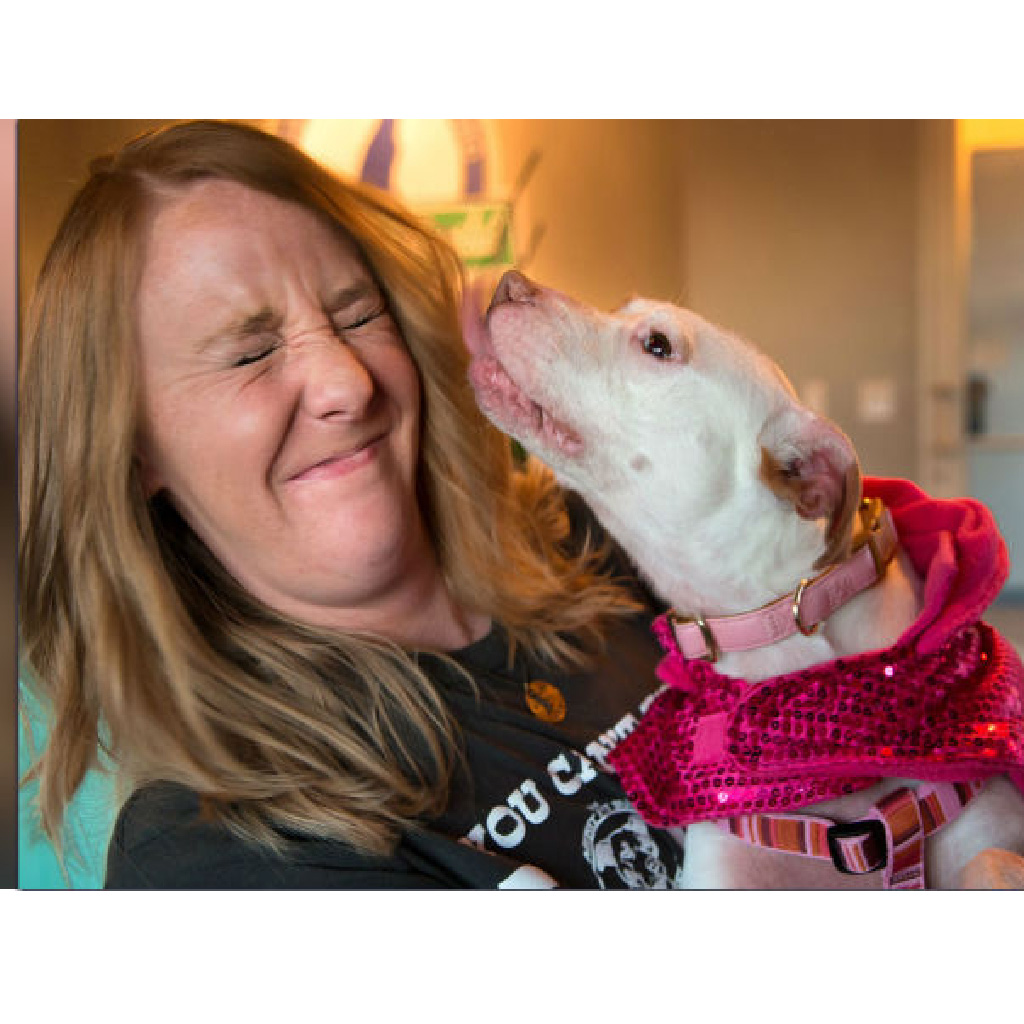 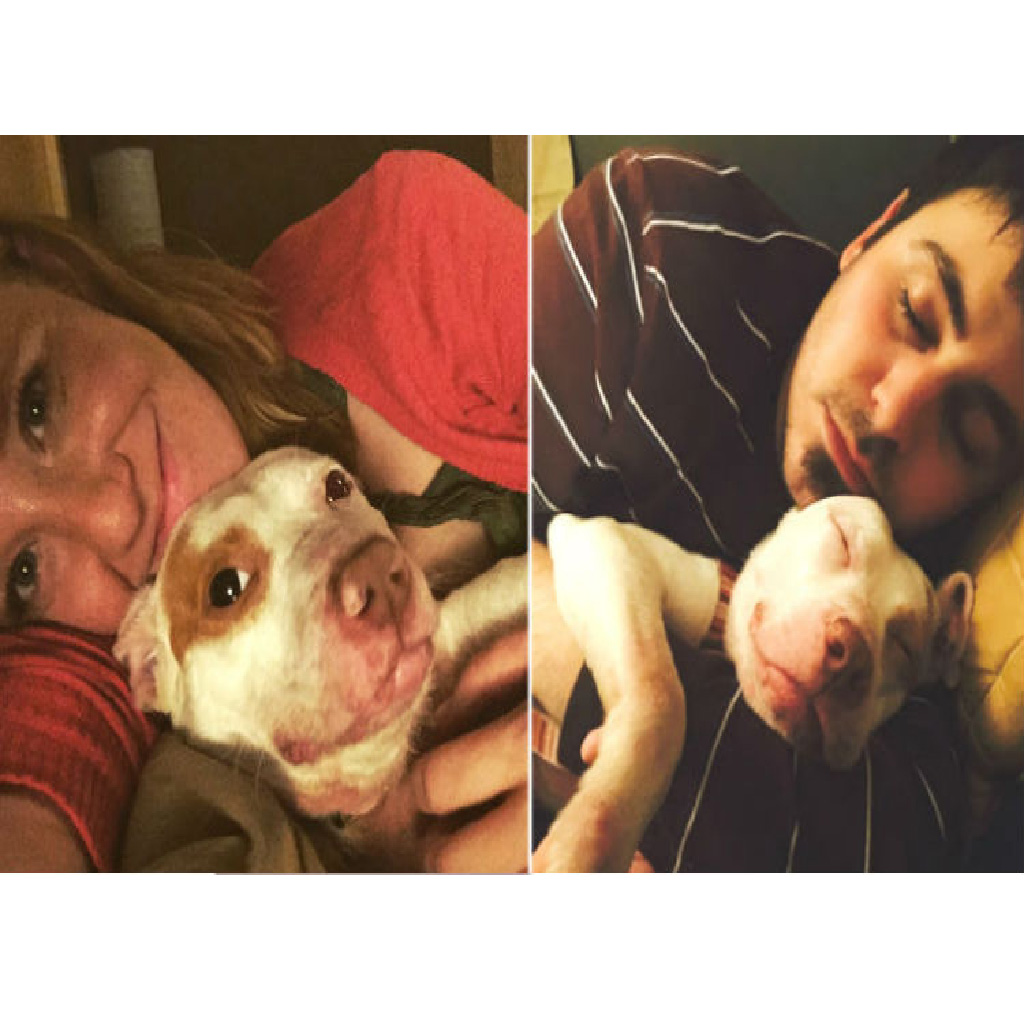