“Cats” is one of the most searched-for terms on the Internet, and YouTube videos starring felines account for more than 26 billion views, making them the single most popular category on the site. 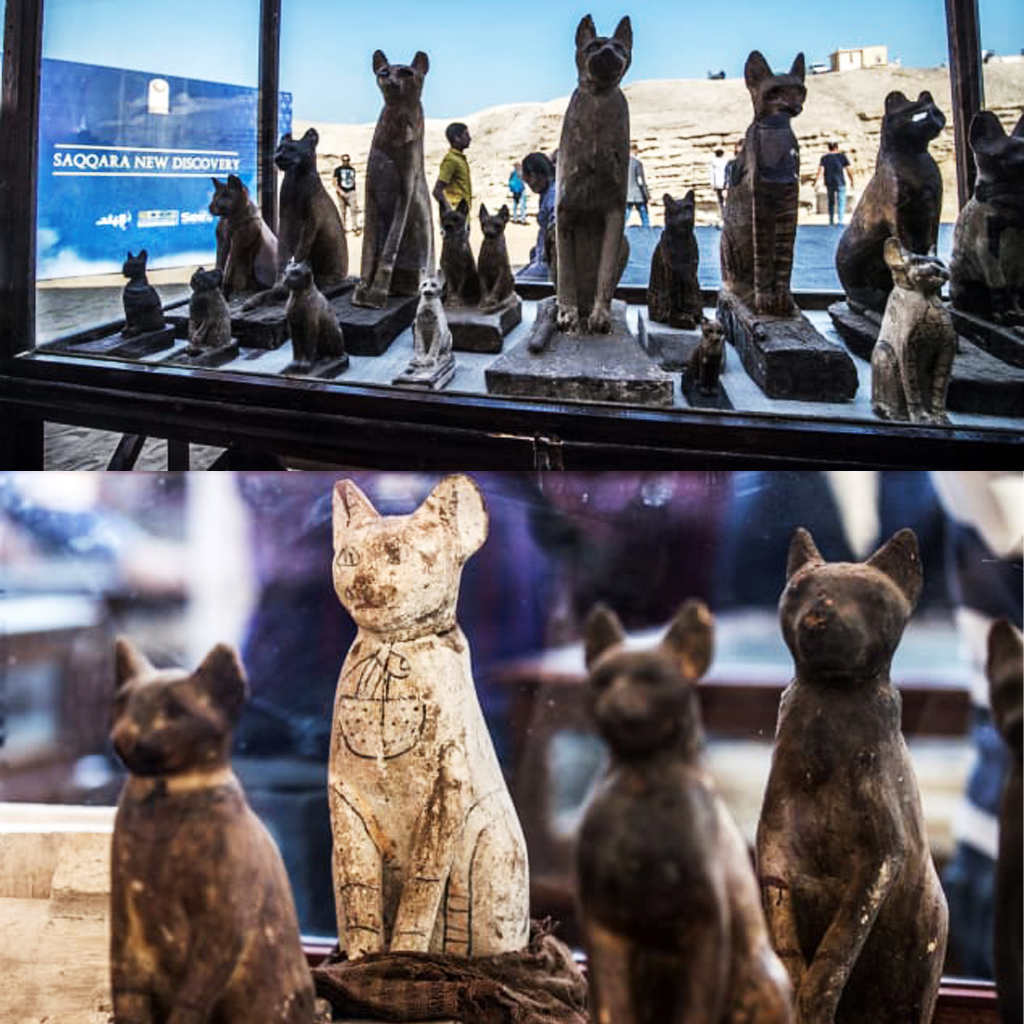 Why aren’t dogs as popular as cats in memes and viral videos? The answer, believe it or not, may come from science. But wait, you say, there are plenty of viral dog videos. There’s Ultimate Dog Tease (“The maple kind?”), Yes This Is Dog, Dog Shaming, Stoner Dog, Birthday Dog, etc. But, as Digital Trends pointed out that, while dogs are more commonly searched online, cats are still way more likely to go viral. There’s even a book for wannabe stage parents: How to Make Your Cat an Internet Celebrity.
So why aren’t more dogs internet celebrities?
We come from a long history of cat people
Cats’ behavior, shaped by centuries of domestication and evolution, has a unique effect on our minds, keeping us glued to hours and hours of cat videos. Our fascination with felines is hardly new. Cave paintings of cats date back 10,000 years, and ancient Egyptians considered the animals to be sacred, even ᴍᴜᴍᴍɪfying some felines just like humans.
However, with the advent of the Internet, we suddenly had a much easier way to share cat content.
“It’s not so much creating this interest in cats, it’s more exploiting this interest that was already there,” Miles Orvell, a cultural historian, said.
Even lolcats — those humorous cat photos captioned with poorly spelled catspeak — date back to more than a century ago. During the 1870s, photographer Harry Pointer snapped photos of cats mimicking human activities and captioned them with witticisms.
The topic of how cats became the stars of the online world is so fascinating to curator Jason Eppink that he created an entire exhibit on the topic at New York’s Museum of the Moving Image in Queens, there’s an exhibit called “How Cats Took Over the Internet.” Inside runs a 24-minute looped compilation filled with some of viral cat videos, like The Internet Is Made of Cats, Fat Cat in pot (attempt 2), Keyboard Cat, and Mission: Impurrsible.
“Certainly, there are lots of videos of dogs doing things. But it may be servicemen coming home and the dogs recognizing them,” Jason Eppink says. “The cat is often operating more on its own. It’s getting this glimpse into this mysterious creature, and [finding fun] in them not knowing you’re watching them.”
It also has to do with voyeurism. Dogs interact with the camera more, as evidenced in viral hits like Ultimate Dog Tease. With cats, their disinterest in the video creates a barrier, and yet, it doesn’t shut us out. Instead, it makes us more interested, and want to watch the video. 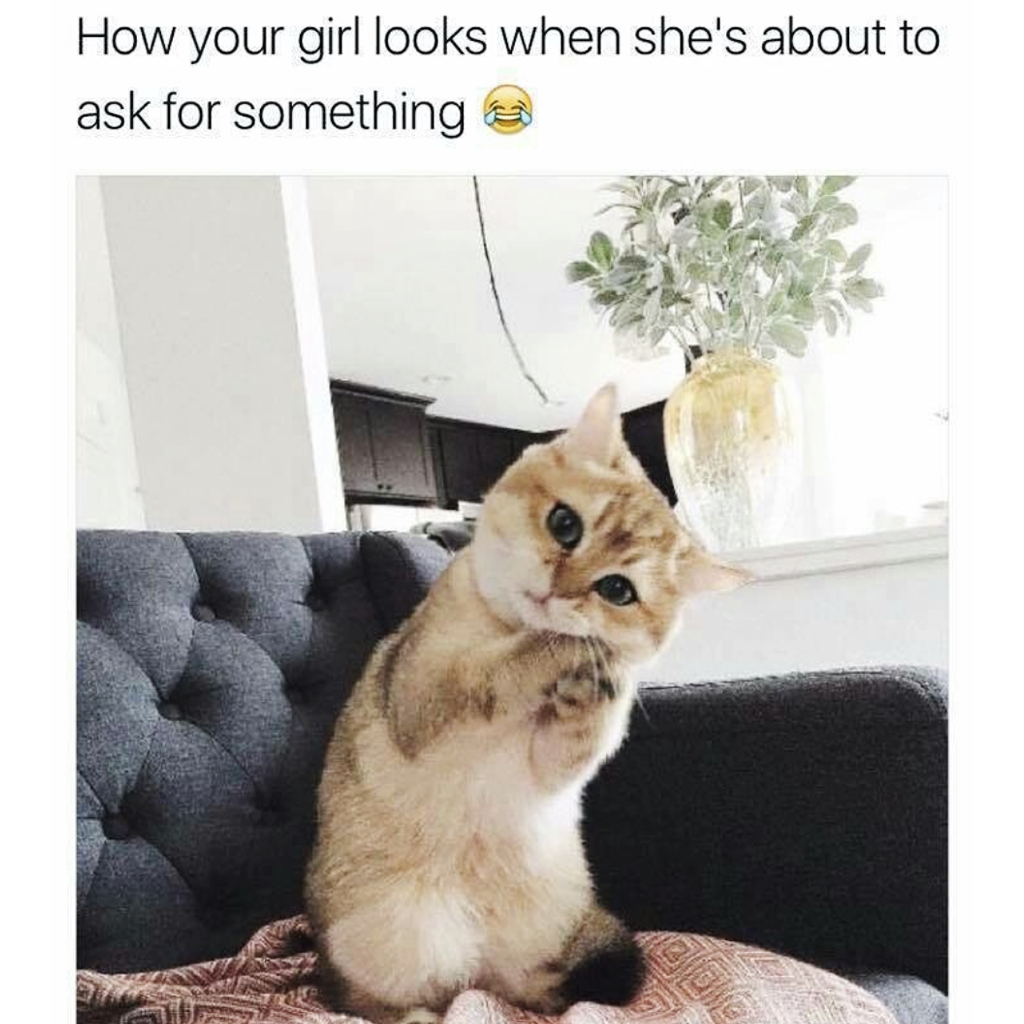 Cats are a ‘blank canvas’ for human emotions
Okay, so felines’ disinterest plays to our voyeuristic tendencies. The psychology behind cat videos goes even deeper than that, though: We also tend to use cats to project our own emotions onto them.
Since dogs are so easy to read, and cats aren’t, it’s easier to project yourself, others, or whoever you think is funny onto a cat, says Prof. John Bradshaw. He’s a retired biology professor and the Foundation Director of the University of Bristol’s Anthrozoology Institute. He also wrote the animal behavior books Dog Sense and Cat Sense.
“Cats are also something of a ‘blank canvas,’ since their faces and body language are so inexpressive,” he explains.
Dogs were domesticated way earlier than cats—around 20,000 years ago versus cats’ 10,000, Bradshaw estimates. But he also says that it’s not the time that’s important, it’s the reason for domestication.
“Domestication gave dogs the capacity to form affectionate relationships with humans, and this, in turn, made it possible for us to train them for various tasks: hunting, guarding, herding, and so on,” he says. But cats? “Cats were domesticated mainly because they were useful as ᴘᴇsᴛ controllers, and, unlike dogs, most effective when they worked alone, so they never evolved the necessity to form the close attachments to people that are so characteristic of dogs.”
In one moment, “they’re doing something you can see yourself in; the next moment, they’re totally alien,” Eppink says. He says that it’s easier to tell what a dog’s thinking: They’re loyal, they want to be loved, and that’s that. Cats? Who knows. And that’s what sparks the anthropomorphization.
The Internet loves cats because cat people inhabit the Internet
While dog owners can meet fellow dog lovers on walks or at the local dog park, until the Internet, cat owners had no such place to connect with fellow feline lovers. But when they logged on, they didn’t simply find a few like-minded people — they discovered millions of them.
Numerous studies have found that people who identify as either cat people or dog people, possess certain characteristics.
A University of Texas study concluded that people who prefer cats are more introverted, sensitive, non-conformist and creative, and these traits are shared by many Internet users.
“Cats have an independence and playful inventiveness that appeals to the solitary geeks who spend their time writing computer code,” says Jack Schofield, author of the Ask Jack Guardian blog. “Cats require relatively little maintenance and are basically nocturnal animals, so they’re a perfect match for the Internet geek/coder/hacker lifestyle.” 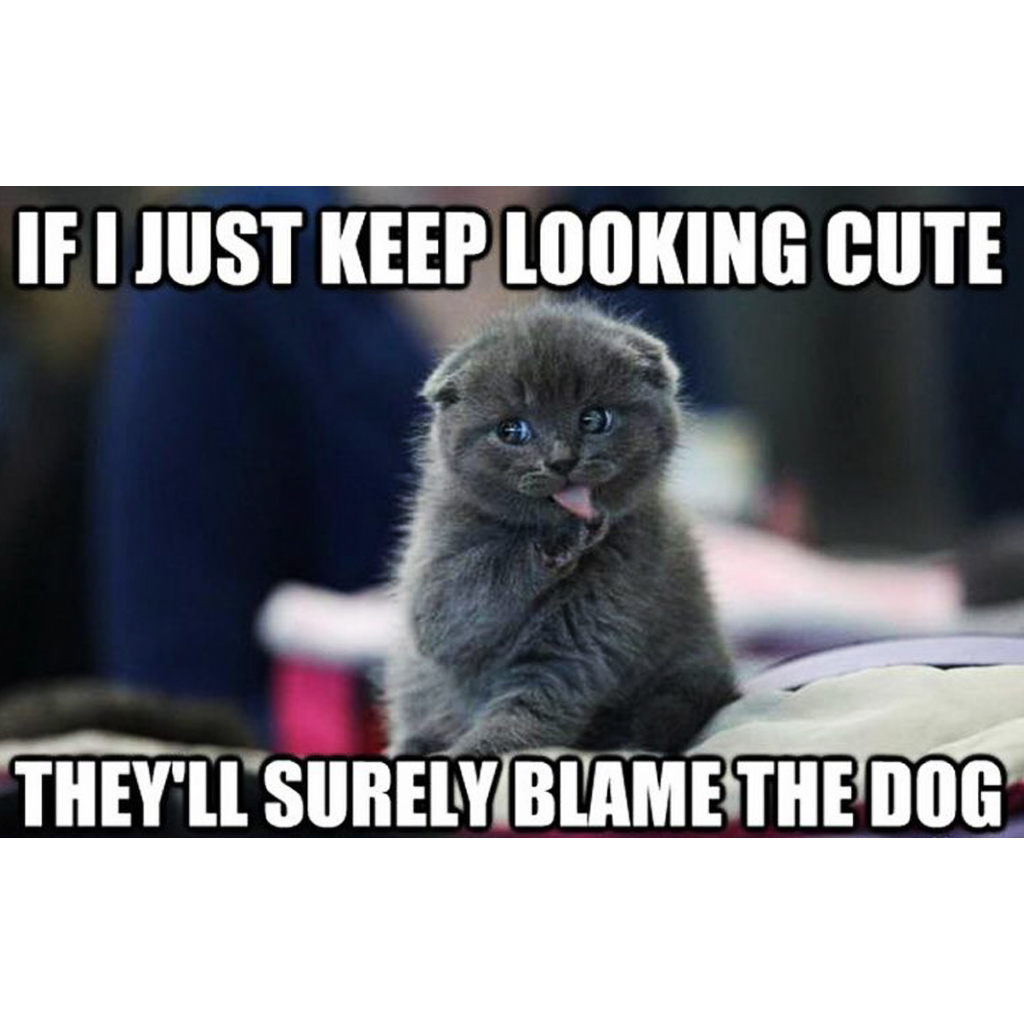 So by their very nature, the people who are most inclined to create and share Web content are often the same people who are likely to self-identify as cat people. And because users determine what content goes on the Internet — and what goes viral when they share it with their network — it’s hardly surprising that this content frequently features felines.
Last but not least: Geography
Geography has also played a role in why cats (and dogs) are popular on the internet. Or, that is, why they’re popular on the internet in countries where the animals themselves are popular or common.
Here in the West, cats are a mainstay — an extremely popular pet, right beside dogs. According to the American Veterinary Medical Association, cats and dogs are by far the most popular US pets, making up 30% and 36% of all pets. They’re part of day-to-day life in many nations, including Japan, home to Maru the Cat, a feline who’s hit Lil Bub-level of fame. (That might explain Japanese cat cafes, too.)
But Eppink told me about a colleague of his who traveled to Uganda, and learned that animal memes are all relative. Designer An Xiao Mina was in Uganda and learned that among the locals she talked to, people weren’t loling over cats or even dogs. It was all about chickens and goats. There are internet memes of chickens wearing sneakers, goats being scanned with a metal detecting wand. No cats in cardboard boxes.
In more agrarian communities like in Uganda, animals like goats and chickens are more visible daily. And hence, pop up as memes. “What the cat serves as is a familiar creature that we can project a lot onto. It’s enough separation from humans to allow us to explore and project our desires and needs on it,” Eppink says. “As long as we keep cats as pets in our culture, they’ll have a specific role in how we communicate with each other online.”