In 2008, a story occurred in Argentina where a newborn had been abandoned by his 14-year-old mother and was kept safe by a dog nicknamed Way. 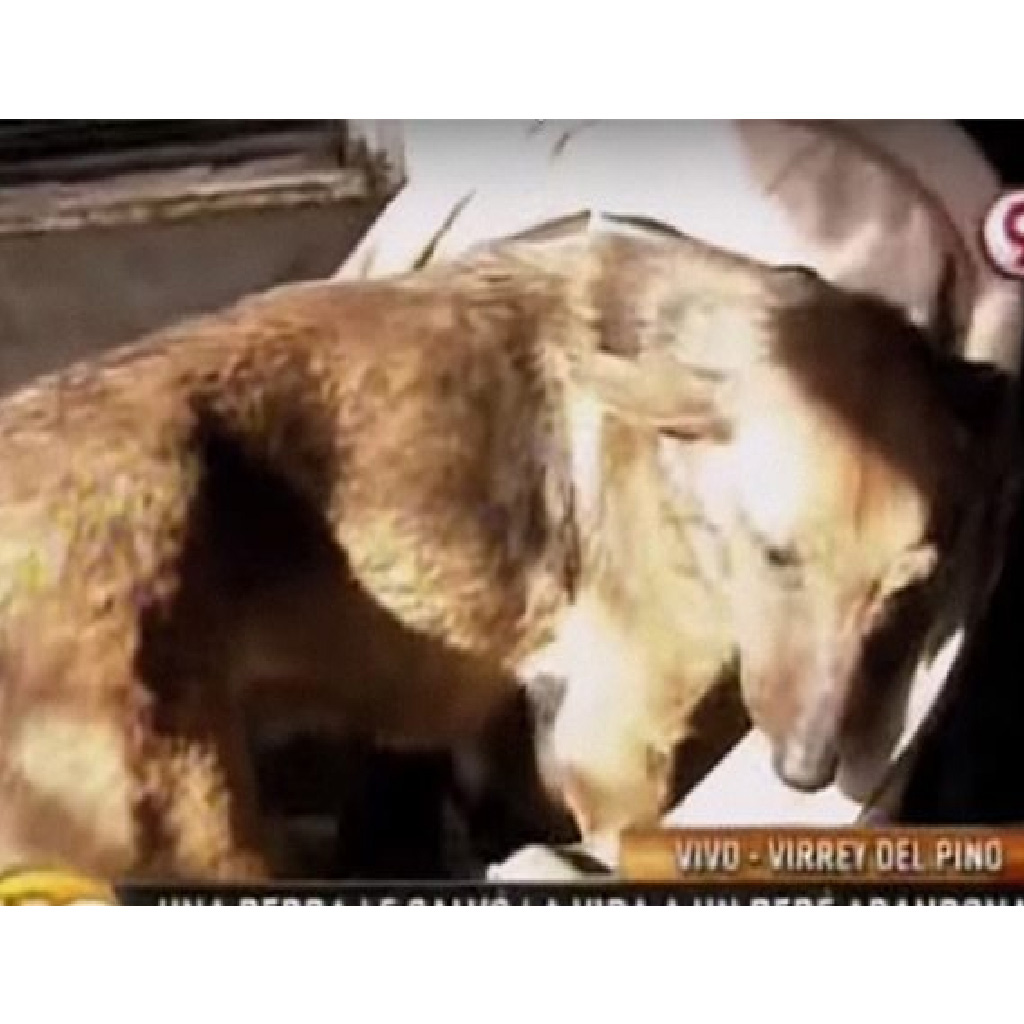 Way is a street dog who had just given birth to a litter of puppies and was doing everything in her power to care for them when she came across someone else needing some help.
Way had always managed to survive on the streets but now had plenty of other mouths to feed, so she scoured the area for any food she could find. July in Argentina, their winter, the temperatures were near freezing so she knew she had to hurry.
While Way was looking for food, she came across a newborn human baby in an alley clearly abandoned by its mother.

Without a second thought, Way’s maternal instincts kicked in, and she knew that the baby needed warmth and protection.  So Way ran back to her puppies and carried them one by one to place around the newborn. She then wrapped her body around the group the best she could. 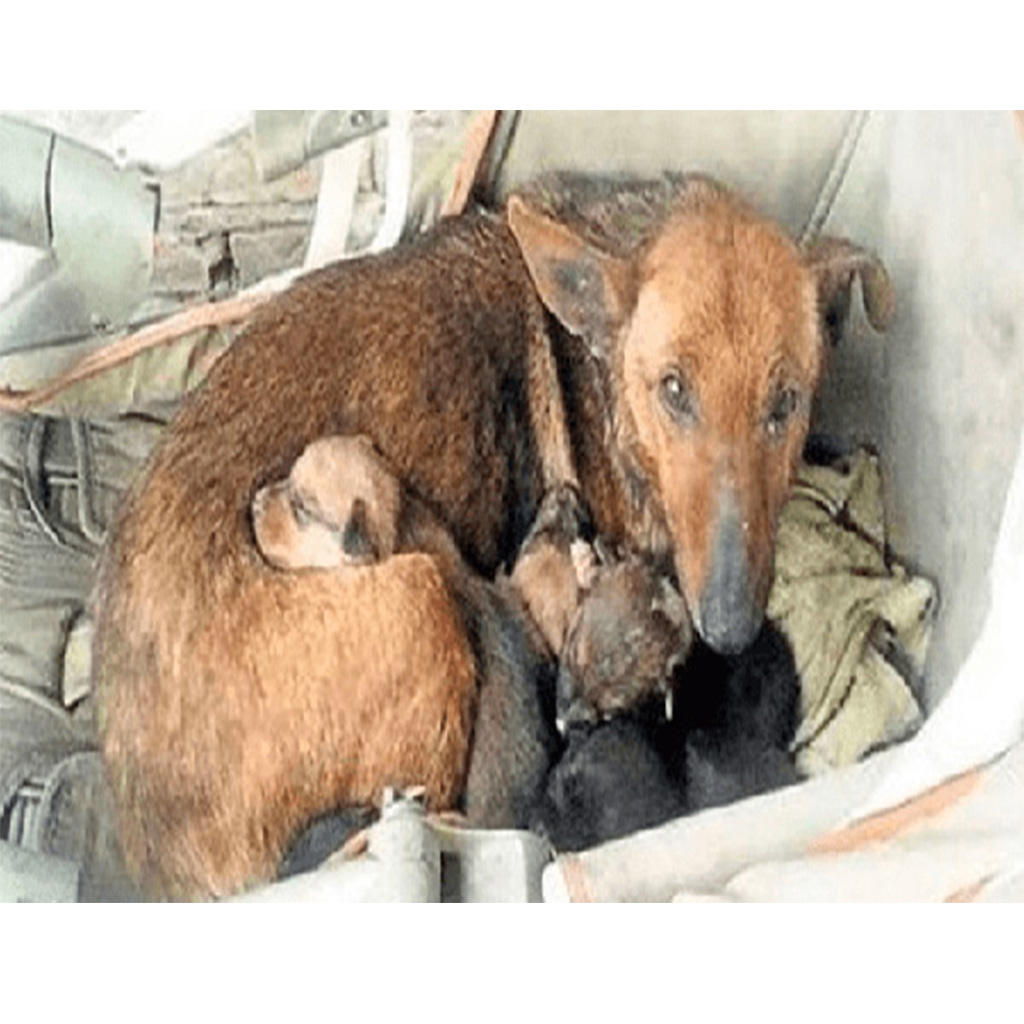 The next morning, a resident named Alejandria Griffin heard the cries of the newborn. And when she went outside to investigate, she was absolutely stunned at what she saw. A stray dog had taken in an abandoned baby as one of her own. She immediately called the police for help. They rushed the newborn, now called Santino, to the hospital for immediate medical attention. 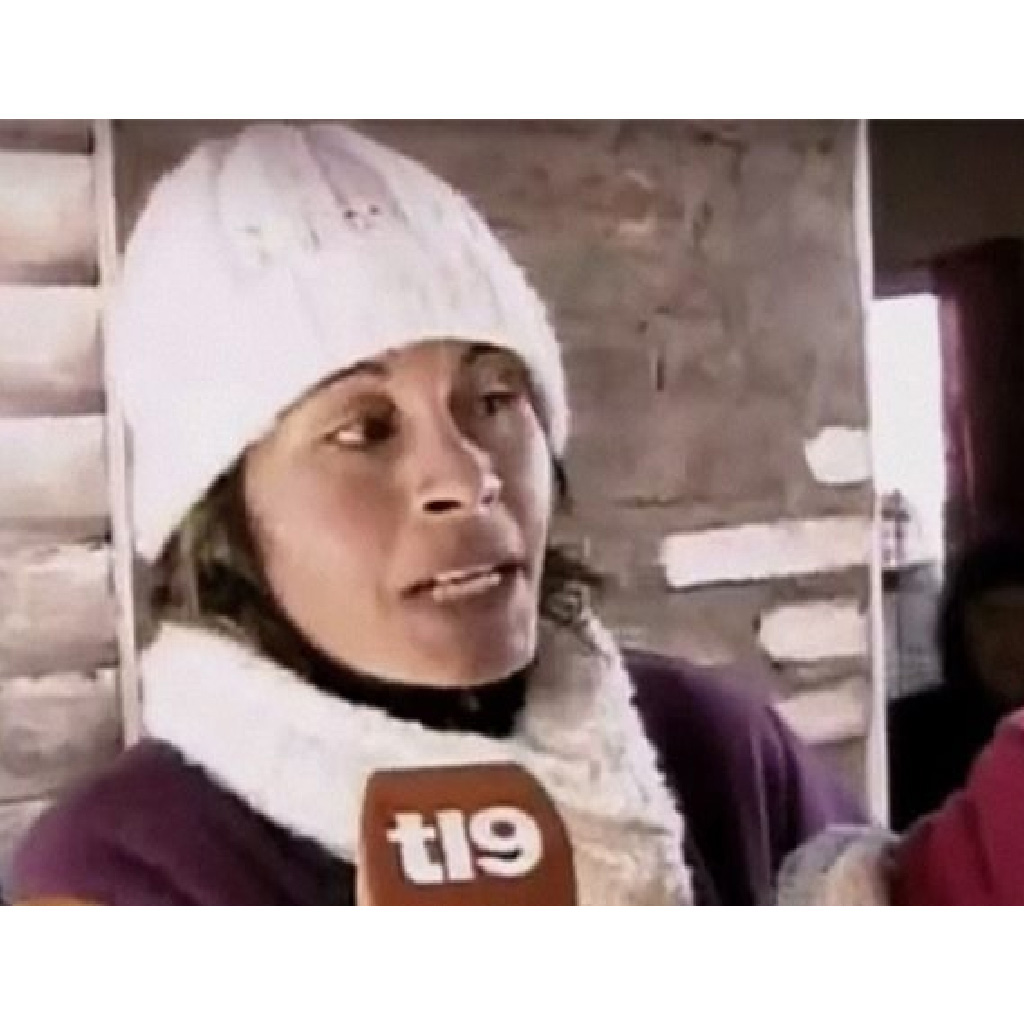 Alejandria said: “I was awakened by the baby’s crying. And upon arrival, I was very surprised to see a pack of dogs trying to keep warm for a newborn baby. “ 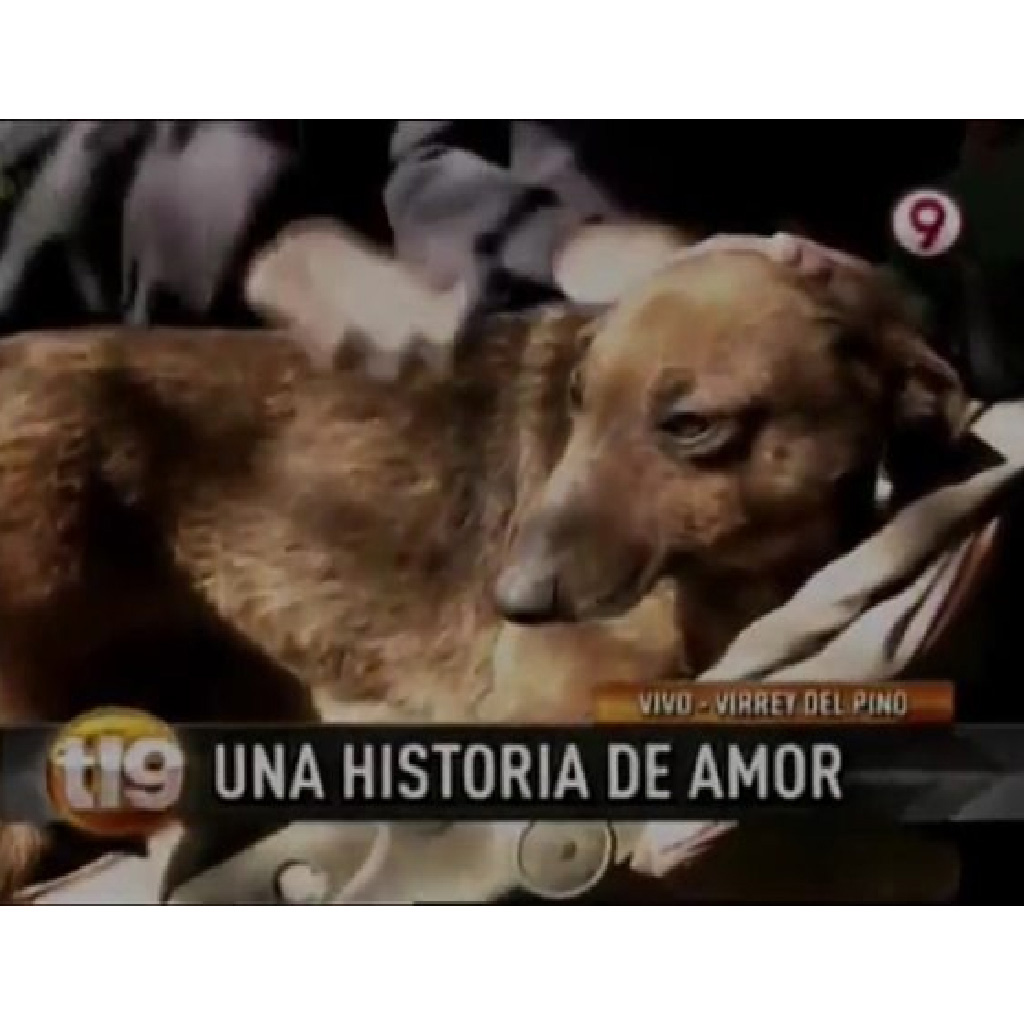 The doctors truly believe if it weren’t for the dog’s heroic actions, the baby would’ve ᴘᴀssᴇᴅ ᴀᴡᴀʏ. Had it not been for Way’s loving, maternal efforts, who knows what could have happened to this poor baby.